It's been a really nice few days, relaxing in LA in the beautiful weather, without work. I almost dread going back on tomorrow. I think many people are still out of the office until next Monday, so I'm hoping it'll be quiet for the rest of the week. But there will  be news about jobs I've applied for, and I'm a little scared to hear what that news will be. It will  involve some big choices and maybe big changes, and I'm just not sure how things will go. But I'm trying to be brave.

In the meantime, this is what I've been doing - hiking and movies. I've hit a few Golden Globe contenders and will likely see a few more in the next couple weeks. August: Osage County was filmed in my home state and has some great acting, but such a messed up family and hard to watch. American Hustle was the only movie that Jihan and I could get into last weekend at the Arclight, the front row wasn't so bad, and it was a pretty entertaining flick. I also saw Her; Joaquin looks different in every movie and always does a tremendous job, and they took what could've been a kooky story idea and turned it into characters I cared about.

Cher and I hiked at Runyon last Saturday (after I ran 3 miles that morning to get my car, which was parked at a friend's place to avoid street cleaning tickets while I was gone). I was pretty sore after 8 miles that day. 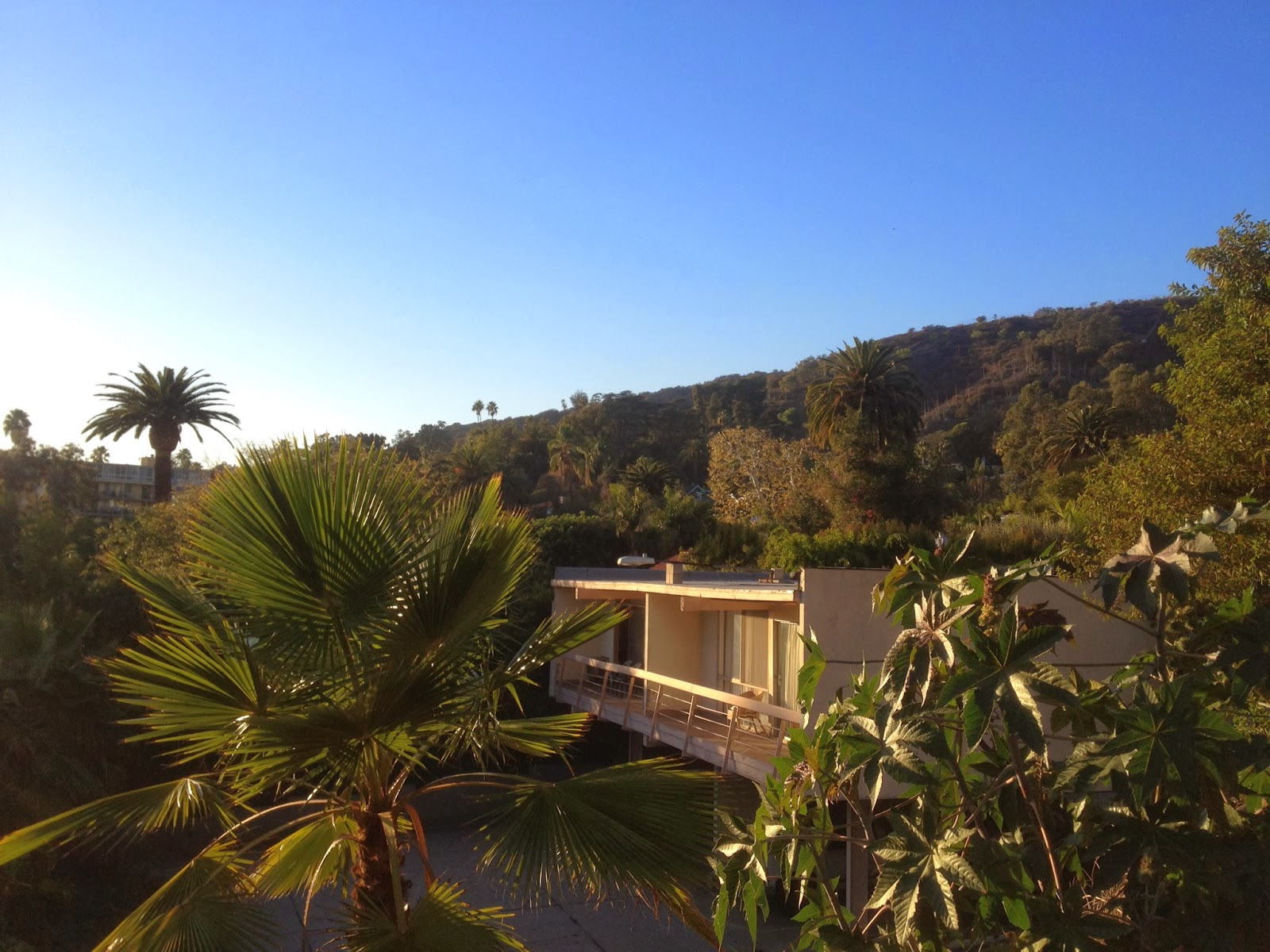 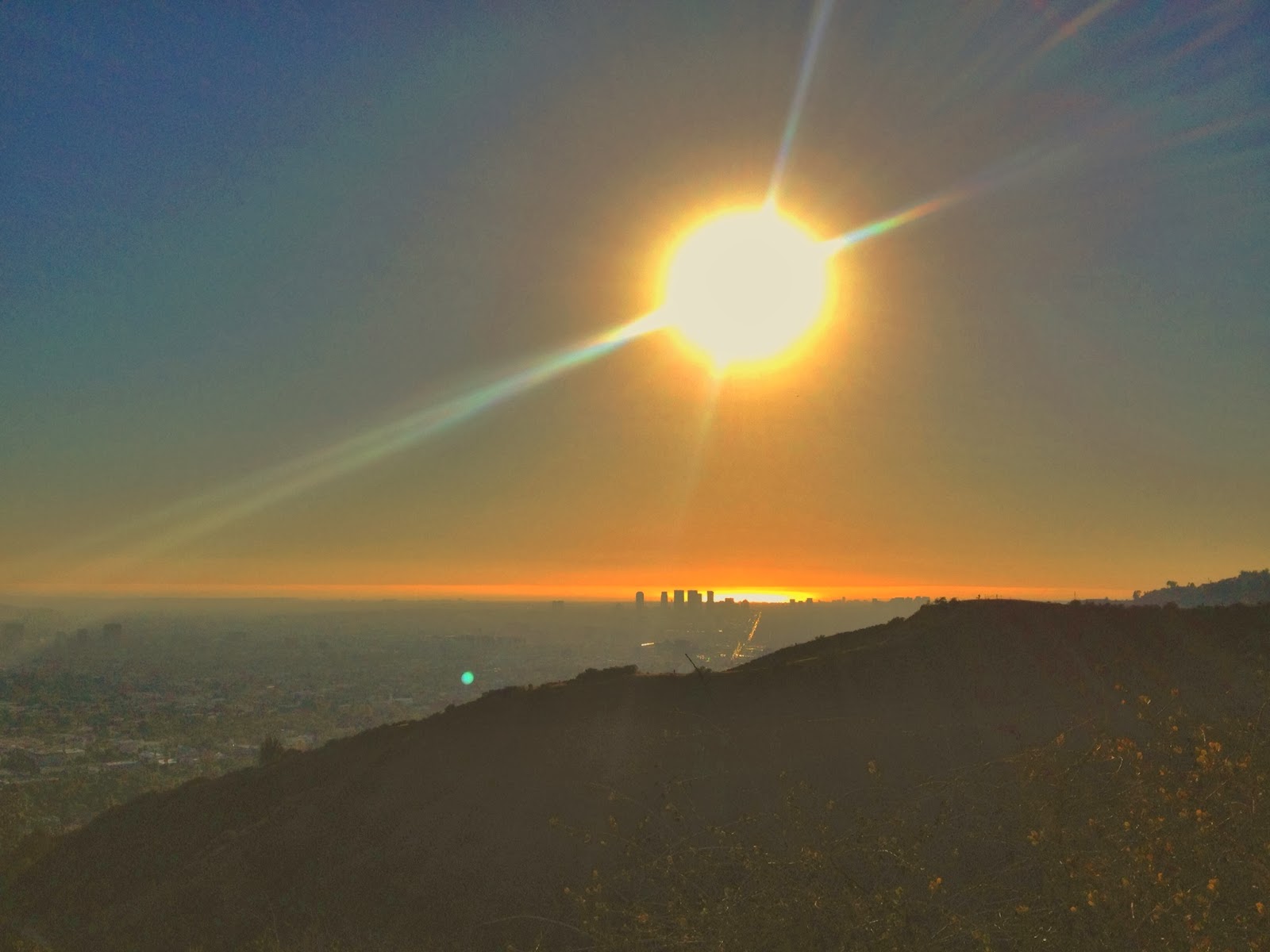 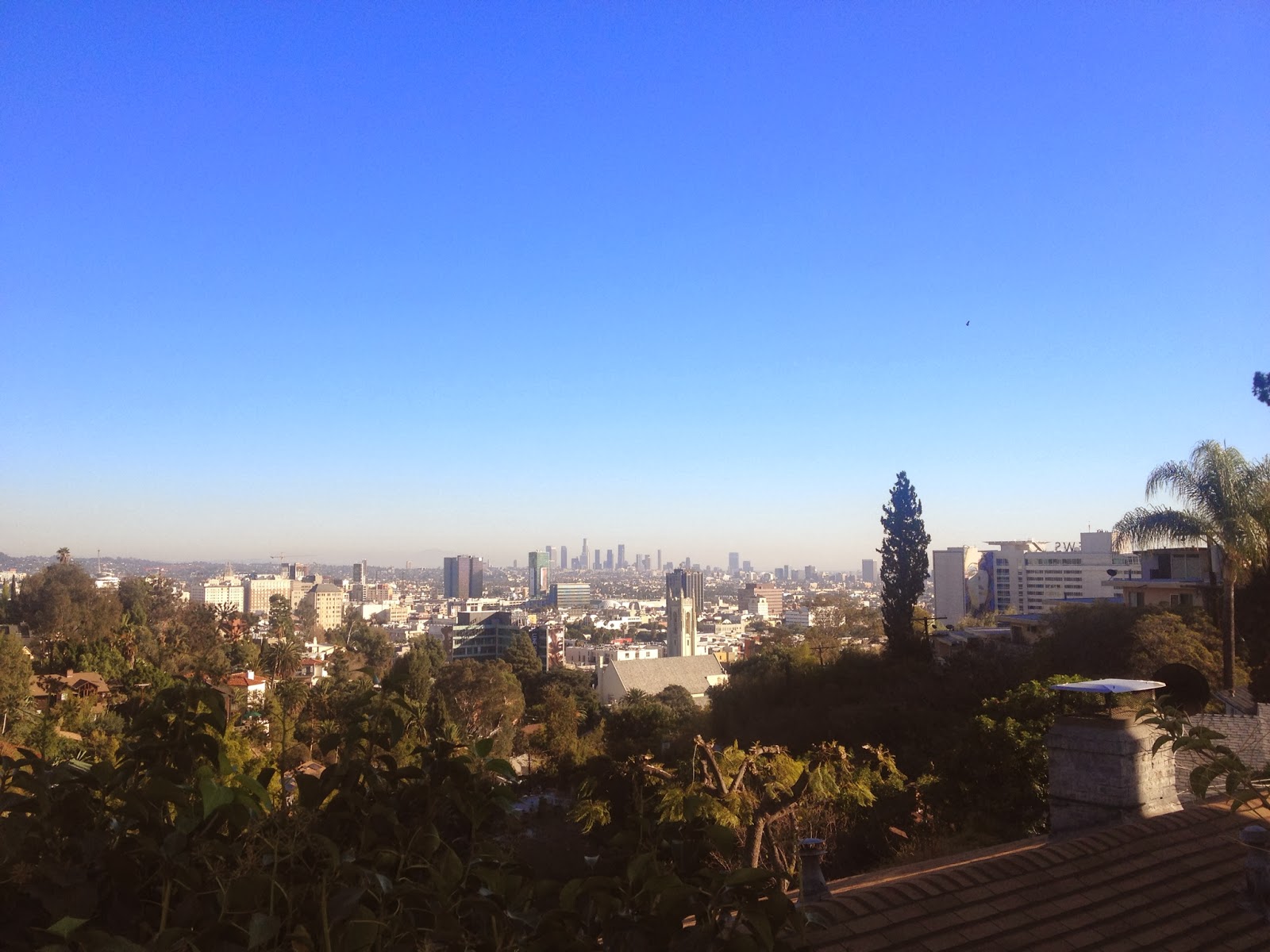 Isn't this the coolest van?! 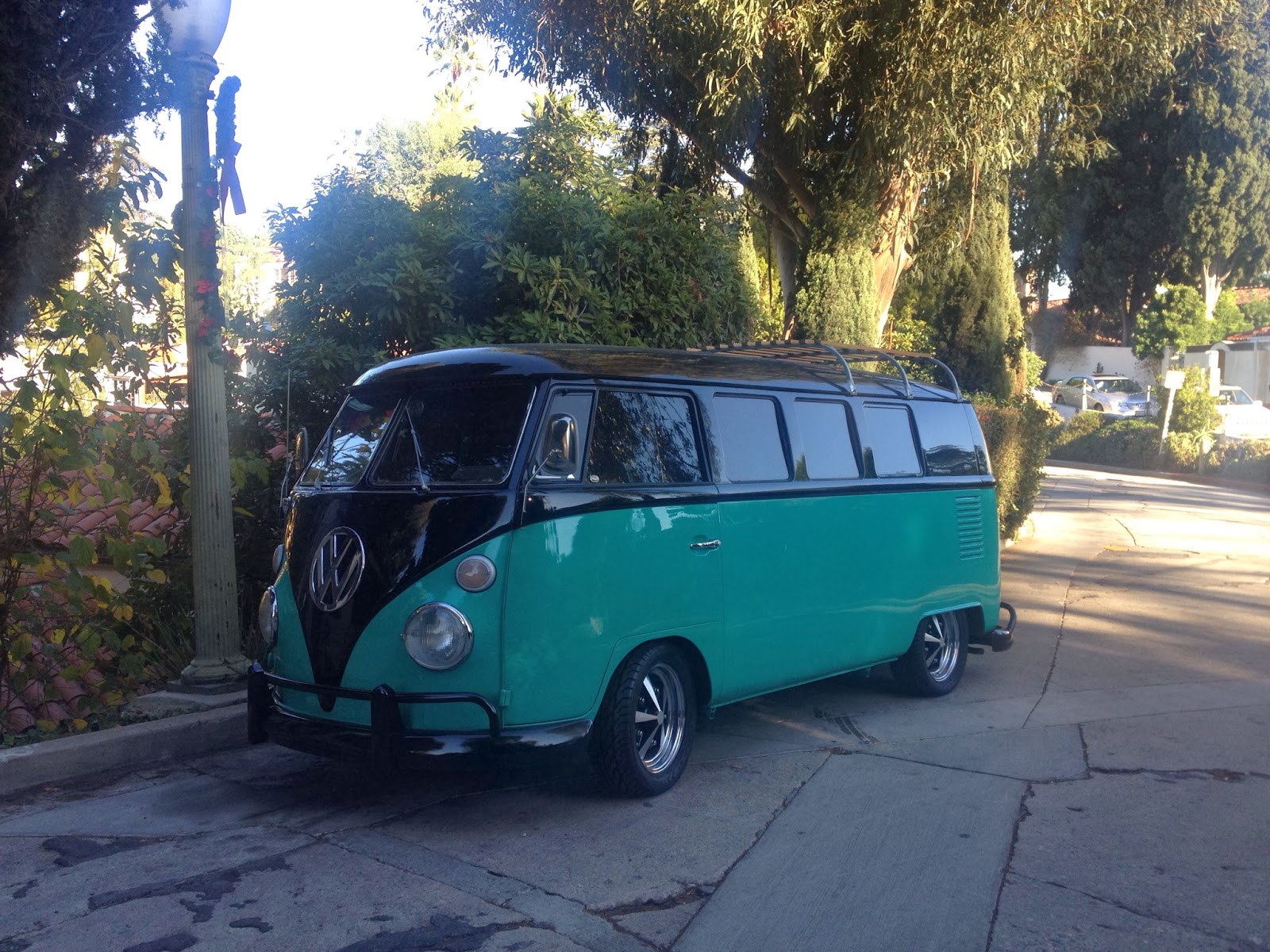 On Monday, I hiked at Griffith with Marcello, Brittany, Andrew, and their two friends. 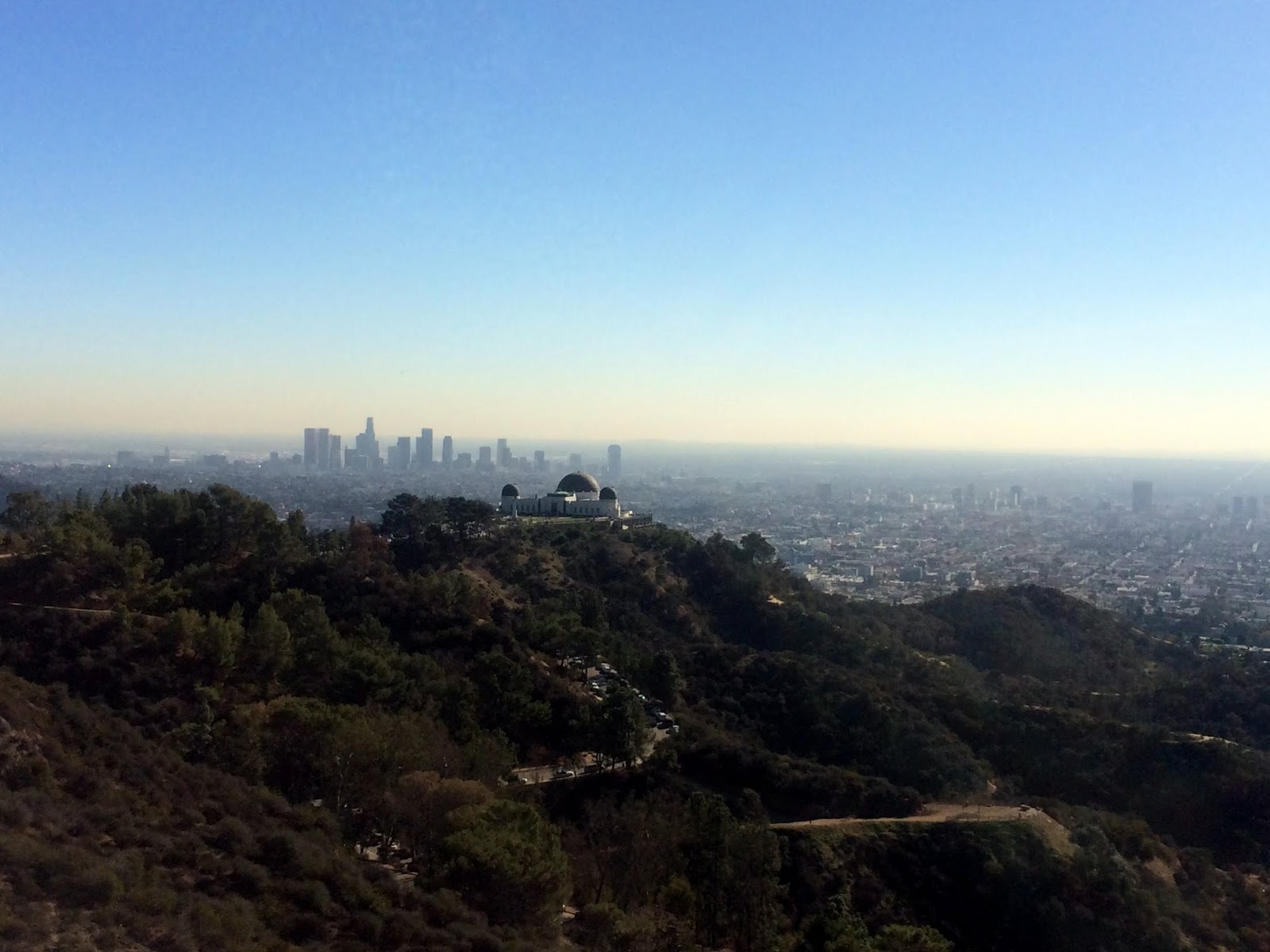 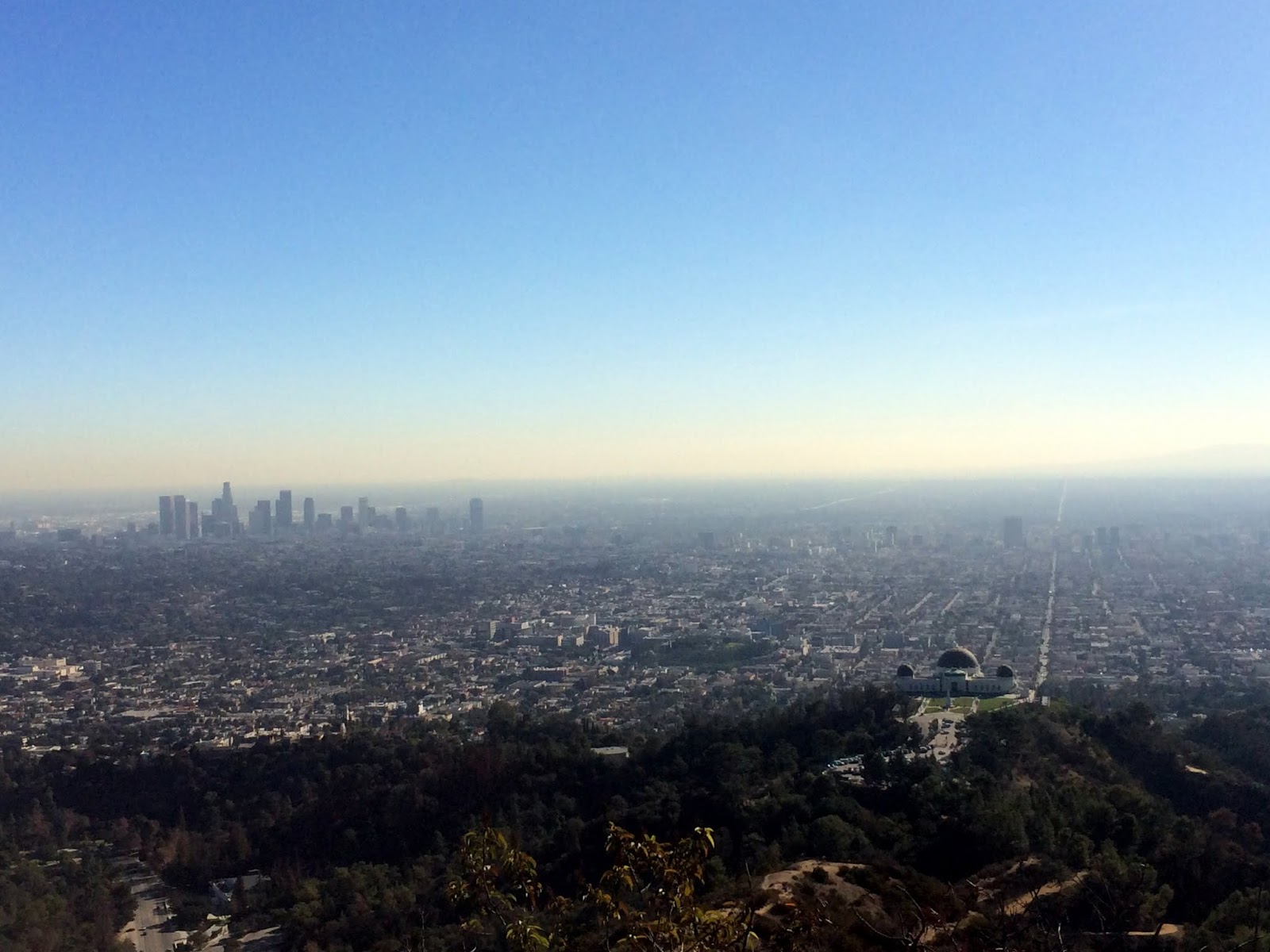 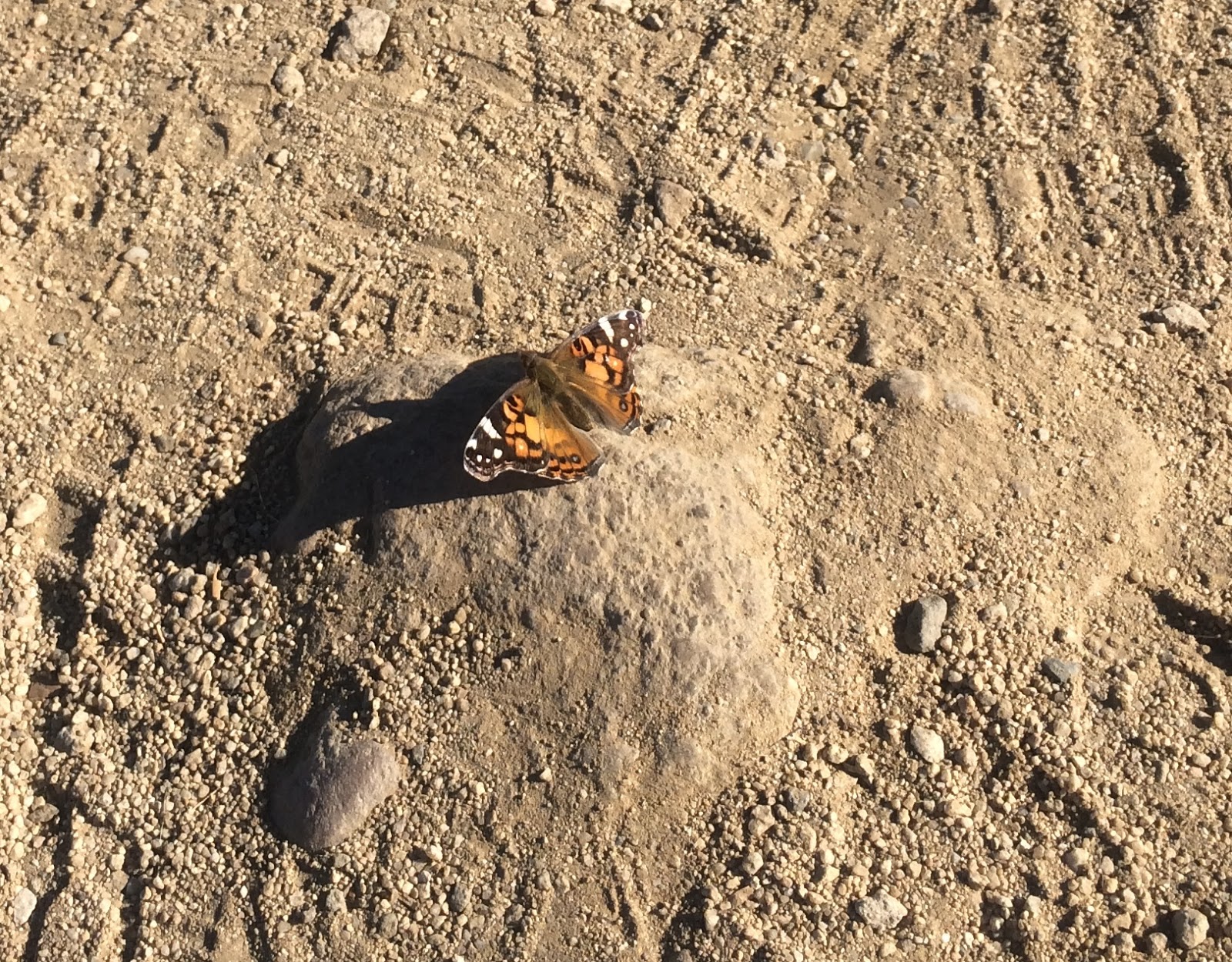 On New Year's Eve, I totally slept in (I took some Nyquil - getting a little cold) and had a leisurely lunch at Mendocino Farms. It's fresh and delicious, and I love their curried couscous. Took a little nap in the afternoon and got ready to hit up downtown LA's first New Year's party. It didn't quite rival Times Square, but it turned out to be a pretty fun scene, and it wasn't nearly as cold!

I got out my fancy new hair curler that I got for Christmas. It's this funky curling iron that has a motorized contraption that sucks up your hair, wraps it around a hot iron, holds for a few seconds, and then spits out this perfect curl. It's a strange, fun thing. I'll definitely use it from time to time. 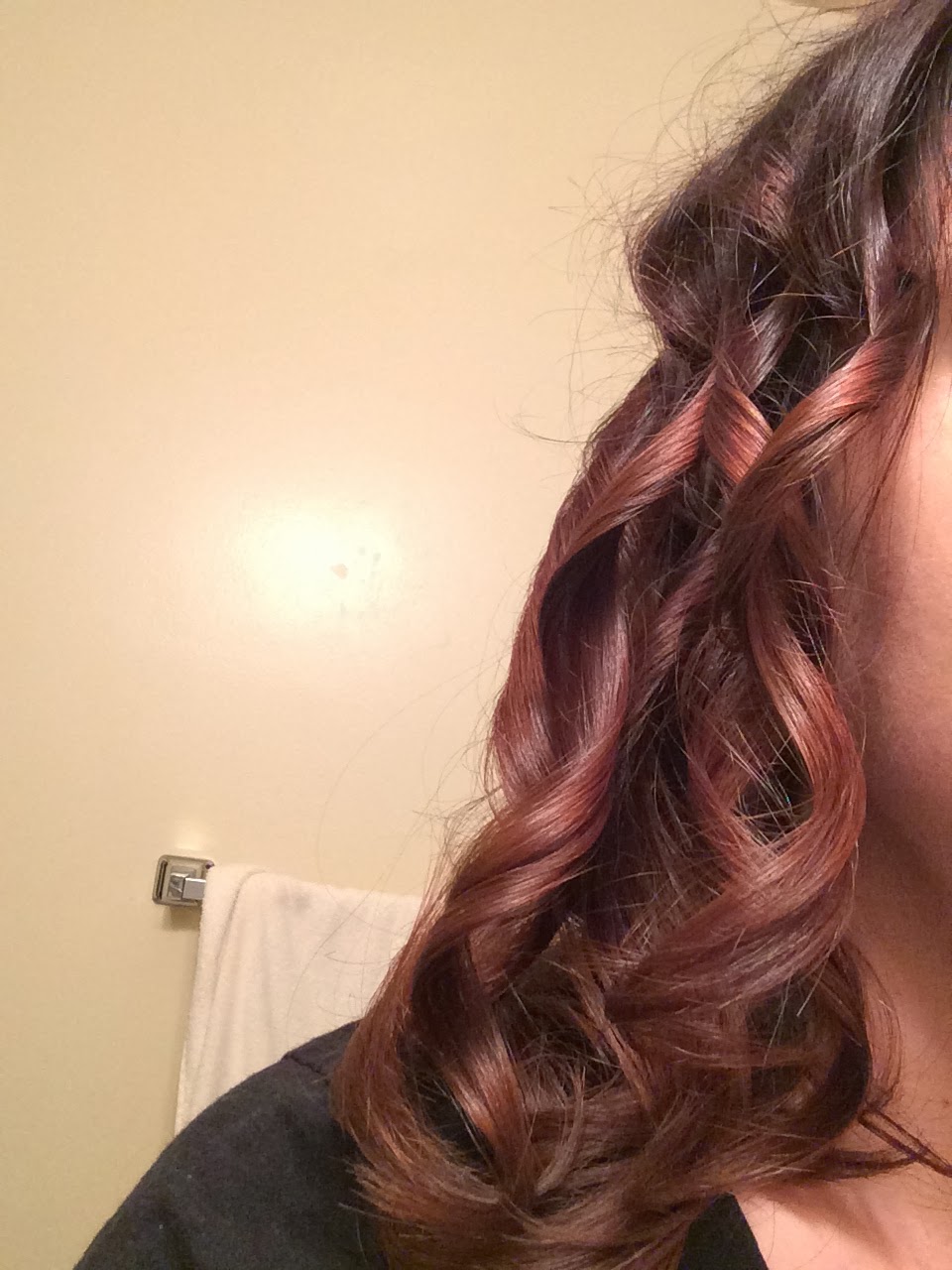 Got to downtown after debating the drive vs try and take public transportation. Driving won, there was no traffic, and I got a magical parking space two blocks from the event! I wanted to get there by 10, since Daedelus was going on stage then.  Marcello and I walked around and explored a bit. Loooong lines for food trucks and drinks. Glad I showed up with a fully belly. 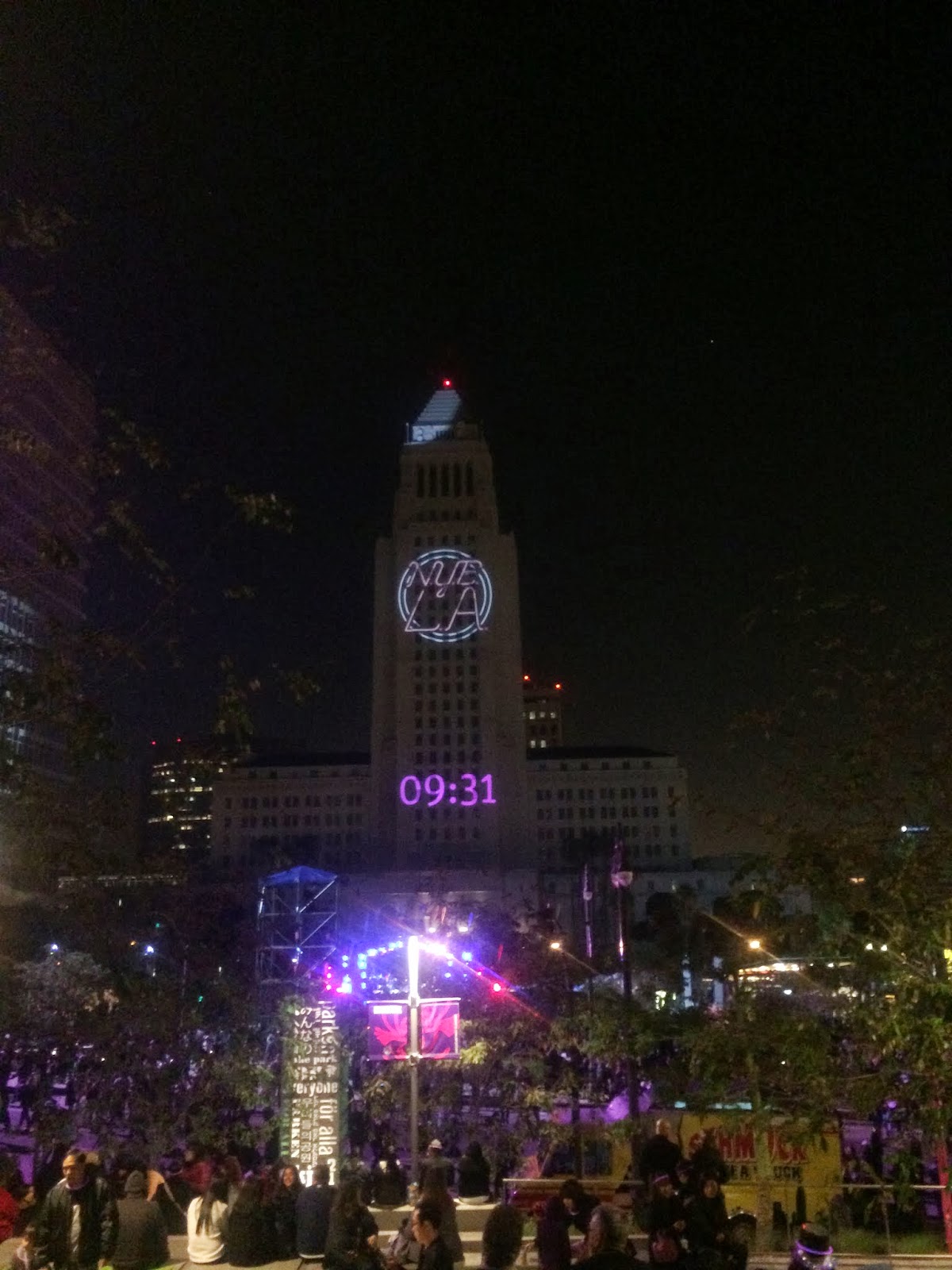 Long lines to have your photo taken in front of things like this. So here's a random family instead. 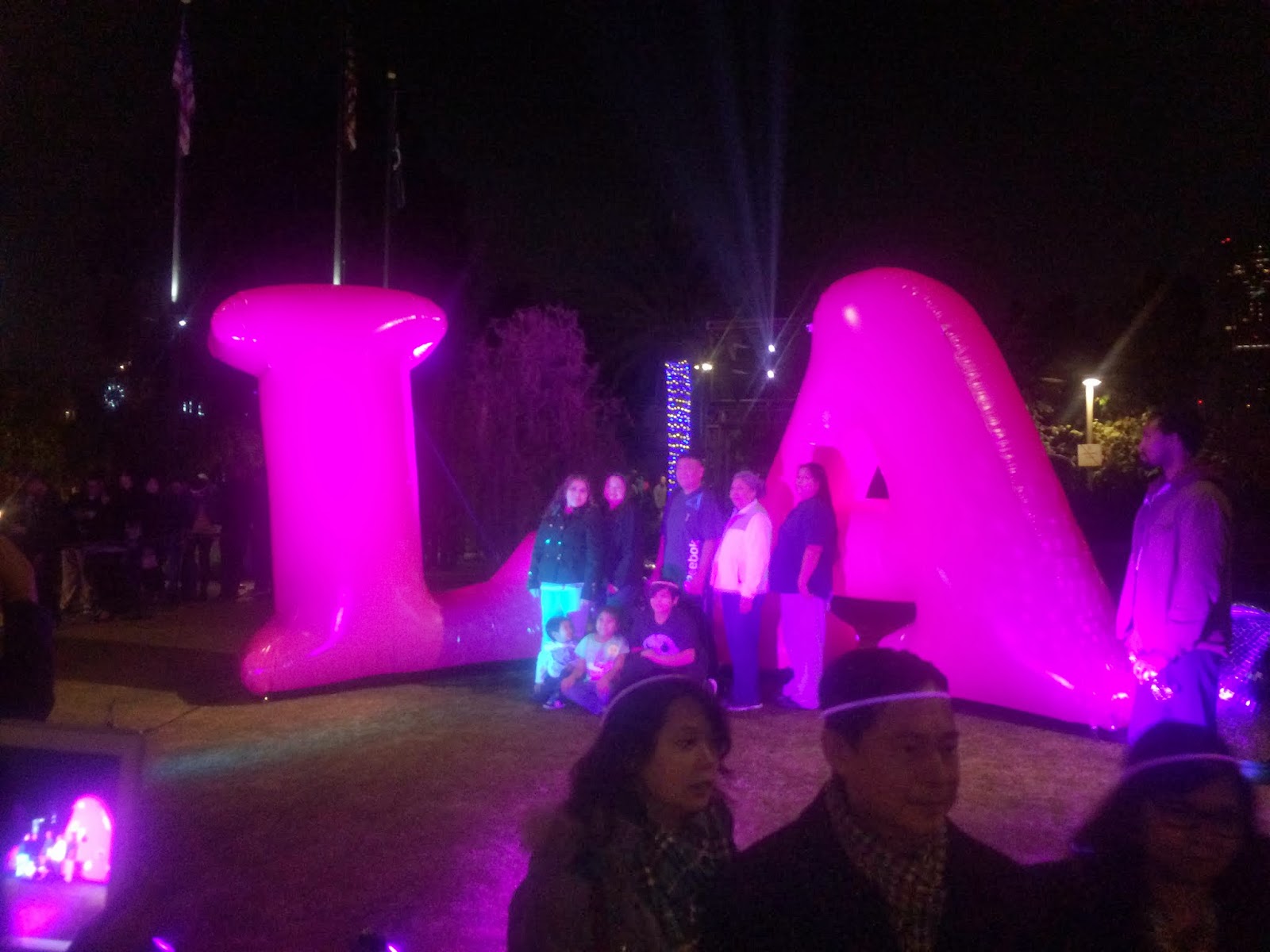 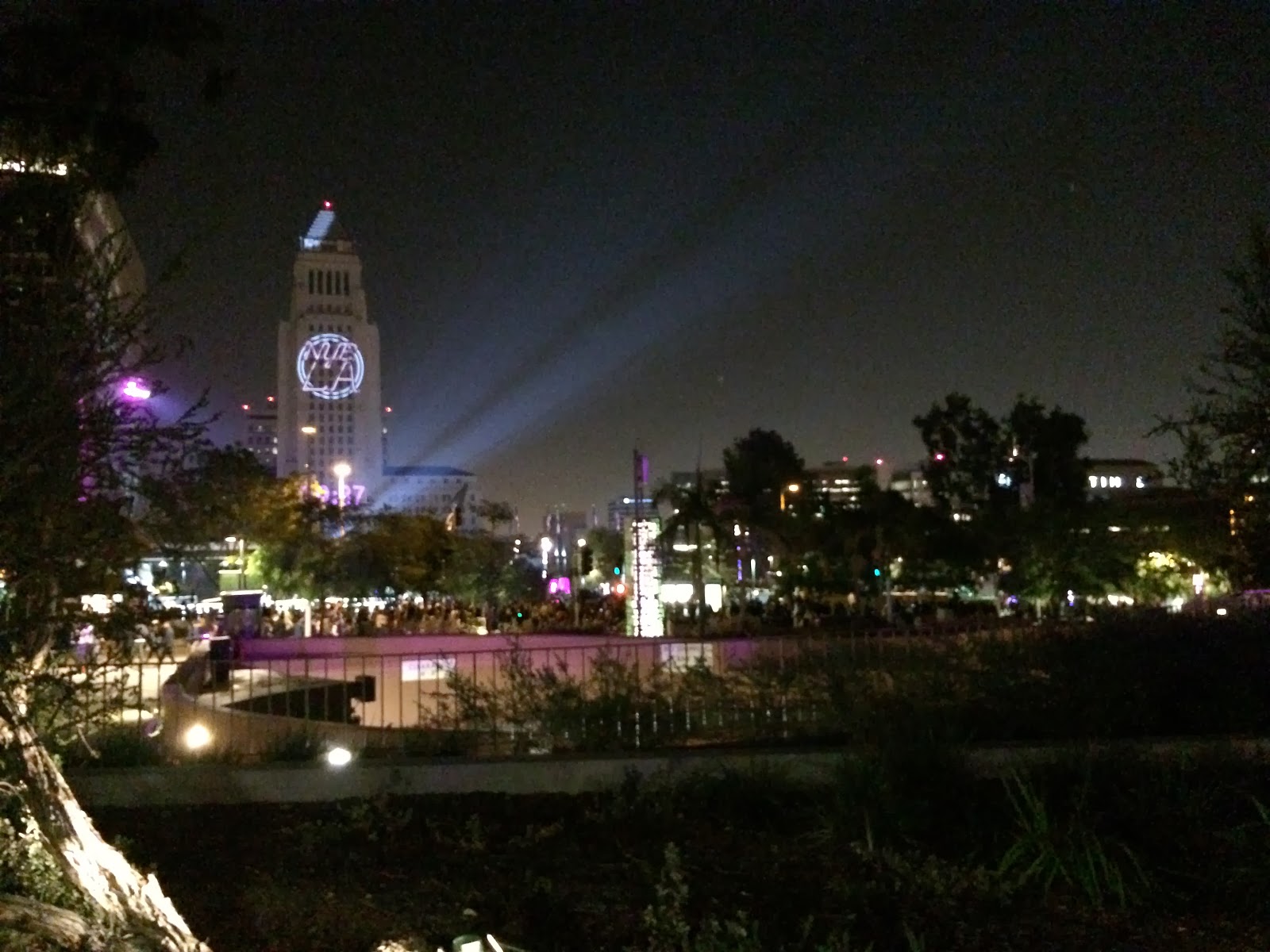 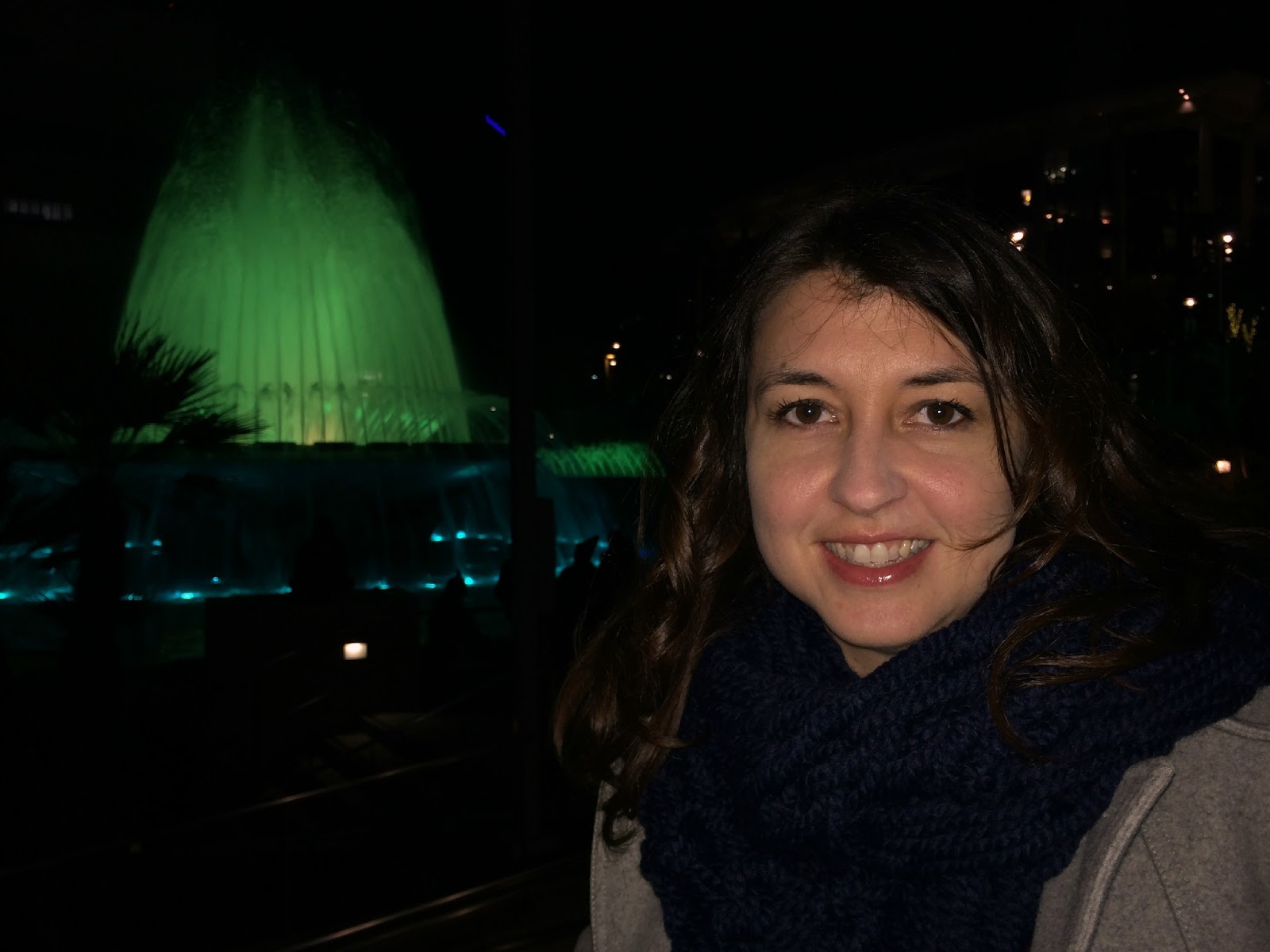 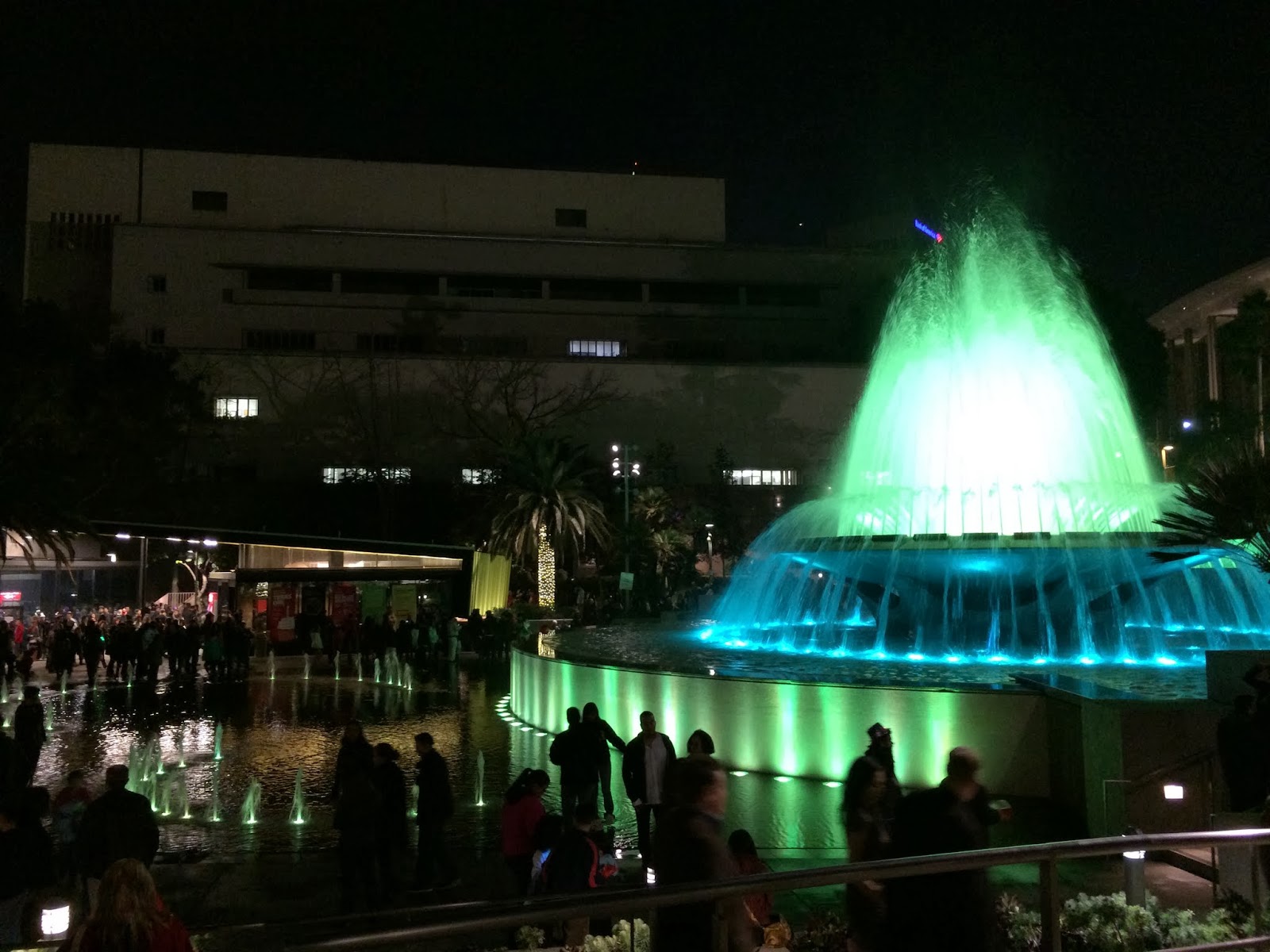 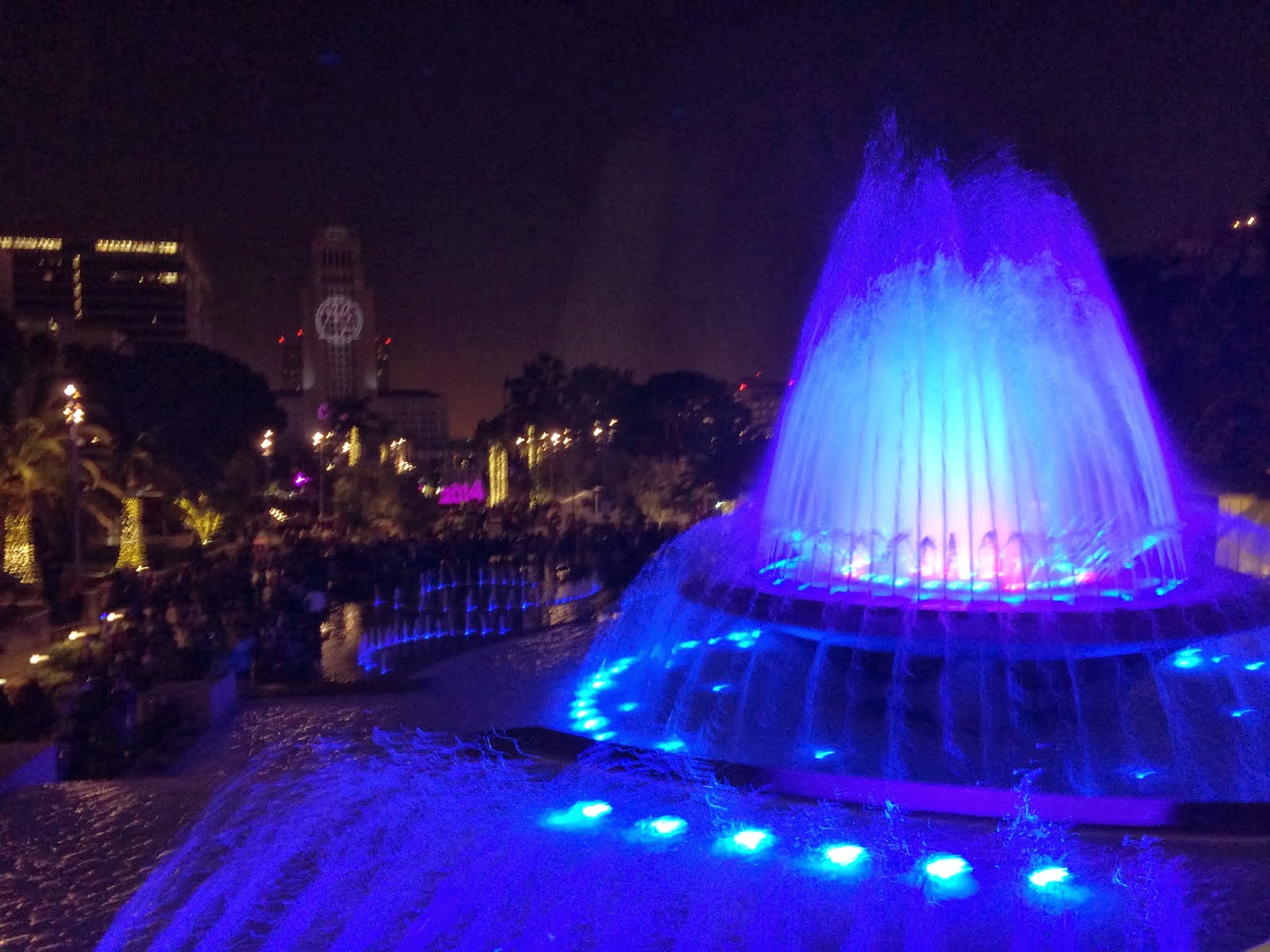 Some cool projections onto City Hall. They even integrated the windows and did some trippy stuff.

Ten minutes to go - I almost didn't think I'd make it. 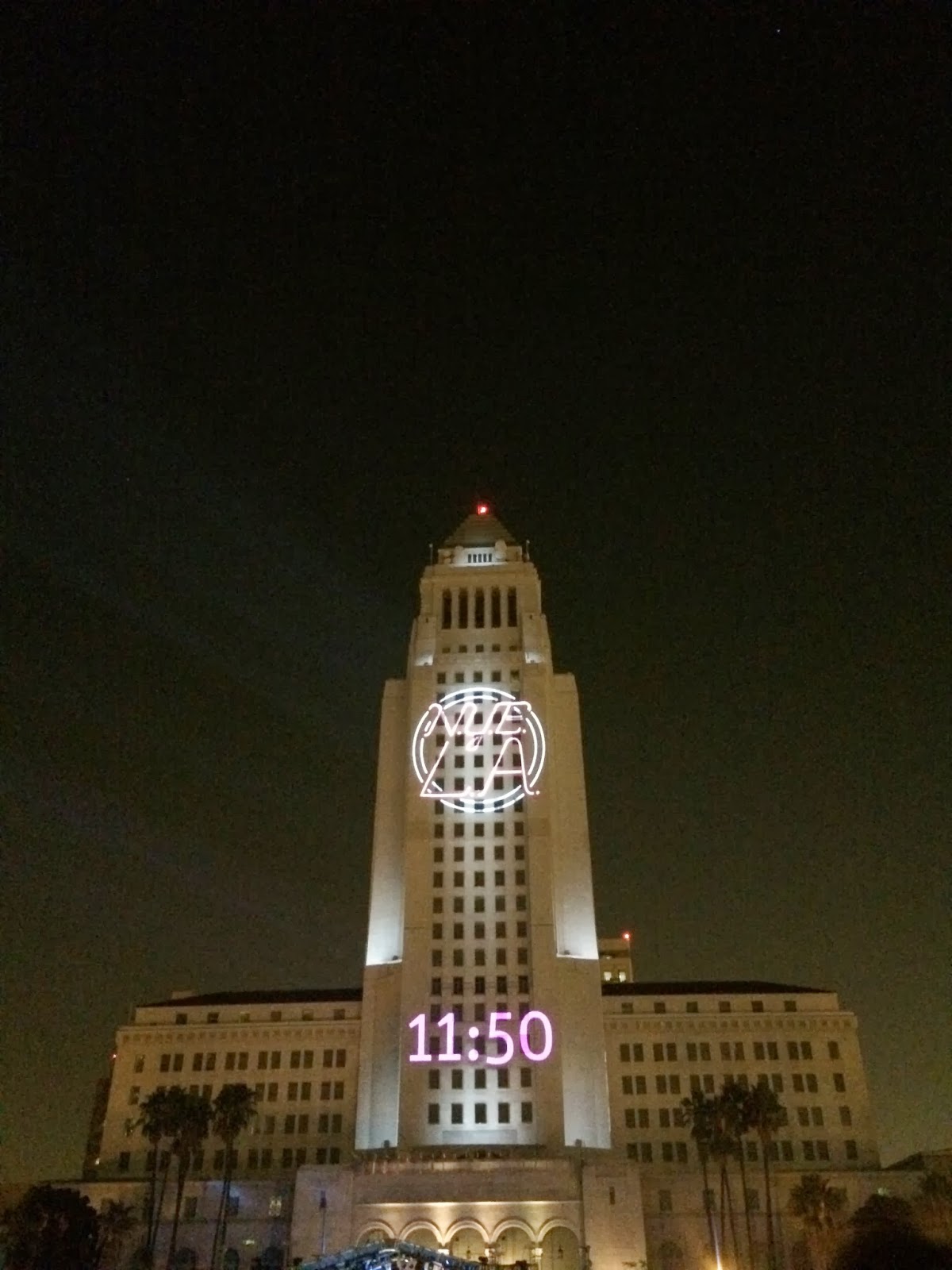 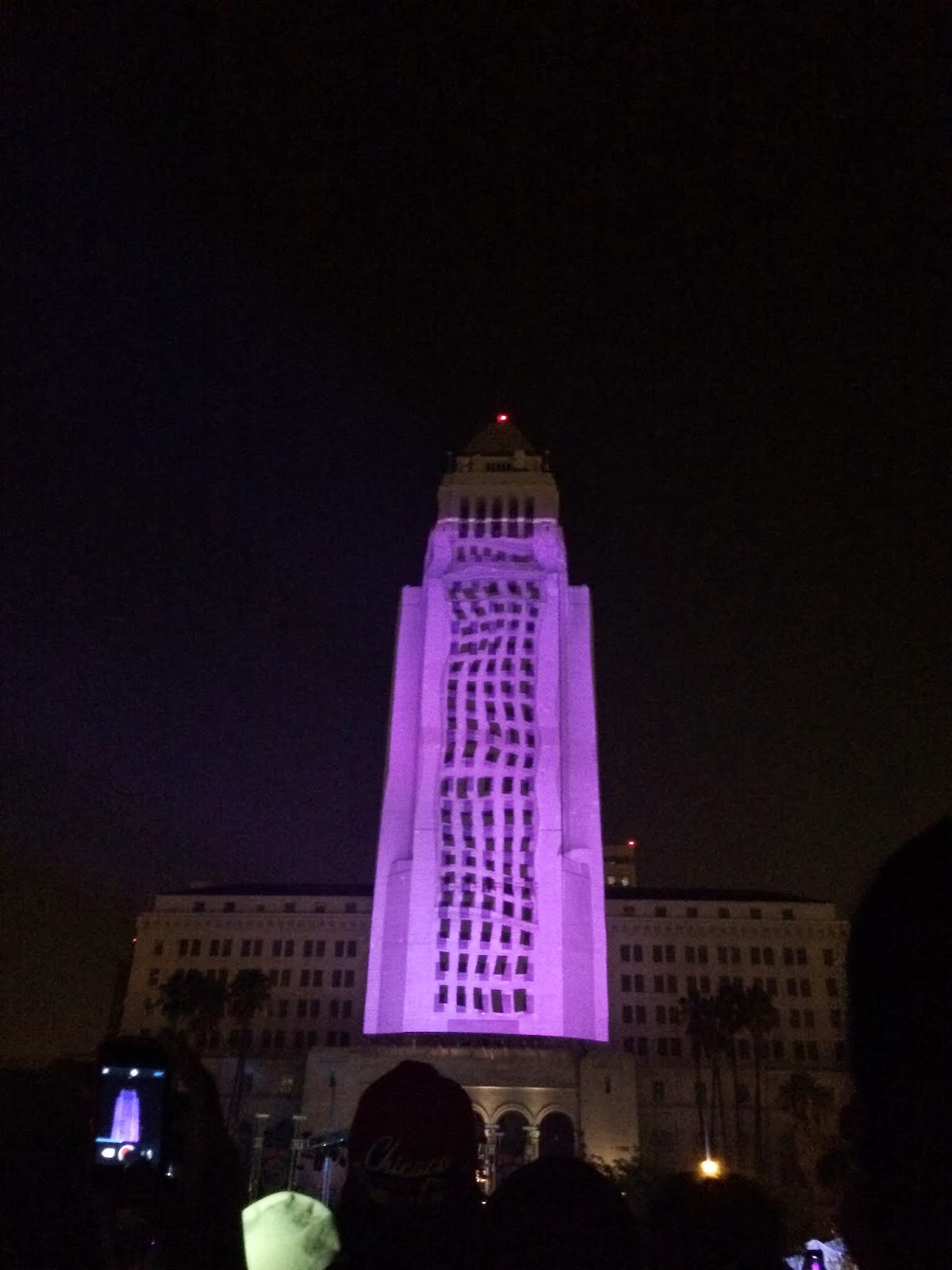 And then a ball was projected, all 25,000 of us yelled and counted down, and Happy New Year!

So, in terms of resolutions and goals, what is it I want to accomplish? I don't really know - I think the first few months of the year may throw me for a loop.

I do want to go abroad this year - I didn't use my passport in 2013, whoops!
I want to read more books - I've already started by 2014 Book page on the blog. If you have any book suggestions, I'd love to hear them.
I'm not sure if I want to get back on Facebook. I've been off for a month, and I don't really miss it. However, it seems like a lot of my social life was tied up in that platform, so it's been harder to connect and spend time with people, even ones who live near me and who I text/talk to on a regular basis. I may have to re-join, but I'll do so in a limited capacity. I'd like to connect more in real life.
I want to read the Book of Mormon all year, and this Instagram account is an awesome way to do it. Follow along! 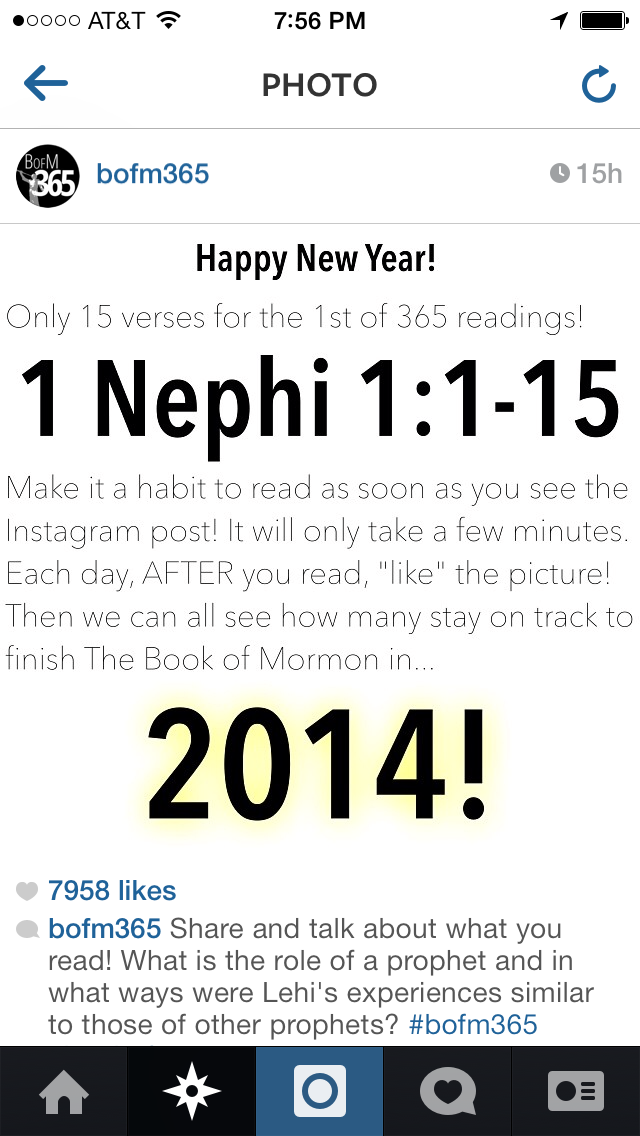 I do want to do things that make me happy long term - I guess that's the big goal overall.  It's fun to see this clean slate below. 2014, I think you're going to be a year of big change, but bring it on and let's see where it takes me.

I'm rooting for you to feel brave and bold in whatever big changes are coming your way. I CAN'T WAIT to hear about them, including what country is graced with your presence this year!