Time to blog about Cuba! Finally. But first some Miami.

Traveling to Cuba had been in the back of my mind for a number of years. I'd thought about going through Mexico or Guatemala, but once restrictions were lifted recently, it was time to make it happen. Luckily Sergio was on the same page and over a couple months of research and working with a travel agency, we had visas and charter flights (this was before US airlines could fly directly).

I headed to Florida on a Thursday - long and expensive flight into Ft Lauderdale. I tried out their train to Miami airport where our hotel was, and that was great. Also from that area was an express bus to Miami Beach, so I headed that way to explore and find dinner. A very Miami dinner indeed - at Shake Shack.

Also, the humidity almost killed me. I haven't been that sweaty in a long time. No thanks. 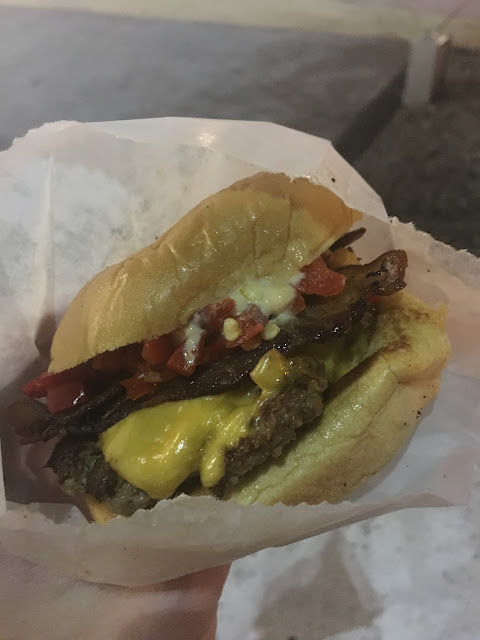 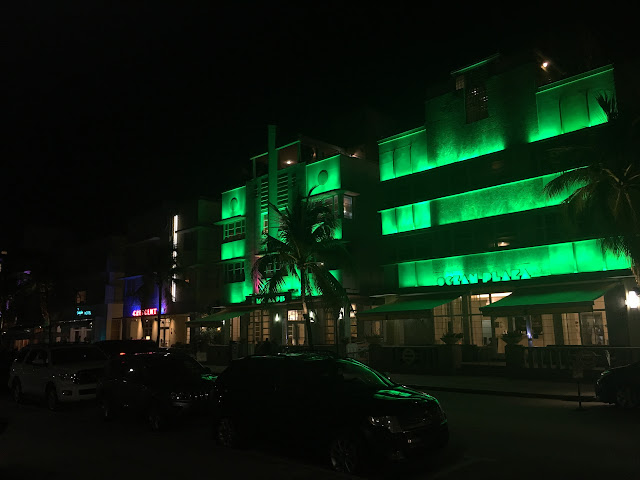 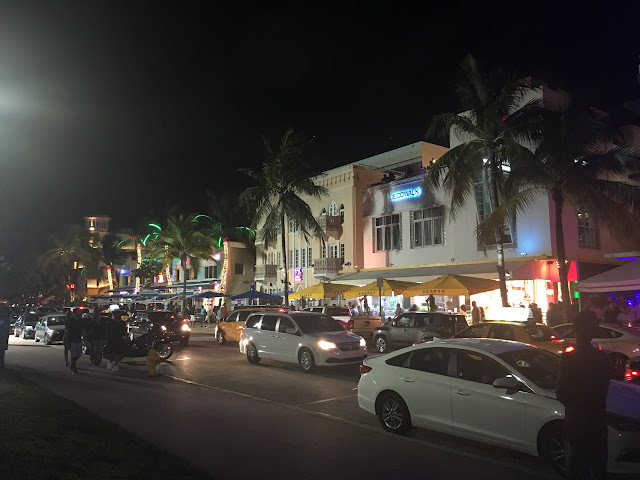 After a night walking around, I headed back to the hotel and Sergio had landed. Friday we headed out to Wynwood Walls (the heart of Zika, we'd find out a couple weeks later). 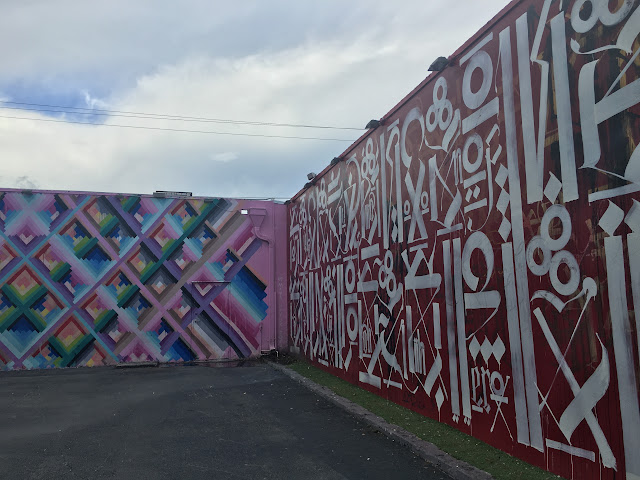 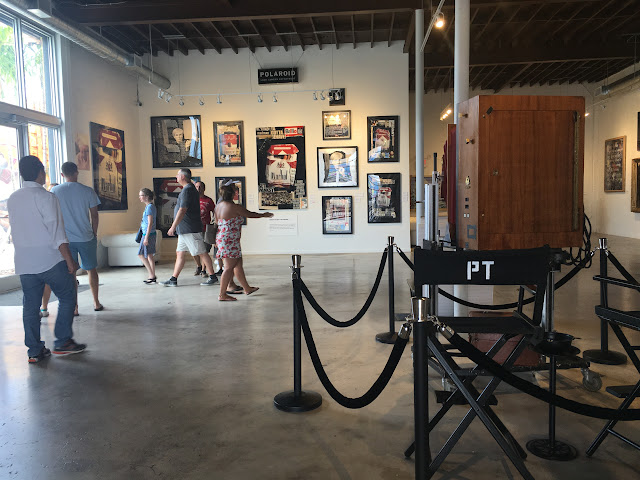 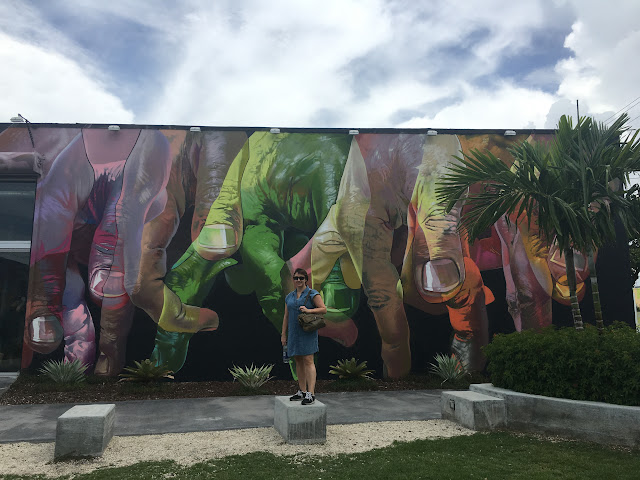 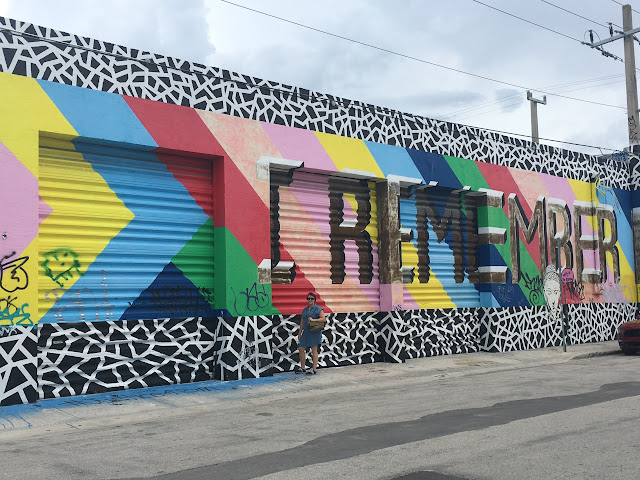 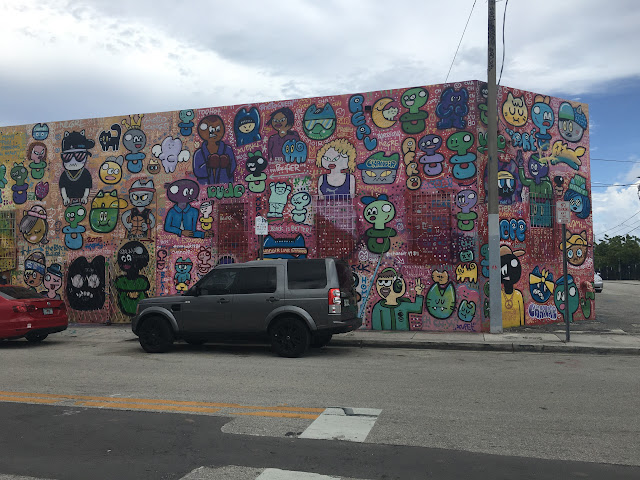 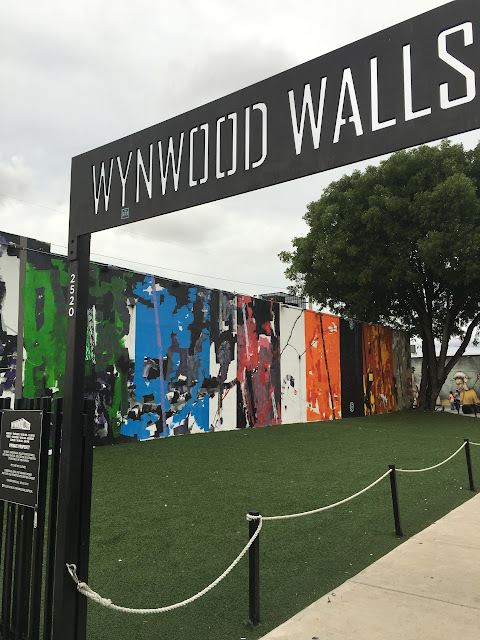 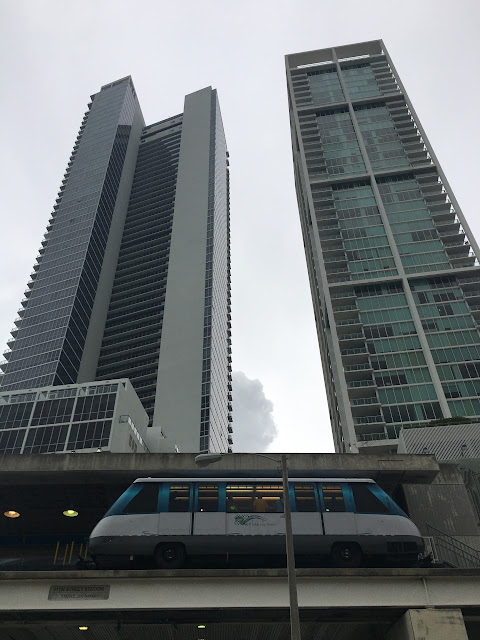 In this park area next to the Miami Heat arena, there is a bathroom and it is the nicest public bathroom I have ever encountered. 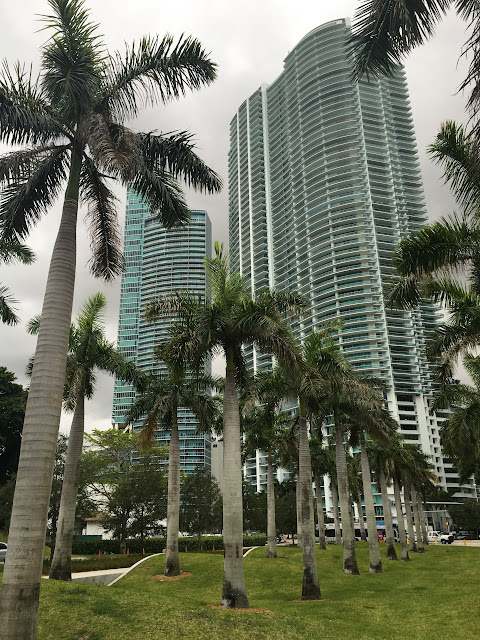 Then we caught an Uber to South Beach again, and of course our driver was Cuban. 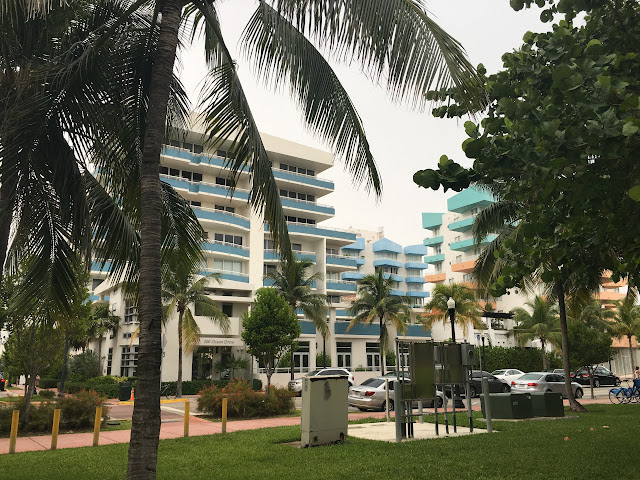 It rained. But we didn't care. 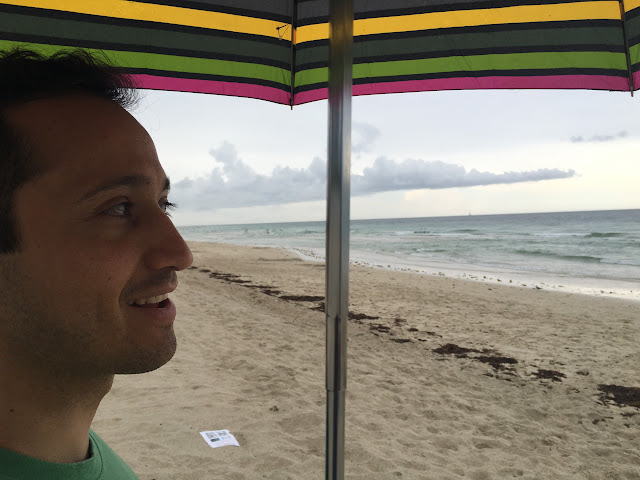 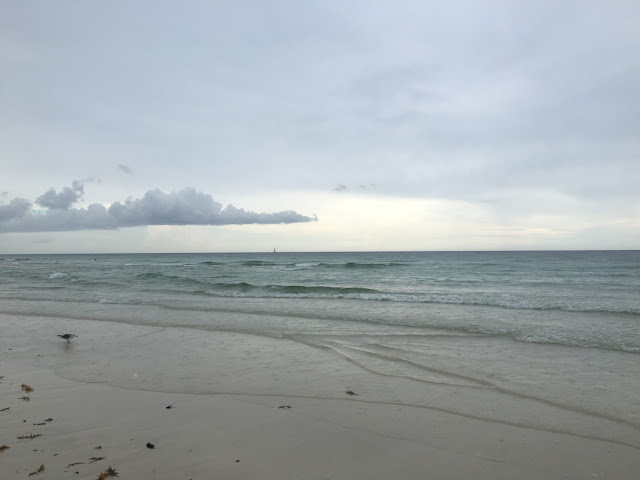 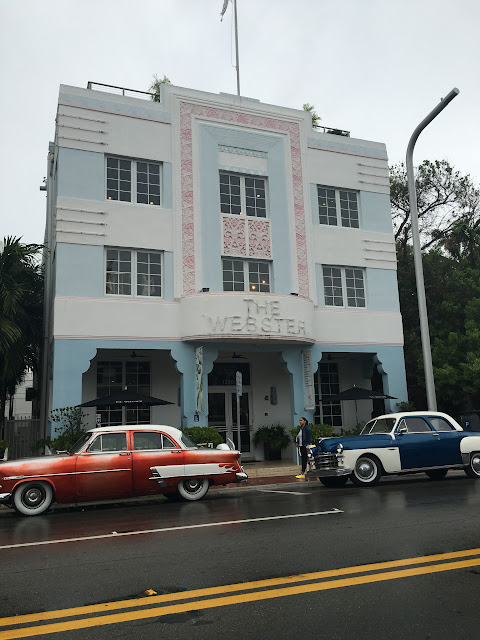 I may have played Pokemon Go. 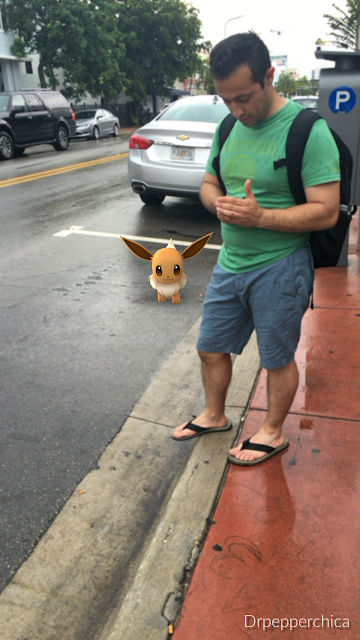 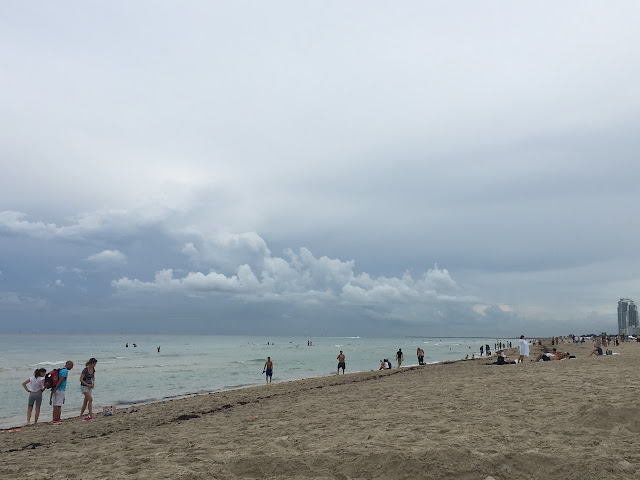 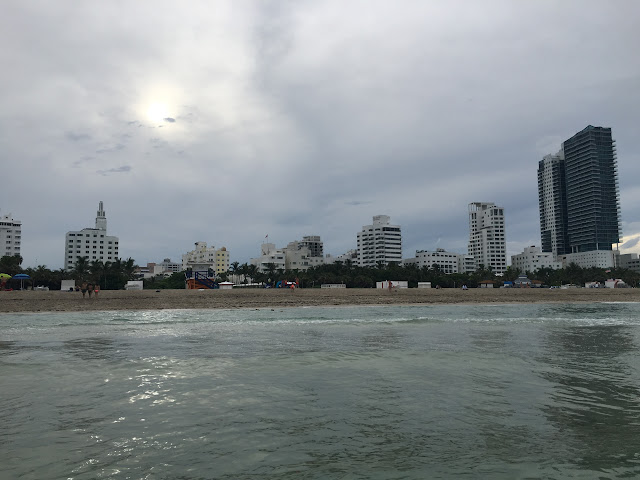 We had dinner at Versailles, and I guess I don't have any photos, but the food is great and we picked up desserts at their bakery next door. That's the way to do it. And for sure it's better Cuban food than what's actually in Cuba.