I'm back from a nearly 3 week jaunt on the East Coast, and I really didn't want to leave. I think NYC is my next move, though not for a few months, if it happens. I'm going to explore options.

Alas, I'm back in LA, trying to get back in the groove of life, and it's time to catch up on blogging. Here we are in April. I got new bedding. I've also realized that in my latest clothing purchases, I'm really into blue and turquoise. 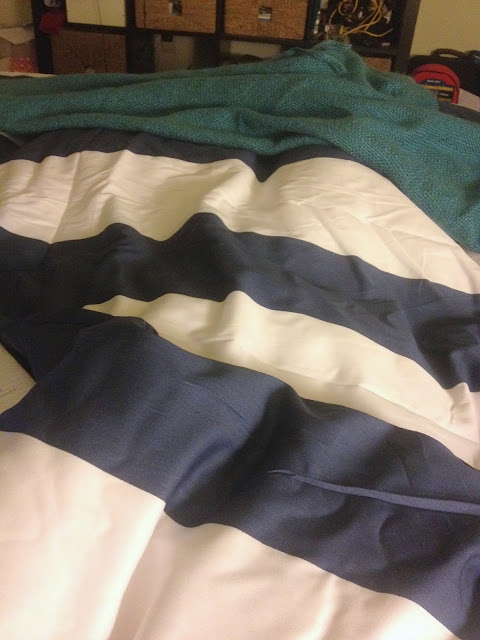 The Moth & the Flame moved to LA, so a bunch of us headed down to their free show at It's a School Night. First up though, Miner, who I quite enjoyed. They seemed quite southern, but they're from right here in LA. 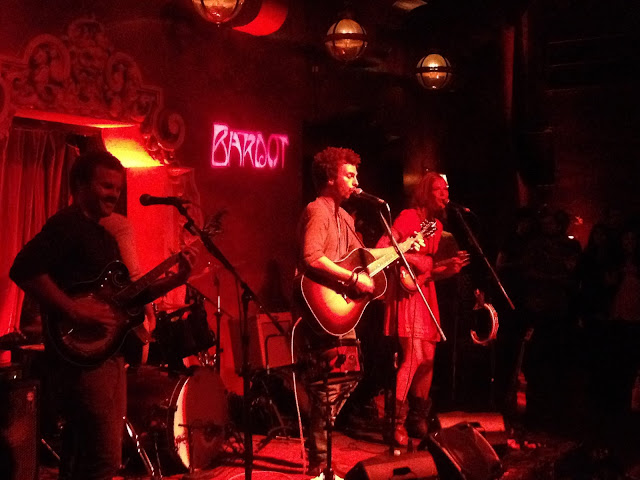 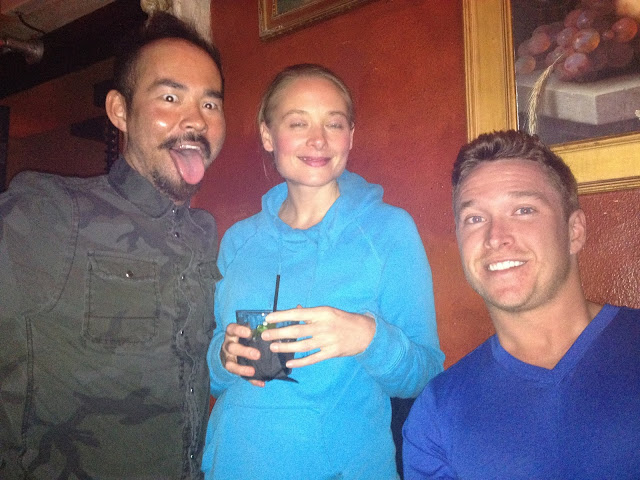 And Colin and Marcello. 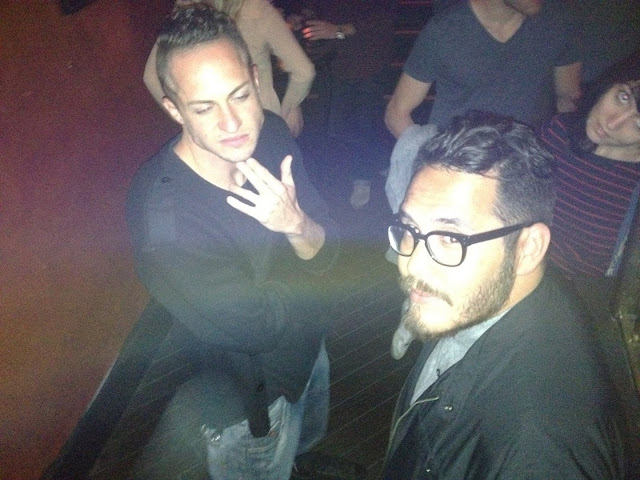 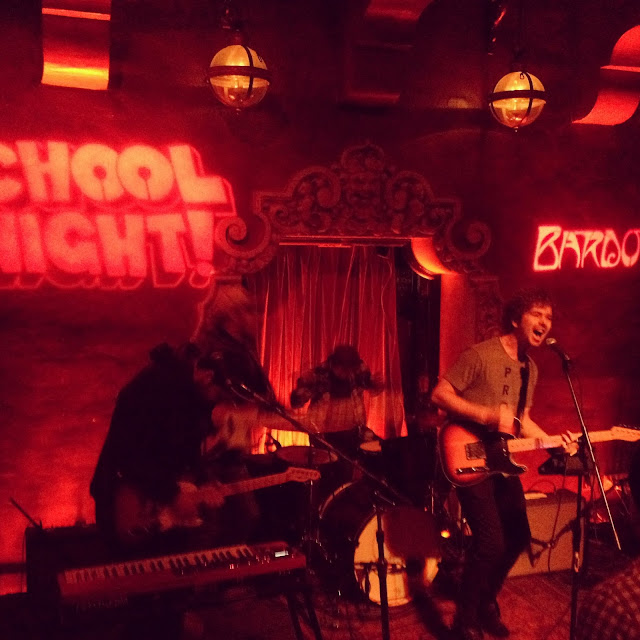 I was late doing my taxes this year, so I had a little scramble a few days before the deadline. It wasn't as bad as I expected. 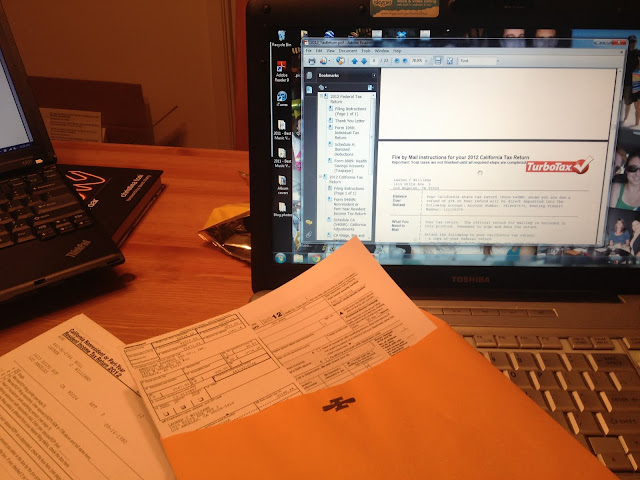 The Grilled Cheese Truck showed up for lunch near my house. I couldn't resist. 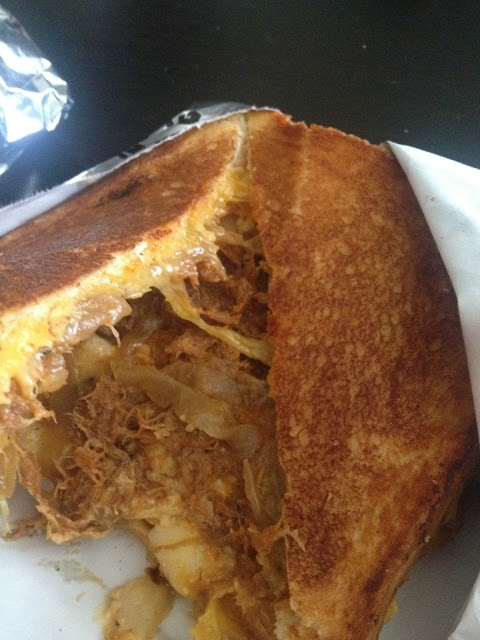 I'm not really a hiker, but Marcello twisted my arm into a nature walk, and we headed out to Sandstone Peak in Malibu. We caught it around sunset when the marine layer was moving in, and it was just beautiful. 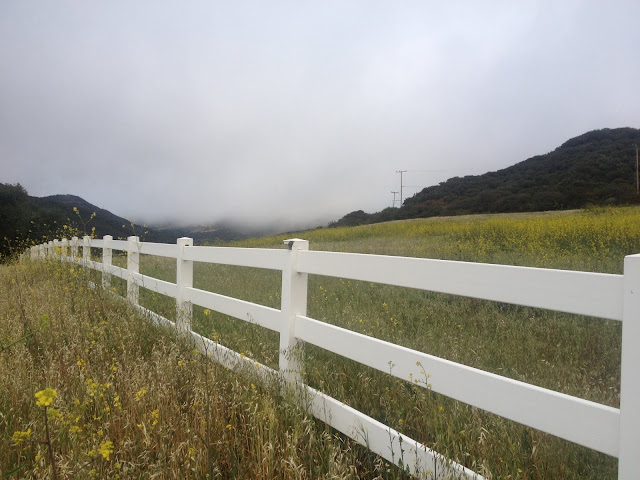 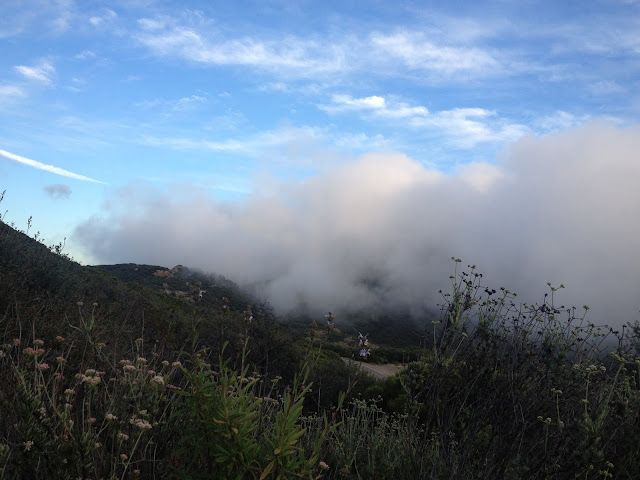 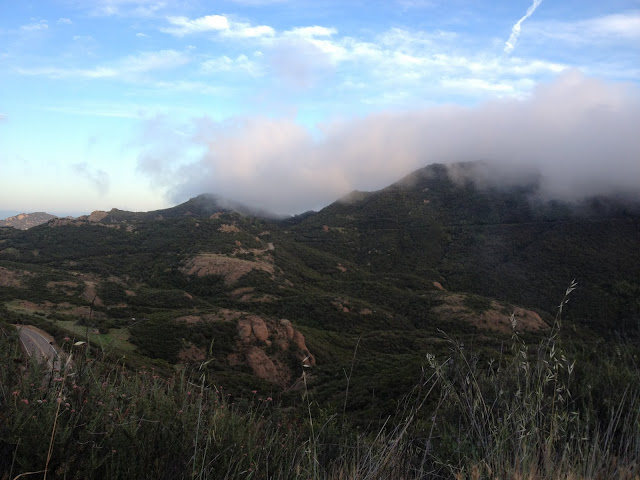 We didn't go all the way to the top cause it was cold, windy, and getting dark. But we stayed long enough for awesome photos! 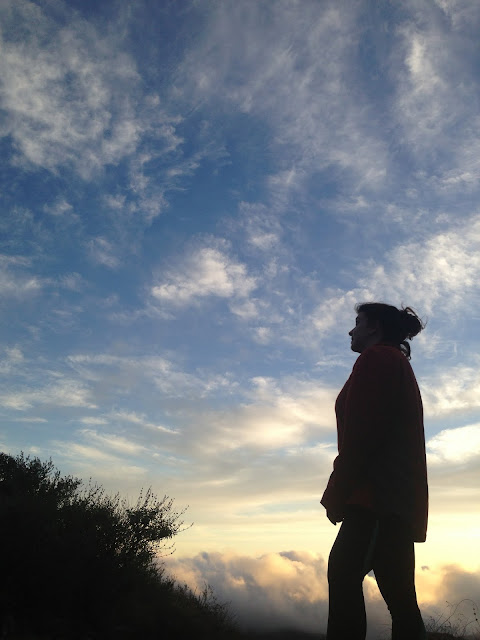 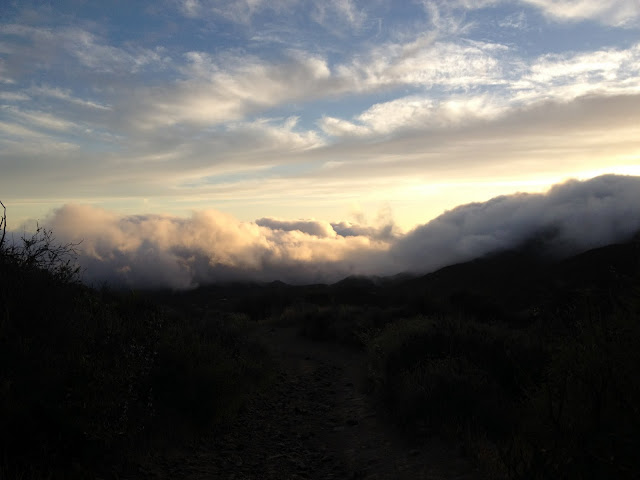 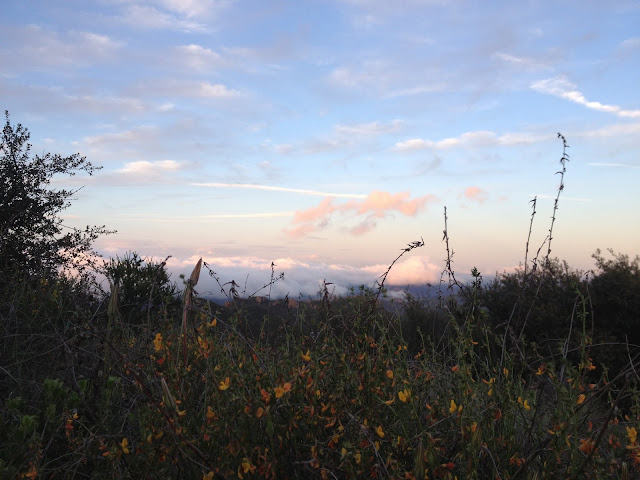 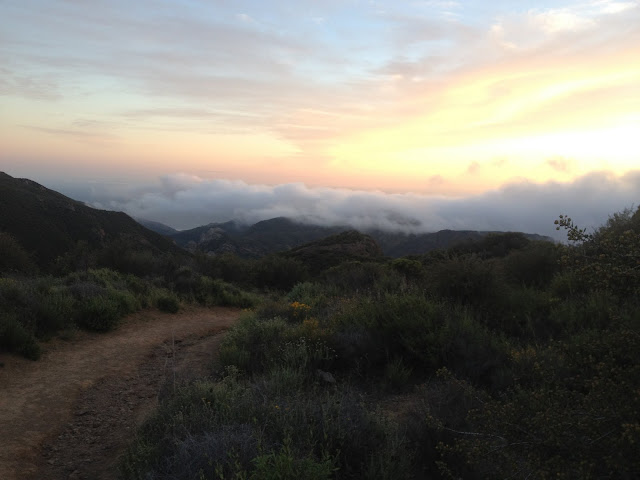 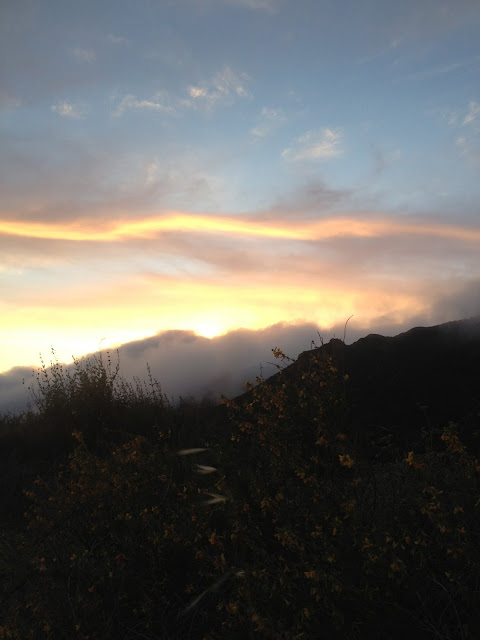 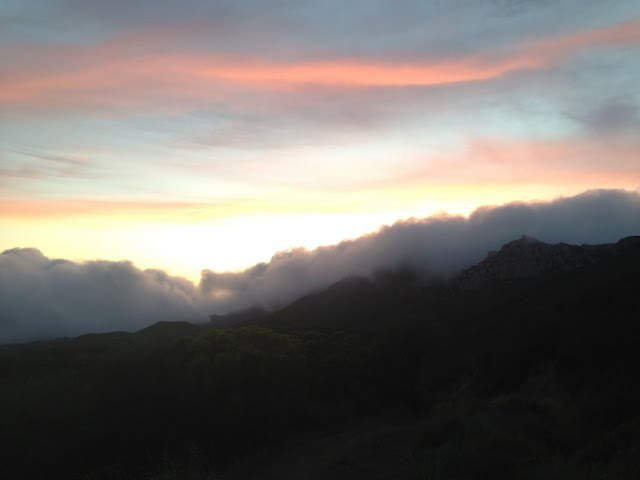 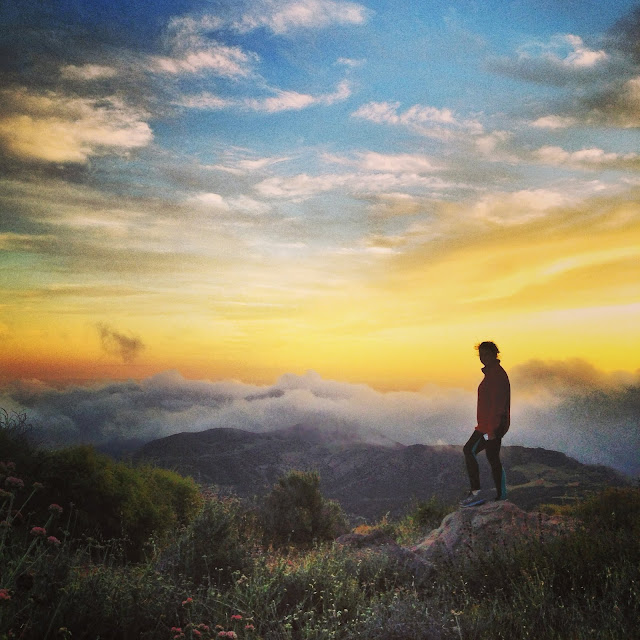 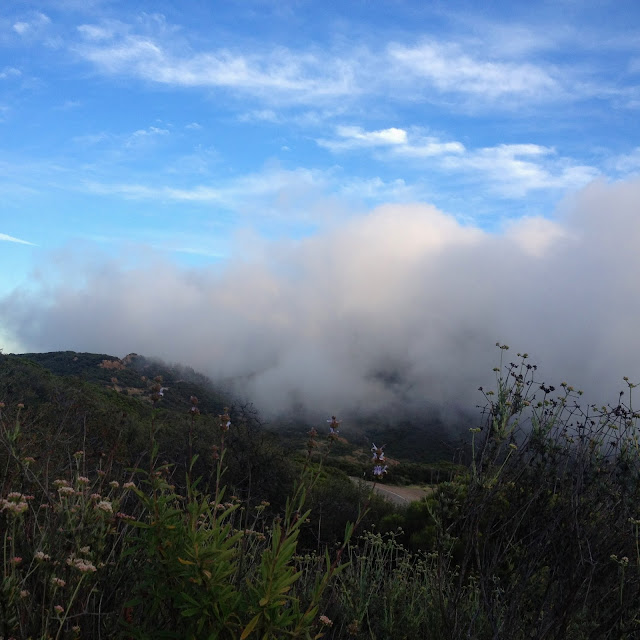 Pricey gelato on the way home at Grom? Delish. And Marcello spoke some Italian with the girl who worked there. The company hired her in Italy, paid for her move to LA and pays for her housing here. Authentic. 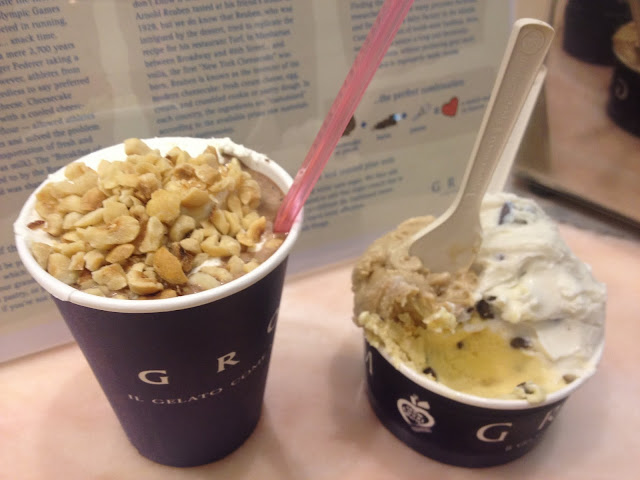 Oh, and one night Haleigh and I made dinner. She'd gone to the grocery store and mysteriously, a bottle of vodka ended up in her grocery bag. It wasn't on her receipt, just snuck into the bag. We used it as a centerpiece for awhile.  We were gonna give it away to someone who would use it, but the online reviews said it's pretty terrible.  We had a good laugh. 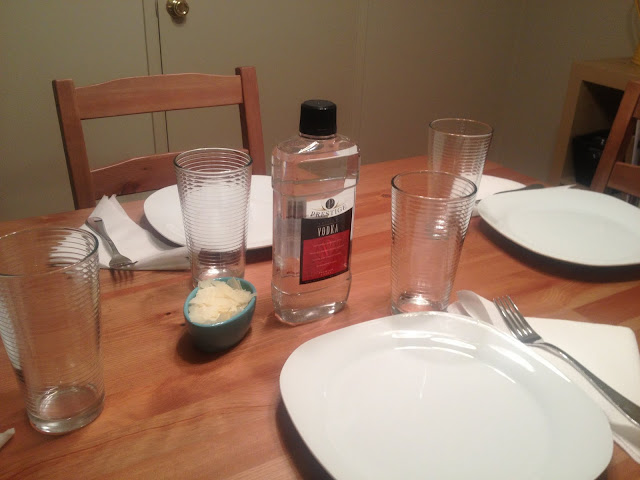