October 2014 in LA was a really solid month for shows.

I was stoked for Disclosure and glad I made the decision to hit up Pomona, after the Hollywood show sold out. It was during the week but late enough that traffic wasn't bad. Plus Nathan was in town from Utah and we went together. 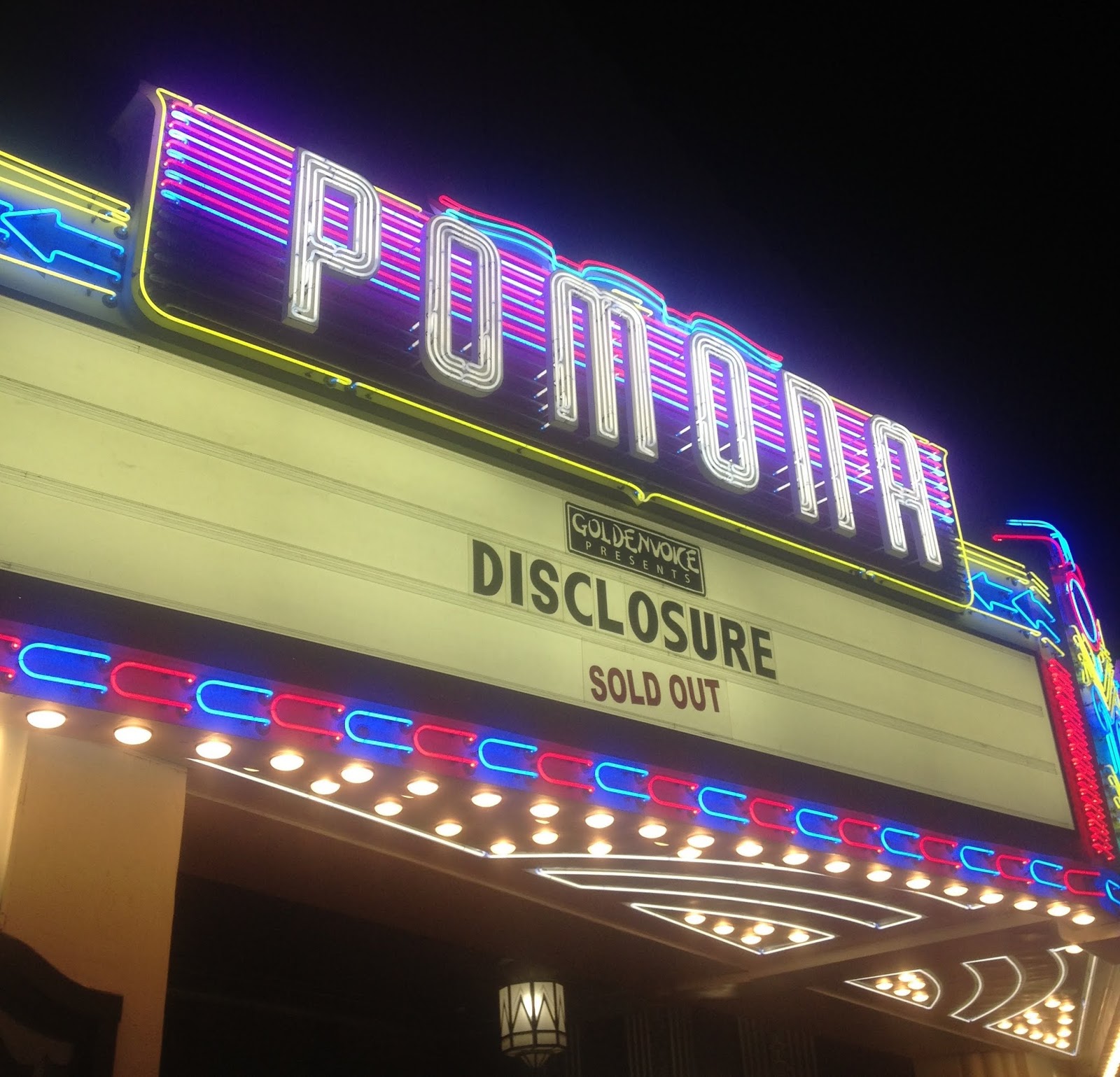 I started out in the front of the crowd, but all those young kids were smothering us with selfies and selfish space hogging, so we moved to the back, spread out, and danced our hearts out. So much fun. 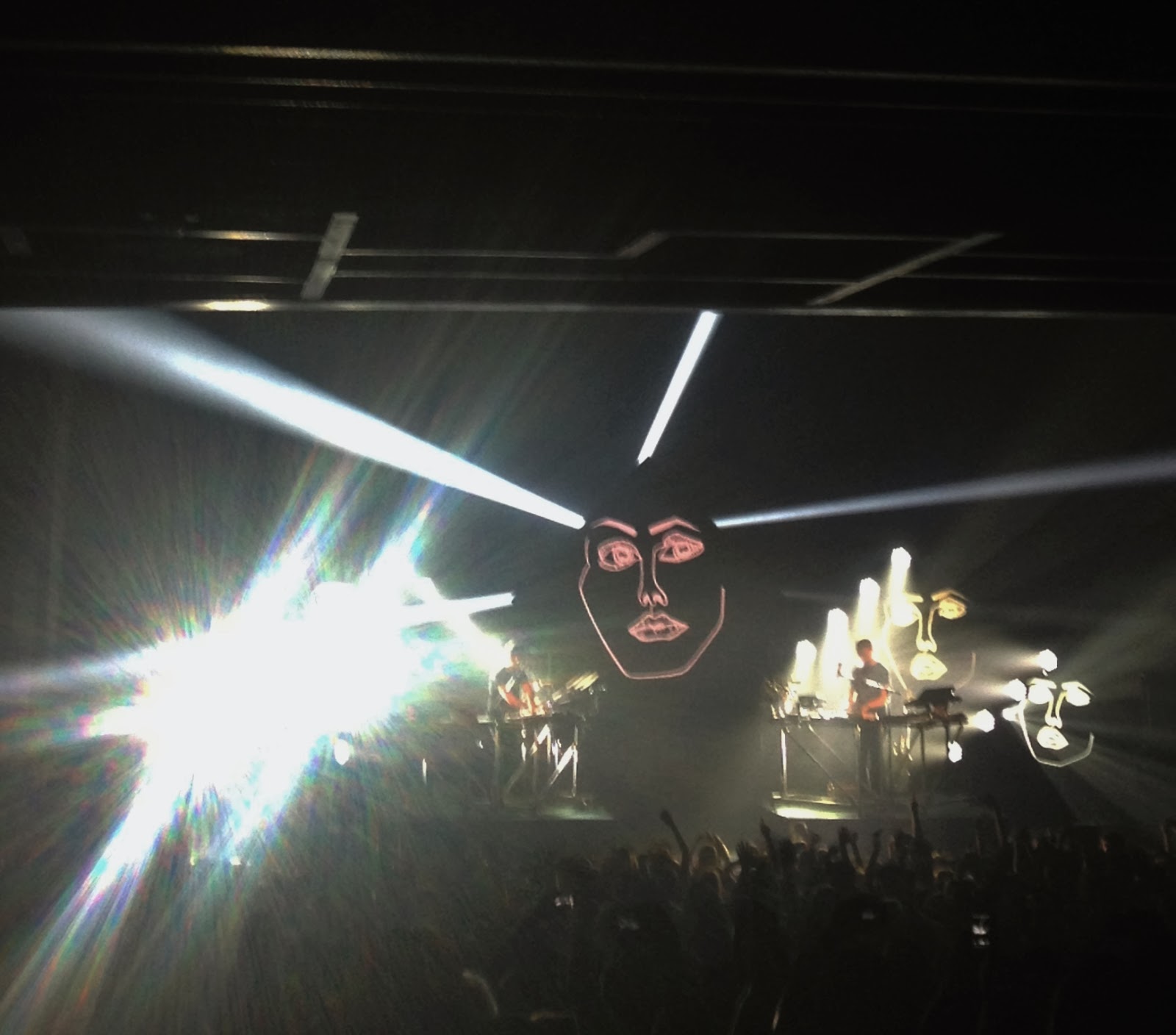 The very next night I was at the Hollywood Bowl for a show I'd waited months for. 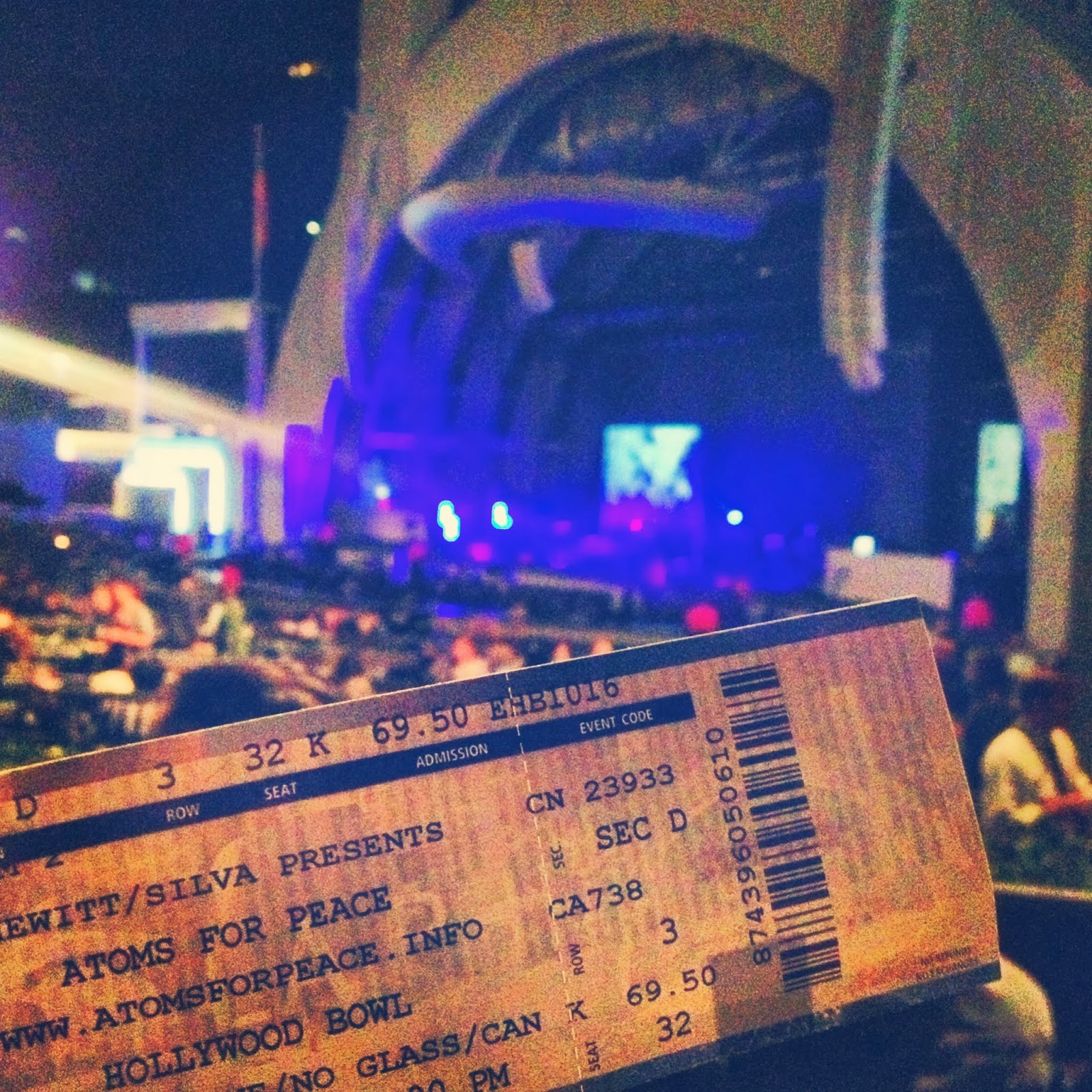 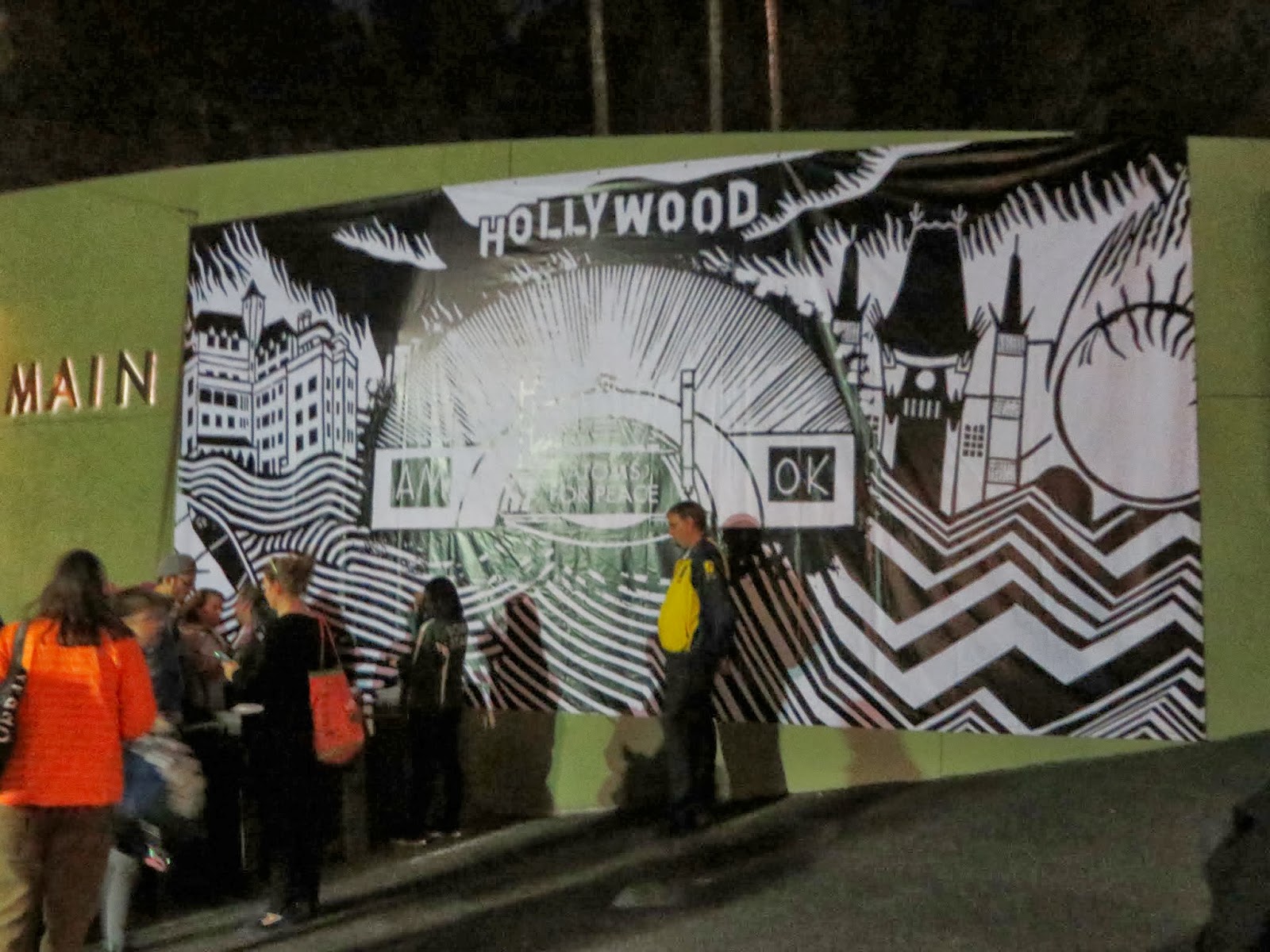 So excellent. I'd never seen Flea in action before, and man. He just doesn't stop. This was a great  night.
James Holden opened, and that was solid. 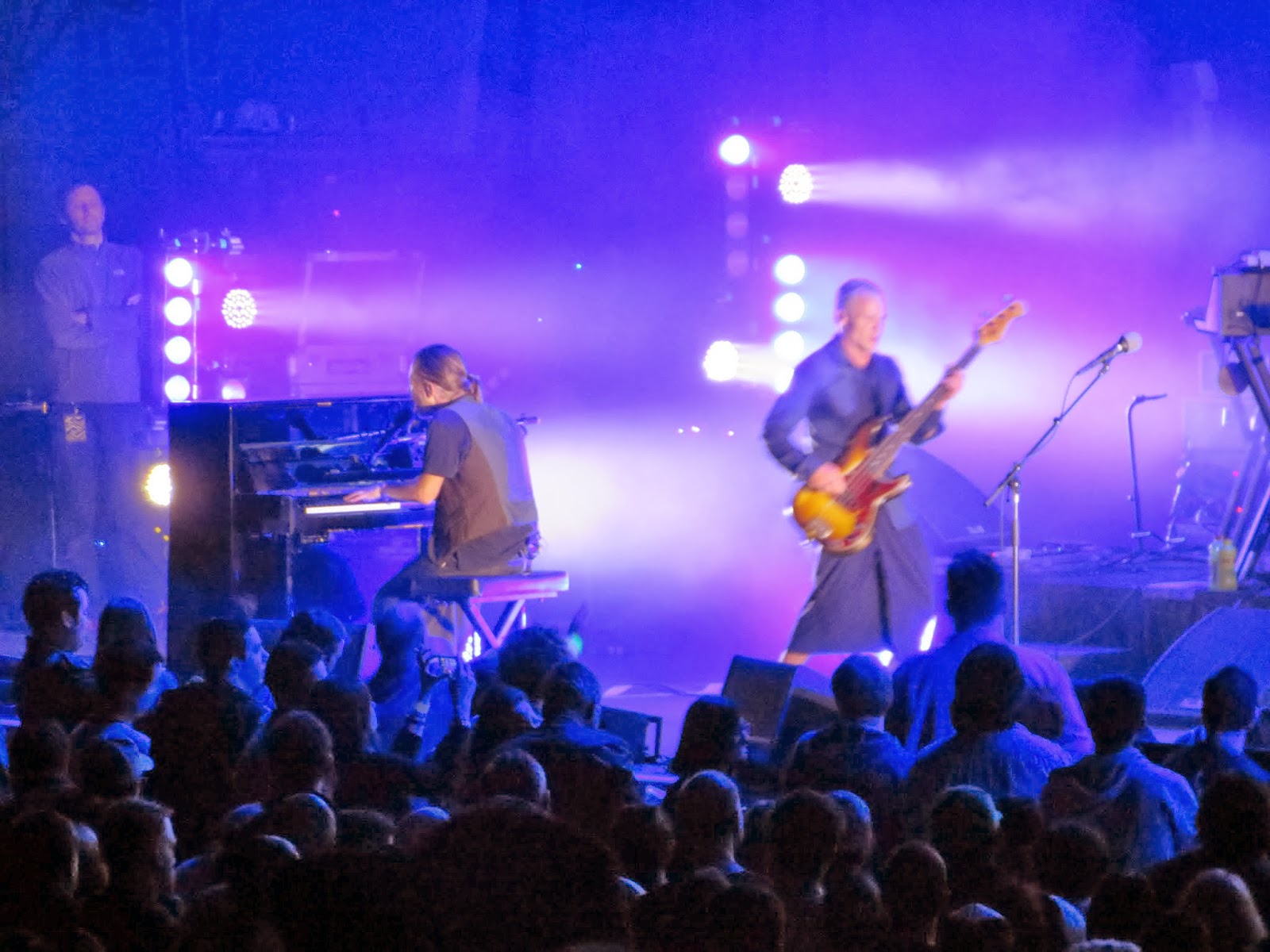 A day or two later, I went out dancing all night to some electronica. It ended up being a strange night, going out with an ex, meeting a Jewish guy on the dance floor who said we probably wouldn't work out since I'm Mormon, and having a former half-flame from Phx in town who decides to come out dancing at 3am too. Who then gets locked out of the house where he's staying and he and his friend end up crashing at my house. And one of them loses a phone in a cab at 5am, which we had to take because my car was at the ex-bf's in another part of town. How do I get myself into these messes? Anyway....

After being up all night, there was a music festival in Santa Barbara, so Marcello and I drove up to see The Moth and the Flame and catch a couple other bands. I had no idea how I stayed awake.

A super California snack. Ha. That little tub of sorbet was tiny. 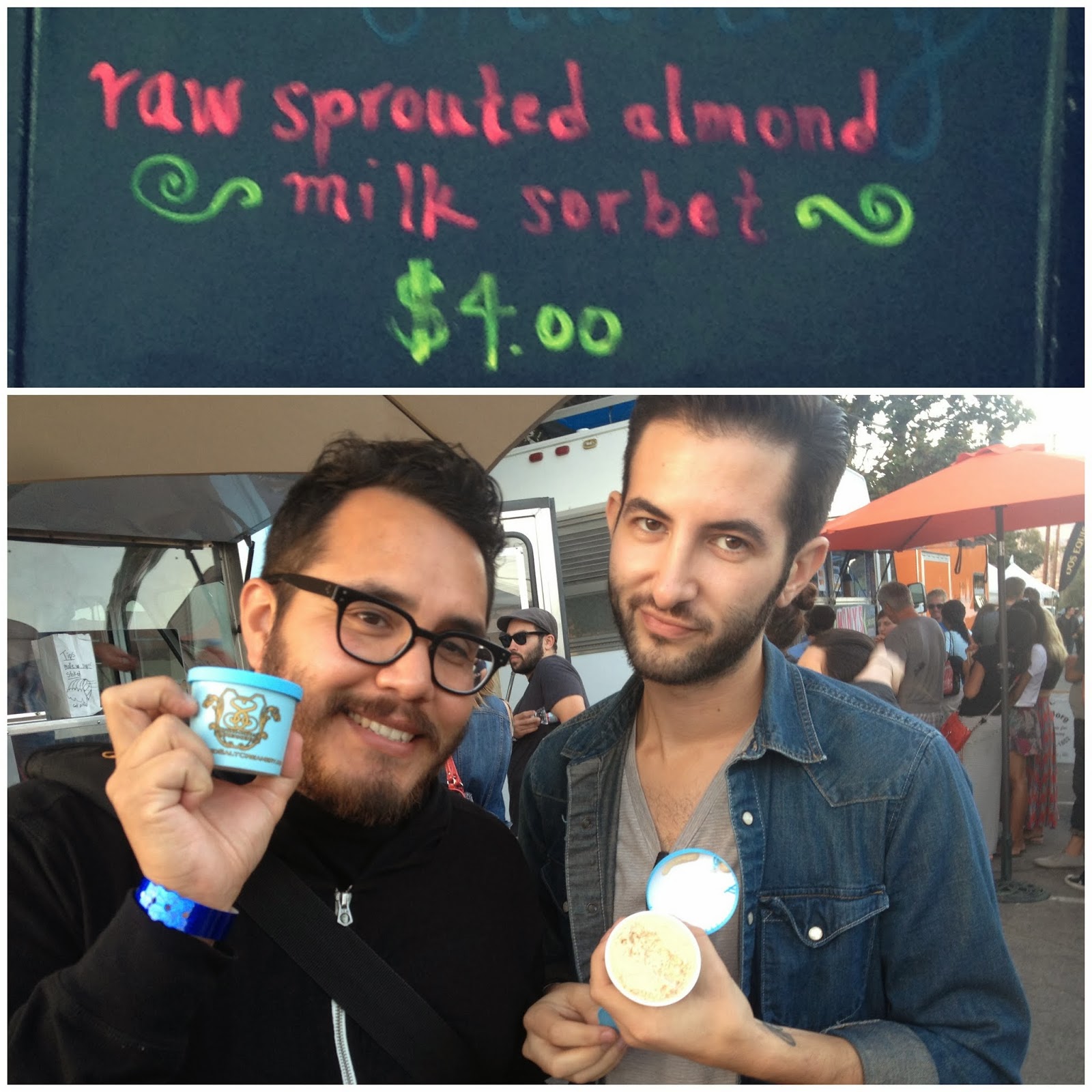 We caught Haim on the main stage, and wow, that's a bunch of sassy sisters who can rock. I've really enjoyed their album - it's on constant rotation.

TMTF got crammed into a tiny corner of a bar, and I don't know how they managed to deal with that, but they sounded good and people seemed into it. 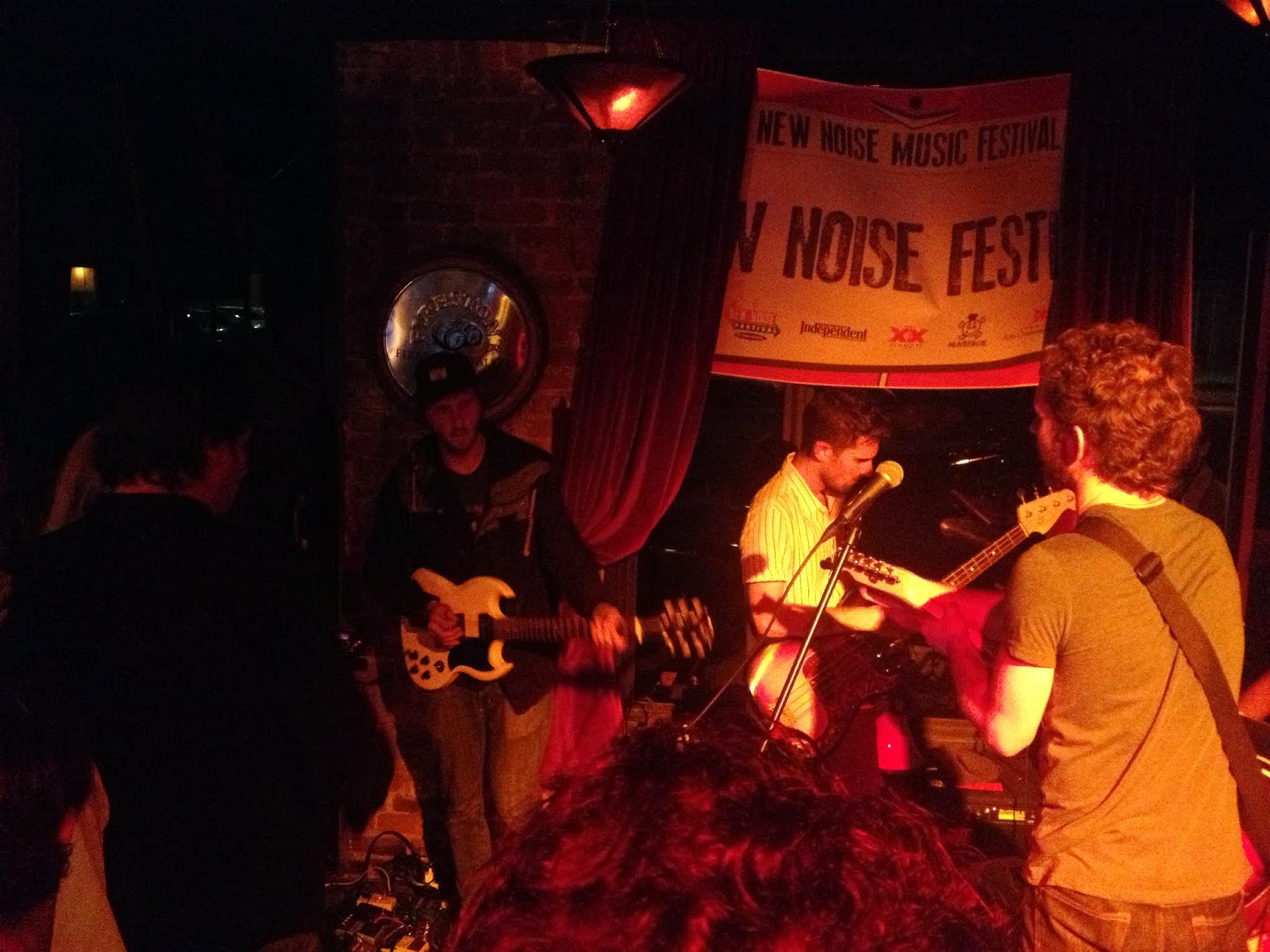 And then a few days after that, James Blake at Hollywood Forever Cemetery. A guy I'd wanted to see in a venue I'd longed to experience. It was a great evening. 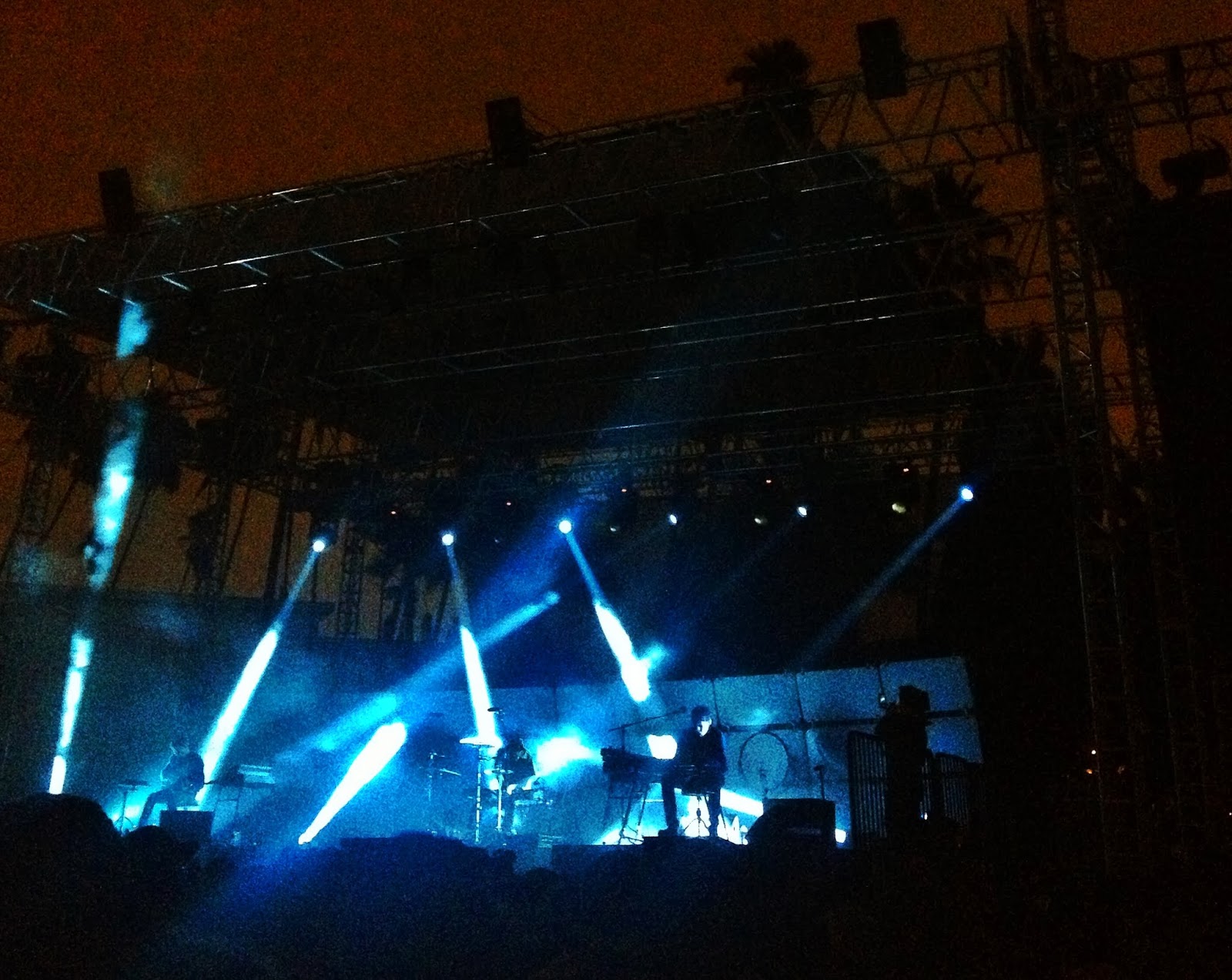