Stuff I Did in October.

I had some shabu shabu in Little Tokyo and hit the Standard downtown. I watched Wadjda, which was excellent. 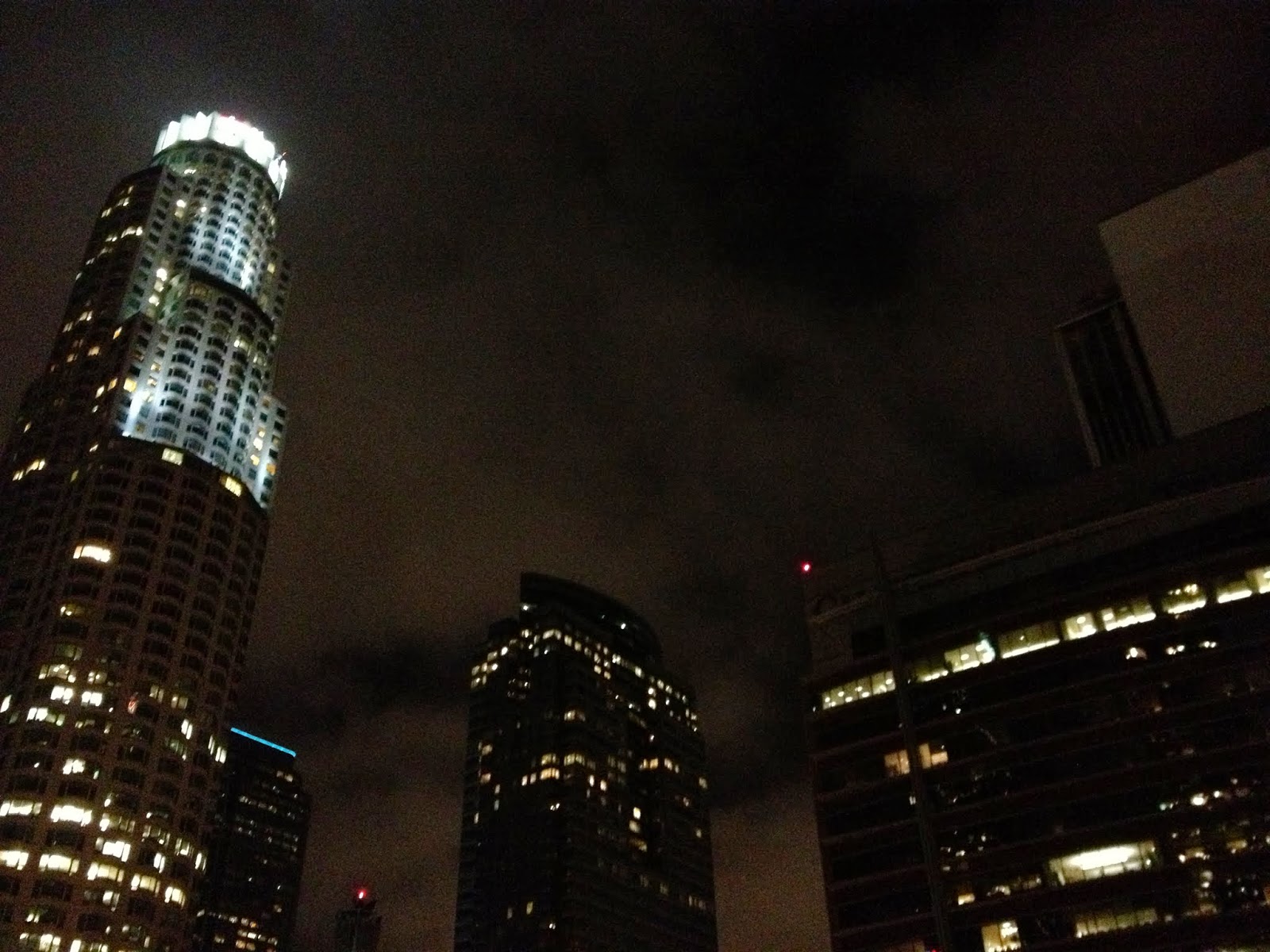 Pie at Brite Spot. Better hope they have the key lime - it's divine. 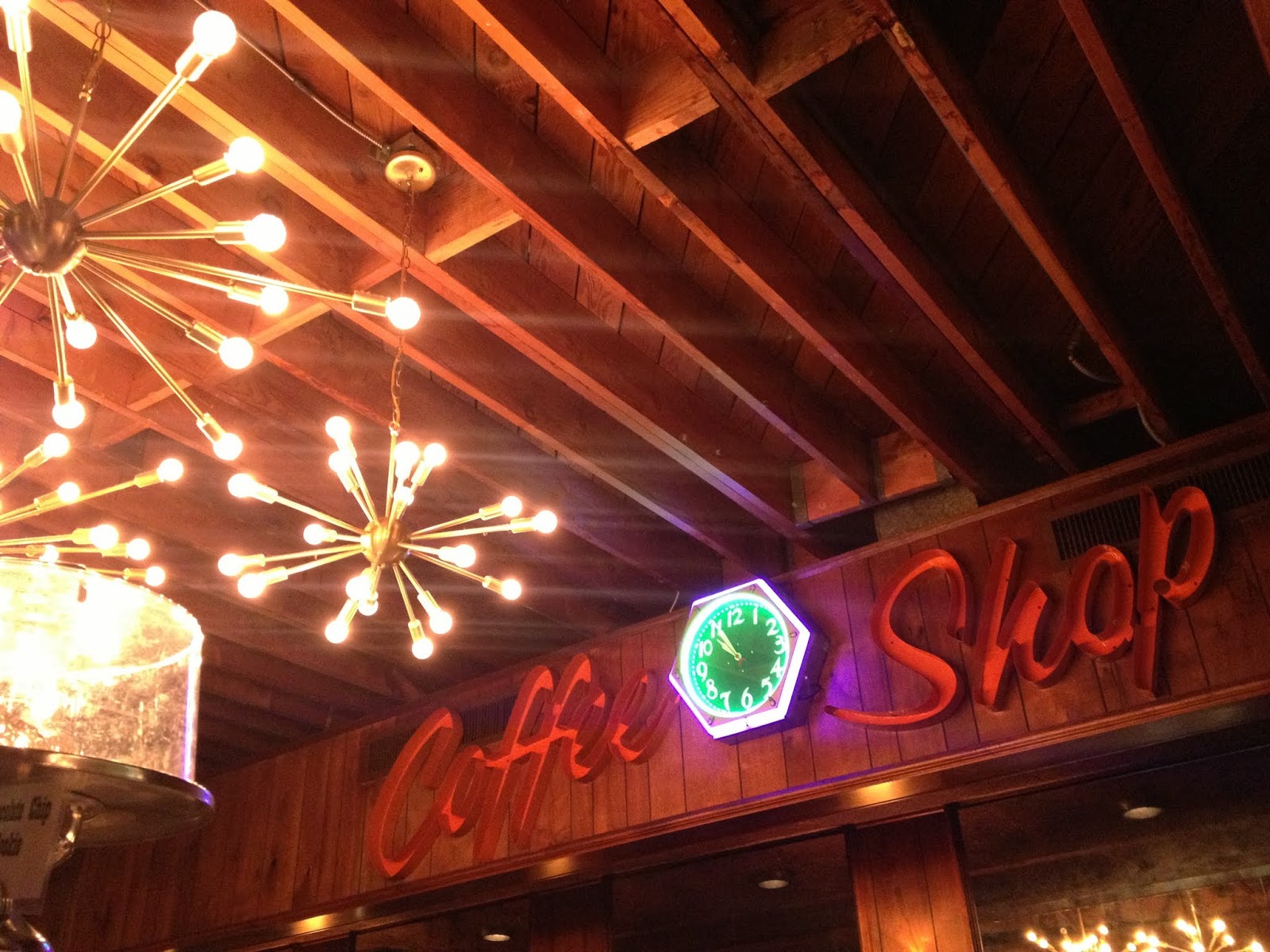 Bryan from college came into LA for a whirlwind 48 hour weekend. He's a big fan of the movie Clue, and there was a shadowcast performance at Nuart, right near my house. He flew in on Friday night from NYC and we grabbed some Vietnamese at Nong La, then headed over to the midnight show. 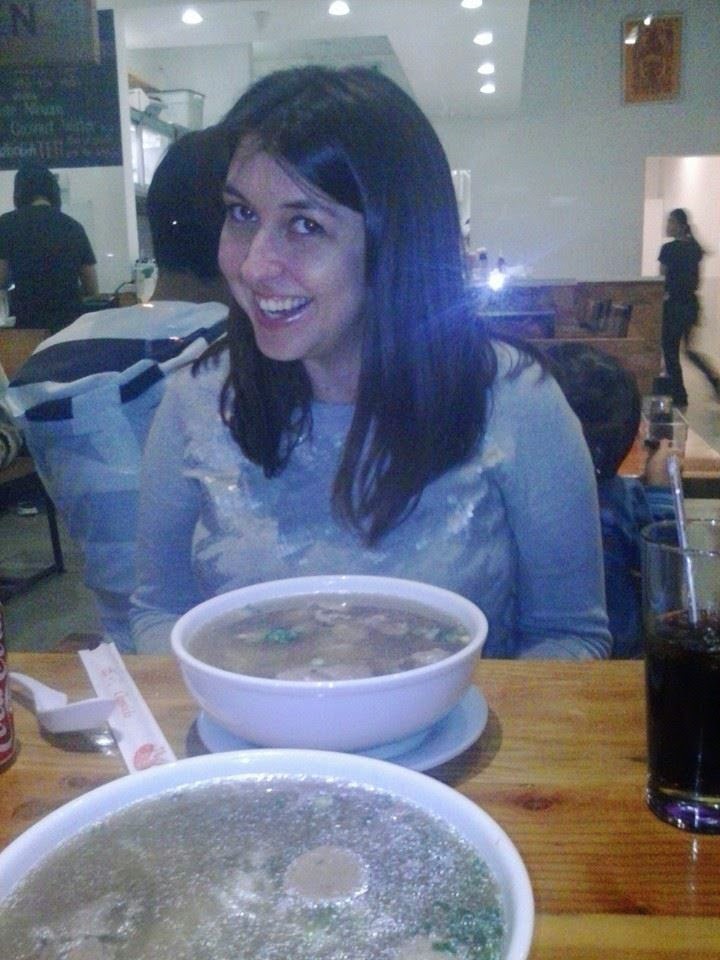 Since Bryan had never been to LA, I had to show him around a bit. Lunch near the Grove, where my drink matched my purse. 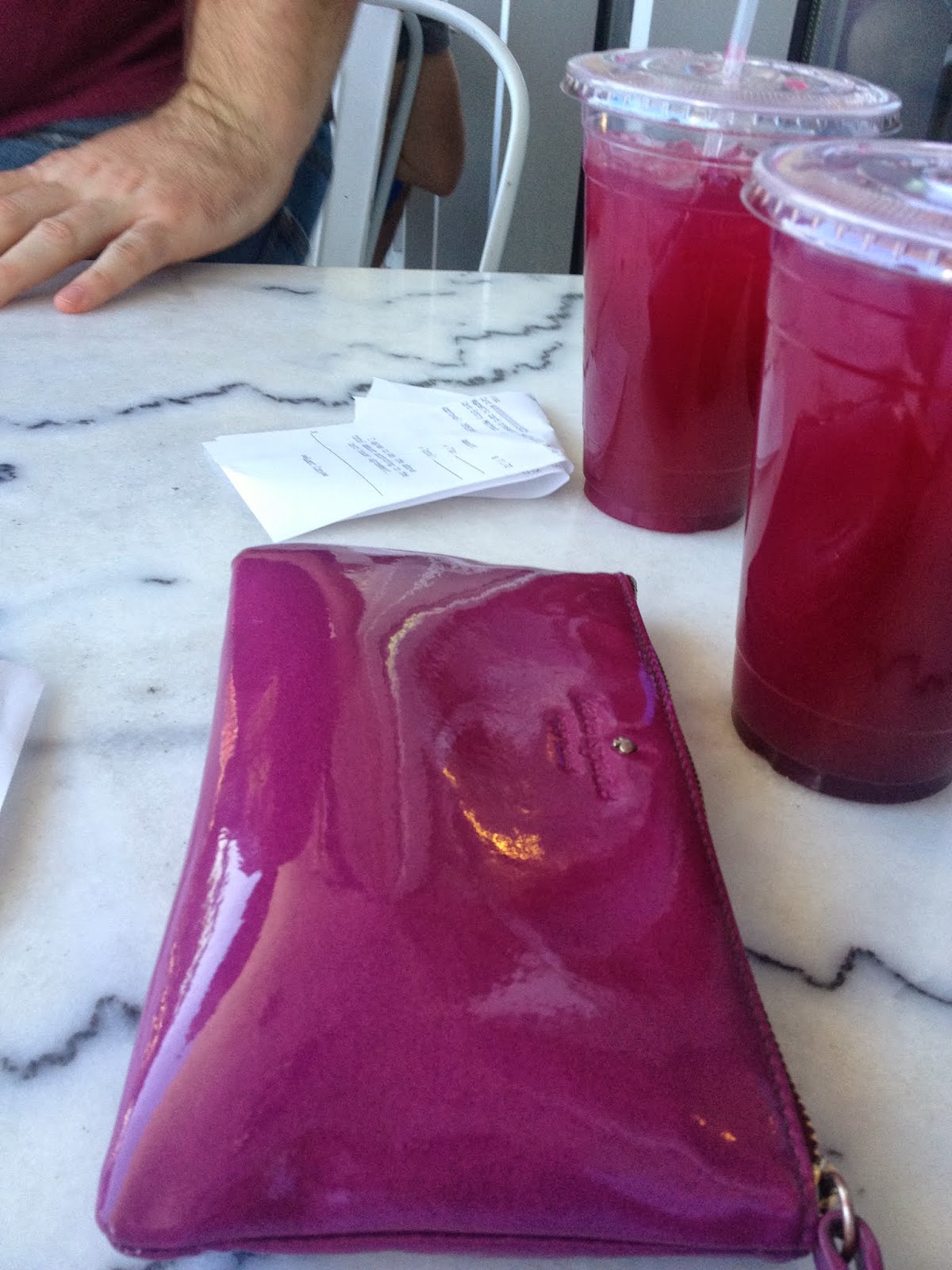 Then over to Hollywood to walk around. 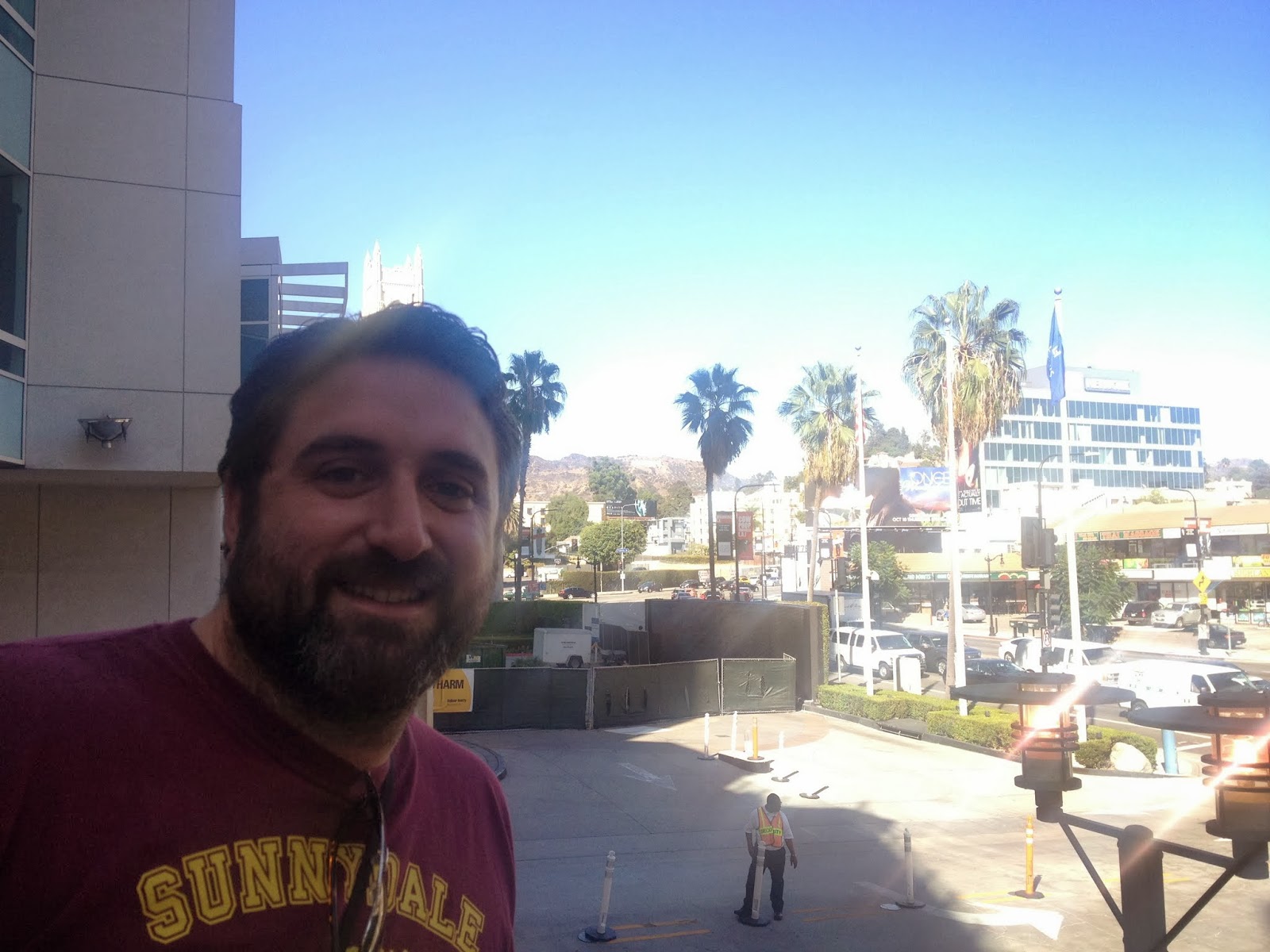 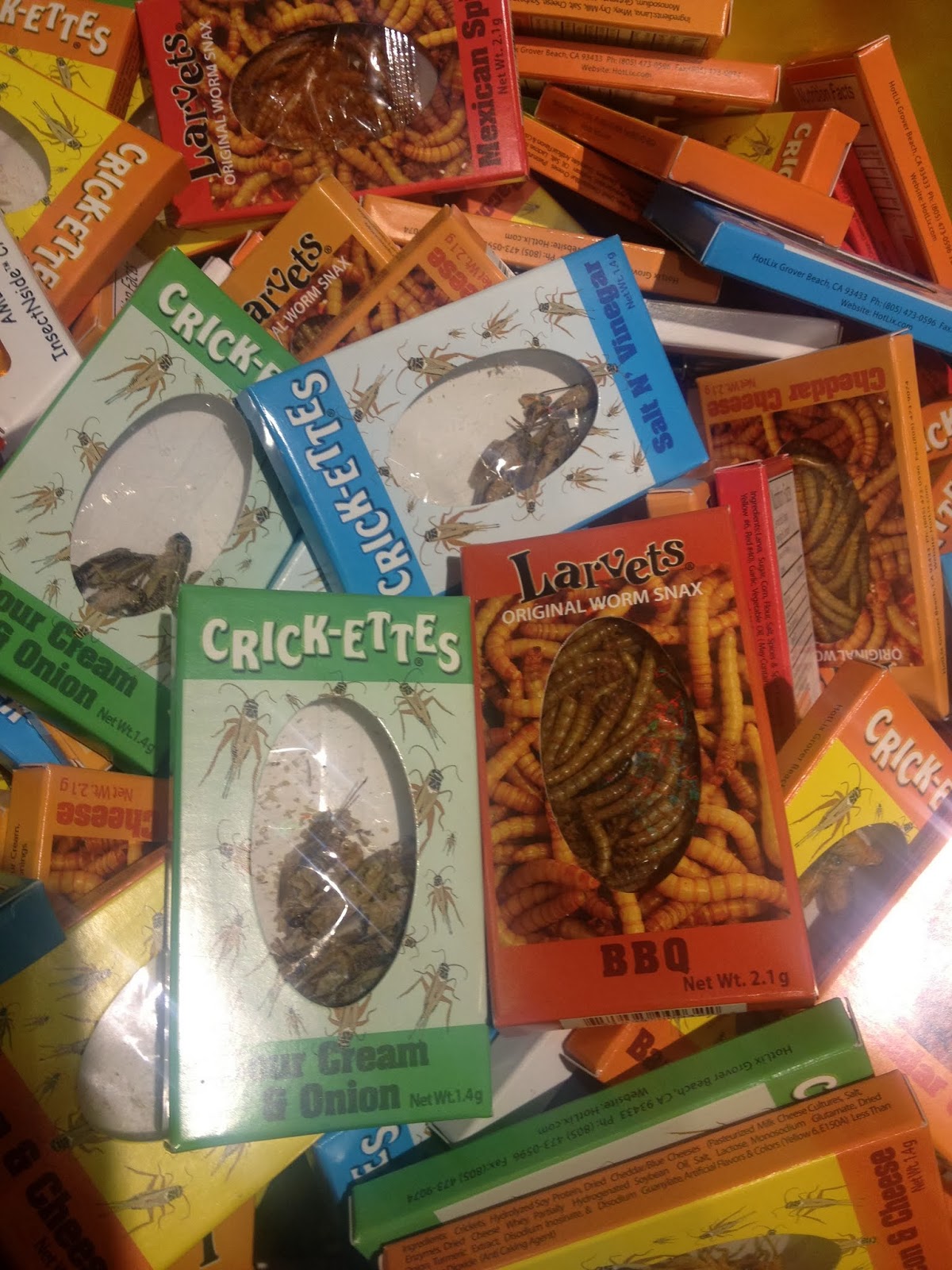 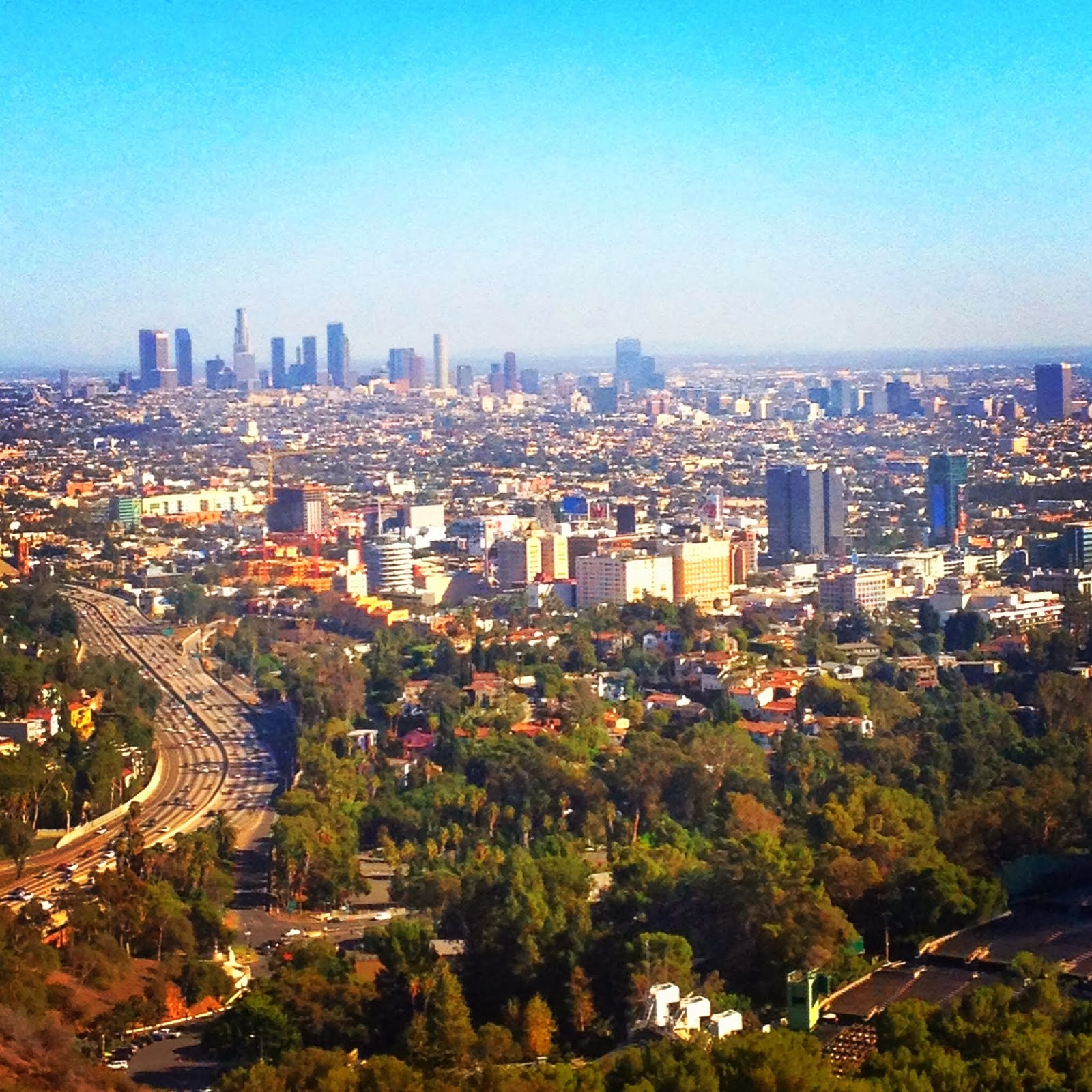 Bryan's always posting on Facebook about his cooking adventures, and they always look delicious. He put together some veggie lasagna that was delicious.

On Sunday we hit up LACMA, which Bryan would later be excited to see in an episode of Modern Family. 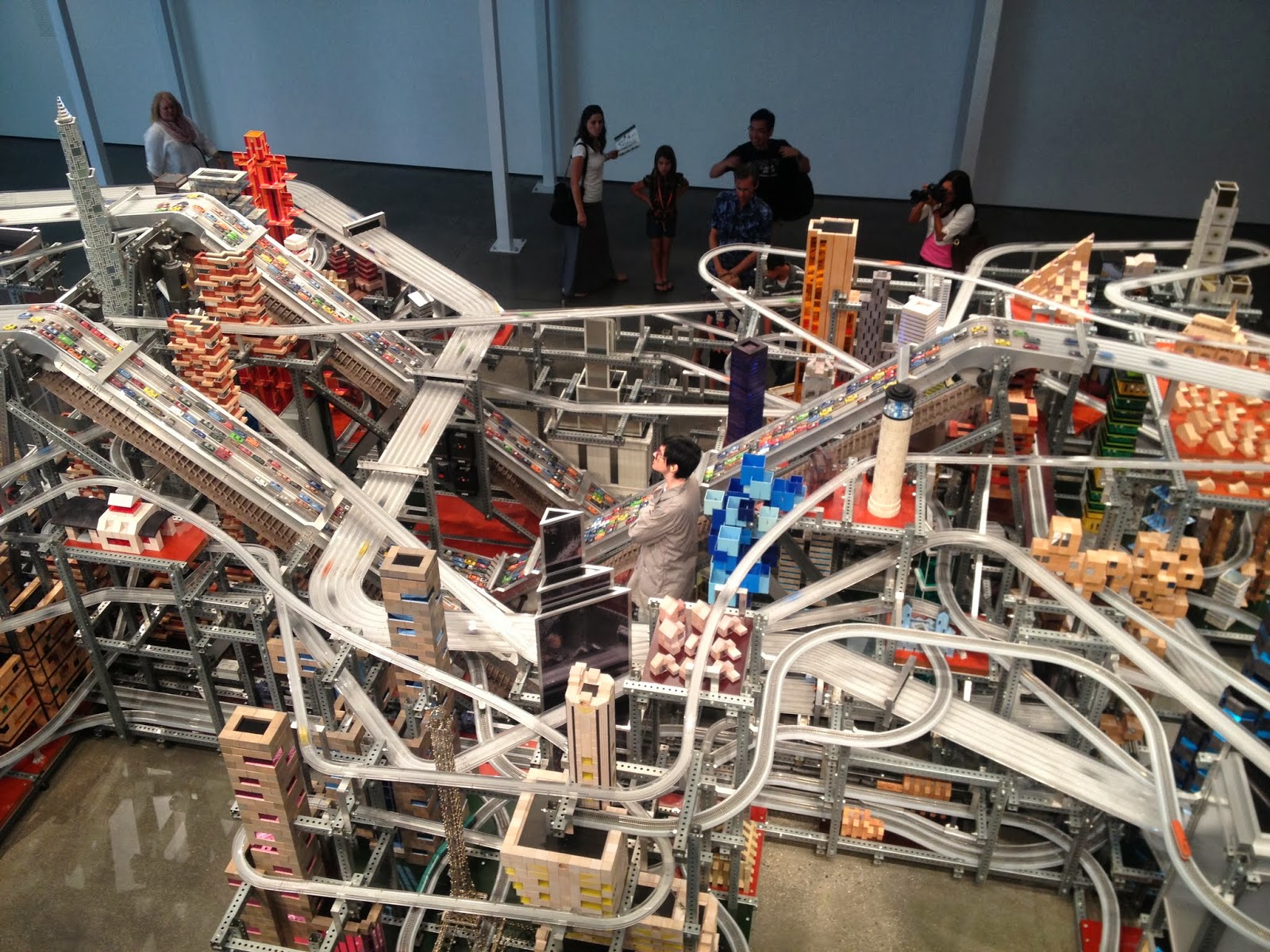 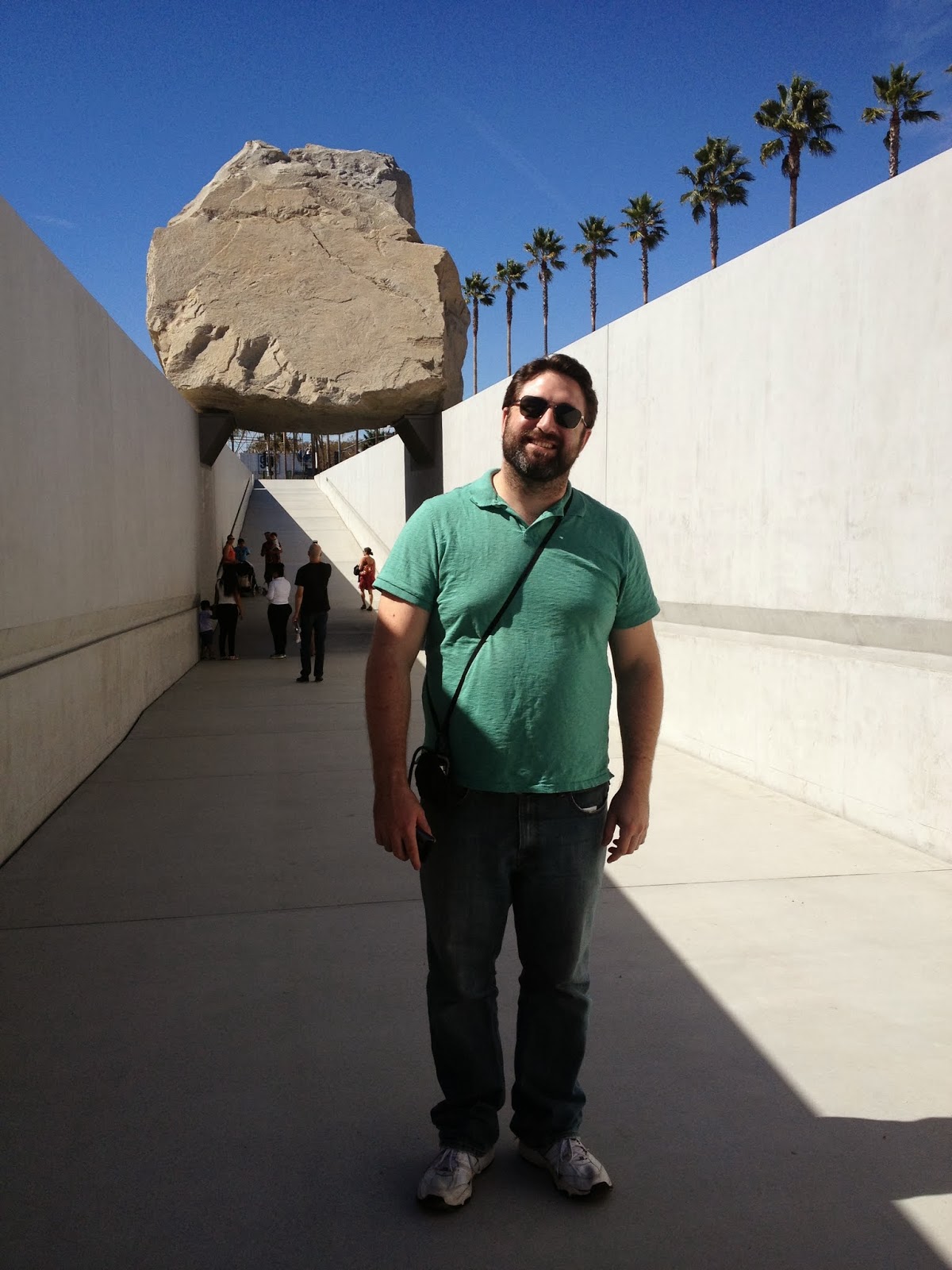 Bryan flew away on Sunday night. Then Monday, my friends the Moth and the Flame played at School Night. 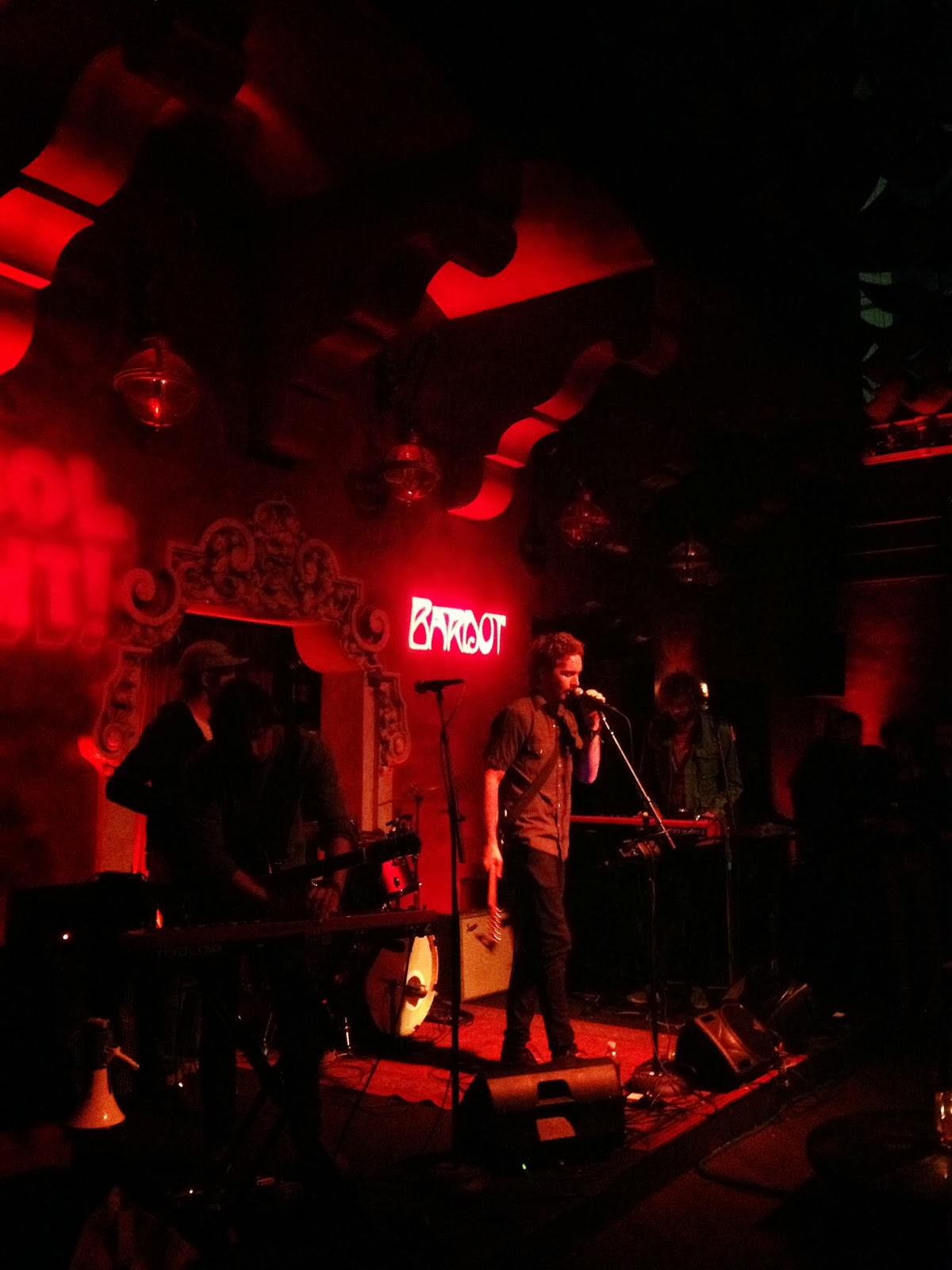 I tried out a landromat and loved it. So much easier to do all your laundry at once! 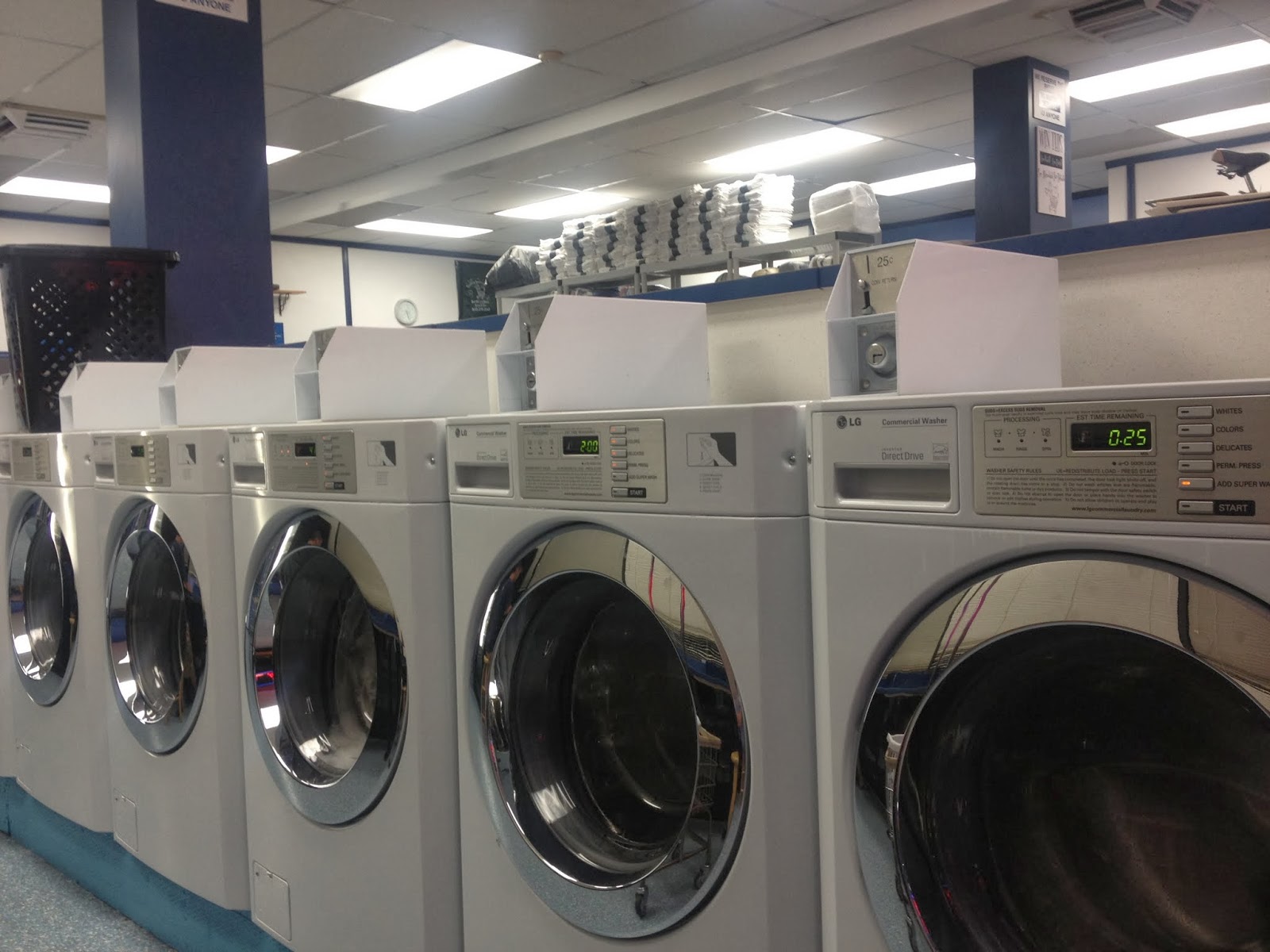