Almost every time I leave home and drive east on Santa Monica Blvd, I inevitably pass several of those tour vans - you know, the ones with the roof cut off, filled with tourists, scoping the sights of Beverly Hills, cameras out and hoping for a celeb sighting as they drive by their homes.  And I laugh and feel uncomfortable for those people, because I wouldn't be caught dead doing something so touristy and gawkerly.

Welp, I went on one of those tours last week.

Apparently a good majority of one tour company's staff is Mormon, so as a fun Monday night activity, they offered to take a big group of us on a free tour.  I wasn't going to say no - it's free!  And they picked us up right near my house.  We left as it was getting dark so I don't really have any good photos, nor was I going to stand up in this van and draw more attention to myself to take photos, so these two will have to do.

We started the tour pretty close to my place.  Both the Spelling mansion and the Playboy mansion are right up the street.  Soon we came home to Bel Air, Fresh Prince style.  Or so they say.  All I really care about is a Beckham sighting, but they're out in Malibu for the summer. 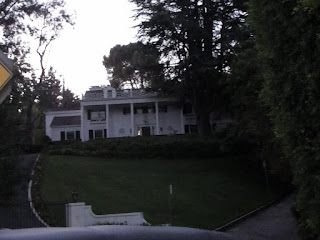 We saw the place where Michael  Jackson died, Jennifer Aniston's house that she just sold, Lucille Ball's old place, etc. And no way was I going to wave as we passed Al Pacino's place and saw lights on and people around.  Seriously - I'm not waving at Al Pacino.  Awkward.

Next tourist stop in the middle of the week - The Natural History Museum.  Marc J just moved to town, so we've been trying out some new places in our free time. 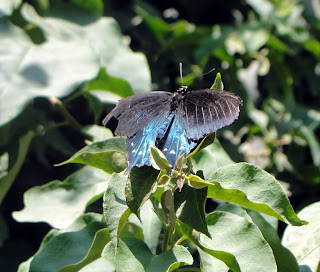 We hit up the Butterfly Pavilion before the actual museum.  I almost pushed some preschoolers out of the way to get photos. 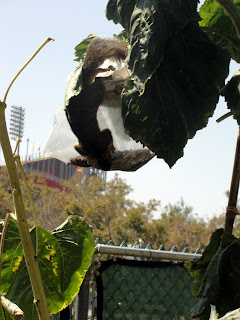 And I miss squirrels.  Especially the black ones on Healy Lawn. 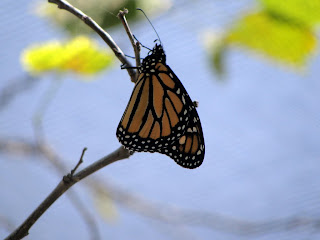 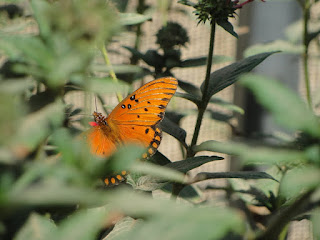 I still hate paying for museums after living in DC with free ones everywhere, but I guess this one was alright. 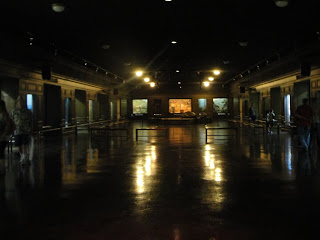 I kept wishing that the animals were alive.  I guess you go to the zoo for that. 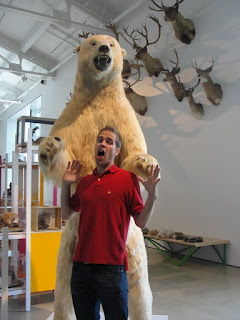 This fish thing was really gross.  Kind of like the colossal squid that I saw last year in New Zealand. 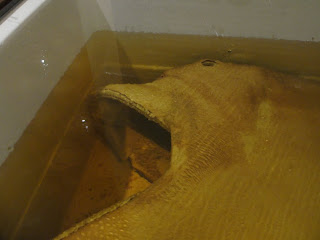 And finally, the main event - dinosaurs. 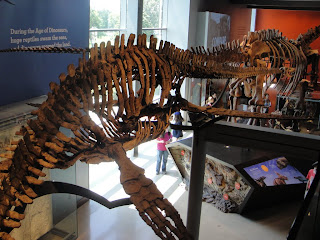 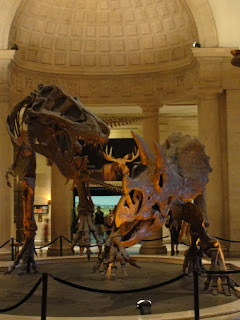