Disney December and other stuff

I kicked off December with a handful of holiday parties - one at this guy's house. Is it tacky that I took a photo?  He made a brief appearance to help open or close at door that was stuck. 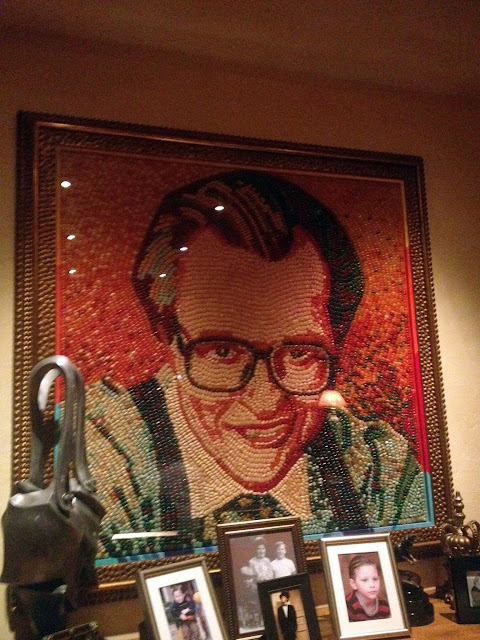 Lovely evening with some lovely ladies. 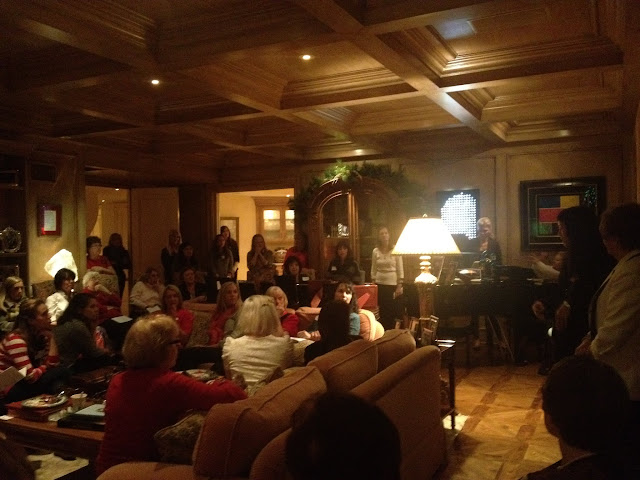 I left early to head somewhere else, and now I can't remember.

A Monday night at the Viper Room with Ryan Darton. 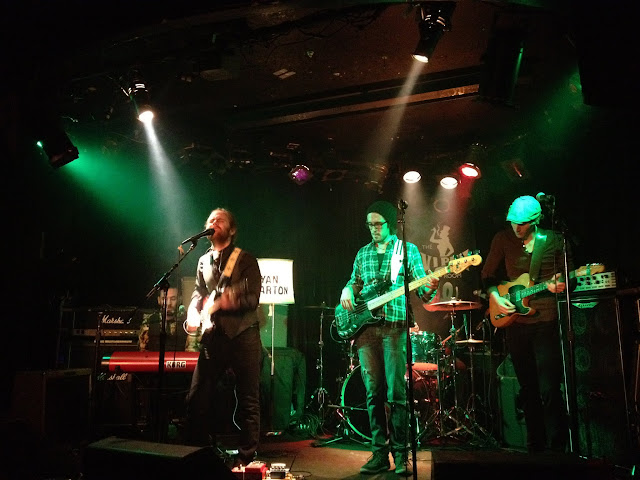 Quick bite at 800 degrees, followed by a second Toy Bombs show in Santa Monica. I like Mondays like that. 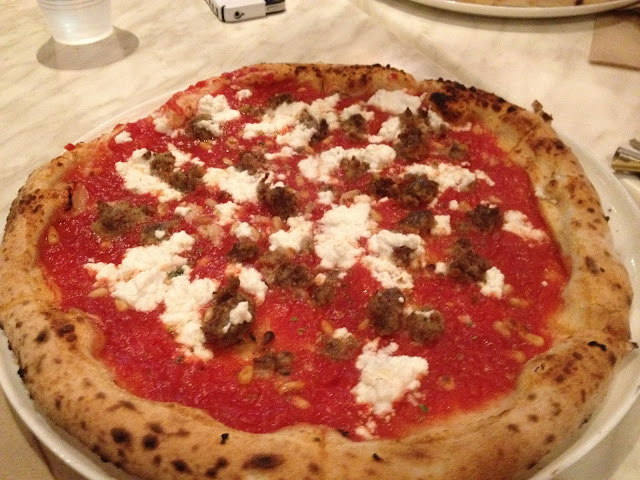 Disneyland helps me get into the Christmas spirit. I entered a lottery for annual passholders to get seats at one of their Candlelight Processionals. It's a musical program with a guest narrator each evening that reads the Christmas story from the Bible. I'd heard it was great, and I feel lucky that I got seats. I took 3 friends (all of whom had to have annual passes) and we had a nice evening. 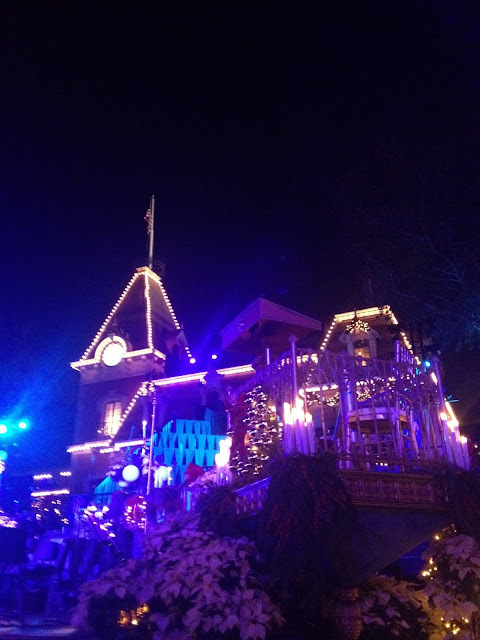 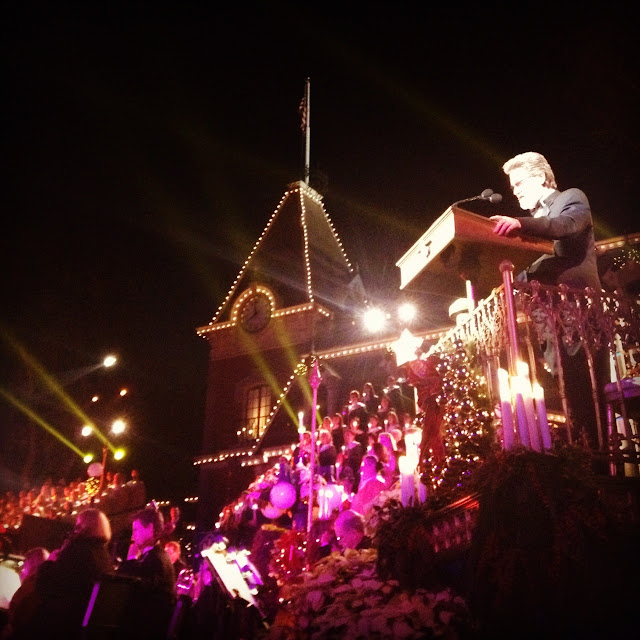 We got off Big Thunder right as fireworks went off.  So nice. 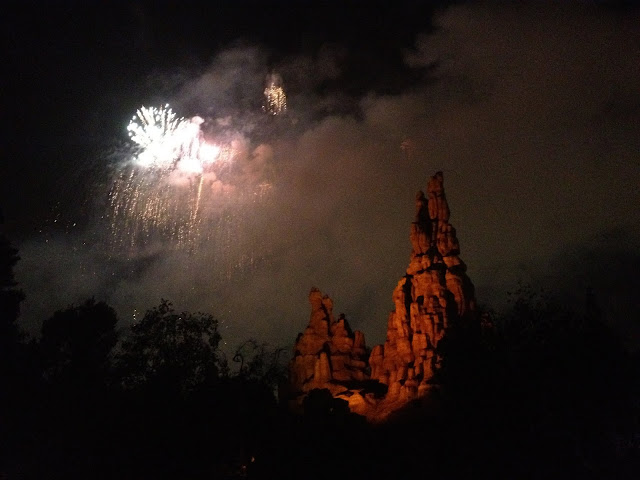 Lucky for me, Taylor and Courtney were at Disneyland for their annual company trip, and it perfectly coincided with the night I won tickets to the Candlelight service. Hotel sleepover! 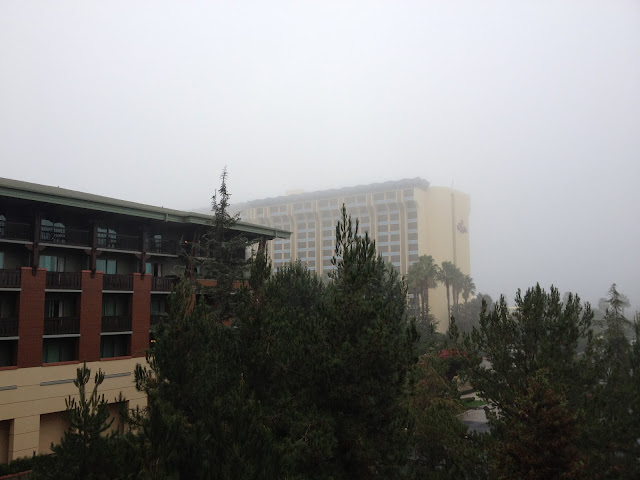 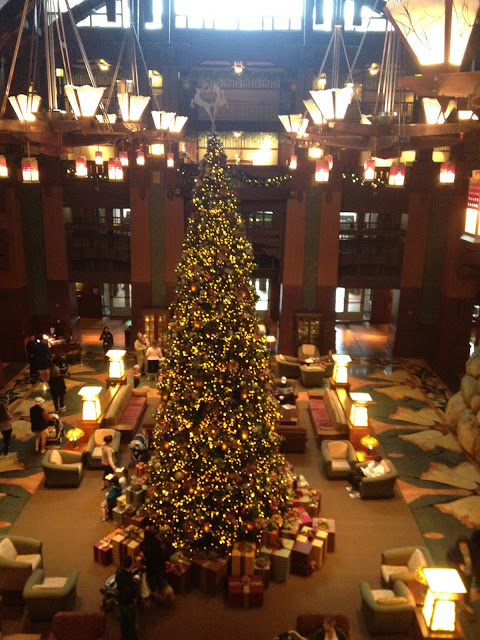 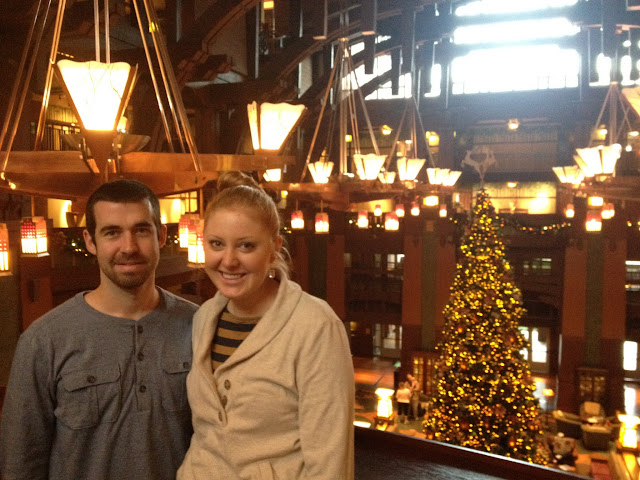 Mmmm.. beignets. I ate them twice over on my visit last week. 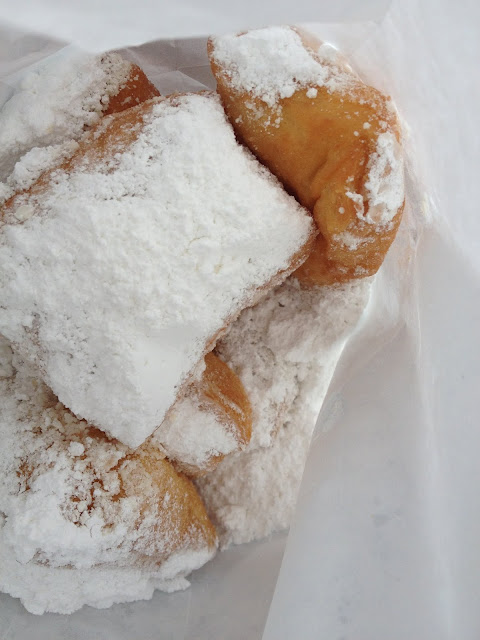 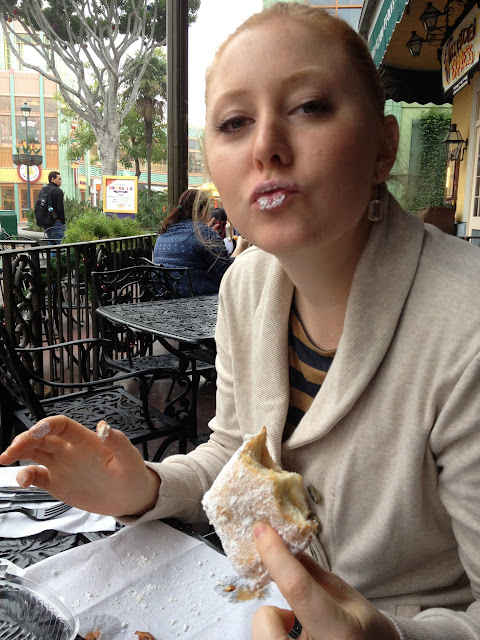 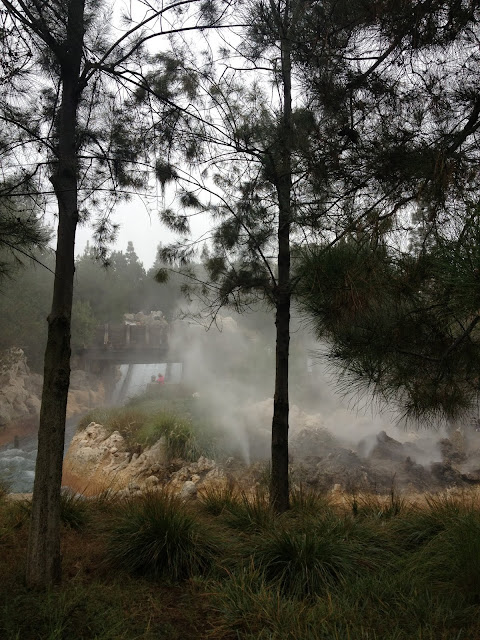 I grabbed a ticket to see Biffy Clyro at the Satellite.  They're kinda heavy for my tastes, but I do like some of their stuff. And my whole life, I've always wanted to run into Gary Lightbody when he's in LA (I already met him, remember?   I follow him on Twitter and knew that he was in LA for a few weeks.  I'm waiting for the show to start, and I see a tweet pop up on my phone from him - he said he was about to catch Biffy Clyro. What?! Two seconds later I looked up and watched him walk in the door.  Did I chat with him? Nah...he's out to have fun. But it was cool. 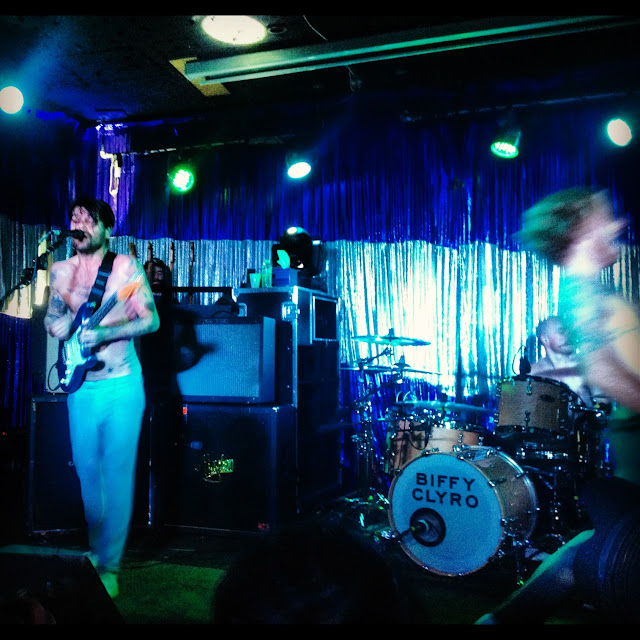 Best present ever in the mail, from Jacinda.  What a lovely surprise! And no, I won't tell you what it is. 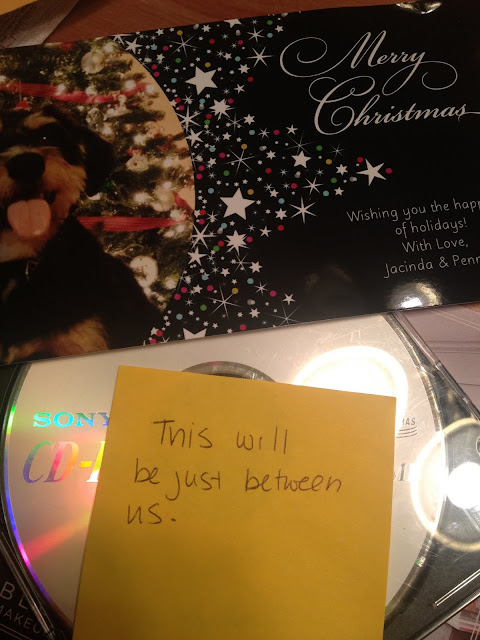 Ah...I'm so glad I found a ticket to Alt-J! Definitely a sold out show, and it was super great. Took me a few listens to get into the album, but it's one of my favorites from 2012. Gospel choir on stage, a Kylie Minogue cover with a Dr Dre slant, a bit of Bollywood, and lots of energy.  Really great night. 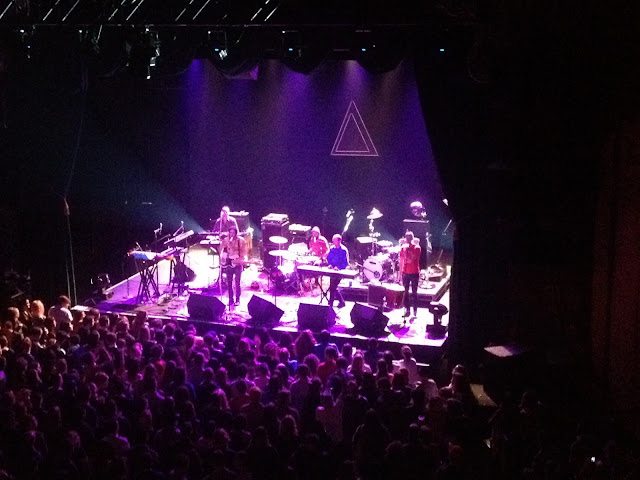 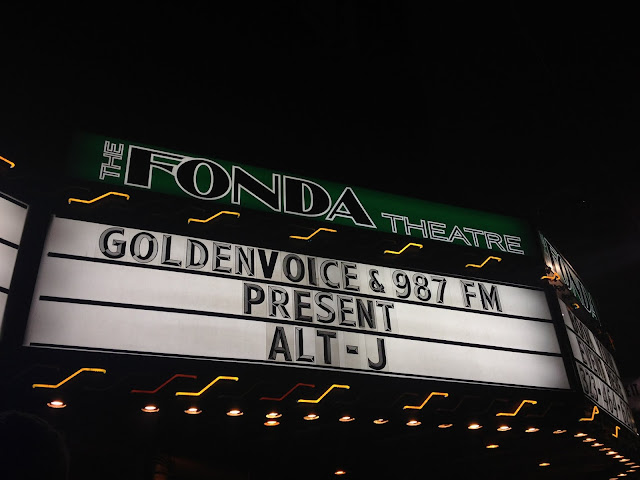 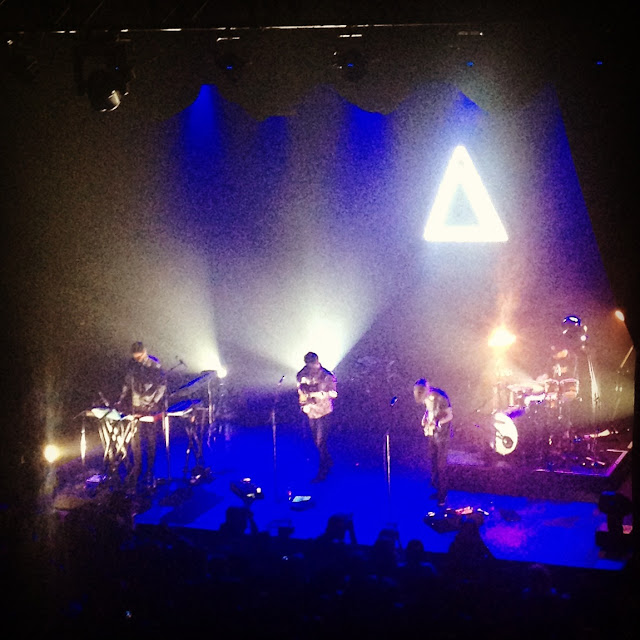 A quick dinner one night at ink.sack. I found that on the wall. 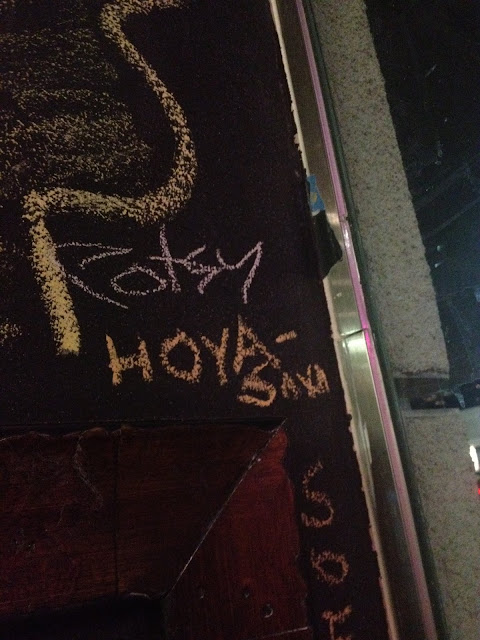