I hadn't been clued into AFI Fest in previous years, but I managed to go this year and fell in love.

Lucky for me, a good friend lives near the theaters at Hollywood and Highland, so I could use her residential parking pass and walk down to the event. I managed to see six films during the week (all free!) and missed a couple due to not arriving early enough. I figured out the system and I'll be better prepared when I go again.

On Saturday I met up with Jonathan and Trevor at the Egyptian Theater to see Cleo from 5 to 7, with Agnes Varda in attendance.  There was a lot of waiting in line and staring at the trees before we got in. But look at that sunny, beautiful November day! I'll  be missing that this year. 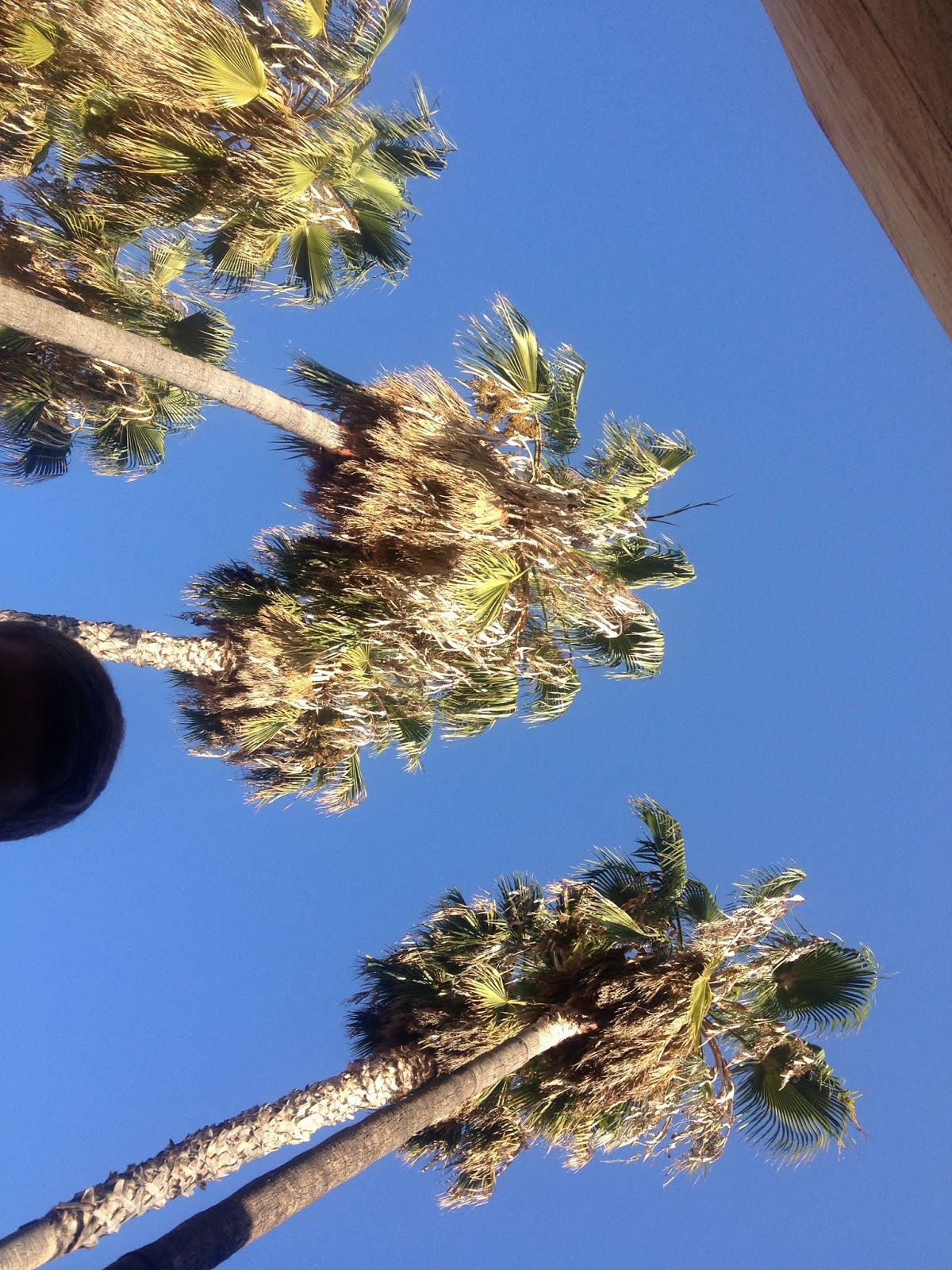 The theater is glorious - I'd never been inside before. 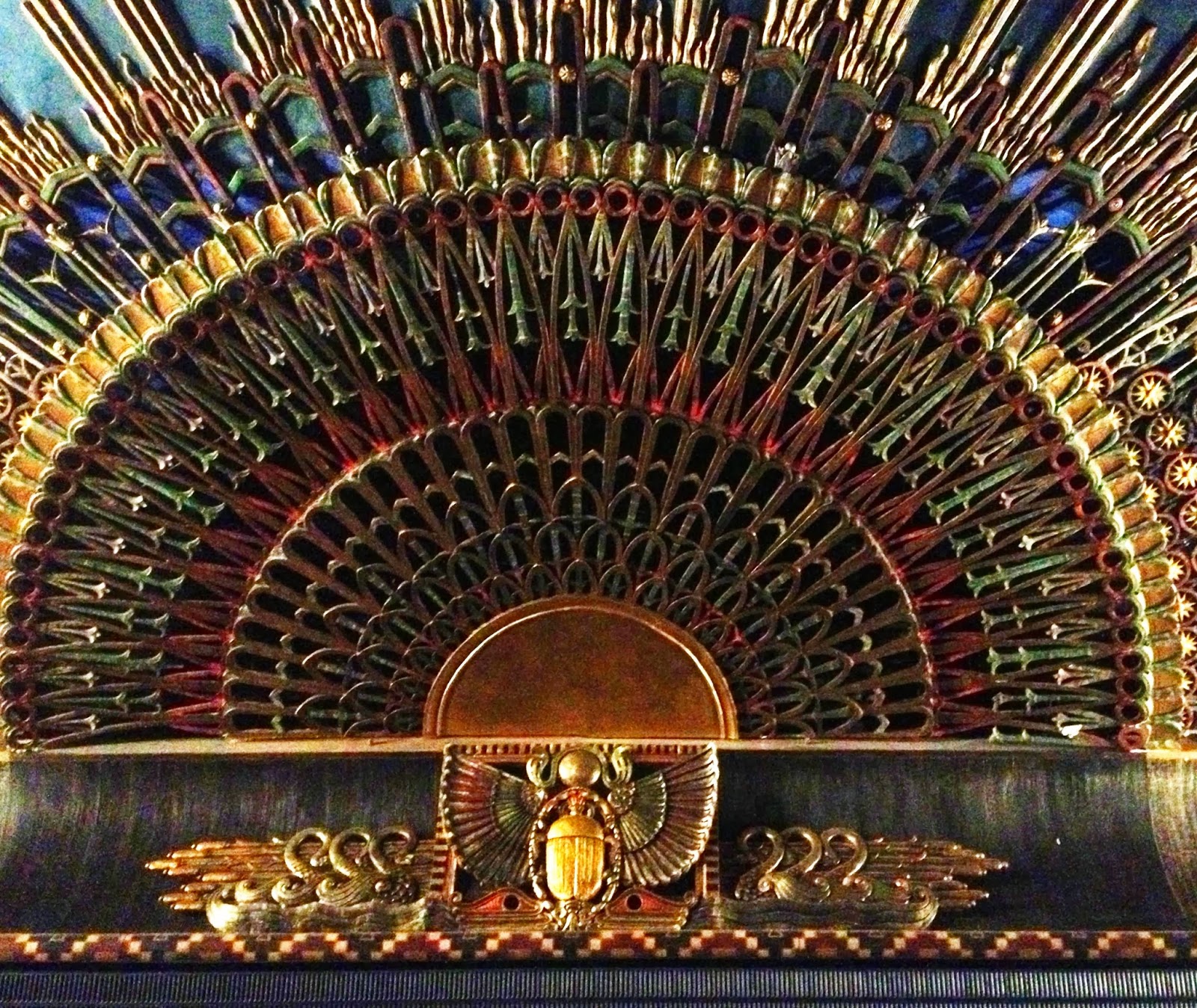 On Monday night I went back for a double feature. Half of a Yellow Sun is a film from Nigeria with some big name stars. It's one of two Nigerian films I saw, though I didn't really love this one. Maybe I'd like the book better?

I think I might've left that one early to get into Omar, since lines can be long. I found a seat alone in the middle, and later realized that Trevor and Aaron were in the front and had been trying to get my attention for awhile.

I absolutely loved Omar. It was done by the same director as Paradise Now, and while most screenings had actors and/or directors/producers present for Q&A after the film, and Hany Abu-Assad was there, there was no Q&A. I wish there would've been and I wonder why... Do yourself a favor and go watch this. Especially since that whole region is once again blowing up. 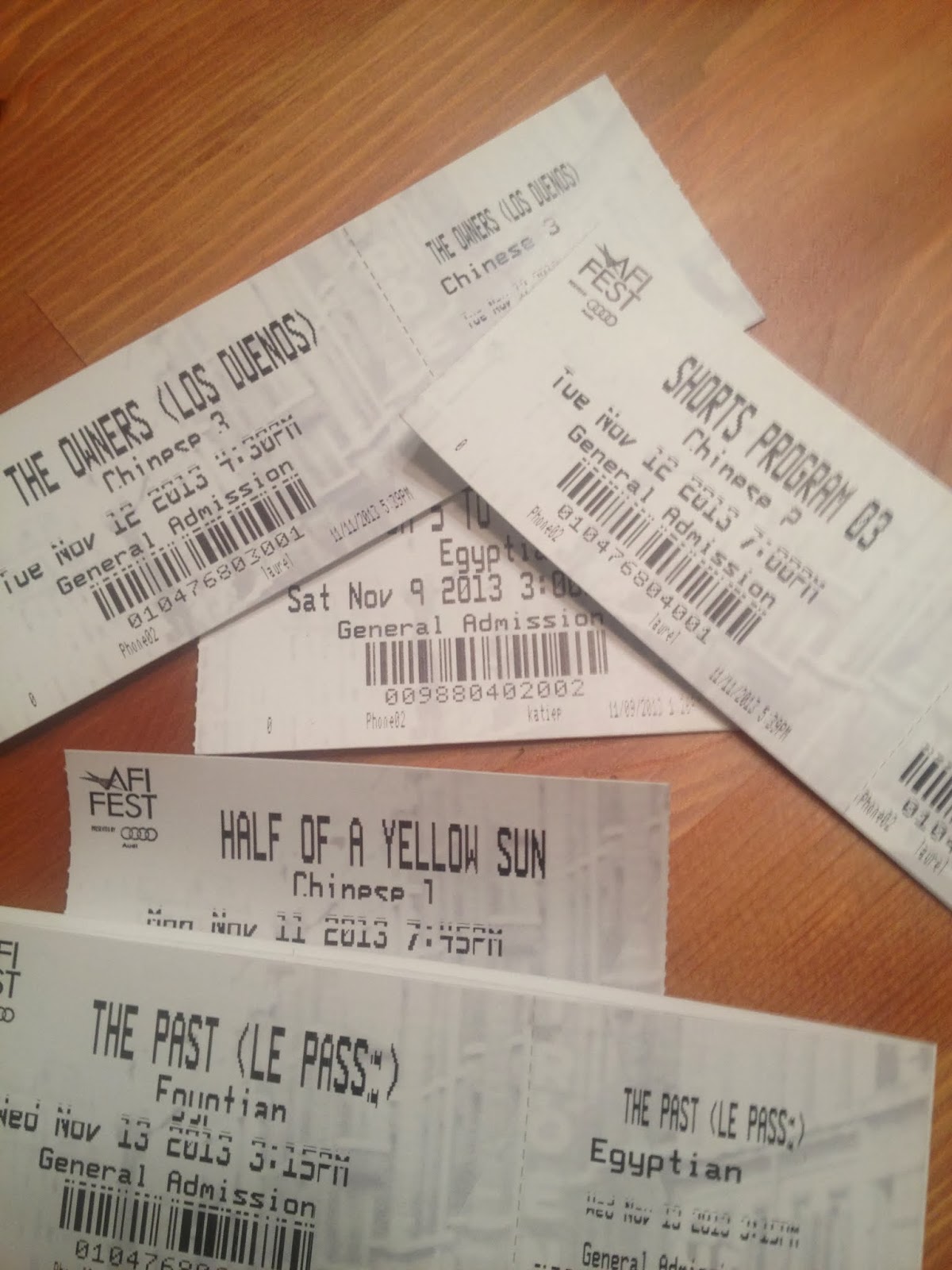 On Tuesday I went for one of the shorts programs. A few stood out.

You can watch RPG OKC here - it's an online dating story of 8-big video game characters, and I was just amused!

Democracia is from Spain and it's just absurdly hilarious. An office boss tries to boost company morale with a crazy plan, and I just found it hysterical. I couldn't find a link online, but the trailer is here.

The last one I remember was so incredibly heavy and hard to watch, and it really affected me. I still think about it often. It's from Sweden and it's called On Suffocation. So very difficult.

Thursday I saw B for Boy, the second Nigerian film, about a woman who needs to bear a male child to keep her family together and her husband from taking another wife. So interesting to see the role of women in other cultures.

The last day I went back to see The Owners, a film from Argentina. It's an amusing story of some caretakers who squat in the owners' house and have to scramble when they show up.

I really wanted to see The Past, but work or something got in the way. I ended up seeing it in the following months along with Inside Llewyn Davis, the Secret Life of Walter Mitty, Philomena, Her, Jodorowsky's Dune, Like Father Like Son, and August: Osage County

I still want to see The Great Beauty, The Lunchbox, Mandela: Long Walk to Freedom. So much good stuff screened there! I really should consider going back for the next one. 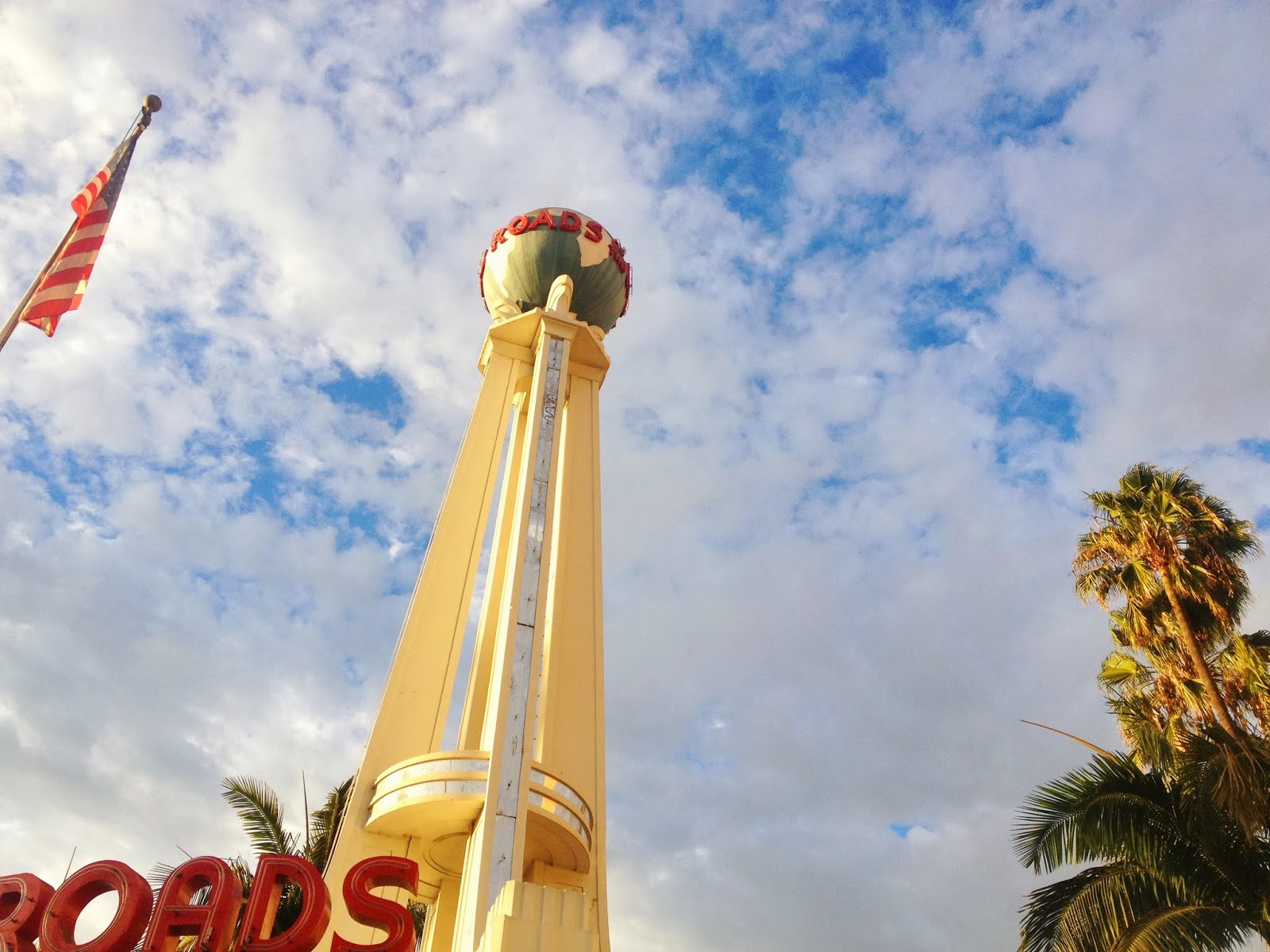