Late October - Back to Utah

At the end of October I planned to drive back up to Utah to see the family for Hallie's baby blessing. It worked out that I went up a weekend early, so I could hang with friends and see the Moth & the Flame at Velour for their EP release party. Little did I know how exciting that would turn out to be.

The night before I left, I got a call from a couple guys in the band, asking if I had room for some of them and their stuff. Turns out their awesome bus broke down, and they were scrambling to get everyone up to Utah. The guys from Swimm were also playing with them, so between two bands, wives/girlfriends/extra friends, and equipment, they weren't all going to fit in the one passenger van they were able to rent.

I was happy to have the extra company, so I headed over to the Cube to pick up a few people early Saturday morning. We barely fit stuff in my trunk. Off on an adventure! 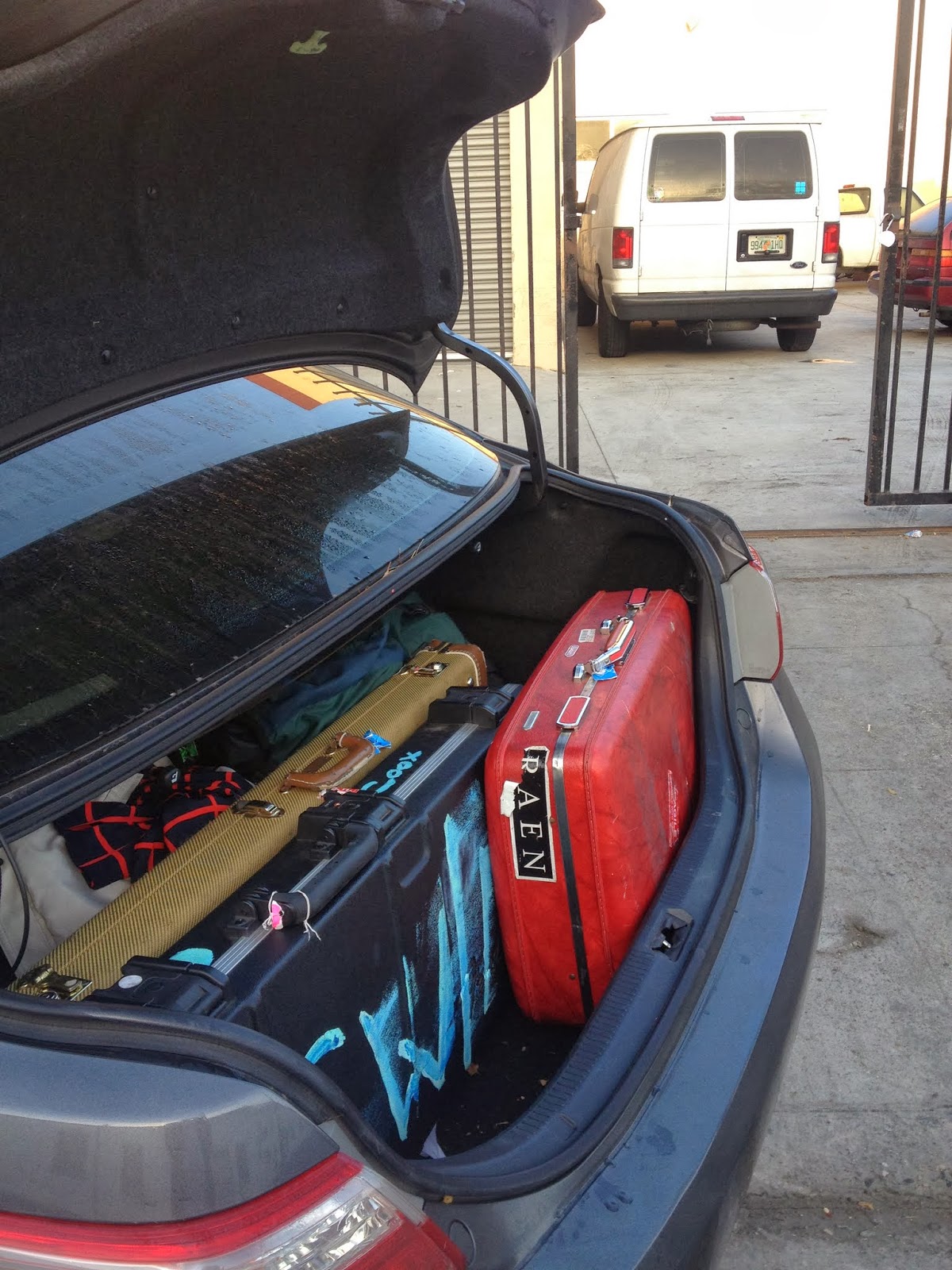 It was nice to switch off drivers, though kinda funny since Adam had to drive through the slightly crazy canyon in northern Arizona, and he's a Florida native who's only used to flat roads. We pulled into Provo with a tad bit of time to spare and went straight to Velour.

Turns out some of the discs printed were wrong, so I helped in the scramble to unwrap all the packages and switch out discs. Also, if you don't have one of these, you're gonna want one. 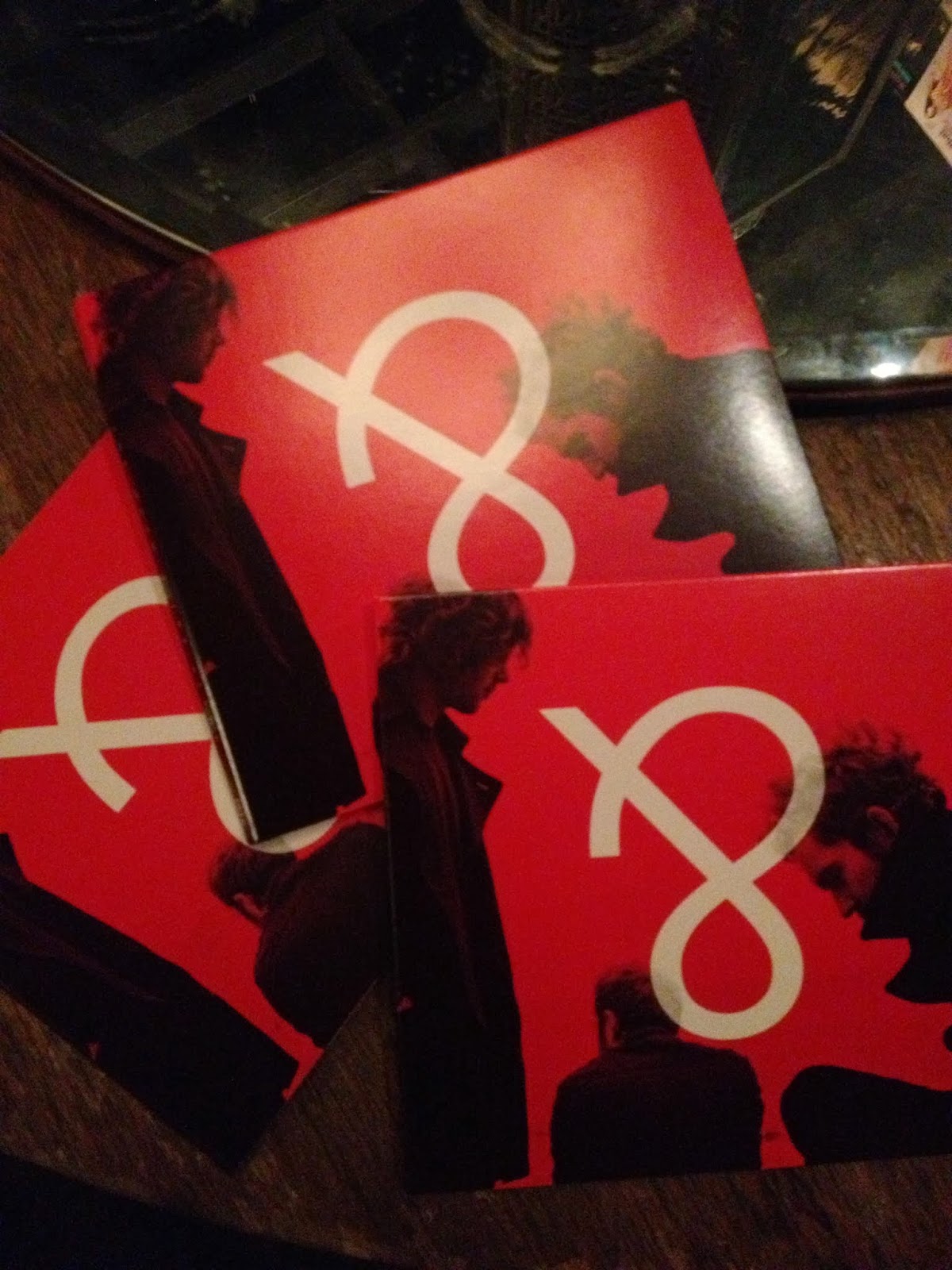 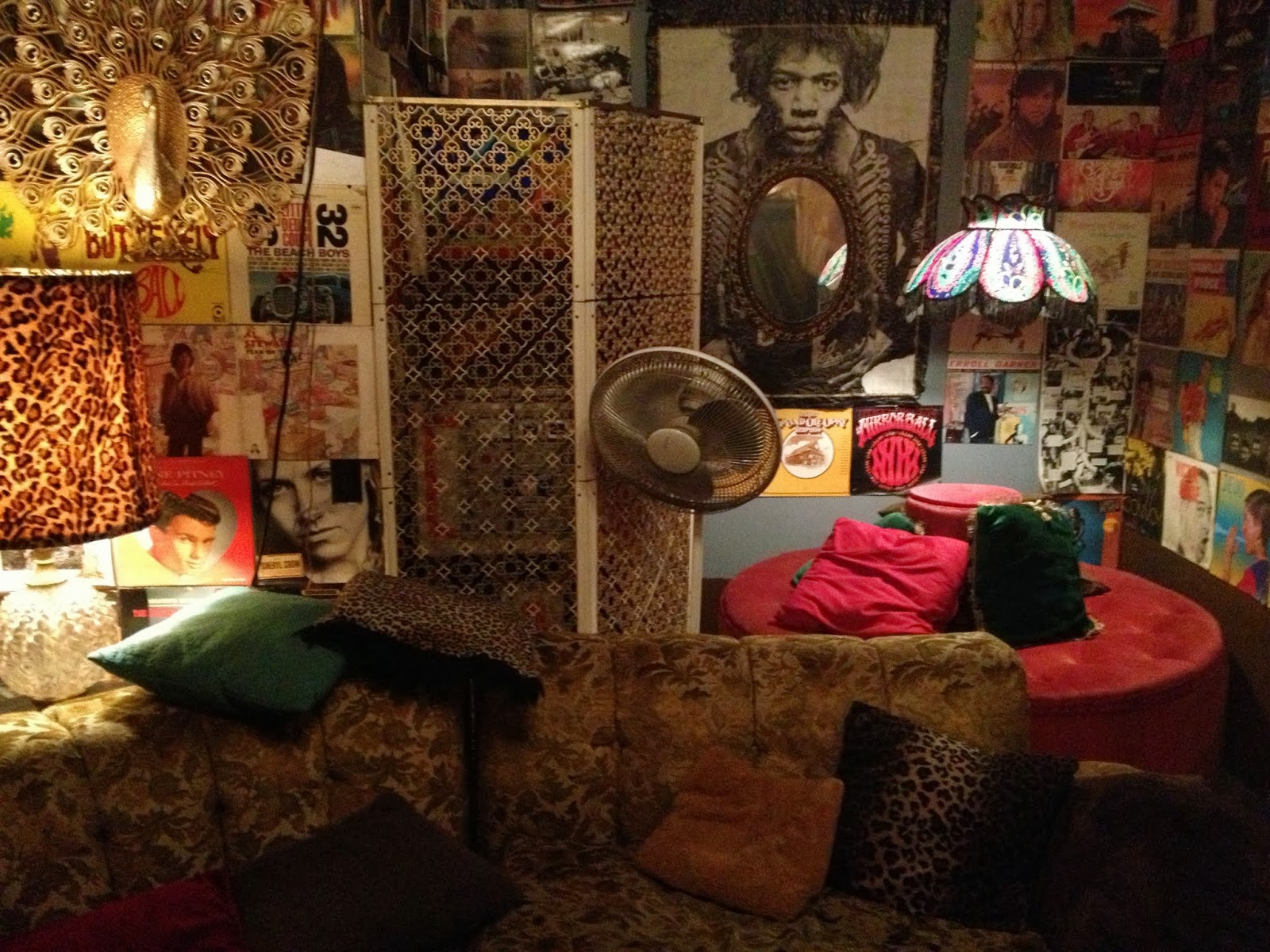 Roommate Haleigh was at the show along with lots of other LA friends and of course the music was great. Halfway through, Brandon grabbed his acoustic guitar and announced a new song that no one had heard yet. He looked for Haleigh in the crowd and walked toward her as he sang a song he'd written for her. Surprise proposal! Of course she said yes. It was just perfect, as he'd also had her parents fly in, and his whole family was there, and he arranged for several cameras to video their moment. I'm glad I got to witness this lovely night. Sadly, the next day he had to leave for a European tour and those six weeks sucked for them, but they are now happily married and together. 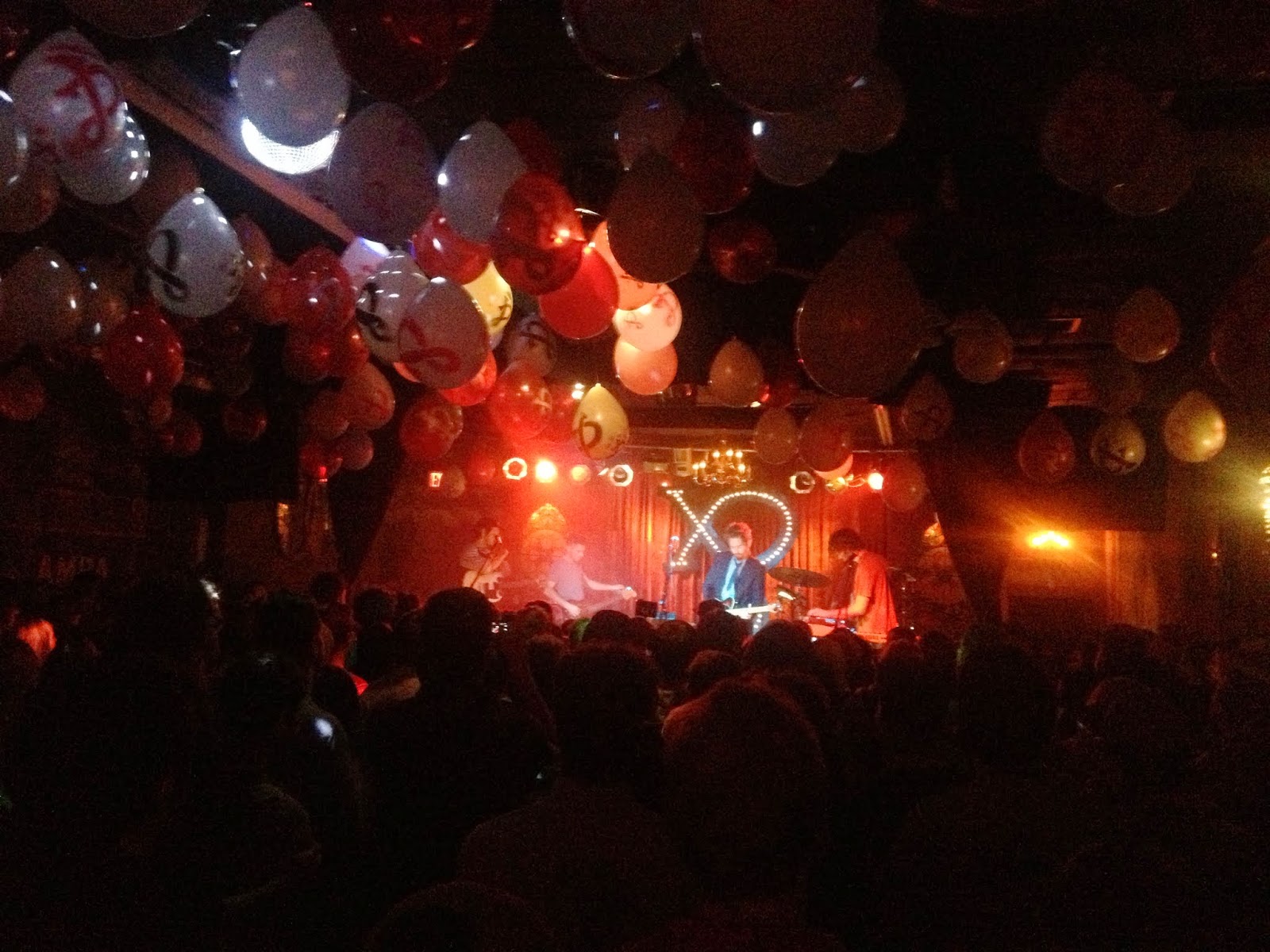 I had the next day to hang out with Taylor and Hallie at church while Courtney was at work. What a good dad, fixing her bow. One of my favorite pictures. 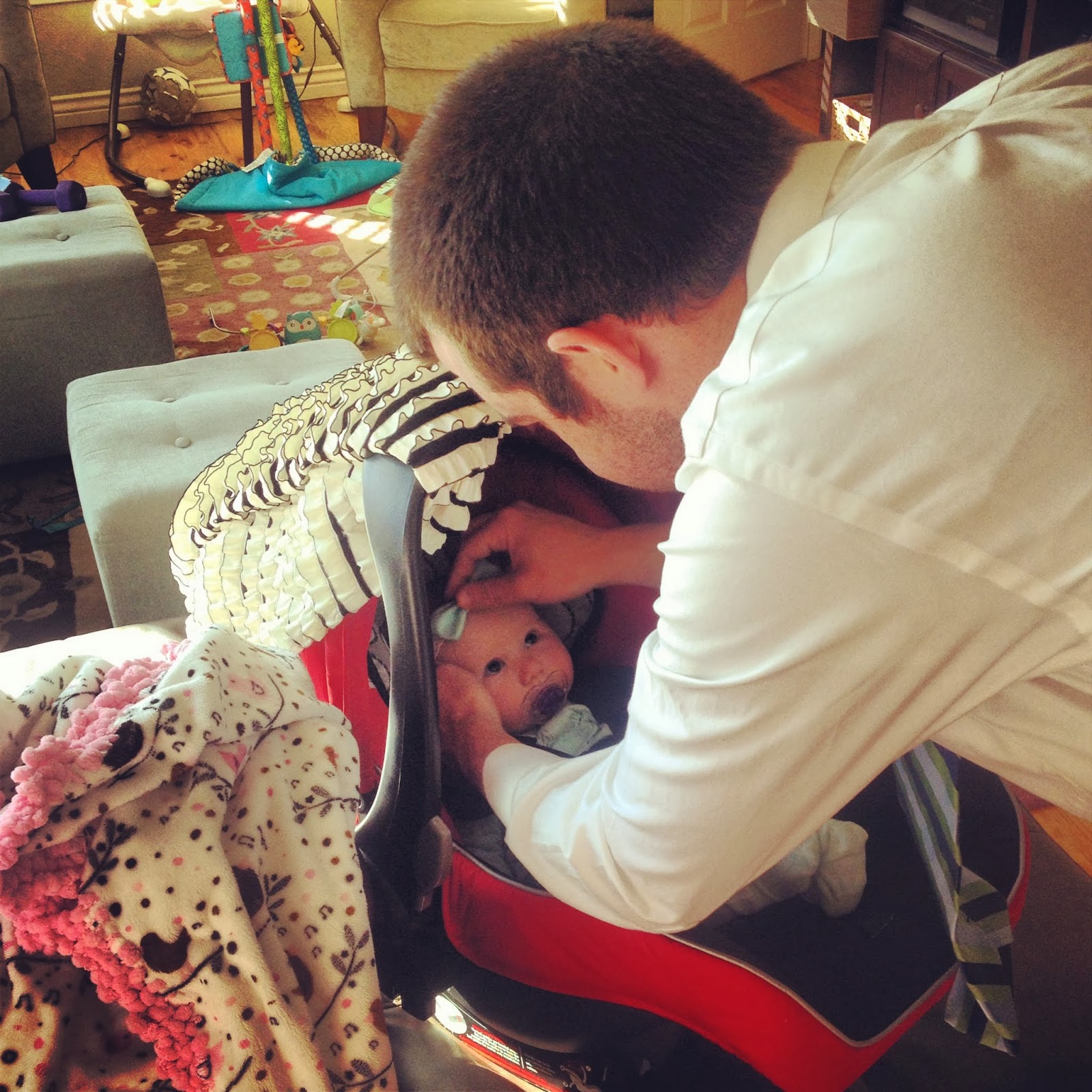 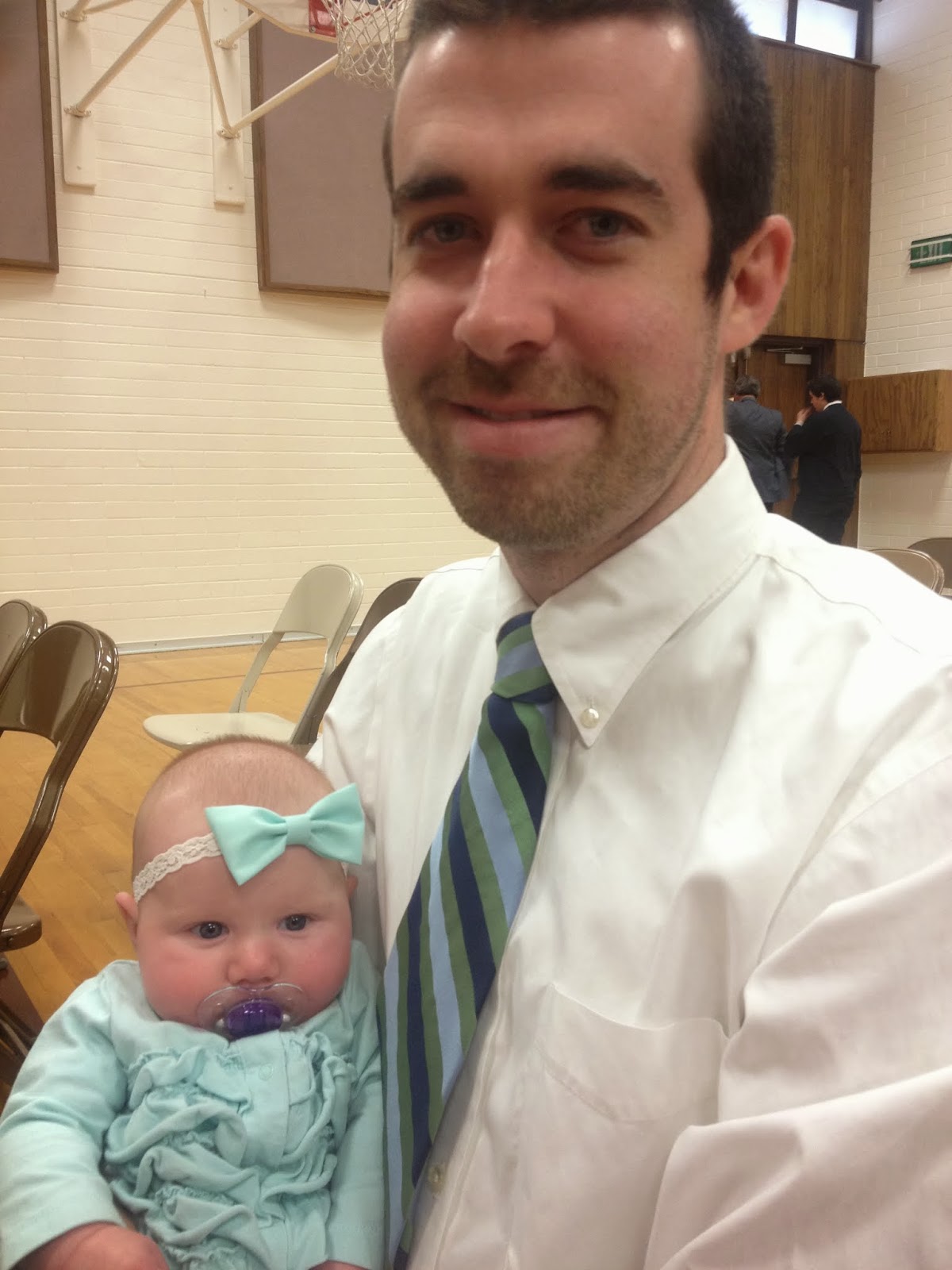 When Hallie was asleep, I cuddled with Max.

And a funny face. I love this baby. 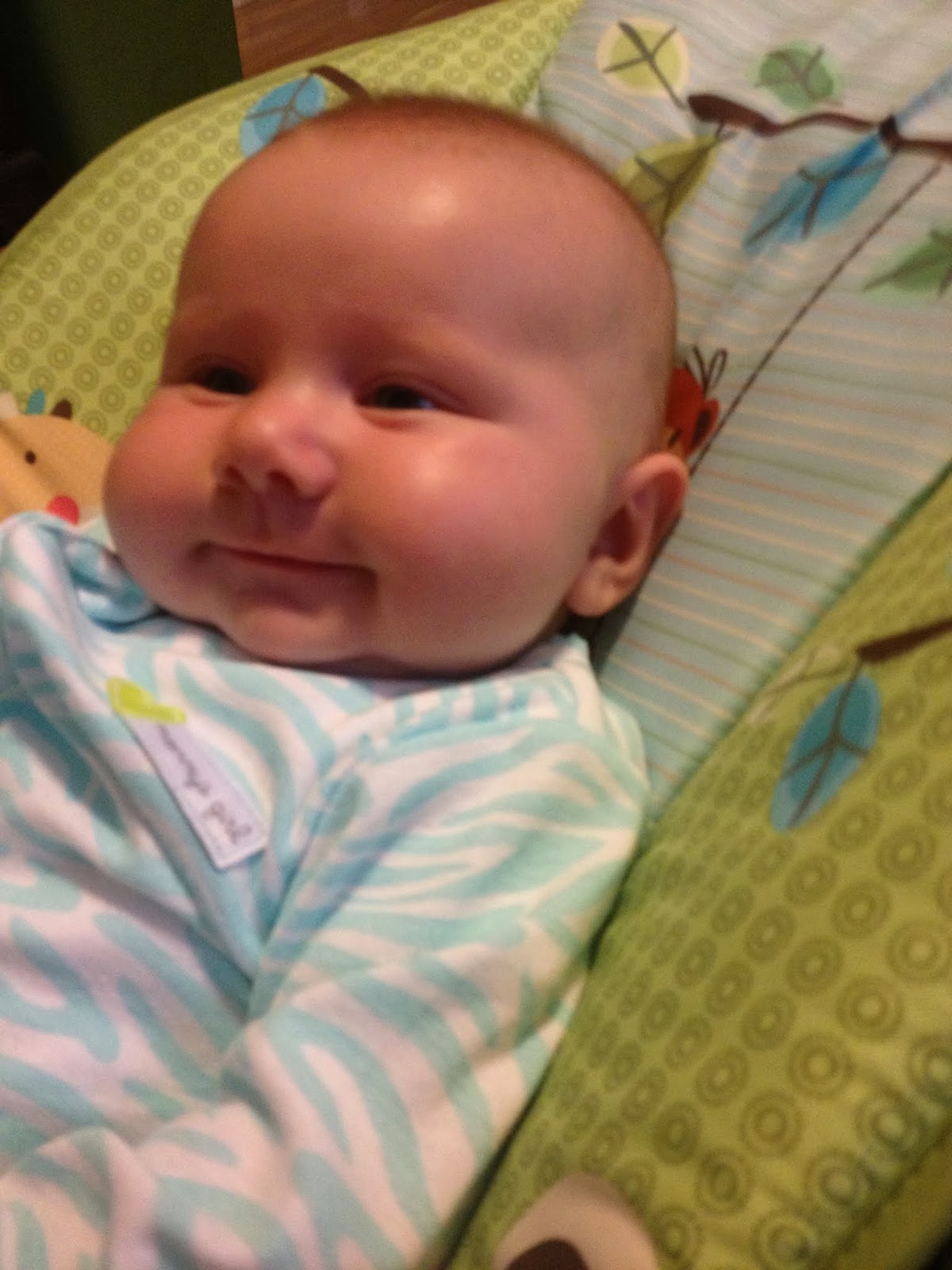 For Halloween they dressed her up as the most perfect Cabbage Patch Baby ever. She really is a little doll. 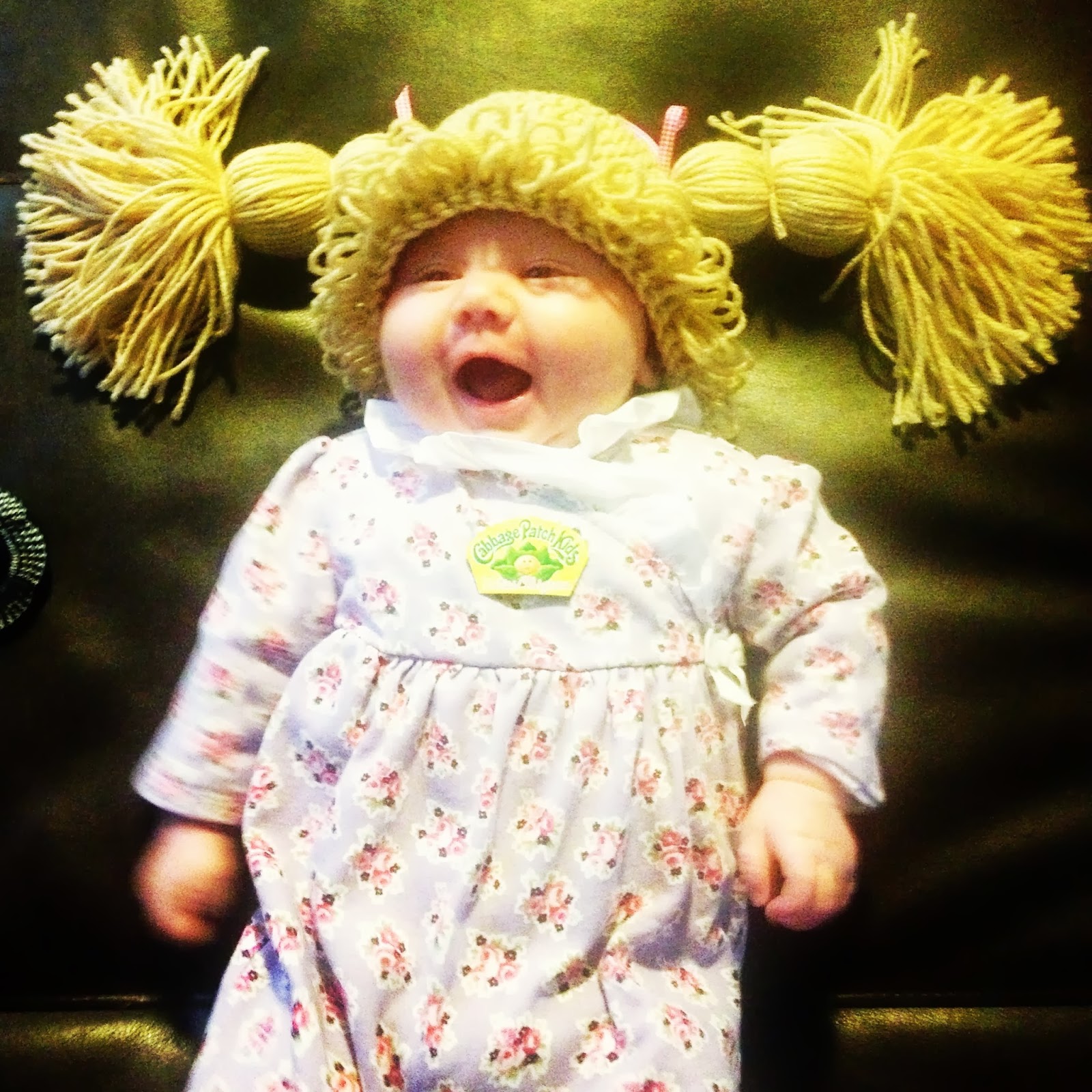 I enjoyed the fall colors. Utah really is beautiful. 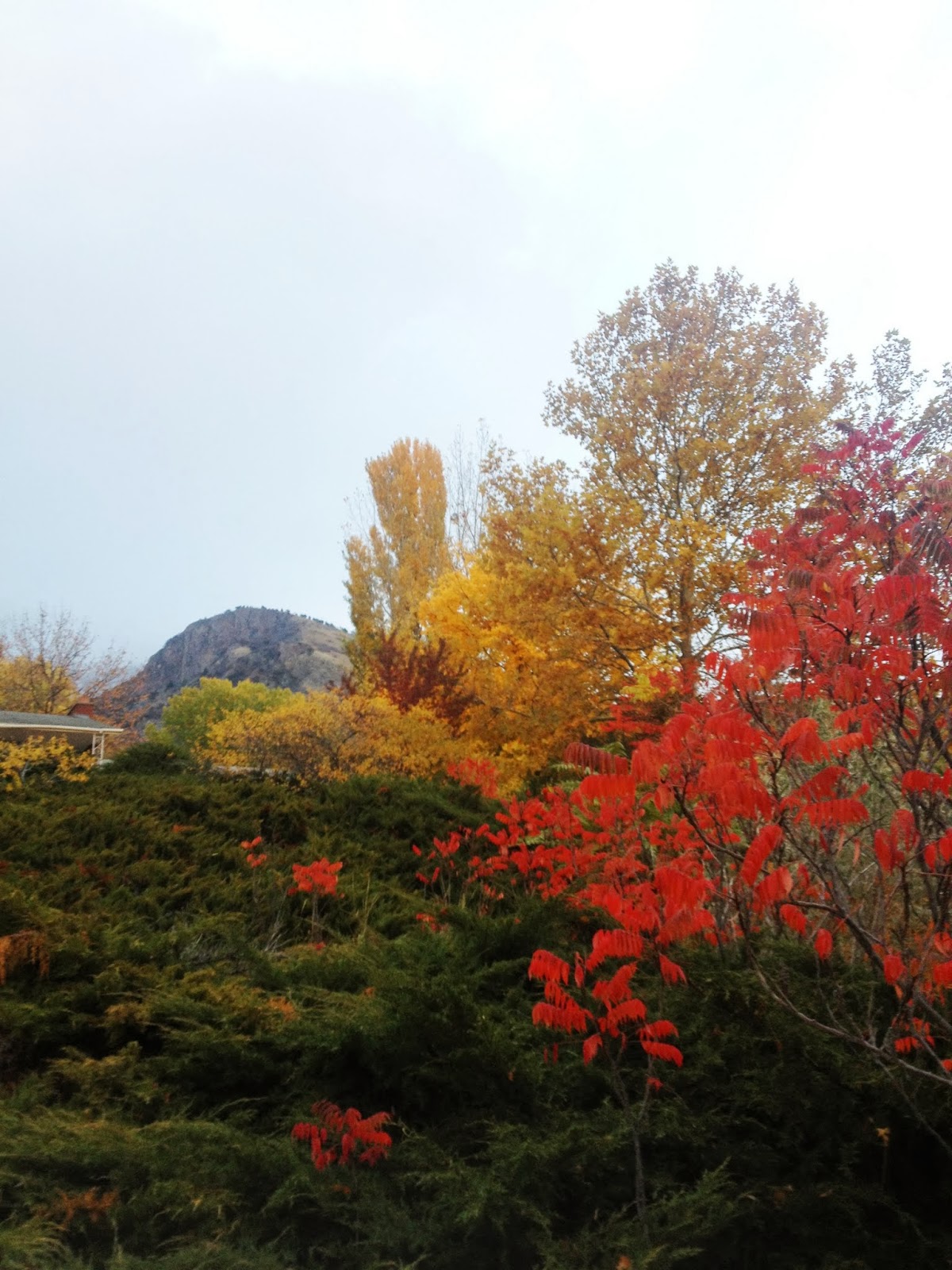 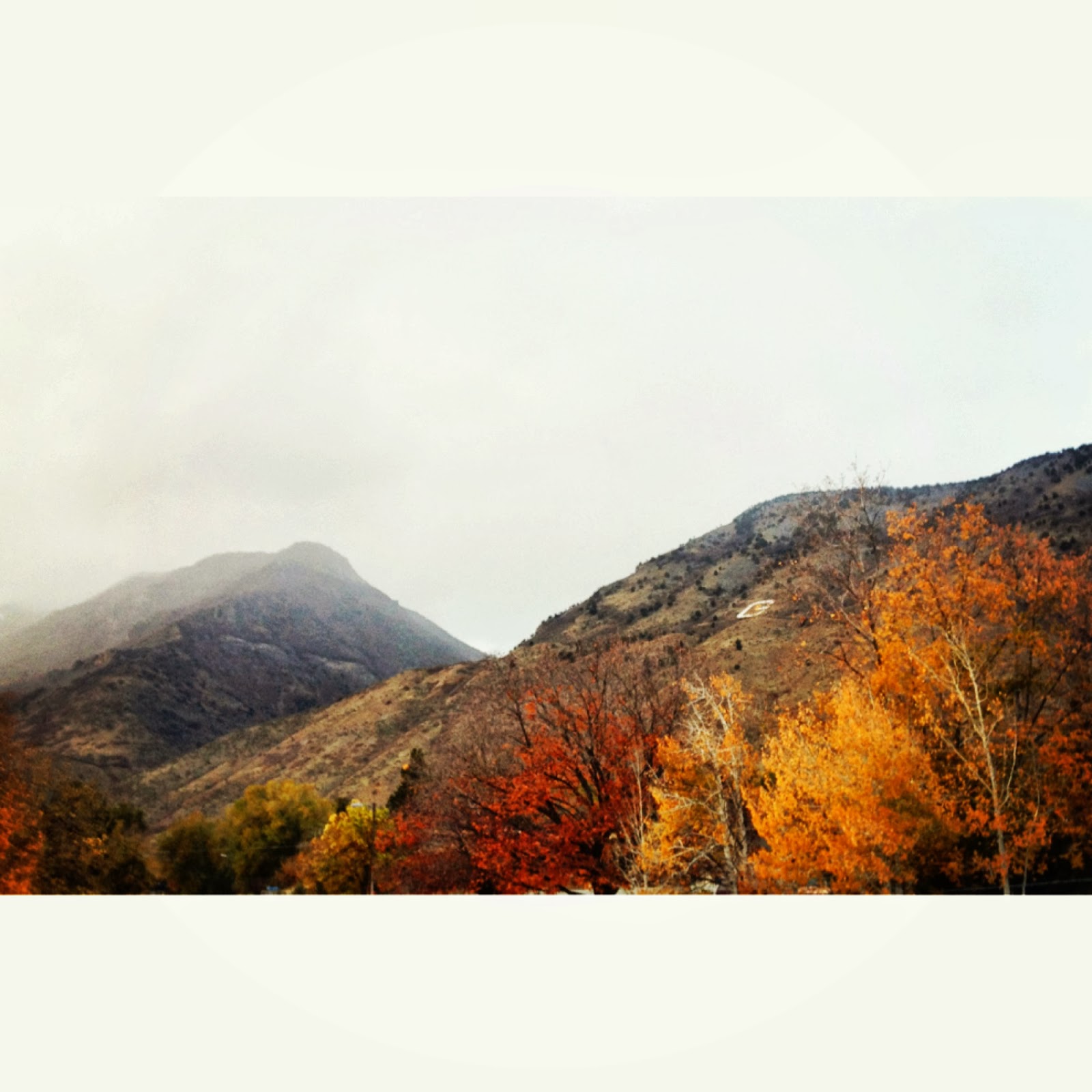