You know I adore Gary Lightbody, and I'm thrilled that he's mostly around LA and that Tired Pony had a show at Hollywood Forever. I met up with Liz for tacos across the street first, then we headed into a most wonderful show. You may remember that I flew to NYC a couple years ago to see them when their first record came out. I didn't have to travel far this time, but I totally would've flown across the country again. 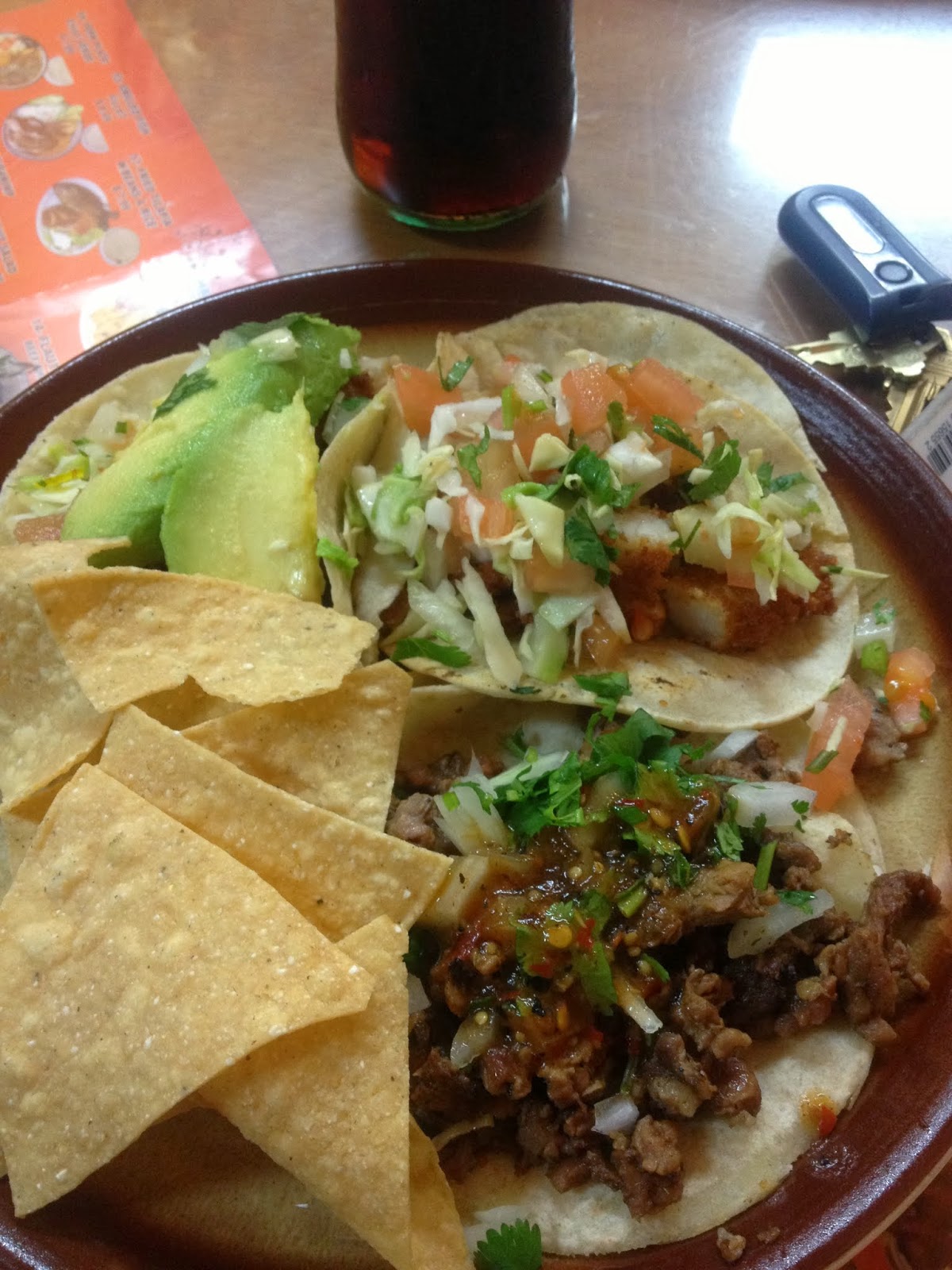 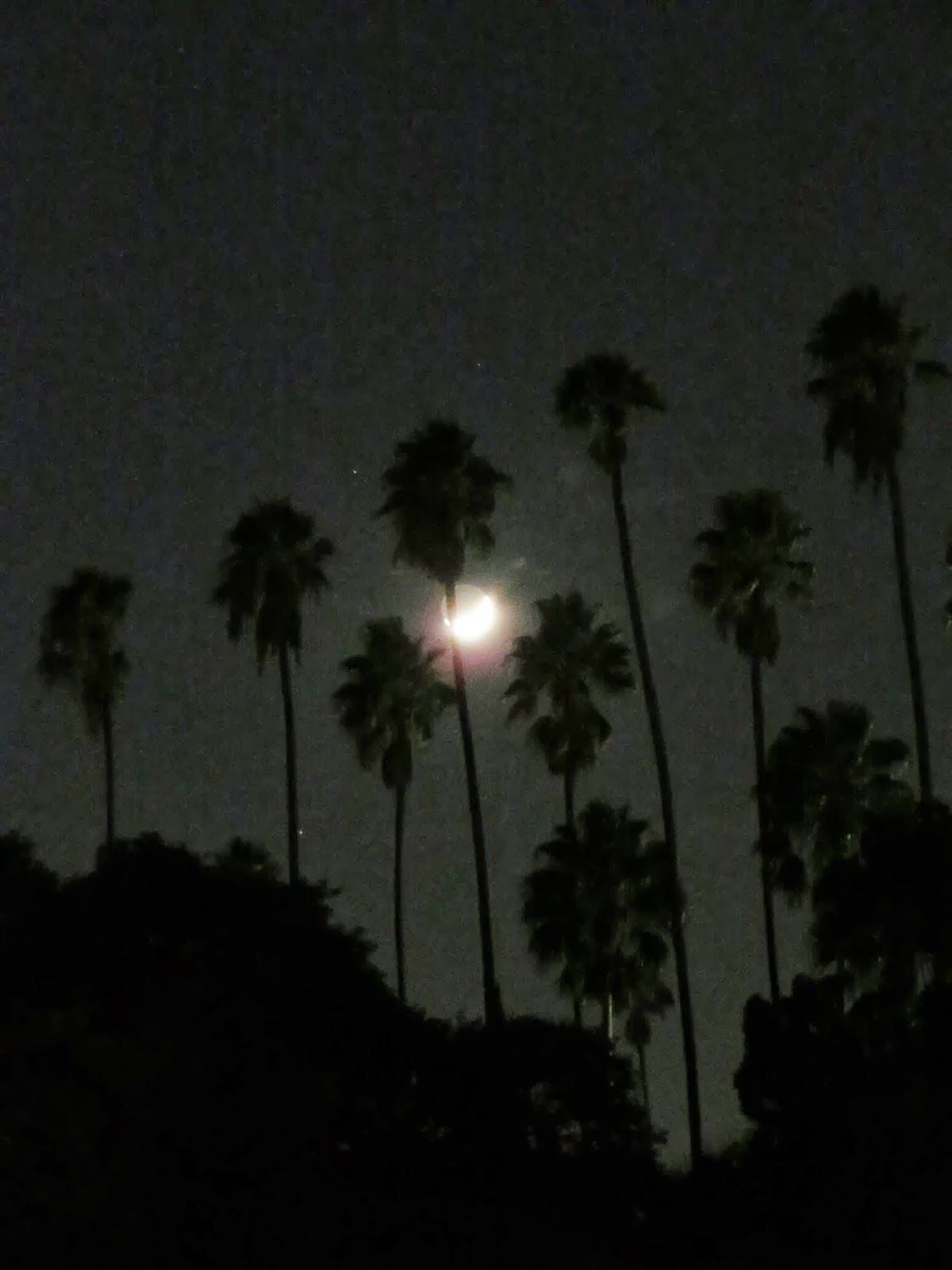 First time in the Lodge at Hollywood Forever. 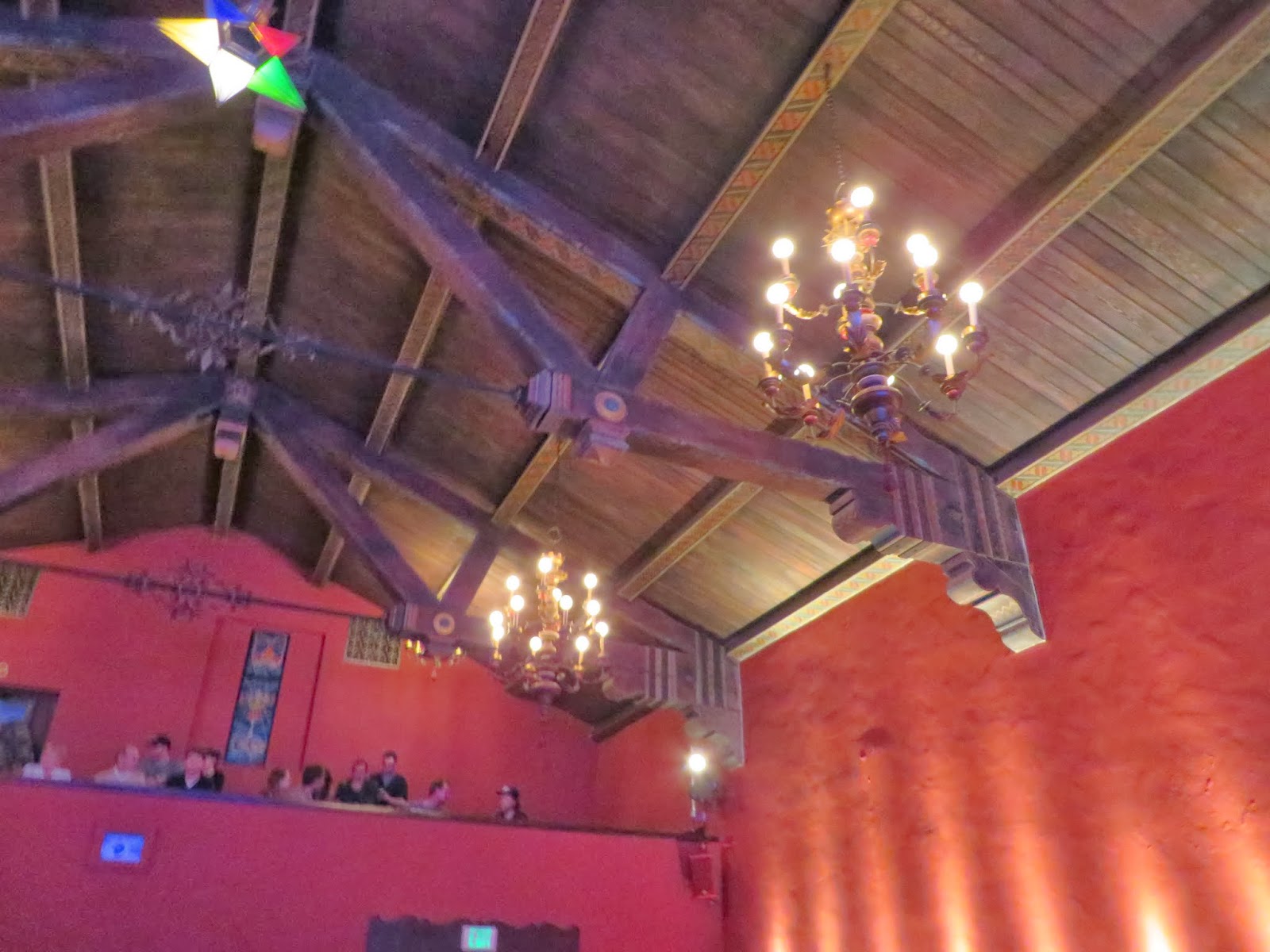 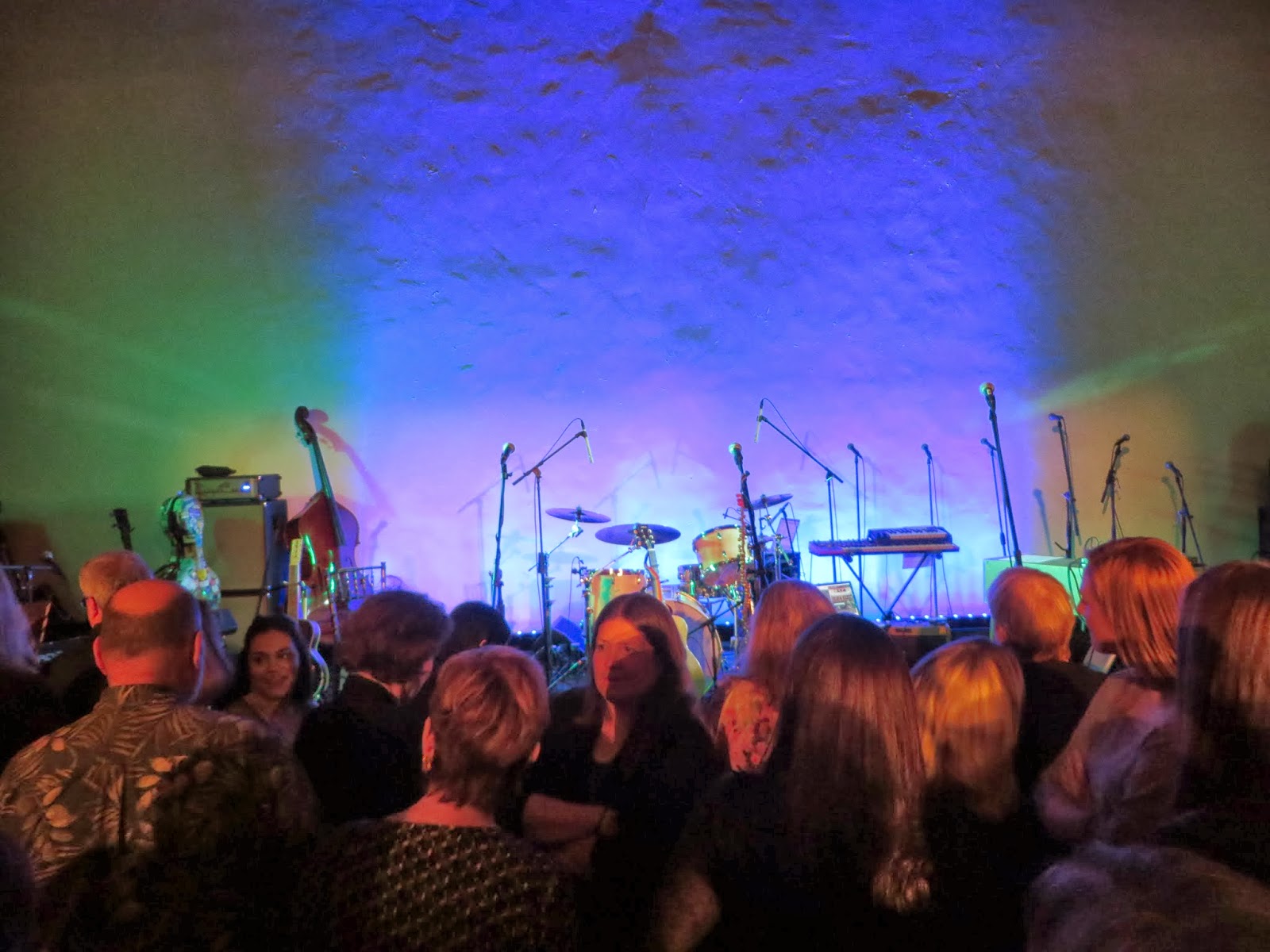 So much awesomeness on that little stage. And yes, that's Minnie Driver in the back right. 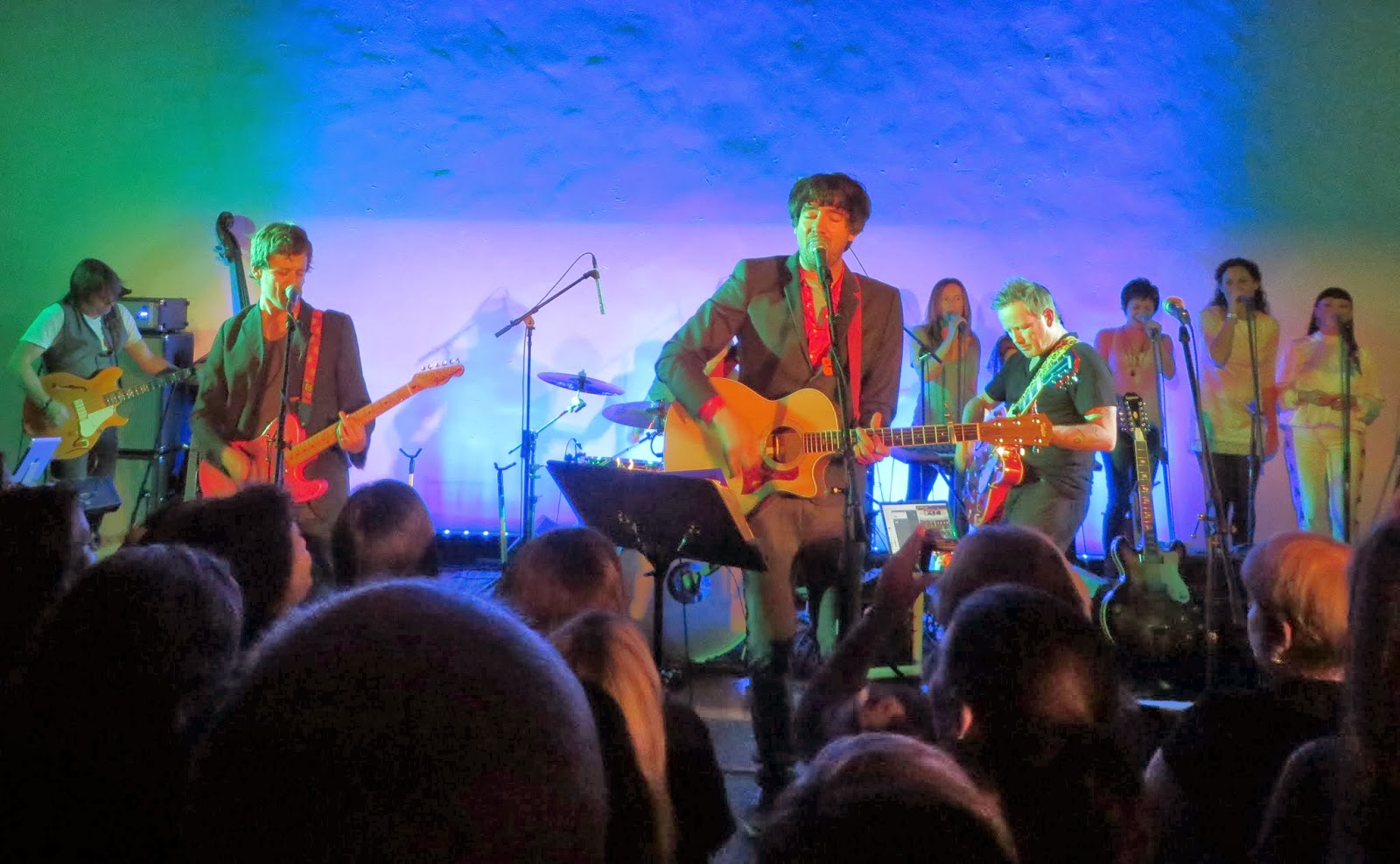 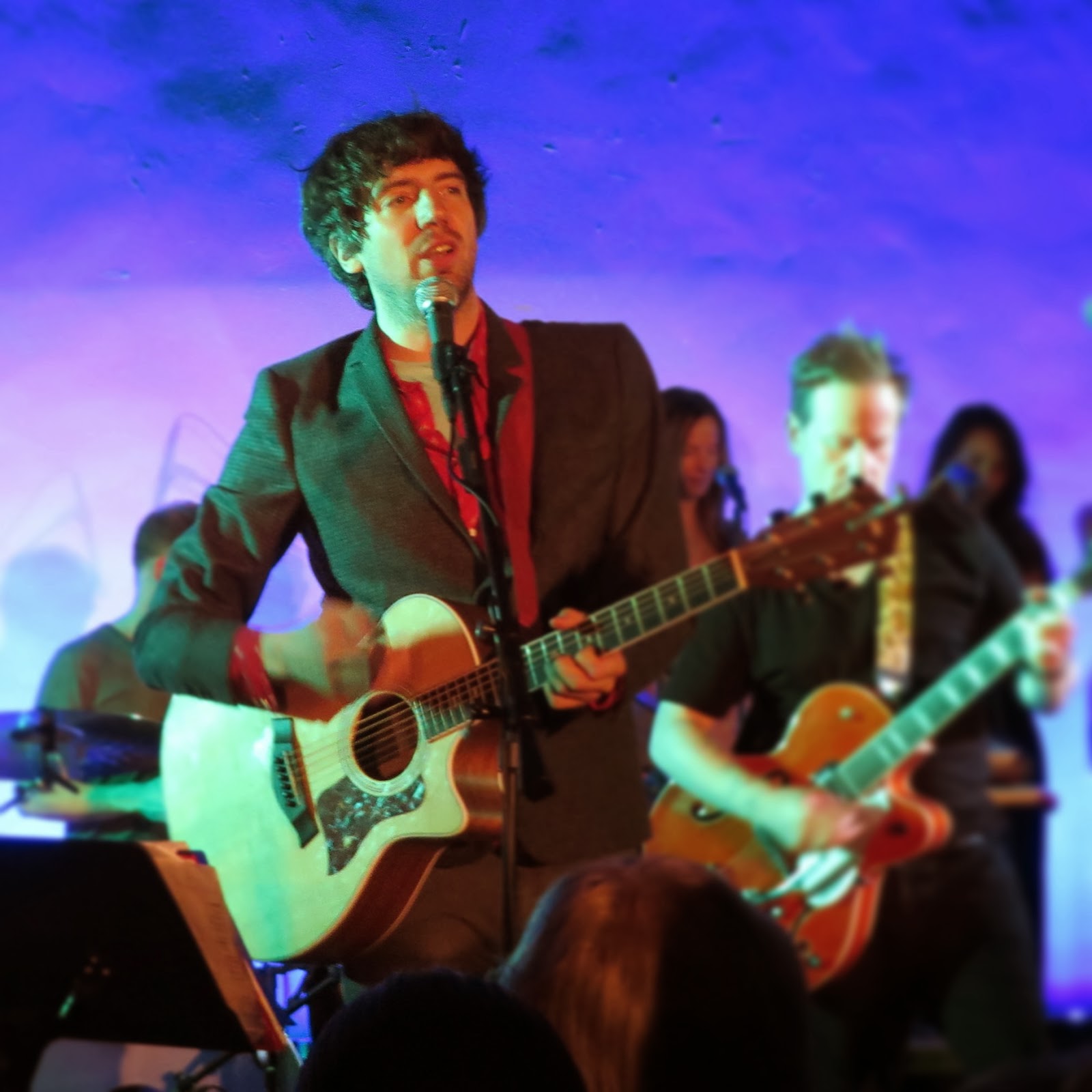 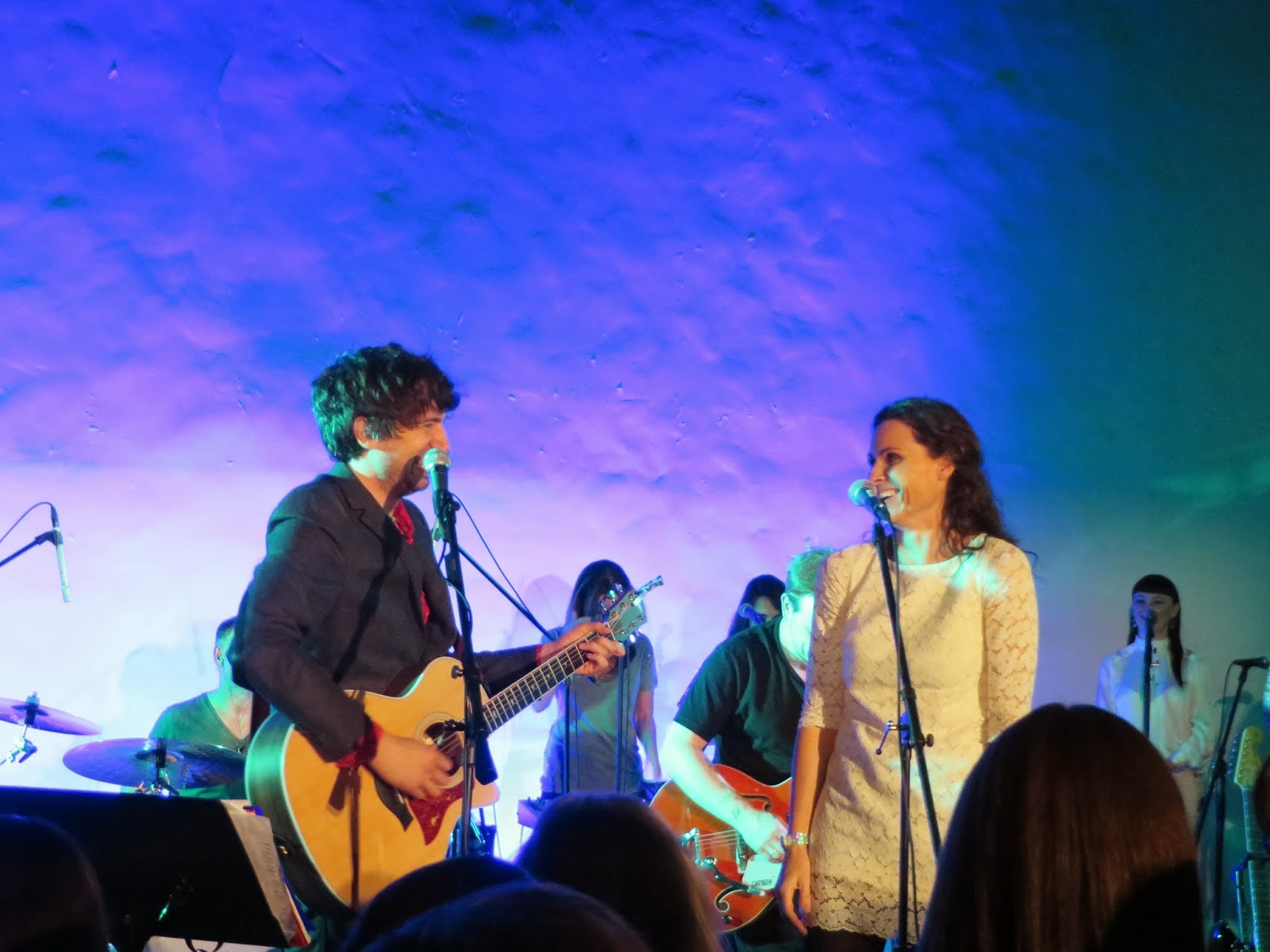 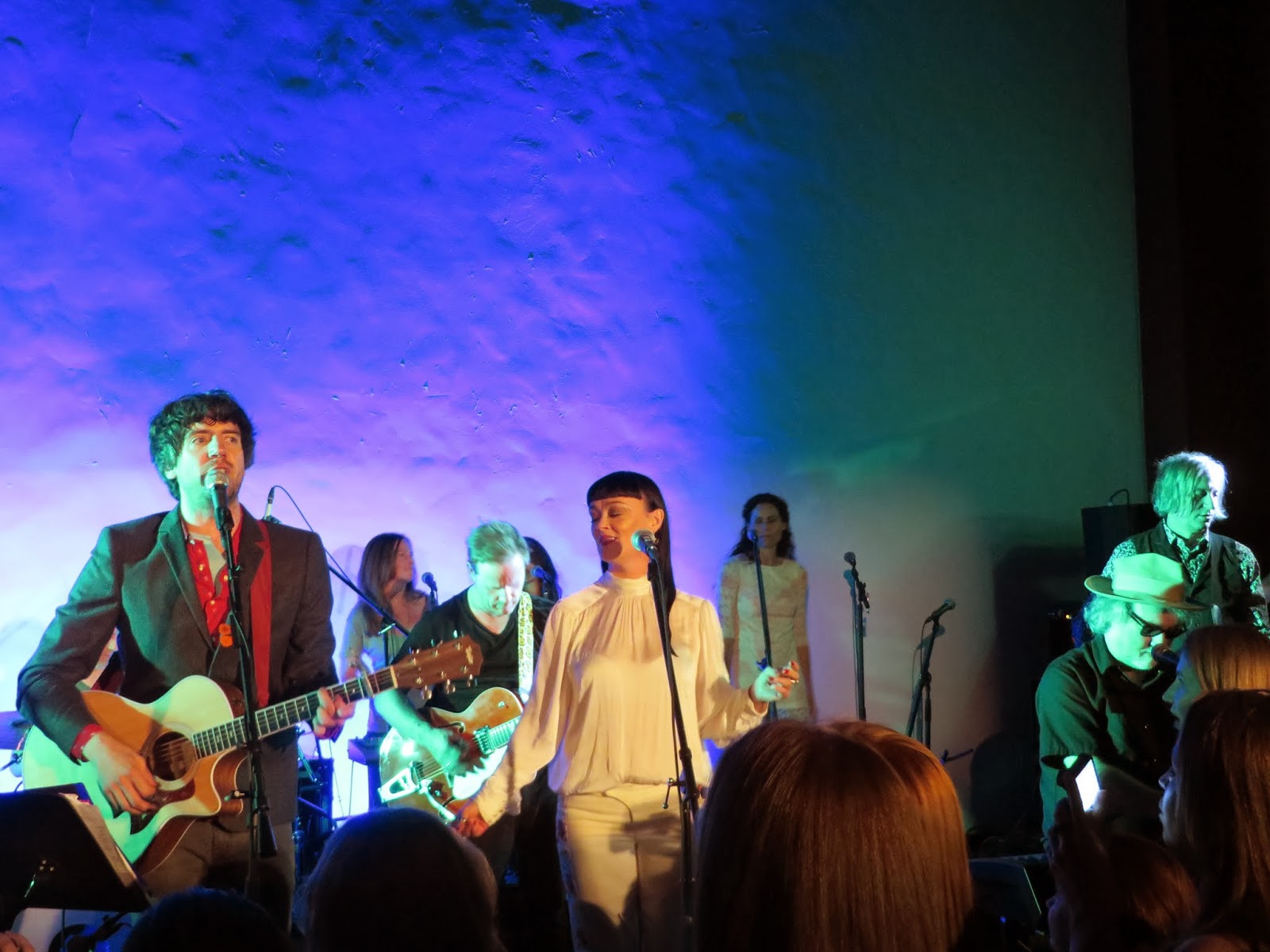 He's the best.
Tired Pony - The Beginning of the End from L Dubbs on Vimeo.

That smile gets me every time.
Tired Pony from L Dubbs on Vimeo.

Wonderful show that I still think about months later. I hope he keeps making music for a long time, whether with Snow Patrol, Tired Pony, or any of his other musical friends.

I also tried the pomegranate trick that weekend. But the I really didn't know what to do with the fruit after. 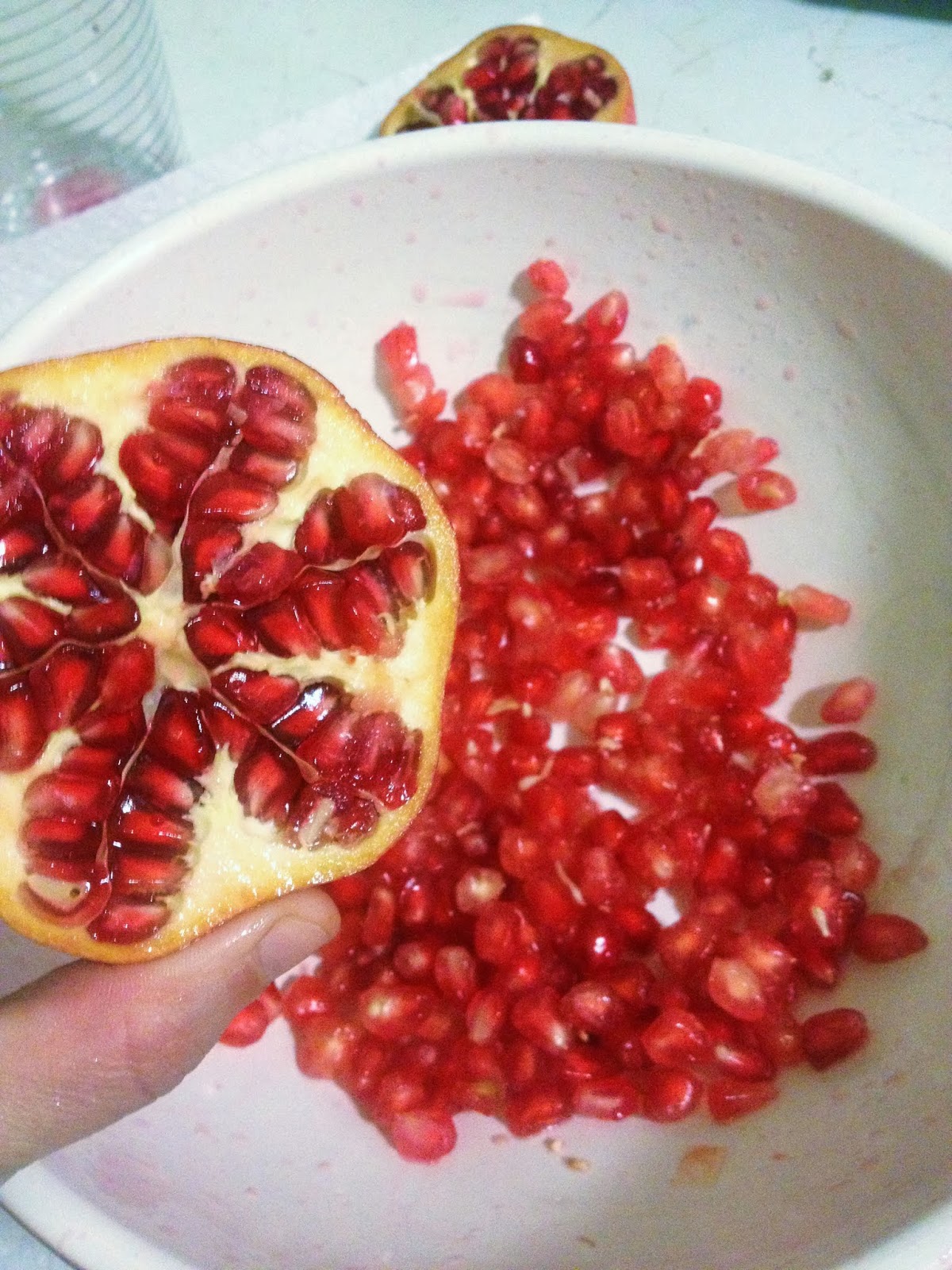 Sunday afternoon walk to my car. 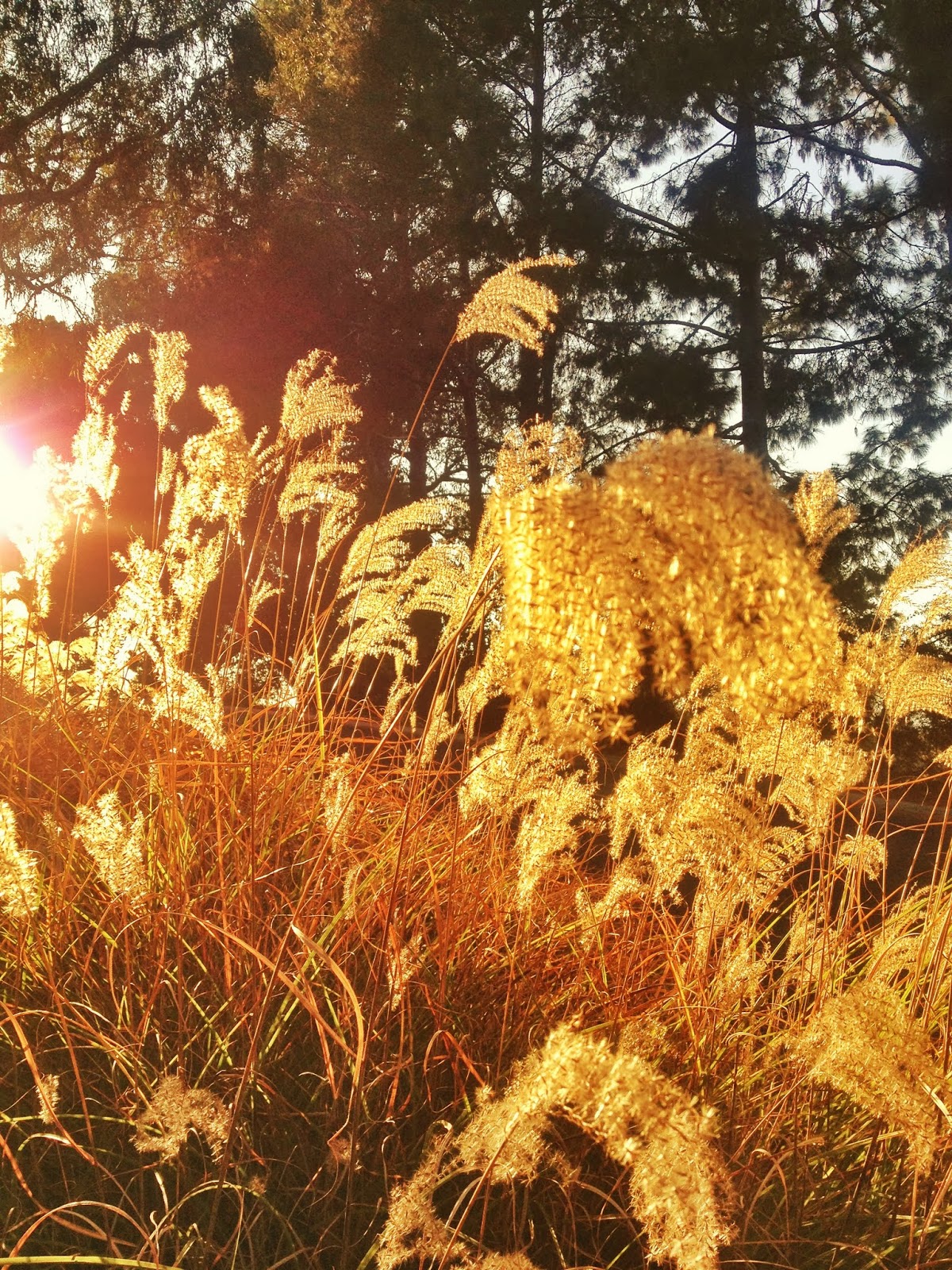