After two trips to Nashville in the last year, I'm a little bit obsessed with that city. I'm so glad my friend Tara told me about the Bluebird Cafe summer series at Sundance, so that I could have another little piece of Nashville music right here!  She rounded up a dozen or so people and got us tickets to the first night.

We all drove down to Provo and stopped for dinner to celebrate Elisa's birthday. Then up to the mountains! The sun was already behind the cliffs, but the setting was so beautiful. We had to hike up a ridge and then back down into the amphitheater. 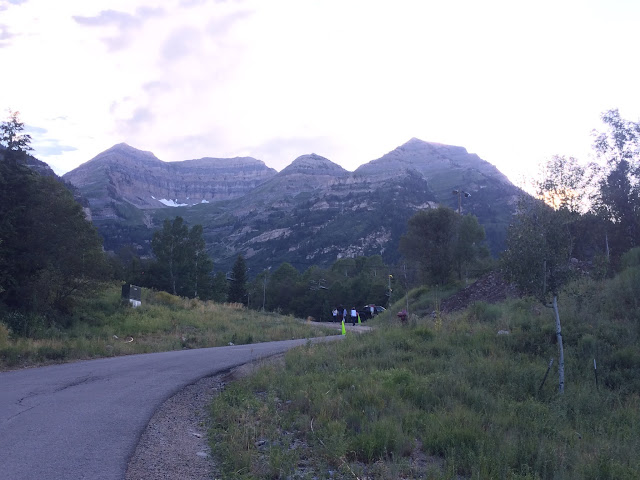 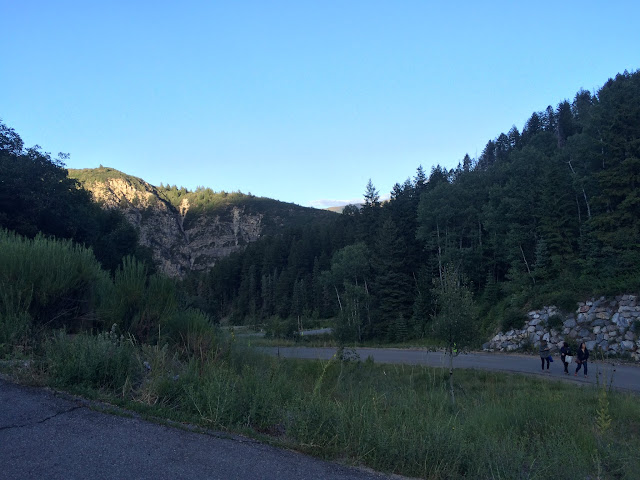 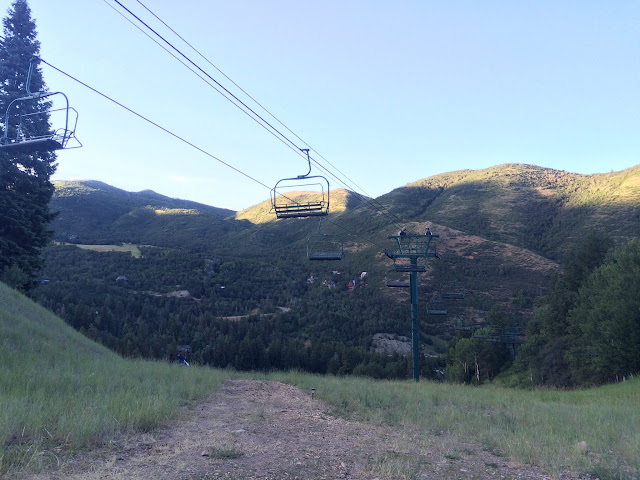 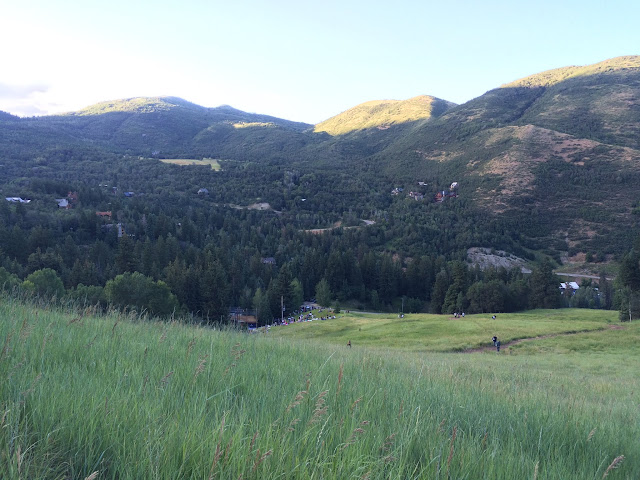 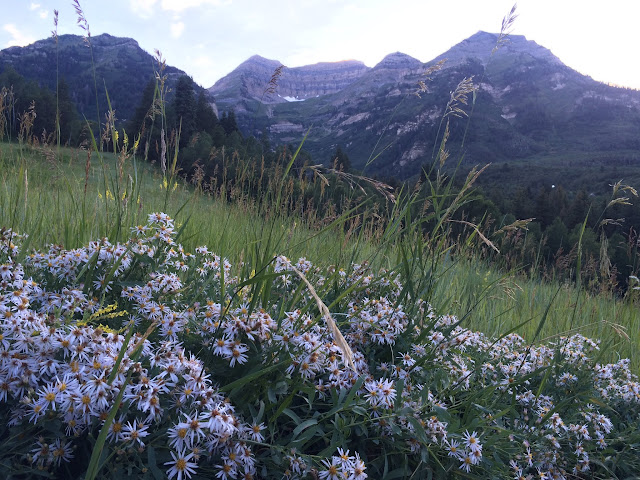 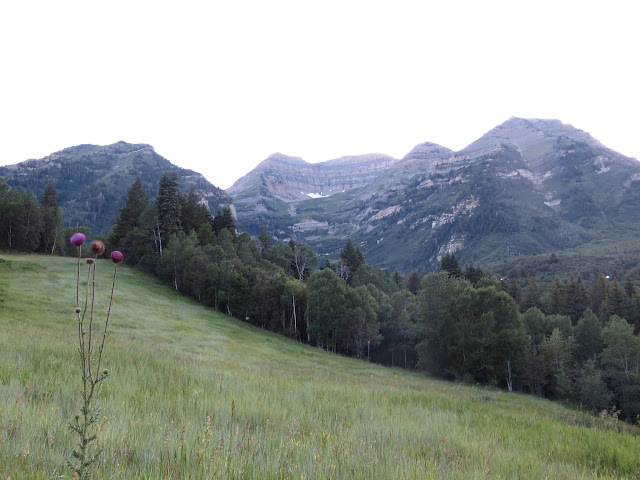 Okay, to the music! The writers featured that night were Nicolle Galyon, Shane McAnally, Josh Osborne. I don't listen to a lot of country, but after going home and looking up the songs they sang, they have written ever major hit on country radio right now. Blake Shelton, Kenny Chesney, Miranda Lambert, Lady Antebellum, Keith Urban, Kacey Musgraves, and on and on. It was great to hear their versions and compare to what's on the radio today. 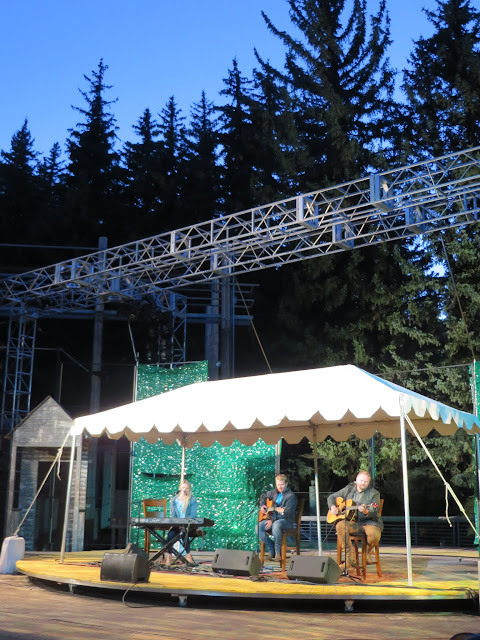 They each took a turn introducing a song, telling some stories about it, and then playing their version. They were each such great storytellers and had all of us in stitches with laughter. It was perfect.

Also it's an interesting business - I remember driving around Nashville and seeing tons of banners for #1 songs, listing the names of the writers and not the actual singers. It's a cool thing. But also weird that sometimes other people get the big credit for singing it and these guys are all behind the scenes? 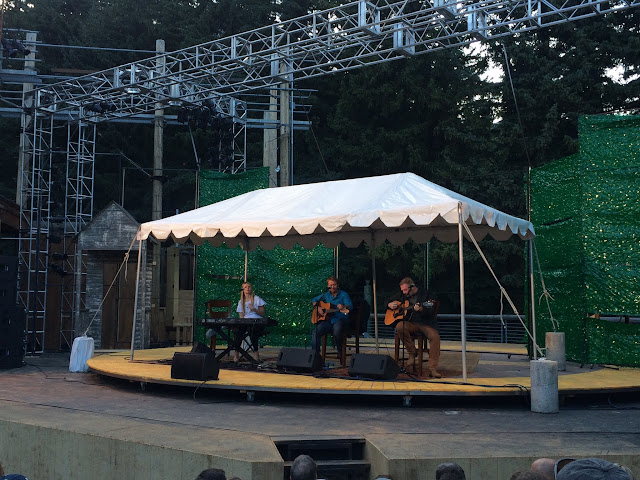 Something about the music made me really nostalgic for home. I came home and made a country playlist, and that's about all I listened to for the next two weeks. I bought tickets for the next show on Aug 21, so I'm excited to go back!