Quick flashback to the Fourth of July....

The weekend started off right with afternoon brunch at the Original Pancake house with Celisse. I'd never been and I think I'd already eaten, but I devoured that thing below. 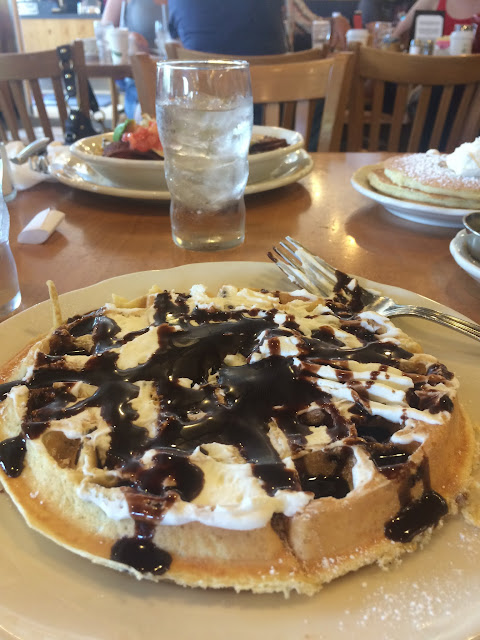 Friday night I drove south to partake in part of a weekend extravaganza, organized by Kyle and Melissa. They had a camping spot in Provo Canyon for Friday night. I didn't plan to stay and camp, but I went to make a foil dinner and s'mores. The drive in was several miles of dirt road. I don't think my poor little car likes that very much. 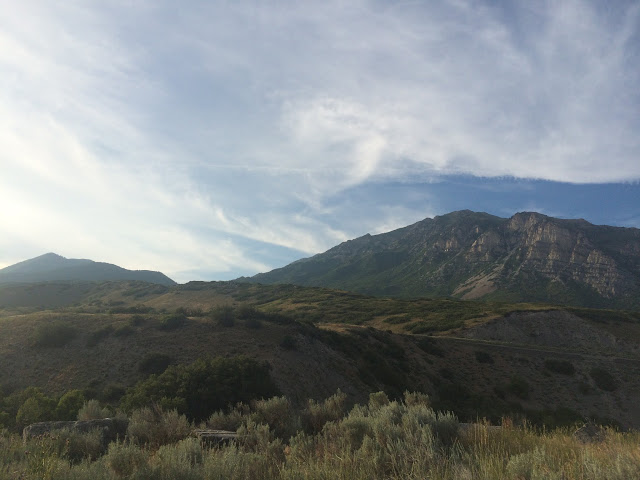 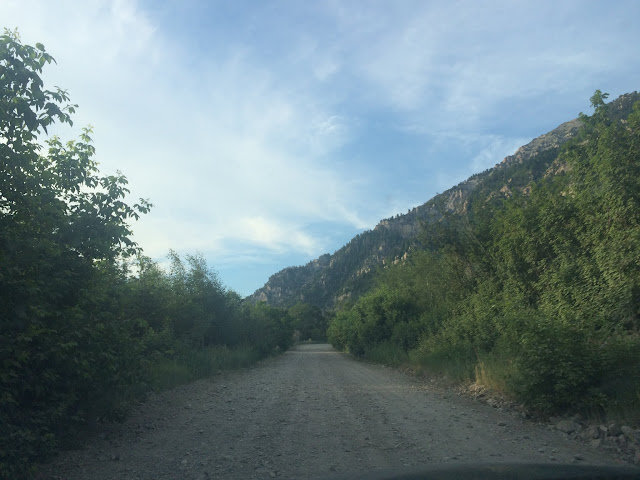 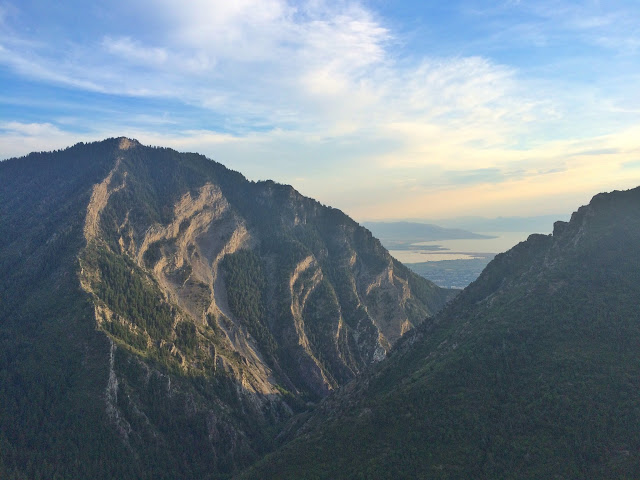 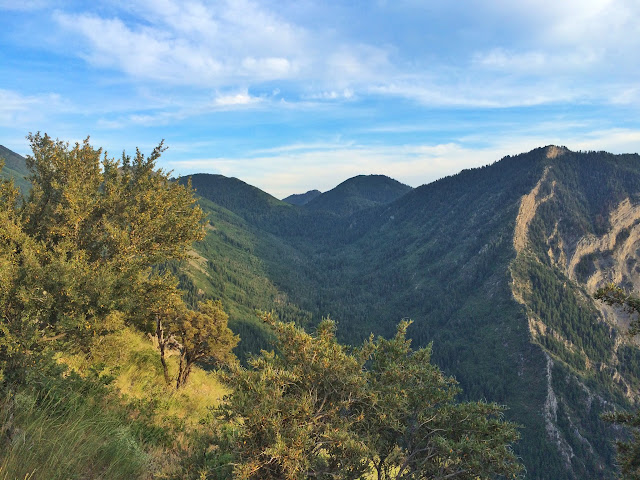 I reached the campground just before dark. Tons of people made the trek out. 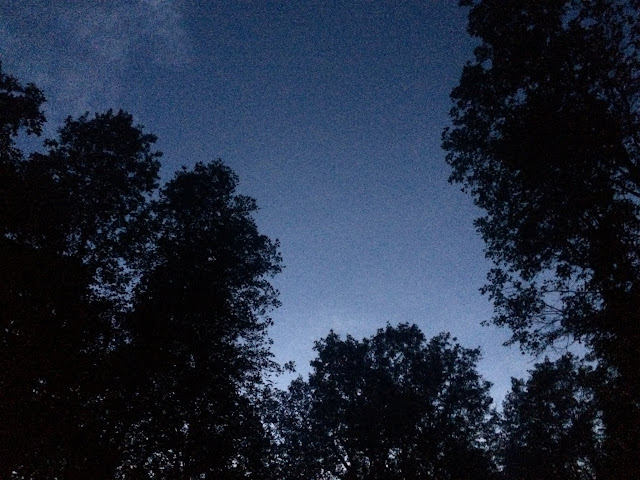 I left the campground close to midnight and drove into Provo to see my LA friends who were up for the Provo Rooftop Concert Series. It was super late and nothing in Provo is open except for the Provo Hospital cafeteria. That's where the cool kids hang out! So that's where we went.

I managed to get a workout in Saturday morning, then Celisse and I went to a BBQ and swim party. All I have wanted this summer is a pool and a cold drink. Tougher to come by than you might think. I was overjoyed at this pool. . 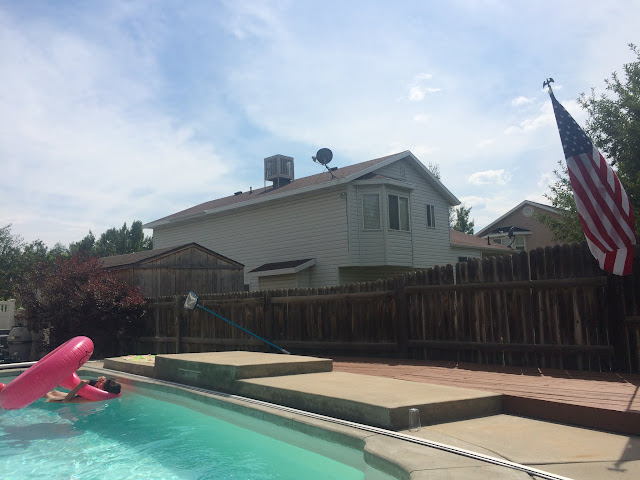 I ate the remains of my foil dinner later that day. It was bombdiggity. 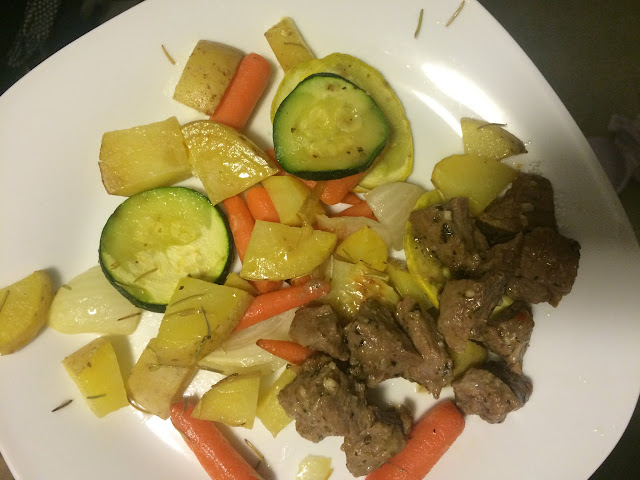 Yet another BBQ on the 4th of July evening. This guy came in style. Then the whole gang of us walked over to Sugarhouse Park, where I attempted to meet up with even more friends. 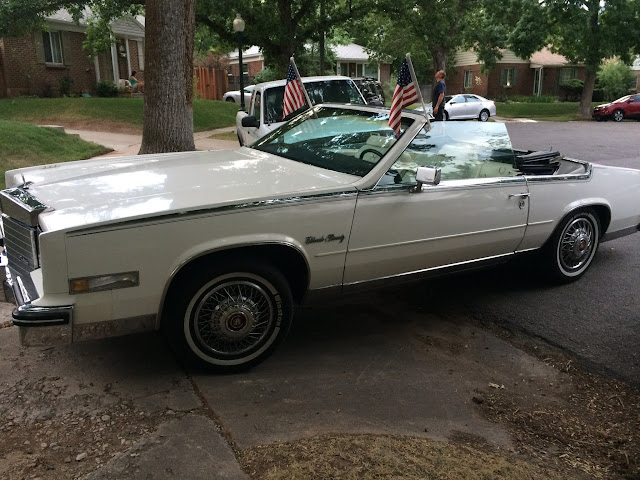 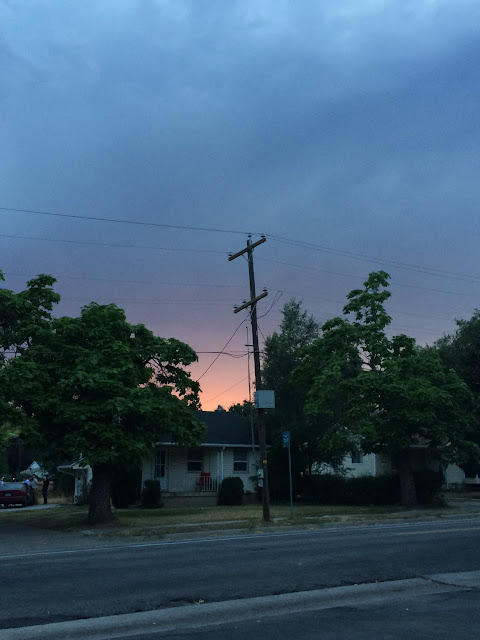 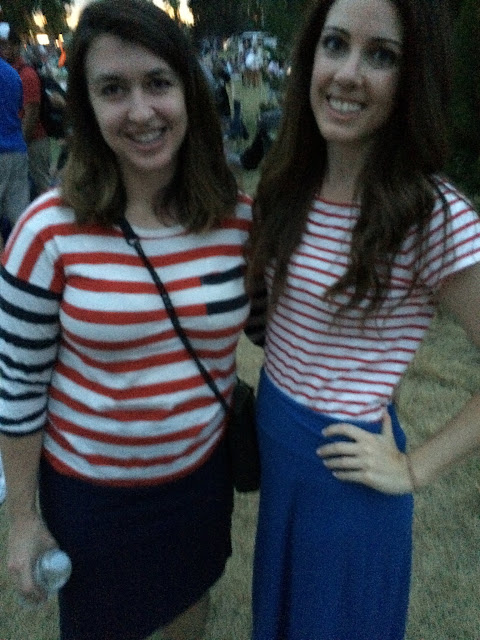 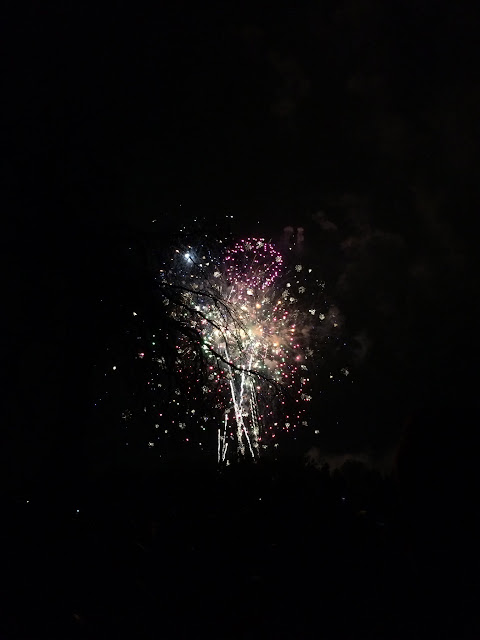 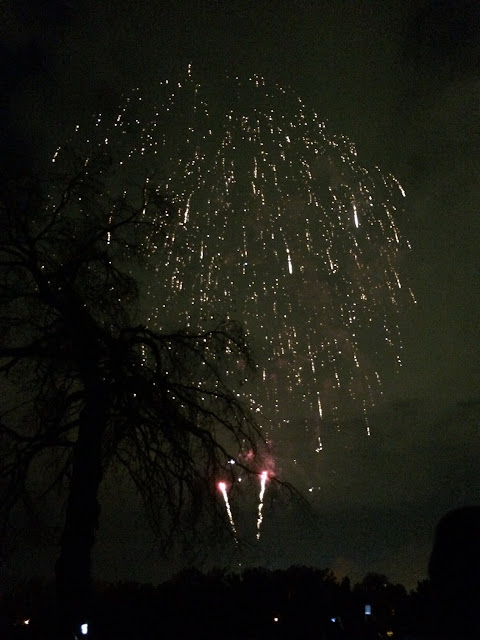 Late night Sonic run after fireworks. Half price mozzerella sticks on Saturdays! And they never give me enough marinara sauce, even when I order extra. 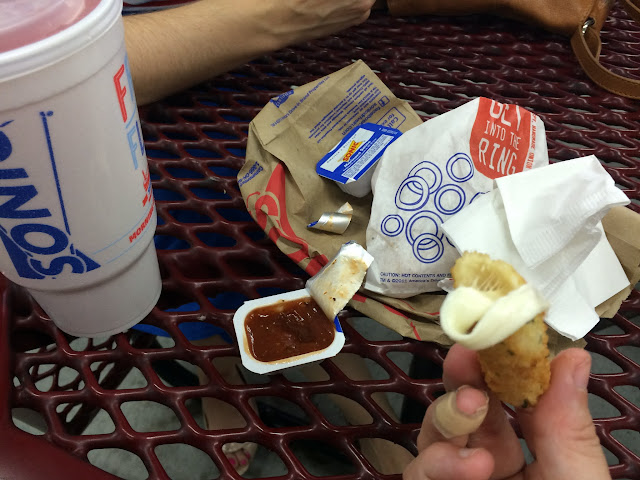 Carol was in town from DC on Sunday, so we met up at Parley's, aka the zoo ward. Pretty building though. 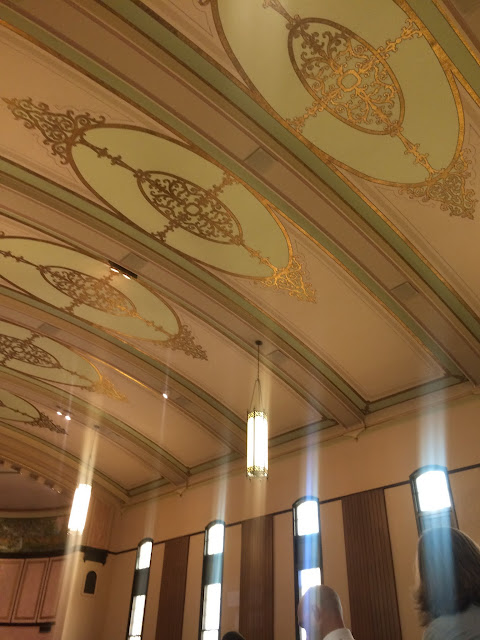 While she was in town, we had a meal, of course, and were joined by Jendar at Copper Onion. Other LA friends who were in town ended up there too. Reunions all around. 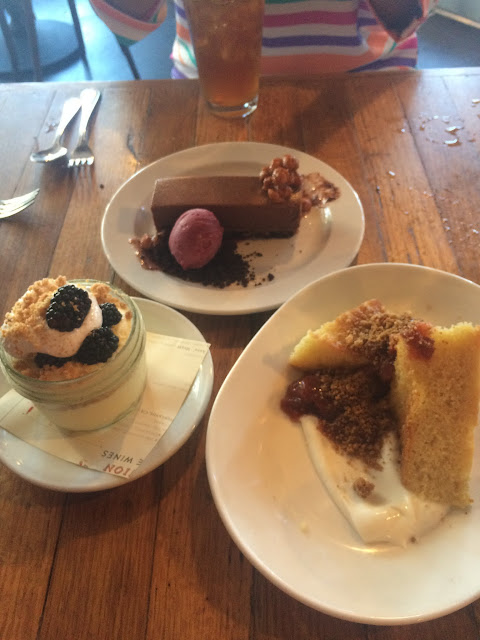 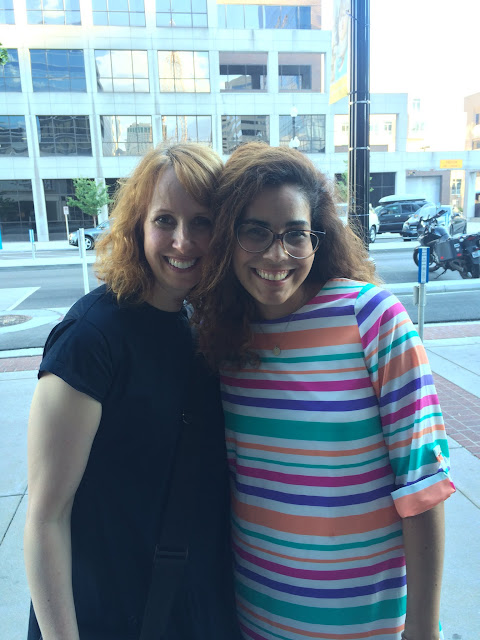