January always starts off with Celisse's birthday. One year we went to California and another year Vegas, but she stayed in Utah this time and settled for treats at home. 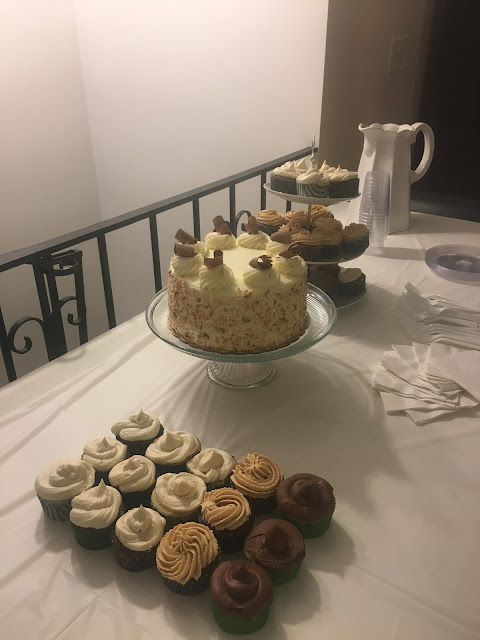 I had a bout of insomnia. 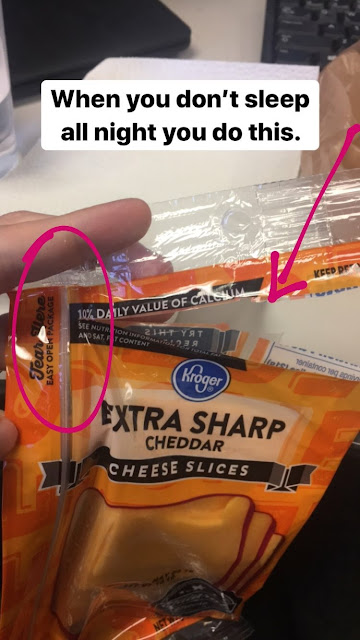 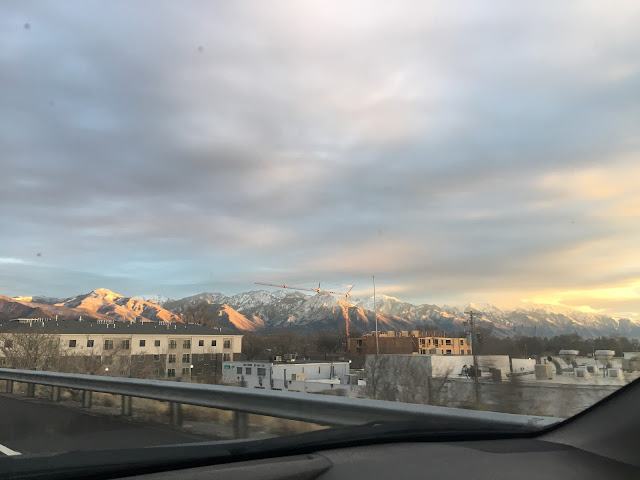 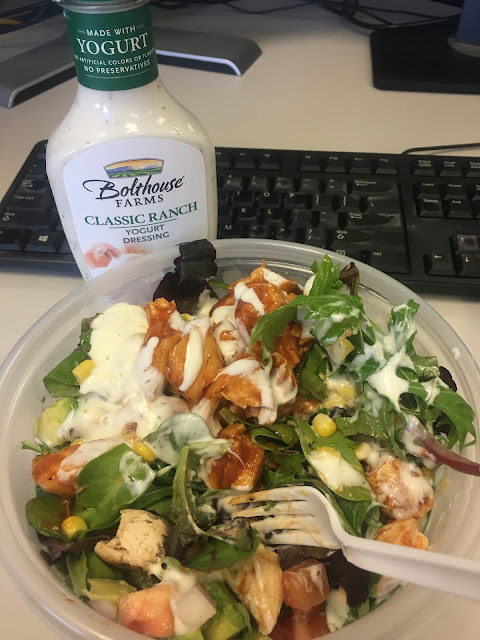 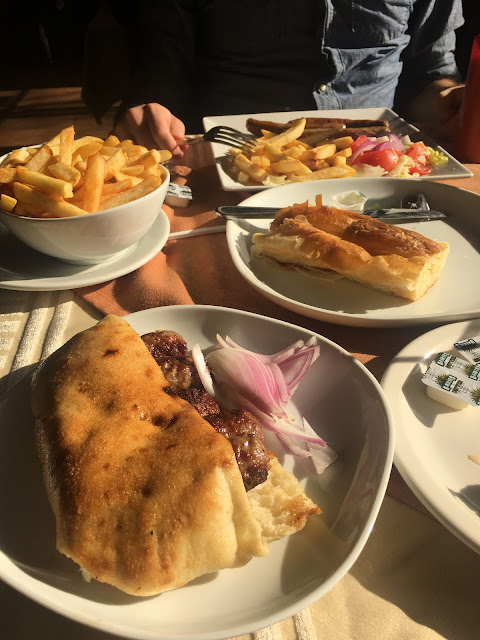 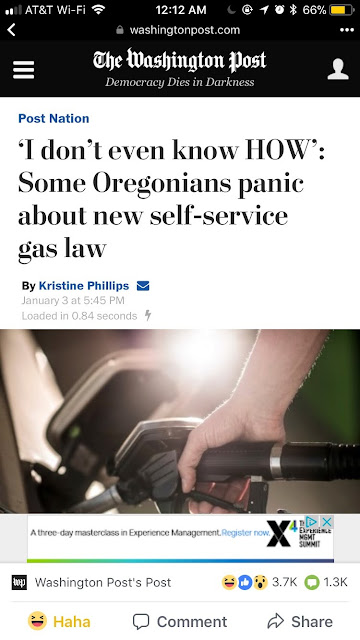 Back to school for my mostly final and hardest semester. I was scared of taking Java, but instead I should've been scared of Data Analytics and R. I struggled in this one. Still got an A though. 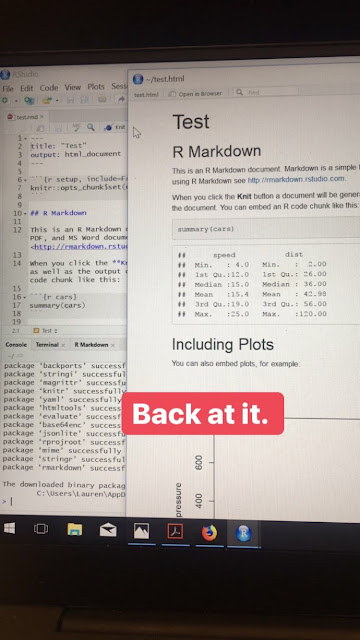 Remember when everyone played with the Google Arts selfie app? 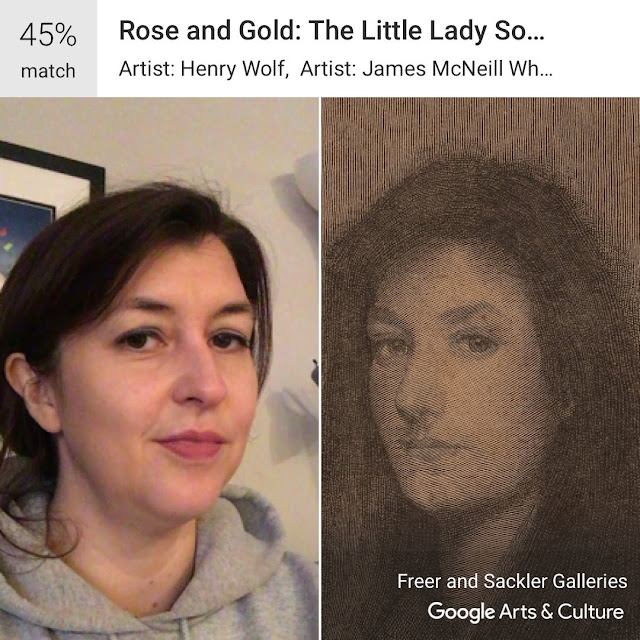 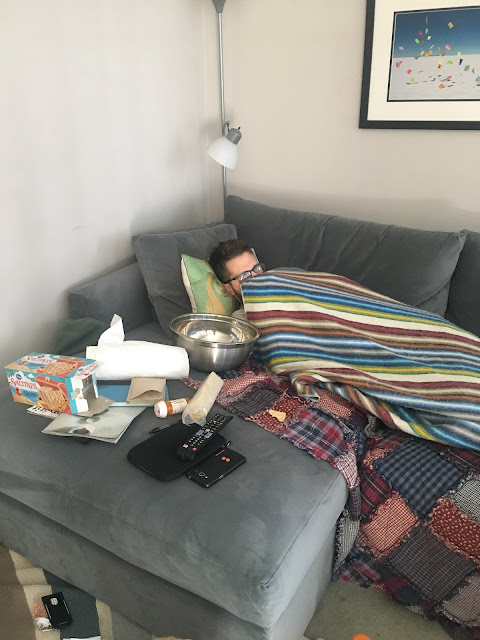 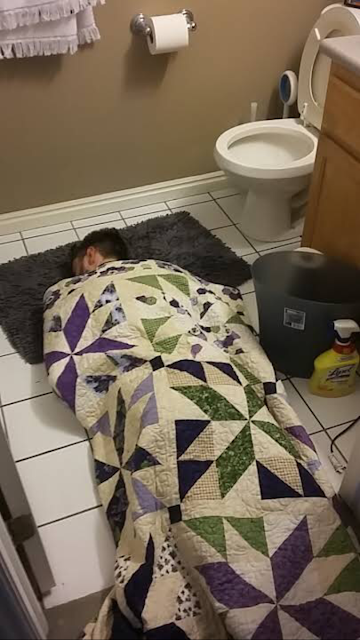 Sundance time! I wasn't totally thrilled with all the picks this year and had a hard time finding films to love.  But I did finally figure out buying packages that made sense, thank you student discount! The two I thought worth seeing were On Her Shoulders (Yazidi refugees) and This is Home (also about refugees newly arriving in the US). And Breathe Normally was quite a lovely surprise, too. I didn't get to see RBG or Three Identical Strangers during the festival, but I've seen them over the year and can definitely recommend. 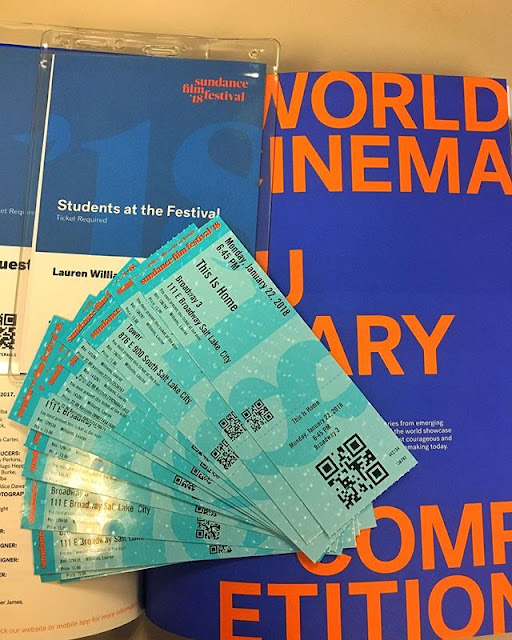 Since AMEX and Costco broke up, I've missed Costco. But if you order via Instacard, you can still pay with AMEX and someone shops for you and delivers things to your door. Pretty great. 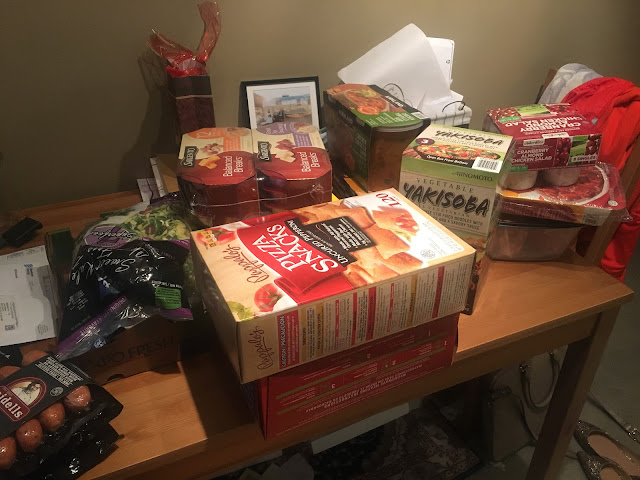 Once again, thanks student discount. I made it to Silicon Slopes Tech Summit. 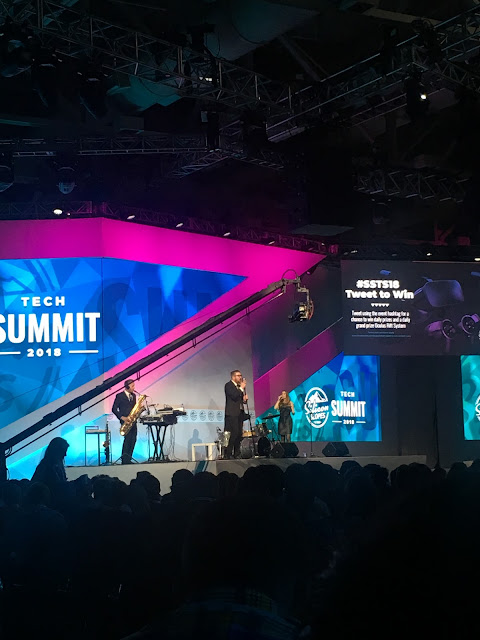 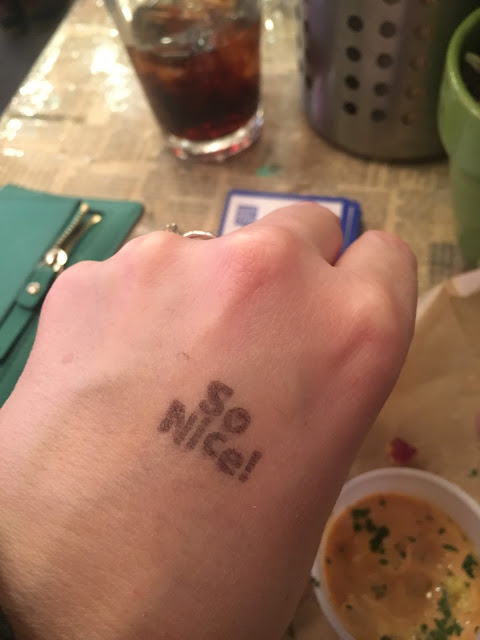 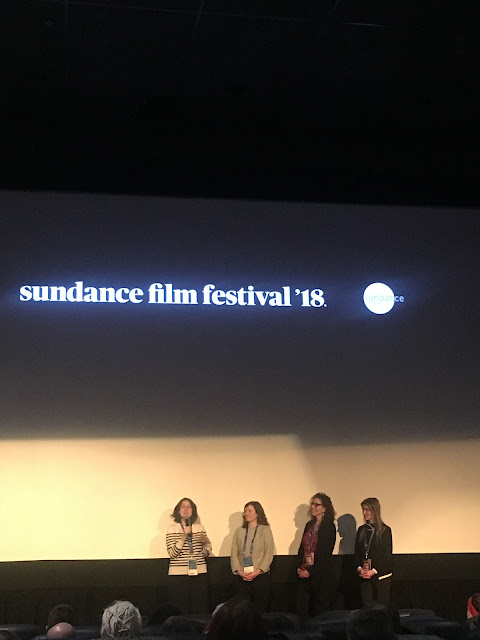 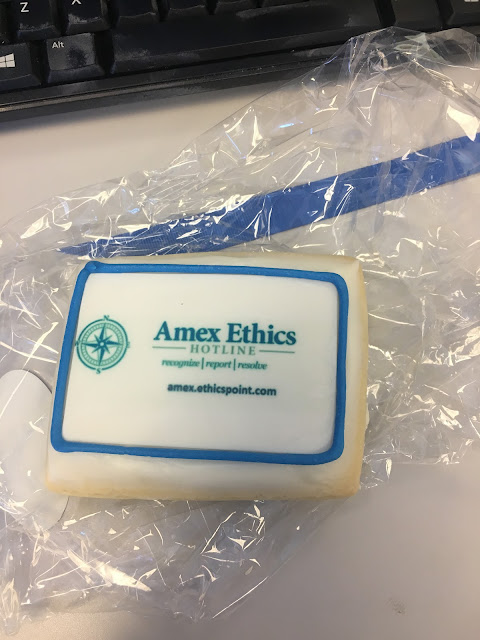 These are okay? I'm not much of a DC drinker so... 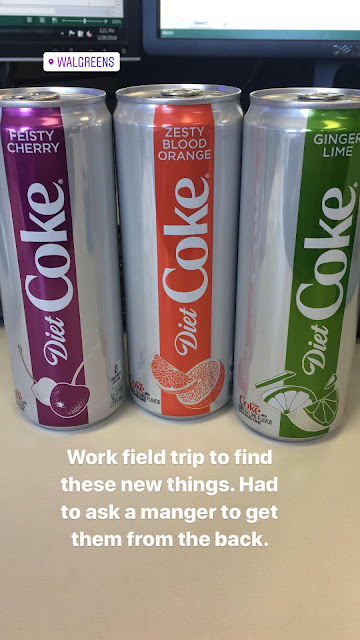 At work sometimes we sarcastically draw these motivation cards. 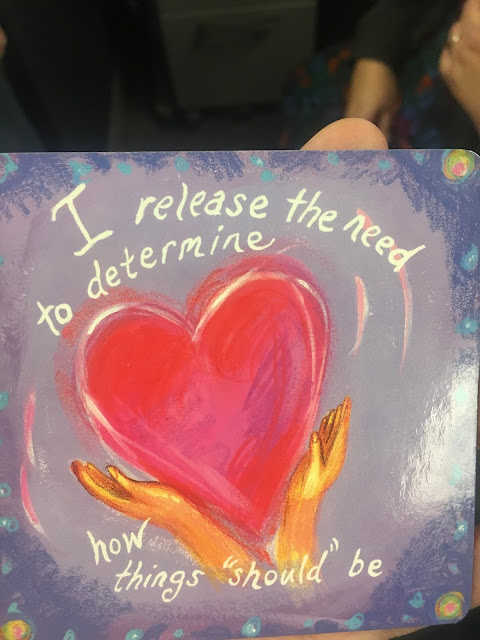 Yeah, did I have an awakening about how I thought things should be, and spent the rest of 2018 trying to figure out how to cope with that and let go an accept new realities. Thanks, therapy. Still working on that and probably will be for awhile. Marriage is a trip.
- January 03, 2019