Is it Christmas yet?

Last week I went to Disneyland AGAIN.  This is getting ridiculous.  But all my friends with passes want to see the Christmas decorations before our passes get blocked out for busy season.  And hey, I could take a half day off work so.....Pinky promised myself I won't go back til March.

This time I saw a bunch of reindeer.  This one kept his head buried in that food trough. 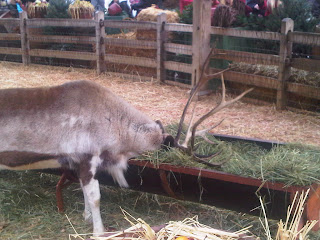 And I convinced Becca to split a Monte Cristo with me.  It's basically like eating a Krispy Kreme hamburger, but probably more delicious.  Just had to try it once, no need to clog up the arteries again. 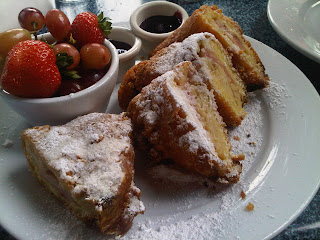 They gave us extra jam.  Yum! 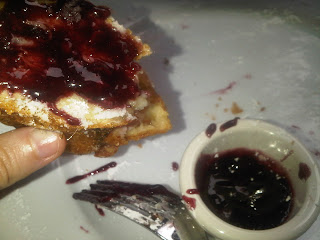 I rushed home around 5pm (as much as one can rush during LA rush hour) so I could get things situated for Shaun and Blake's visit.  They just got back from the Great Barrier Reef, and we decided to swap travel stories.  Hooked up the computer to our 51-inch TV and had a little slide show.

I made rosemary sausage balls as part of dinner, which didn't turn out super great.  It smelled good though. 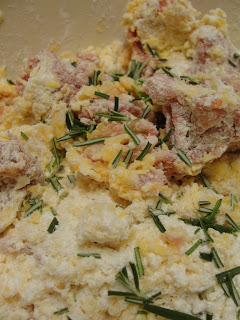 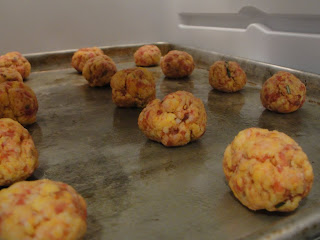 Another day I visited MCB's new place that's .5 blocks from the beach.  The sunset was blazin'. 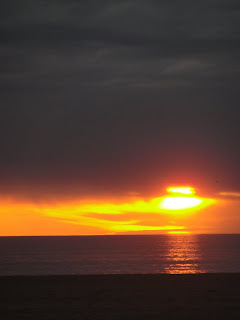 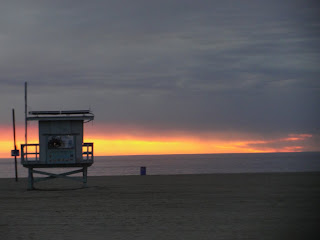 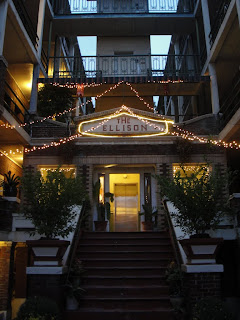 And then I met Jami in Redondo for some Indian food and to catch up on the last 4.5 years of our lives because it's ridiculously been that long since we saw each other. 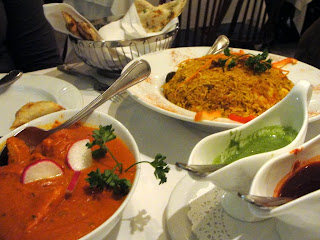 There's a nearby neighborhood that goes all out for Christmas, so we took a stroll to work off that food.  What pressure if you move into this 'hood.  Kids sell hot chocolate and popcorn, even providing direct car delivery to the hundreds driving through. 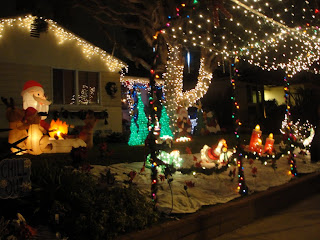 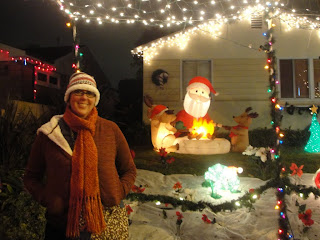 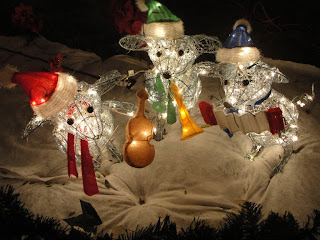 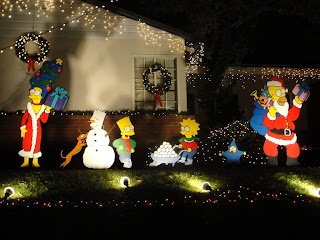 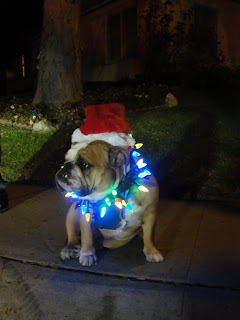 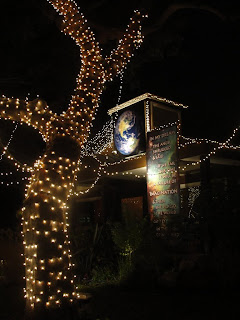 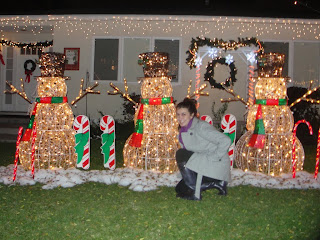 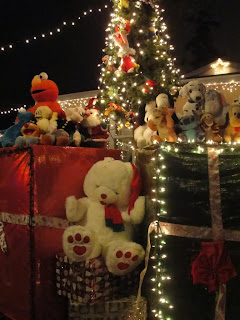 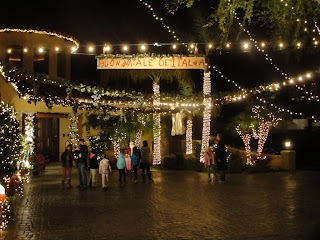 And the last thing I ate over the weekend - some delicious fig dessert from Manchego that they gave us after I left my phone there and had to go back.  Ah, the taste of Spain. 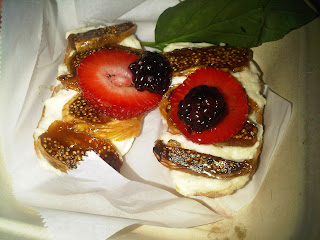