Stuff I Did In July (And Happy Fourth!) 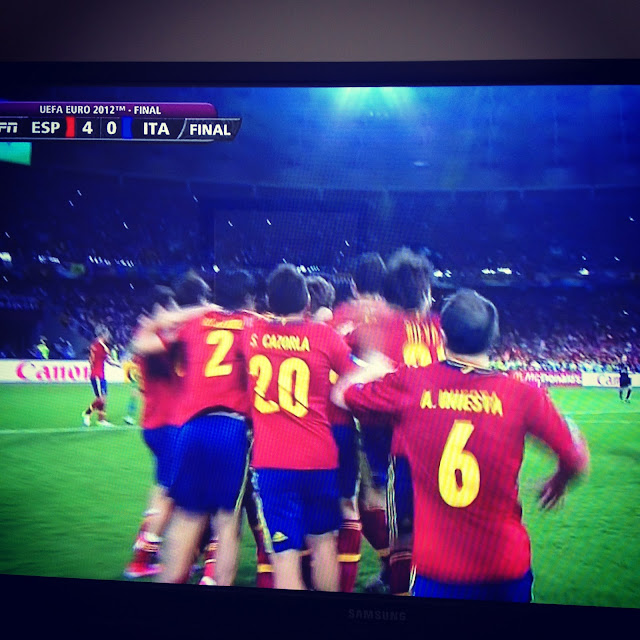 Pinterest challenge - I made frozen s'mores.  They were pretty good. 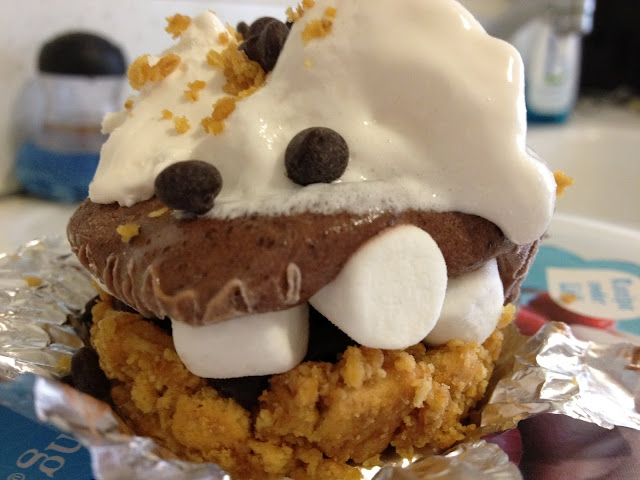 My friend posted this on Instagram.  Isn't this the most ridiculously adorable thing? 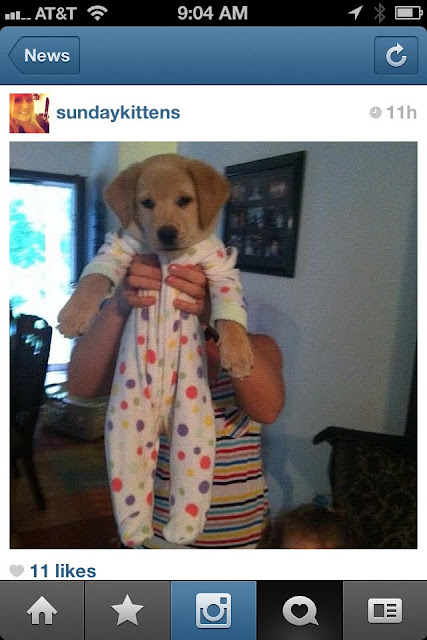 Made another trip to the best taco truck in LA.

Made a late night trip to a donut shop.  The owner gave us the fresh ones at 2am, covered in red for the 4th of July!  Spencer was happy about that, apparently. 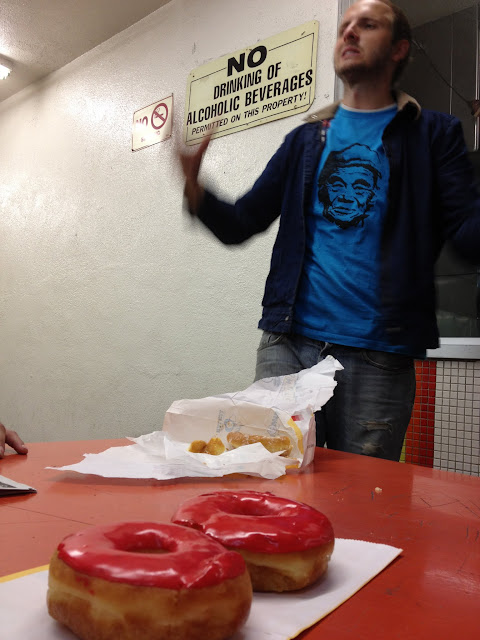 Donuts happened after Beach House.  Lushy and beautiful.  I'm still loving the Wild Nothing album, too. 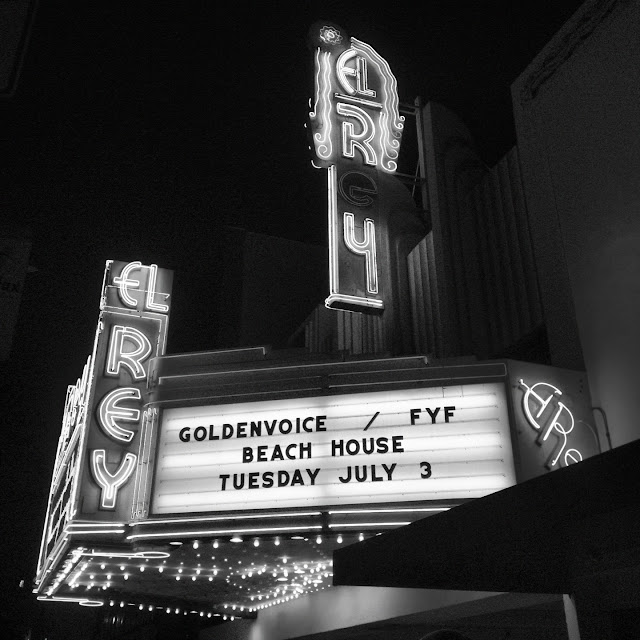 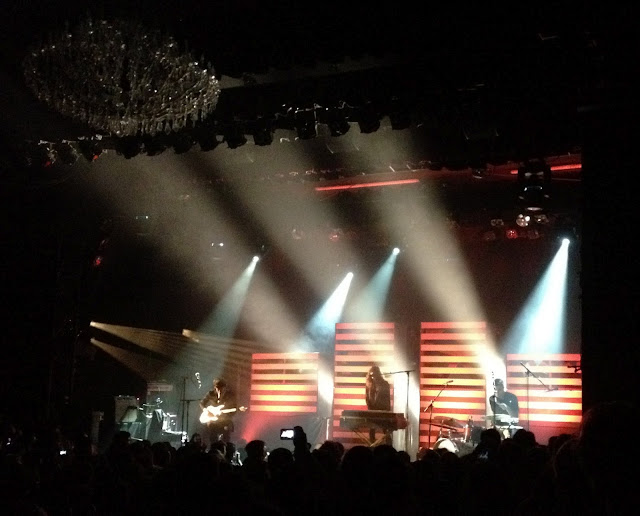 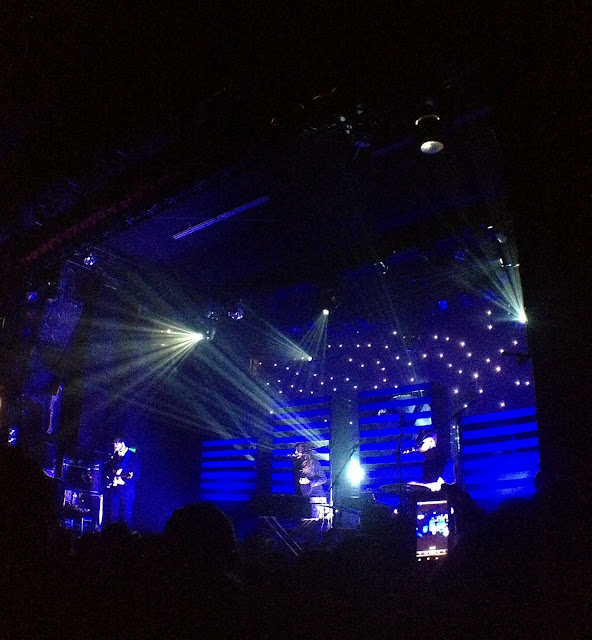 I woke up on the 4th of July to winter temps in LA! 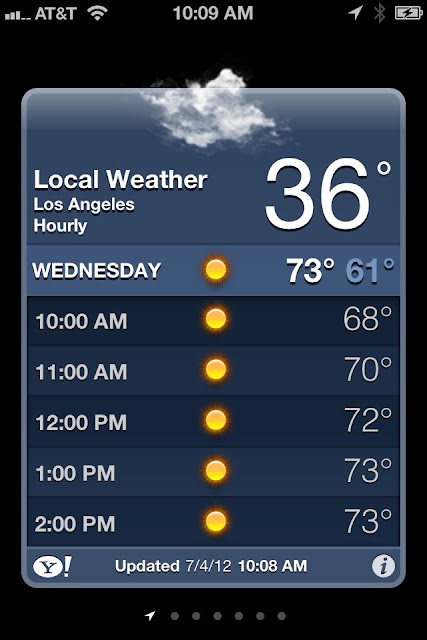 It got colder as the day went on.  It was pretty gloomy and overcast.  I skipped the morning beach activity, cause it just wasn't sunny. 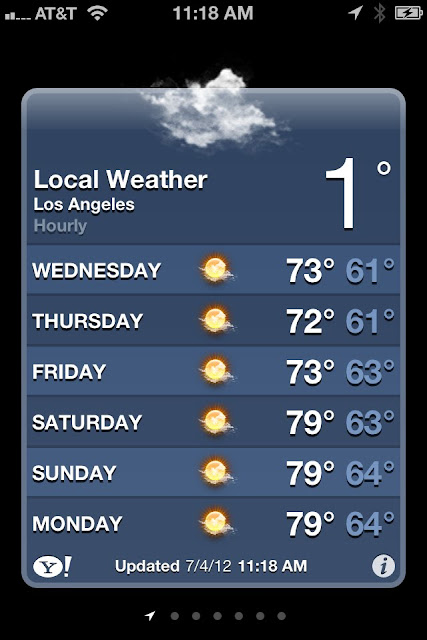 Pool party time in La Canada.  Matt brought the party with him. 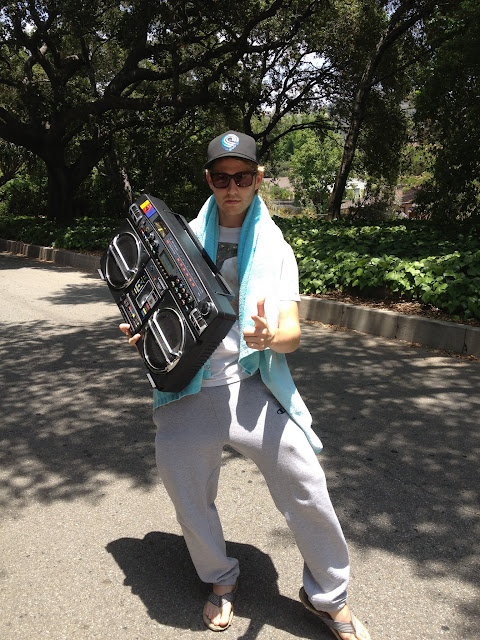 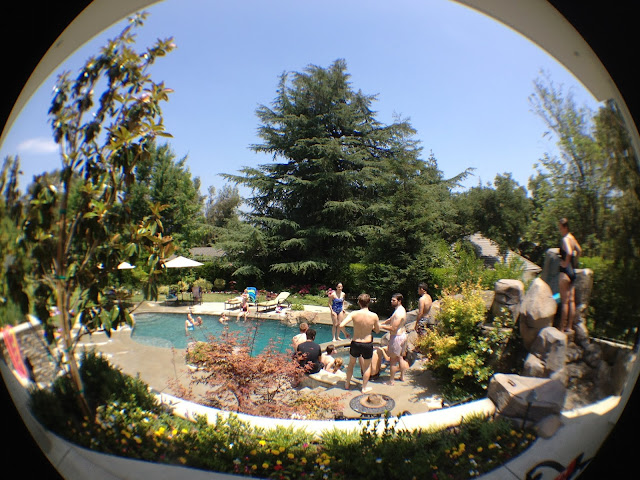 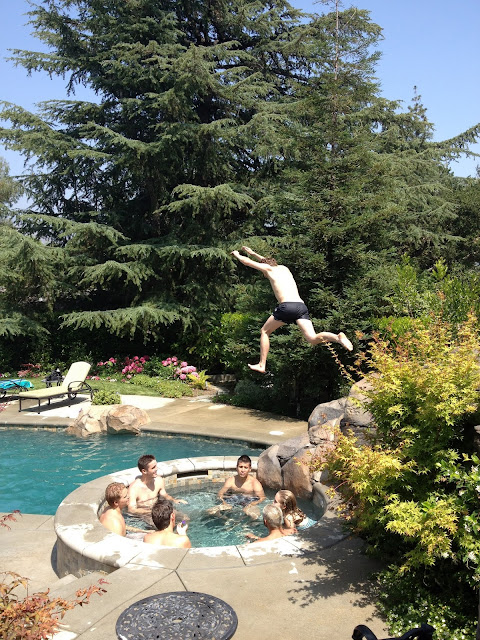 There was a last minute trip to Walmart (I haven't been to one of those in ages.  They're hard to find in LA) for some Go America type shirts.

A bald eagle on a motorcycle?  Awesome. 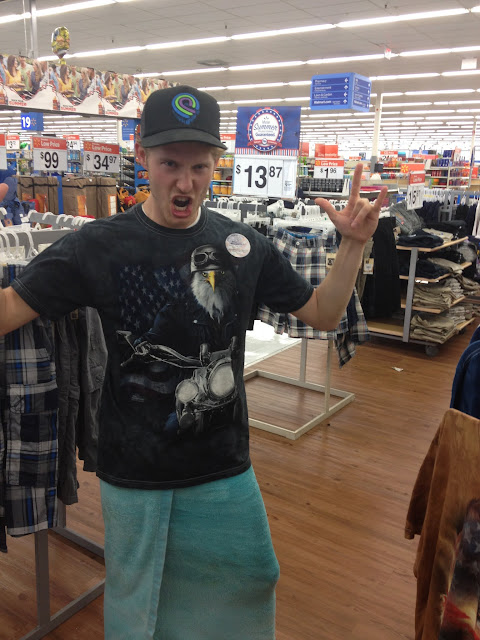 So hard to choose - the wolf or the horse?  Check out those amazing colors.  Who designs these things? 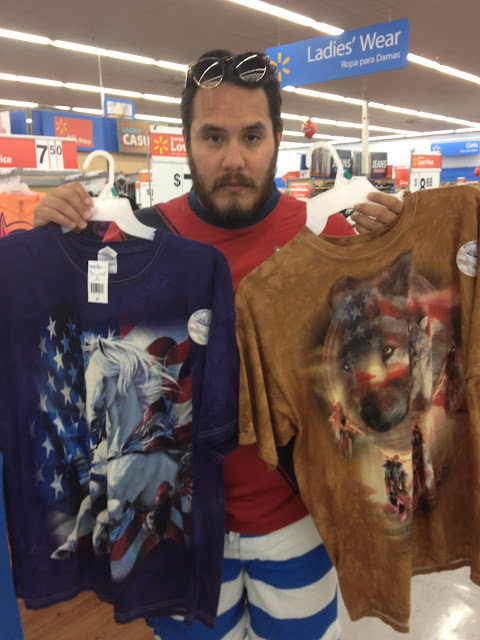 Off to the BBQ.  Those burgers were great. 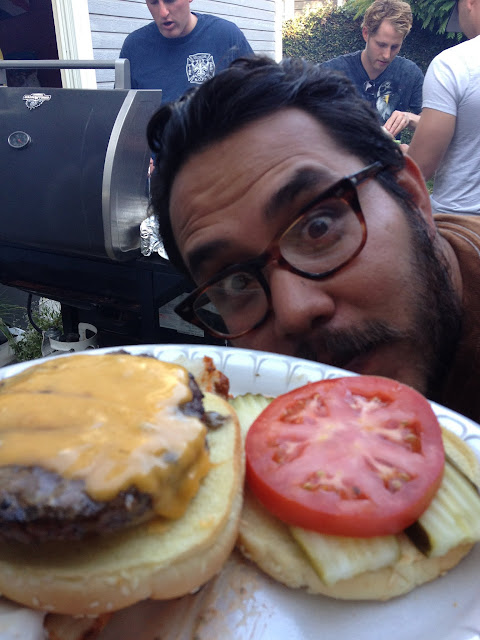 As it started to get dark, the whole party walked through a beautiful neighborhood towards the Rose Bowl, just a few blocks away. 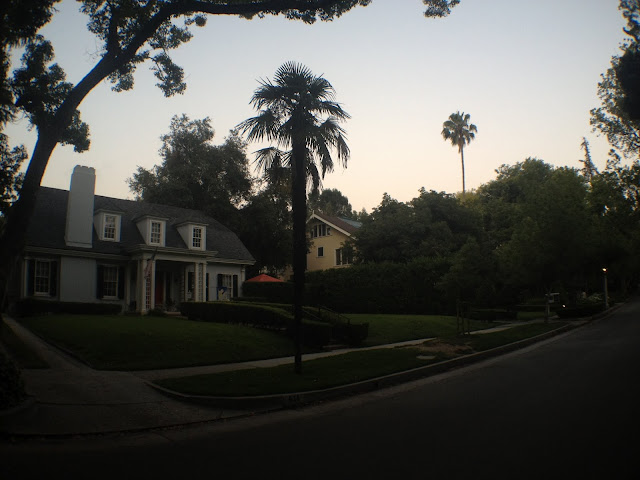 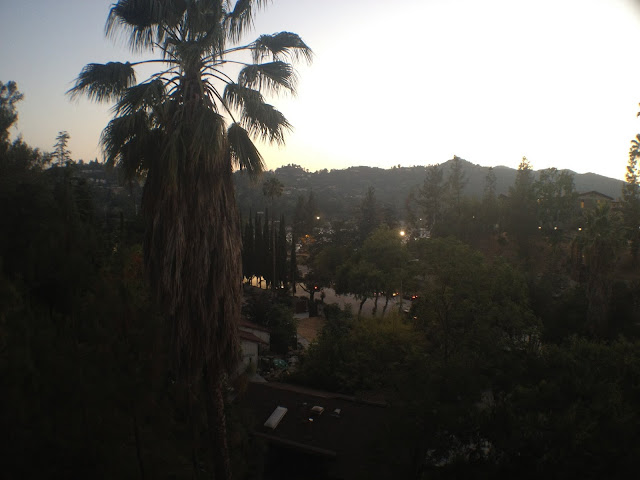 Why pay $ to go into the Rose Bowl when you can watch from your neighborhood street and enjoy the same views? 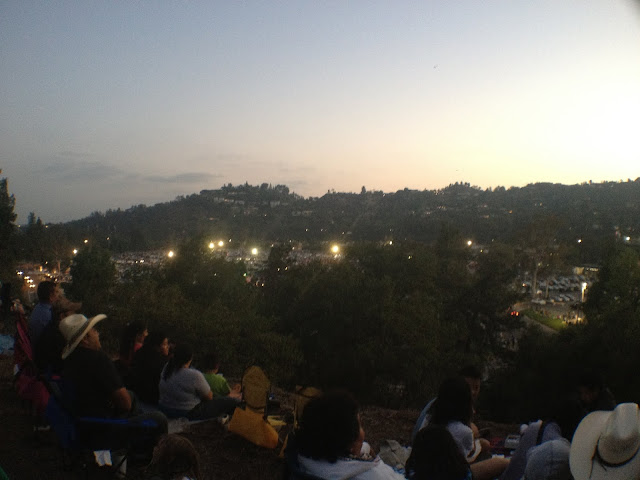 Yay America!  I'm glad Pasadena didn't mess up their fireworks like San Diego did.  Thanks, China, for providing these pretty things to blow up. 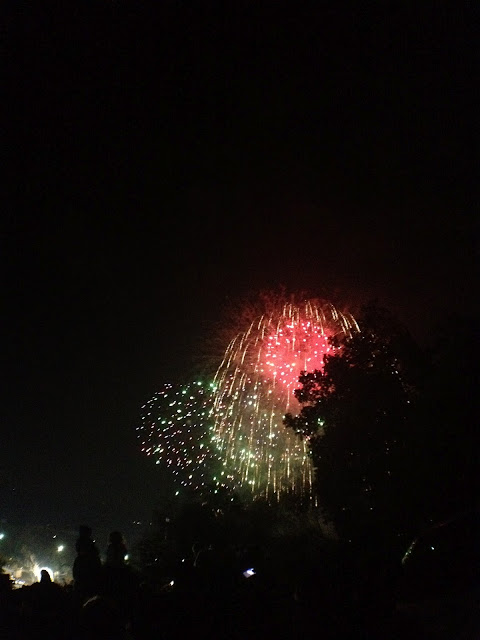 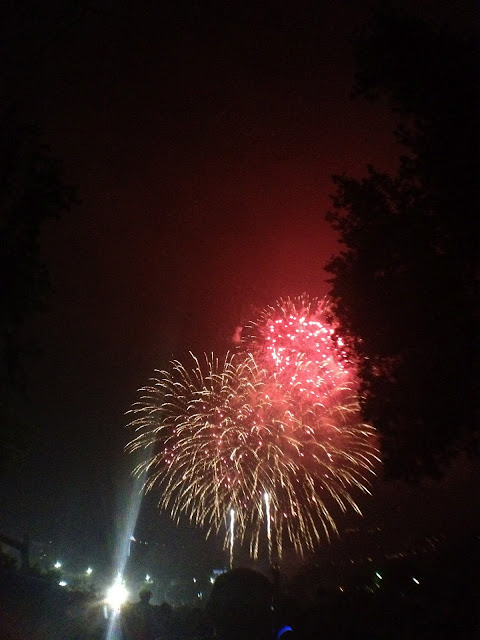 Later in the week, a truck in Venice. 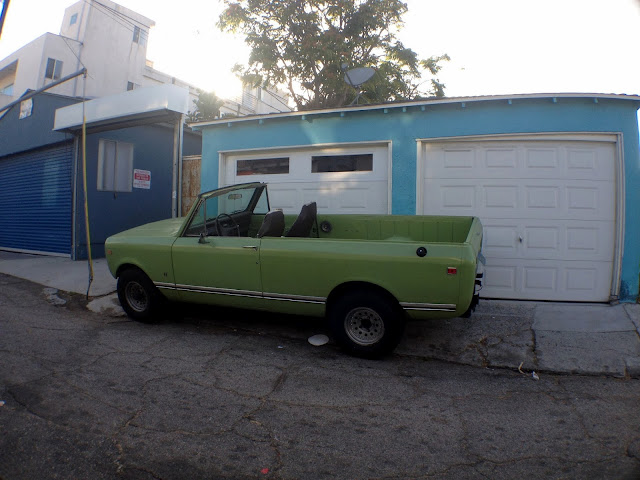 Finally went to the original Father's Office.  I didn't order their famous burger - I was in the mood for duck salad. 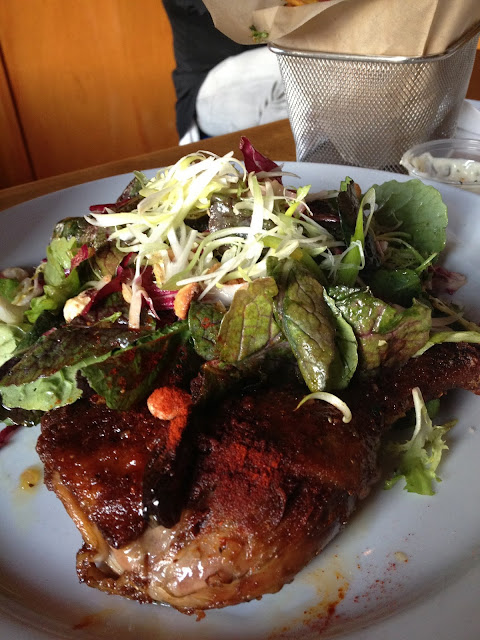 But I did try a bite of that famous no-substitutions burger.  Is it the best in LA as some claim?  I doubt it.  Though it was solidly delicious. 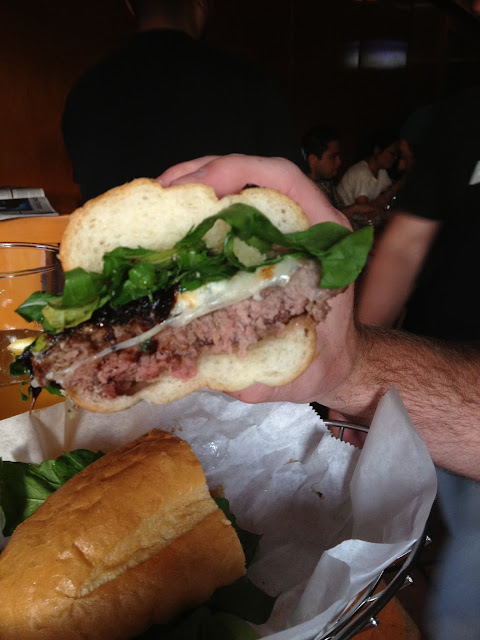 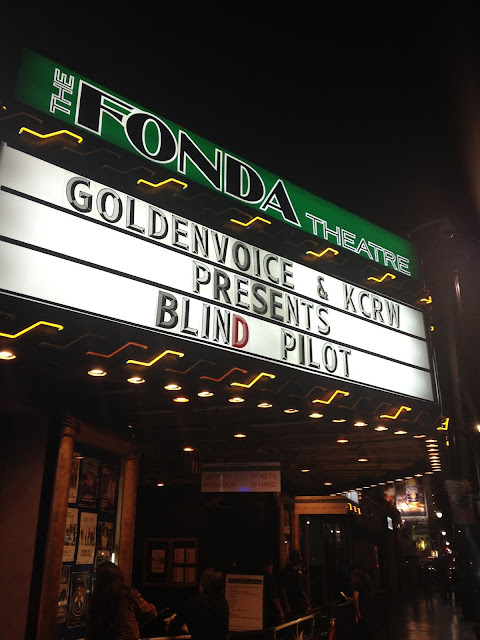 They were pretty wonderful. 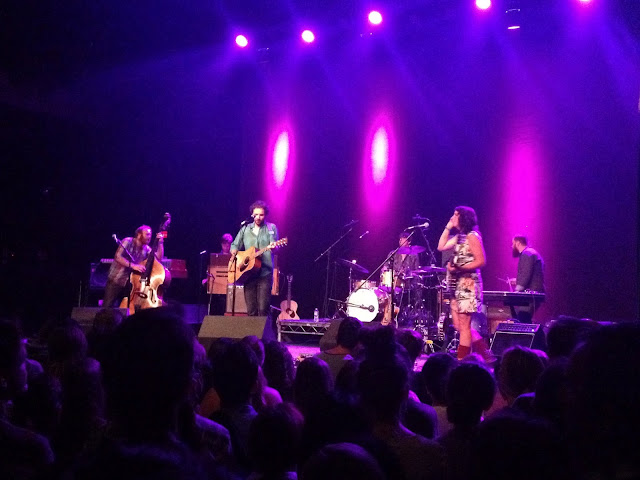 They unplugged for the last song and we all sang along to 3 Rounds and a Sound. 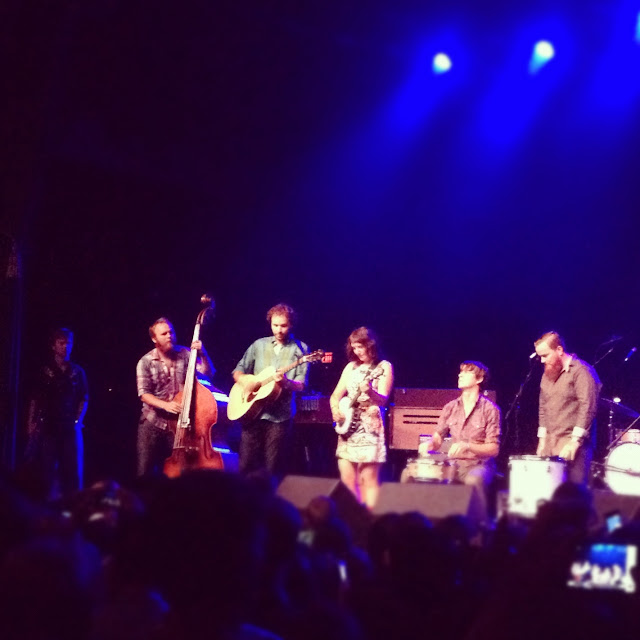