A few weeks ago was the highly anticipated Florence + the Machine concert down in San Diego.  Erin and I bought tickets months ago, and we'd been waiting and waiting.

Since it took me 4.5 hours to drive the 100 miles to San Diego last time, I decided I'd better leave the day before the show, just so I could get there on time.  There were a million things going on in LA that night (work, presidential debates, etc, etc), but I had to get on the road south.

When I arrived, I found some sleeping children. 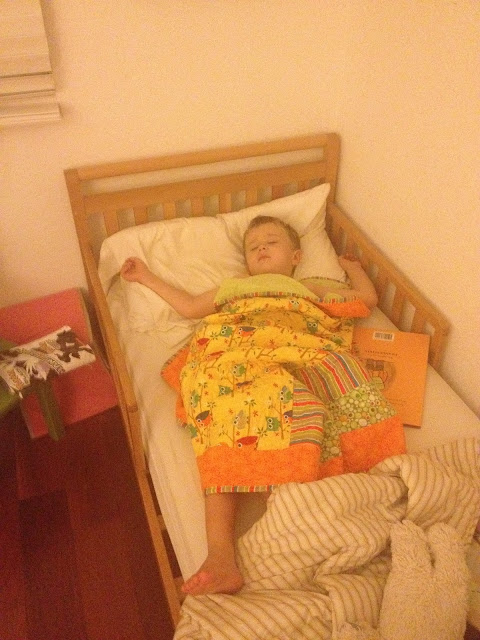 This one was up early the next day, but somehow, I managed to sleep in til 730am! 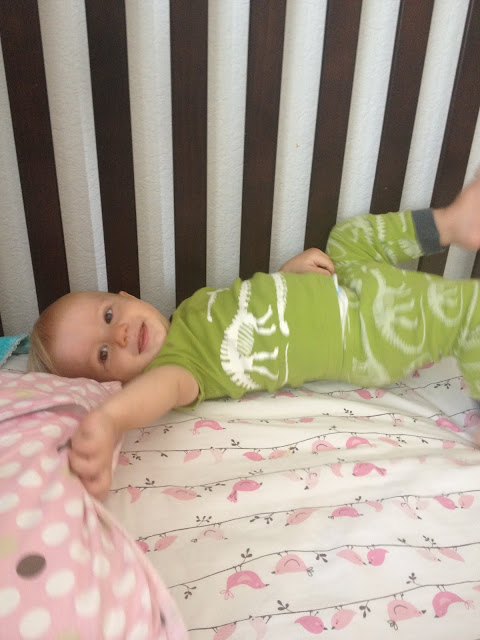 And this one and I played in the closet with Halloween costumes. 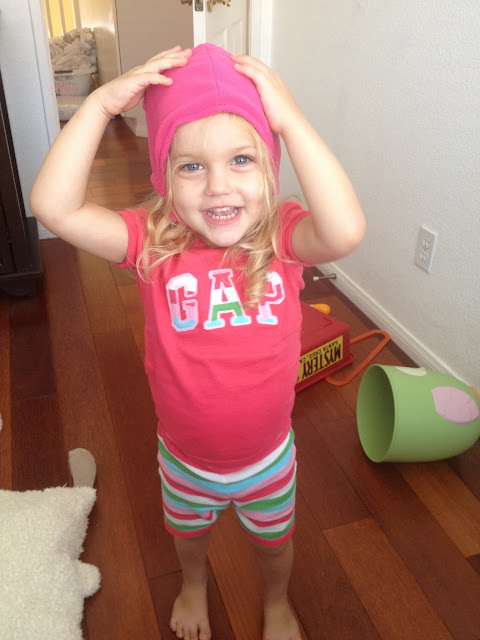 It was such a lovely afternoon that I took my laptop outside and hung out for a bit. 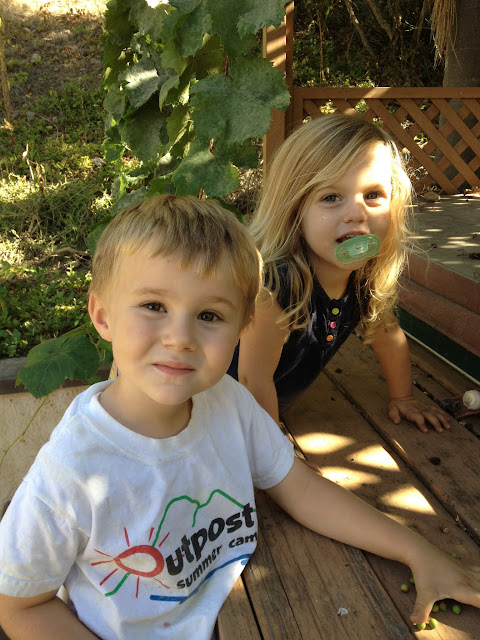 Finally, Erin was home from work and we rushed to the Mexico border to the venue (which is basically in Tijuana).  I wanted to get there in time to see The Maccabees, who I'd heard a lot about but never actually heard.  They're nominated for a Mercury Prize this year and I knew I needed to get on that bandwagon.

Sure enough, I really dug 'em. 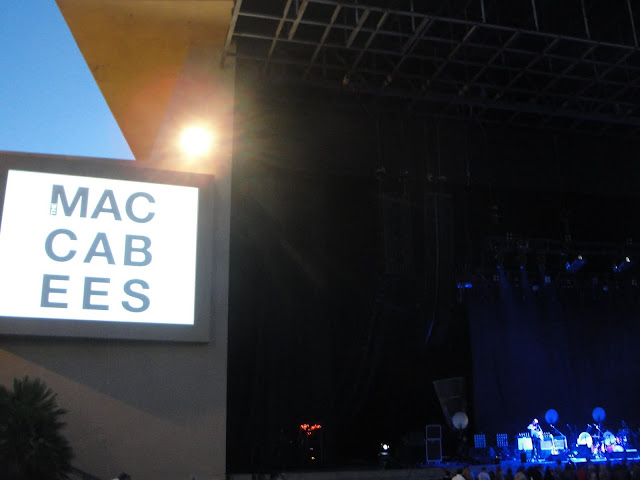 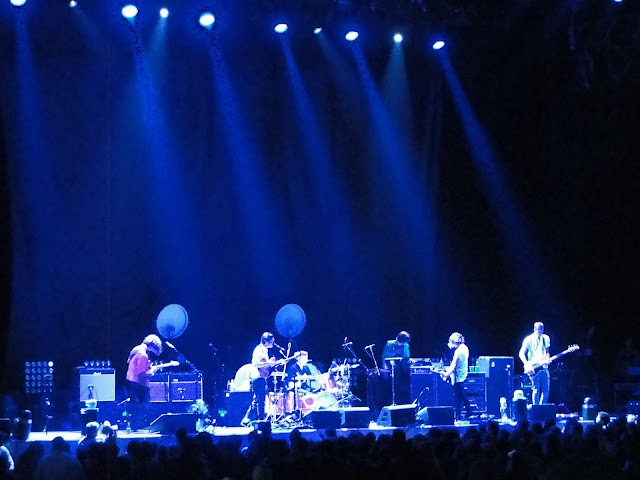 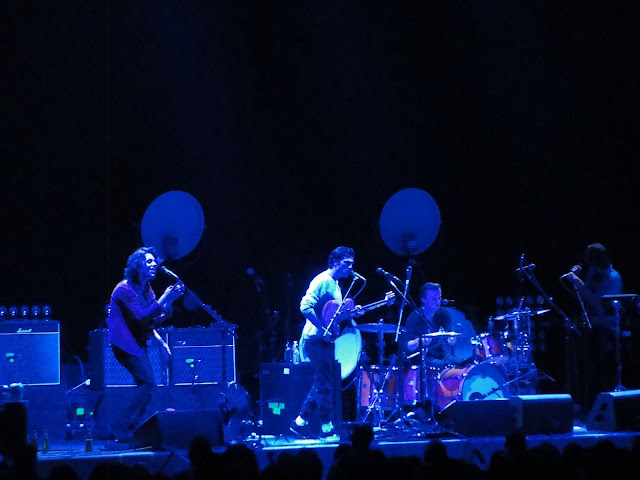 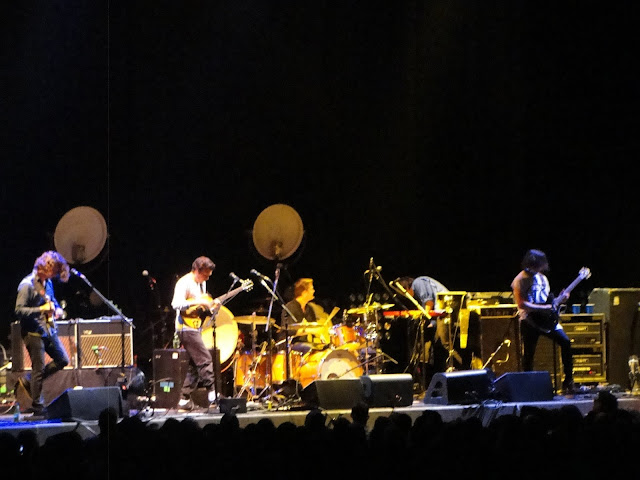 Next up, The Weeknd.  Not really my genre, but it was a'ight.  And the crowd was super into him. 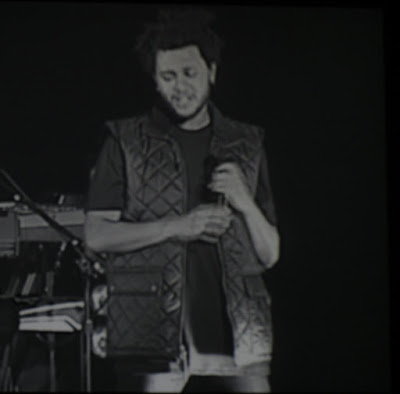 Finally, it was dark and cold, and here comes Ms Florence!  I'd heard mixed reviews from other concert-going friends of mine, and I'll admit I don't always like her on live award show performances or YouTube, but my fears were totally pushed aside.  She sounded amazing!  Her sets were beautiful.  Totally wonderful! 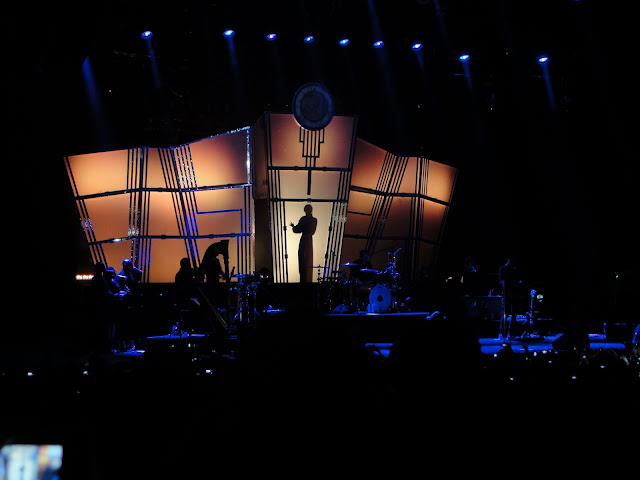 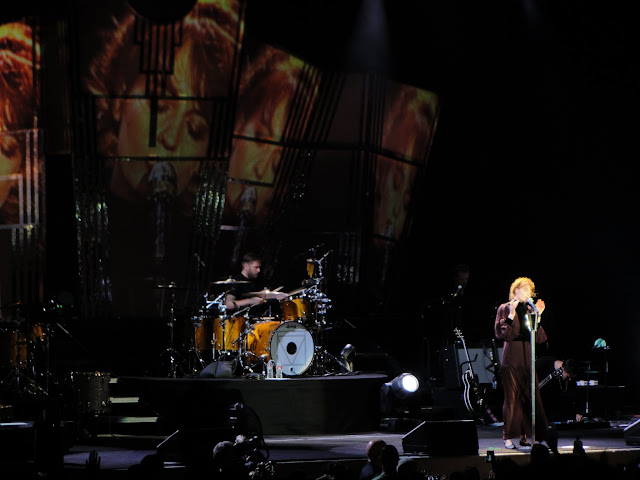 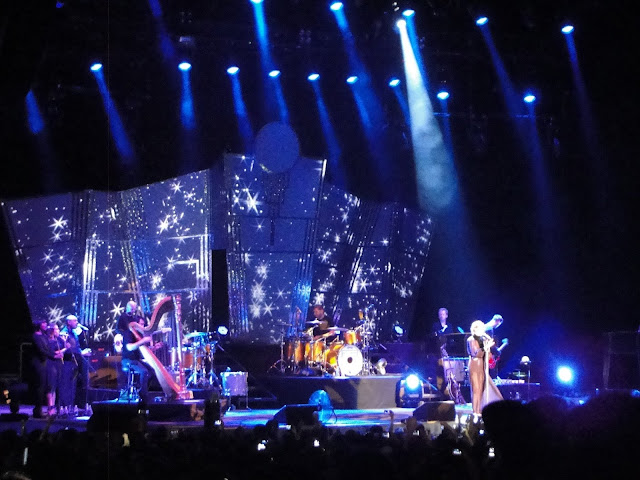 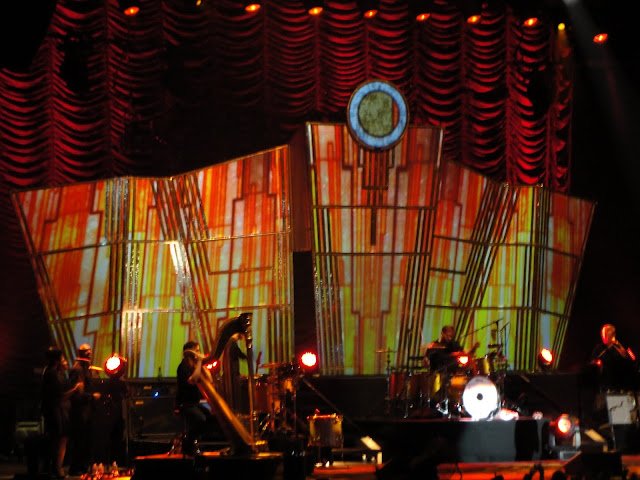 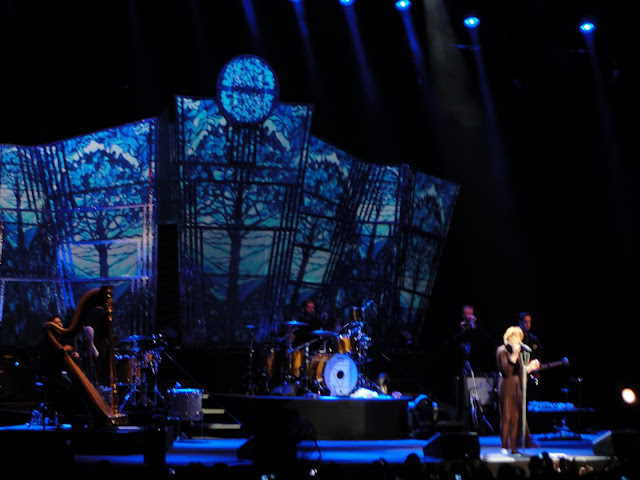 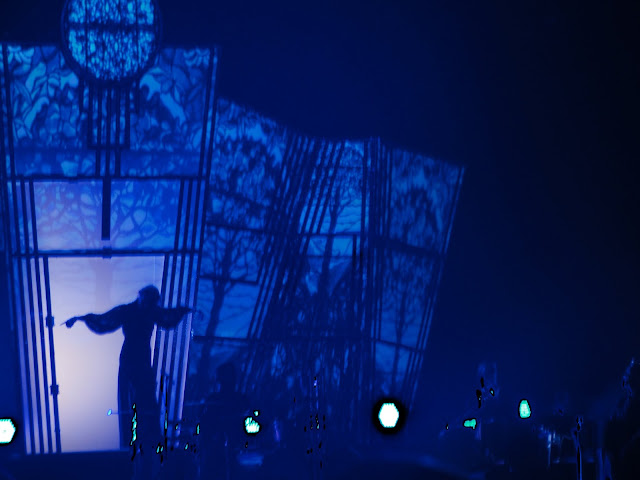 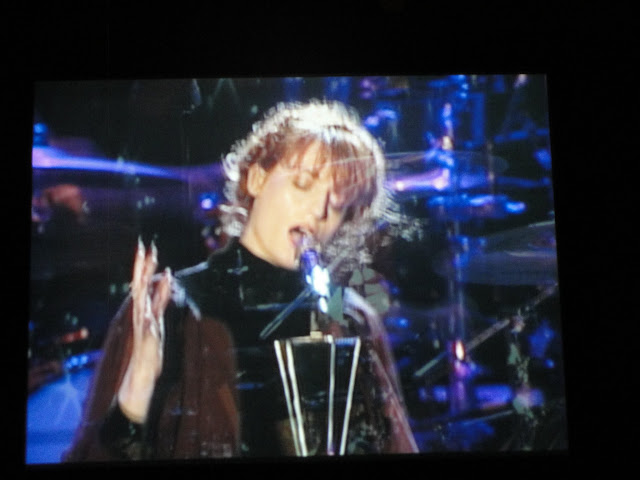 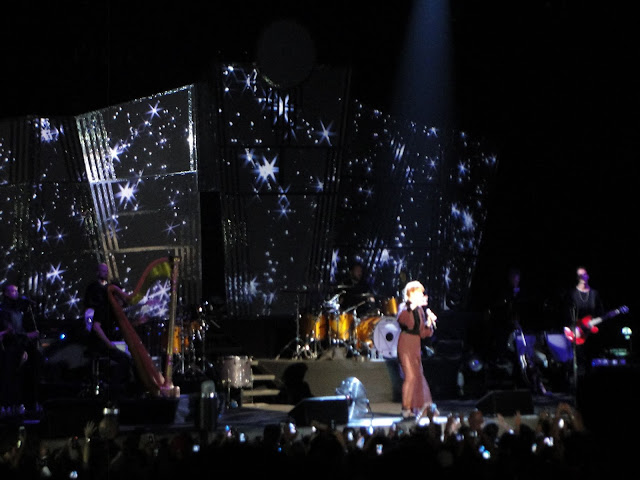 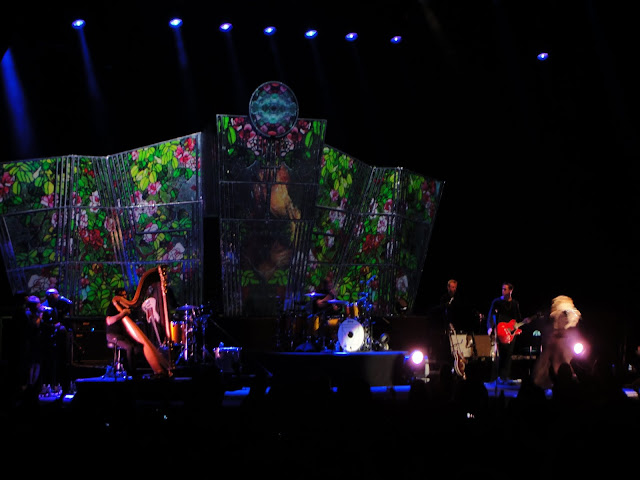 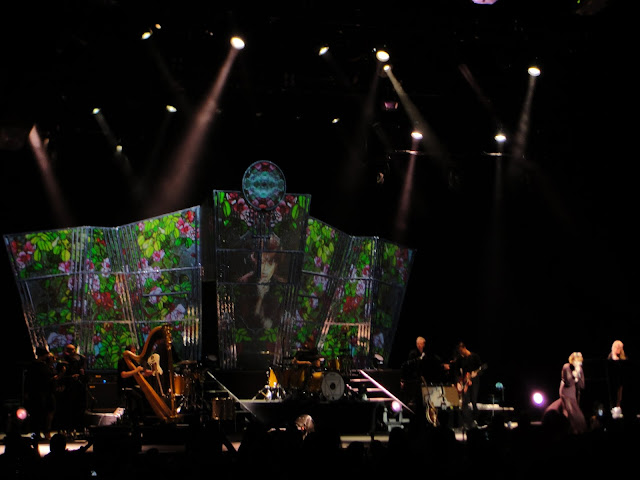 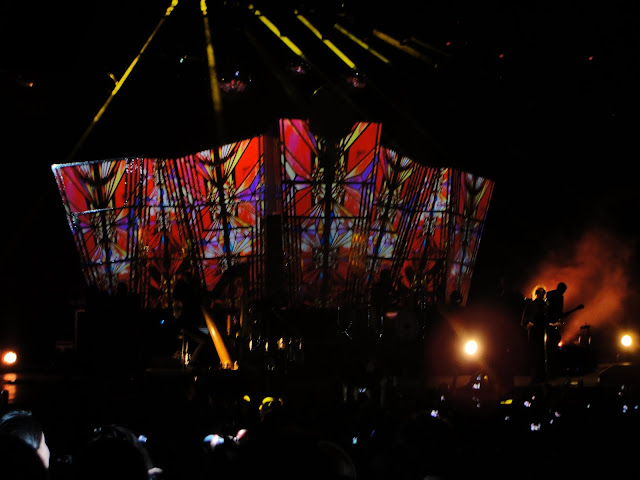 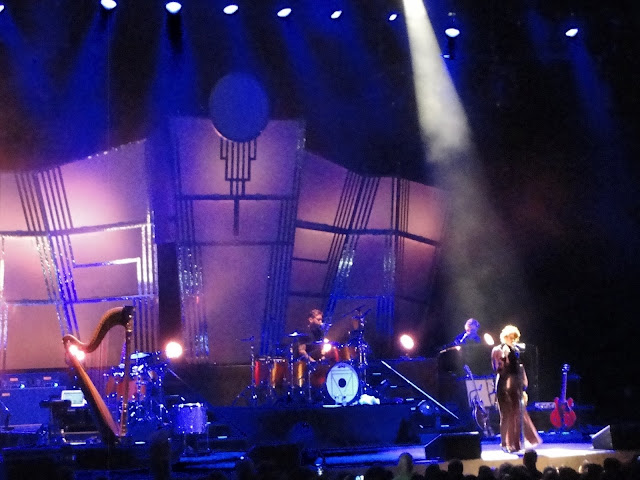 And then I rushed over to downtown San Diego at midnight, saw the end of Eyes Lips Eyes' set, drove home to LA, packed my bags in a hurry, slept for 4 hours, and went to LAX to catch a plane home to Oklahoma.  More on that later.....
- November 01, 2012