I haven't felt much like blogging lately. Work's been crazy busy, life's been kinda busy.

Honestly, it's been a hard couple weeks. And as I was reminded last weekend at the Huntington Beach Midsingles Conference, there is a time and season for all things, even a season of sadness. I've kinda felt like that's where I am lately.

My roommate will be gone a good portion of the summer, and a few other people that I spend a lot of time with won't be around either.  One of them I've grown especially close to over the last 6 months, but it's no longer a good idea to continue our relationship. We cried and said goodbye last weekend. It's been really difficult not to talk to him any longer, but it's for the best.

I feel like just running away for the rest of the summer, getting out of here.

But in all of this, with a lot of prayer, I've seen a lot of little blessings this week, and I know that God is looking out for me.

My favorite little grocery store splurge was on mega sale this week, so I bought 3 packages. 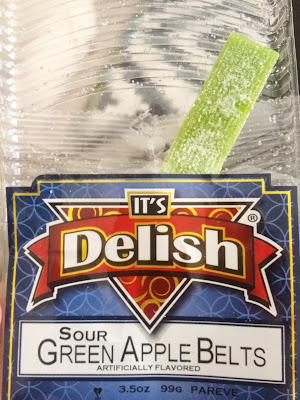 Christine was so lovely and stopped by my house with flowers and chocolate, even though she's not having the best few weeks either. 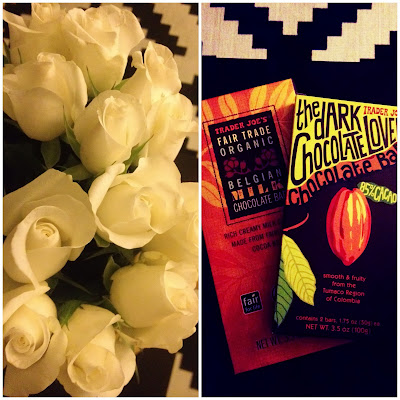 Corey arranged a fabulous group of people to hit up a show, and I was grateful to get out of the house. 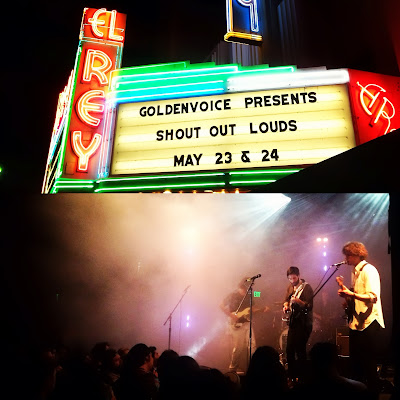 Scott arranged another fabulous group of people earlier in the week for a progressive taco dinner in LA. It was delicious, even though I had to miss the last stop for a late night work meeting. 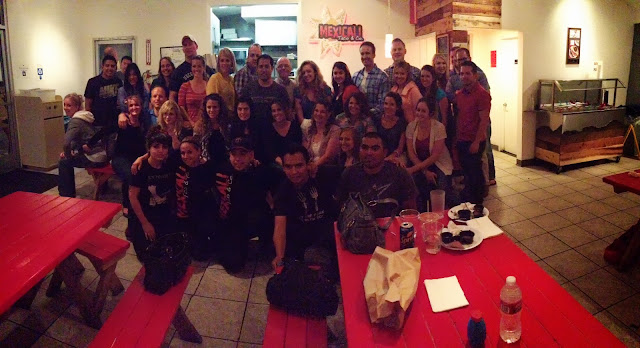 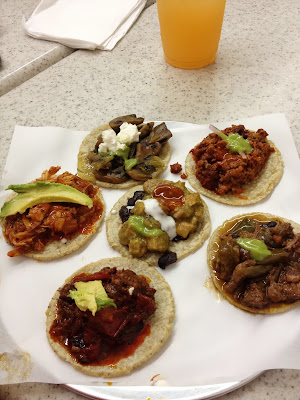 Katie arranged a girls night at a delicious restaurant, and I was glad to get to know those ladies better.

A ton of people showed up at my house to watch the Duck Beach documentary last week. I had no idea so many people would want to see it, but we had a hilarious time, and I loved playing hostess.

I've run into old friends recently. One from elementary school, that I literally haven't seen in 20 years. We finally  reconnected here in LA and have summer concert plans together

I saw a man stop his car last night, block LA traffic, and help a homeless man pick up his overloaded grocery cart that had fallen over.

An old Georgetown friend checked into Dodgers Stadium on Facebook. I noticed since I was there, too, and we were able to reconnect after a few years. I love technology.

Friends have texted, called, dropped in for last minute lunches, taken me out to dinner and frozen yogurt.

I'm very much looking forward to nearly 3 weeks on the east coast, starting next week. I'll see my college friends at our 10 year reunion (ack!), head down to North Carolina to see some dear friends, and spend a few days in the ever awesome NYC. I'm so excited that I'll get to see so many people, and I'm especially grateful for those friends who are letting me stay with them along the way.

And all this is fairly minor, compared to my high school friends Cara and Matt (and their 3 young children), who lost their house this week in the Oklahoma tornado. These are photos from where their house was. If you want to help them, send me a note.

Definitely a season for everything. I hope you get to your next season soon!

It sounds like we are going to criss-cross each other back east. Addison and I leave Tues for sometimes in NC, then So. VA, then DC/MD. Now if I can just kick this cold so that I can be sure to have the energy for such a lengthy trip without Neal!

sorry for a rough few weeks - you know you are welcome in SD anytime you need to get away! let's hang out when you're back from the east coast.