Okay, back into March. I went to see Frightened Rabbit. I've enjoyed their music for a few years, and it was like hopping into a neighborhood pub and having a sing along. I also decided that I kinda like the view from the balcony at the Fonda.  It's easier than dealing with the masses below. I always end up behind the tall people. 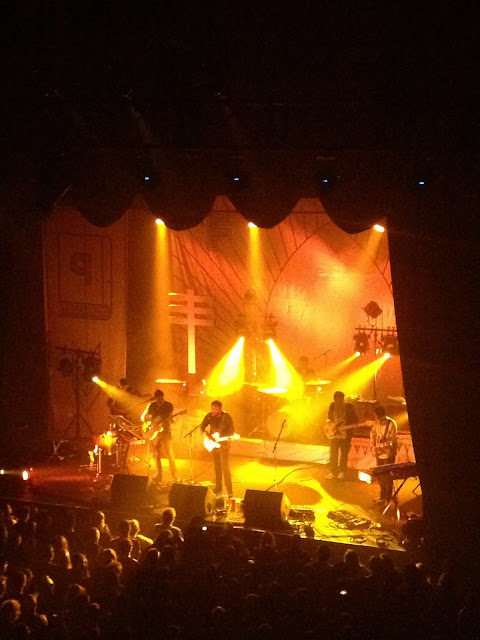 I came home late night and found an expected visitor! He was pretty cute, so I didn't mind. 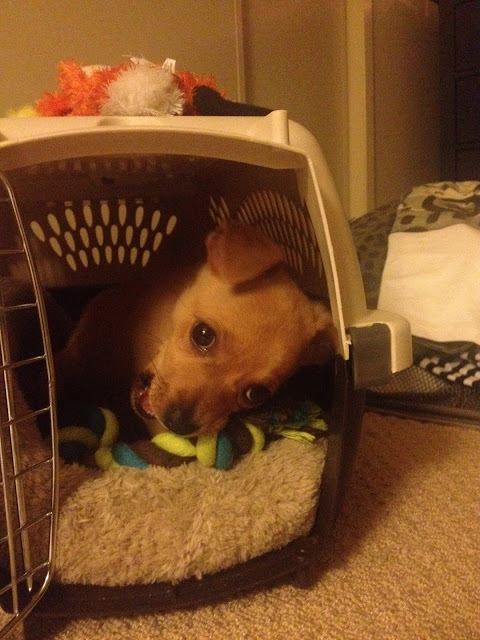 Kirsten left the sandy shores of Santa Monica to head back to DC and we had a little goodbye dinner at Umami. Cameron and I will miss her, especially since she was a big reason that Super Fun Weekend turned out so well. I'm glad I get to see her again in a couple weeks.  There's just something really nice about moving to a new place, yet having friends that you've known for a long time. It's funny that we both ended up in California around the same time.

I went on a walk through the hills with Christine, and fell in love with this house. It belongs to a sports agent of a very famous NFL player. 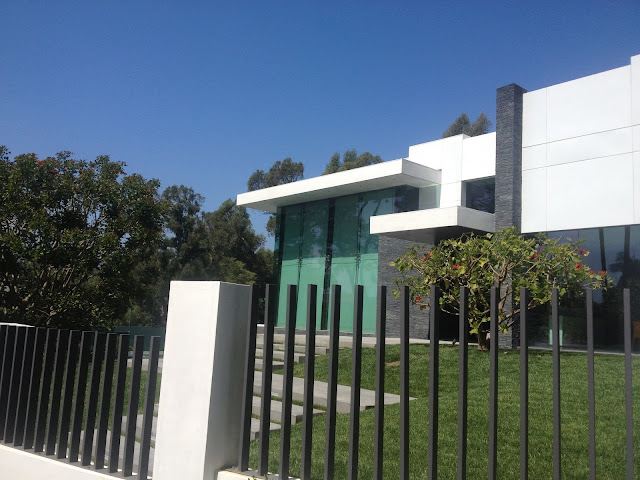 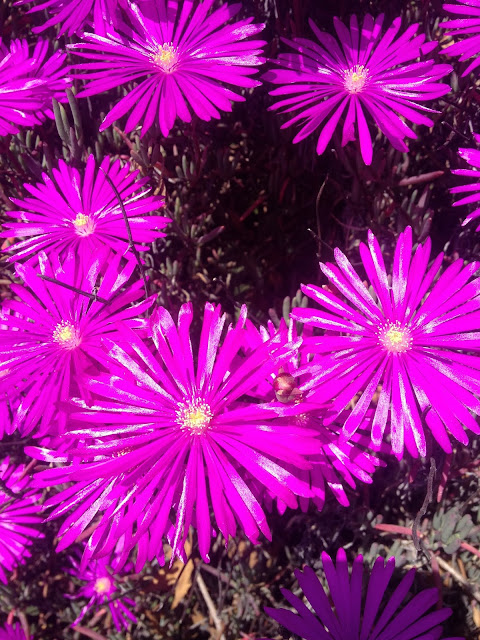 Someone's got a compound! 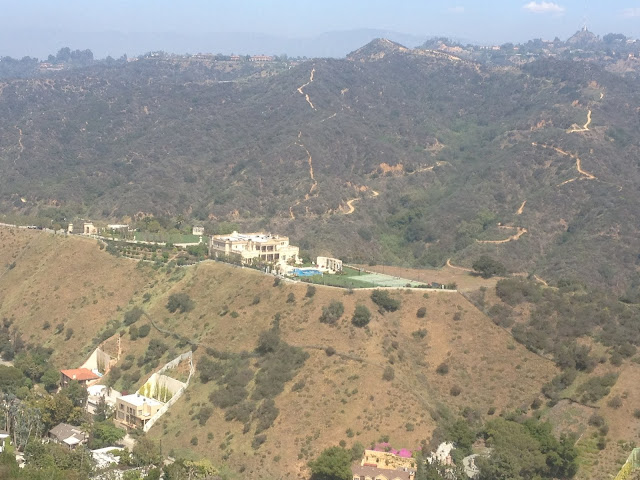 Gold Fields played a free show outside Staples during a college basketball event, so Marcello and I checked it out. Lead singer still wears that black hoodie, and one of their drummers is just so pleasant to watch. You can tell that he loves what he's doing. 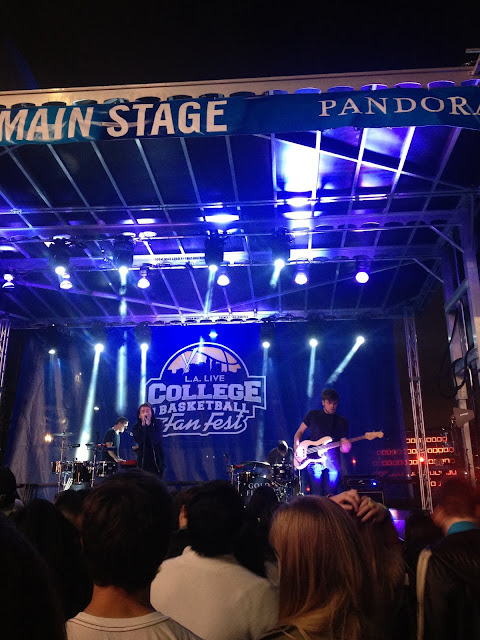 I set out to make my first dessert from Milk Bar's cookbook. They're all fairly involved recipes, so I went with something simple that I knew I'd like - crack pie. 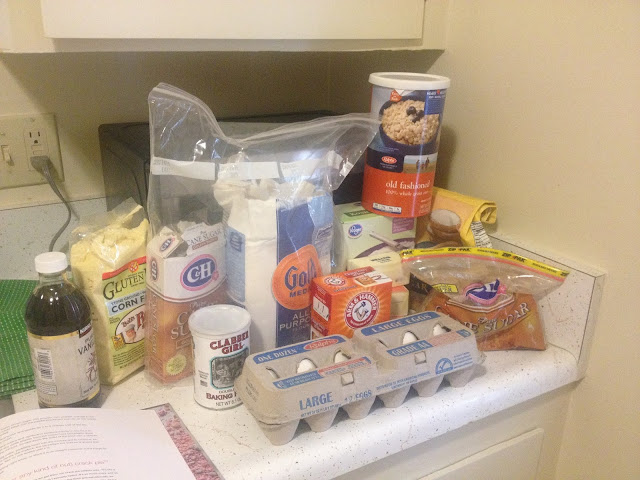 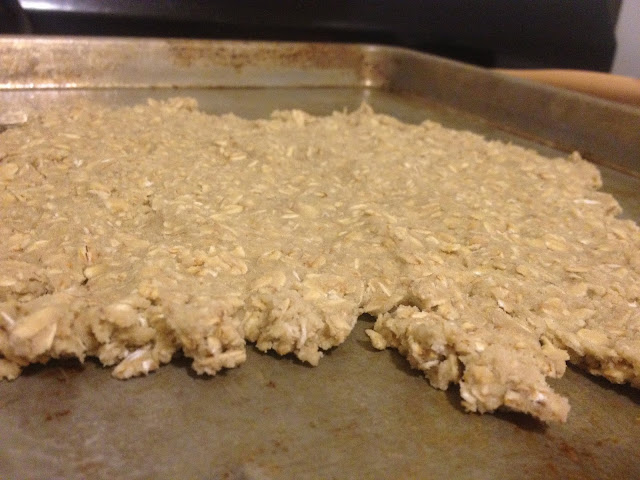 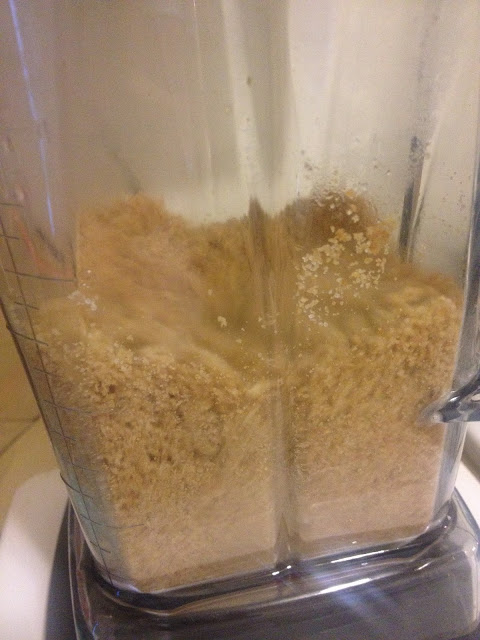 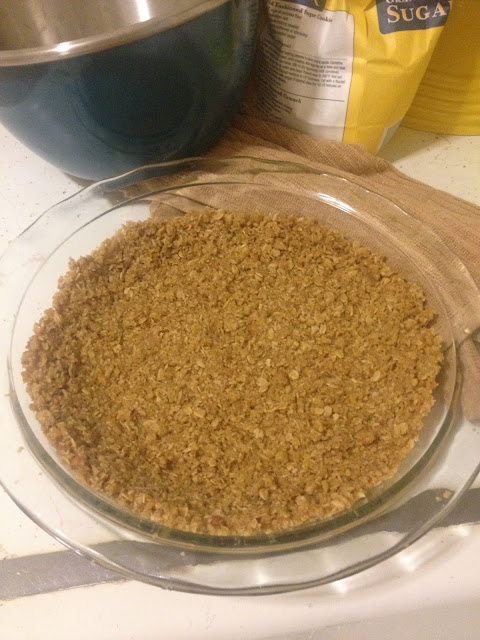 Make the filling.  You can't go wrong with butter, cream, sugar, and eggs. 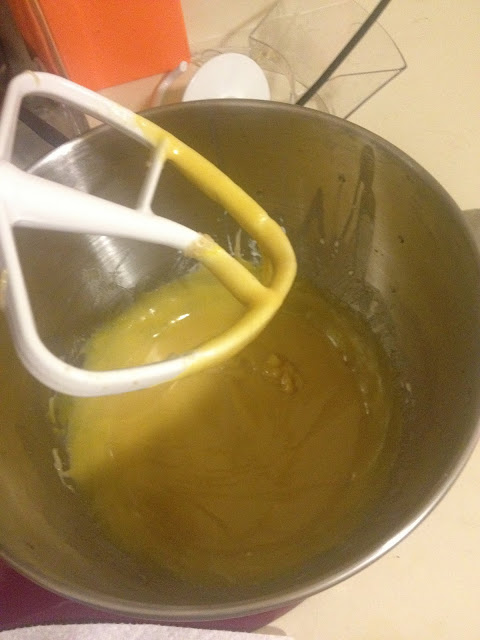 Fill and bake once it's glossy and homogeneous. 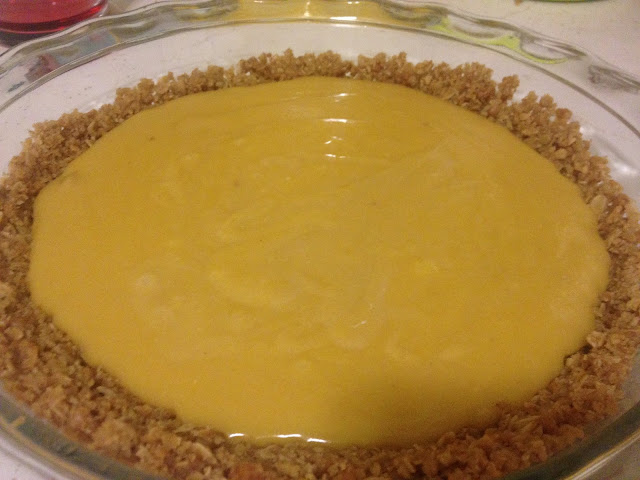 Freeze overnight and then enjoy.  I feel like such a grownup when I use my mixer and my Vitamix. 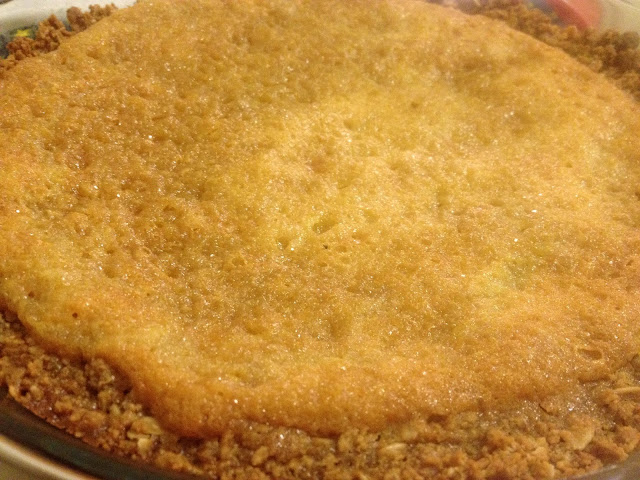 I popped into Disneyland one night, cause Devin was about to move north to SF and we were losing the most dedicated of the mouseketeer gang. 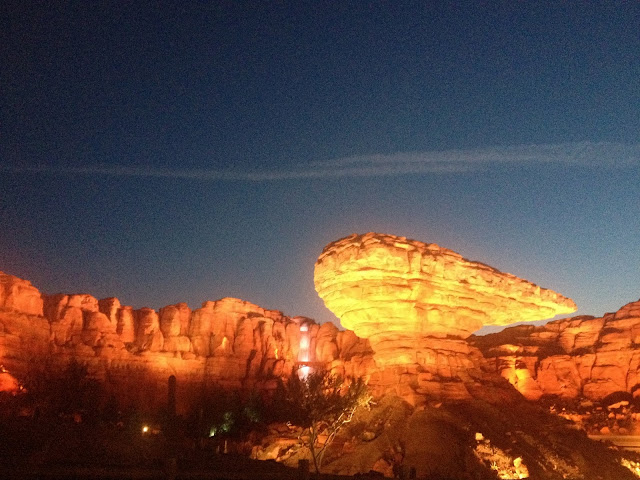 I rode the ferris wheel and I remembered why I don't like ferris wheels.  I almost went on the California Screamin, but I didn't. 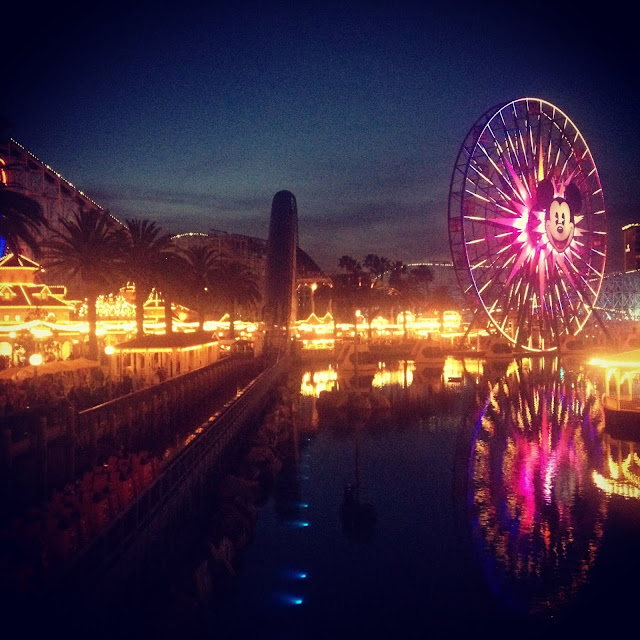 Buying swimsuits kinda sucks, but I realized I really needed a new one. It's getting warm and people here have pools. Oh yeah, and there's a beach here. I went online shopping. 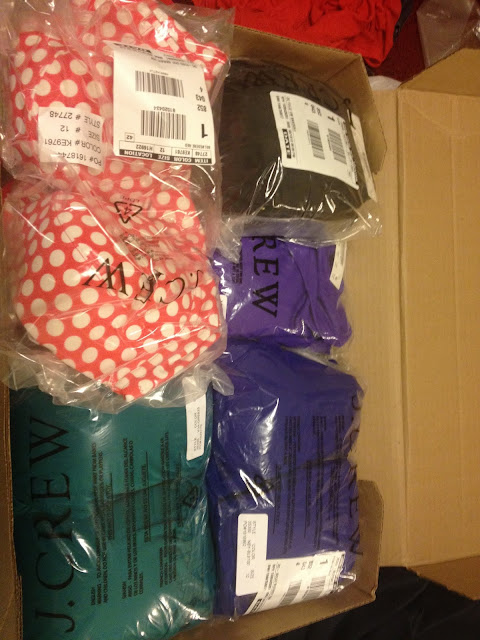 Adios, Georgetown.  You failed out of the NCAA tournament in the first round, once again. To a school that no one's heard of. It's okay, I'll still cheer for you next year. 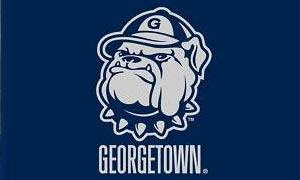 Blockheads shaved ice opened nearby, and I've found myself there quite frequently. I dig the black sesame with rice cakes. 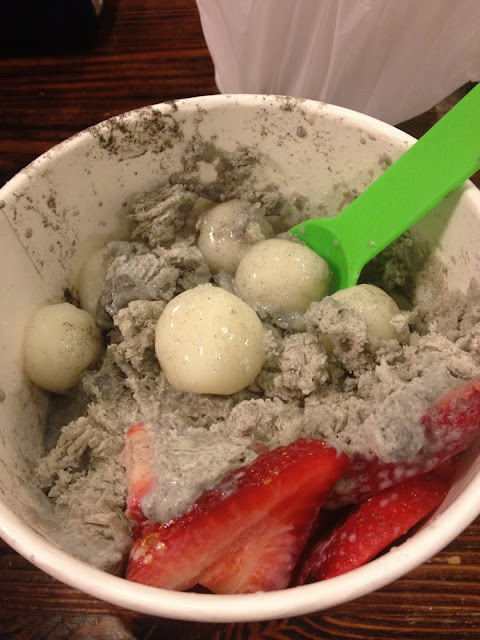 Haleigh and I went downtown to watch auditions for So You Think You Can Dance.  Of course it started way late, and we had to leave fairly soon after we were seated. I do love this show. 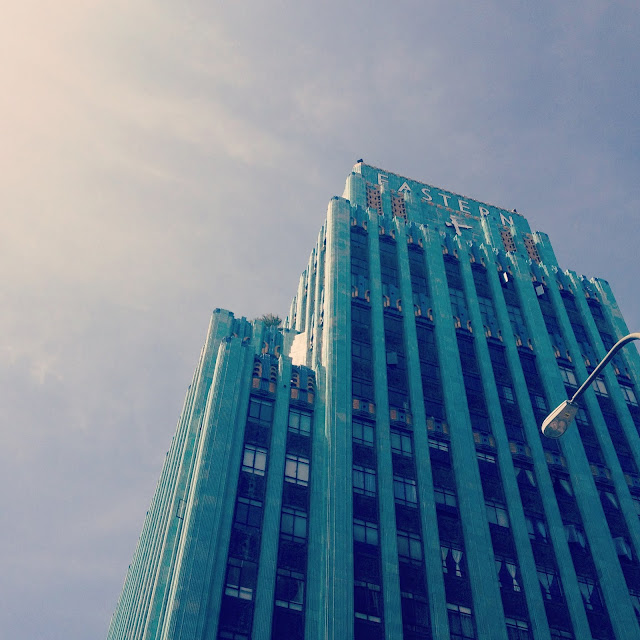 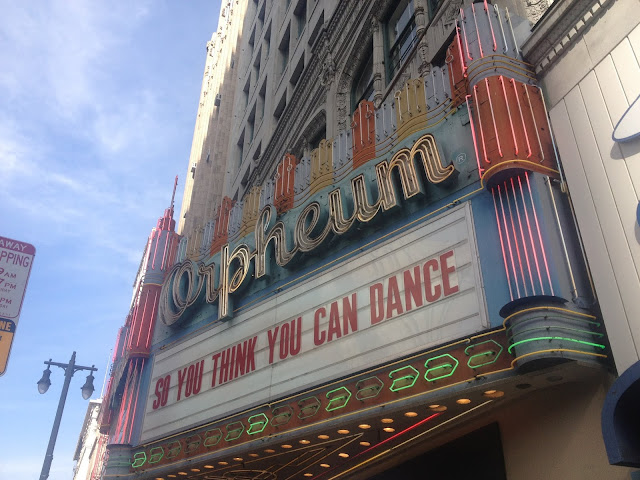 I'd never been into the Walt Disney Concert Hall, so when I saw they were having a $3 music appreciation class, I thought, hmmm....maybe I should take them up on that offer.

I used to dream about playing a piano like that in a large concert. 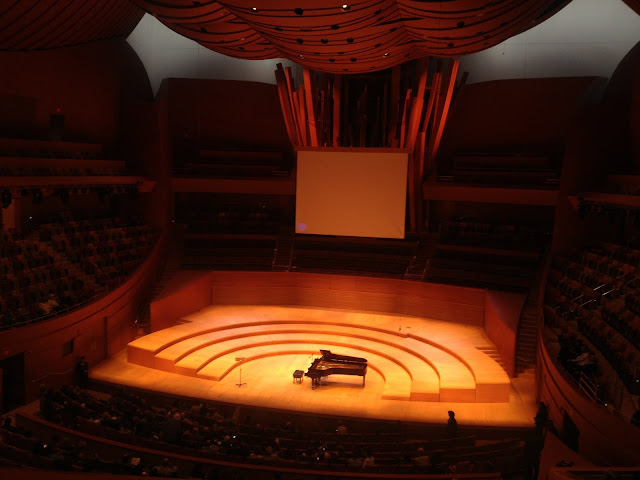 We got in trouble about 6 times for sitting in the wrong section and trying to take photos, but it was a nice evening. 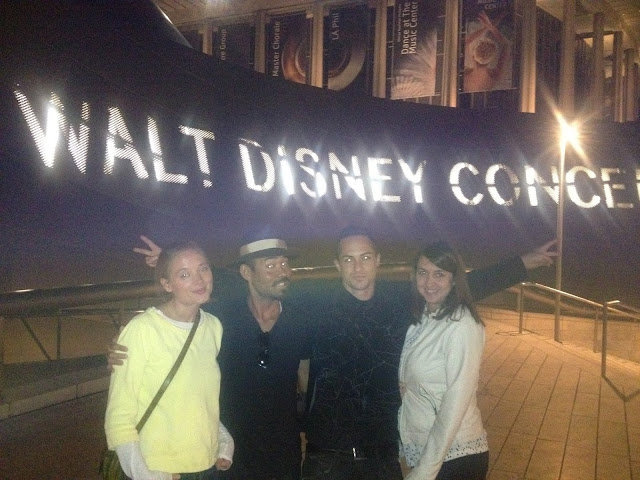 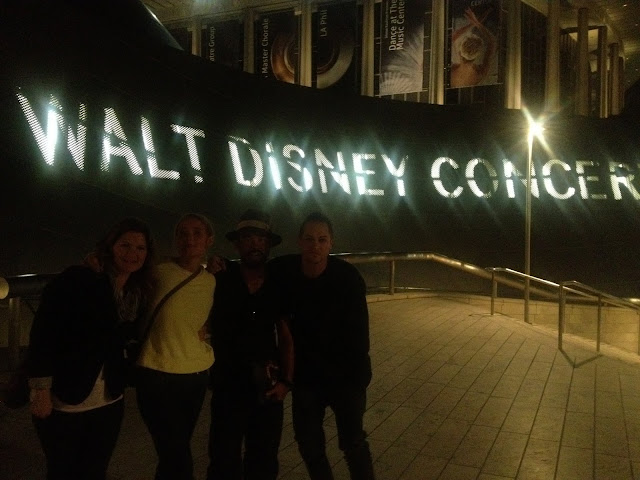 Quick stop at Yogurtland, of course. 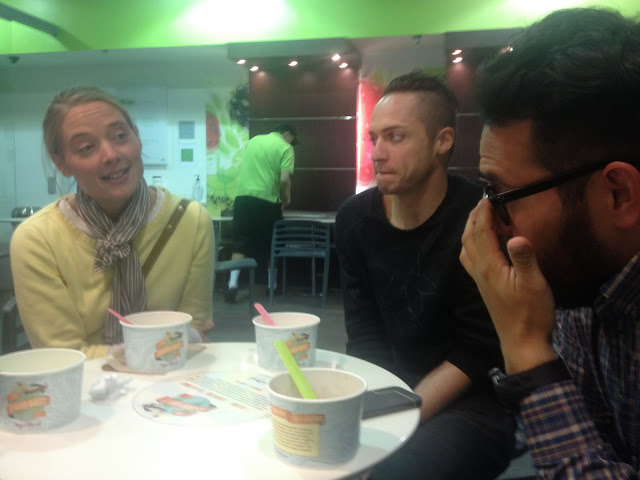 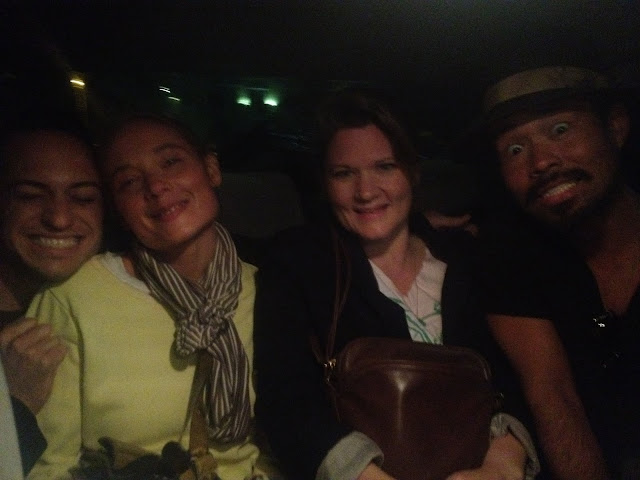 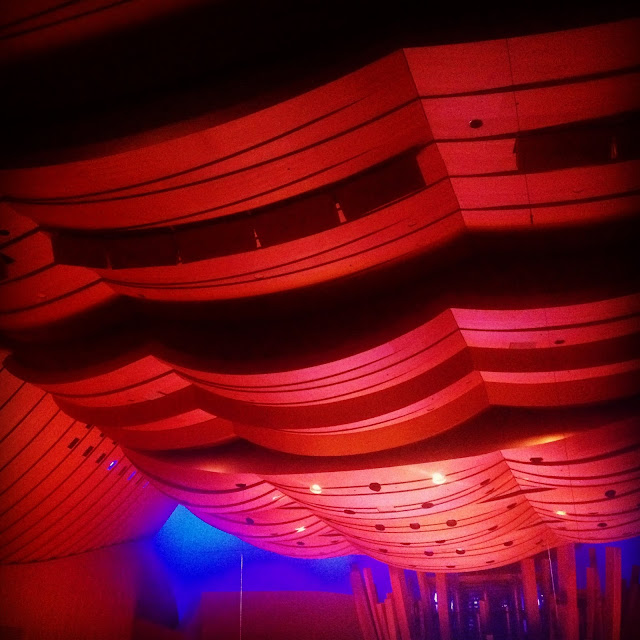