Labor Day weekend is wrapping up and summer is officially over, though isn't it always summer in LA?

Let's get this blog caught up to actually talk about what happened this summer!  Some random things from May:

Haleigh and I showed up on SYTYCD, once again. Right by Nigel's head! These were the LA auditions. 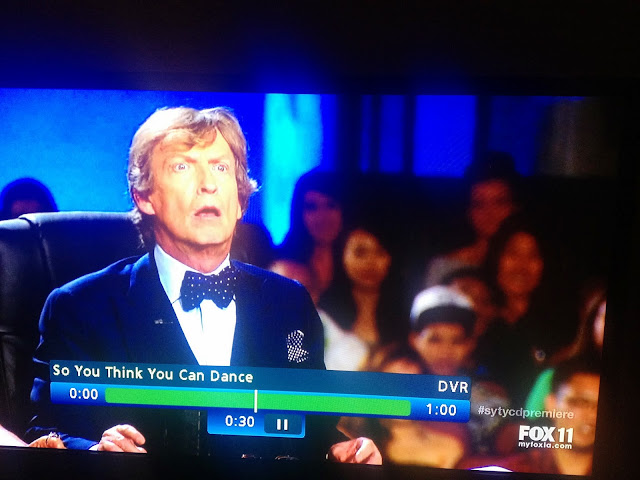 I go to baseball games for the Doyer Dogs. This was Ben's birthday outing. 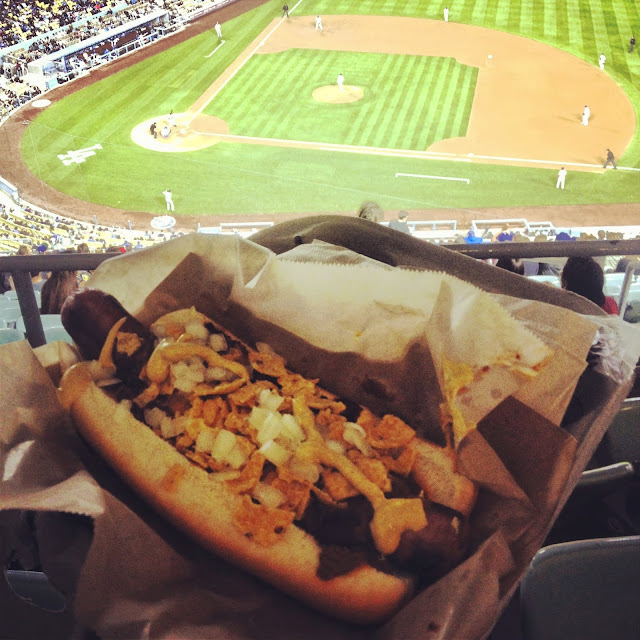 I'd wanted to see the Duck Beach Documentary, and thought I'd invite a few friends over for a viewing. Turns out, a lot of people out West don't know about the Duck phenomenon, and a ton of people came over to see the spectacle.  We had a great time, despite a couple technical difficulties and trying to cram everyone into my living room! 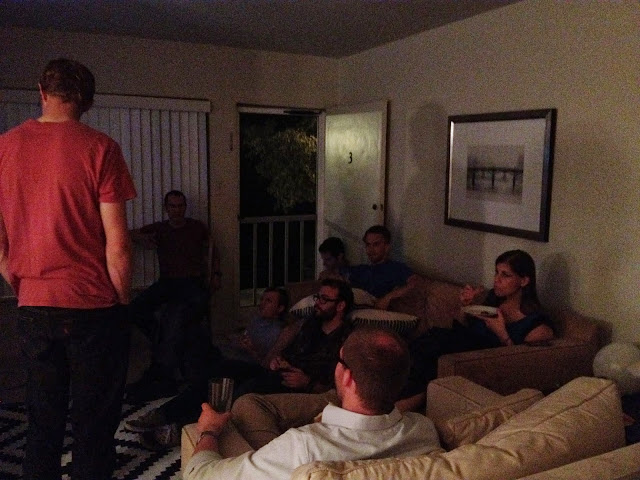 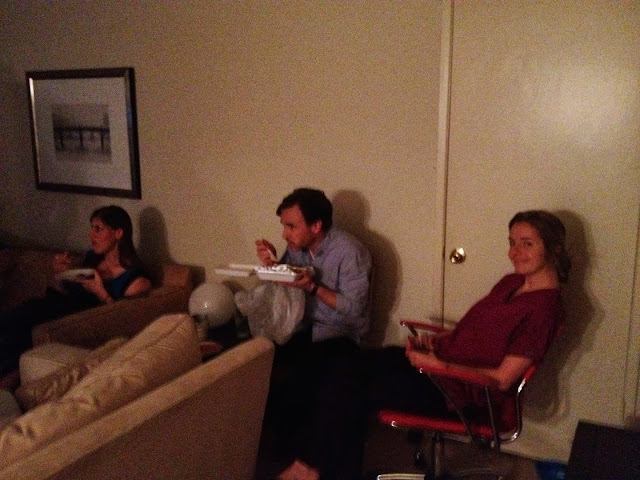 Oh, another baseball shot. And during the game, I noticed that a fellow Georgetown alum friend had checked in on Facebook.  I hadn't see Jose in about a decade, but we met up outside the game and said hello. Thanks, social media! 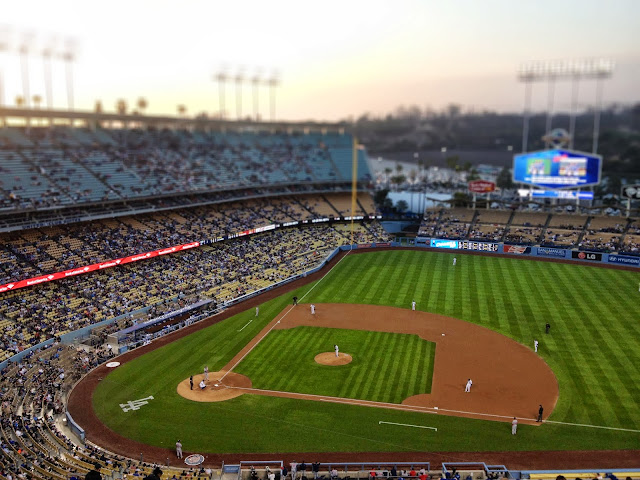 Another spectacle in May, similar to Duck Beach - the Huntington Beach Mormon Midsingles Conference.  I'd never been, but decided to commit this year to 800+ people in a weekend of madness.  For the most part, it was alright, and I'd go again. The Saturday night event was held at near Balboa Island, with access to the arcade and boat rides and all sorts of things. 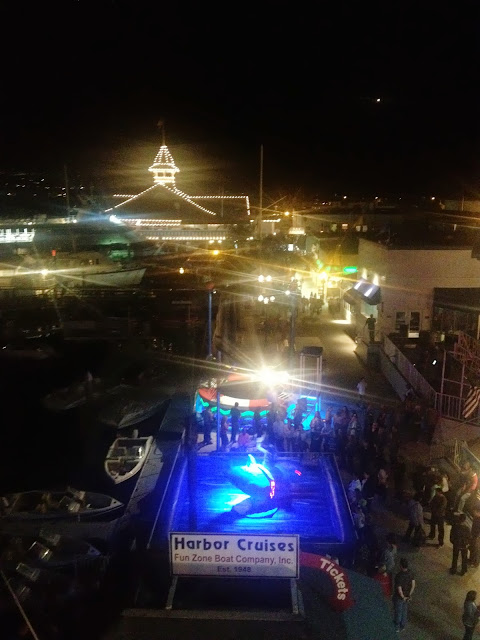 I touched some sea creatures. 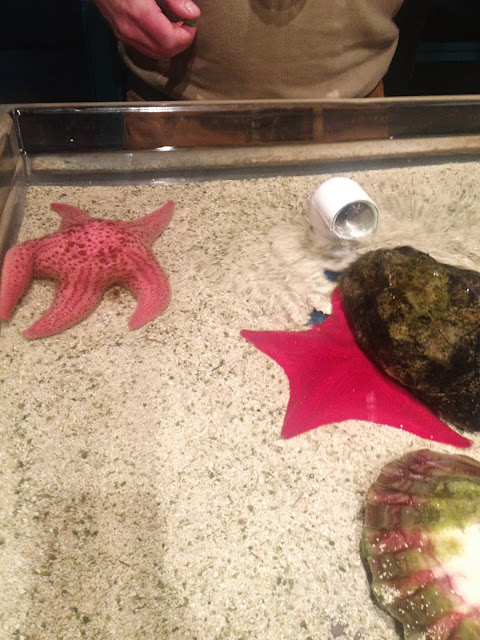 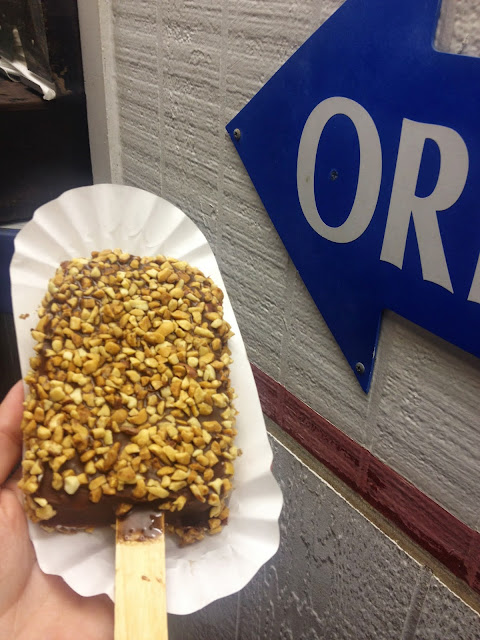 Beach one afternoon, to clear my head. I spent all of the non-conference hours in the middle of a very intense break up conversation with the one I'd dated for the previous six months. It sucked.  Sucked. Sucked. Kinda hard to go from that to putting on my game face and mingling with a lot of strangers. And my car didn't start one morning and I had to ride with him to a couple events, splitting up as soon as we got there, and resuming break up conversations once it was over.  Not the best weekend. And one of the reasons I left LA for a good part of the summer.  It's far from resolved in my head and my heart, but I'm moving forward as best I can.  Anyway!  Onward! 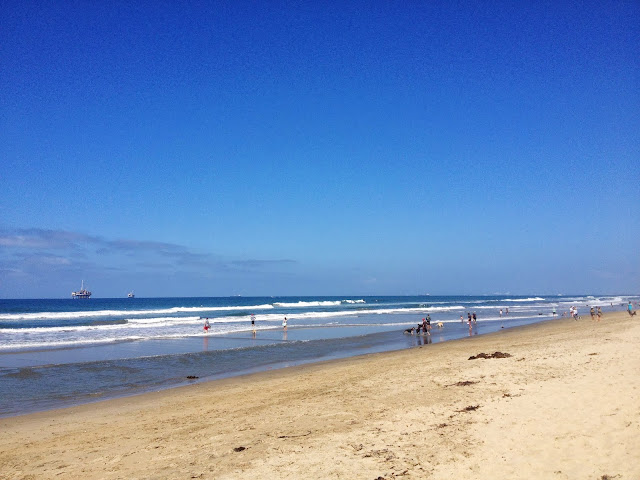 To tacos! Scott organized a taco crawl through LA the night after the conference. So many tacos to eat! 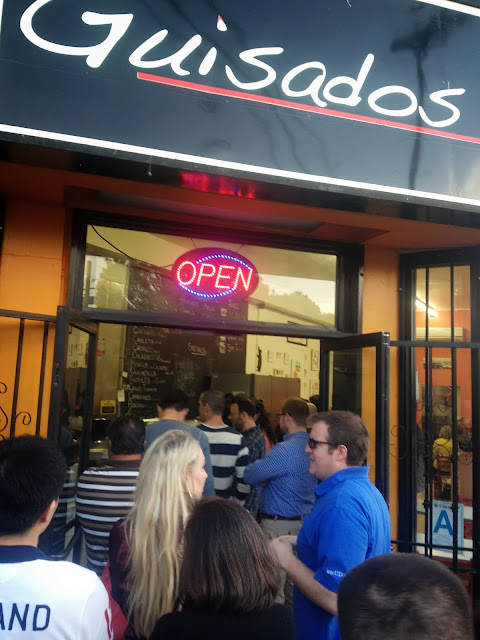 Highly recommend the sampler at Guisados - pick six kinds, share with a friend, get a bite of each, and save room for the rest of the taco tour. 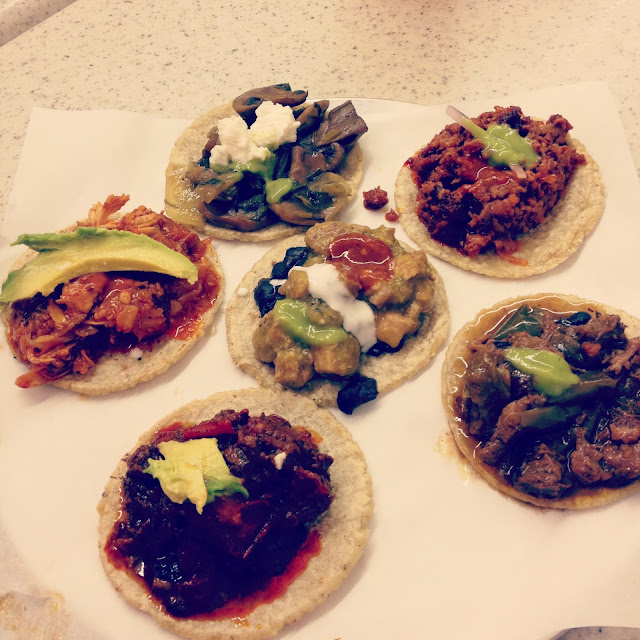 Stop #2 - Mexicali Tacos.
The vampiro with a garlic sauce was winner.  I missed the next two stops for some reason, but I was stuffed at this point! 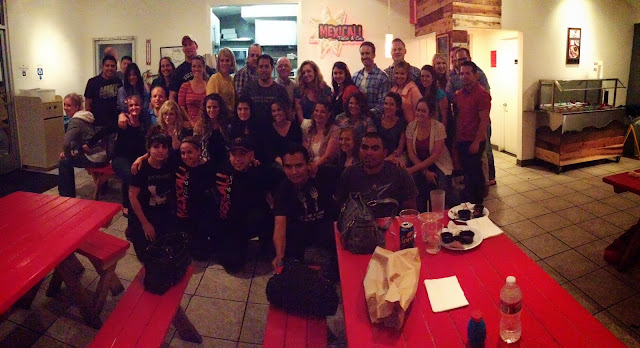 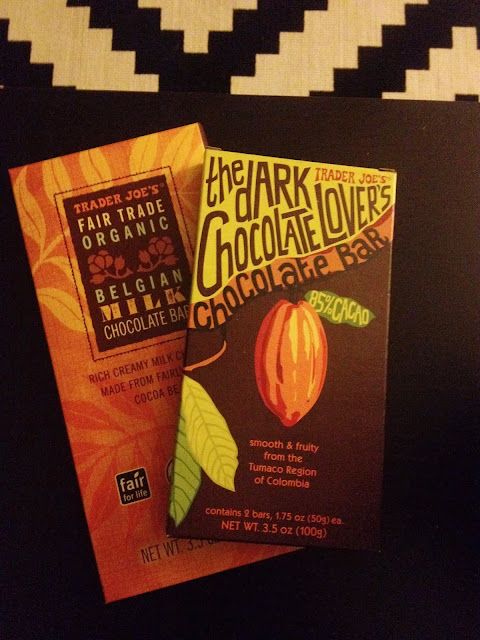 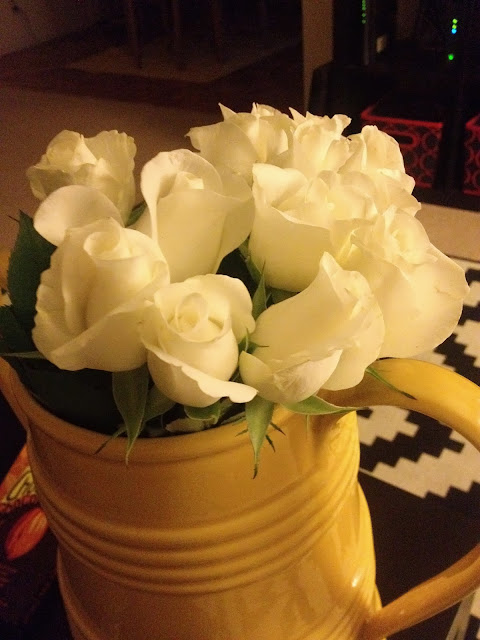 About ten people I know and some I didn't were going to this show and had an extra ticket. I was happy to take it and happy to have fun seeing this band. 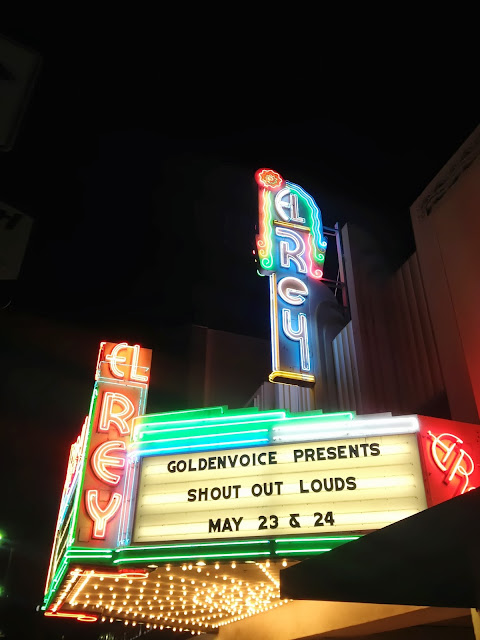 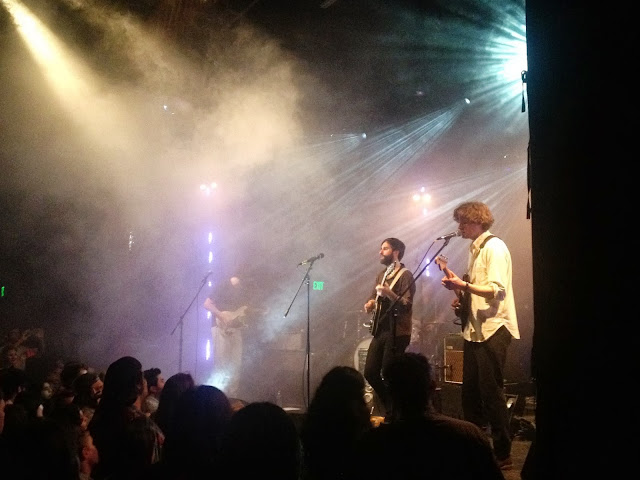 These things were on sale and I LOVE them. Happiness at the grocery store. I could eat a pack a day. 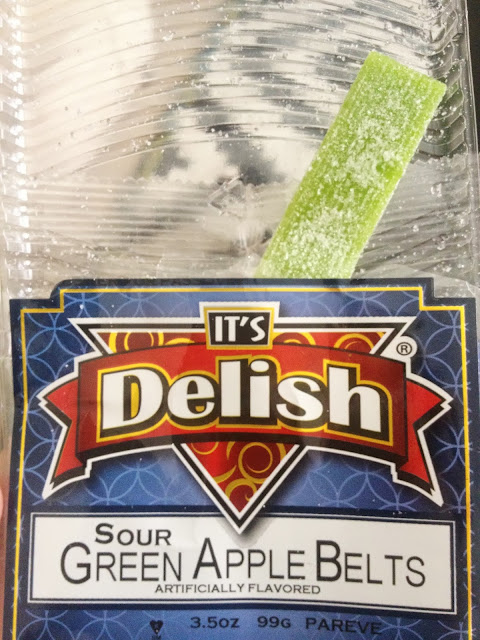 Another social media save, I saw that one of my very best friends from high school was in LA for the weekend. I haven't seen Josh in 8 years, so we just had to meet up.  Lunch on the beach! 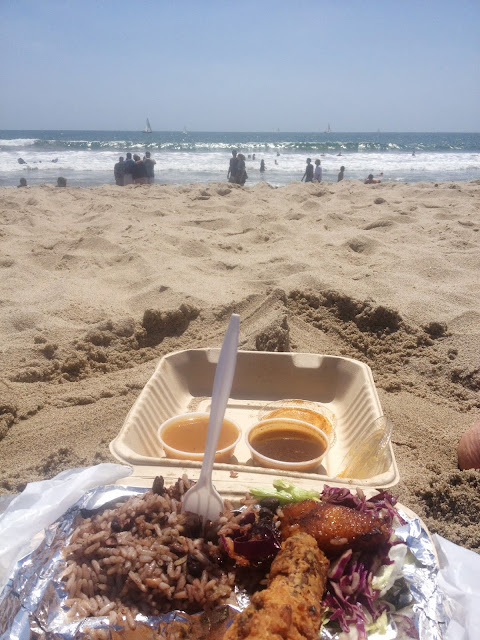 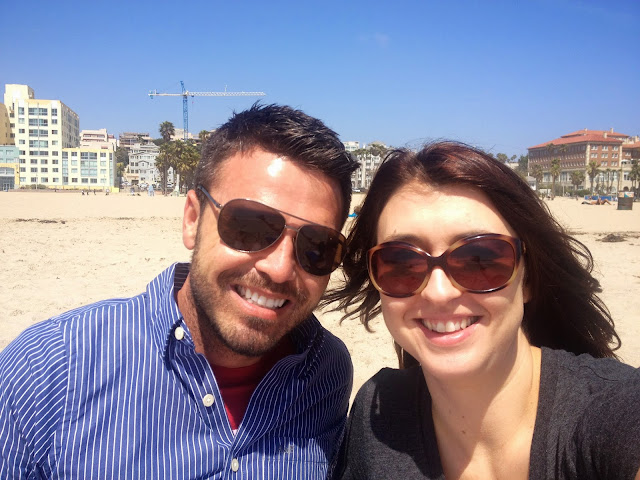 We bid adieu to Marcello, who was off to photograph New Kids on the Block for the summer. Boy band tour! We all had tacos in his honor, of course. 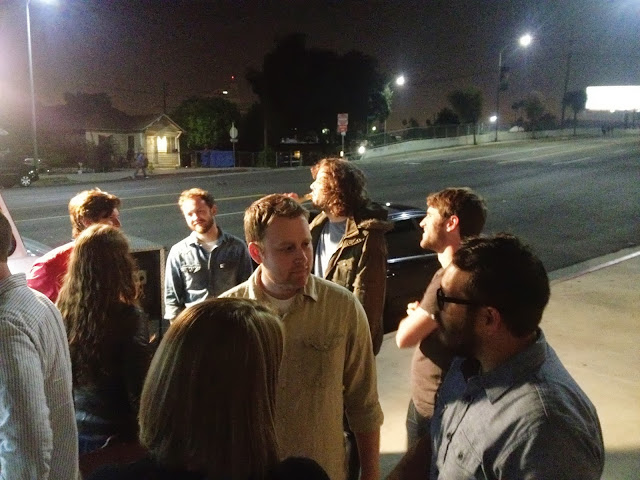 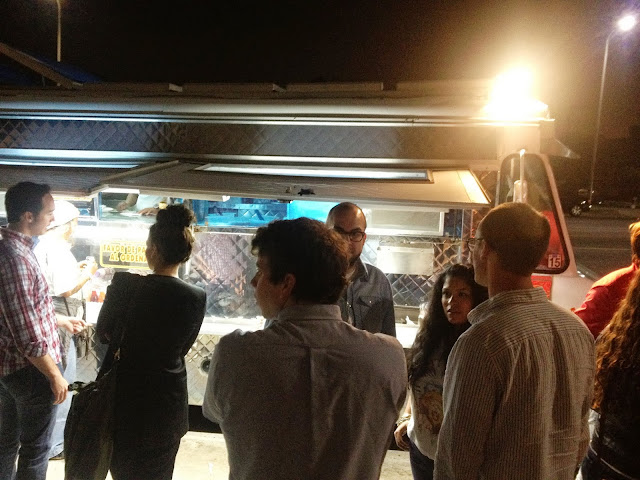 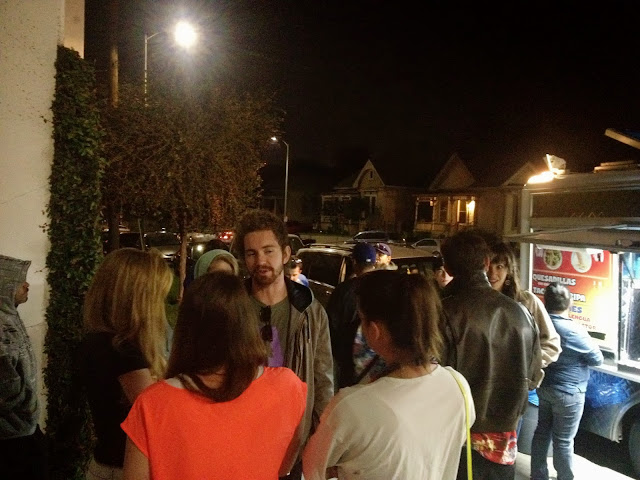 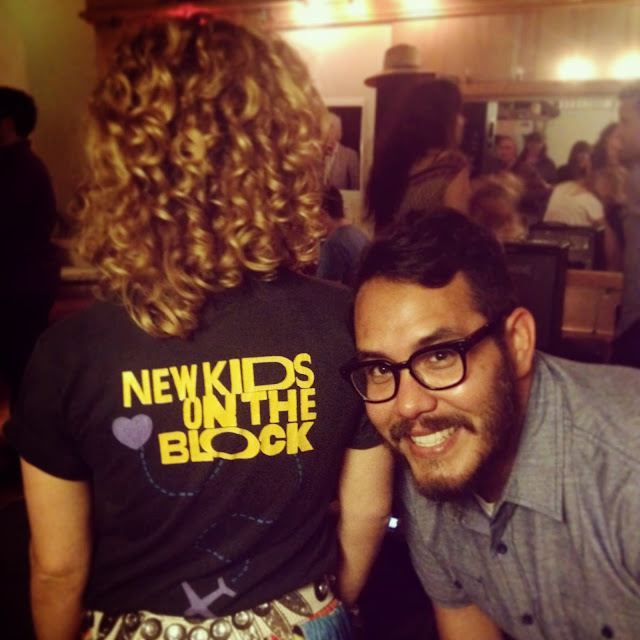 For Memorial Day, a group of friends attended the service at the Los Angeles National Cemetery. It was a really lovely thing, and I'd like to make it an annual tradition. 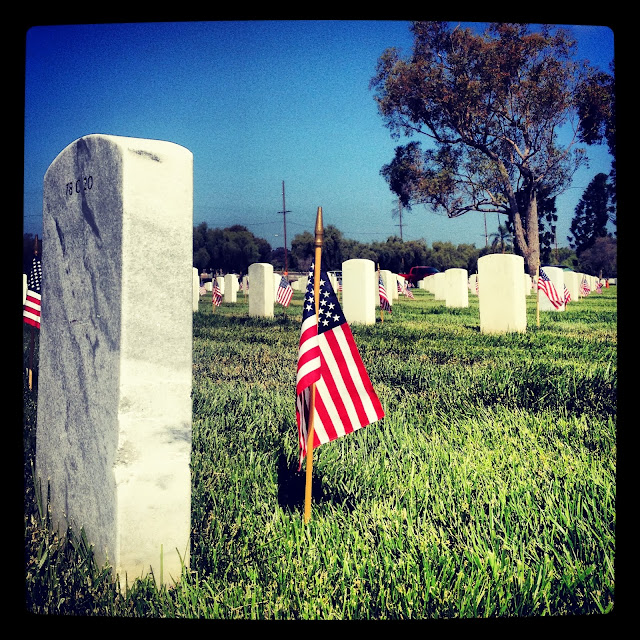 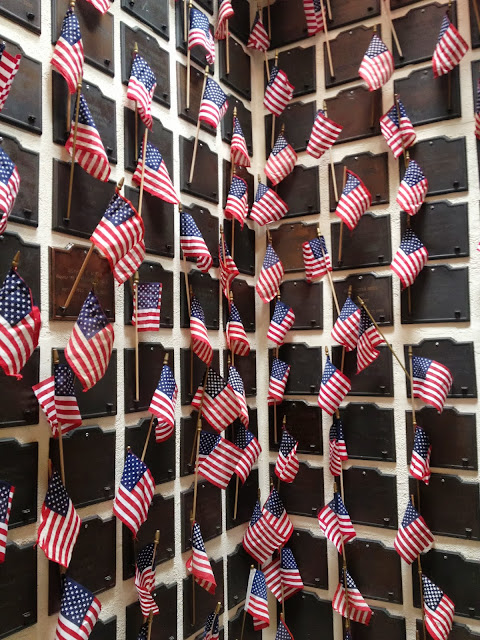 Then I packed for the East Coast....stories coming soon from NC, DC and NYC! 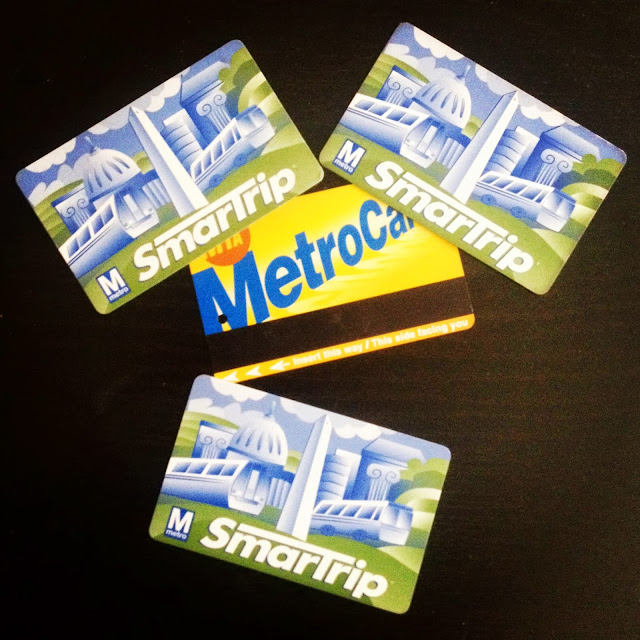