Indeed I had another trip to LA on the books. I'd purchased tickets to see Billy Joel months before, and no way was I going to miss seeing this piano legend. I feel like I grew up on his music.

It was a quick weekend into town. I'd signed up for Avis Preferred rentals, which is awesome, because when you get off the plane, you've got an email telling you what rental car and where it's parked. No lines. Except I saw that I had a bright yellow Kia. Eeeek. On the bus ride over I thought about changing cars (easy to do with Preferred) but then I thought, ya know what? I always lose rental cars in parking lots. Not with this thing. So yellow Kia it is. Bright and awesome. 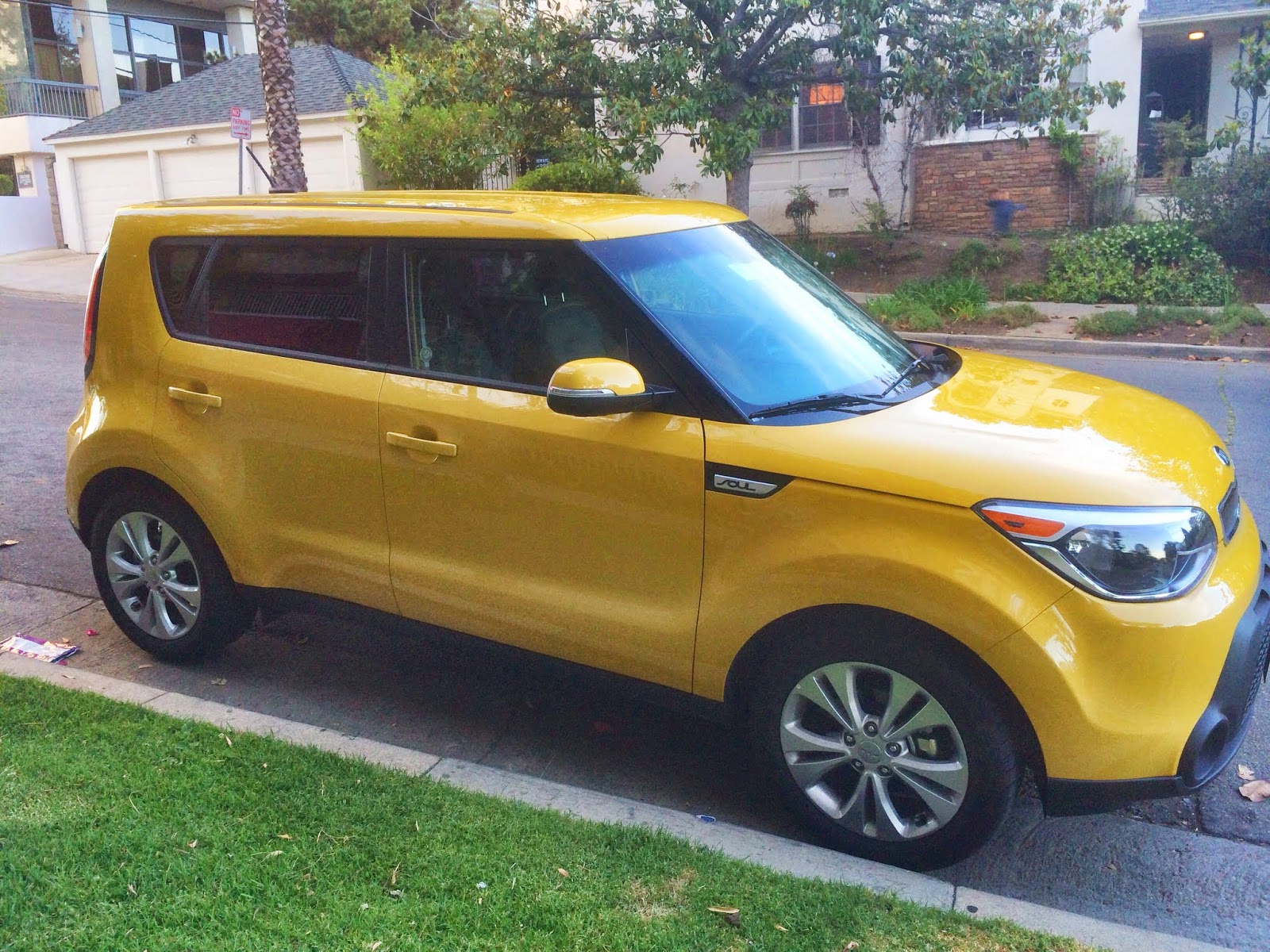 First stop - dinner with Mike at 800 Degrees. Great company, great food. I was going to stay with Mike for the weekend, but he advised that his lady (at the time), Rachel, now had her own apartment which had air conditioning, and since it was an unusually warm weekend, I'd probably be more comfortable there.  He was right. 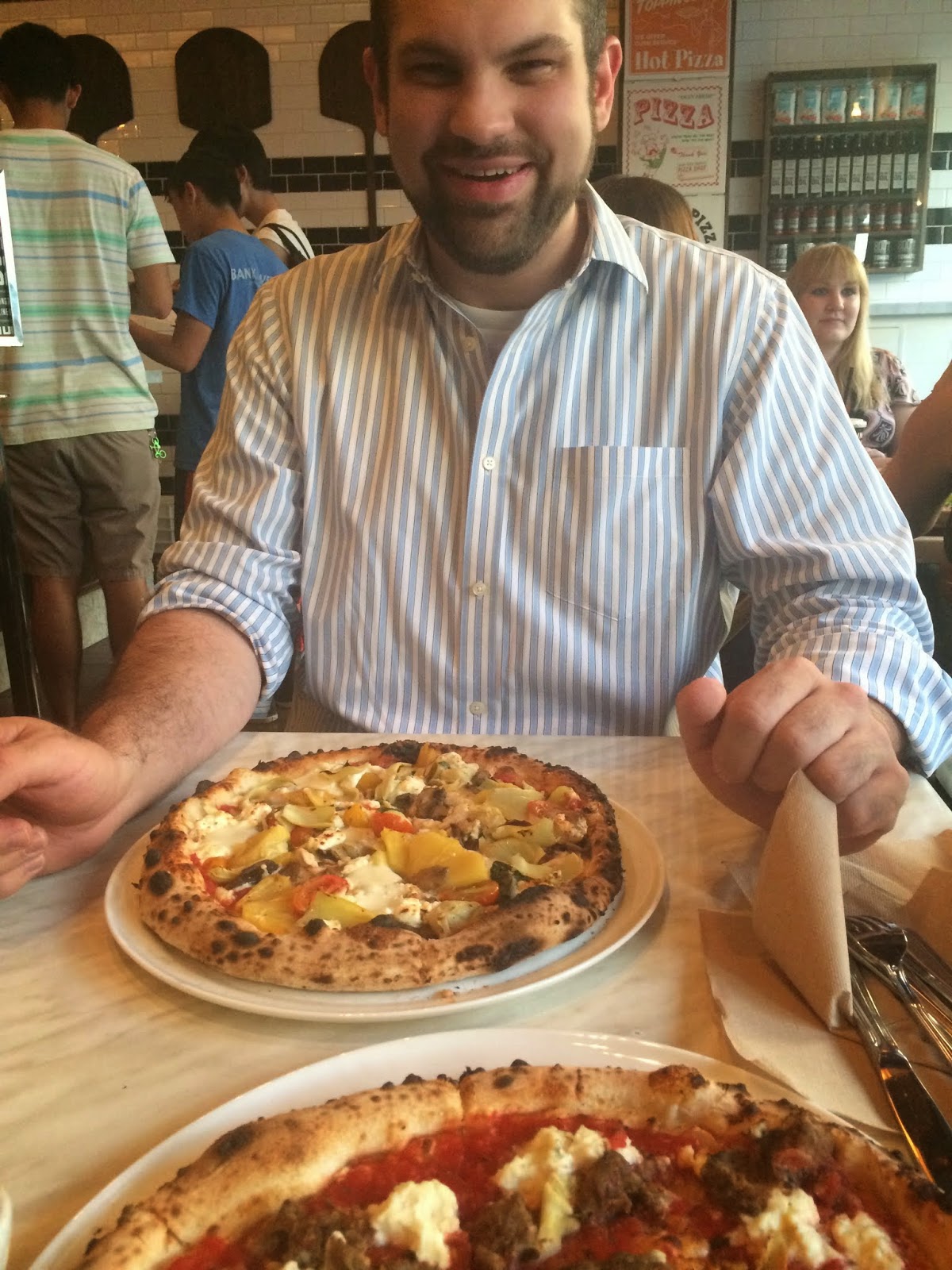 I hung out with Rachel and Mike for a bit, then headed east side to meet Trevor for a show at the Church on York. It ended up being an illegal venue or something and got shut down a couple weeks later, but it was hip there for awhile.  I'd read about it and was excited to check it out. Except it's in the basement of the church with absolutely no air flow, and it was 90 degrees outside and about 110 inside. Sauna. Low ceilings, dark room, packed room. Sweaty, sweaty mess.  The show was The Haxan Cloak and with the bright lights, heat, and droning music, I felt like I was in some crazy cult ritual. 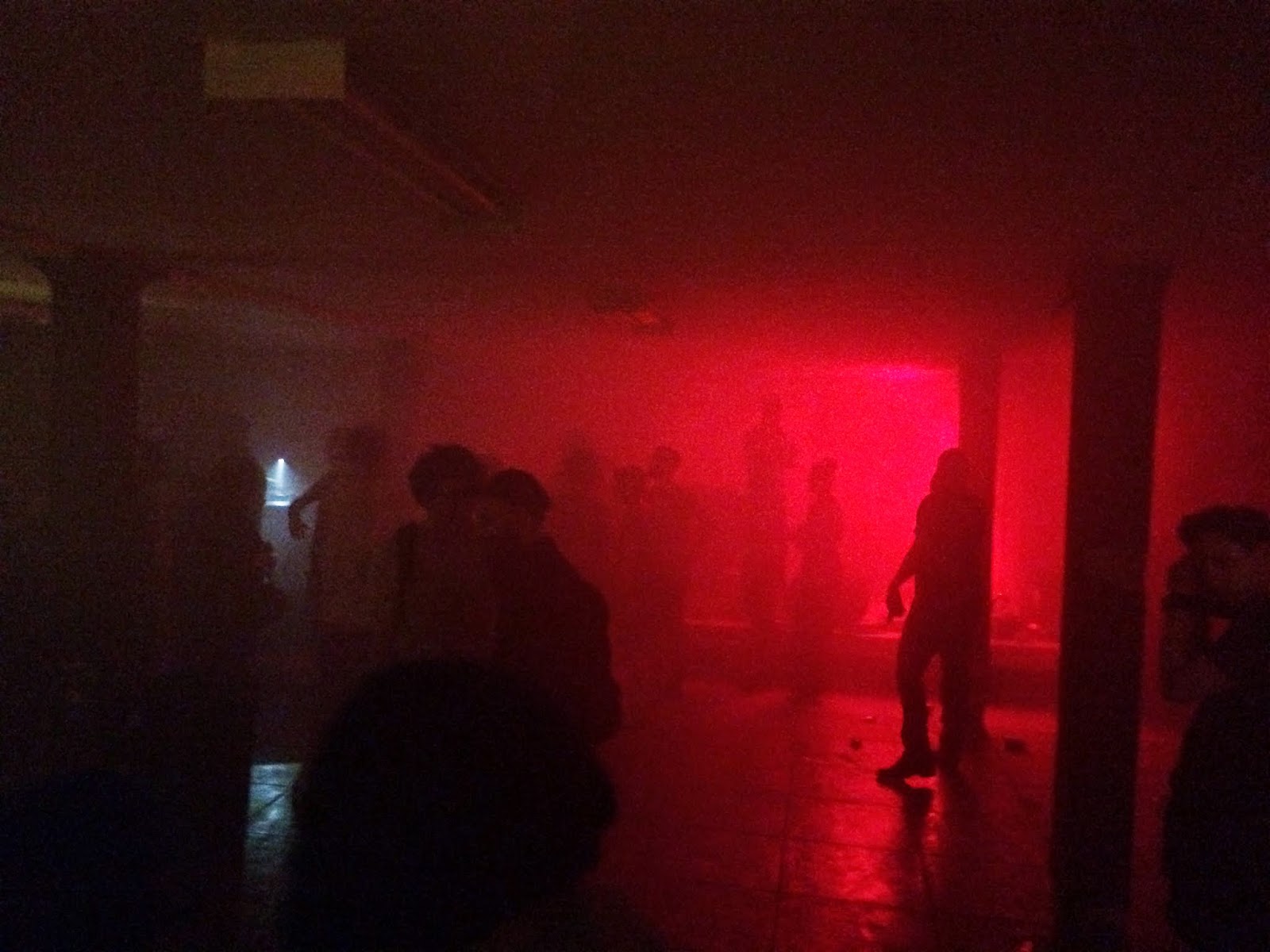 Trevor and I got into a huge fight that night, but we saw Flea and graffiti and eventually sort of made up over late night burgers. 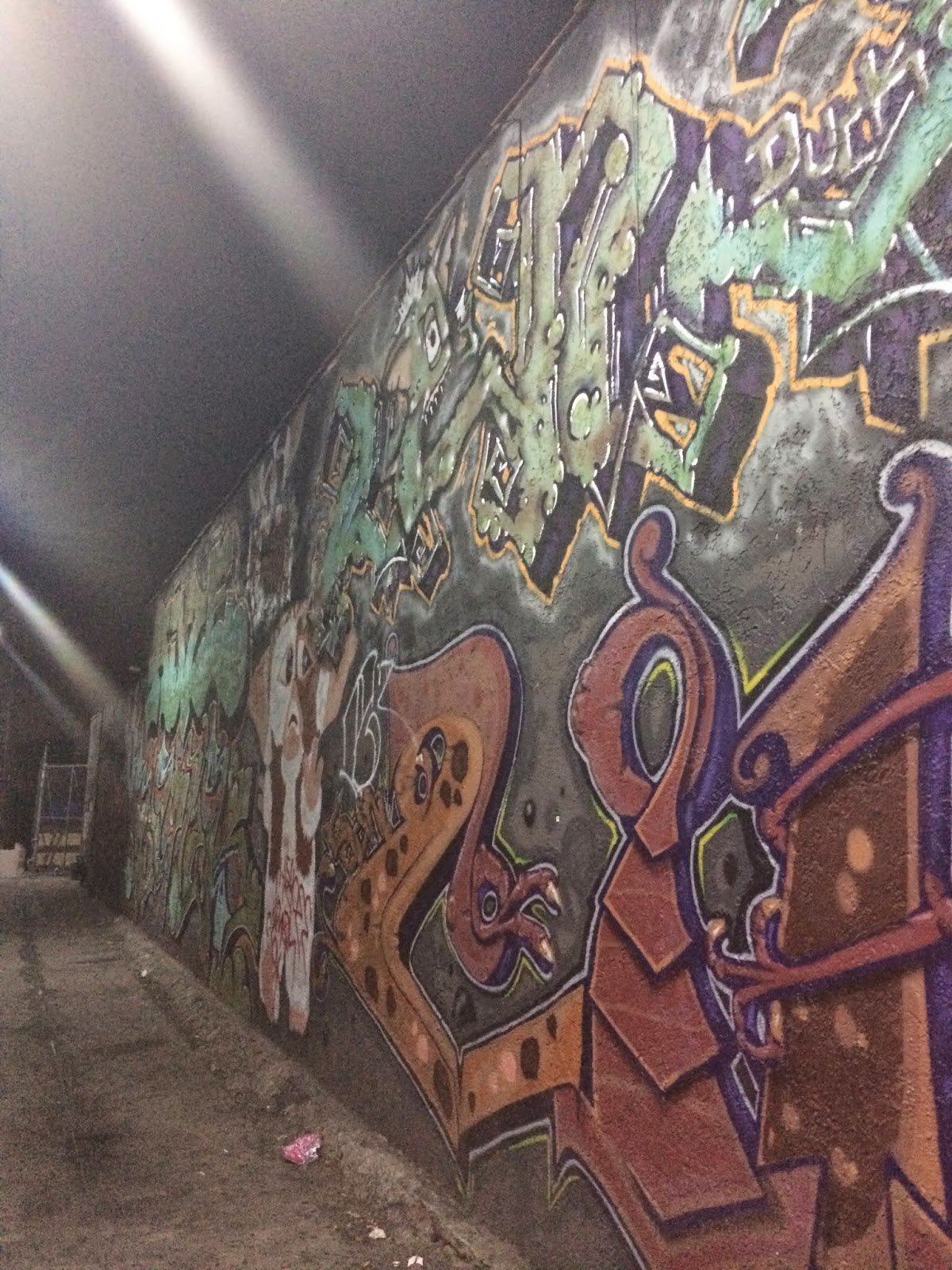 Friday morning I worked from home in Rachel's blessed AC, then it was beach time! So great. 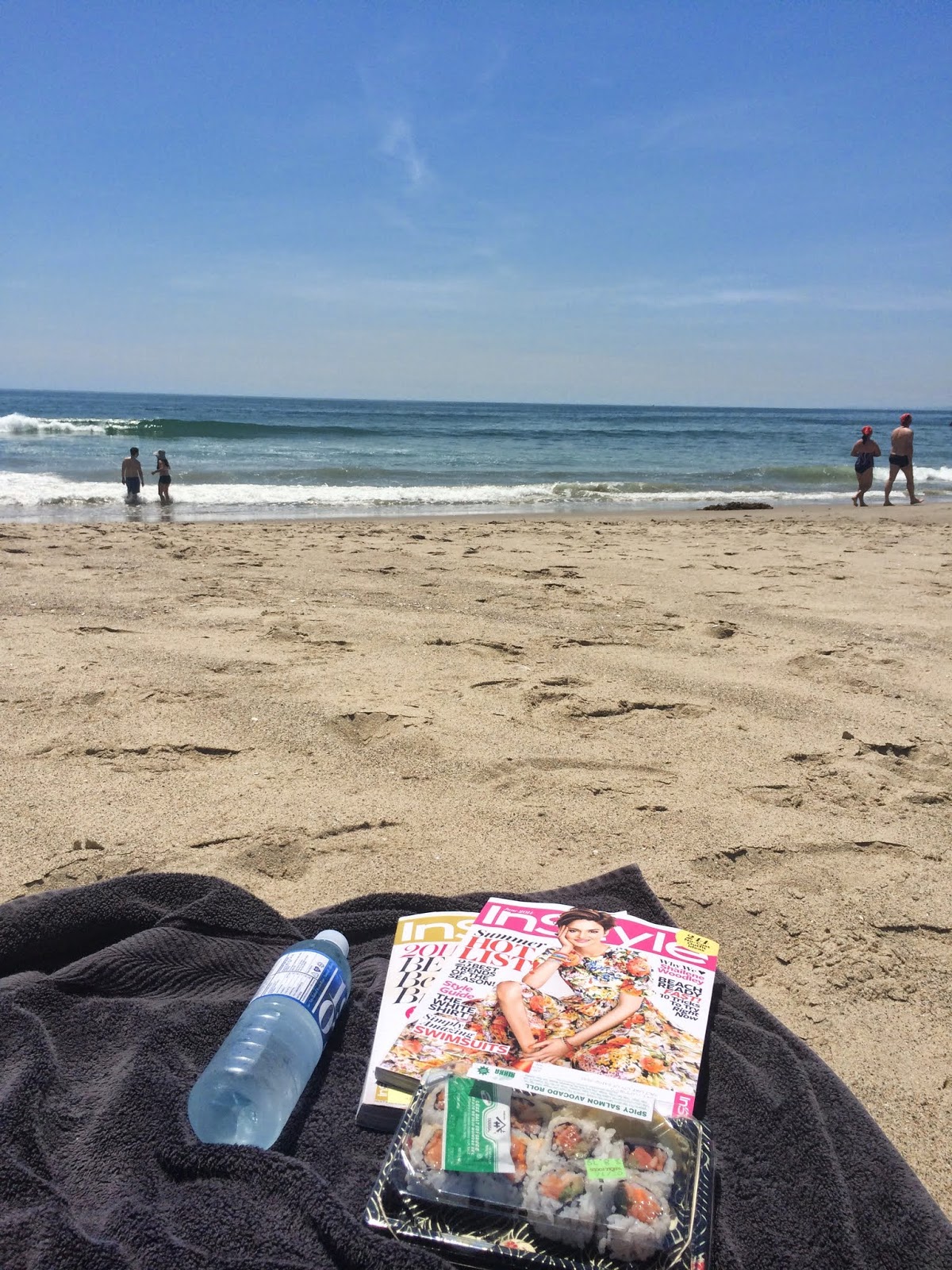 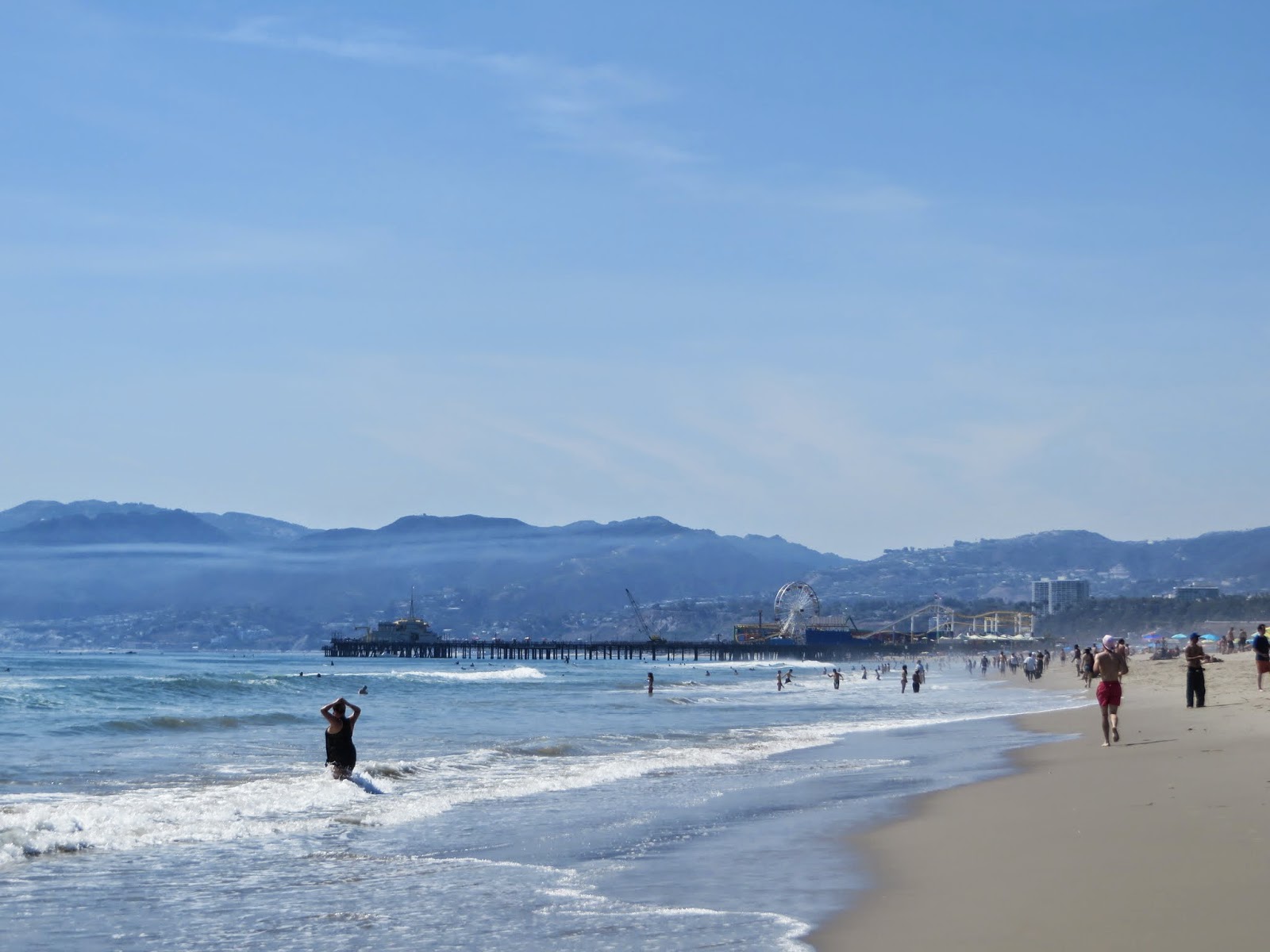 Friday night I met Trevor at LACMA for Polish film. We grabbed dinner at Mendocino Farms (so good) and then I braved a double-header. I liked the first film (Innocent Sorcerers) but was falling asleep through the second one (The Promised Land), and the parts I do remember, I think they were a little out there for me.

Saturday was my first experience at a Korean Spa - a bunch of us went to Wi Spa, and while it takes a bit of getting used to, I really enjoyed. Wish I could've stayed longer and not had to rush to the next thing.

I arrived and found Casey in the women's spa area - I stripped down to a robe, but then into nothing when I tried out all the pools and saunas downstairs. Tons of space for lounging around, watching TV, doing your hair/makeup, whatever. After awhile of sitting in the hot tub, I donned the tshirt and shorts they give you, and headed upstairs to meet the rest of the gang.

We tried out the salt and clay saunas, and the super crazy hot one that's 231 degrees. Don't worry, you drink a lot of water during the day.

There's a sleeping area and internet area and library and food. We had a good lunch together. 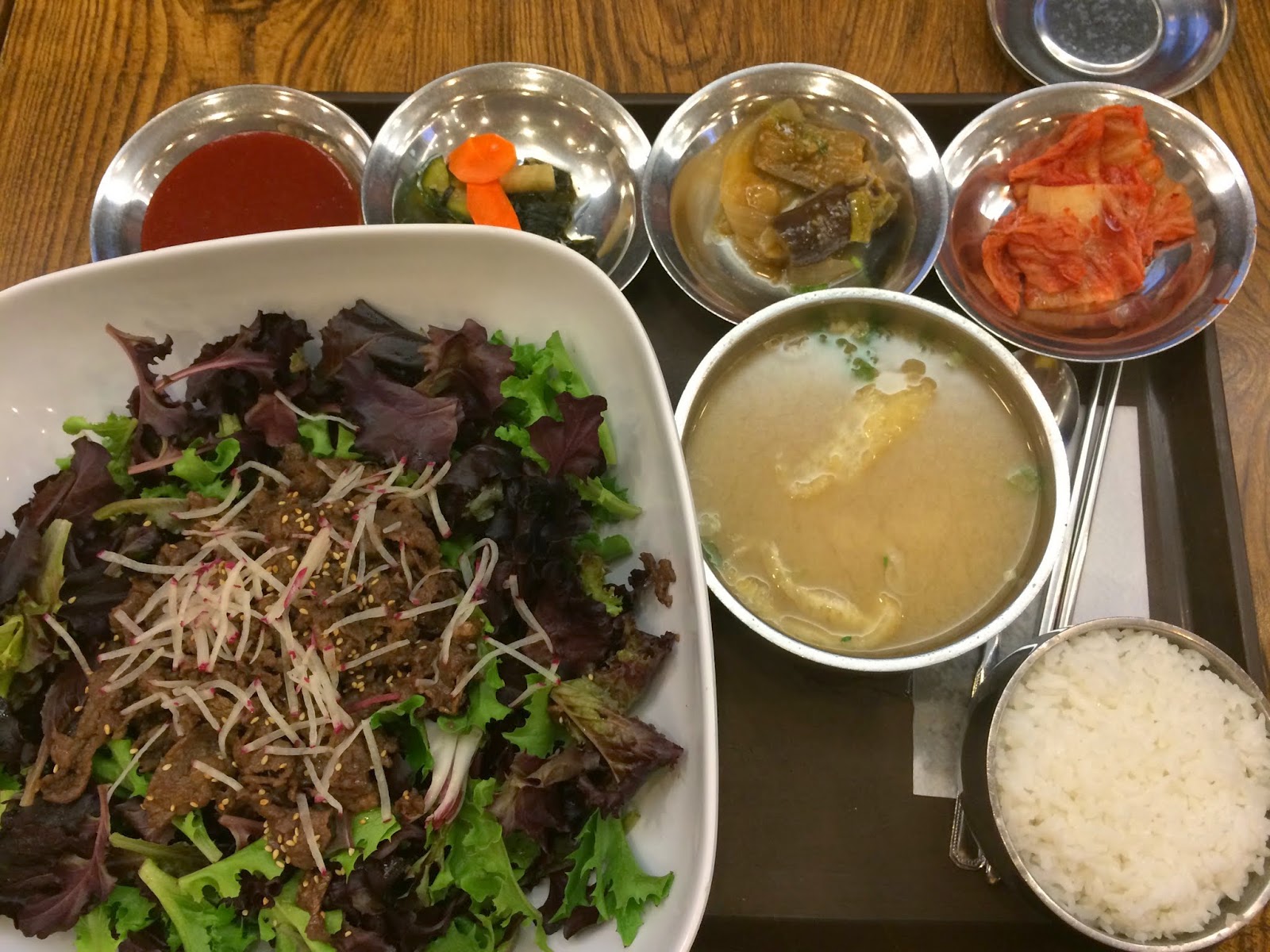 Sadly I had to rush off right after lunch. Otherwise I would've gone back into a sauna, slept, then gone back downstairs to the lady spa, stripped again, and washed in sea salt. All those toxins gone, and clear fresh skin!

Alas, I didn't shower, since I was going on a sweaty hike with Cher and Rabie. Pretty Hollywood hills in Runyon Canyon. 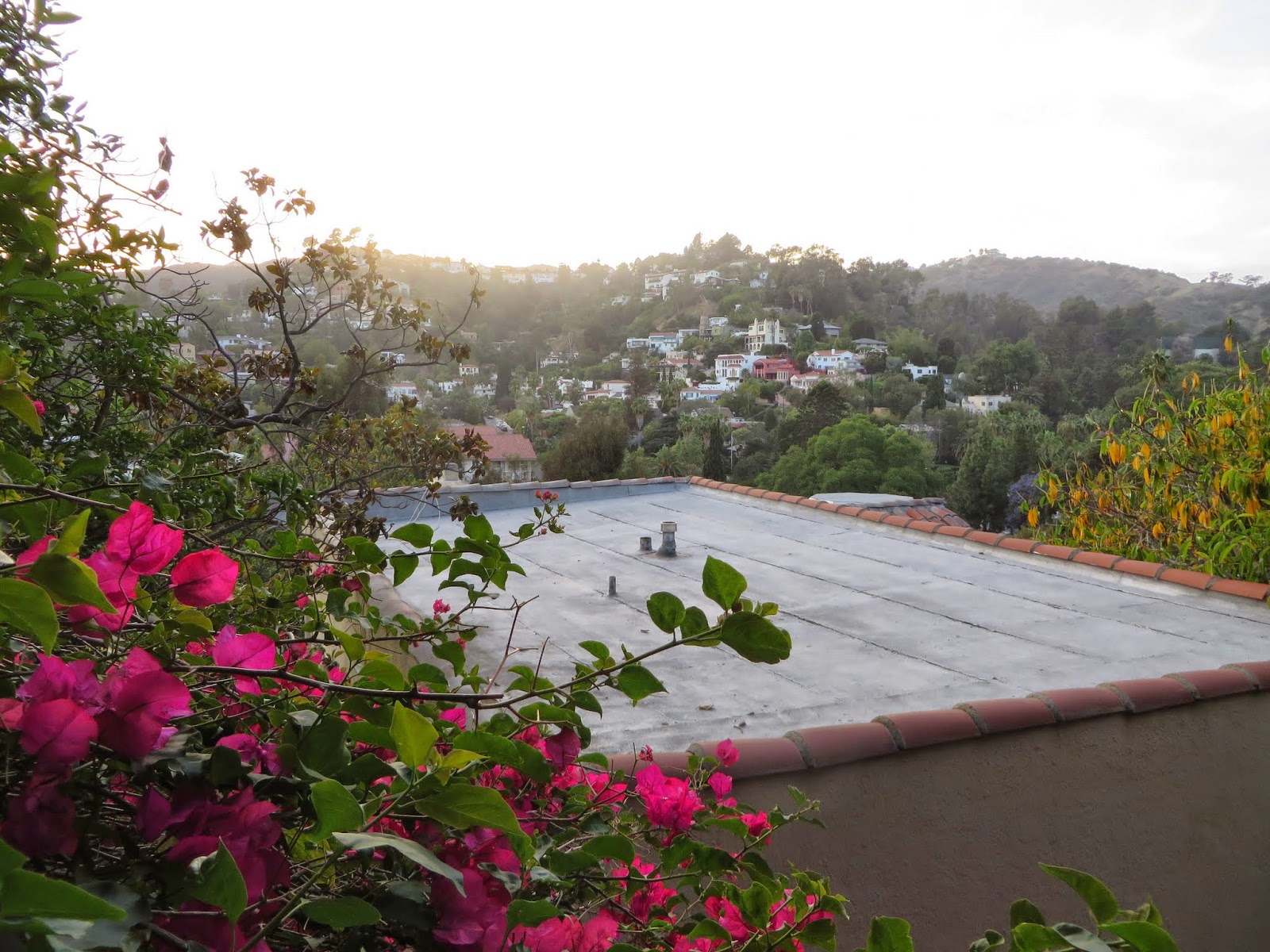 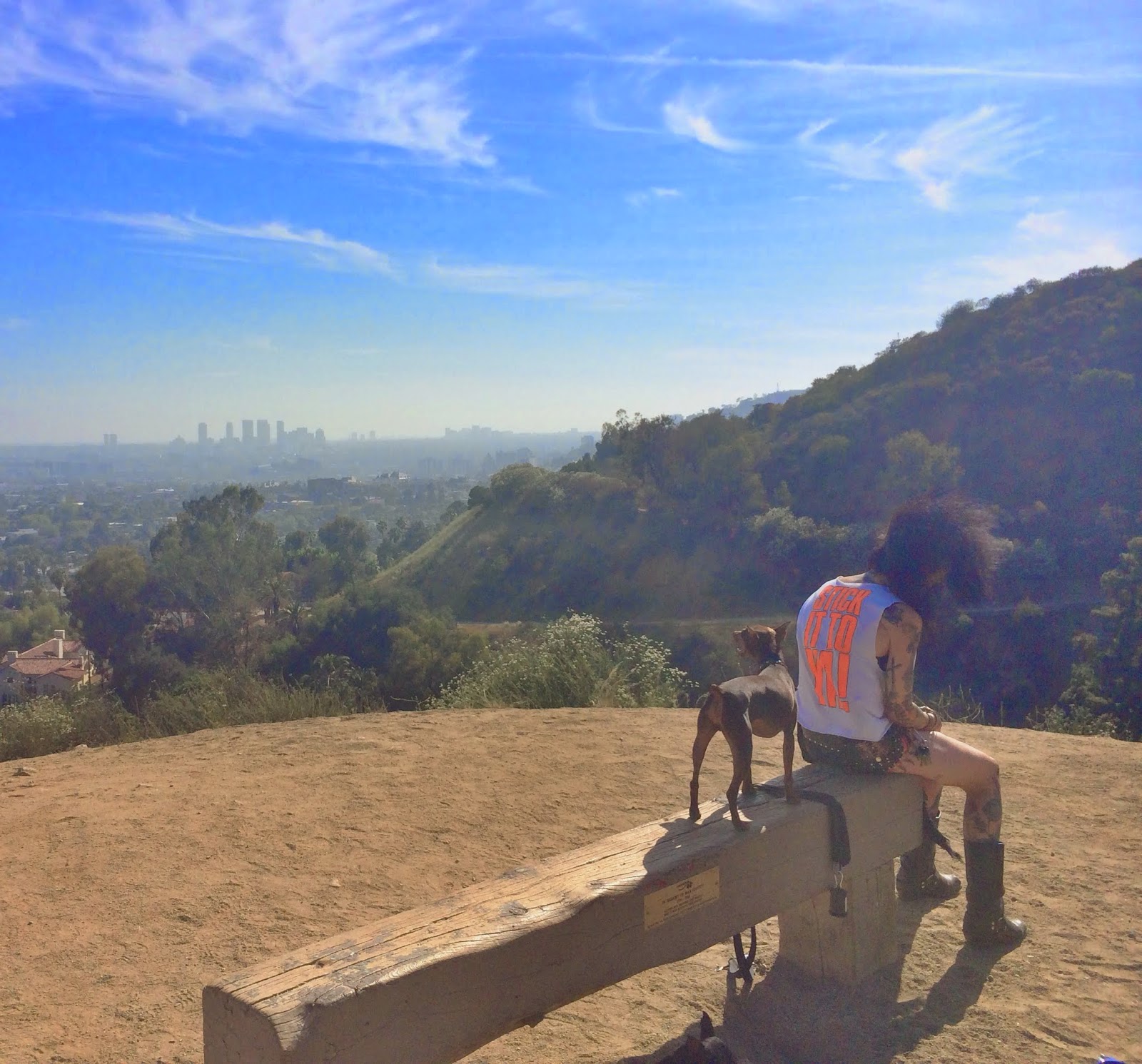 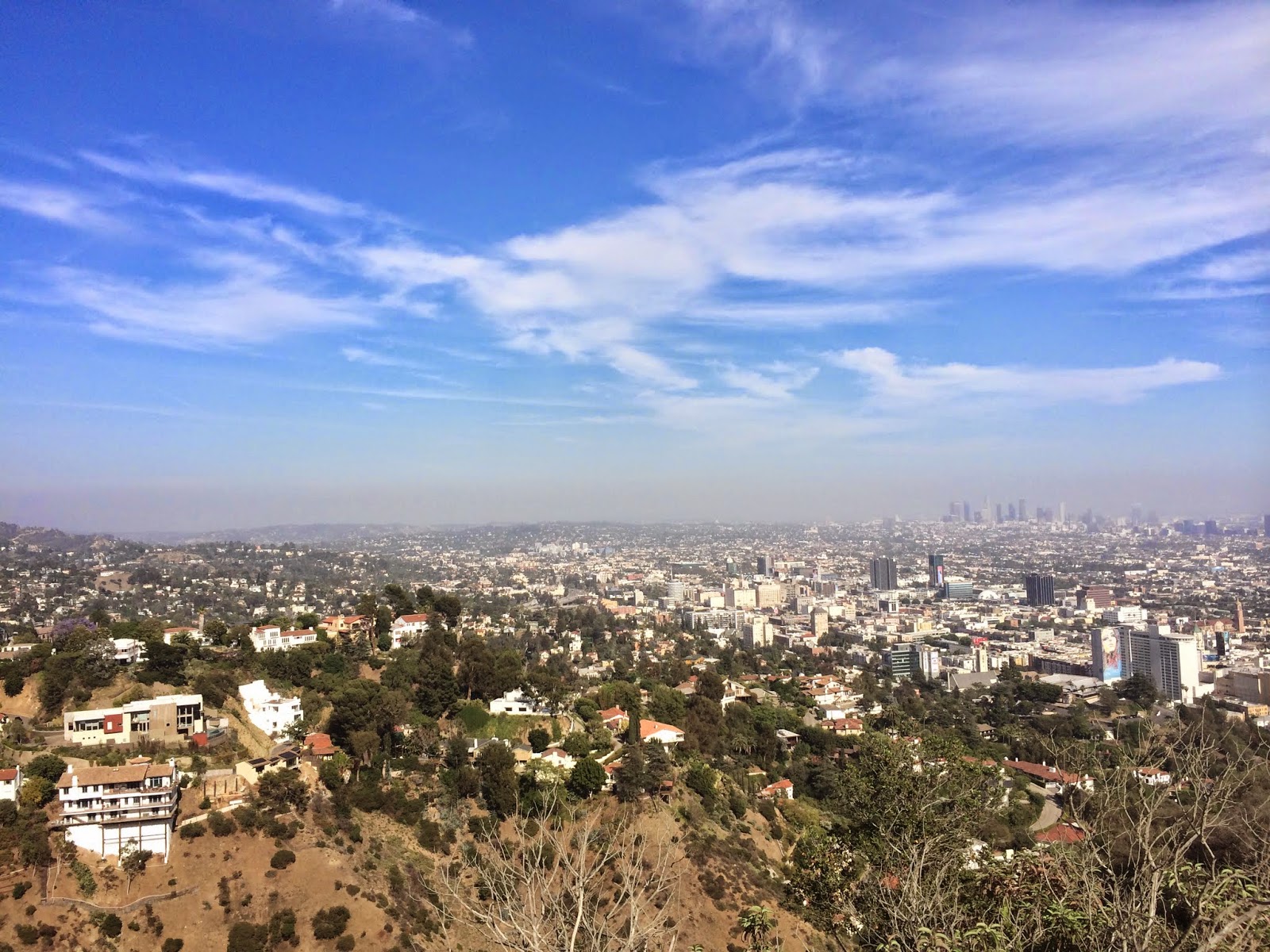 Quick shower and clean up at Cher's, then over to the Hollywood Bowl! 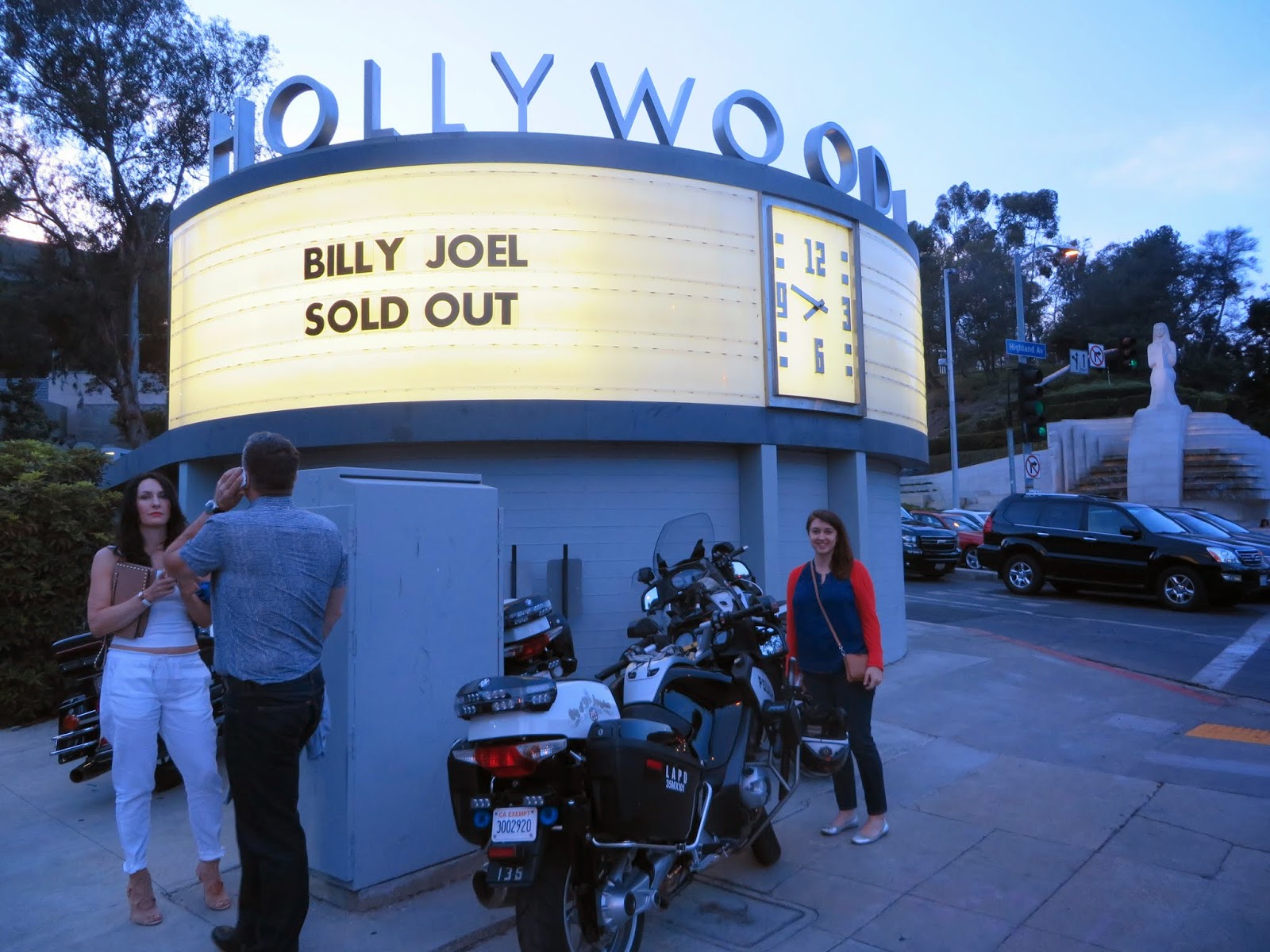 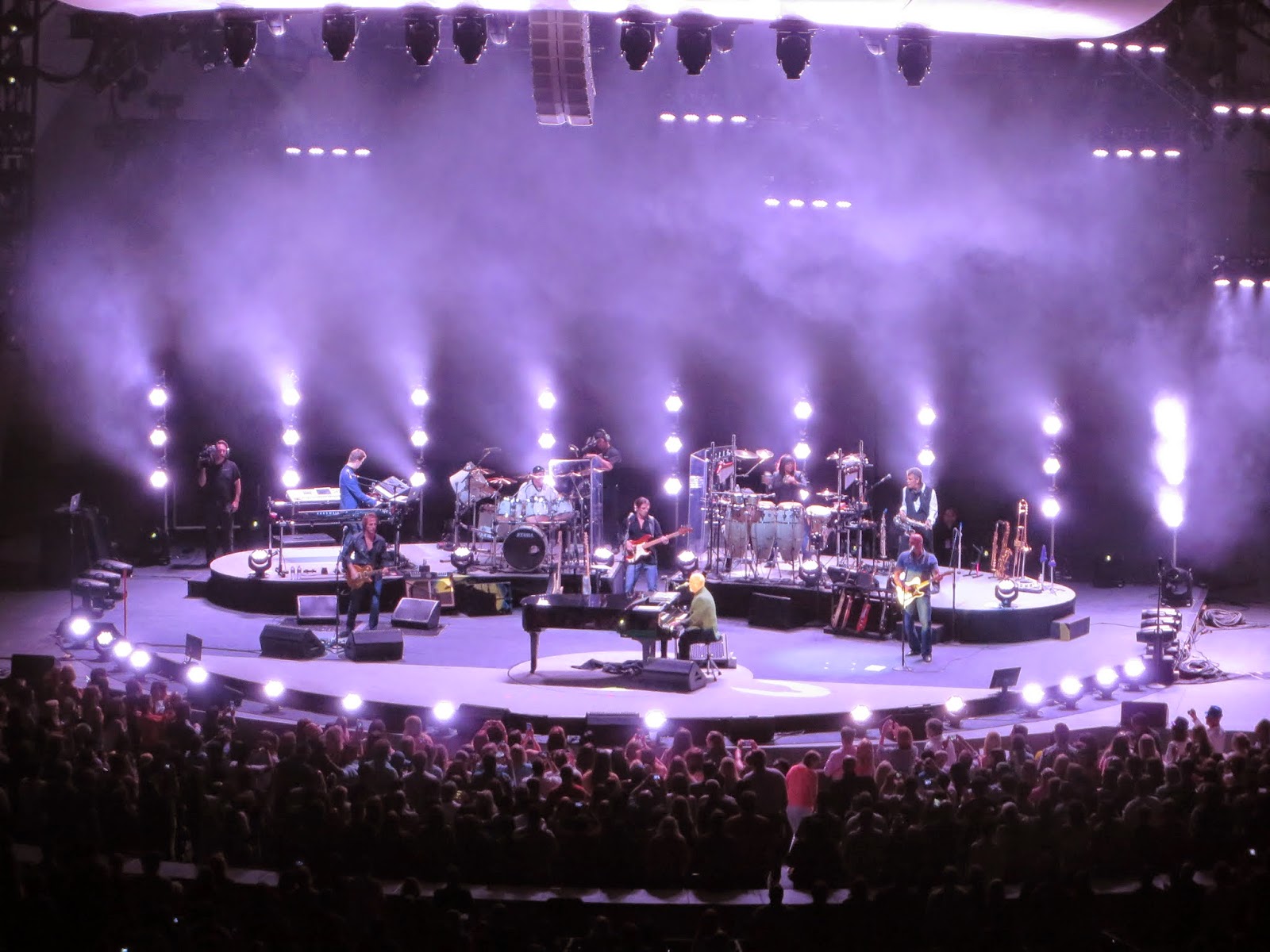 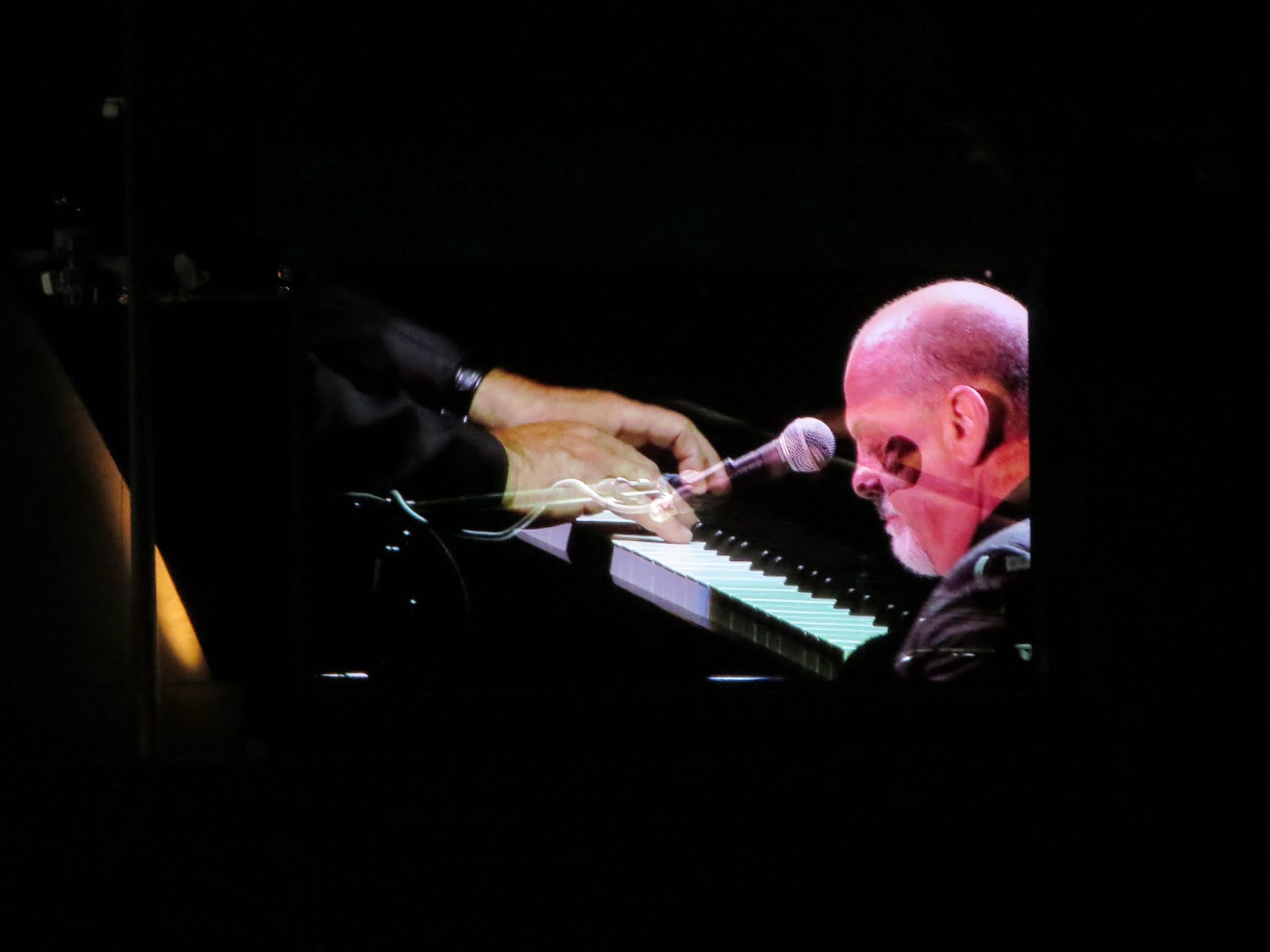 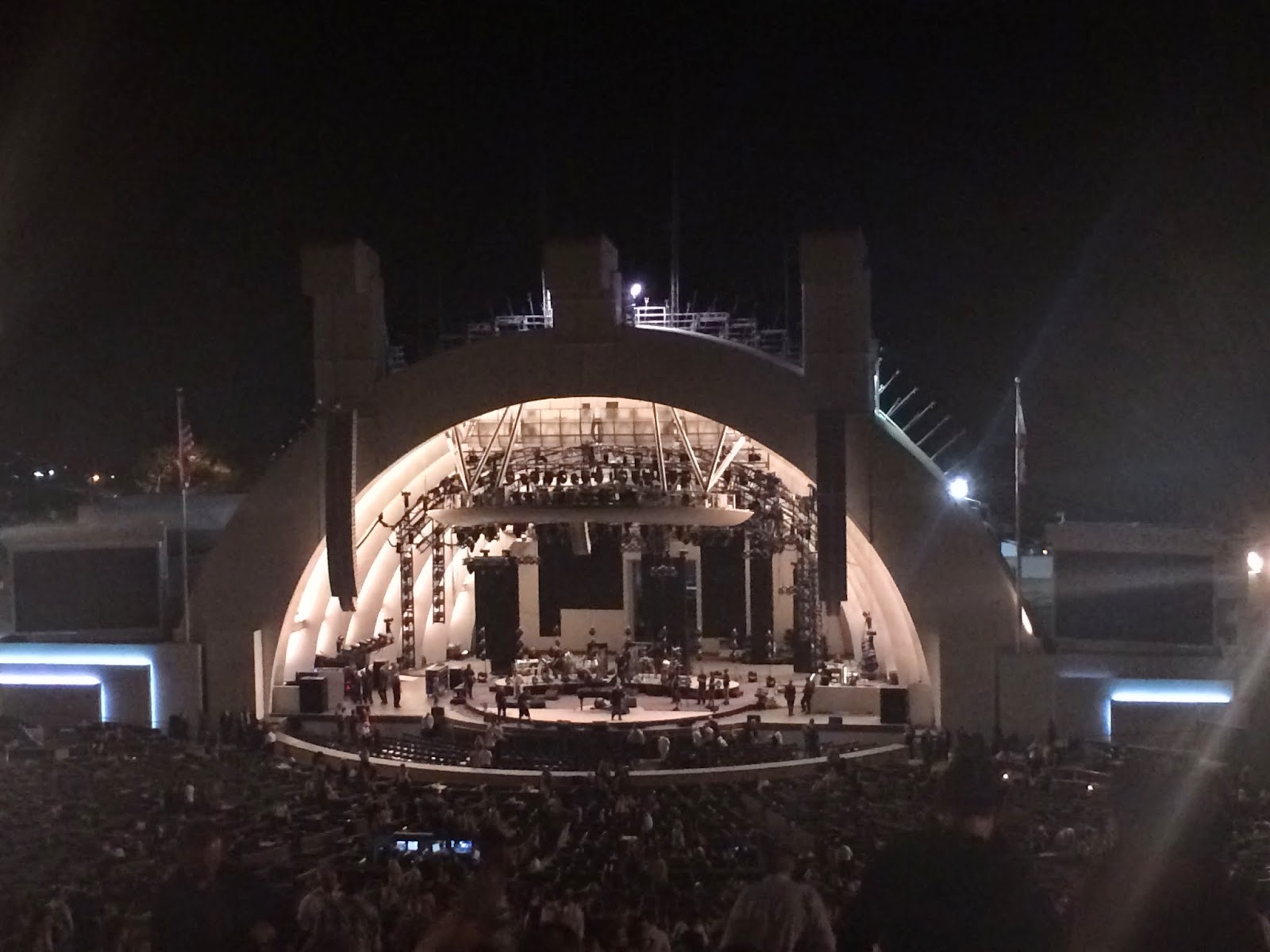 It just felt like a relaxing evening of music - he was right at home, and it was like we were hanging out in his living room for a bit. A lot of stuff he played was a bit older than what I'd normally listened to, but wonderful nonetheless. And of course, sprinkled with classics. I'm glad I got to see Mr. Joel.

The legend, the piano man, Mr Billy Joel. Pretty great tonight. Absolutely worth a flight back to LA. #billyjoel #thepianoman #singusasong #hollywoodbowl
A video posted by Lauren W (@laurenhoya) on May 5, 2014 at 12:00am PDT

On Sunday I had a quick brunch with Jihan to catch up - vegan food in Echo Park. Not to knock the vegans, but it's not for me.

Then that afternoon, back on a plane, back to SLC. And stupidly, I forgot to top off that bright yellow Kia with gasoline. Doh! 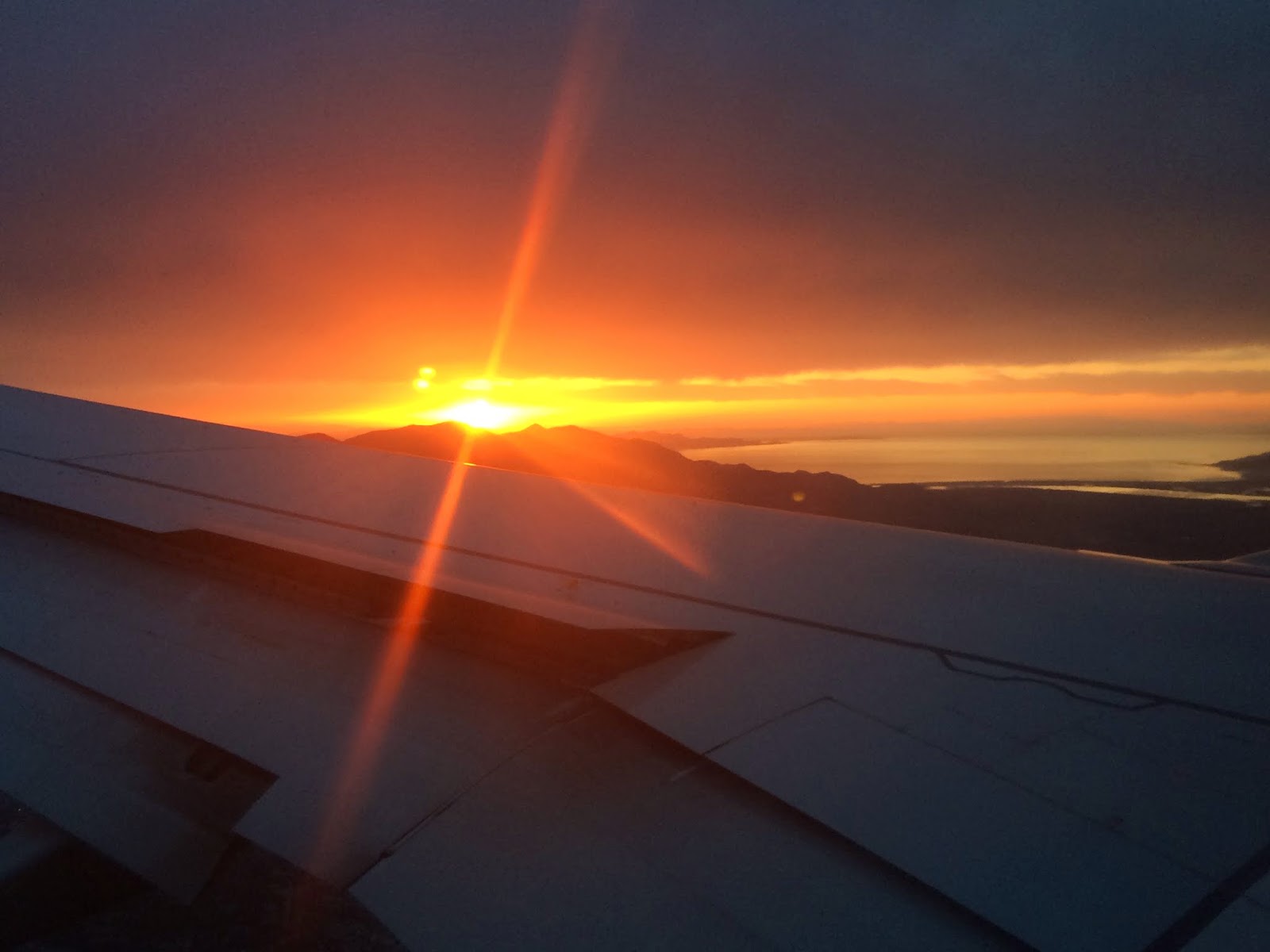