Back to SLC for a bit. I love We Are Scientists and I love that they came to SLC and played at the tiniest venue I've ever visited. 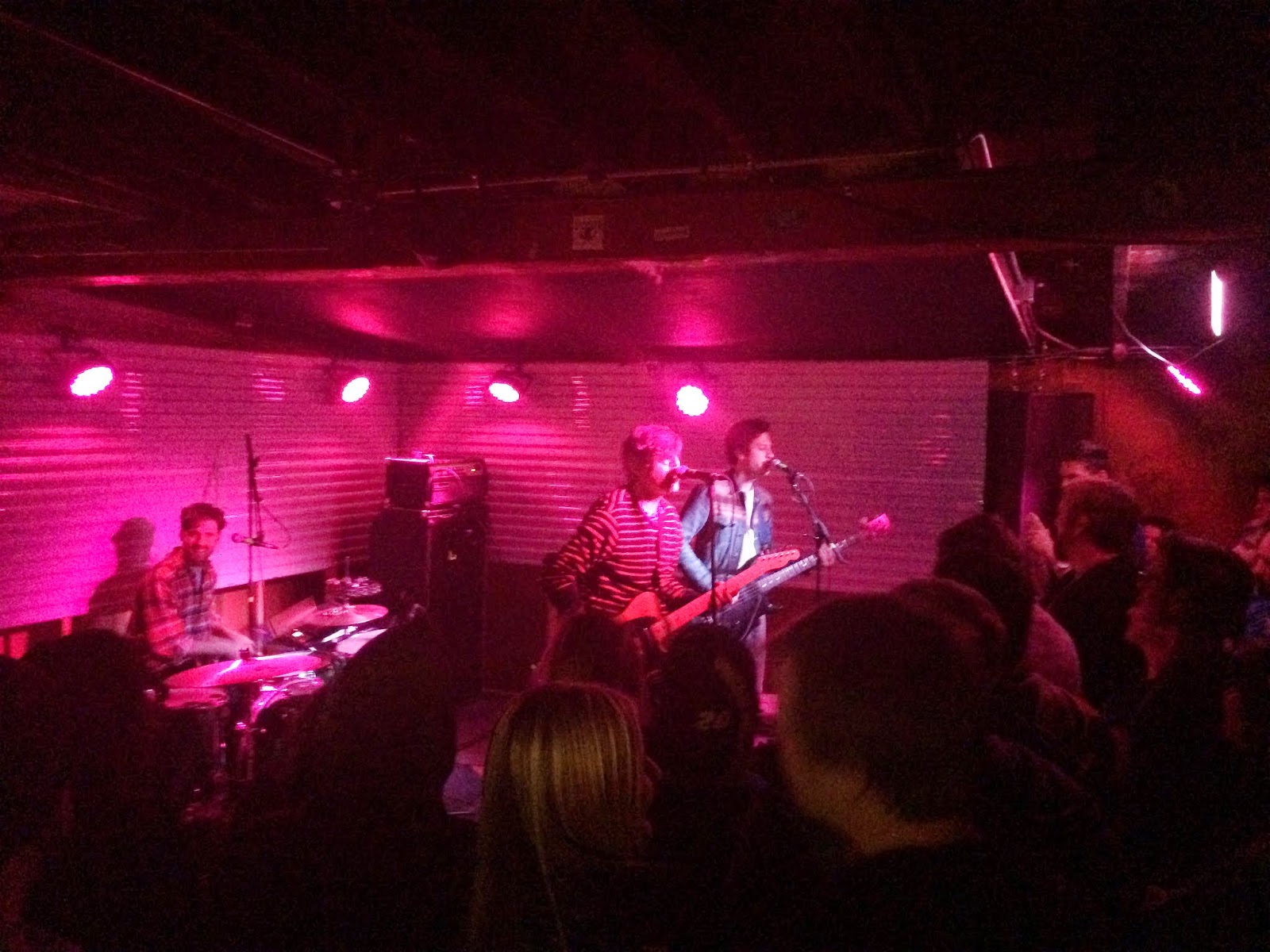 I got new glasses from Warby Parker - home try on - I hate selfies. 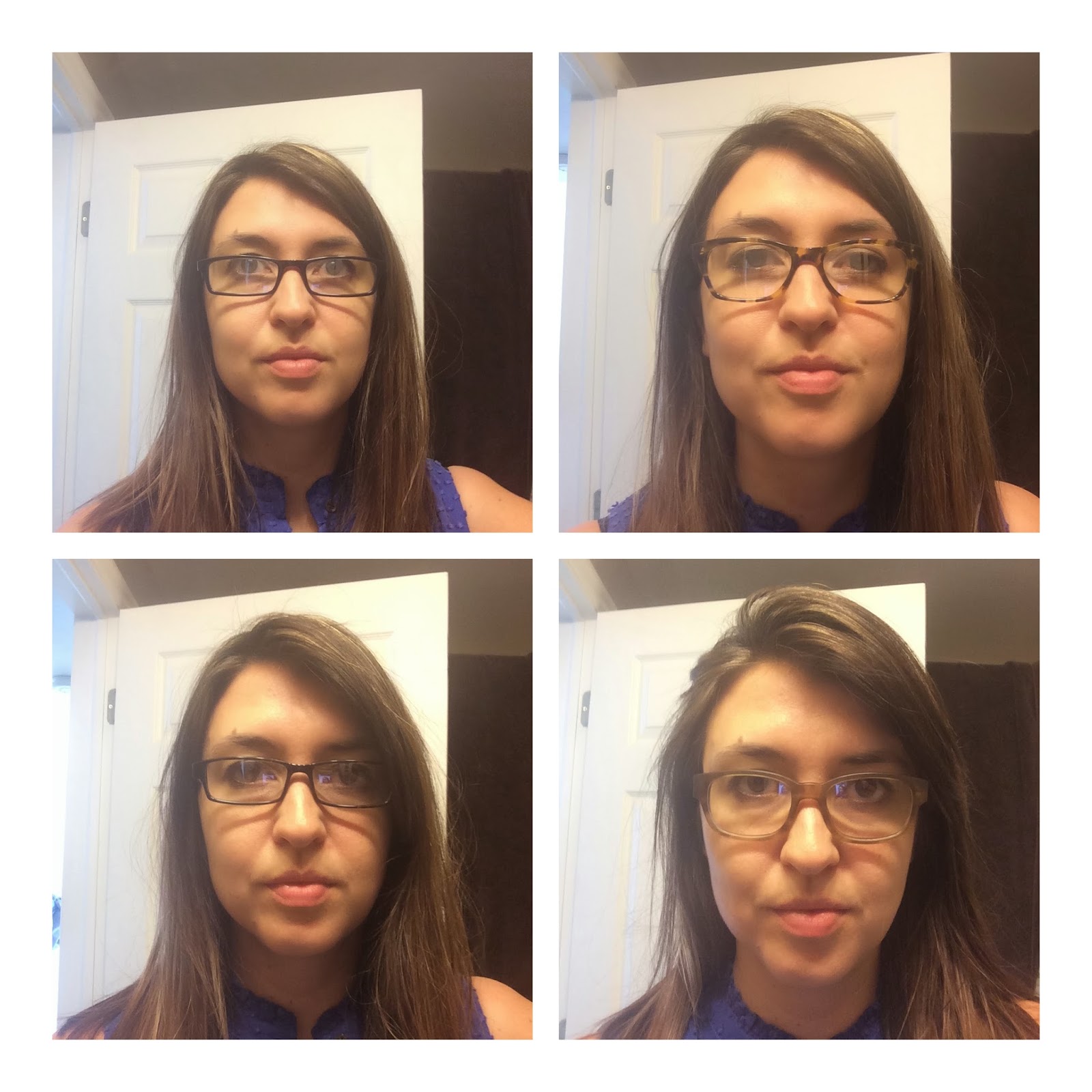 Since Kenley and Heather had introduced me to kombucha while in SC, I had to have more when I got home. It's a tad like drinking vinegar, and I love the taste. 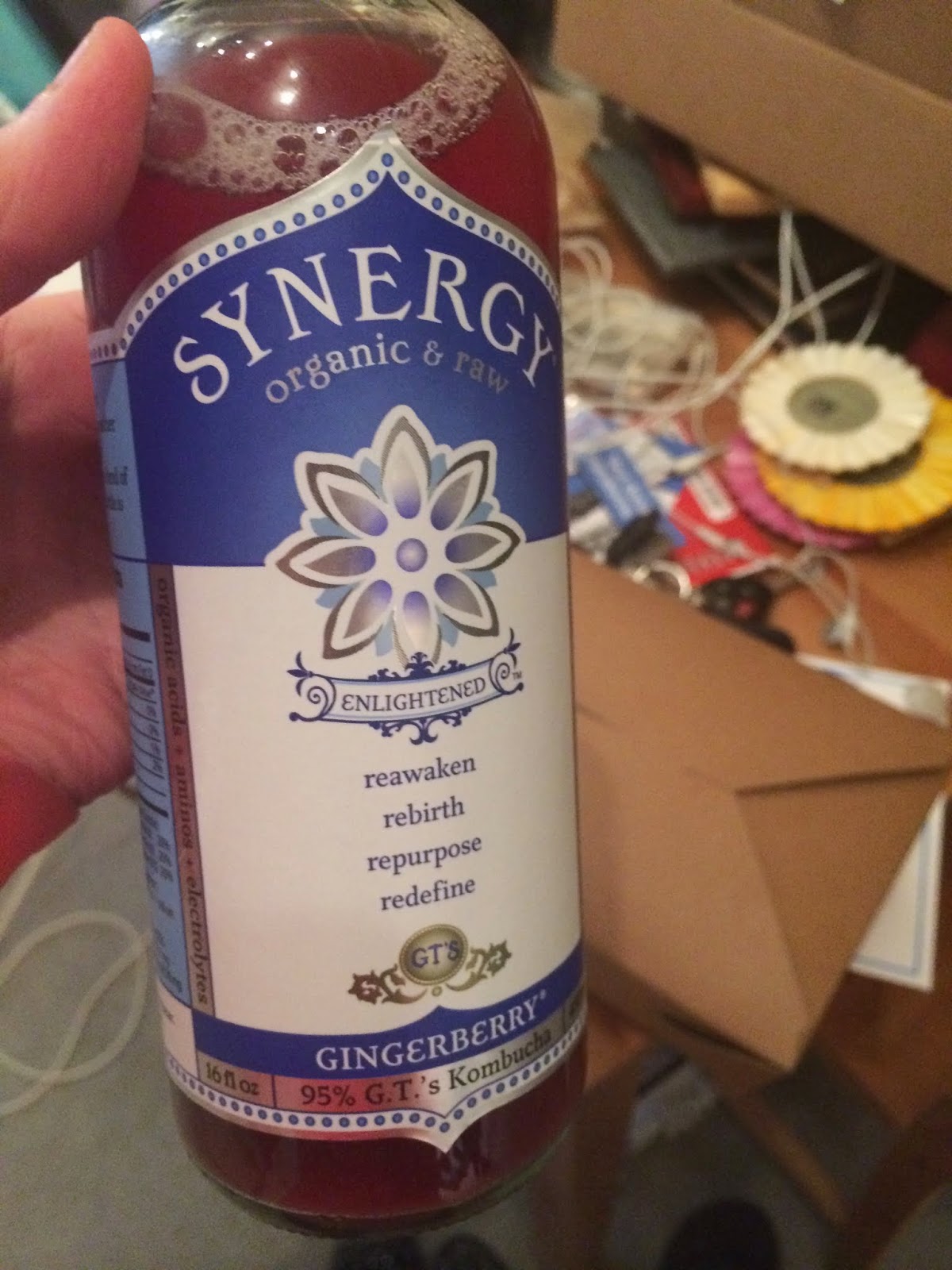 Cousin Neal graduated from college, so we had a small family gathering and dessert at Aunt Sally's house. 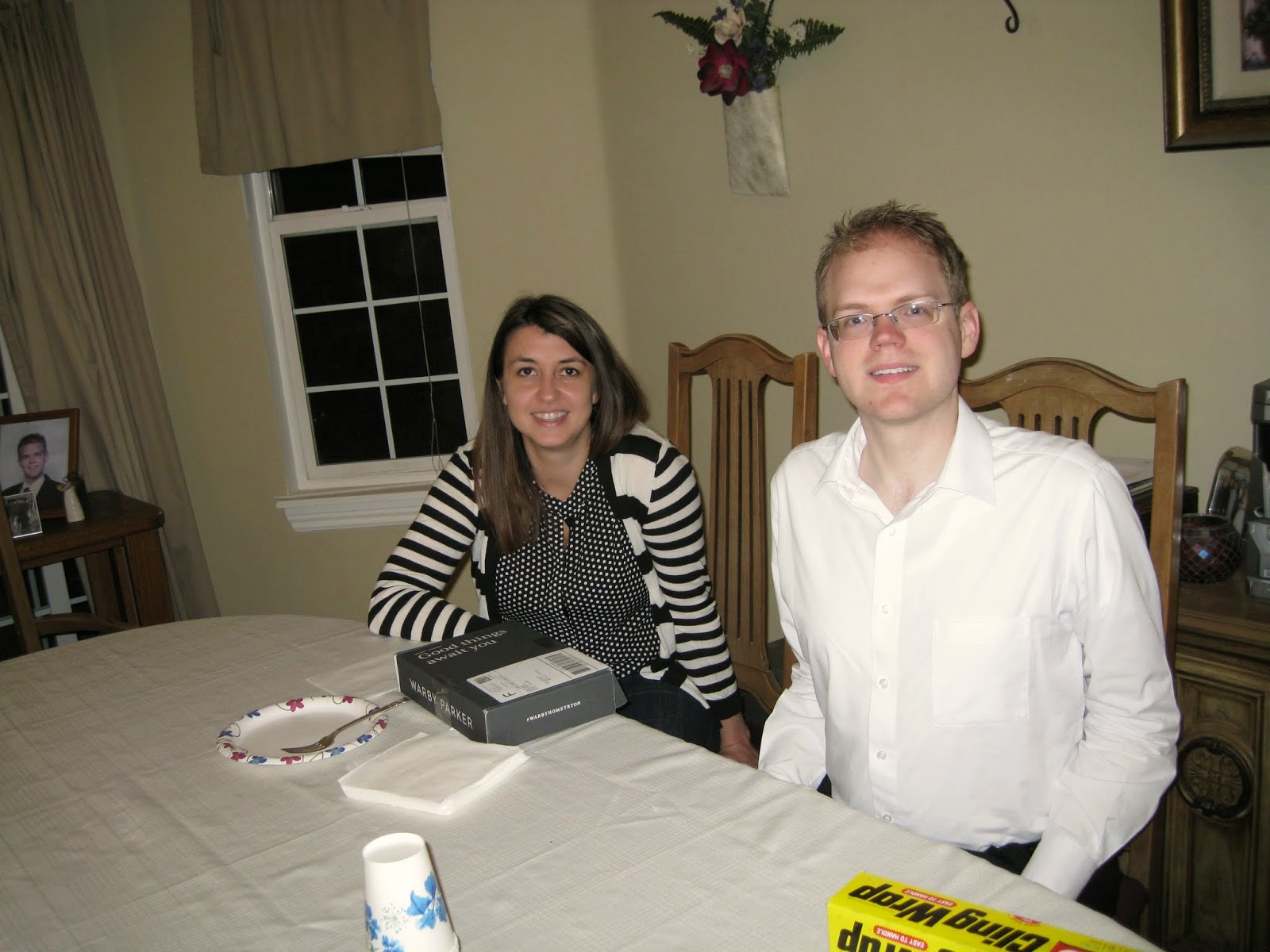 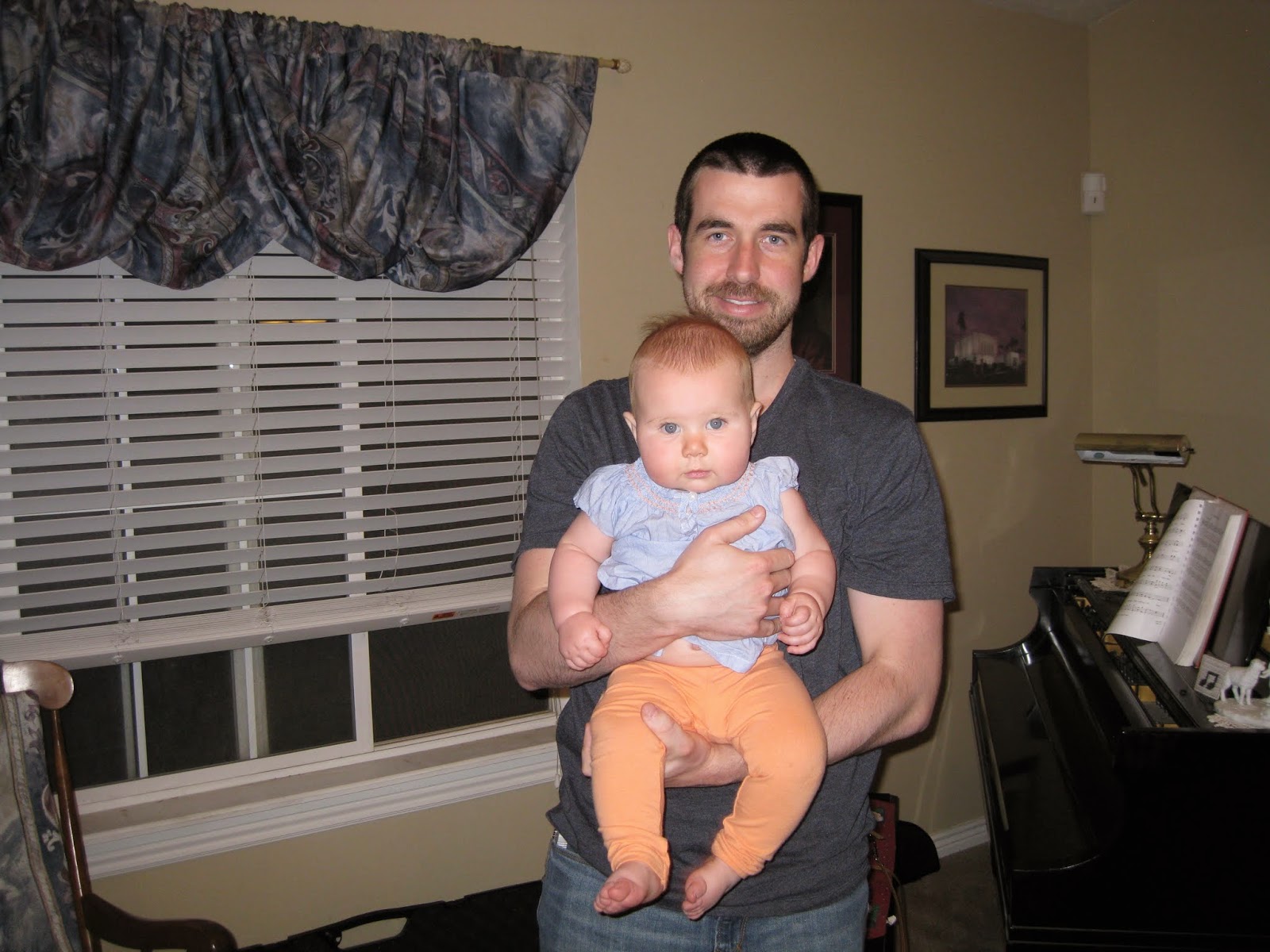 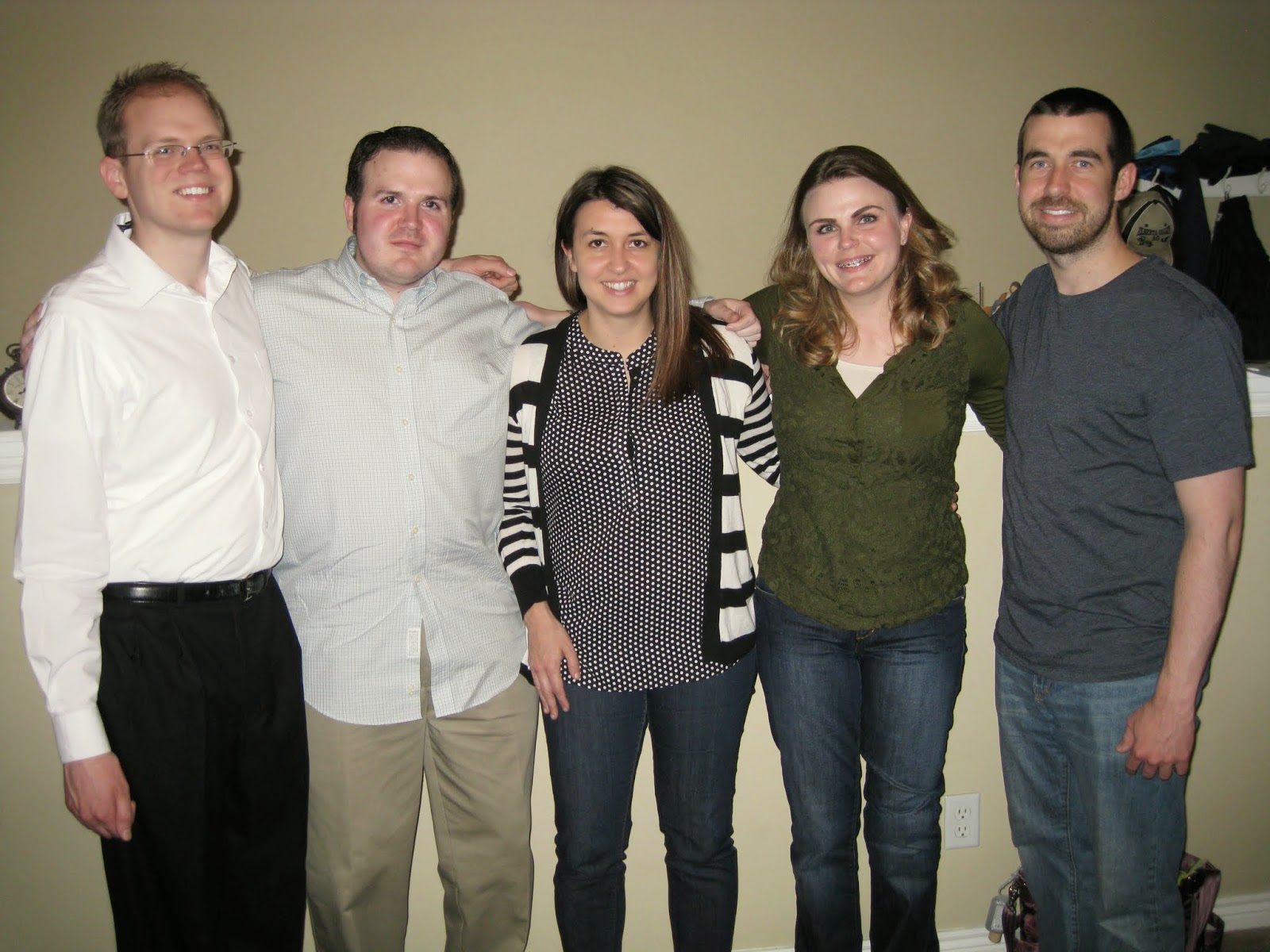 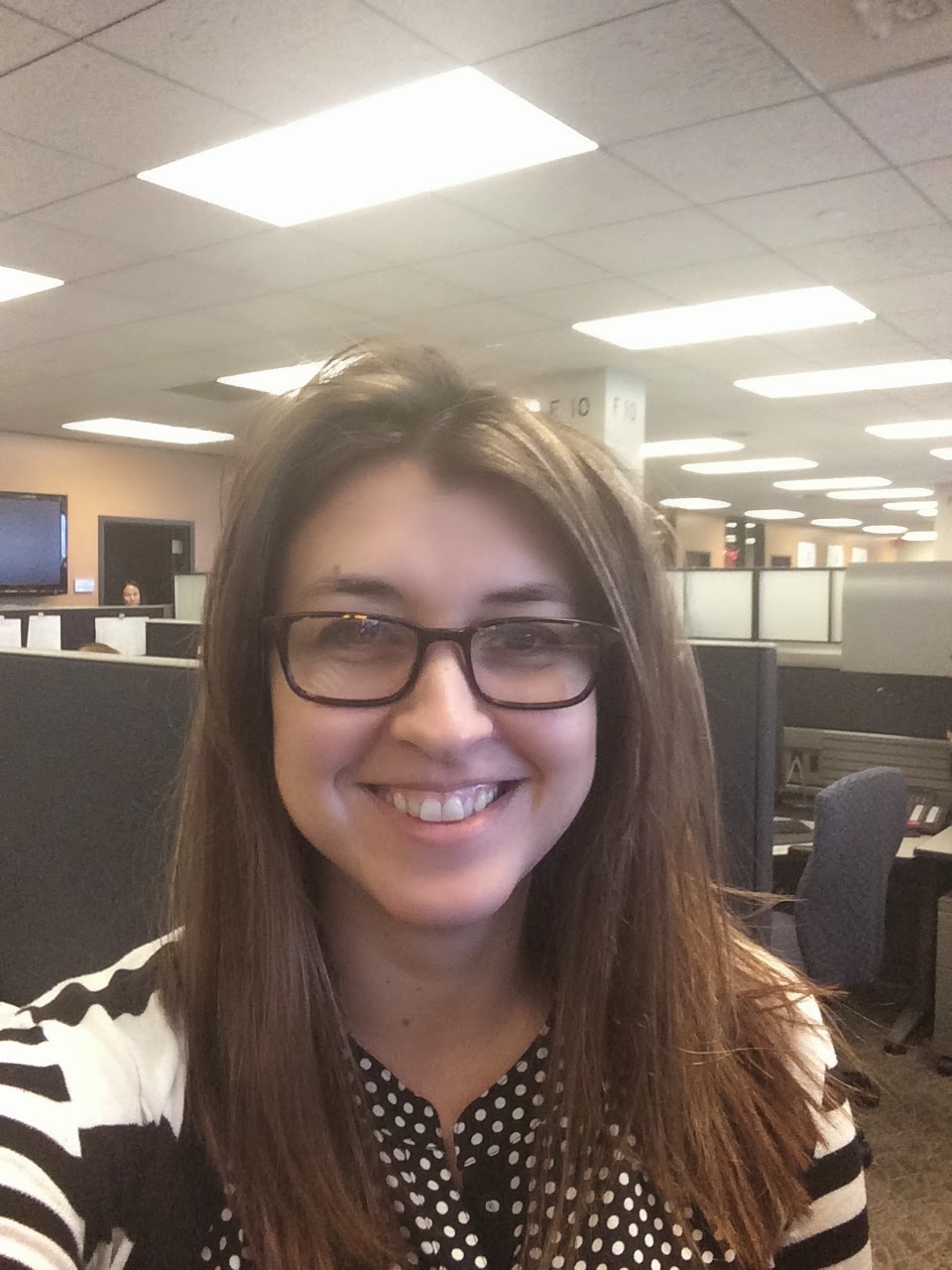 Spring weather means boot camp at Liberty Park. I joined a studio and starting working out. 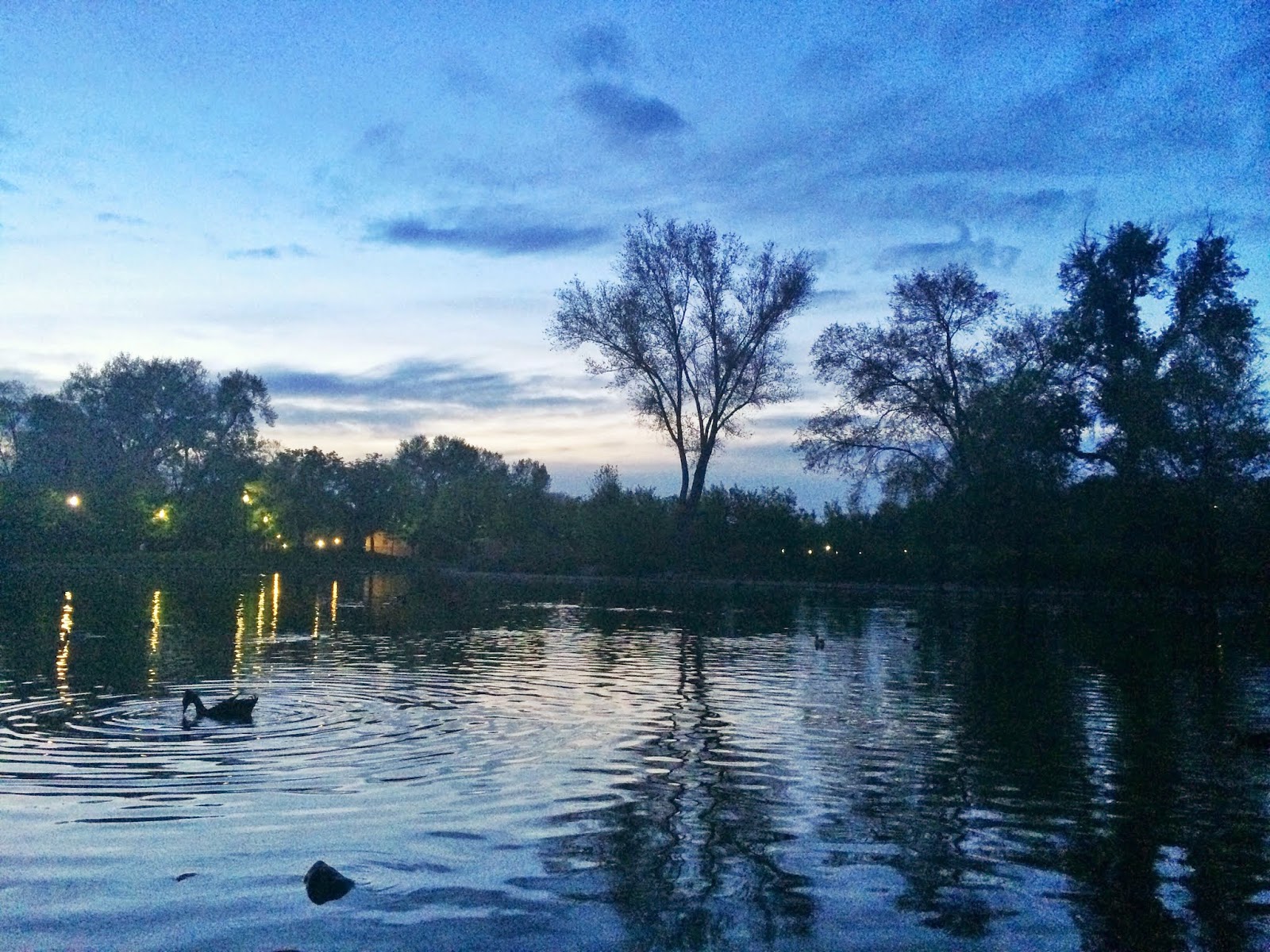 Feliz Cinco de Mayo! My team isn't the best at celebrations, but we tried with a potluck. Half the team didn't make it into the office that day, but we had a decent show of food for a nacho bar. 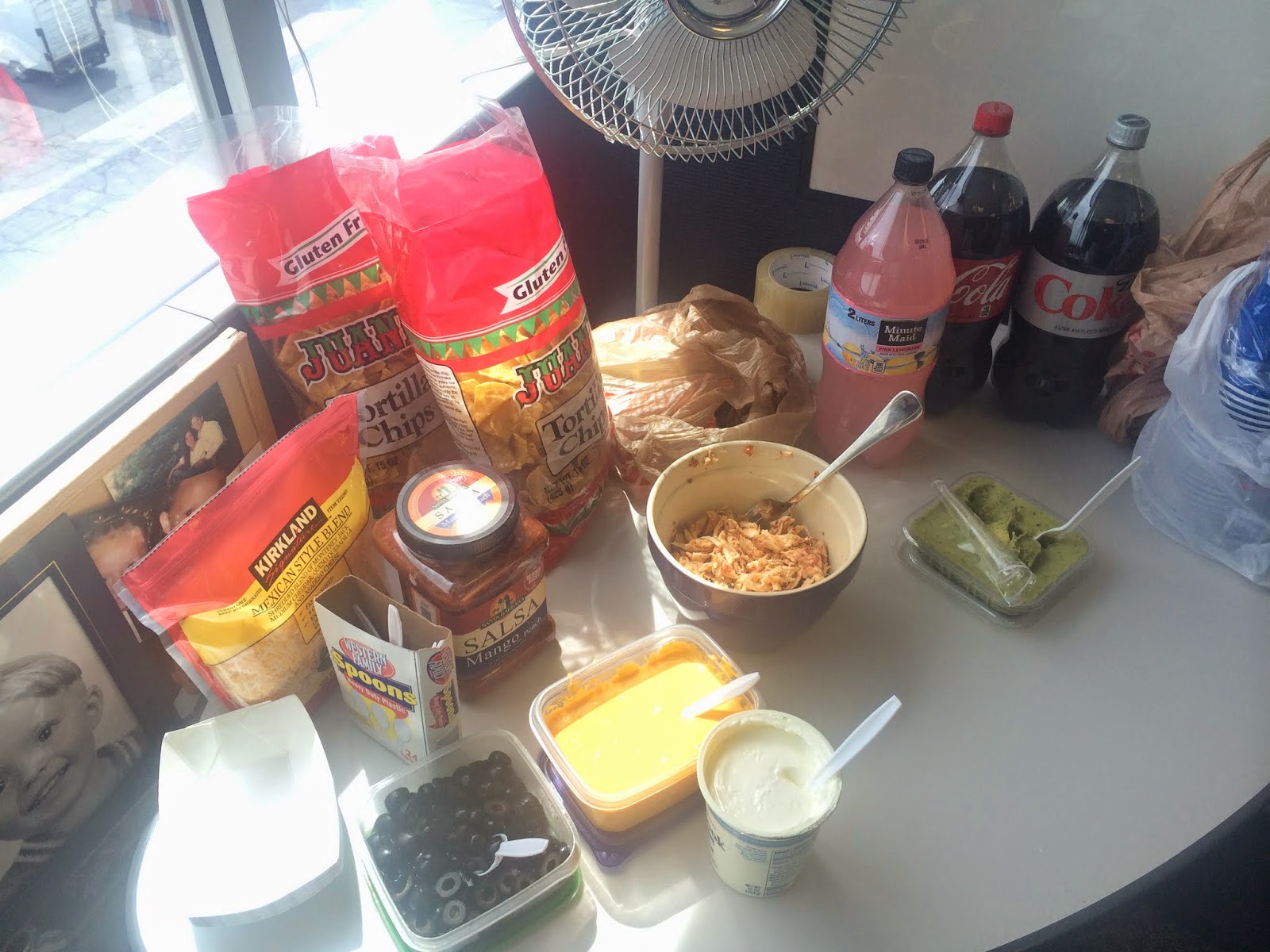 I finally unpacked and used my little globes from Turkey. I like them. 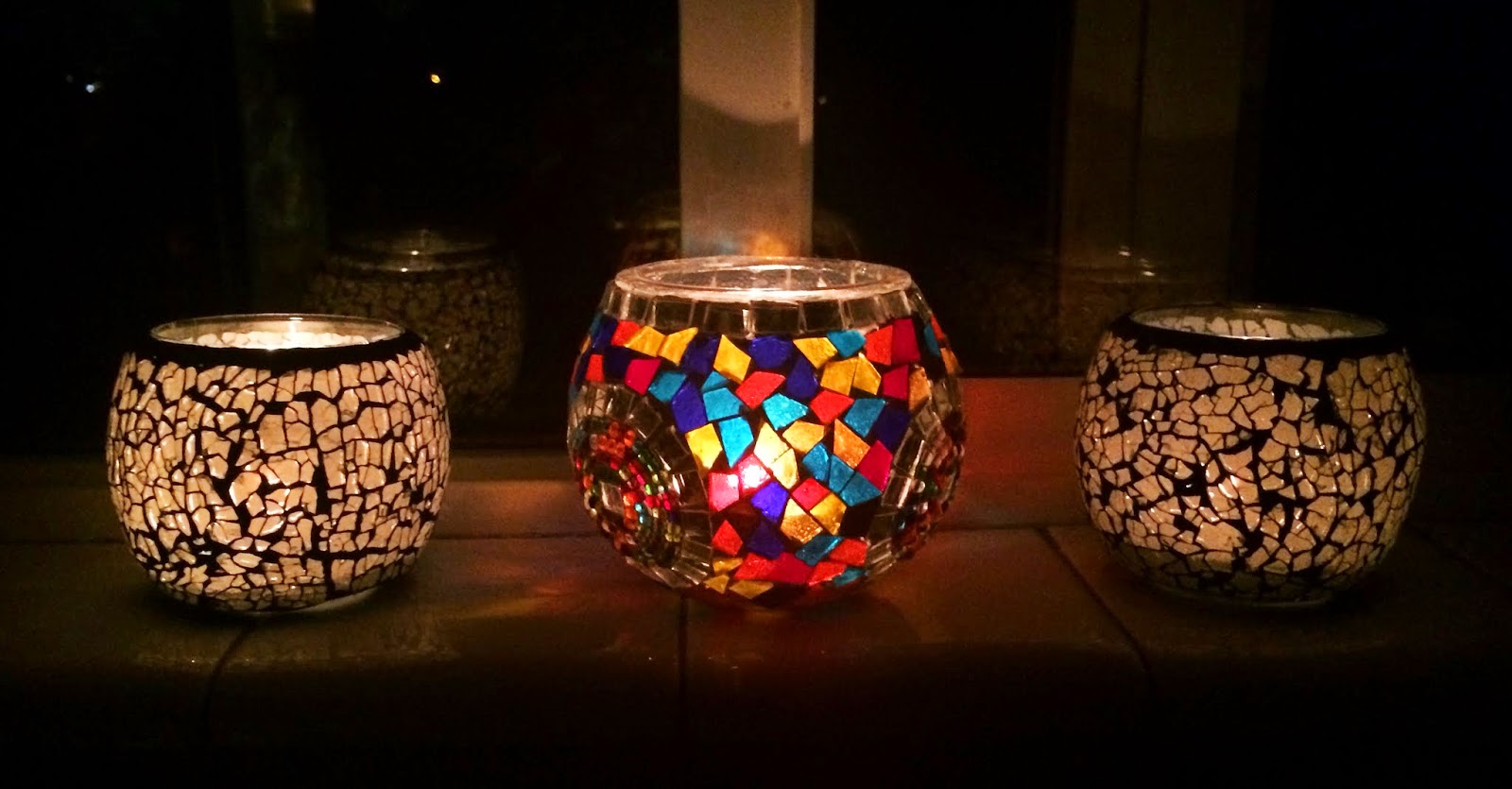 Received my first Stitchfix box back then. They've got quite the long waiting list! I don't think anything in that first batch of picks quite worked for me, so I sent it back. The next box was better, and I kept two things, but then I read about how they jack their prices way up, so I've stopped ordering. Cool concept though - it's really fun. 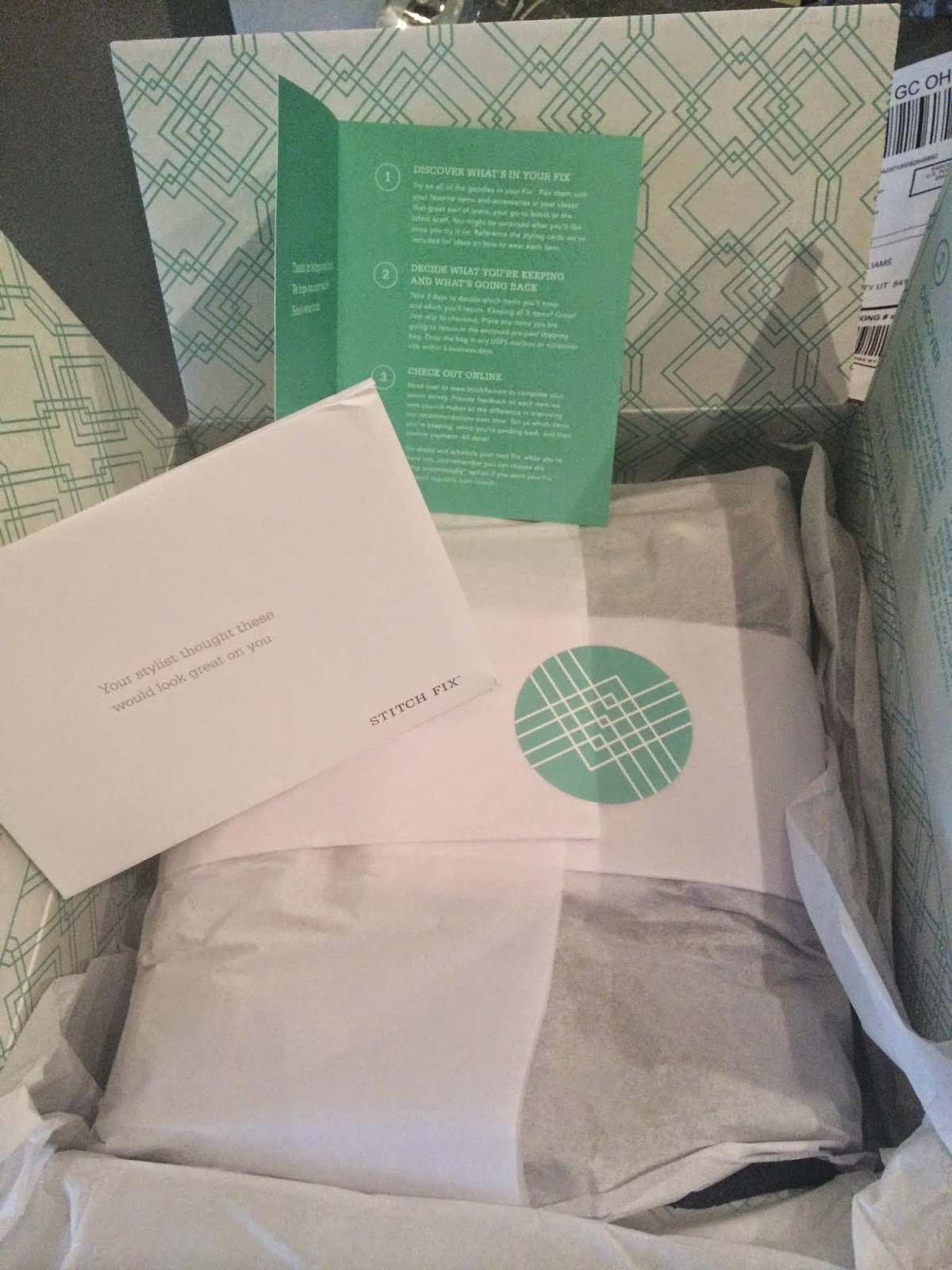 Finally hopped onto the waffle craze that exists in Utah. This thing was pretty darn tasty, but kinda pricey. 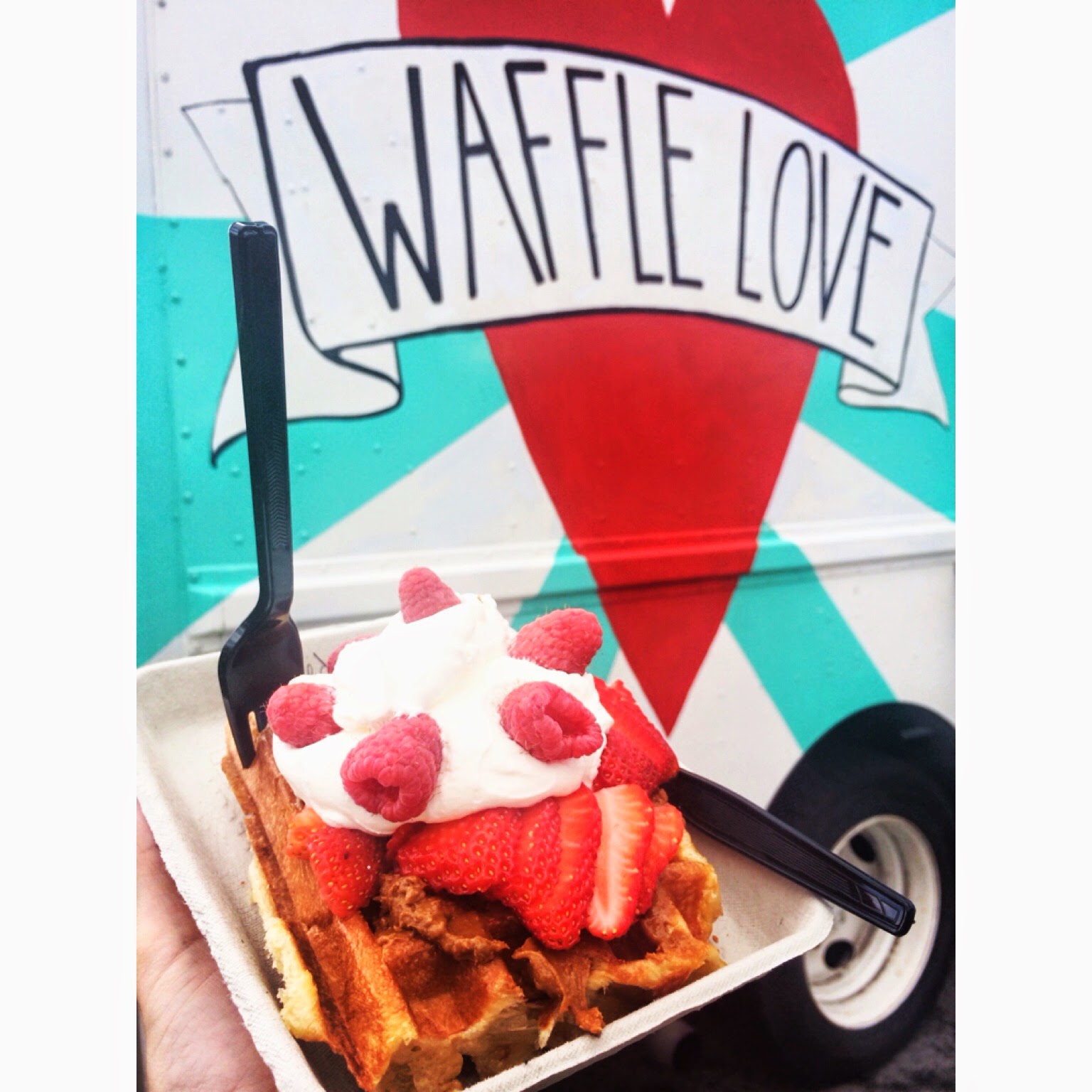 I visited the babe. 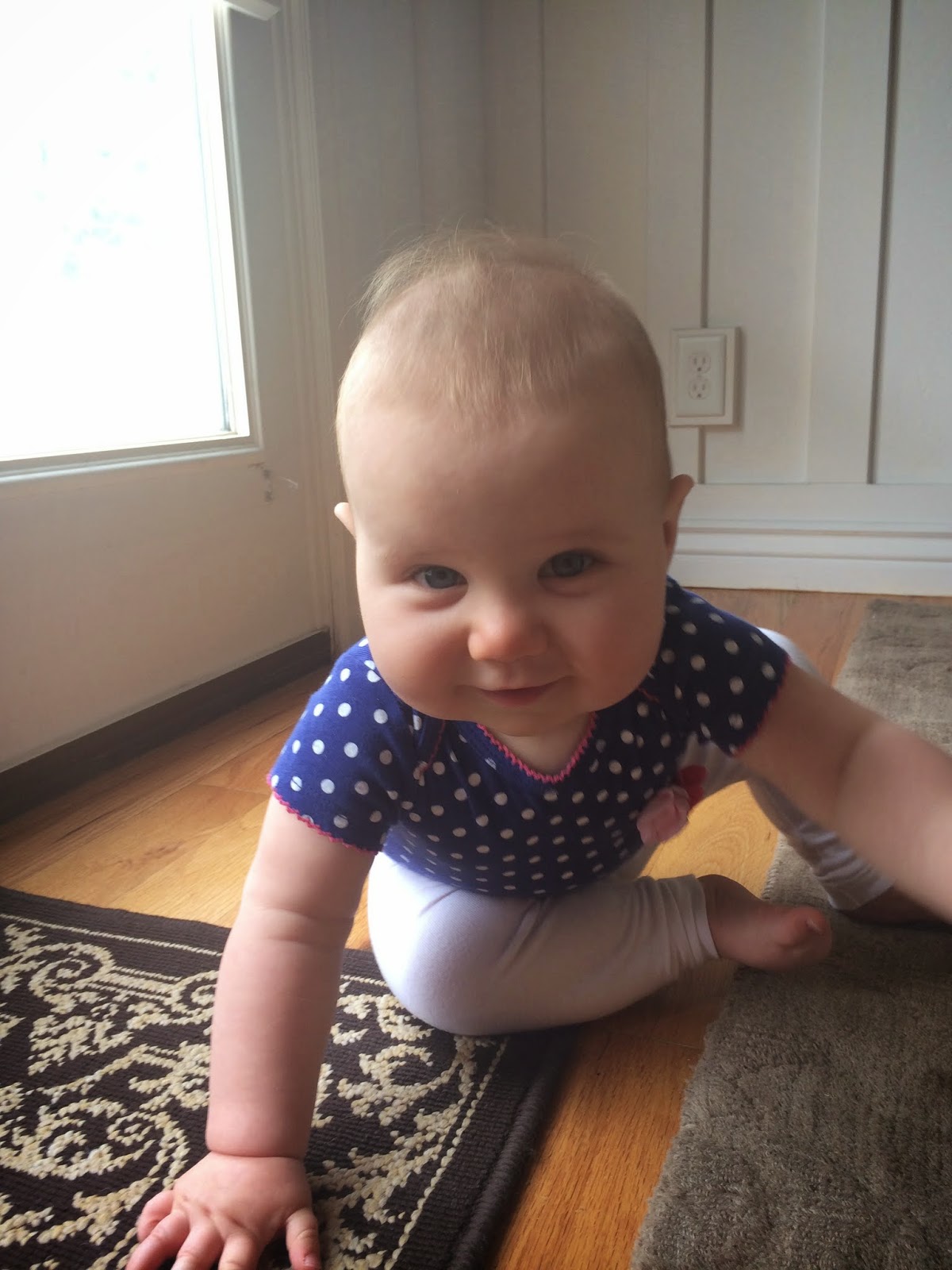 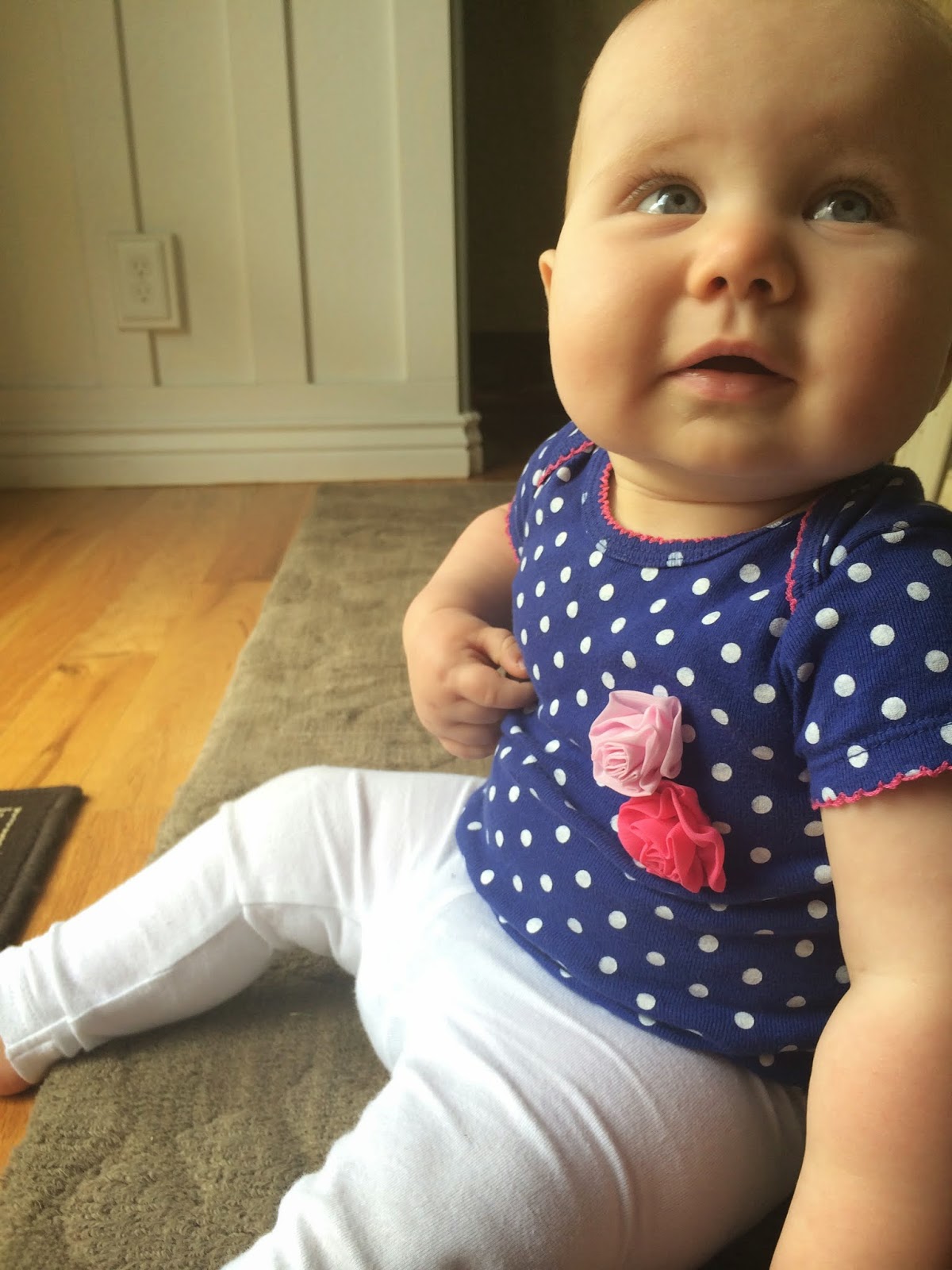 Those rolls in her arms! 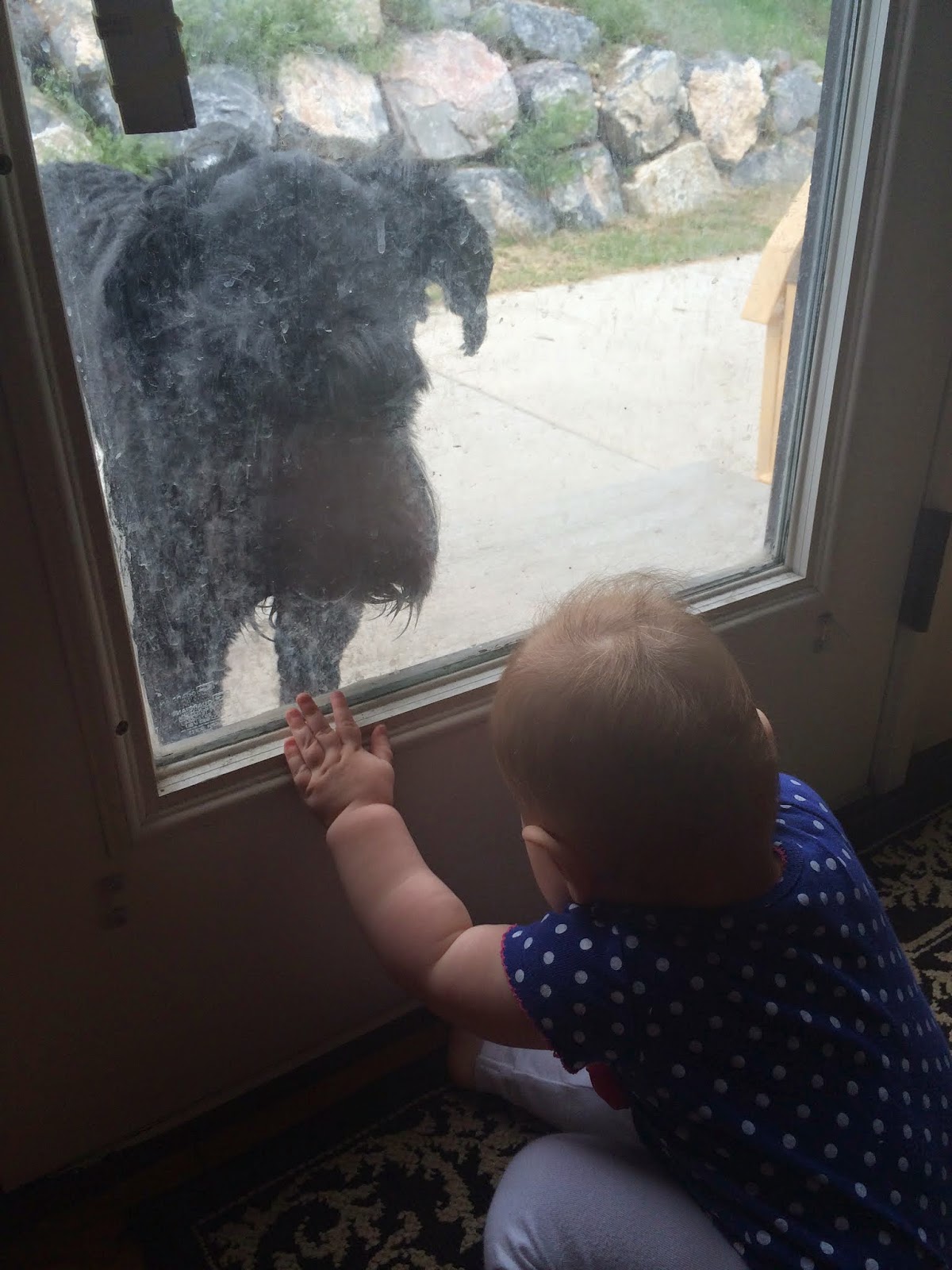 I got my hair done in Provo (per usual at Shep Salon) and my stylist was talking about prepping for a juice cleanse that week. It seemed everyone was trying a cleanse, and while I'd though about it, I hadn't actually look into it. Heather and Kenley did one after our SC trip, and after hearing Sydney at the salon talk about it, I decided to go over to Provo's newest juice bar and see what it's all about. I ended up buying a 3-day cleanse (not cheap!) and took all my juices  home. 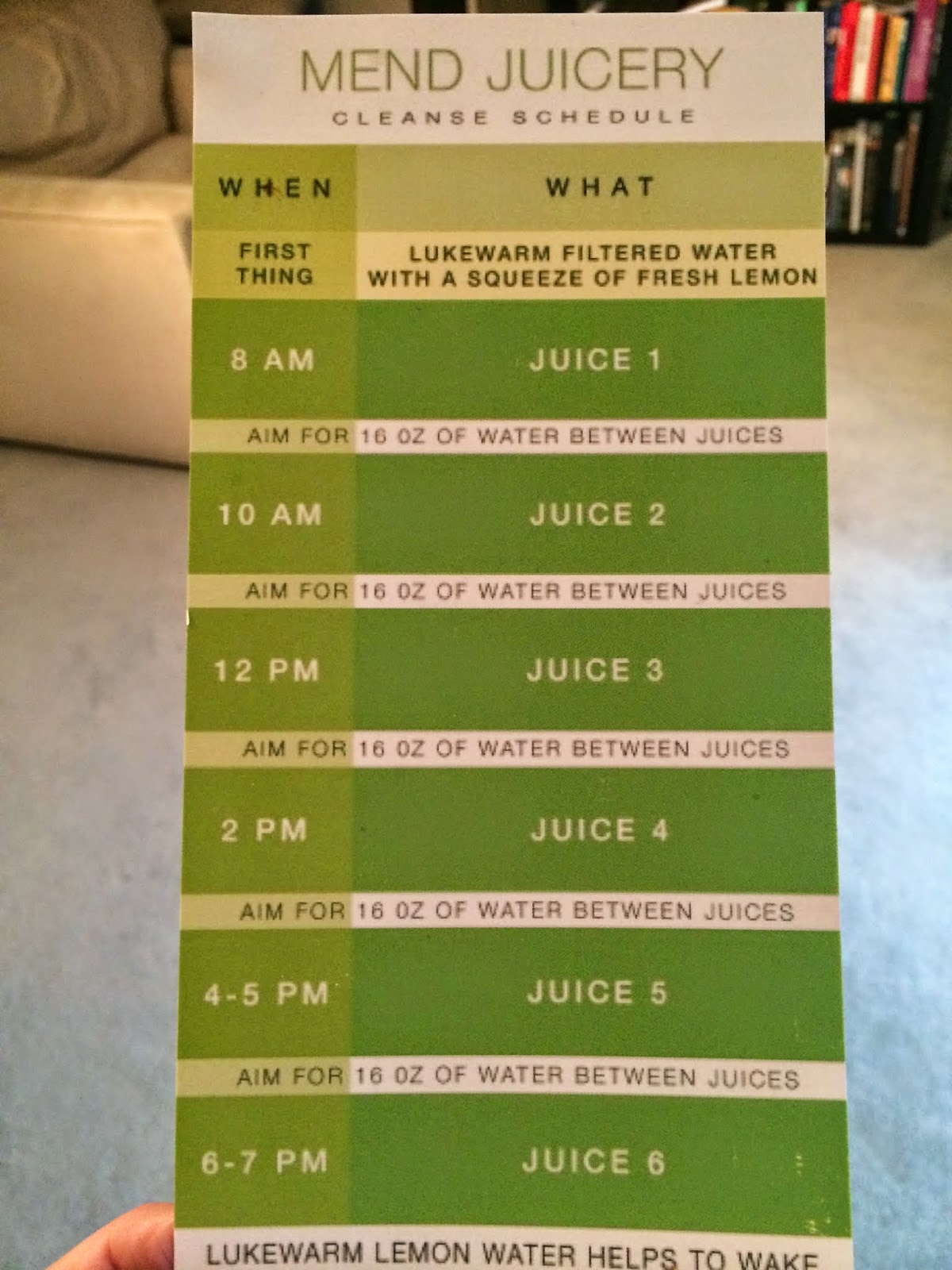 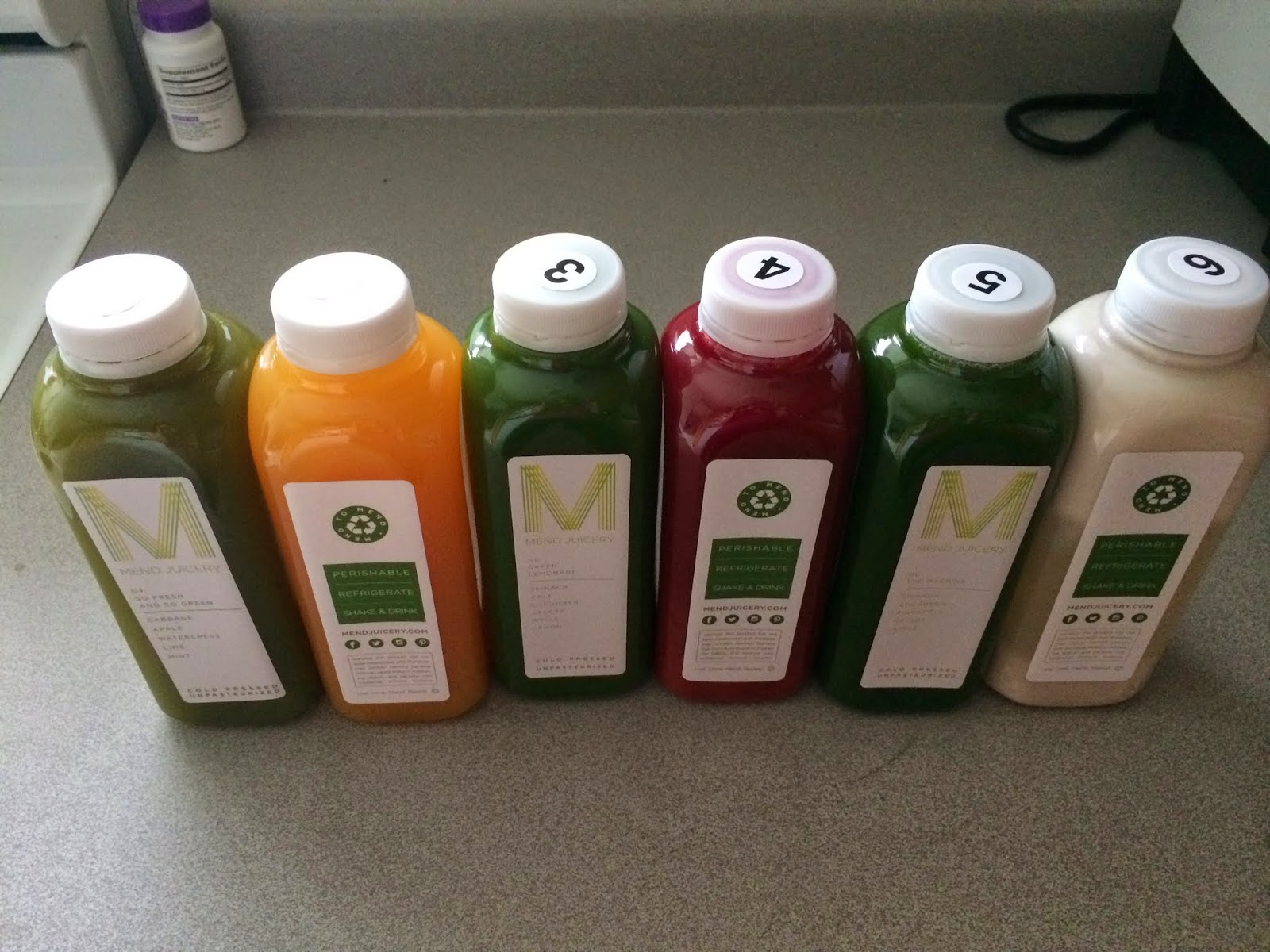 It was interesting doing it for a few days, though I don't know that I feel the need to do it again. Three days seemed hard at the time, and now after having completed Whole30, three days seems like nothing. 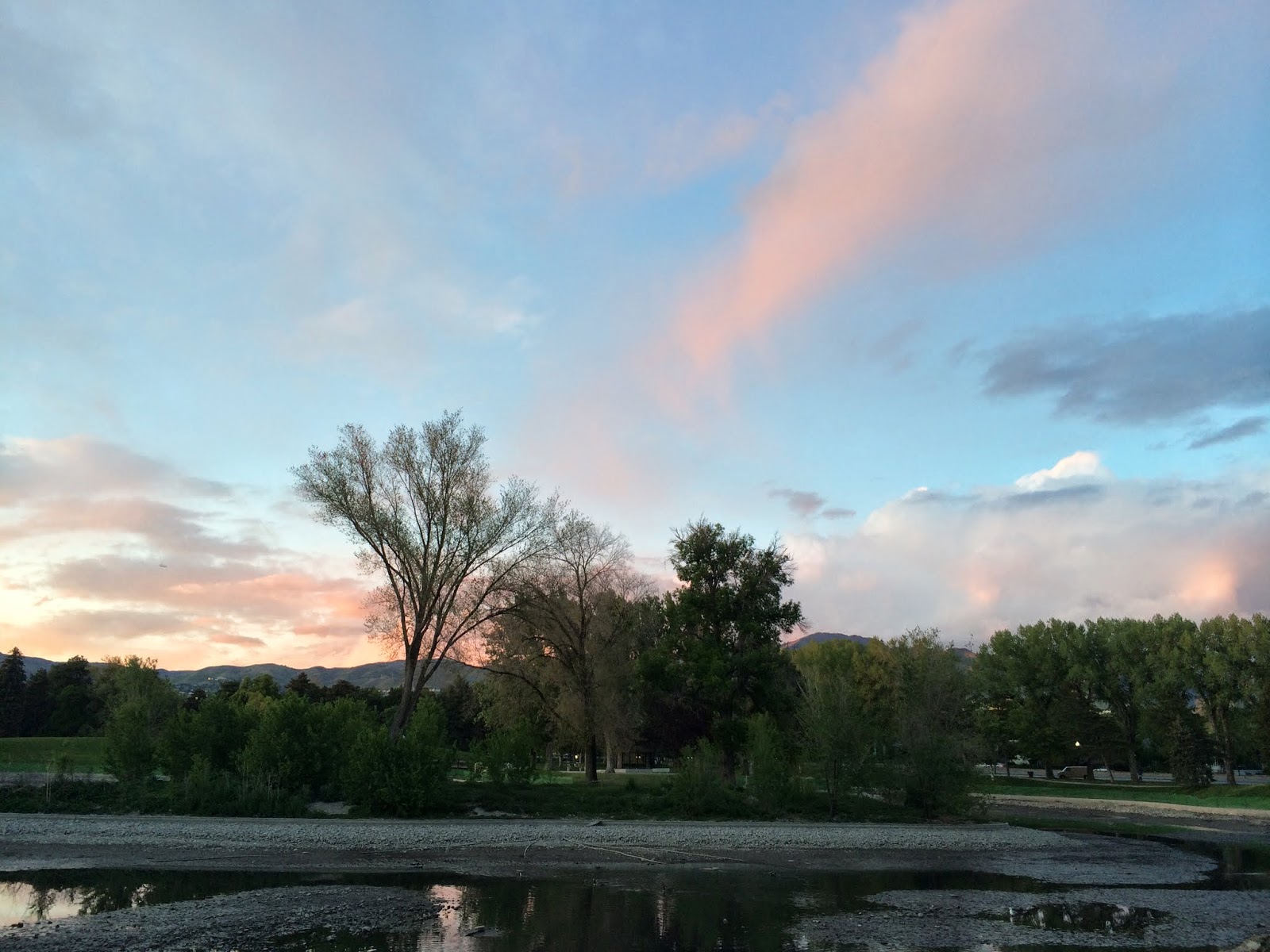 Taylor turned 30! I made him pick a place for dinner and I drove down to meet Tay and Court for sushi. I even bought a huge balloon and took it into the restaurant so everyone would know. 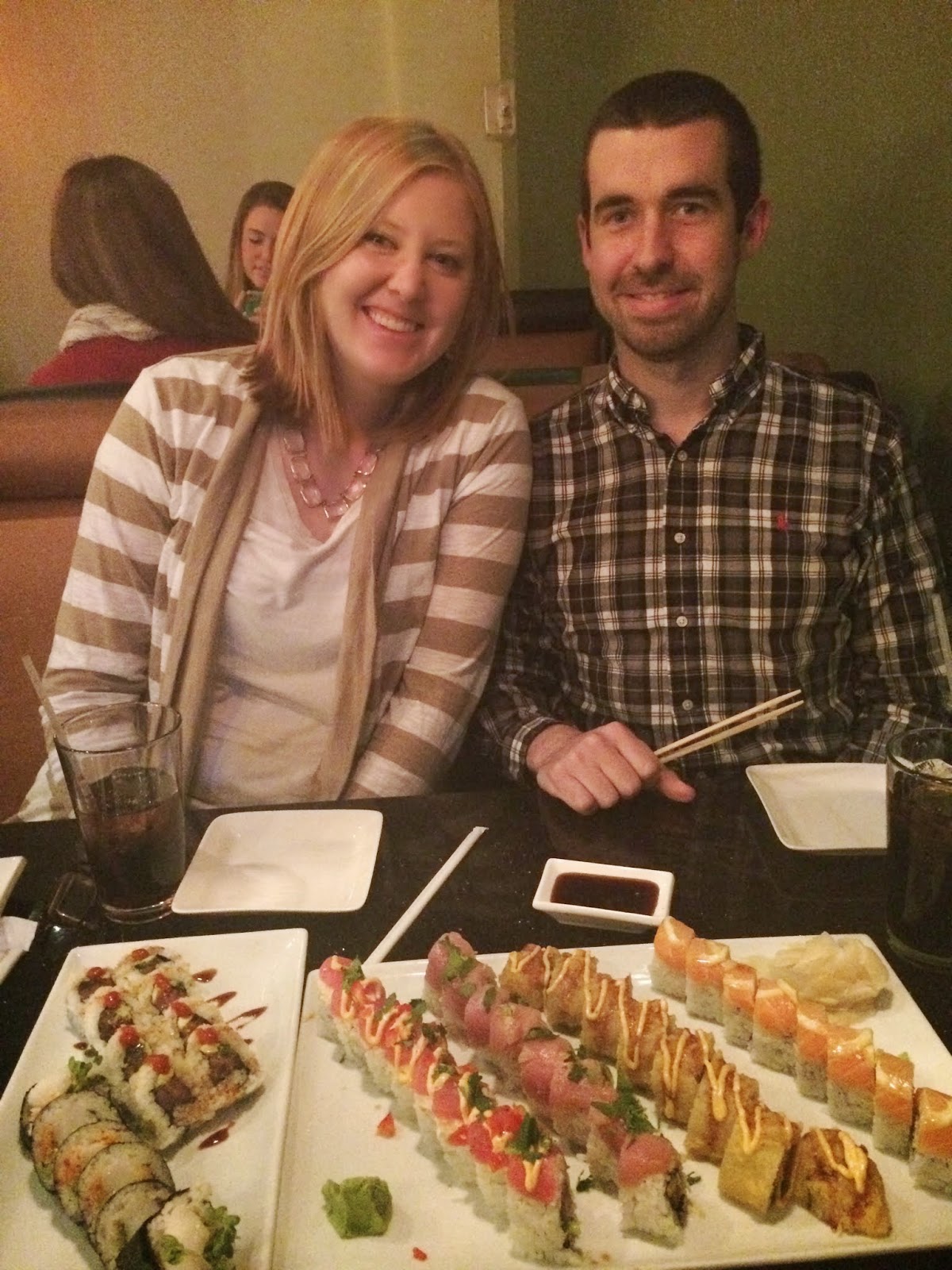 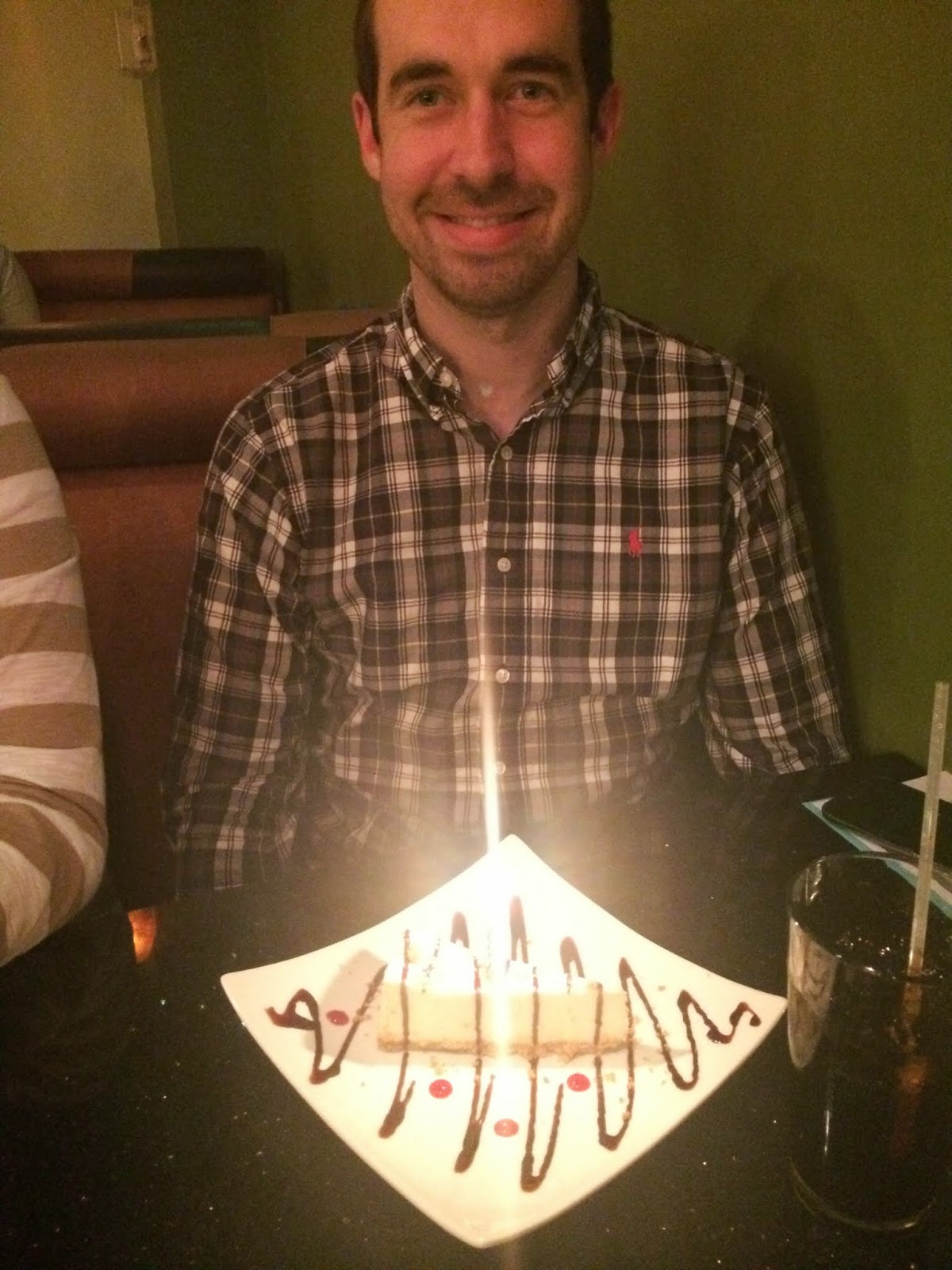 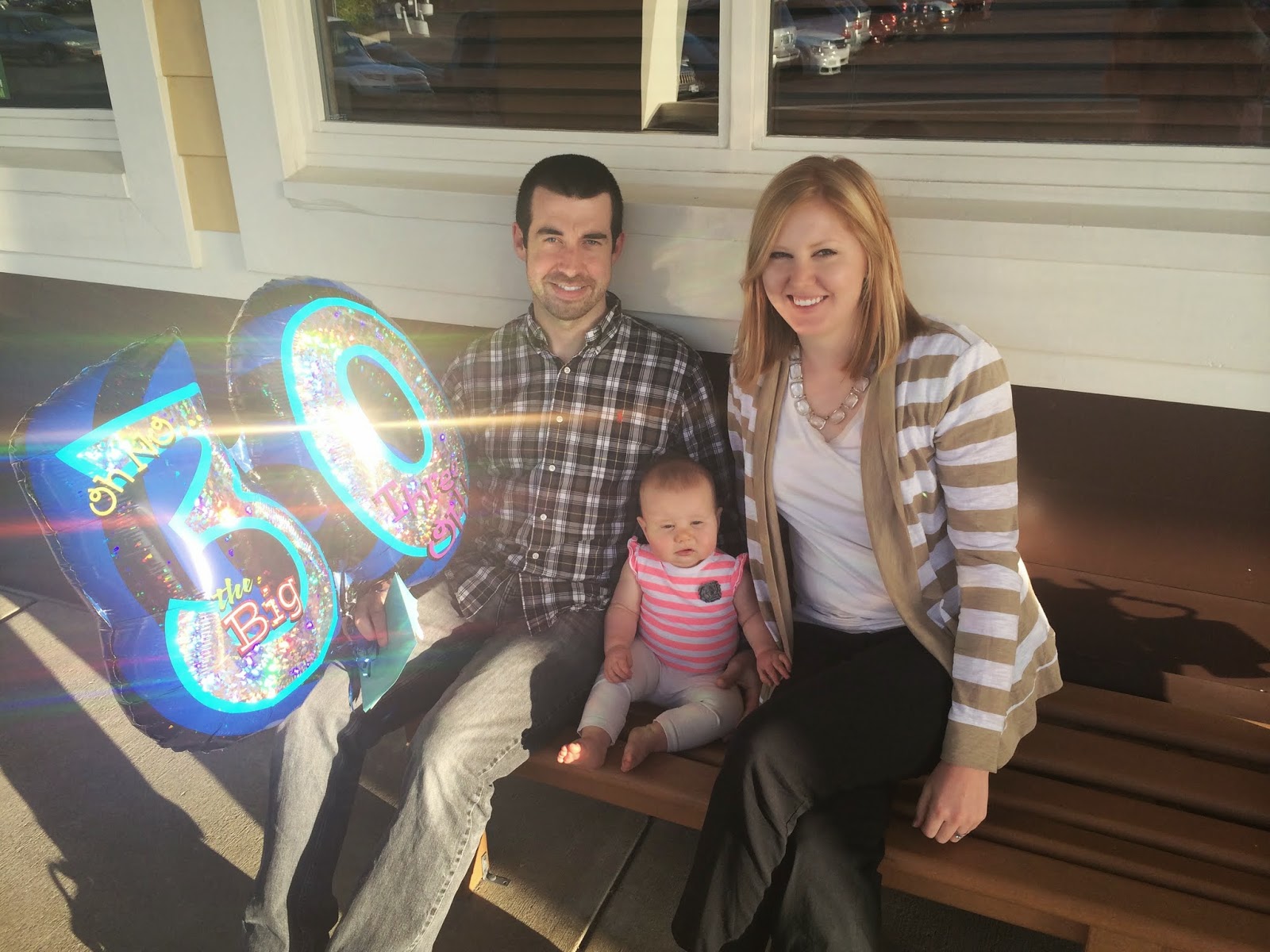 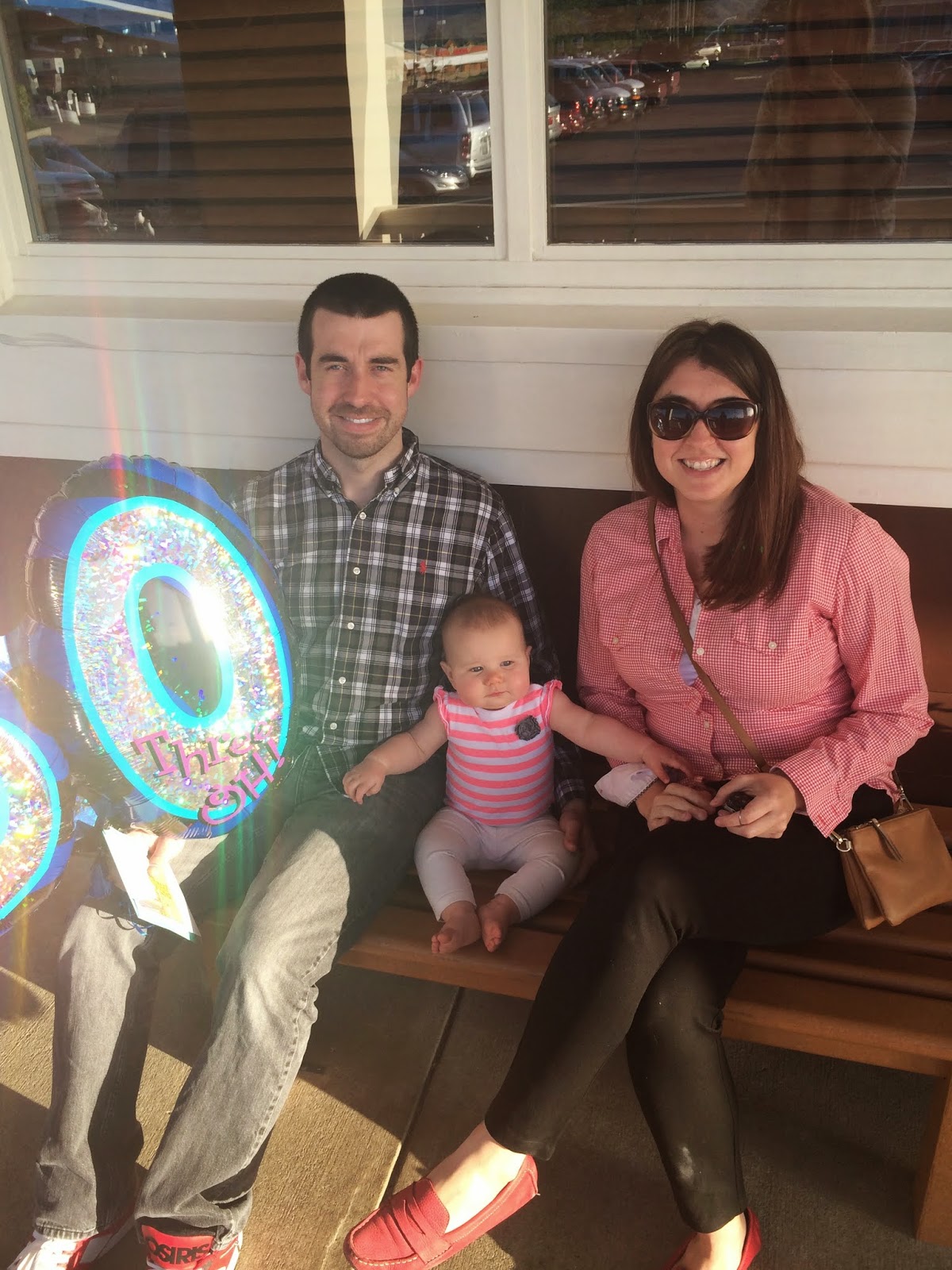