Finishing up October.... a friendly cat came around. He's still around. Jumped into my car while I was getting out my groceries one day. Sadly I couldn't let him in. 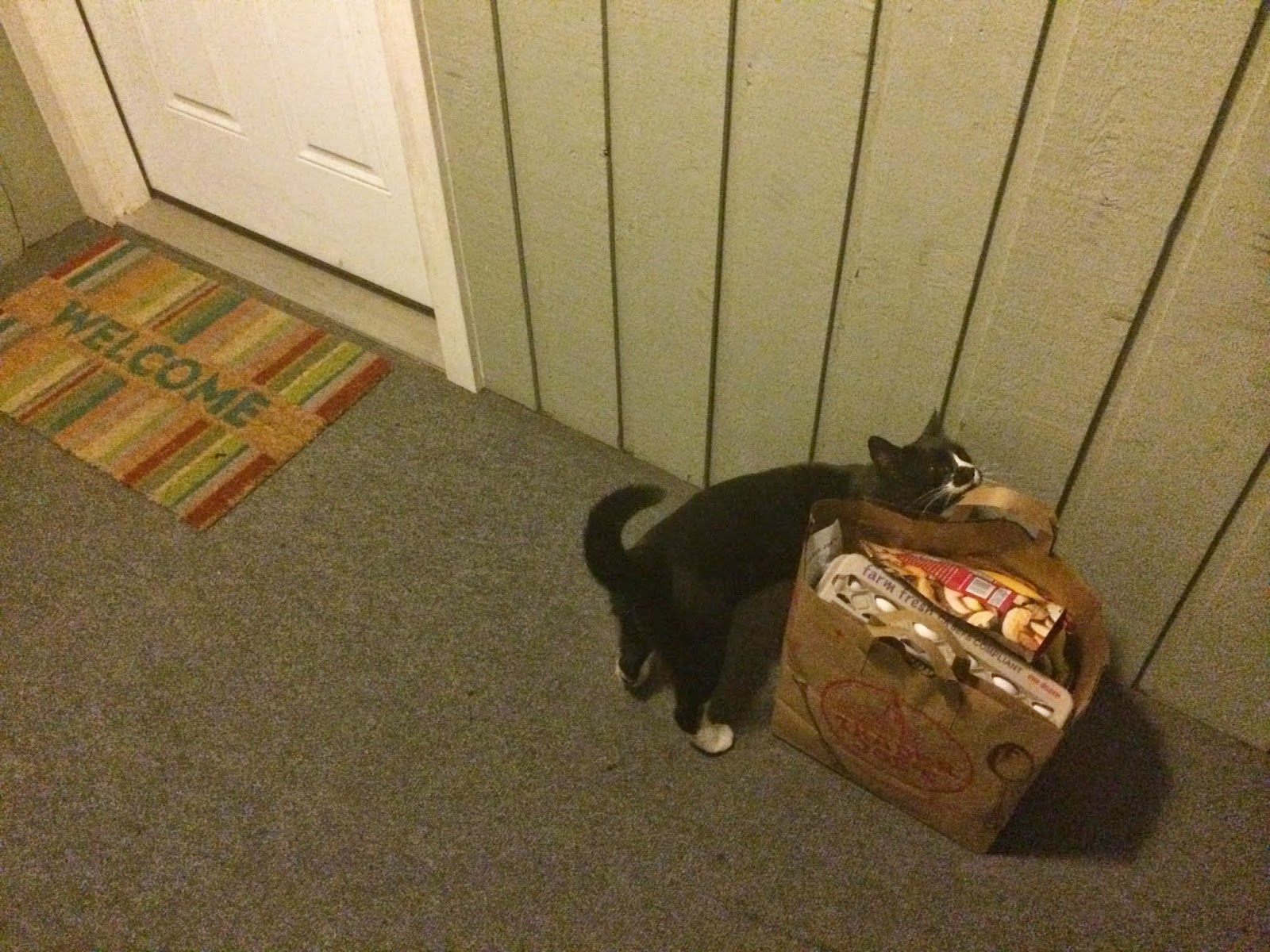 Urban Lounge had so many good shows last October. Bonobo was great. Got my dance on. 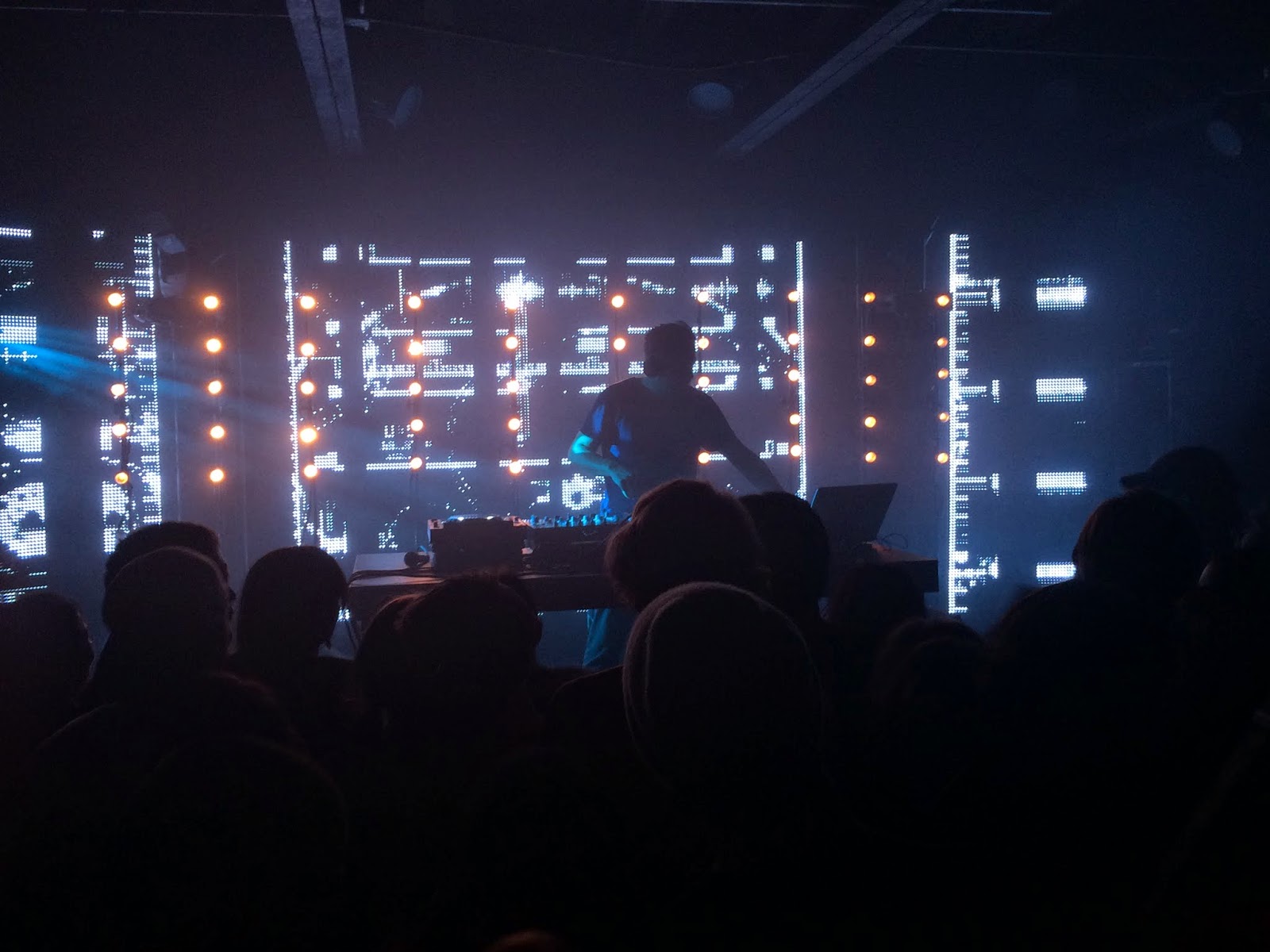 Sergio and I took a Sunday hike up to Donut Falls. Sadly, I was still doing Whole30 and couldn't eat a donut. 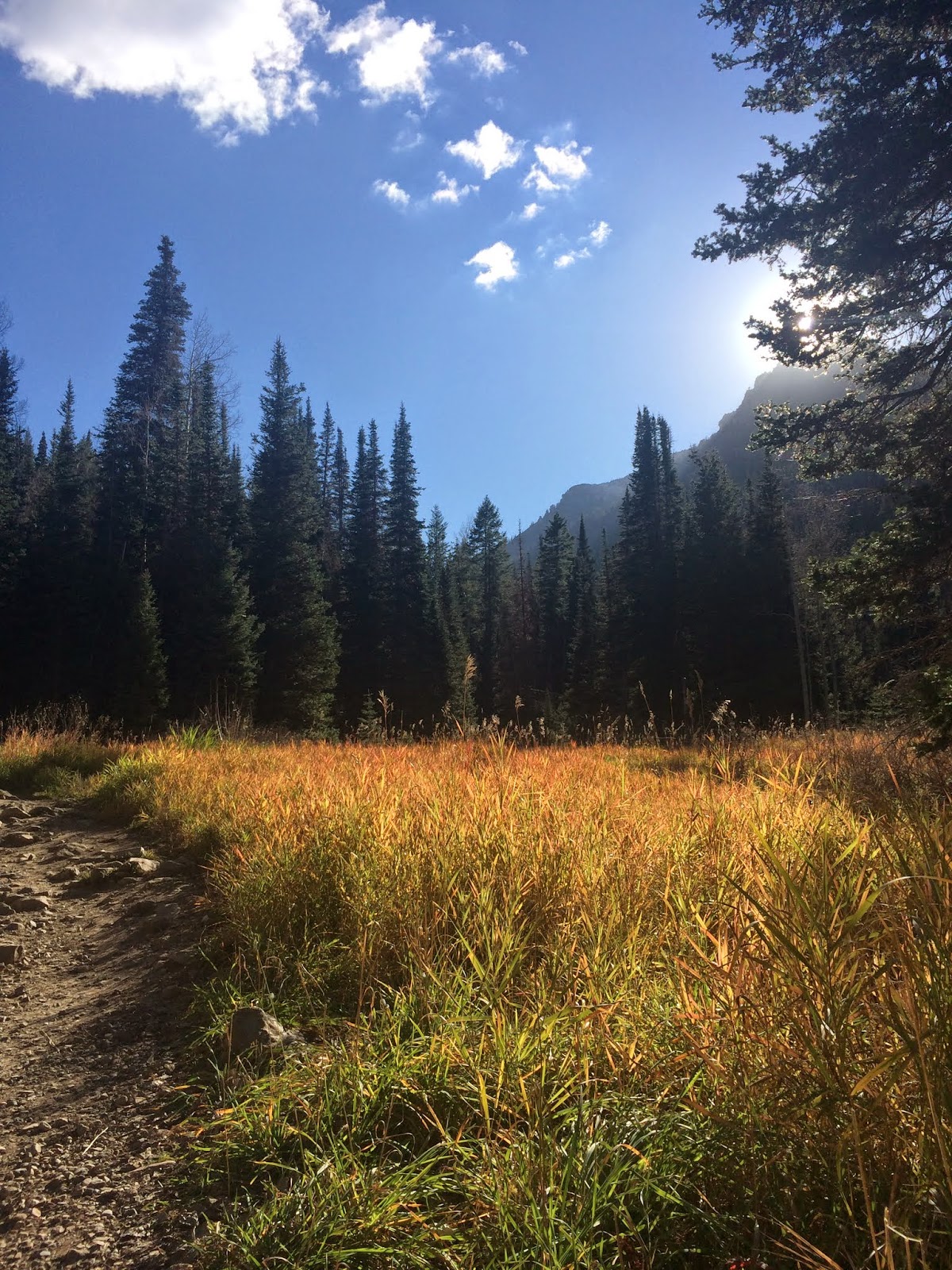 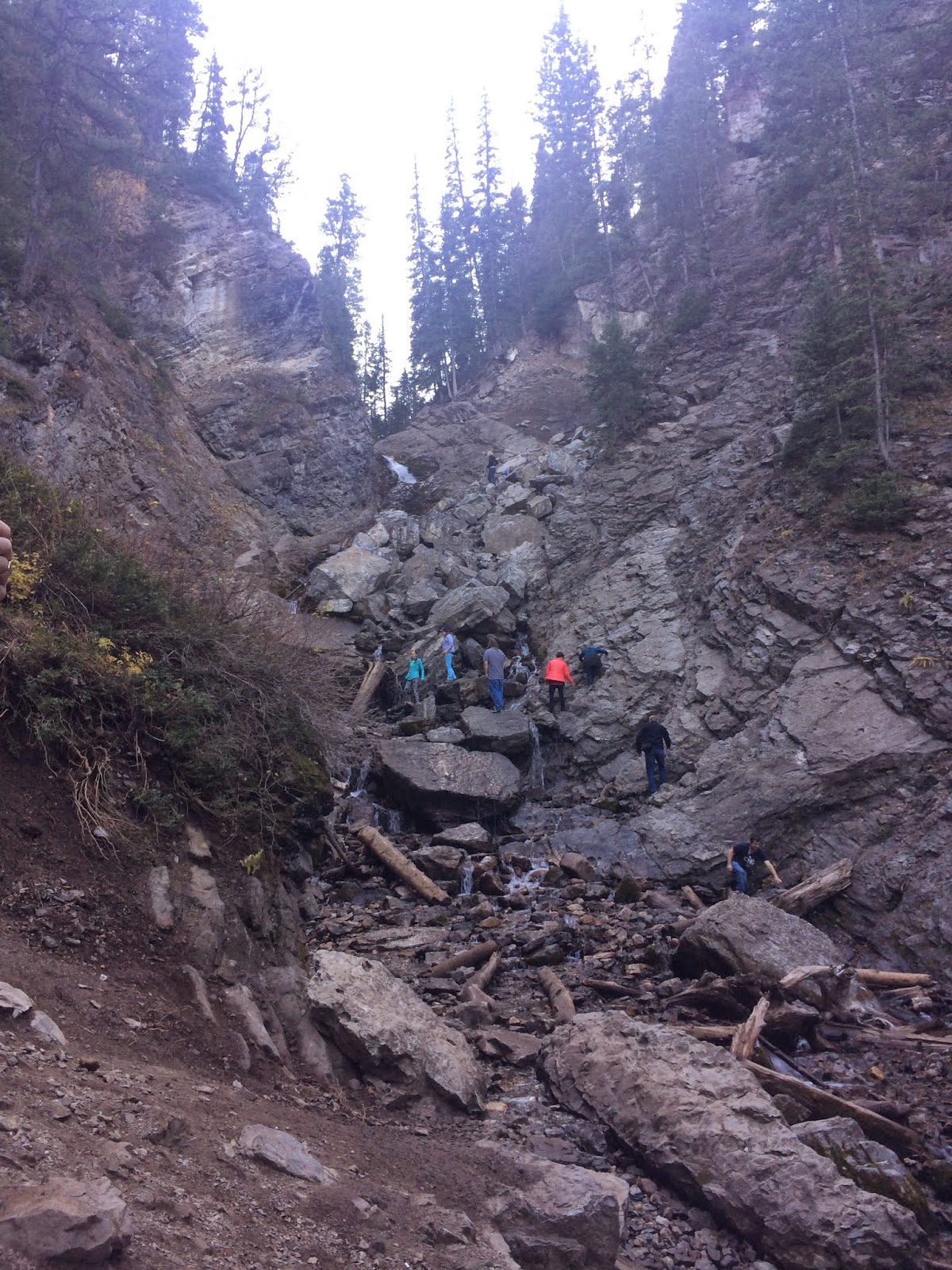 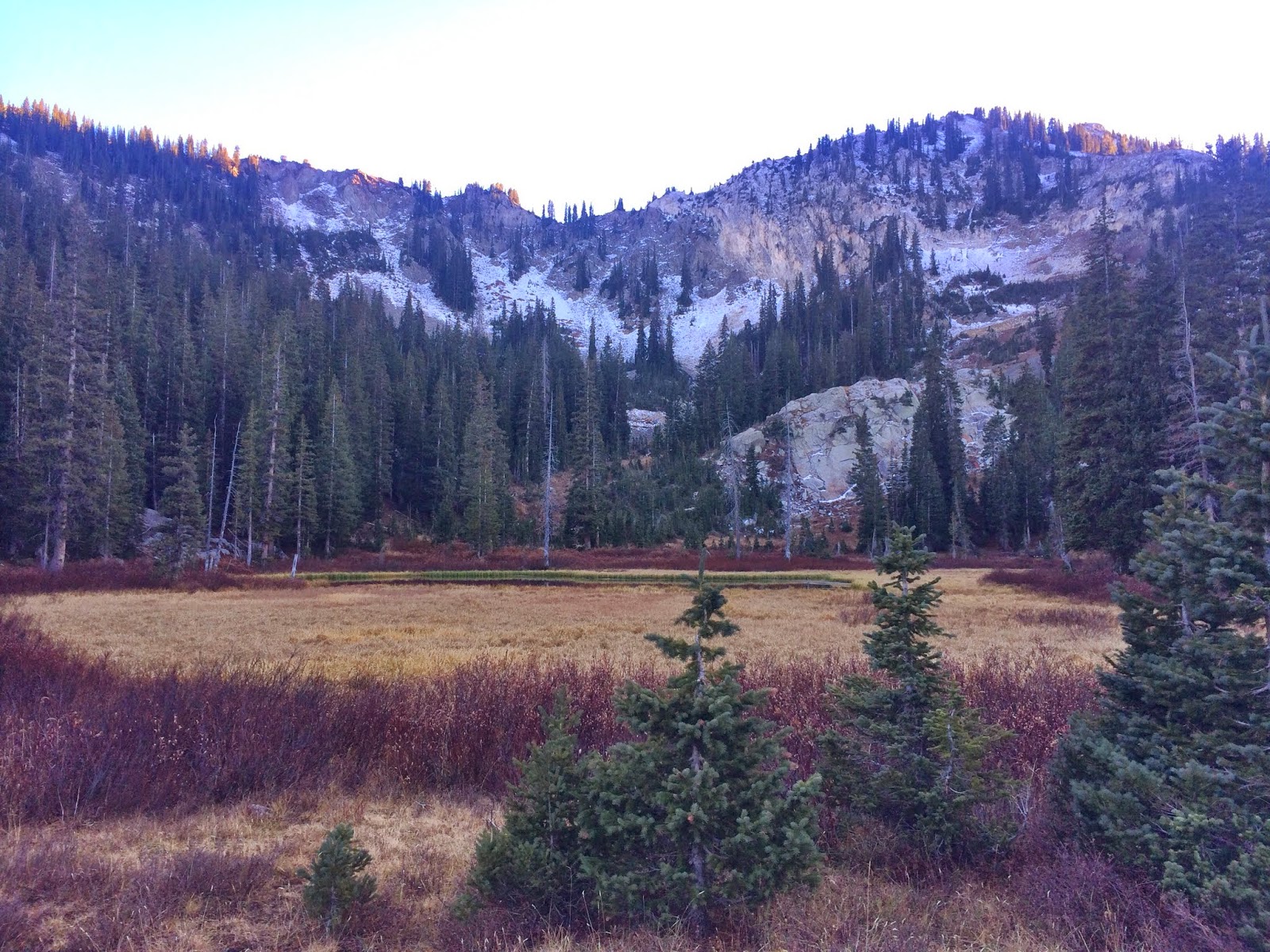 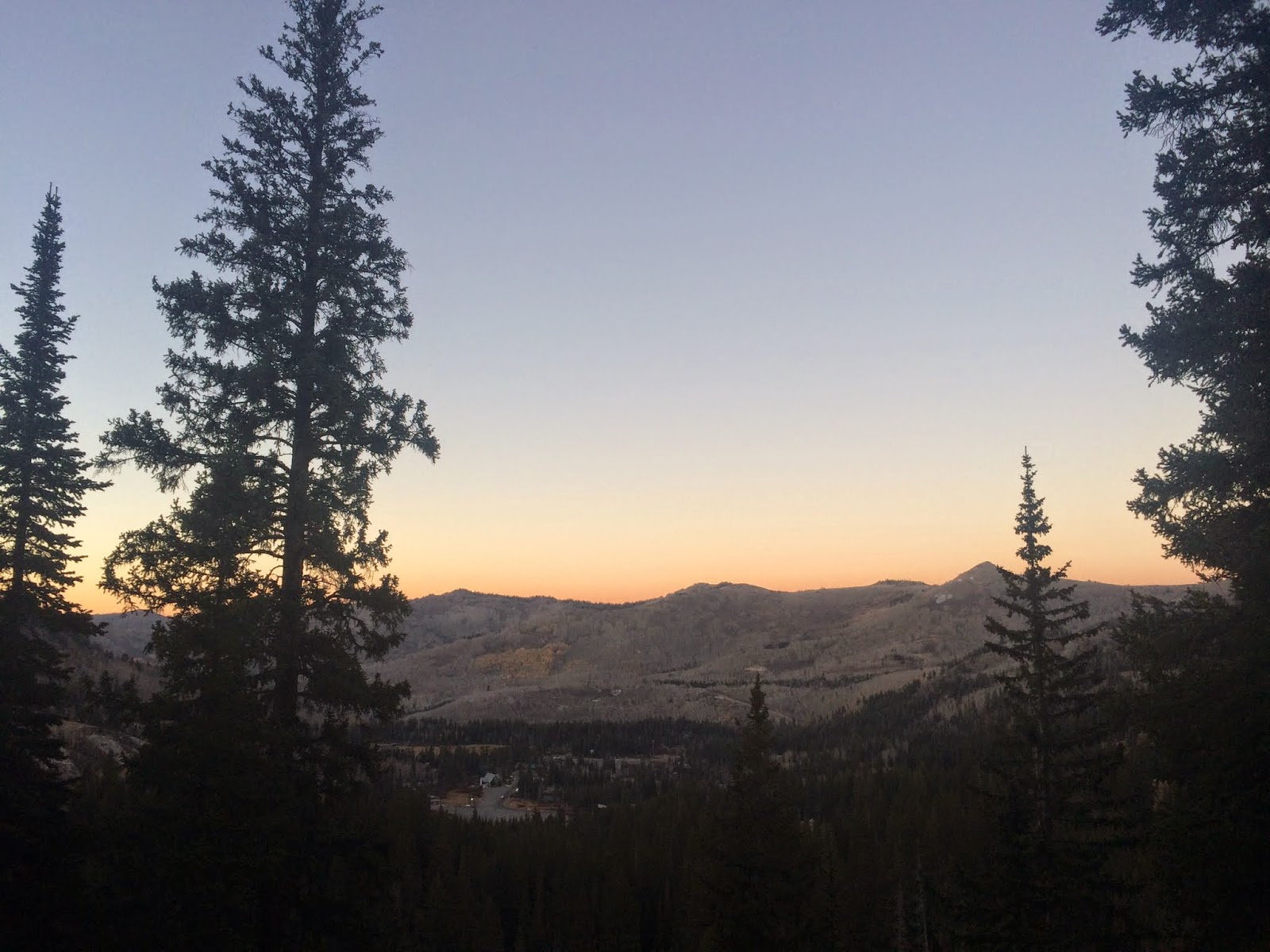 My favorite childhood movie - The Last Unicorn - went on a worldwide theater tour with the author of the original book. I just had to go to one of the Utah screenings. I haven't seen the movie in ages and had forgotten a lot of it, but it also just felt so familiar. I ended up sitting next to a girl who was dressed like the unicorn... 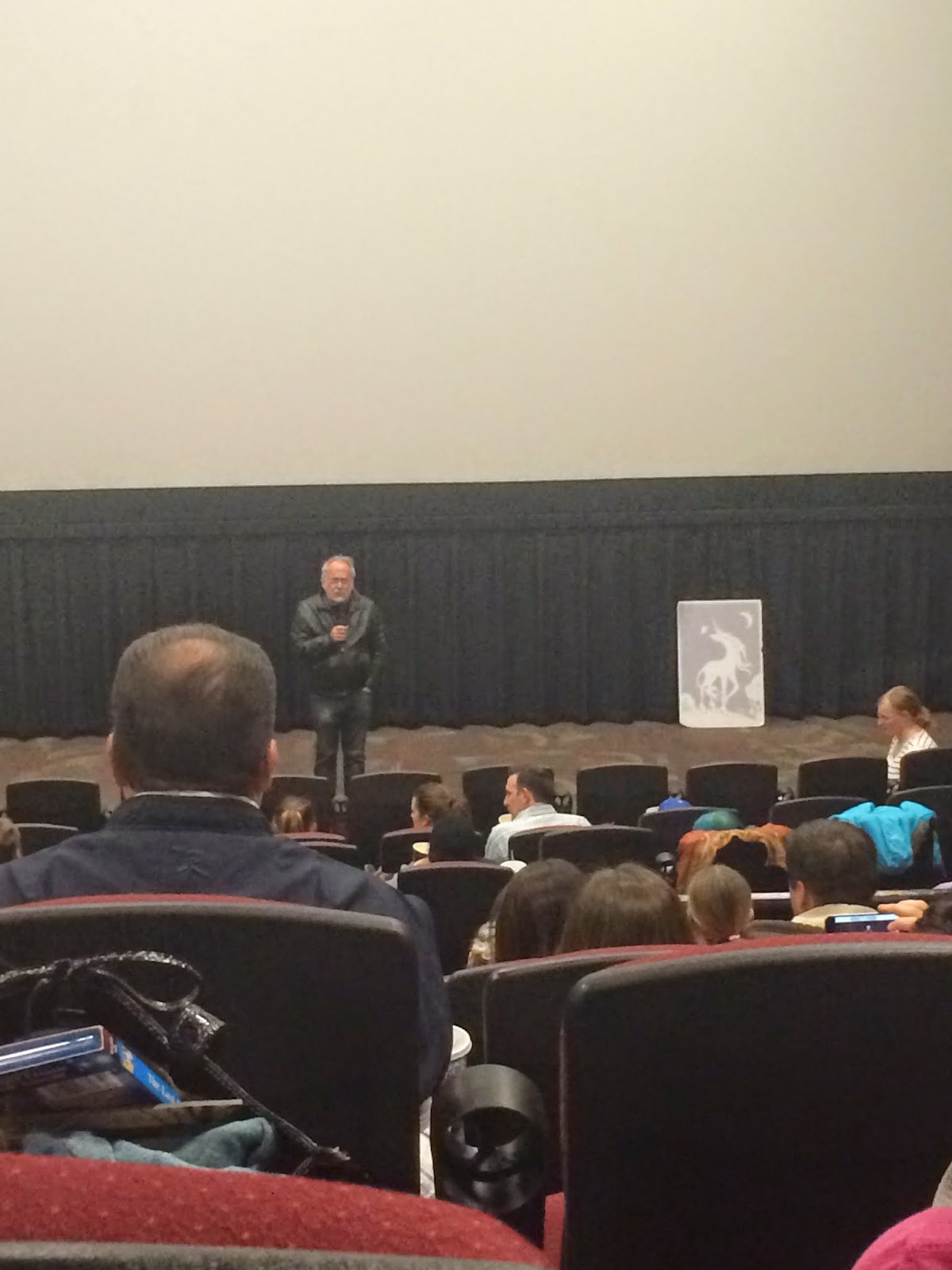 Service project with my YW one night.

We ended up getting to play with puppies after! 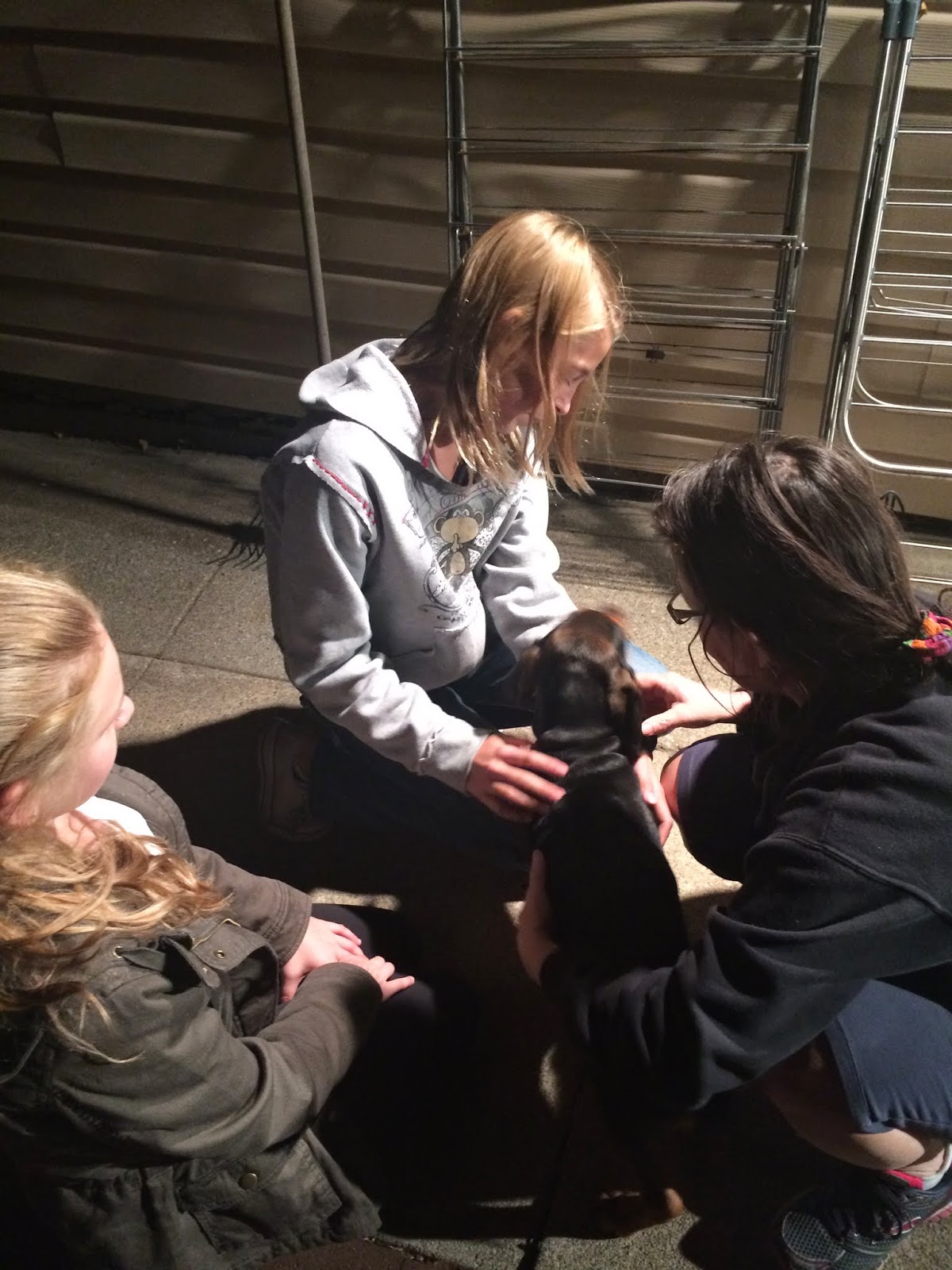 Back to Urban for Yelle. She's amazing. I'd like to be her for a day. 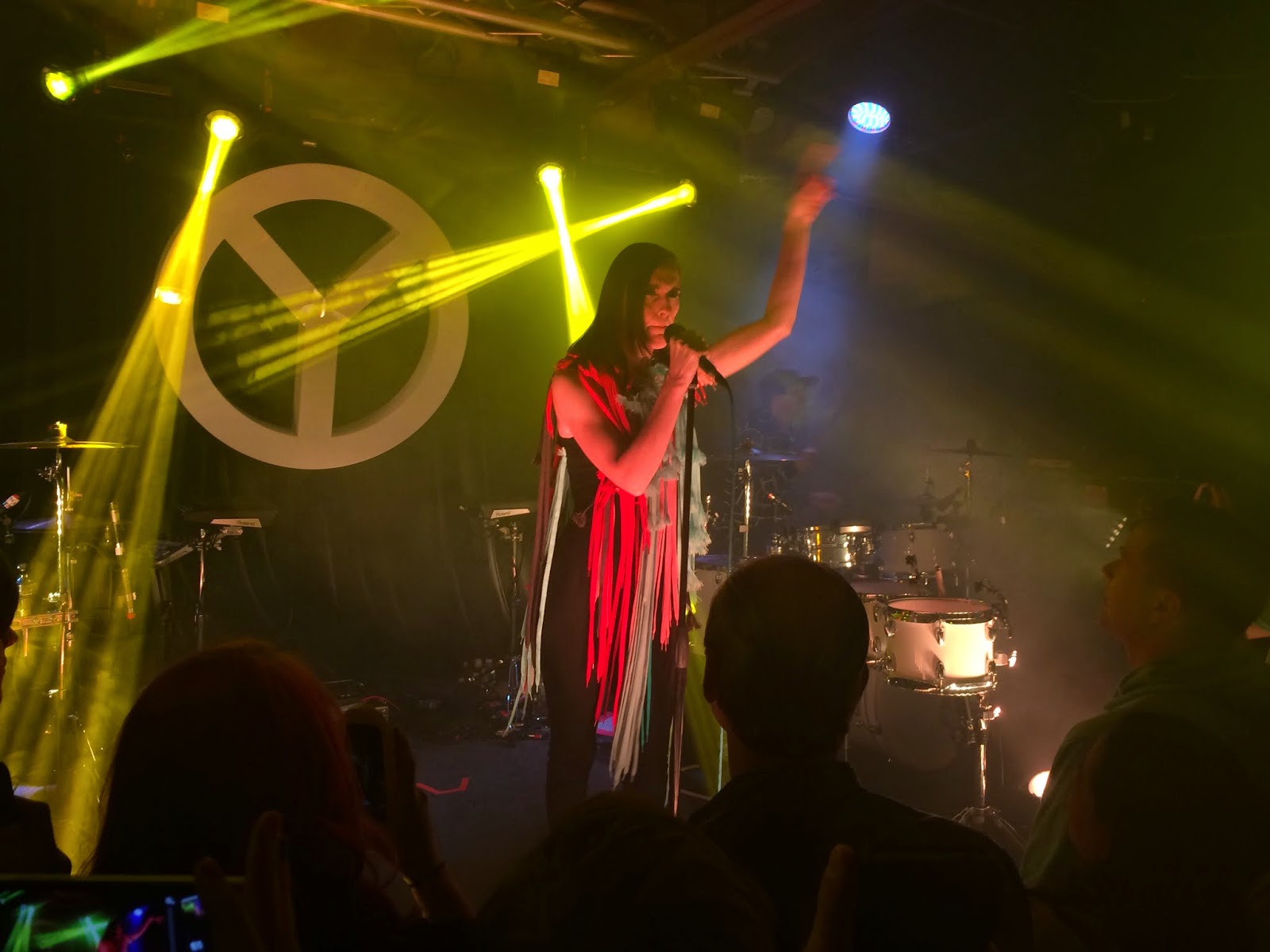 This only captures about 1/1672 of how much party @yelletweets brings to the show. #yelle #parlezvousfrançais #urbanloungeslc #laurensutahlife
A video posted by Lauren W (@laurenhoya) on Oct 22, 2014 at 10:51pm PDT

I went with Kim and Lindsay to see one of the original Phantom of the Opera films with live organ. It was a great! 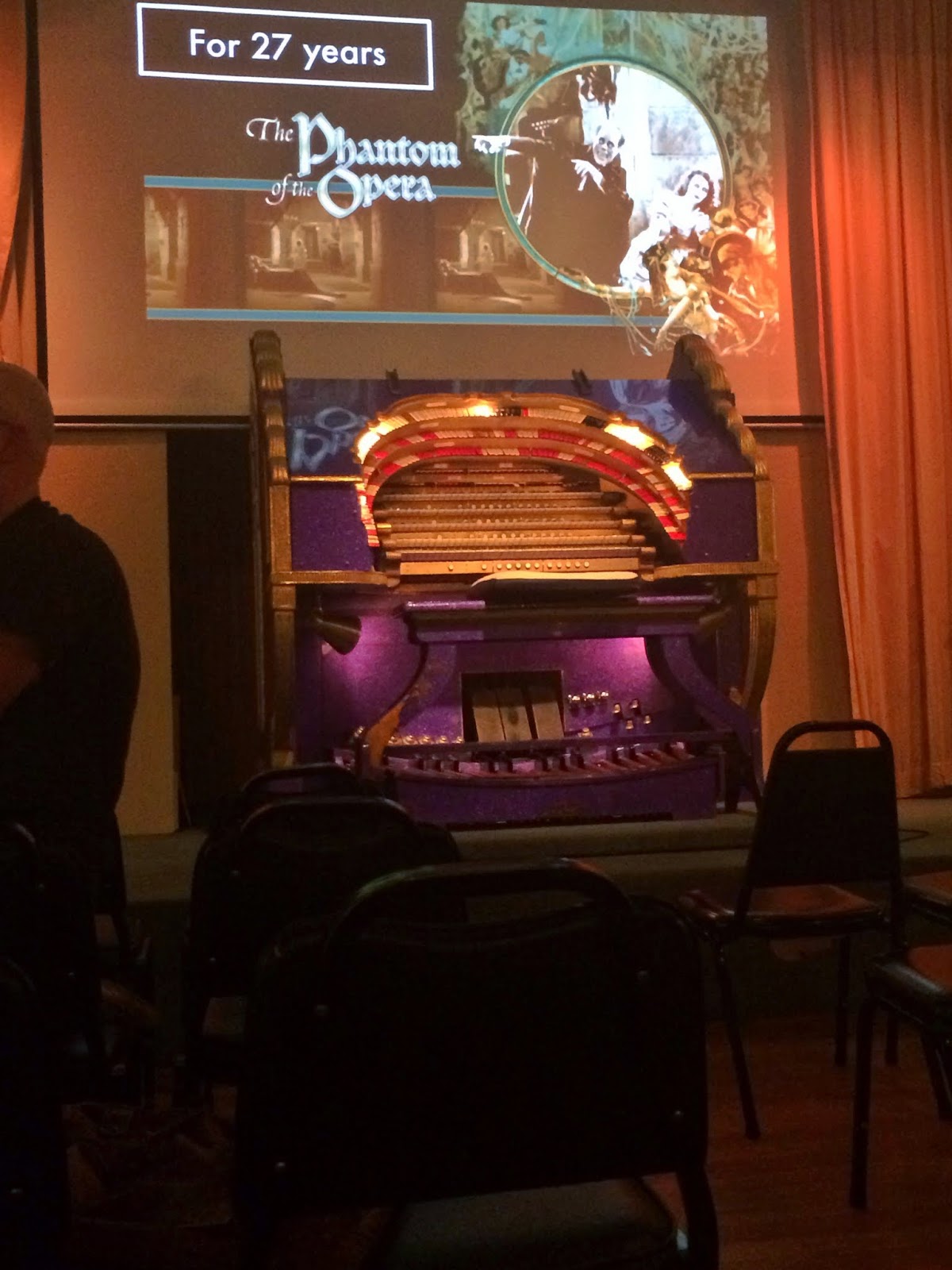 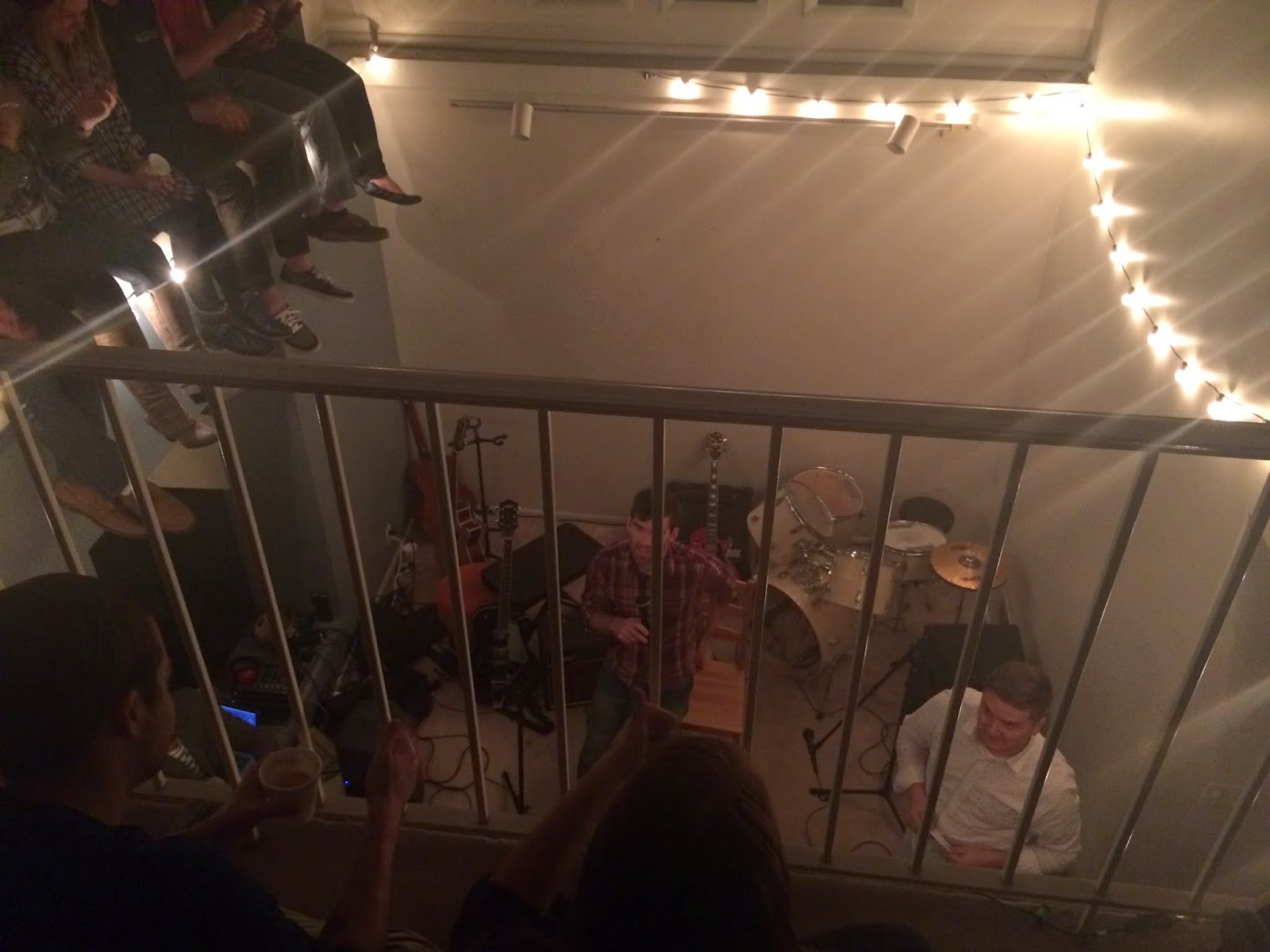 And then I left that party to go see Asgeir at State Room. Beautiful Icelandic, and that might be a new favorite venue in SLC. 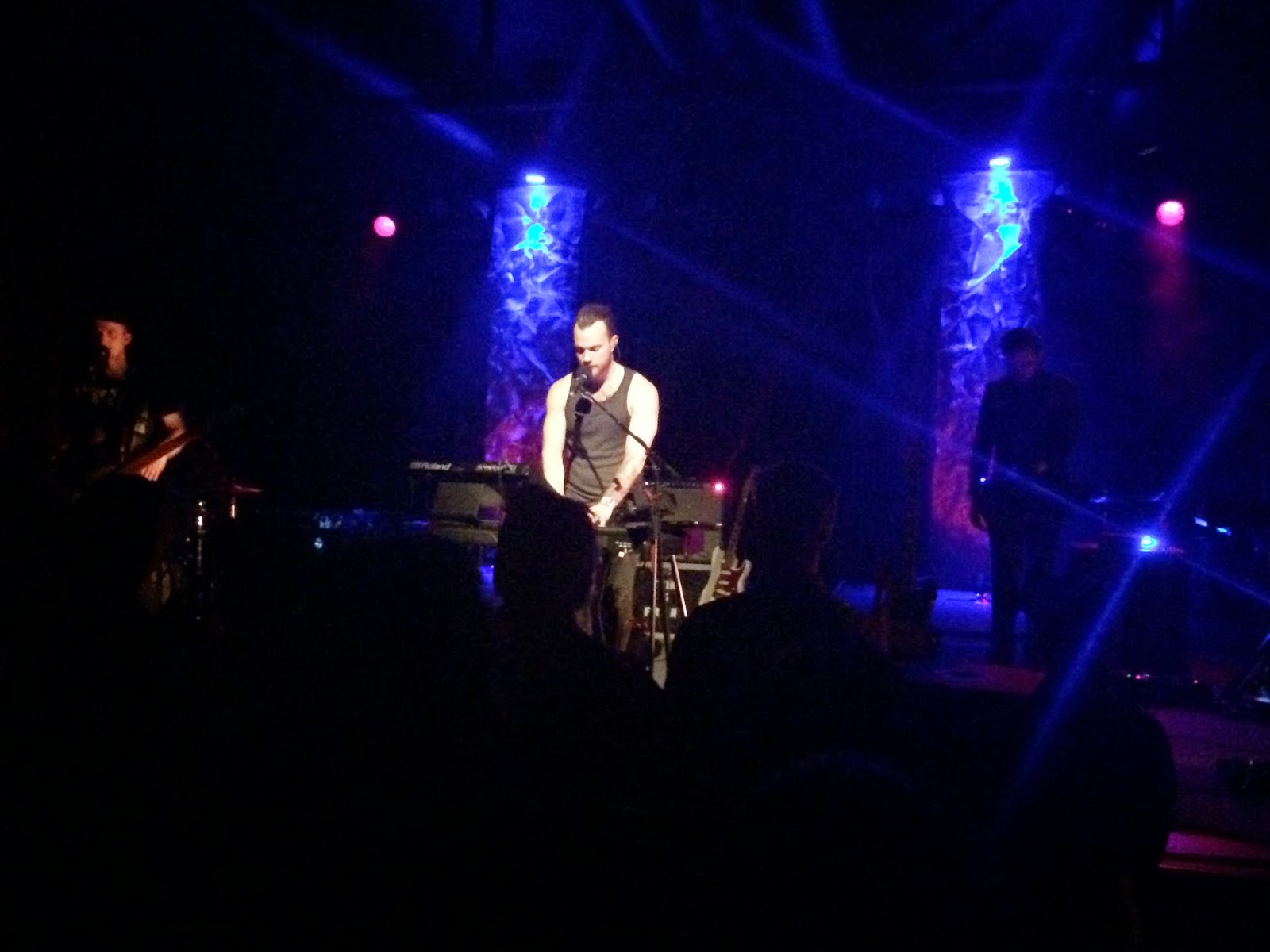 TMTF came back to town. 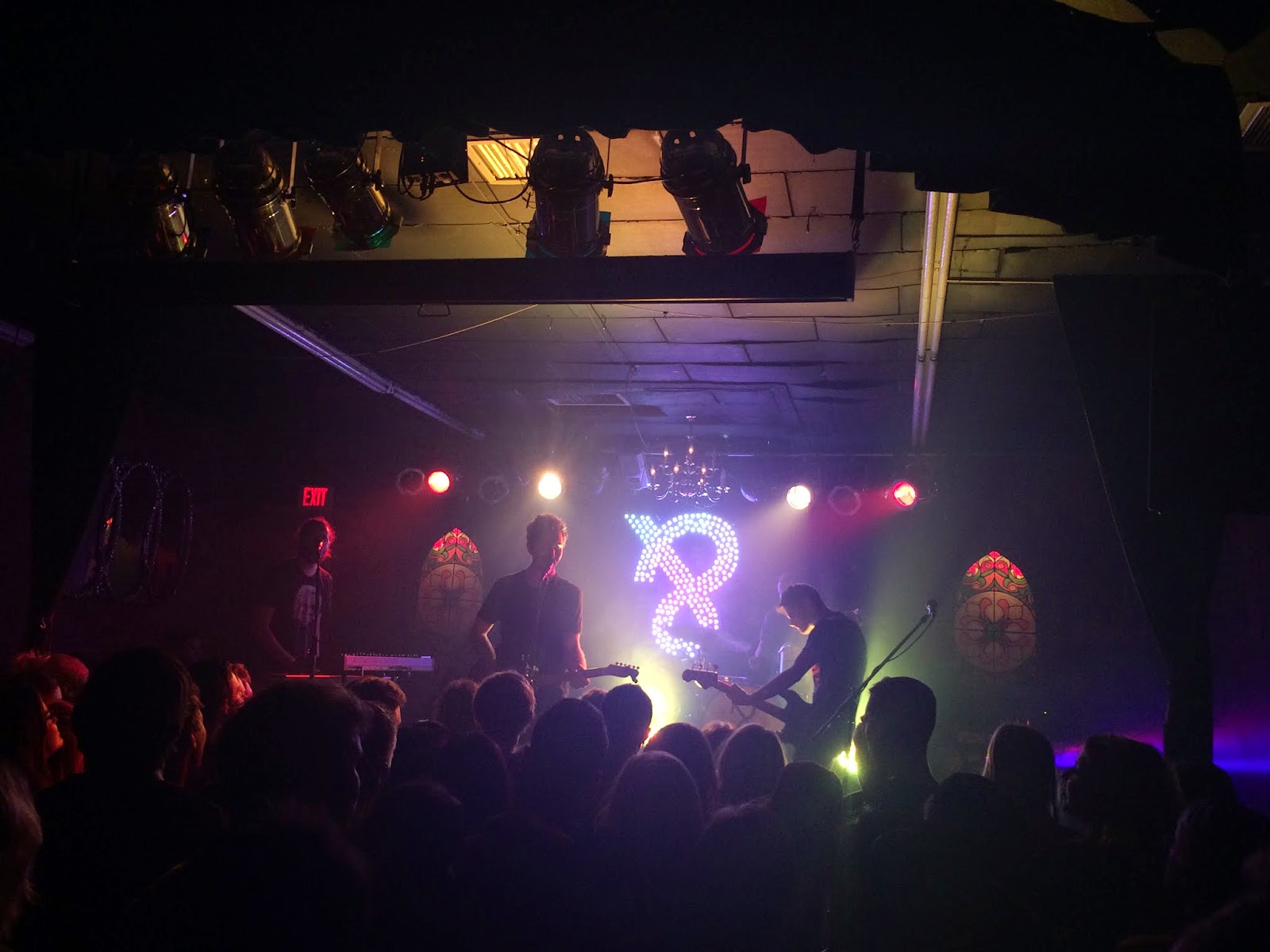 I stayed the night with Meghan and found this on my car when I left. 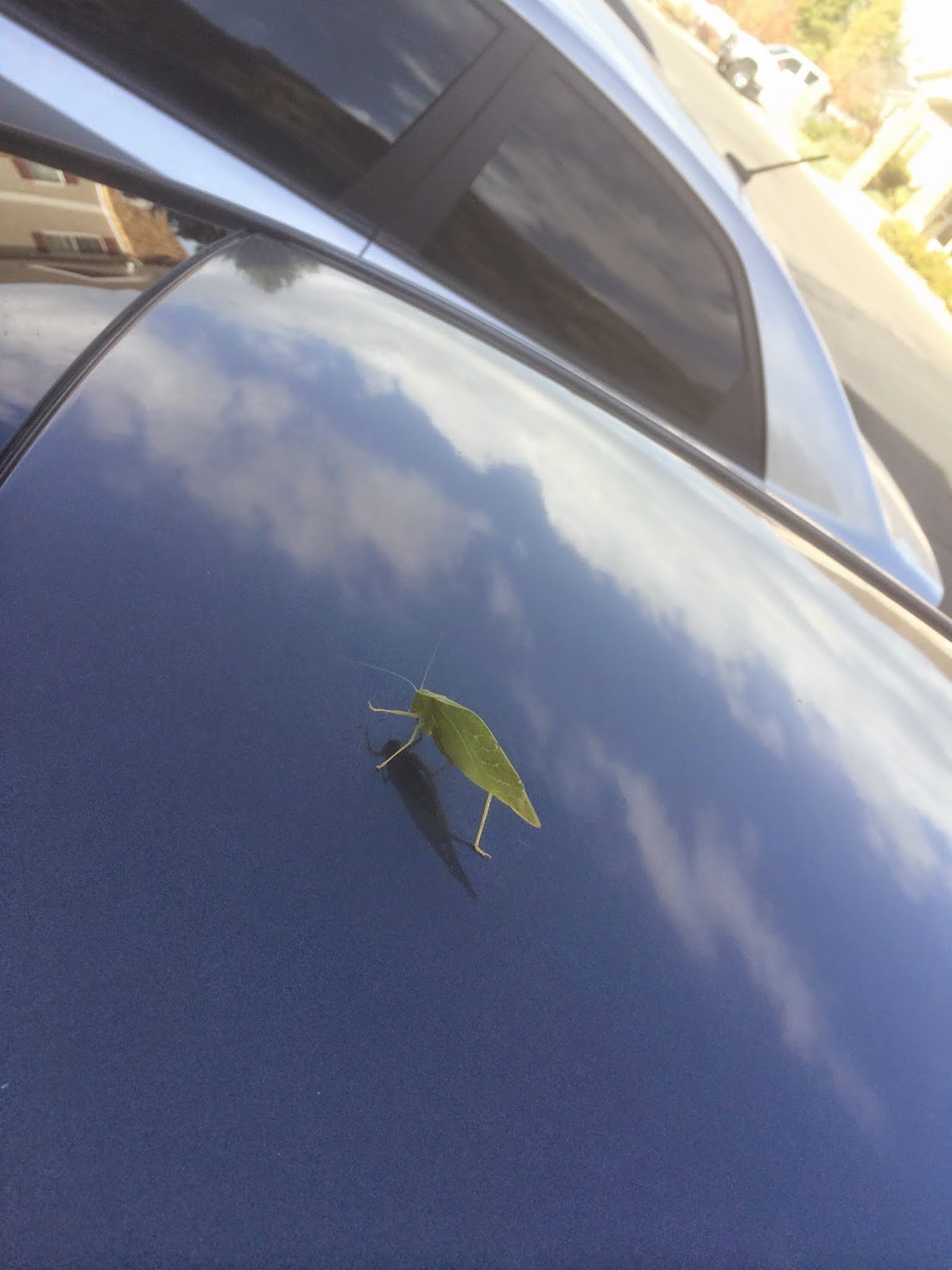 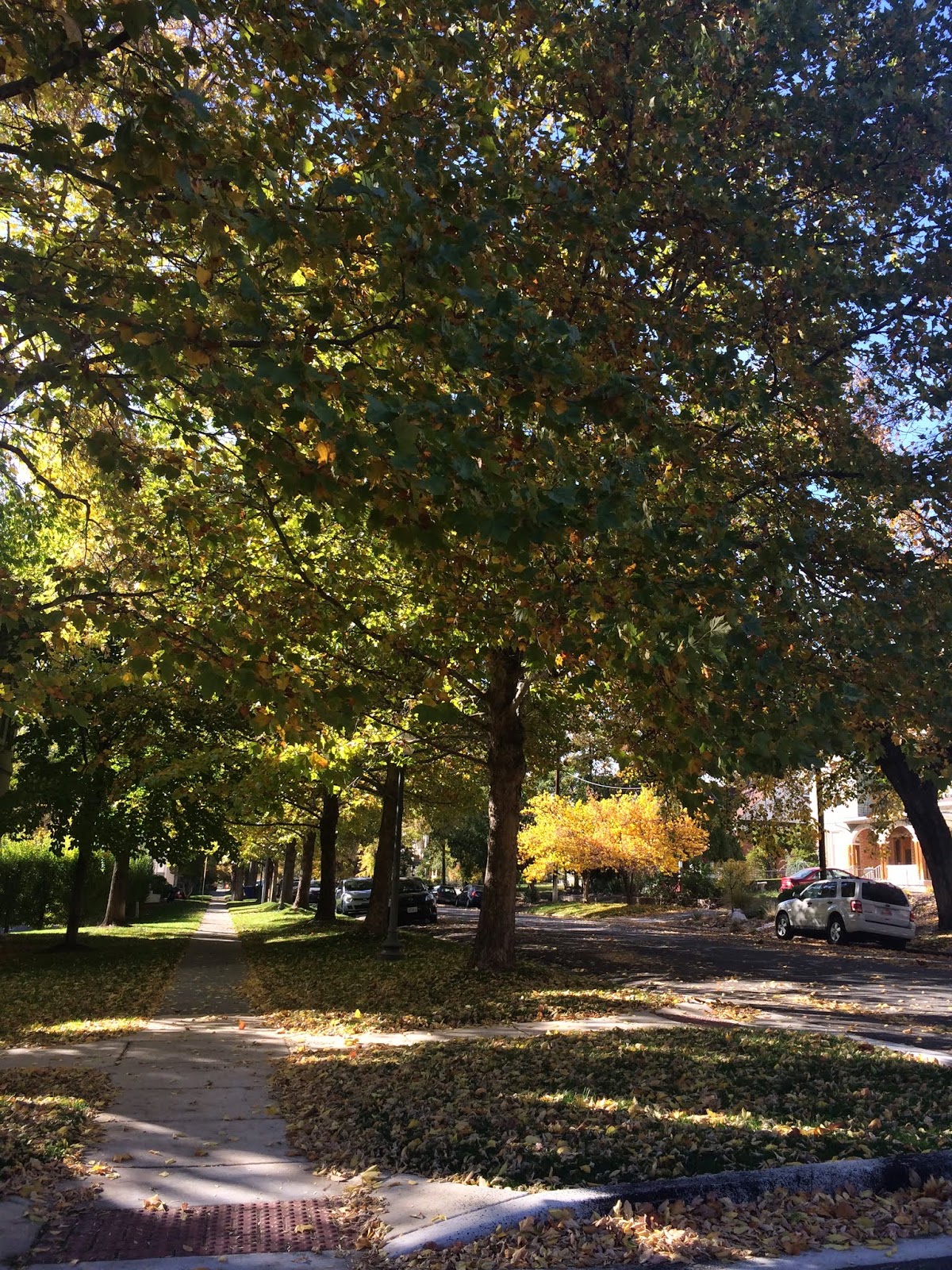 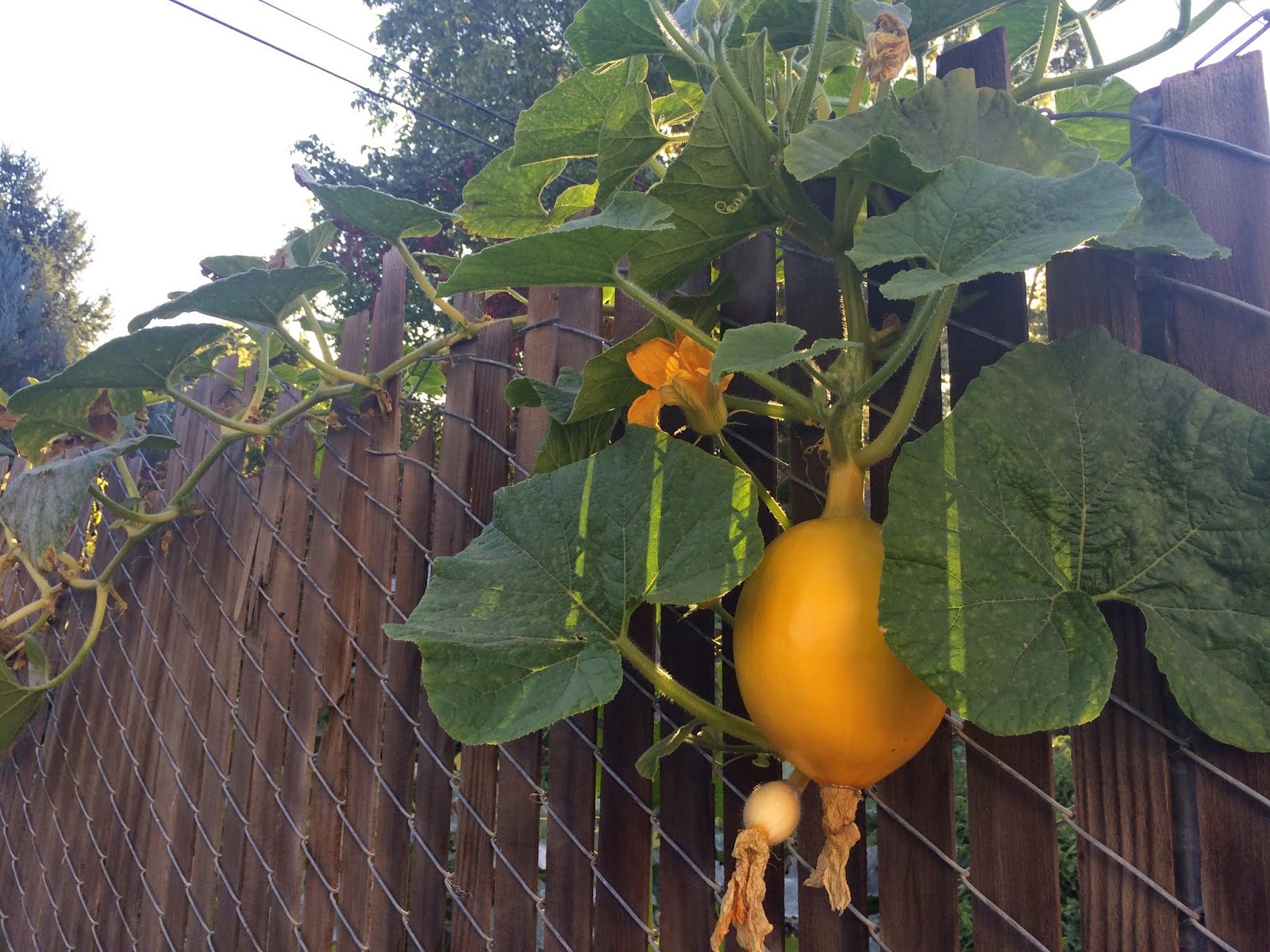 My new LA friends - Wildcat! Wildcat! They had a nice little show at Kilby. 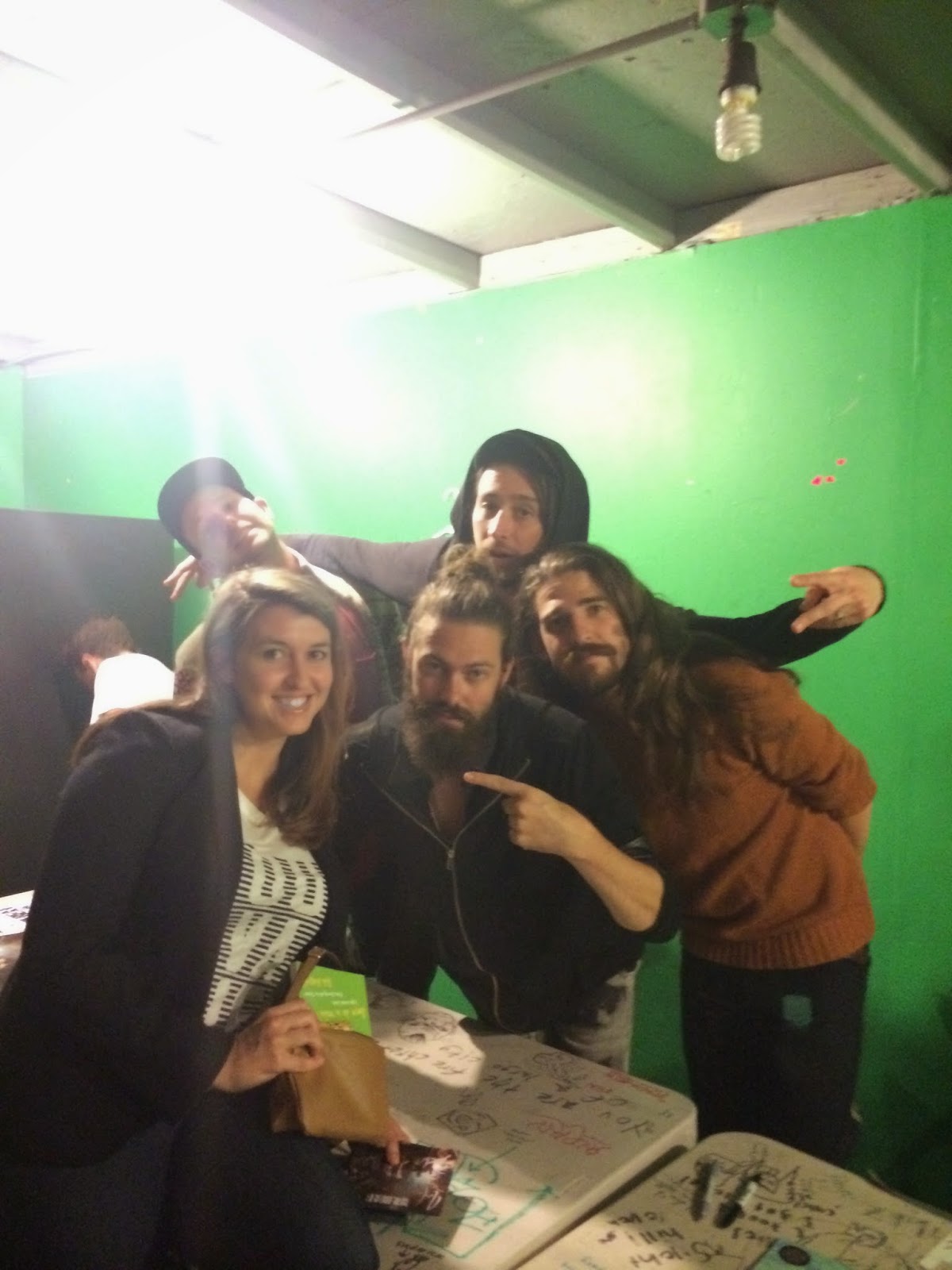 Jendar and I went to Urban for Dale Earnhardt Jr, Jr for our own FHE. Madi Diaz was the best though. 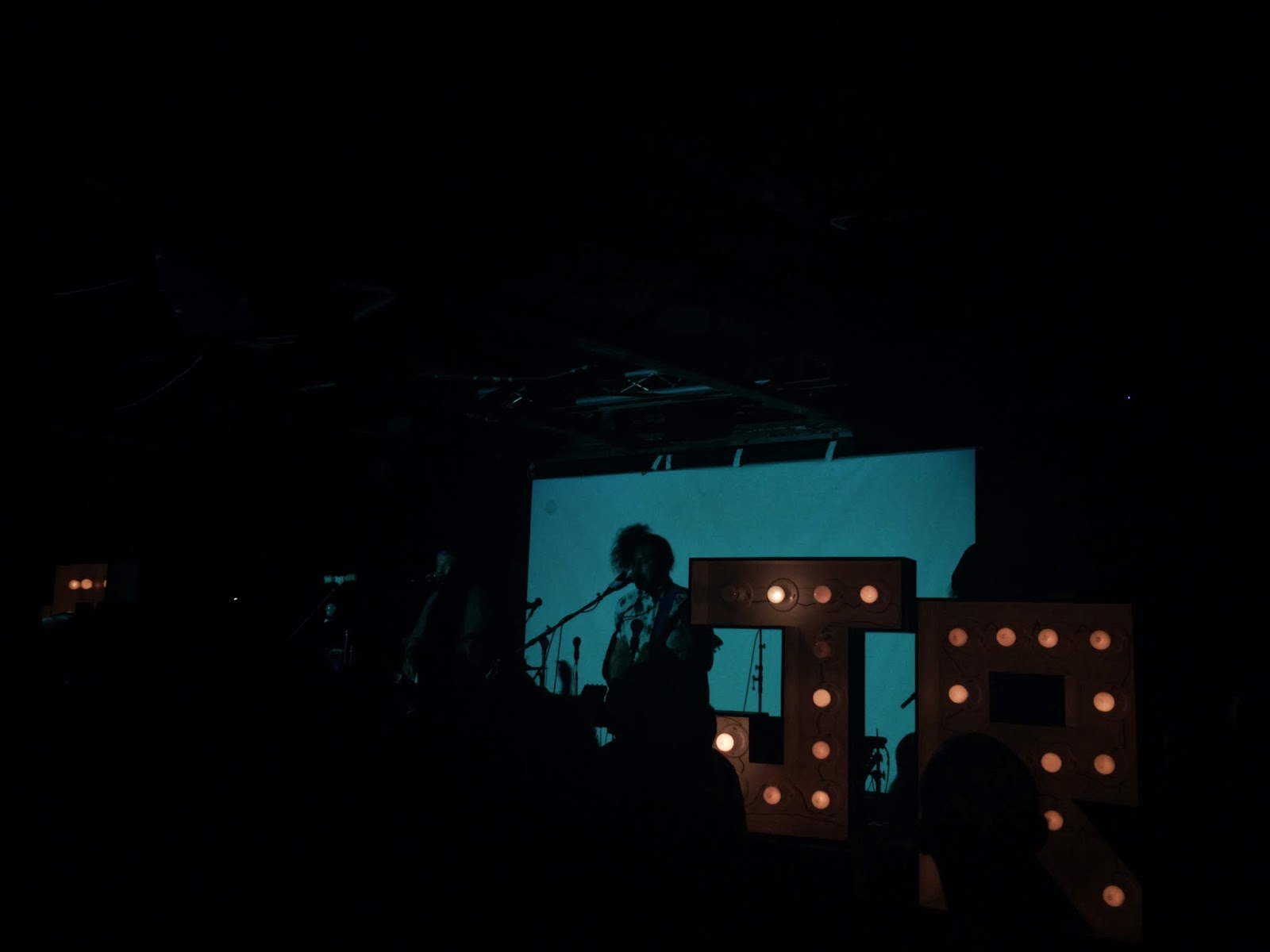 Directors at work had to do a little rally event as part of our charitable giving campaign. Pretty much hilarious as a hair band. 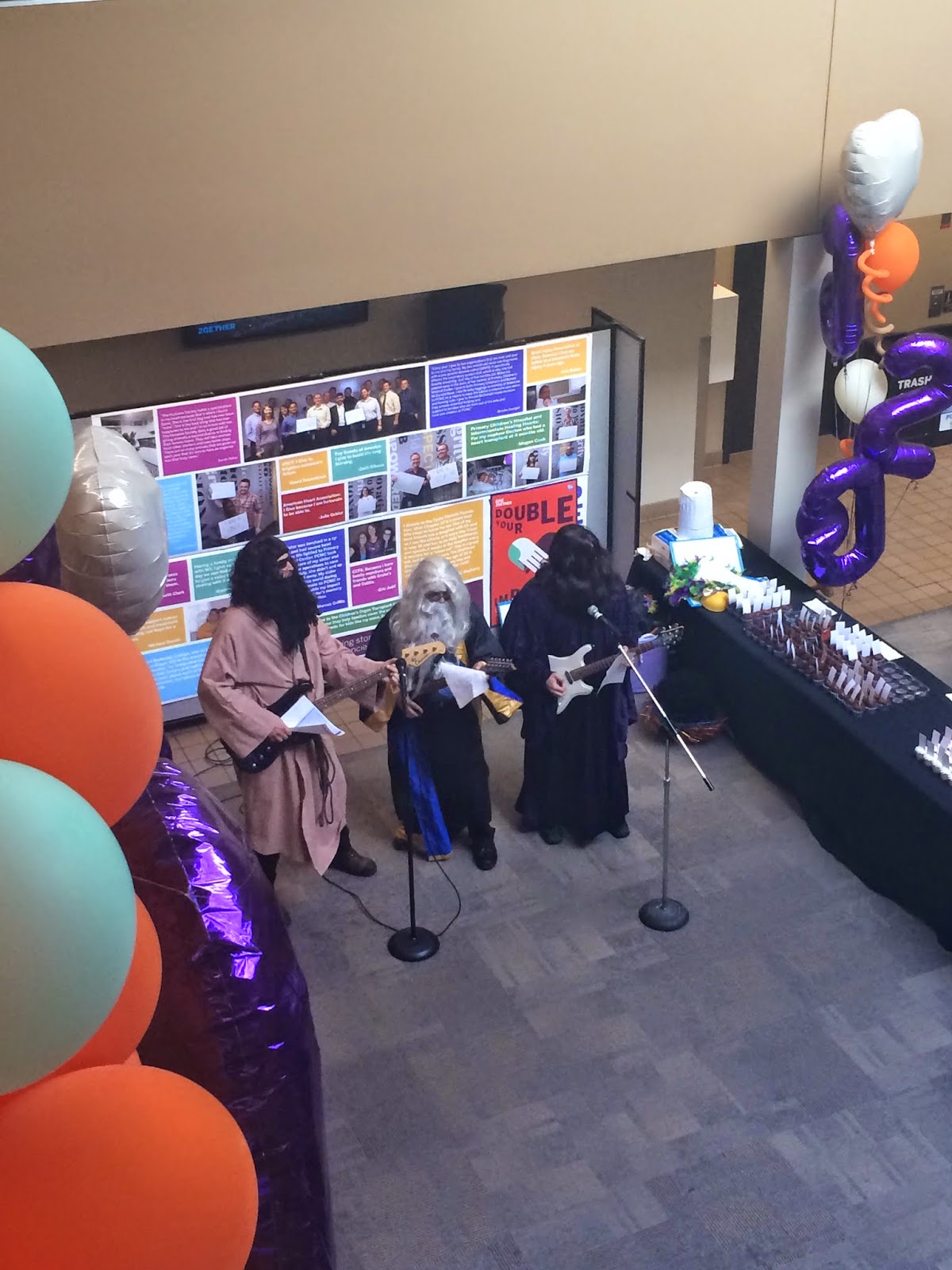 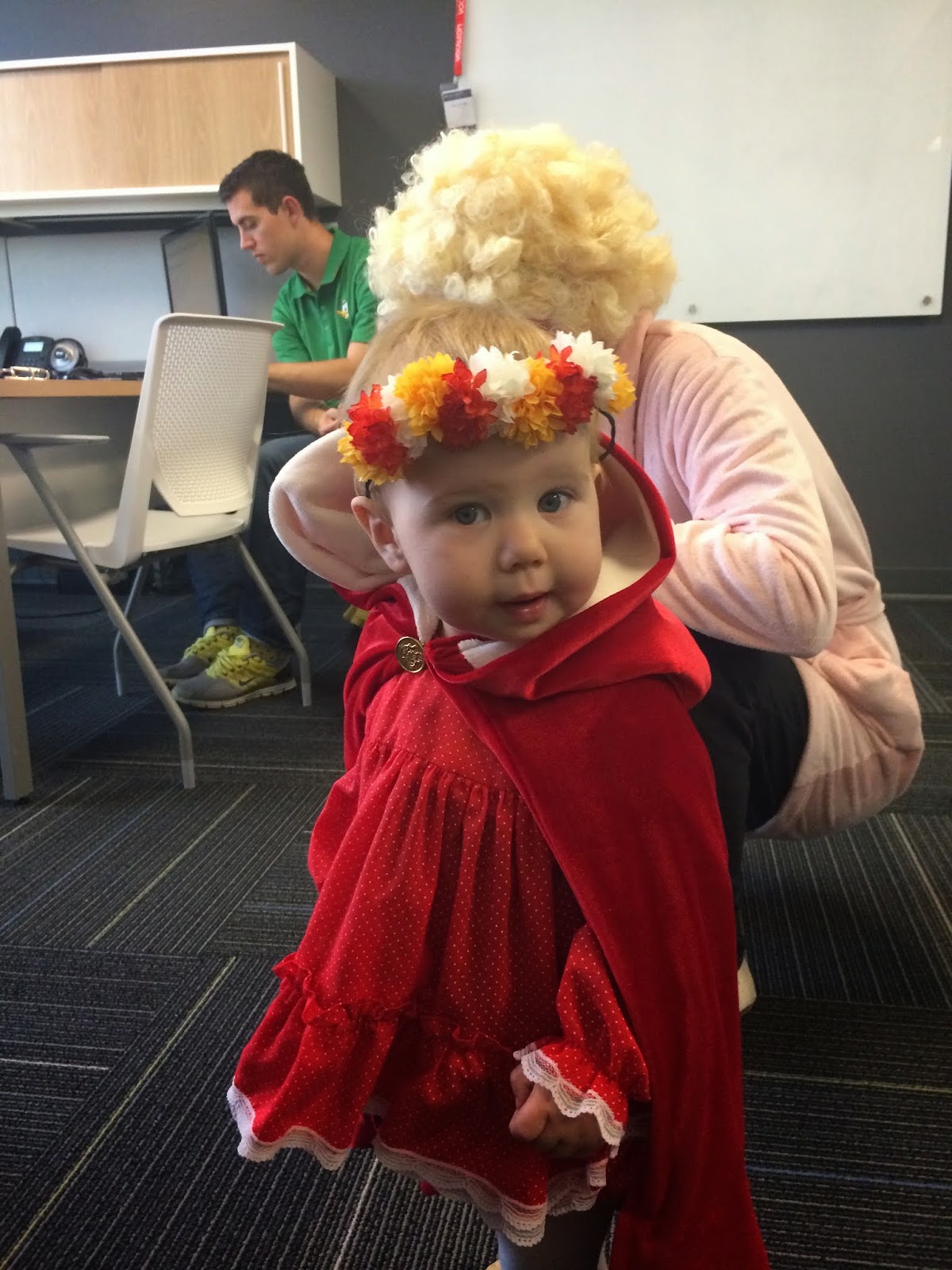 I stole Courtney's outfit since I had none. Halloween's not my favorite holiday. Not the cutest costume, but definitely comfy! Headed out with Nathan and Cameron for a few parties. 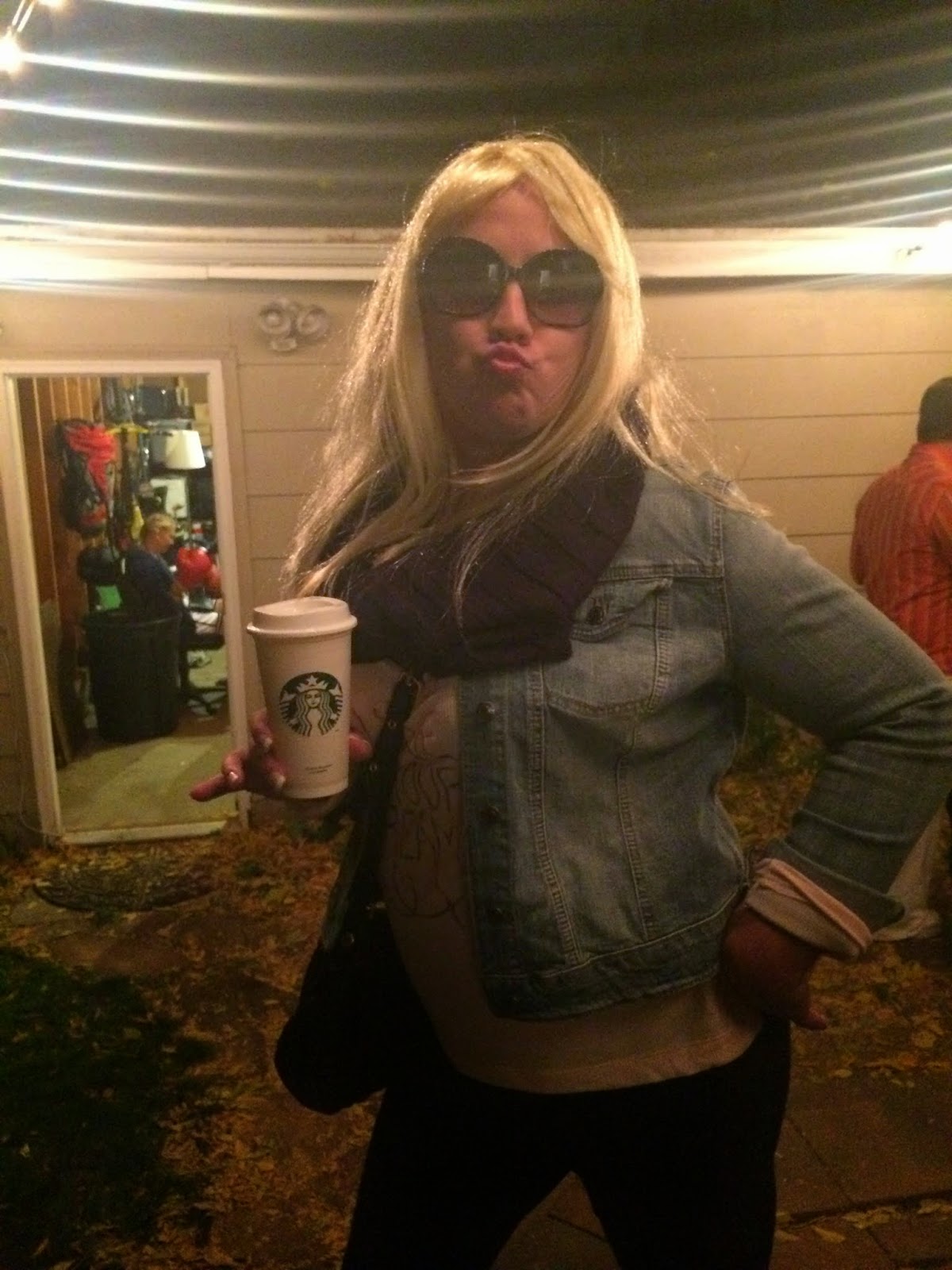 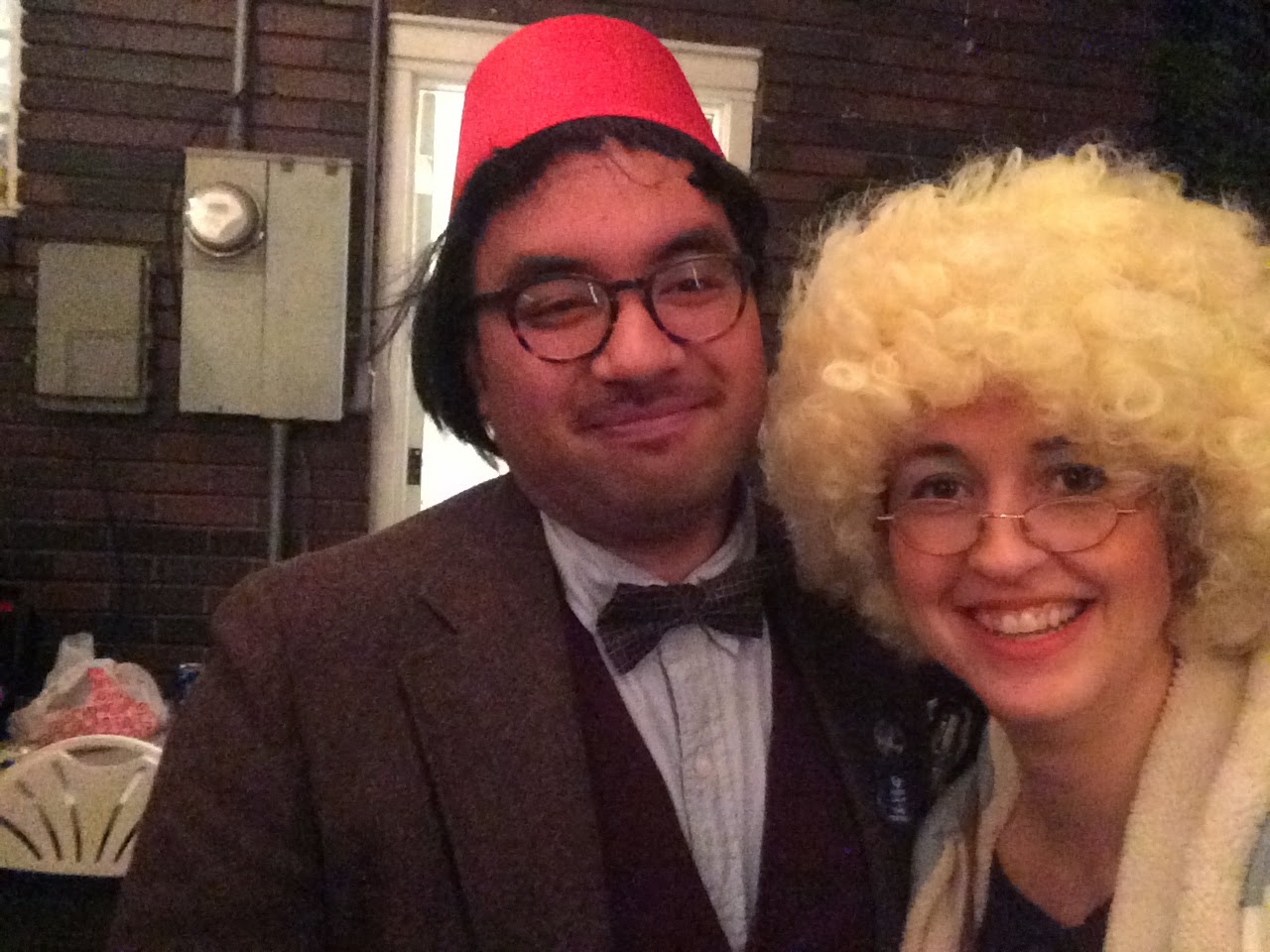