After I got home from New Orleans in April, I spent a few days in SLC, then Celisse and I were off to Palo Alto for the Silicon Valley Education Conference. It happens every 2 years, and I'd missed it last time because I was too busy planning another conference in LA. I'd kinda forgotten about this one, but Celisse got me on board and we signed up.

I really like that this is billed as an education conference, instead of just another Mormon singles conference. The speaker line up was excellent, and I was really excited to be in a place that seemingly has a lot of smart and driven people.

Celisse and I flew over on Friday morning, then I meandered through downtown Palo Alto for awhile since I'd never been, while she had lunch with a friend. We met up to get ready for Friday night's activity - dinner groups and a mixer. We headed to the Dutch Goose and quickly found the Mormons. 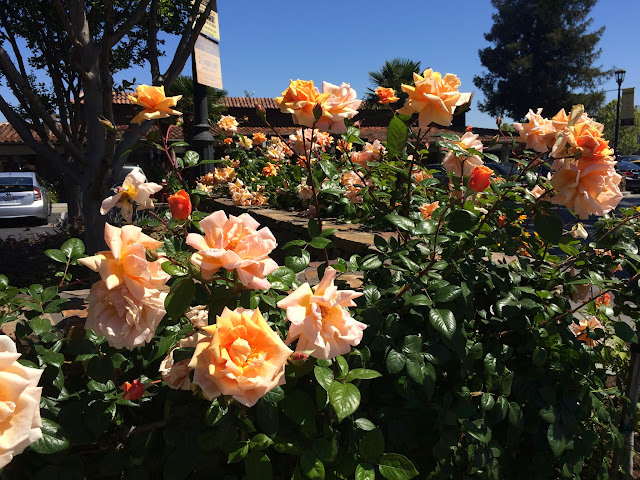 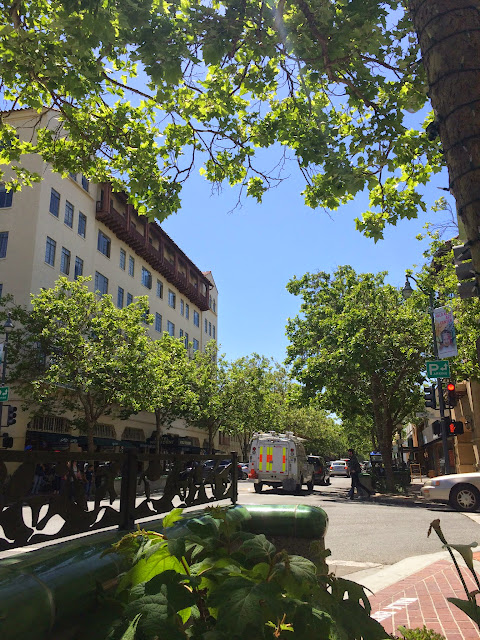 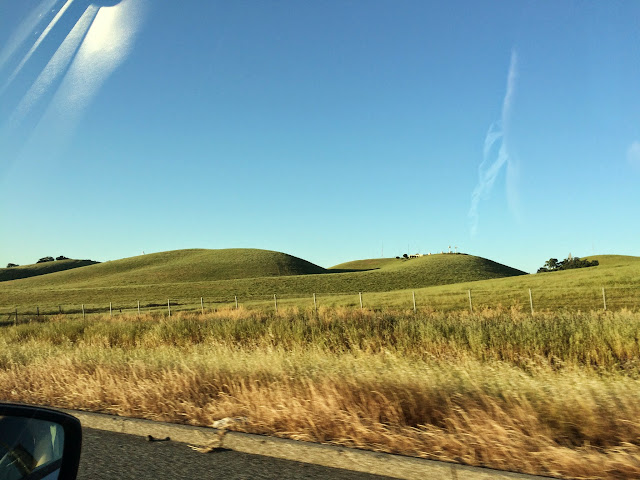 After dinner we headed over to the evening's social activity with everyone - a white party. Most people complied with the dress code. And I guess after years of being single in the Mormon world and living all over the country, you start to know a lot of people...and all the same people come to these kinds of things :) It was good to see some LA and DC and NYC friends. 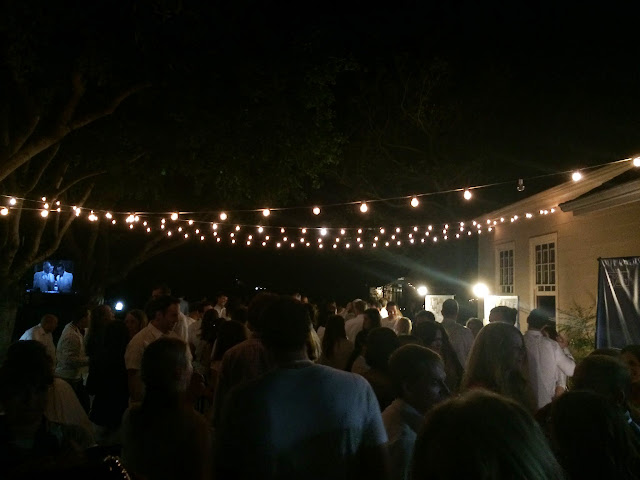 Saturday morning started with a keynote from Clayton Christensen, who was the main draw for me. The man's a genius.  He talked about his New Yorker articles, he talked about the lead up to Larry Pressler becoming a Mormon (in the same building where I attended church in DC - miss that ward!), and he gave one of the best missionary lessons I've ever heard. I'm glad I was able to hear him teach. 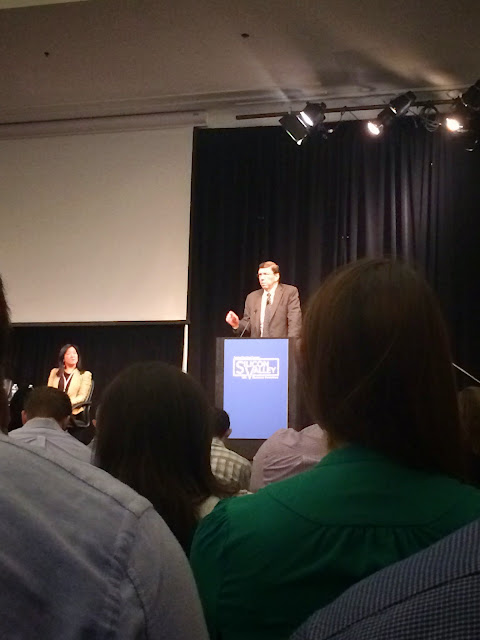 The rest of the day's classes were so good, too. I went to a class where Jane spoke about the parable of the sower and how much more we can accomplish and contribute when we eliminate untruths from our lives. Prime example -  being at a singles conference and feeling uncomfortable. What is the source of that discomfort? Will people think I look/sound/talk weird? I might think that, but it's not true. What are my actions if I believe that's true vs realizing it's not and being confident? So many other examples to life, but this was a really great class.

Jennifer Finlayson-Fife spoke about maturing in relation to self and others, and balancing our self esteem and boundaries. Really insightful class.

Last key note - Steve Young. He was pretty entertaining, but left a good message. I think we (Mormon singles) especially get caught up in milestones and where we're supposed to be (married, with kids, etc) and if we're not there, it's hard to move forwards sometimes. But as Steve said, if you prayed your way to where you are, you're in the right place. I feel good about that. 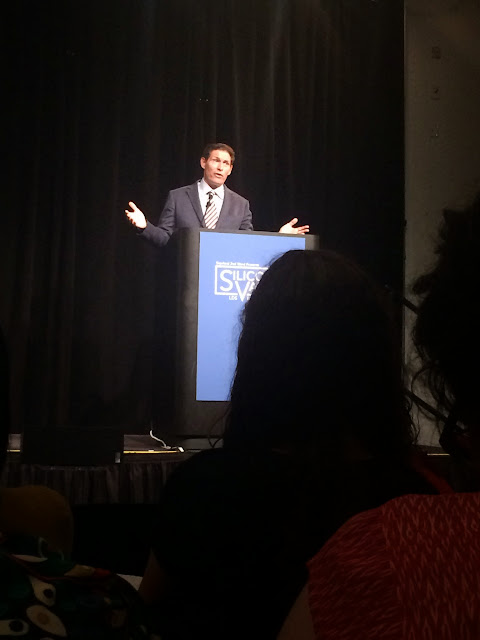 At this point we had a break in the day, and Celisse and I had been scheming on how we could get a Google tour. During our lunch break I had turned around and saw a guy who looked so familiar. Turns out this guy looks exactly like his brother, who had married my friend Holly in January. I introduced myself and said hello - he did indeed confirm that he is Holly's brother in law, and it came up that he works at Google. I was quick so say - so....how does one get a Google tour? And Ryan jumped and said he'd be happy to take me and any friends. So after classes, me, Cher, Celisse, and Sergio piled into Ryan's car and drove the mile down the road to Google campus. Since it was Saturday, a lot of things were closed (no free food for us), but it was cool to see some stuff and ride the Google bikes! 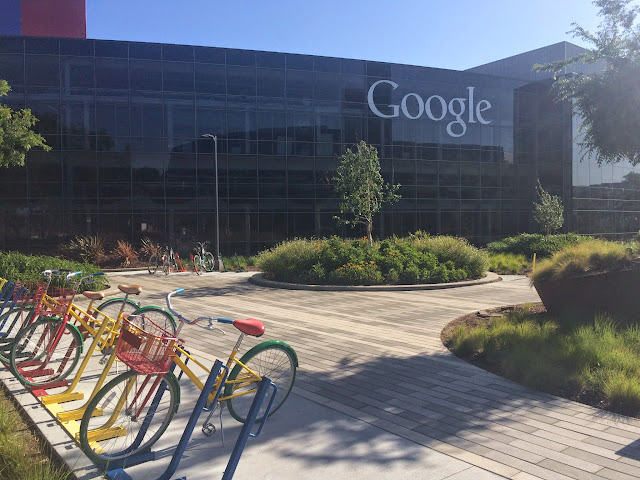 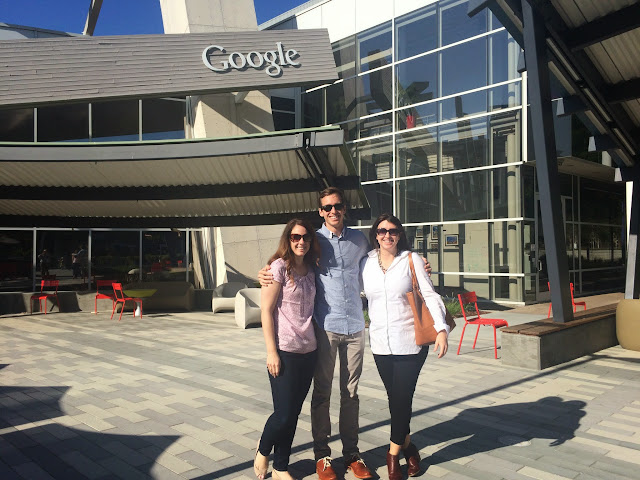 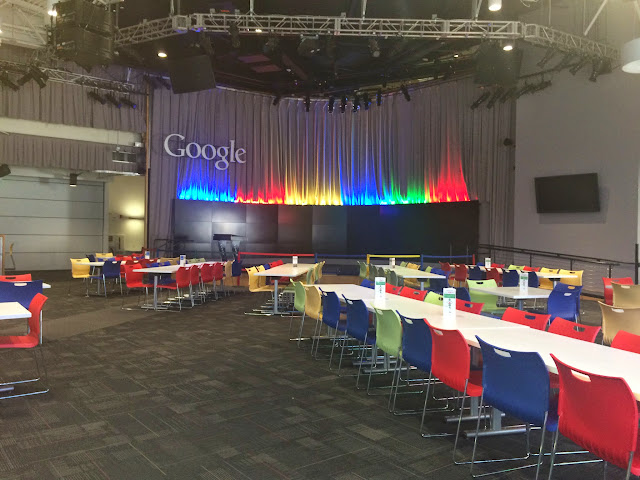 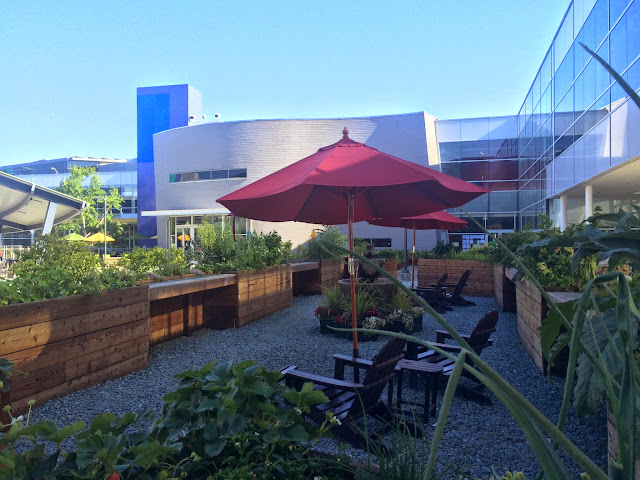 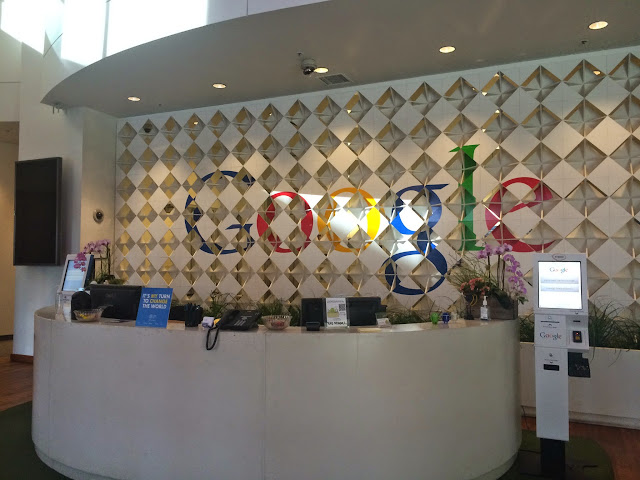 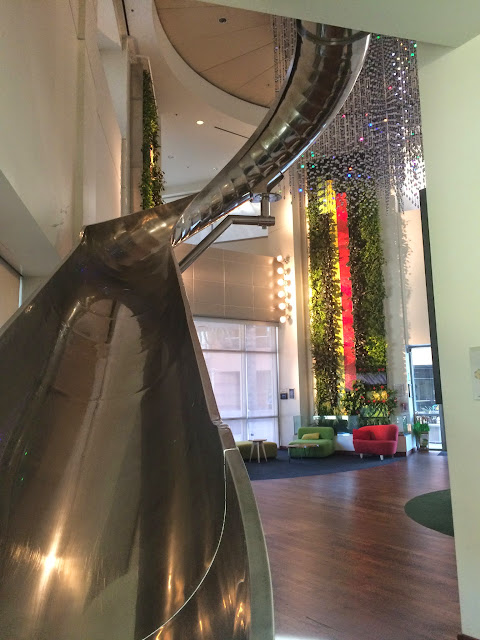 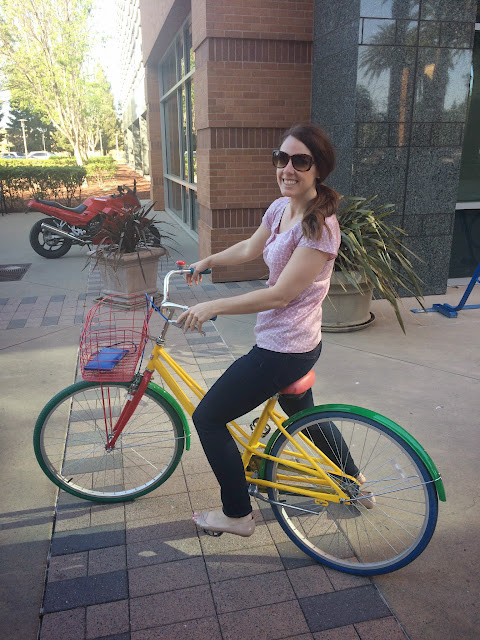 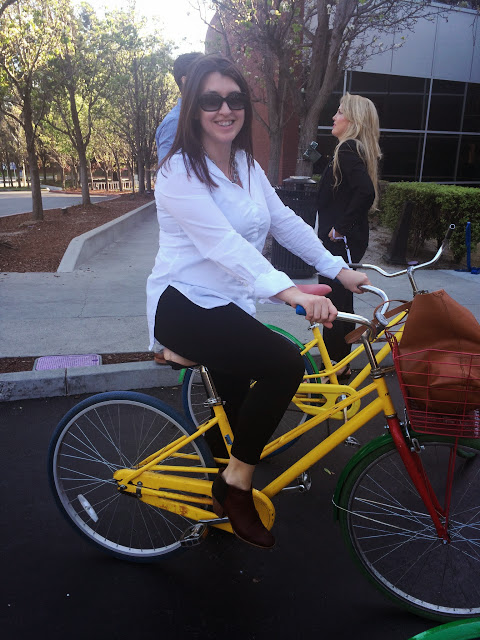 Saturday night Celisse's friend was having a birthday gathering since so many friends were in town. Yeah, the thirty of us or so took over this place. 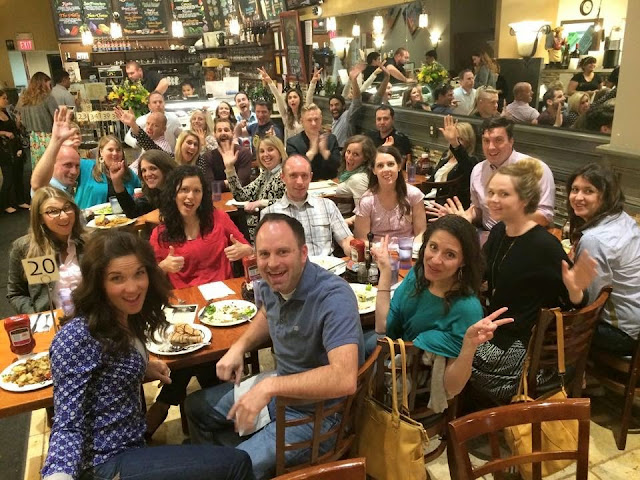 We went back to the Computer History Museum that night for the social activities - a chocolate tasting, dancing, food, and even bingo.

Sunday morning I got up early and went to another class with the Ulrichs - talking about unlocking divine potential through questions. What do I want? Who can I serve? How do I build organizations and culture? Will I believe? Another really excellent class.

Then we had regular church, a little food, then it was time to head back to the airport. Glad I got to spend the weekend with Celisse and Cher and 400 other friends. 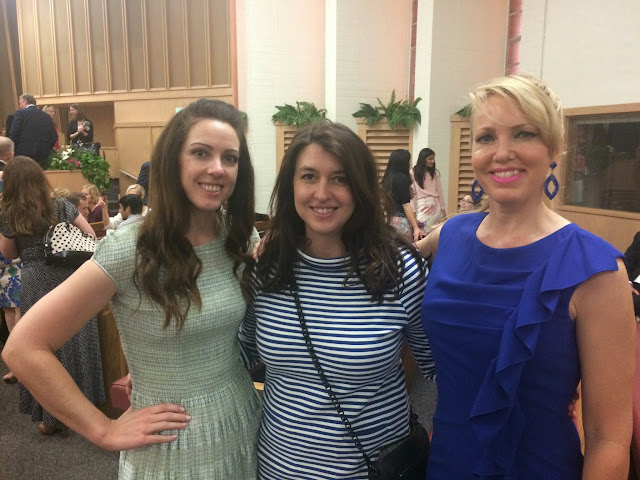