Zipping over to Zadar - Croatia

From Plitvice we raced back to the coast to see a bit of Zadar before the sun went down. How I wish we had more time here. Zadar is a cool town, and it's top on my list of places to return when I make it back to Croatia. Zadar was bombed many times by the Allies in WWII for some reason and it's seen action in other recent wars as well. There's a lot of Roman architecture here and the Italian influence is strong.

We parked along the marina then walked through the walls of the old city and found this lovely city. 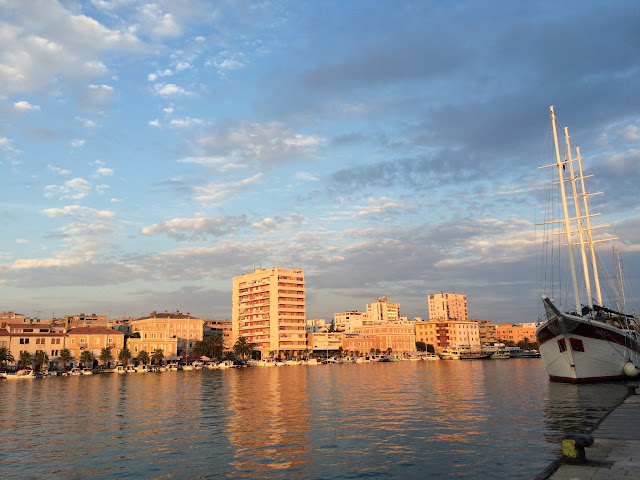 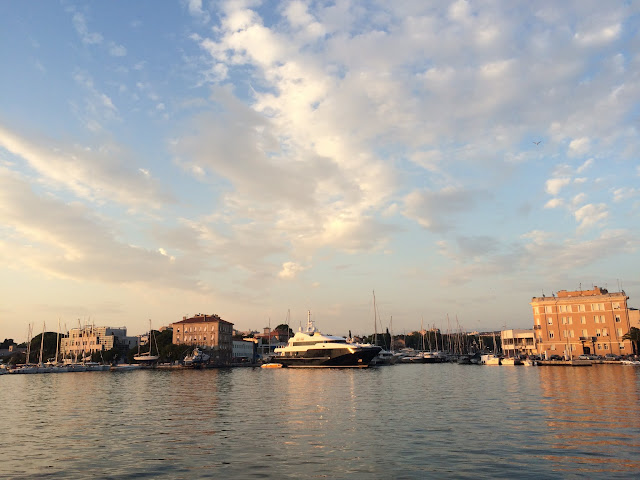 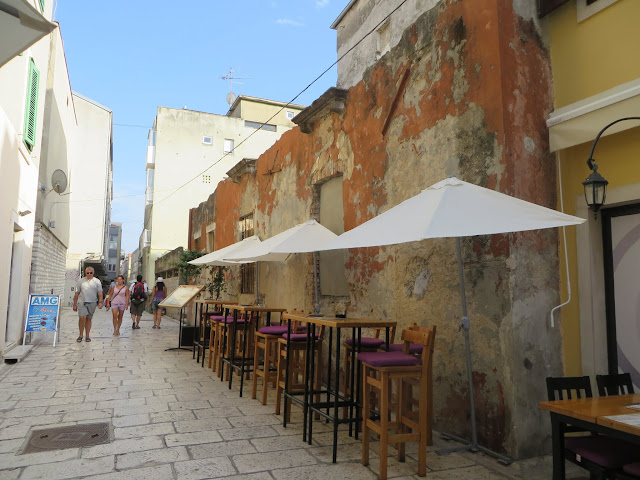 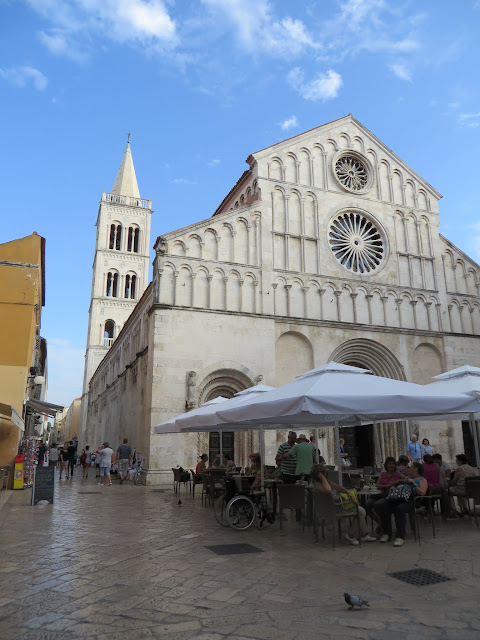 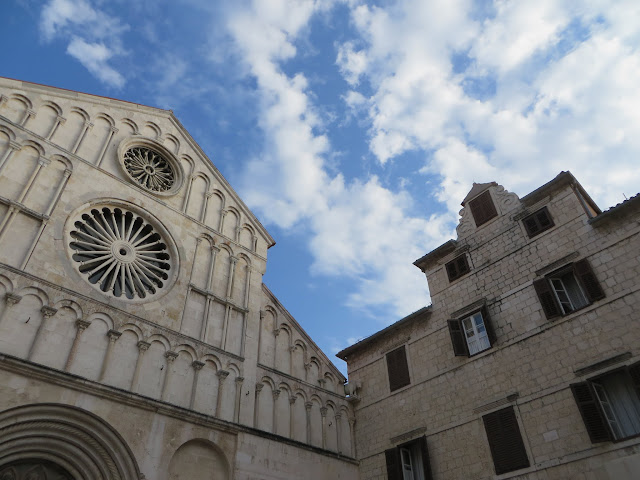 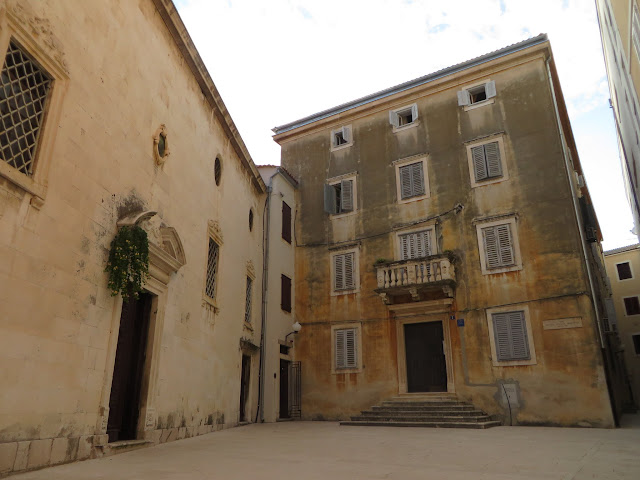 Through the city to the water, we made our way to the Sea Organ (Morske orgulje), an art installation that looks like a giant set of steps, with waves crashing underneath and making sounds through the openings in the stairs. I was absolutely mesmerized and could've sat there all day. 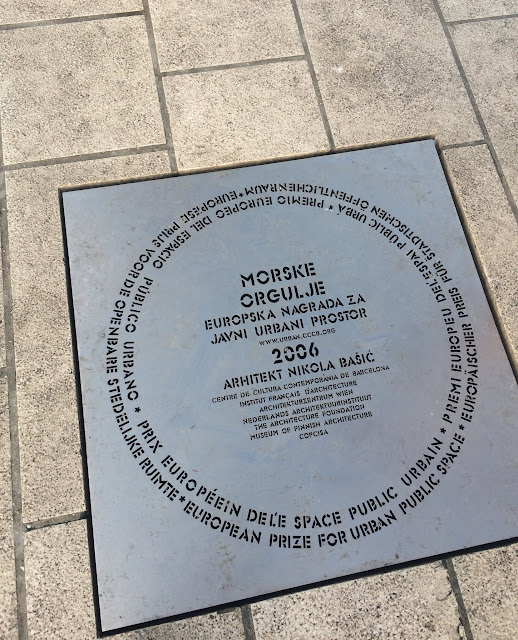 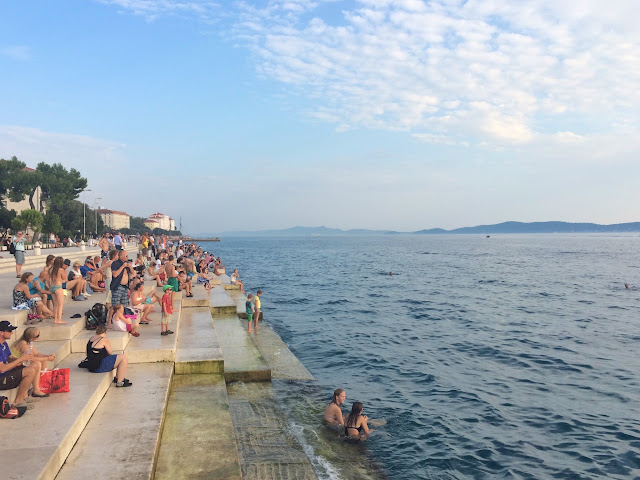 Then we walked towards the Forum, the main square of Zadar, which is filled with pieces of Roman columns. 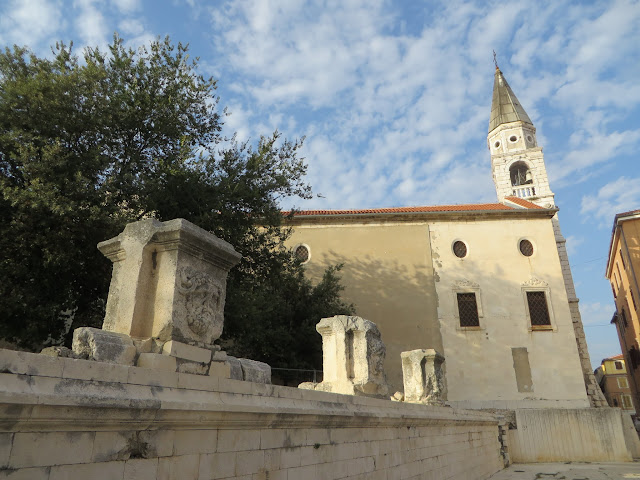 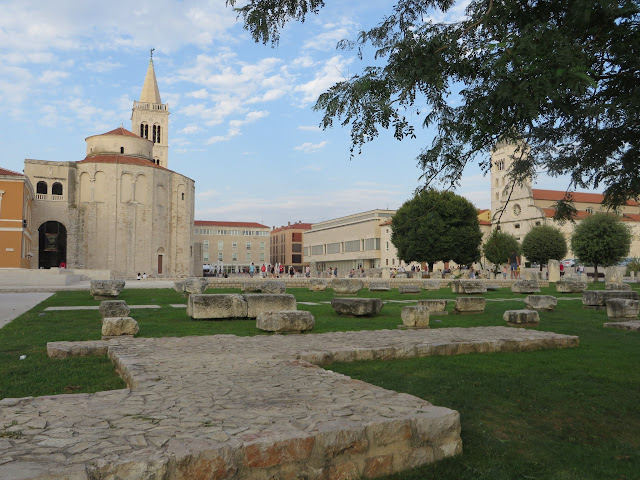 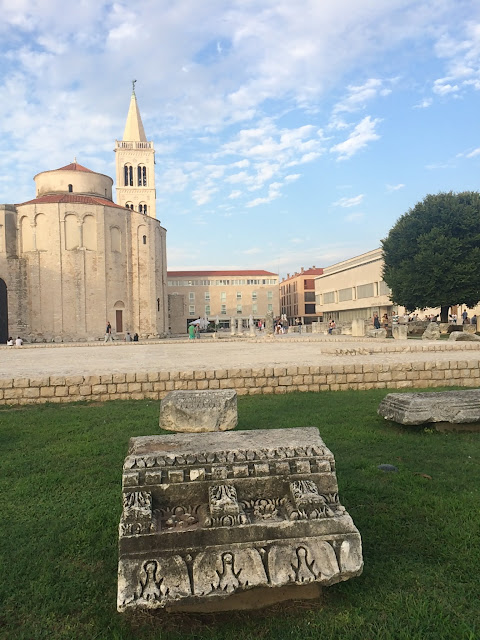 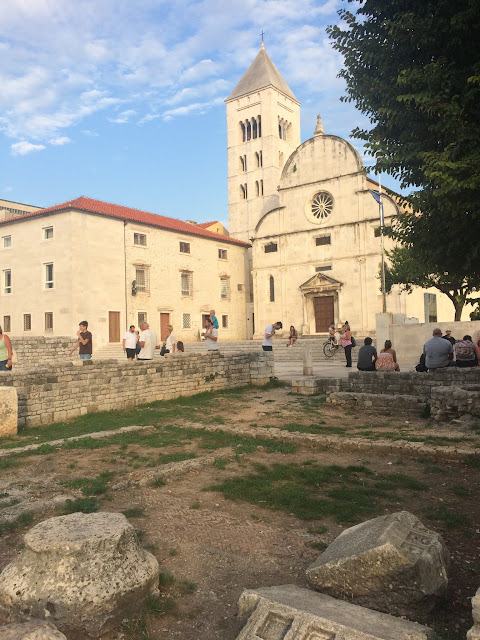 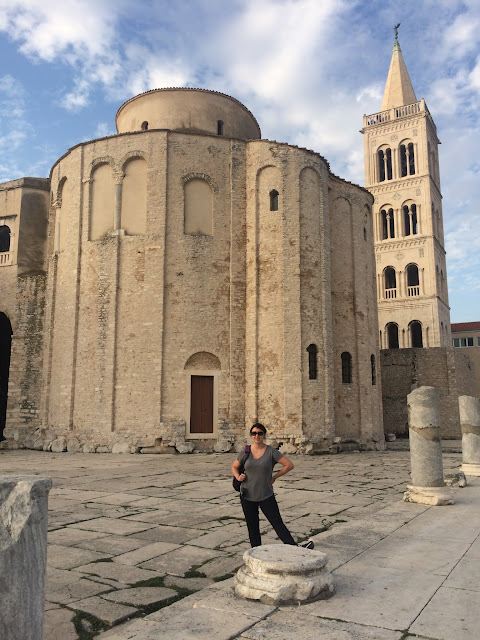 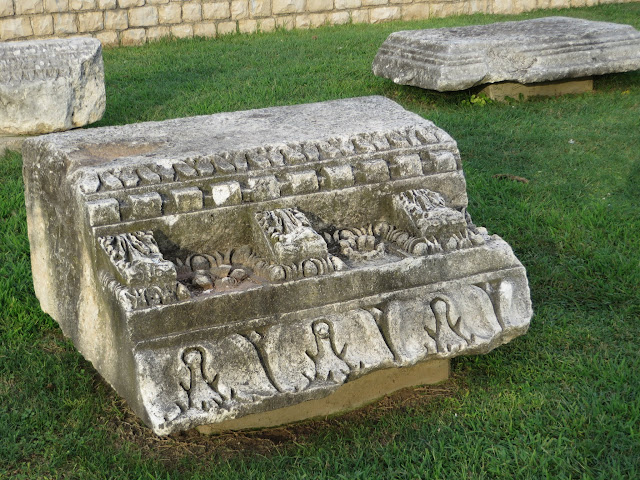 Lots and lots of churches. 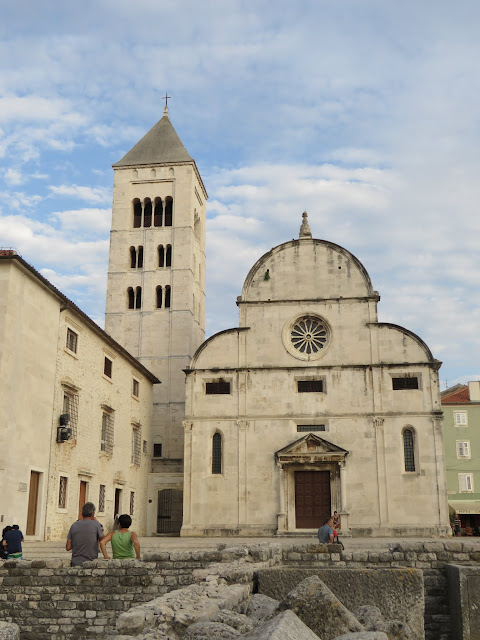 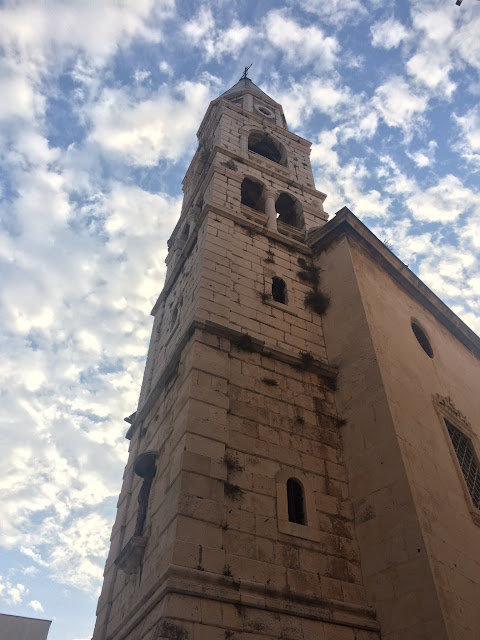 We ventured through the town in search of some food. We found some crappy takeaway pizza slices and sat down in a square to eat and watch the world go by. 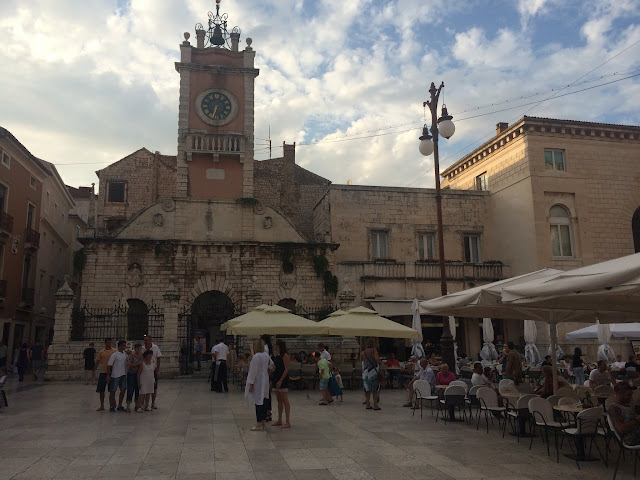 Then off to the Square of Five Wells, which used to be the main source of drinking water. Trg = square in Slovenian/Croatian. No idea how you pronounce that. 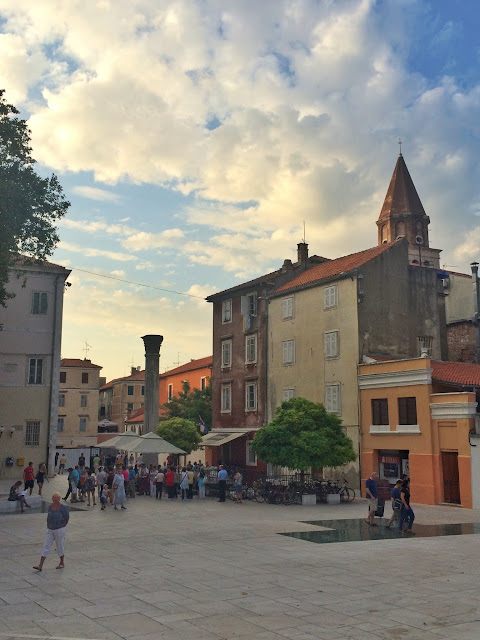 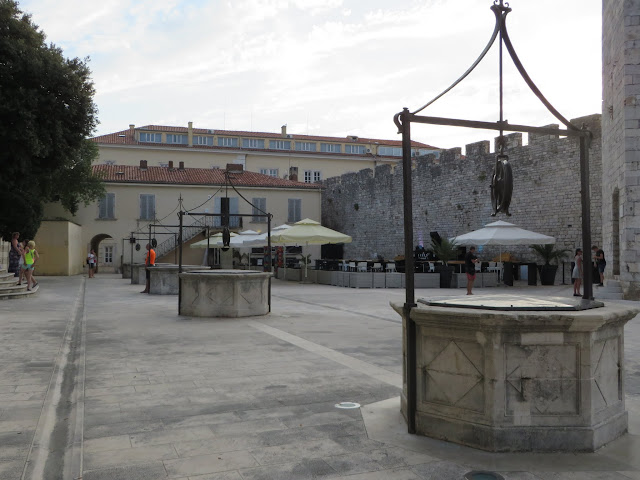 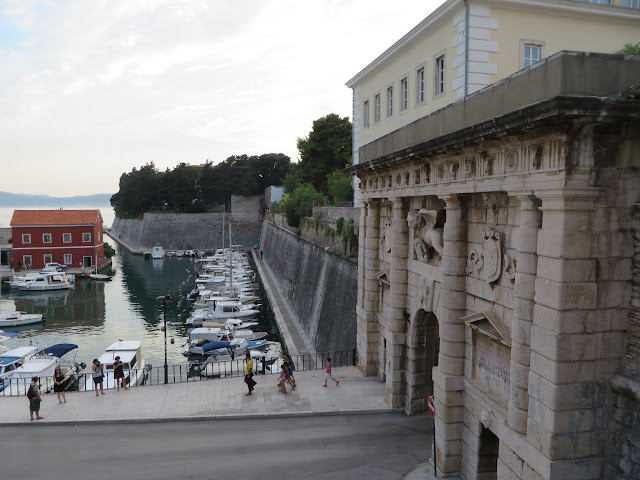 Back down the main drag for some sladoled, then to the car before our parking meter expired. Dealing with tickets in foreign countries is just best avoided. 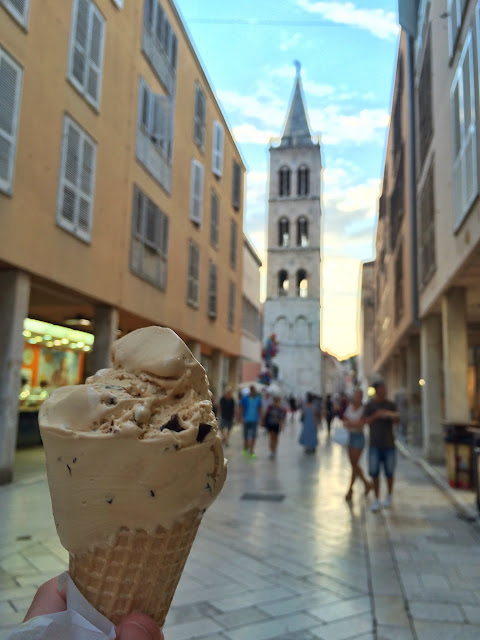 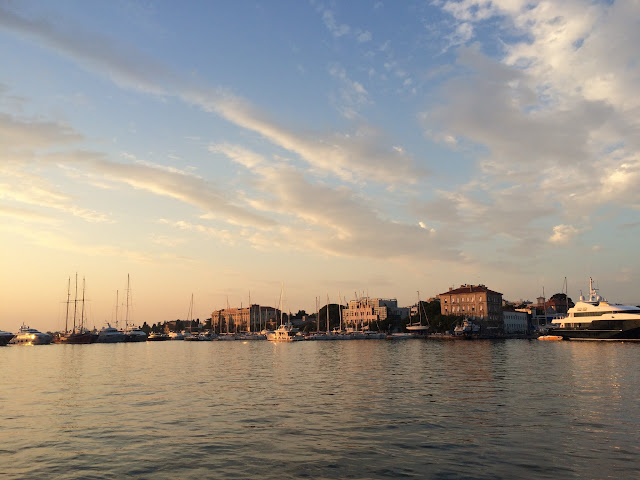 We had to get to Split for the night, and the sun was going down. I wanted to drive down the coastal road, but it was much slower and probably a bit scarier after dark, so on the highway we stayed. 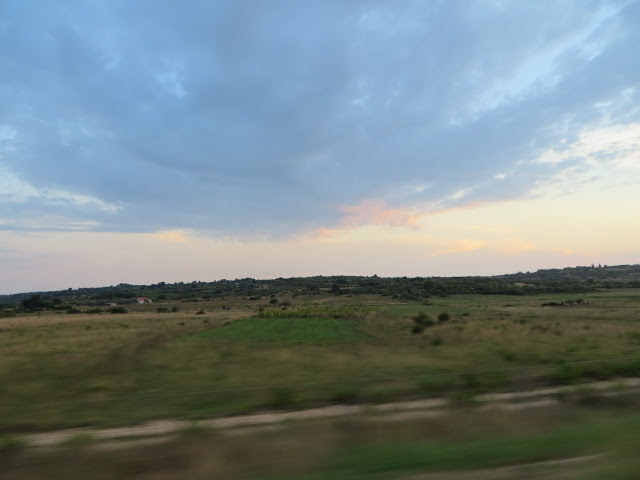 Another one of Croatia's many, many toll plazas. 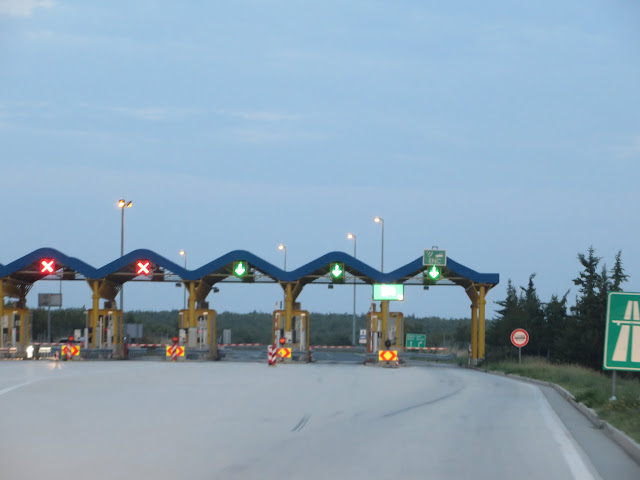