This is about to get a little more use this year. 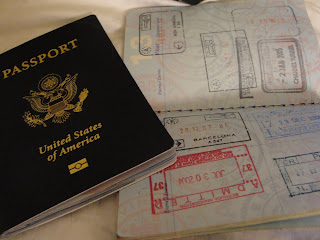 Hi, my name is Lauren and I'm addicted to traveling.

I've long had a goal to visit one other country per year - I figure that's reasonable, right?

Except somehow I went to four countries last year (in 60 days, no less, and on both sides of the Pacific) and it looks like I'm going to hit four again in 2011 (across the Pacific AND the Atlantic).

I really thought I was reaching the "slowing my roll" phase of life.  Maybe staying in one place for awhile, putting down some roots, going to a new country every two years.  I've done a lot since leaving my little Oklahoma town a dozen years ago.  Seen a lot of places.  More than most people in a lifetime.  I know I'm fortunate to be able to do this (or maybe I'd just rather buy a plane ticket over food at the grocery store).

I just booked all my flights within Turkey after a very short internal debate about whether or not to research bus and train schedules.  I'll be there in five weeks (and it's awesome that a flight between Istanbul and Izmir was as cheap as a bus and it won't take me ten hours).

I'm throwing in a little Utah trip for Christmas.  Thanks Southwest, for that free flight.

And then maybe I just booked a flight to Mexico City for New Years to reunite with Tim and reinstate our NYE tradition - this'll be the fifth year together!  I mean, he's only going to be living there for two years, and since the government has given him a nice place to live in a nice neighborhood and since someone could theoretically find me if I get kidnapped, I should take advantage of the opportunity, right? 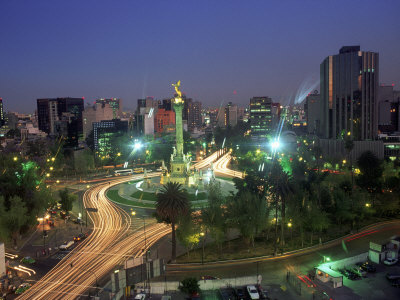 Goal for 2012 - stay in America?  Explore my new city that I actually like being in? I promise I love you, Los Angeles.  Don't be jealous.  I'll miss you while I'm away (I think).

Except Karen!  I have to visit you next year.  Olympics? Keep our tradition alive?  I'd hate to see how addicted I'll be if I actually make Europe my home one day.  You are my inspiration.  Different country every month!

i'm still super tempted to come meet you in instanbul! it's top of my euro list.

as for the olympics, absolutely come over. no question on that one.