Marketa Irglova came to town a couple weeks ago, and boy, am I glad that Liz and I went to see her at Hotel Cafe.  I'll admit that sometimes during Swell Season shows (I've seen them about 9 times in 6 states, but I'm not a stalker), when she was alone on stage, I maybe got a little bored.  And when her new solo album came out, I half-heartedly gave it a single play and put it on the back shelf.

But you know how you see a live show and something sparks and there's magic and it all becomes alive?  Marketa's charm is part of the fun, and her album has been on repeat ever since.  Go pay a few bucks (or not) and get her live album on Noisetrade.

Remember her Oscar moment from 3 years ago when their thank you speech got cut off, but Jon Stewart brought her back out? 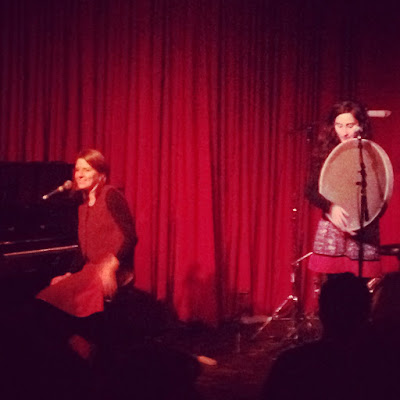 A few days later we had our next meeting of the Century City  Lunch Society.  This time a couple other girls showed up, so it wasn't just me and a handful of dudes.  Not that I'm complaining.  We tried Cilantro, which was pretty darn tasty.  Shrimp and beef tacos always hit the spot. 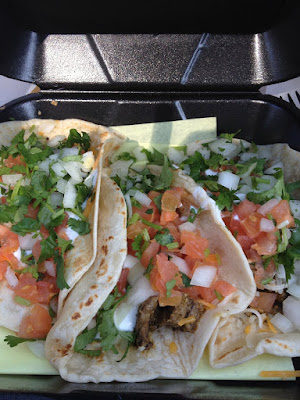 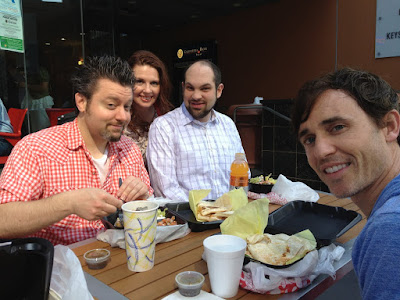 Mike gave us a tour of his offices after lunch; he's got a pretty sweet view of LA.  Mostly clear that day.  I'll have to go back after a good rain, when visibility is great. 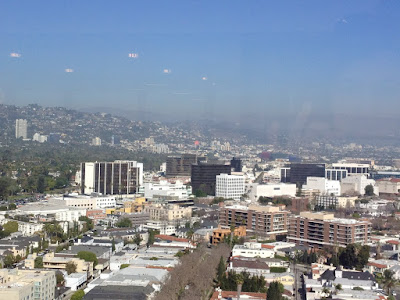 One afternoon I drove over to Highland Park to interview a student who had applied to Georgetown.  The sky was ridiculous on the drive home.  I took a million photos.  Don't worry, I was mostly going 5mph. 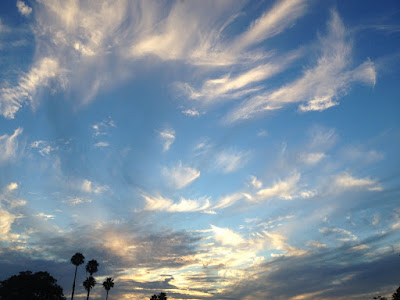 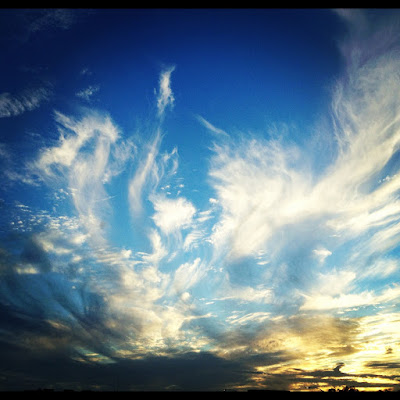 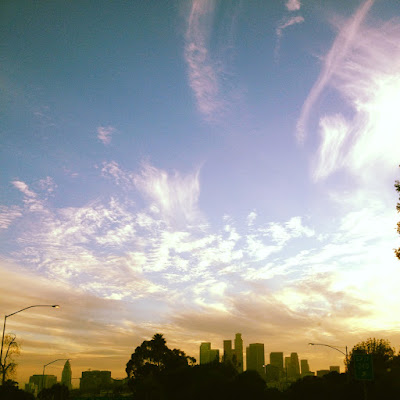 A new Turkish restaurant opened in my neighborhood.  There were a couple things on the menu that they didn't have (like manti and apple tea), but it was pretty good.  The Turkish family who runs it was really nice, and it was full of other Turks.  Sorry, Sehmus from Selcuk, I might have to find another Turkish boyfriend. 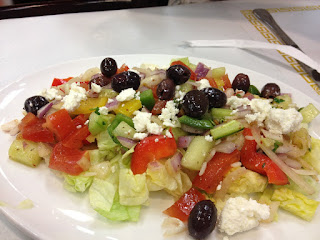 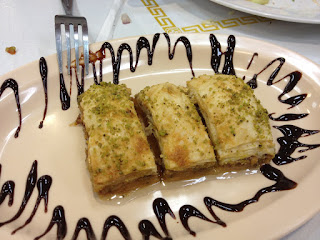 I've been to Amoeba about every week for the last month.  Cause it's great. 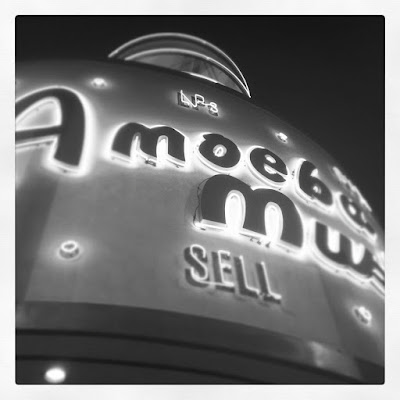 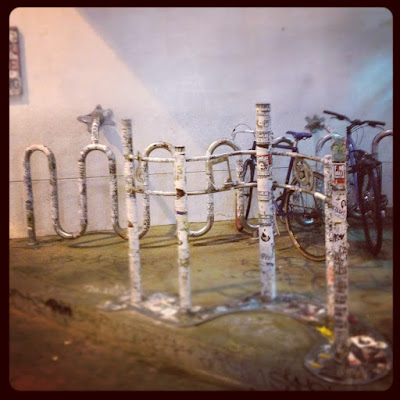 One Saturday, Kirsten and I drove down to the OC to hang out with Jami.  First up, I tried paddle skateboarding.  I didn't look as cool as this guy, but it was pretty fun.  Harder than it looks.  Jami had access to a bunch of bikes, so we biked from Huntington Beach down to Newport and Balboa. 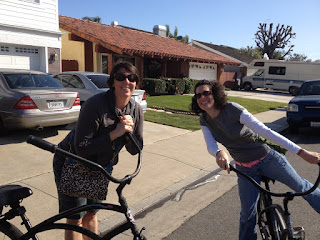 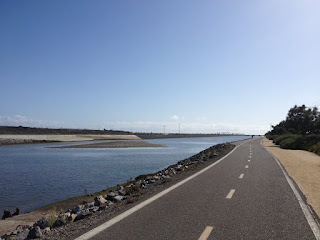 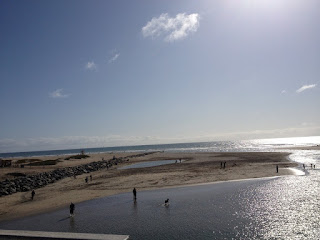 Lunch at Big Belly Deli.  The 6310 sandwich was pretty intense. 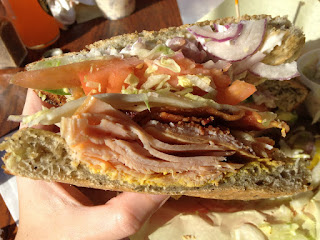 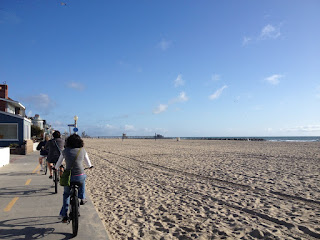 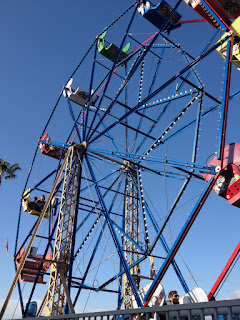 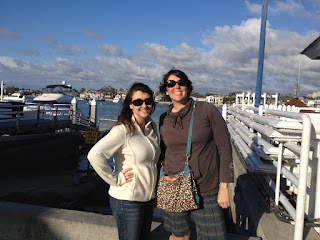 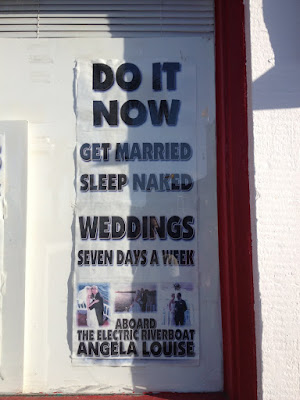 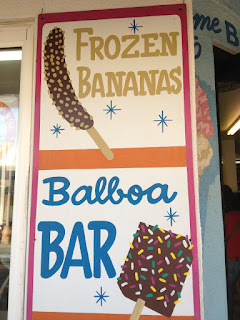 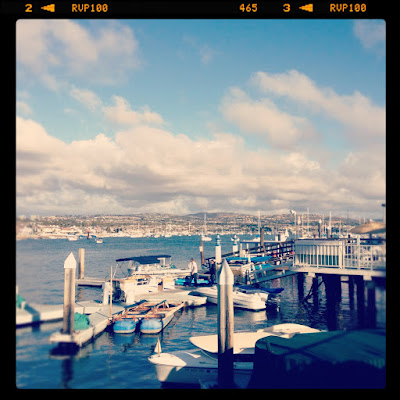 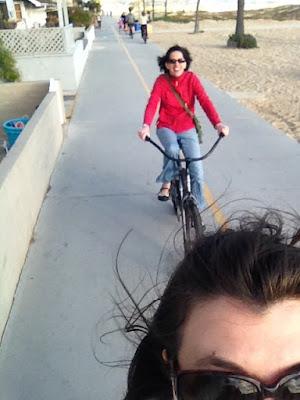 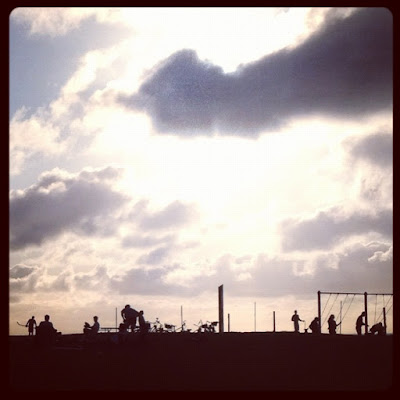 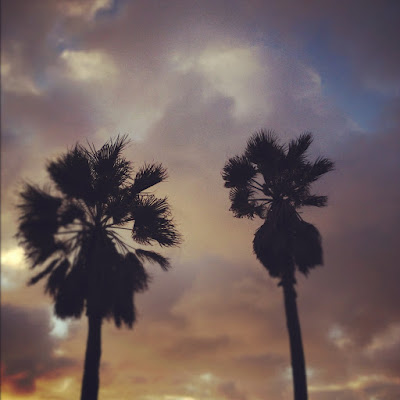 The fact that I can do that in February makes life a little more awesome.  We should do this once a month. 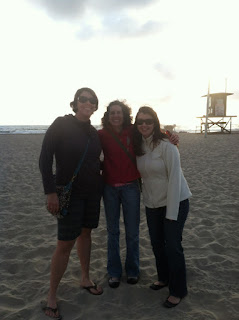 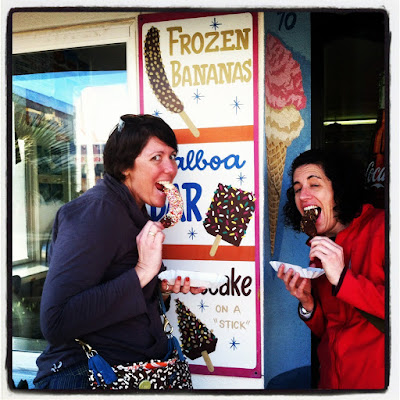