Back to Your Reguarly Scheduled Programming

Okay, what's the last non-Euro trip or non-miscellaneous thing that I wrote about?
I think I ended with July adventures, so let's revisit August and see what happened then.

Technically the film festival was at the end of July, but who's counting?  Kirsten and I found the dead witch and the yellow brick road. 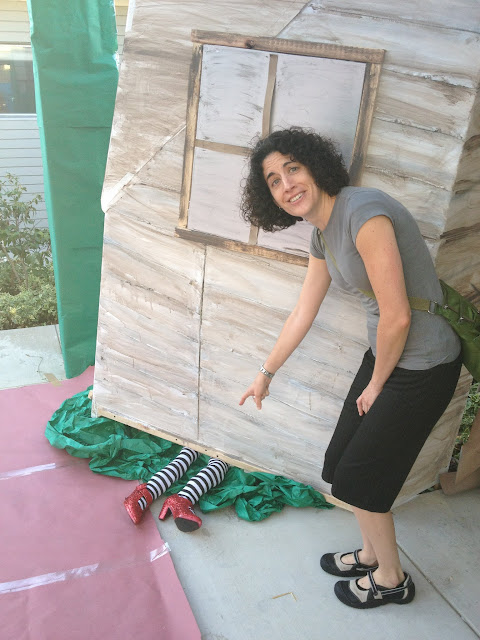 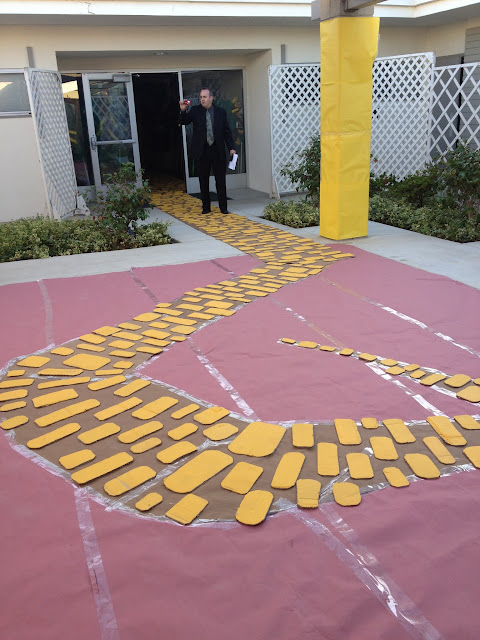 And then we made it into the Emerald City!  It had popcorn, snacks, movies, and a wizard. 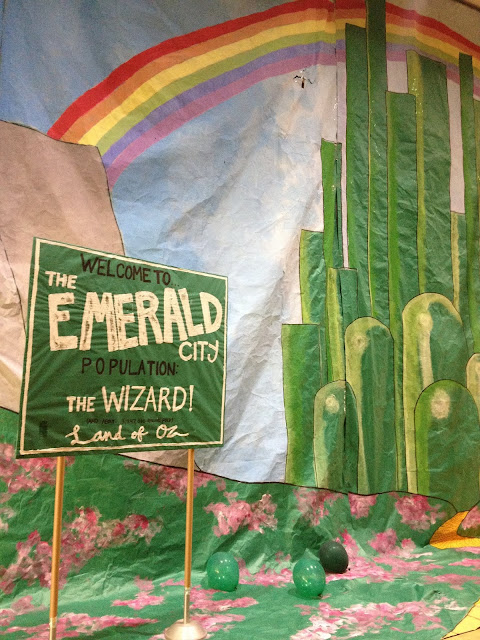 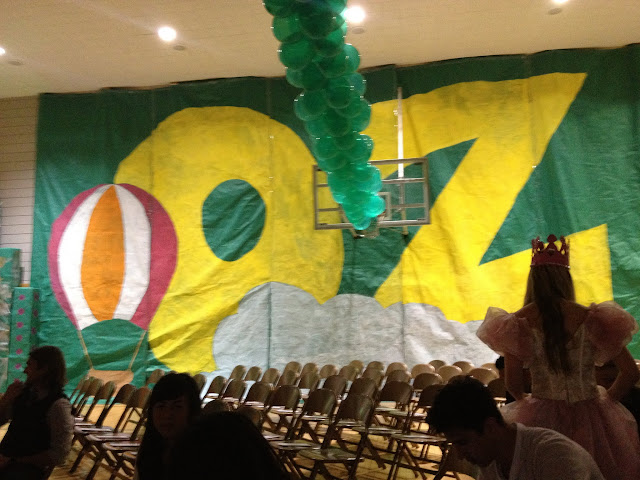 There was an extra Dorothy hanging out.  Awesome braids. 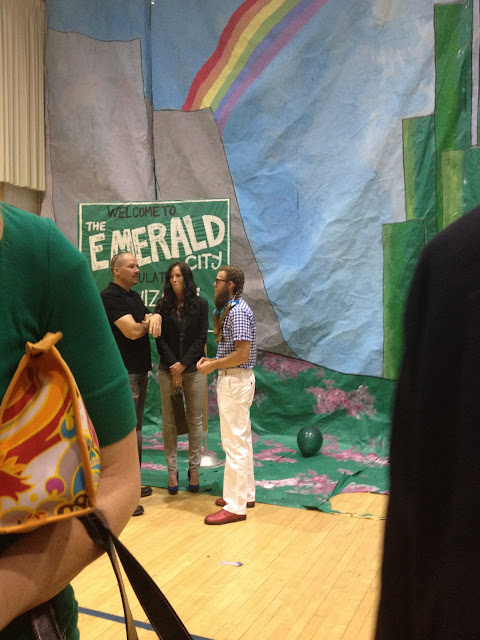 All the film submissions are on this Youtube page.  The Most Interesting Mormon ones are always pretty good.  I think Urban Climber was the winner.  They're all under 4 minutes, so go check a couple out!  Disclaimer - I didn't think this year's films were as good as last year's films.
After films, there was food - Bossa Nova, of course.  This chicken was wrapped in bacon in a gorgozola sauce with some garlic bread.  New favorite dish! 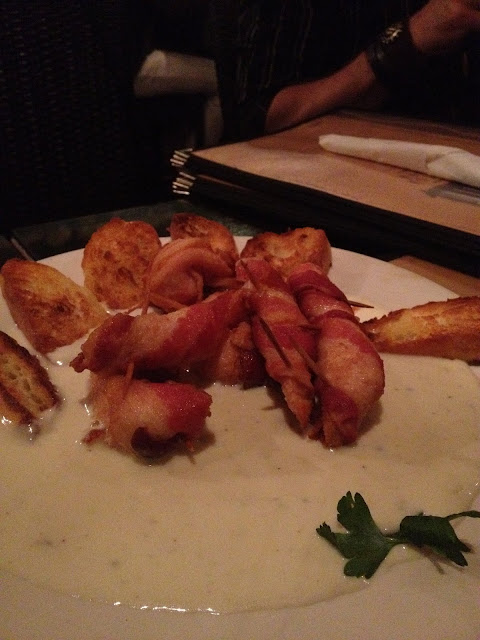 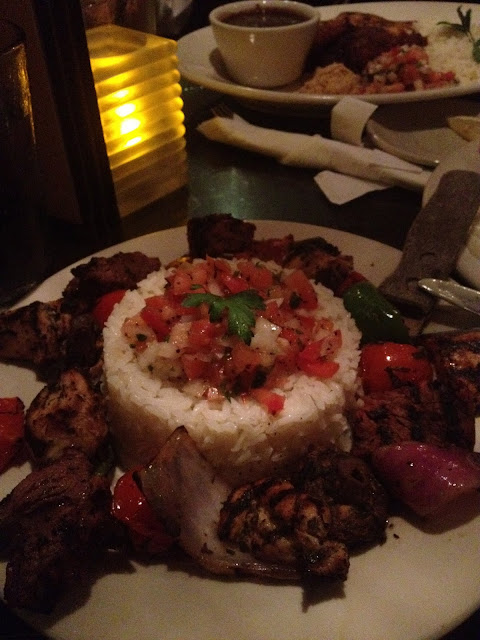 I went to church at our funky building. 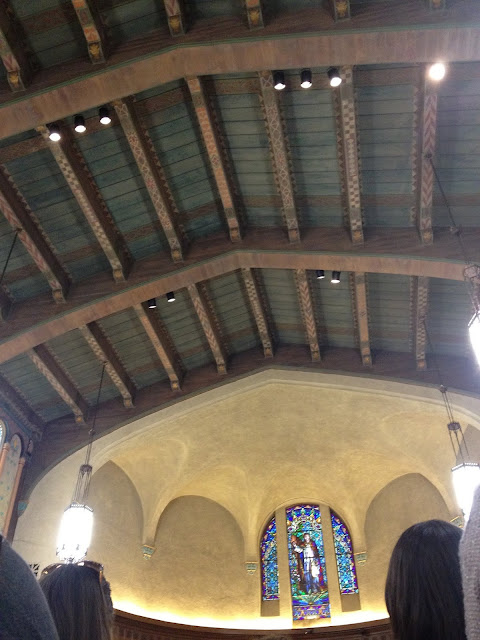 Darryl came to LA for a work project.  We had dinner and I took him to Cafe 50s for a shake.  He couldn't believe how good it was.  (Get the the Sunshine Shake, you will love it). 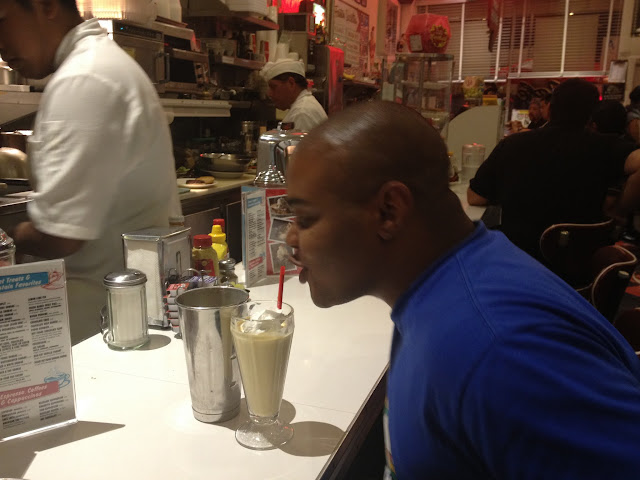 I was Olympics OBSESSED. 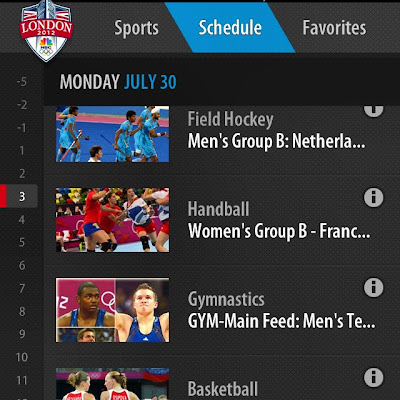 I dressed up for Team USA. 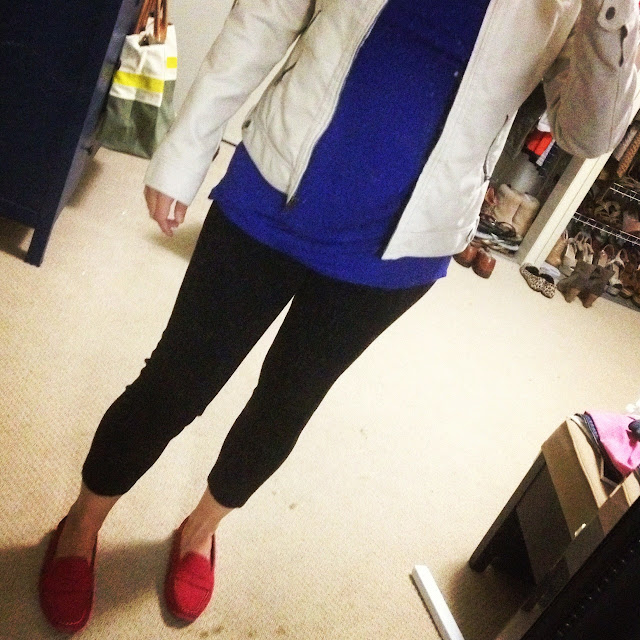 Conveniently, my work computer stopped booting up.  I gave it a rest one weekend, and come Monday morning, she didn't want to work any longer.  This is sort of a problem when you work from home, so I had a few days to kill.  I went here: 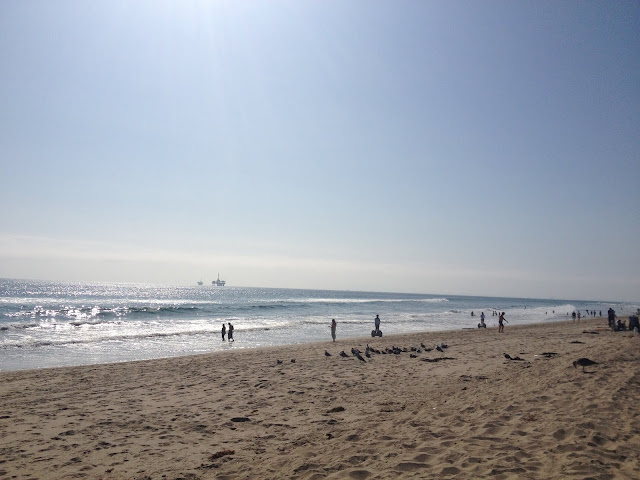 The beach at Huntington because this gal was in town.

This poor little guy had a bloody wing.  I wish I could've helped :( 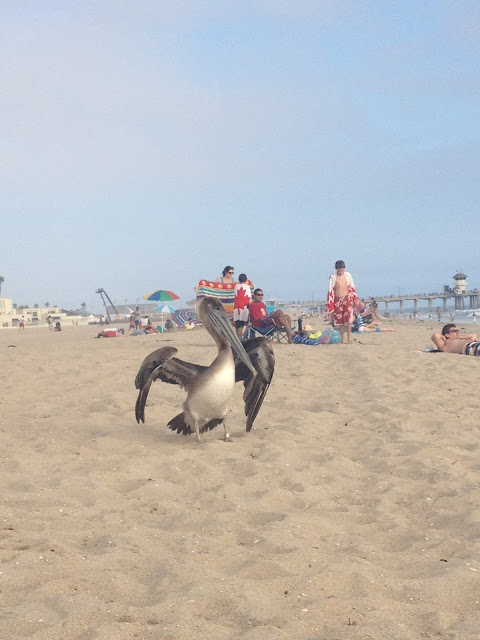 Oil rigs abound in HB.  Do the neighbords get a cut? 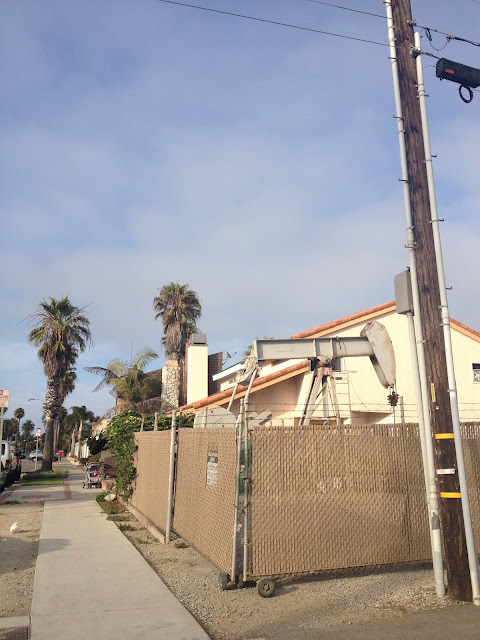 Despite the gorgeous views and knowing that I couldn't have been at work since I had a broken computer, I was still pretty stressed out. 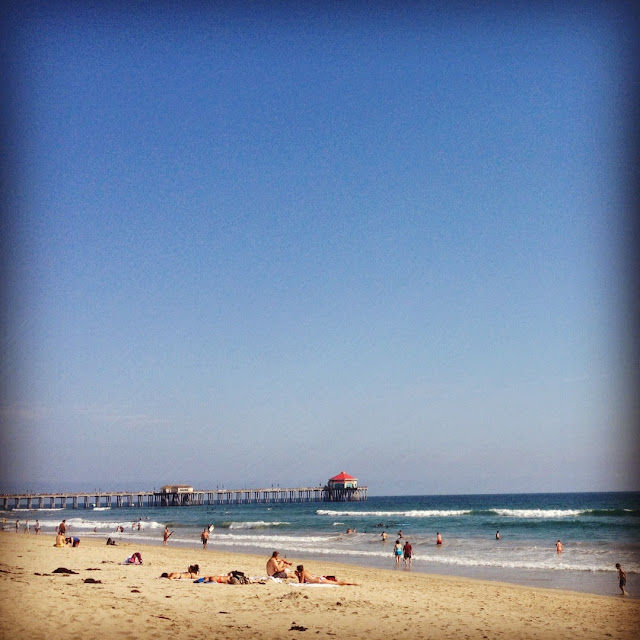 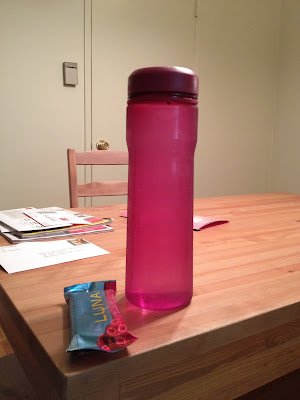 I should've gone to Melrose night, but I didn't.  Next week . Look at all those food truck options!  Some of my favorites - right there. 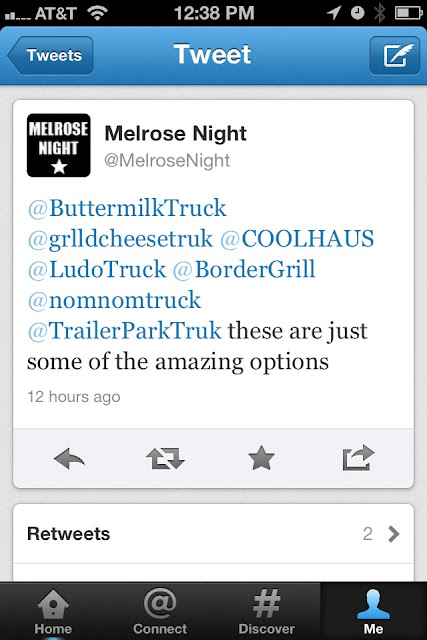 I think this is from a neighborhood run that I did? 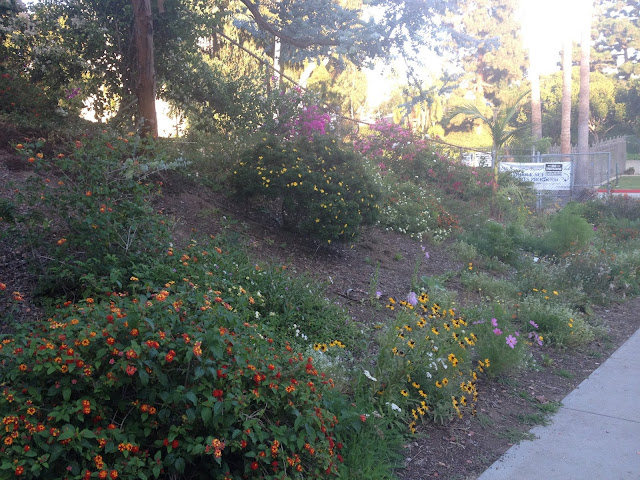