So I had a birthday over a month ago and a pretty nice birthday weekend in AZ.  Marcello and I had lunch at Windsor, with some delicious blackberry lemonades. 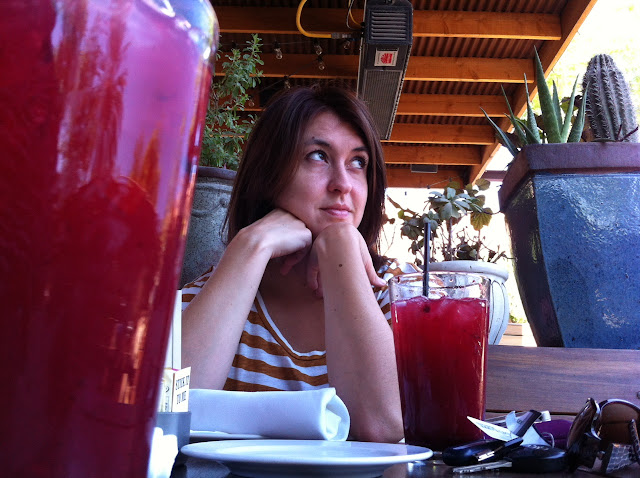 Darling Chantal gifted me with cupcakes for dessert. 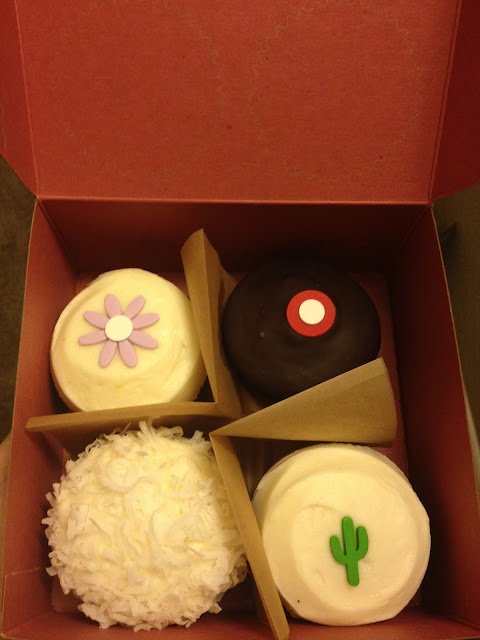 Friday night, my old AZ ward had their annual campout.  I don't think I ever attended one while I was living there, and my AZ friends convinced me that I should just stay the weekend and go since I was already in AZ that week.  I hadn't reached my camping quota for the year (it's 1 night, btw), so I decided to do it.

Late Friday night it was north towards Flagstaff! 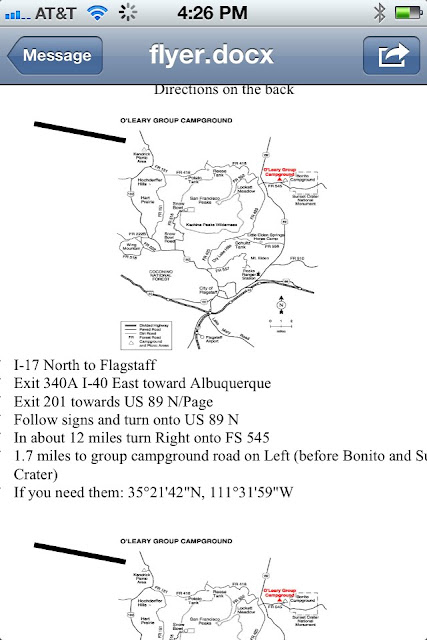 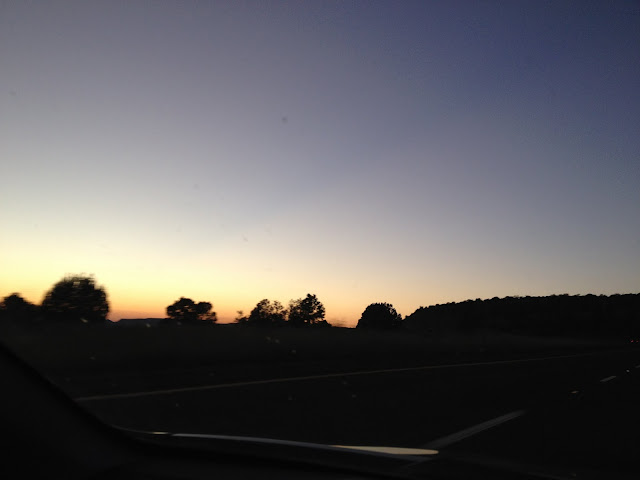 I only go for the s'mores, you know.  There were some gigantic marshamallows, not sure if you can tell below. 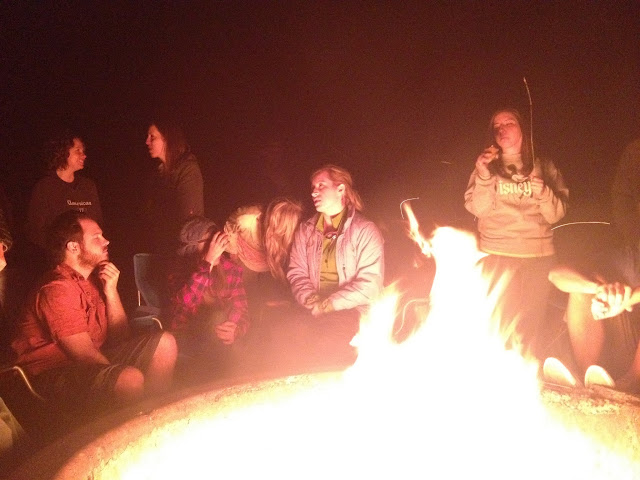 I do have a small tent, courtesy of the Bush Administration (yes, really - I'll tell you that story sometime if you ask), which I set up in the dark.  I kind of like getting to a campground after dark.  Then when you wake up in the morning, the whole scene is a big surprise.  Hopefully you wake up to something pretty.

Bedtime finally came, and it was 46 degrees.  Eeek!  Marcello had forgotten warm clothes, so we stopped at the Flagstaff mall on the way so he could get a sweatshirt. Also an opportune bathroom break, since camping loos are usually disgusting.

I popped into the car, cranked the heater, put on pj's then made a run to the tent to shiver under my down comforter that I brought from LA since I don't have a sleeping bag. 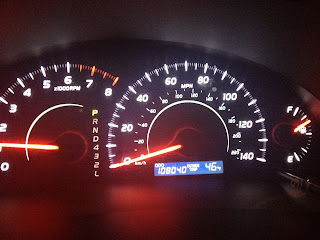 And then it was morning!  After a cold night of shivering, tossing, turning, and laying on rocks. 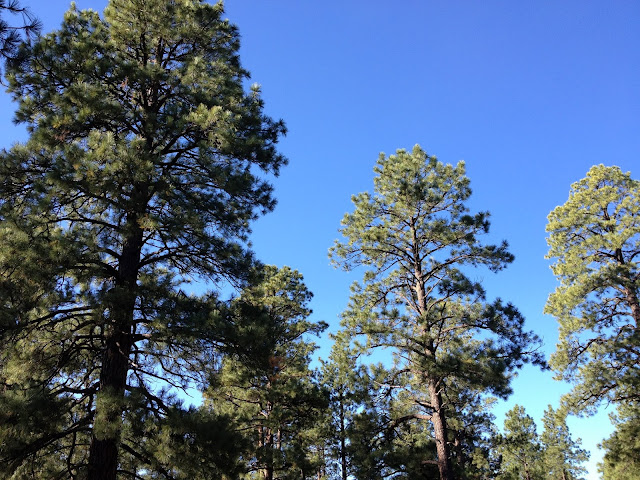 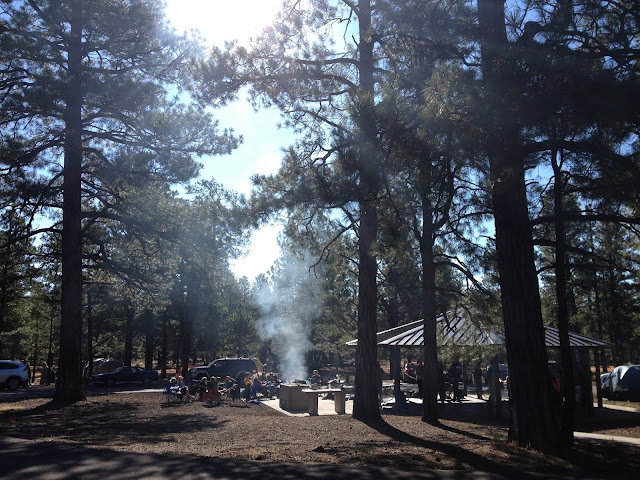 I am not an early riser.  It took some coaxing for me to get out of the tent. 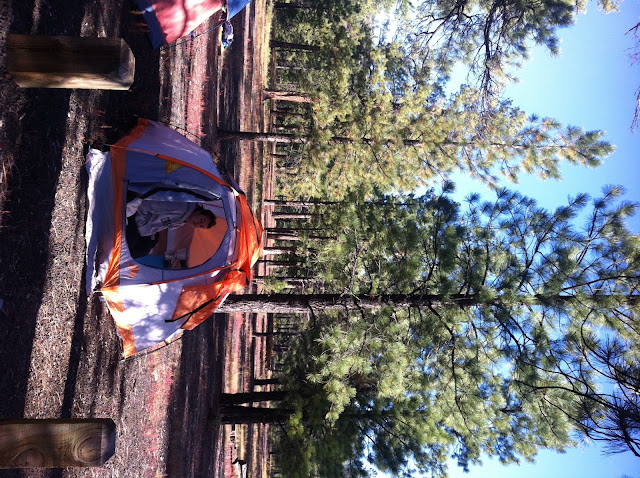 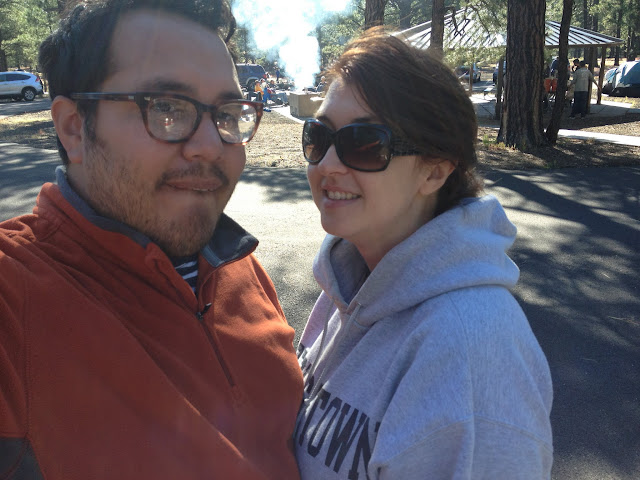 After a quick breakfast, it was time to bolt.  We were right near Sunset Crater, so instead of turning back towards the highway, we went inward to explore. 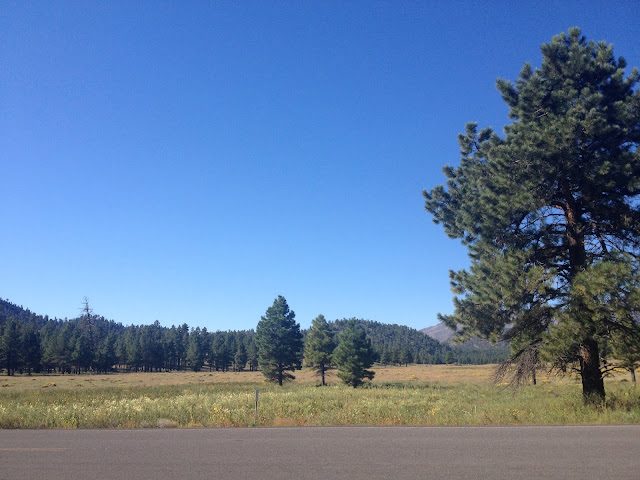 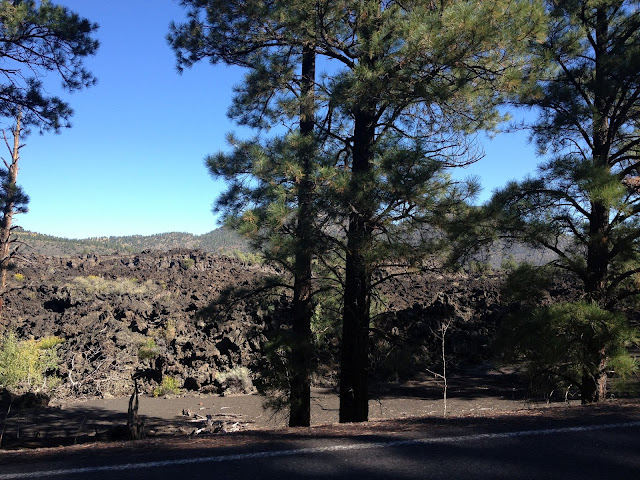 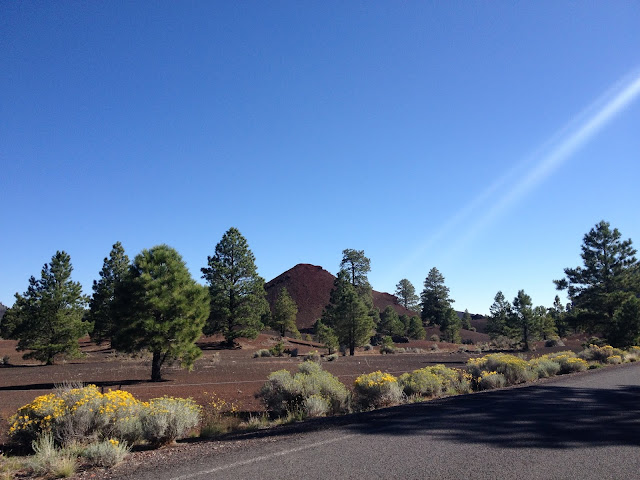 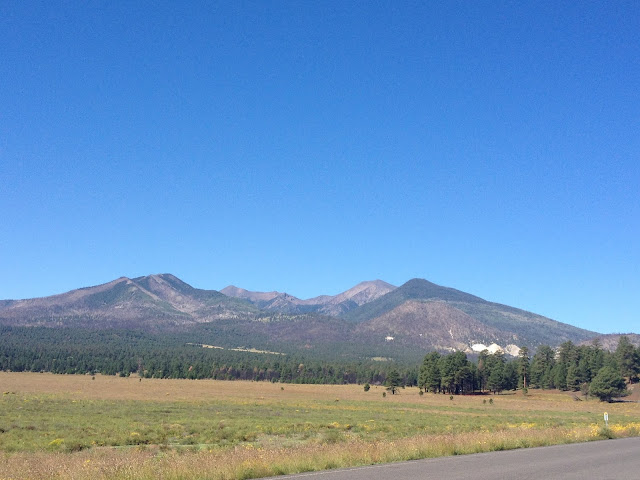 Back to the highway.  We were only 70 miles from the Grand Canyon and decided, hey, why not go?  Northward again! 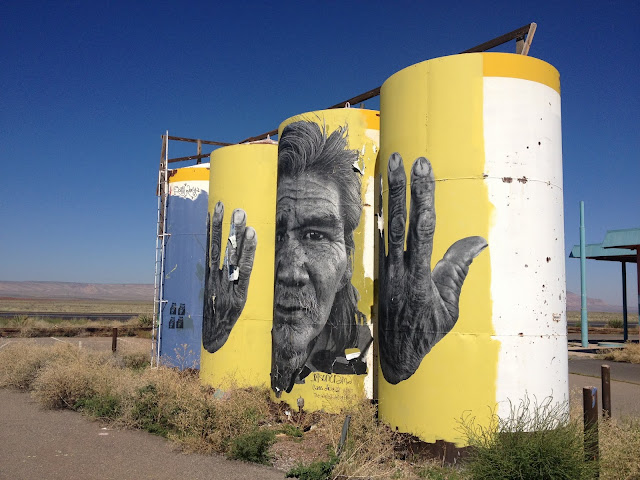 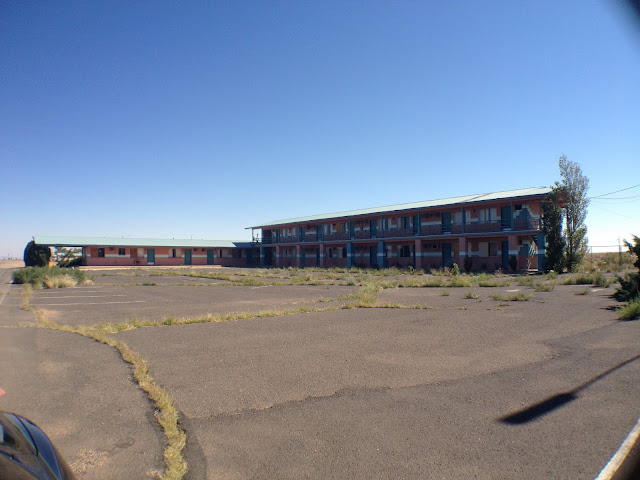 Made it in from the eastern entrance, which I hadn't done before. 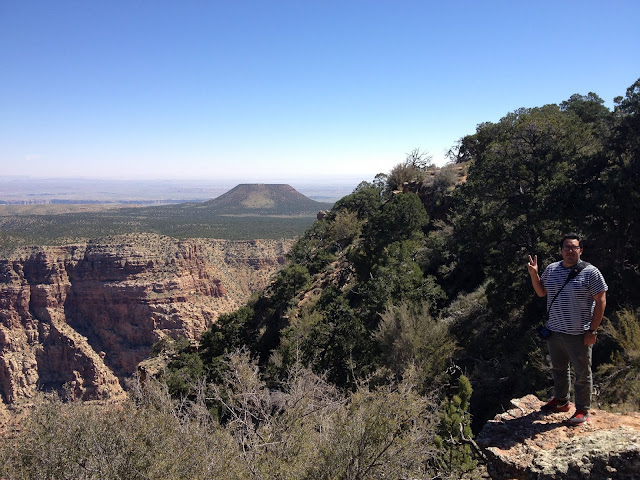 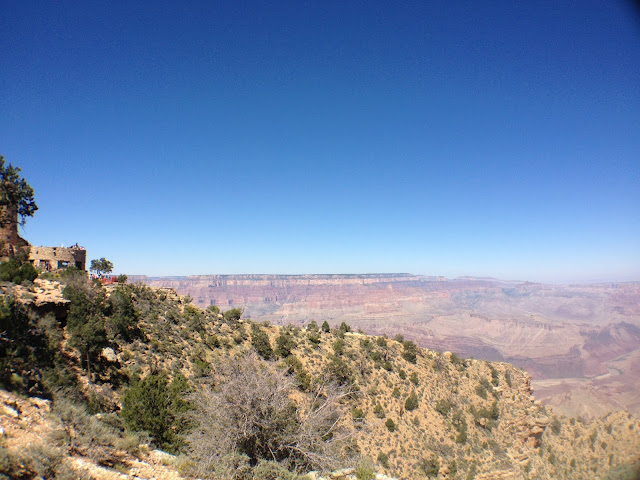 We just meandered along from outlook to outlook.  Not a lot of English speakers along the way. 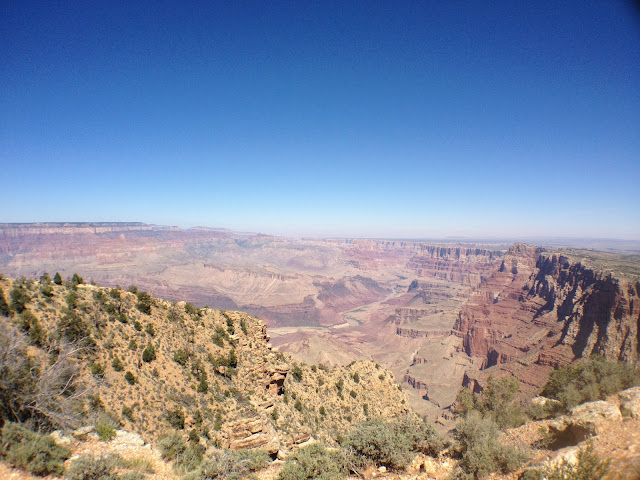 This isn't just a big hole in the ground.  It really is majestic. 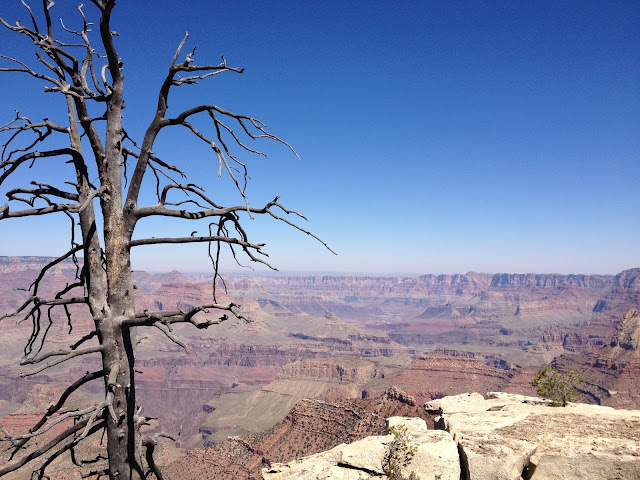 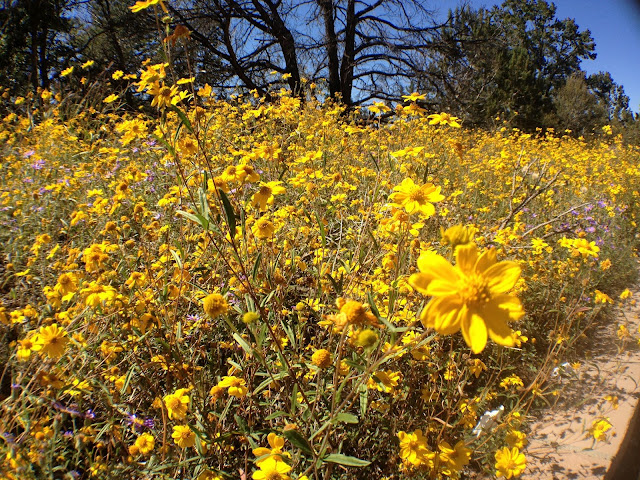 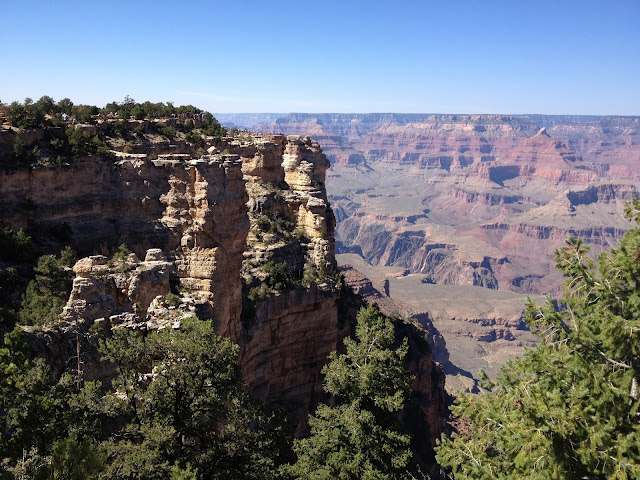 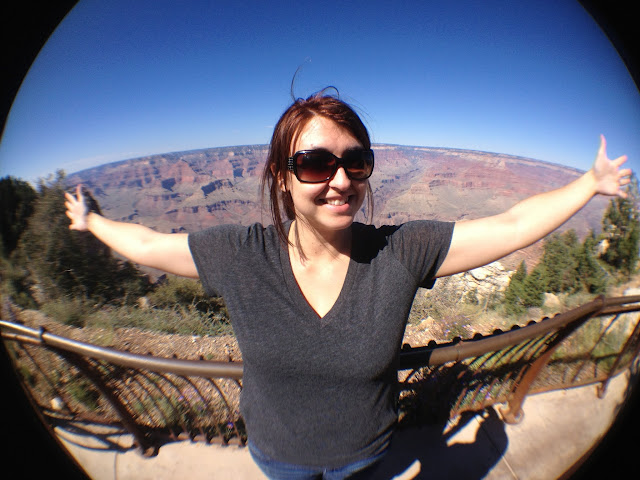 Finally in the mid afternoon, we'd had our fill. Back to Phoenix, quick shower, then off to Postino's new location in Gilbert for a last Phoenix birthday meal (free bruschetta board!).  It was an exhausting day and a half.  Sunday breakfast at Kari Ann's, then back home to LA, one year older and wiser, too.

I wanna hear the story about the tent and the Bush Administration. Is it too incriminating to post on the blog? :)