Becca had a birthday!  She wanted crepes in style, so we had a lady's dinner at La Creperie Cafe in Long Beach. 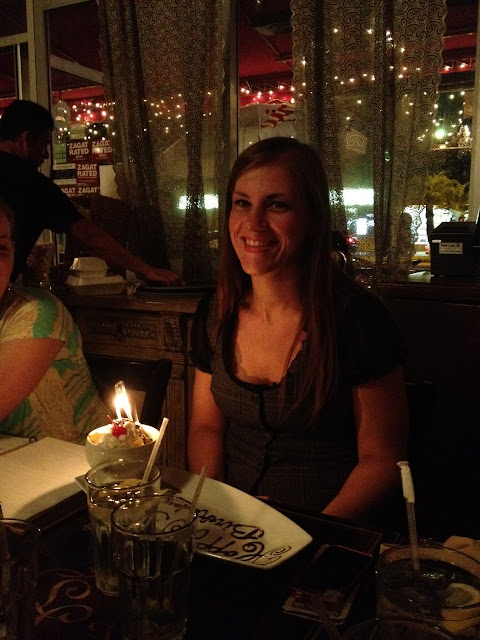 Pretty delicious.  Which reminds me, I should make some of these for Conference Weekend. 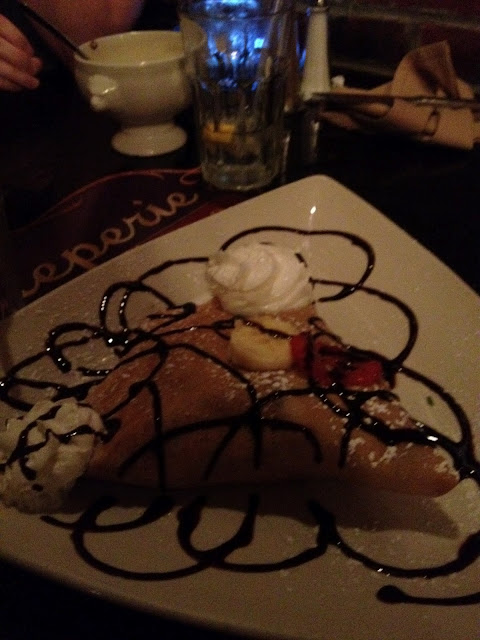 I went shopping.  Can you guess where? 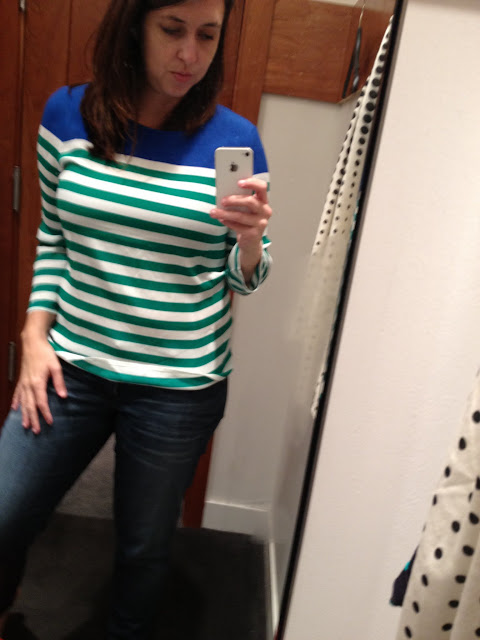 Marcello gave a photography lecture at a friends' gathering (Intel-lecture Series, they've dubbed it), so I went.  He takes some really great photos. 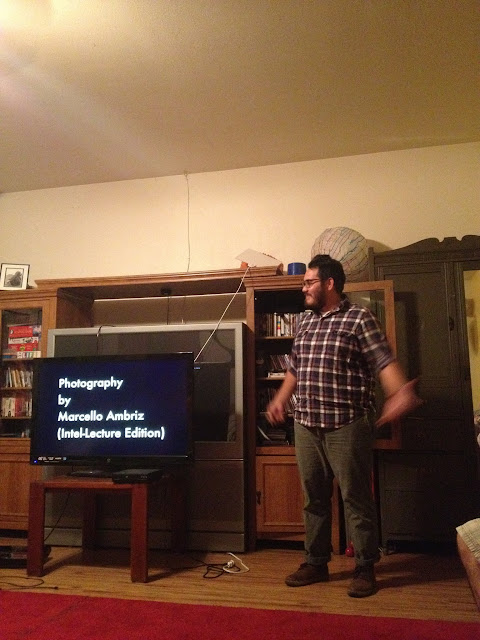 I started a skin regimen.  Gotta stay young!  Or at least have skin that looks it! 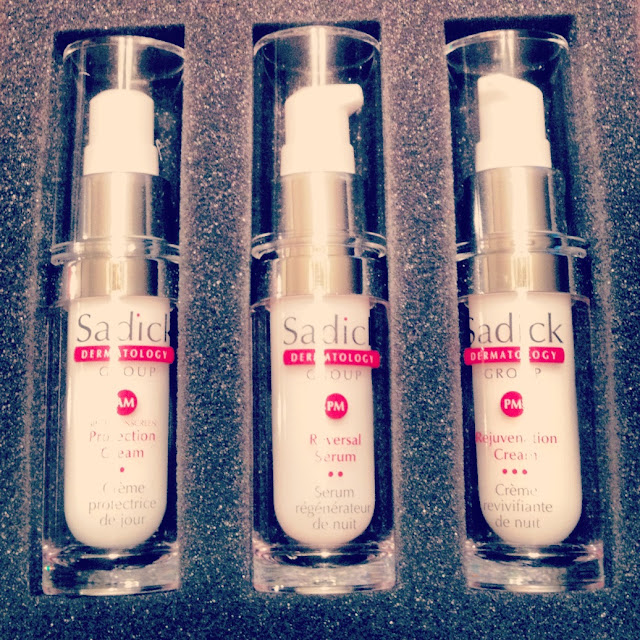 I helped Marcello with an engagement photo shoot in Marina del Rey.  We found some lovely spots. 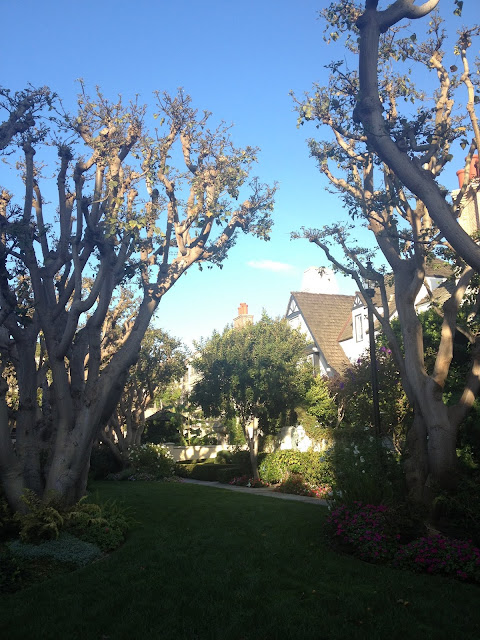 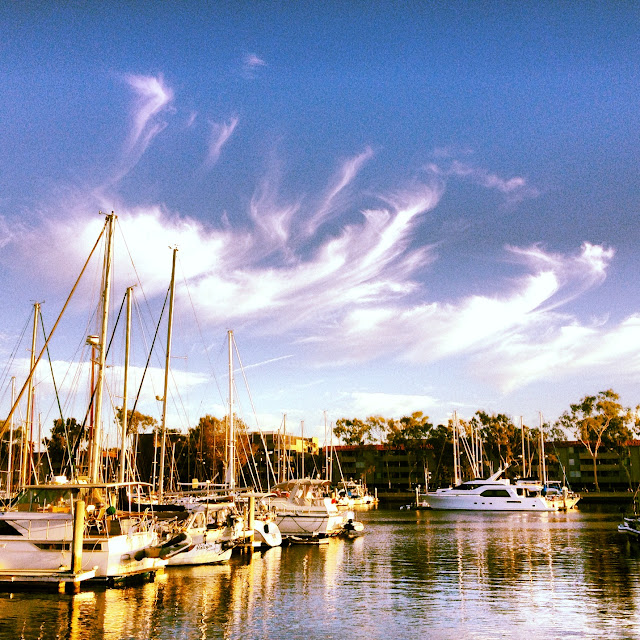 Cameron had a house warming party, complete with a raffle and crazy prize giveaways. 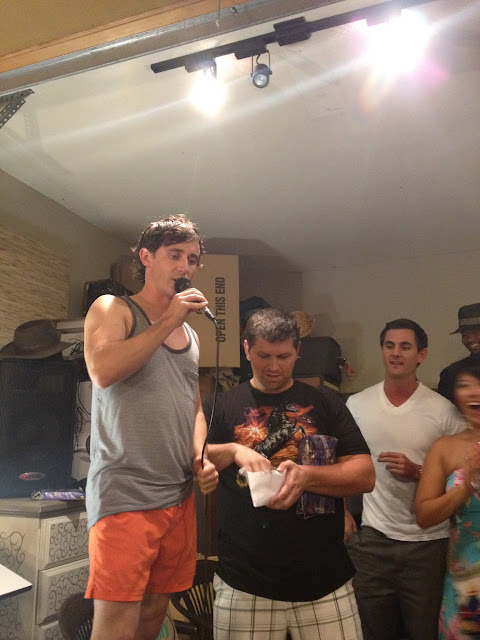 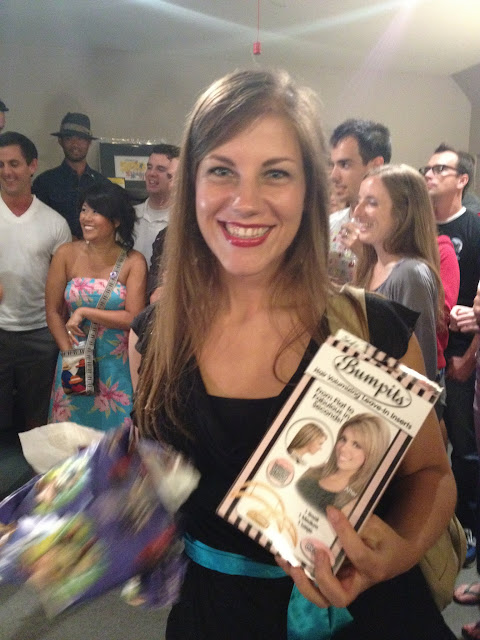 With my new slow cooker addiction, I'd felt the urge to adequately stock my kitchen.  Good thing my visiting teacher has a Costco membership.  She took me one day, my first real trip ever!  I got lots of stuff. 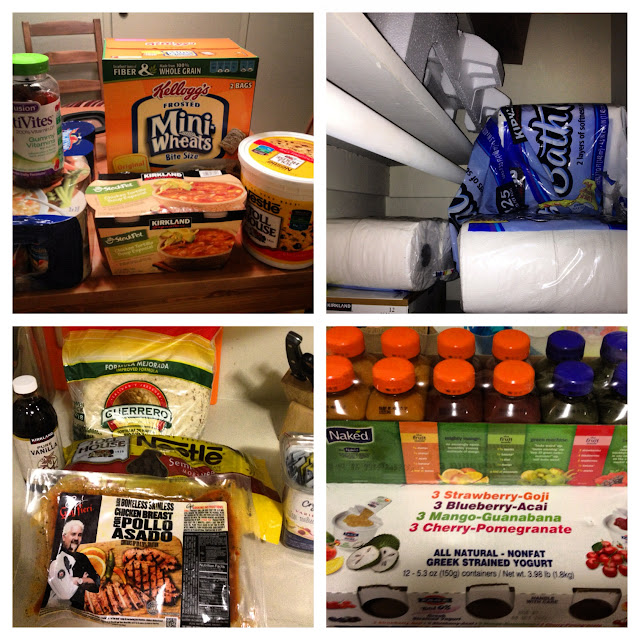 Maren moved to San Diego, and she had a goodbye party at some house up in the Hollywood Hills.  The house didn't belong to her or her friends, but maybe a friend of a friend whose production company is renting it out while working on a tv show?

There was a DJ with crazy lights. 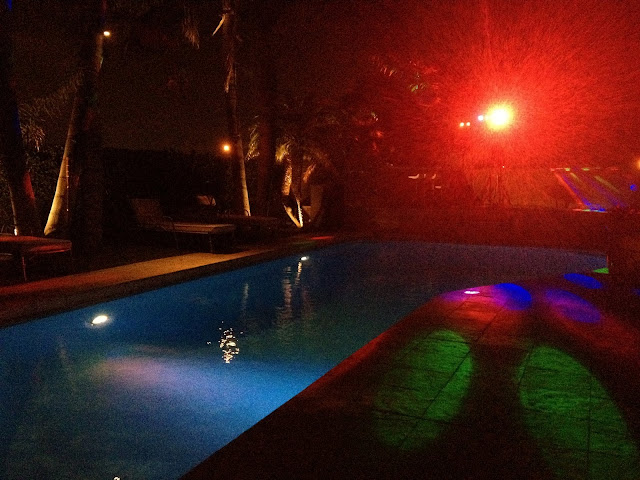 I did a house tour. 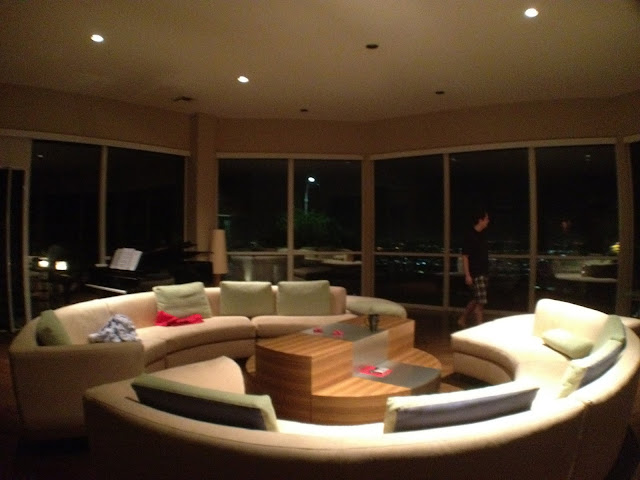 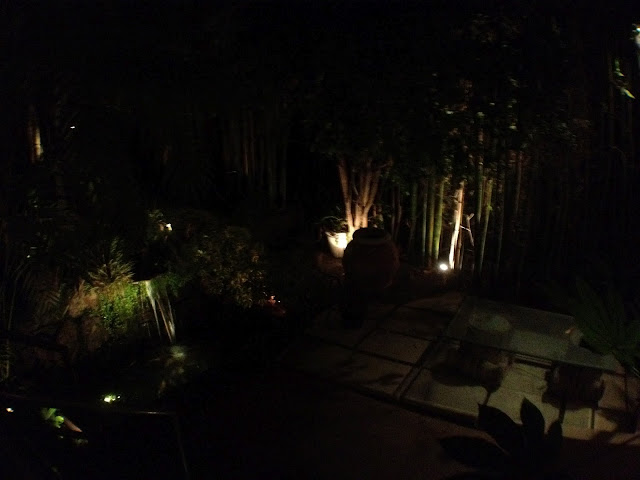 Up on the roof. 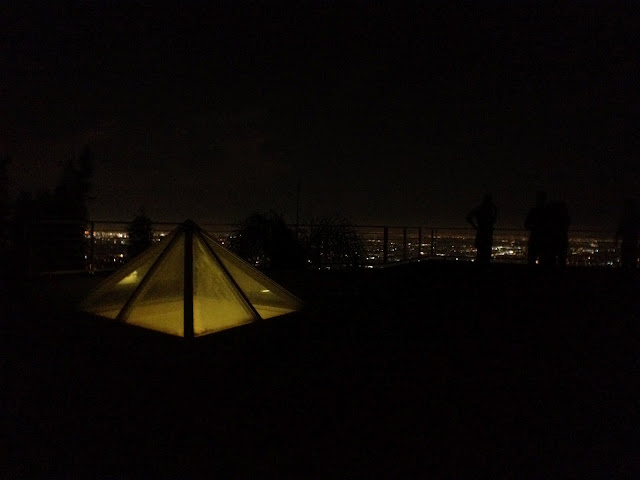 The other half of the party was way down there. 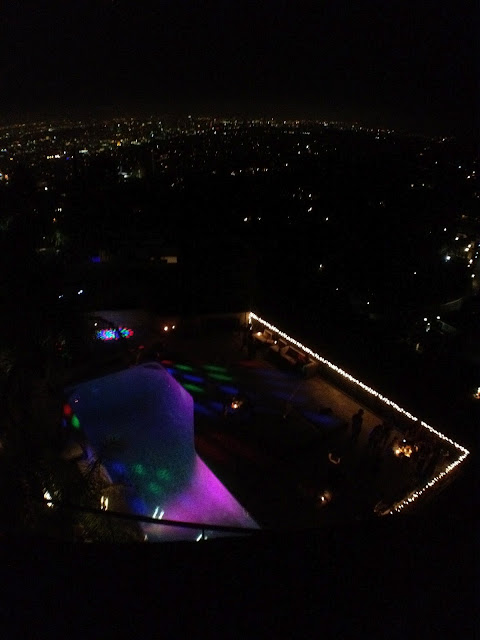 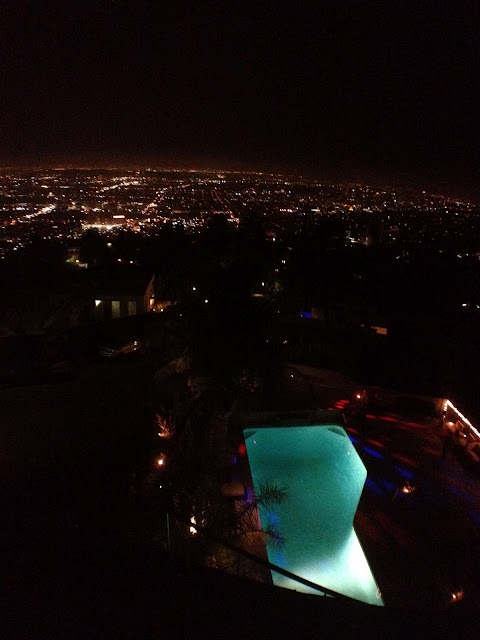 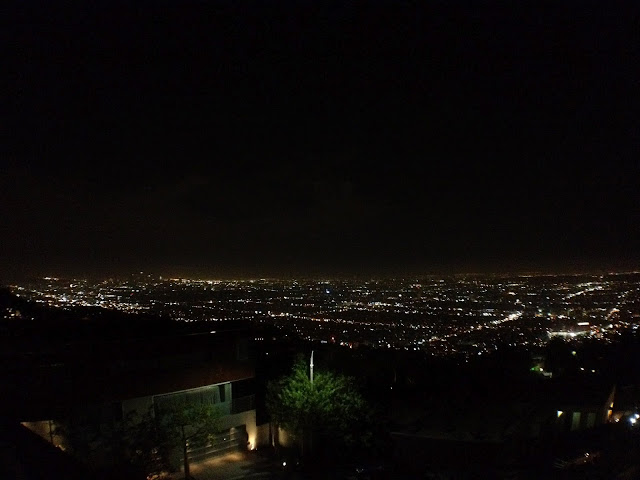