I finally took the plunge and ordered a Vitamix - it's only been a year I've waited. Too bad I ordered it only a few hours before I got that massive car repair bill. Oh well. I did get a refurbished one to save some dough, and I've used it almost every day, so it's a good investment so far. Drink your veggies!

Crockpot has been a good investment too.  Chicken with green salsa poured over it, beans and corn, cook for a few hours.  Top with fresh pico de gallo, cheese, and sour cream, and you've got a delicious meal. 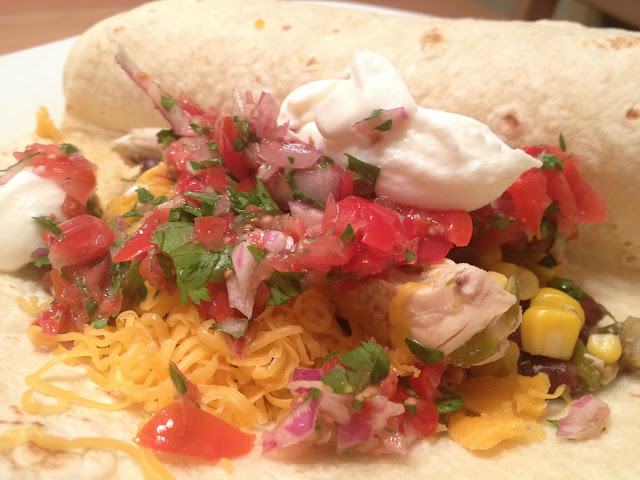 Finally, it was time to get ride of this coffee table.  It wobbled.  Magic of craigslist, it was gone in minutes. 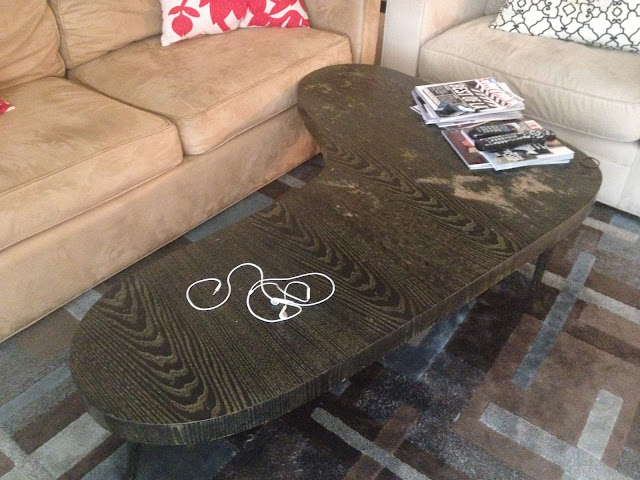 Vanilla Bake Shop (my favorite cupcakes in LA, but maybe only until Georgetown Cupcake opens in a few weeks) has a new chocolate raspberry cupcake with frosting made from raspberry juice.  I had to try the limited edition, and it was pretty awesome. 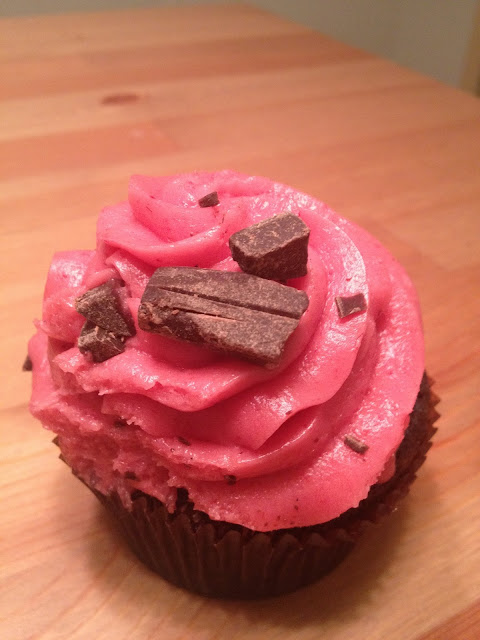 Bon Iver had a show in NYC, streamed on YouTube.  I was sitting in LA traffic for an hour and a half and I got to watch/listen to the whole show on my phone, hooked into my car stereo.  I love technology.  I don't love traffic. 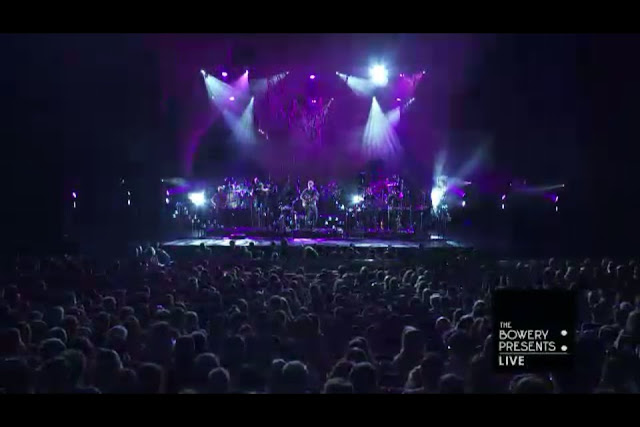 I went to see The Neighbourhood again.  Buzz still building.  Let's see what happens with them.  They sounded better than the last time I saw them. 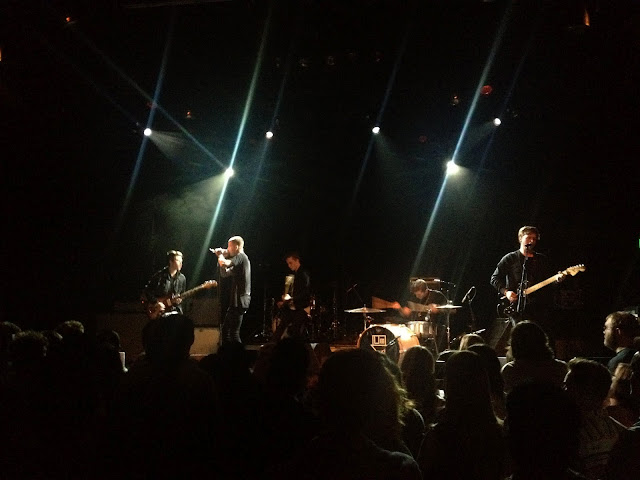 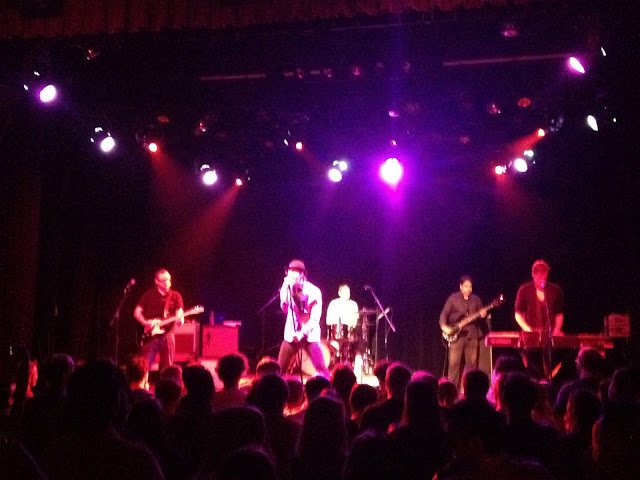 Finally, Spanish Jason got married.  We met years ago in a Spanish class at Georgetown, and his antics have kept me entertained since.  Becca's now officially in charge of keeping him out of trouble (and it's a big job).  They had a lovely Italian wedding (I should've gone!) and a reception back here in LA. 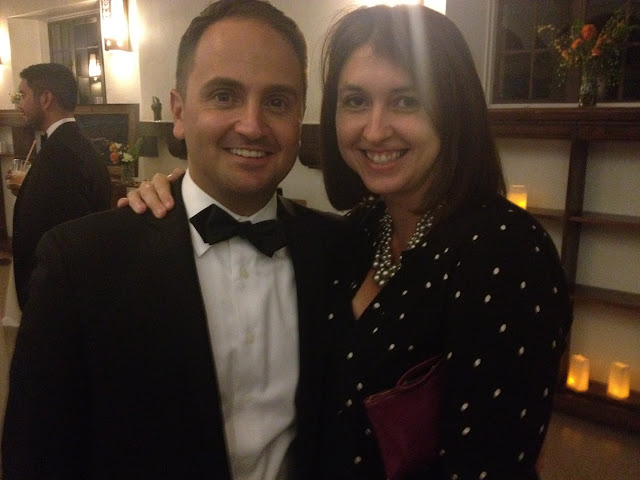