Funny, I'm writing about my last Phoenix trip while I'm in Phoenix. I headed over in February and took a new route, since I'd left my driver's license in someone's pocket while out dancing the night before. I drove east on the 210 and saw some pretty mountains. This is the route to Big Bear, where the whole LAPD cop killer case was going on. What a scary mess. 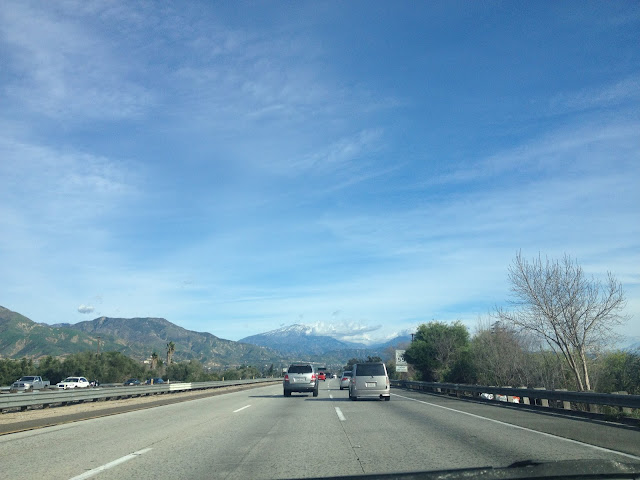 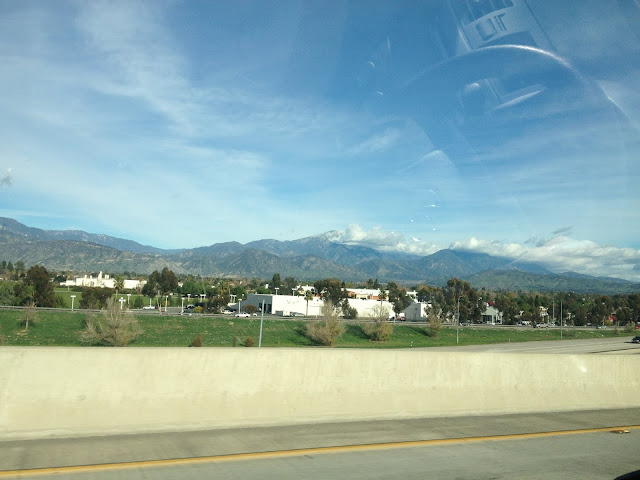 I drove on Super Bowl Sunday, heading straight to Kari's cause she saved me some of her famous ribs.   Yum, yum! 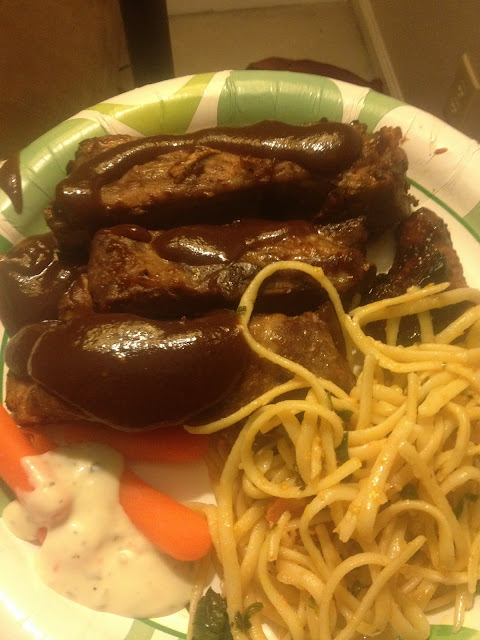 What else happened that week?  Leslie gave me a  belated Christmas gift and I love it! It's a handy pouch. That only people named Lauren could steal. 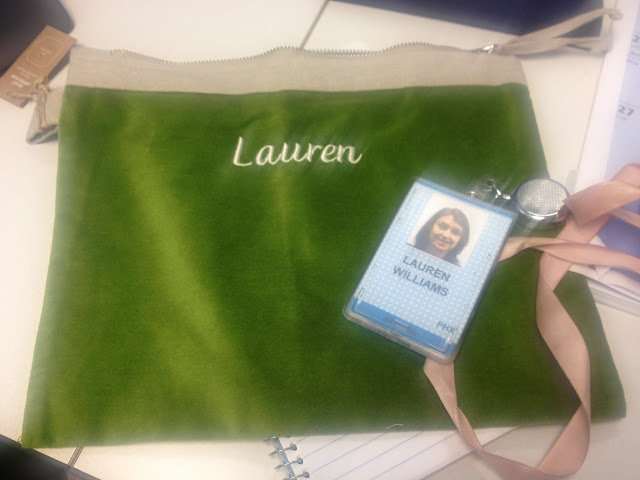 Kari made some signs for dog shaming - poor Einstein. 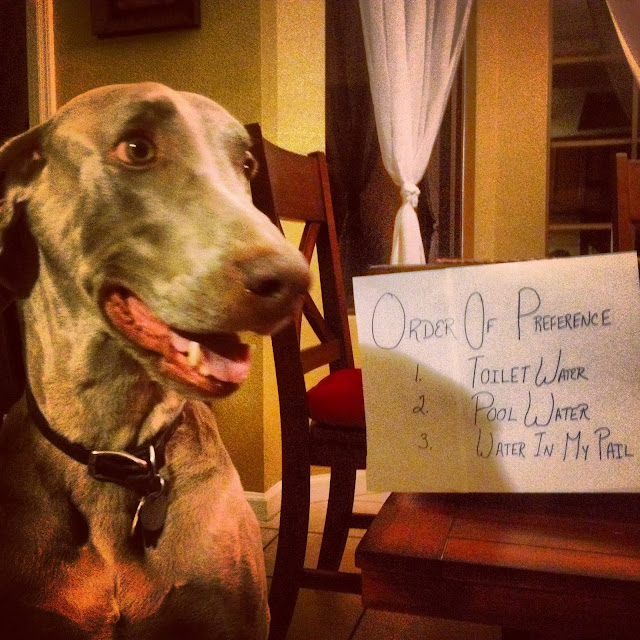 Though he did deserve some shaming, because he'd recently almost burned down her house. 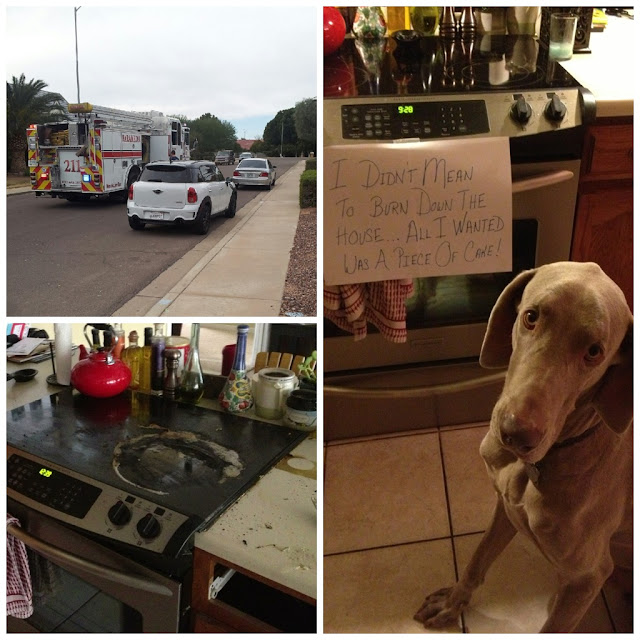 Desert views from the office. 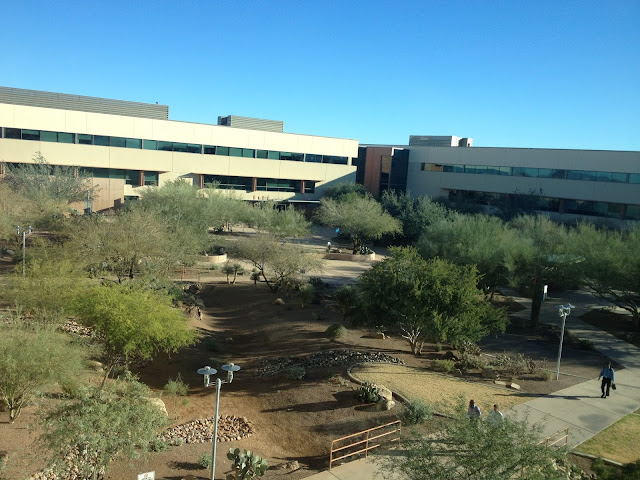 Boss recently returned from Australia, and brought these back.  Yeah, I know we can buy them here now, but it's just nice getting the real stuff. 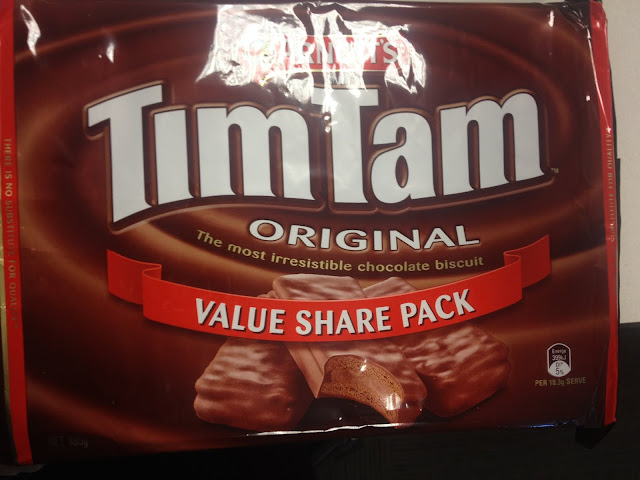 Postino run with Megs and Shannon, per usual. 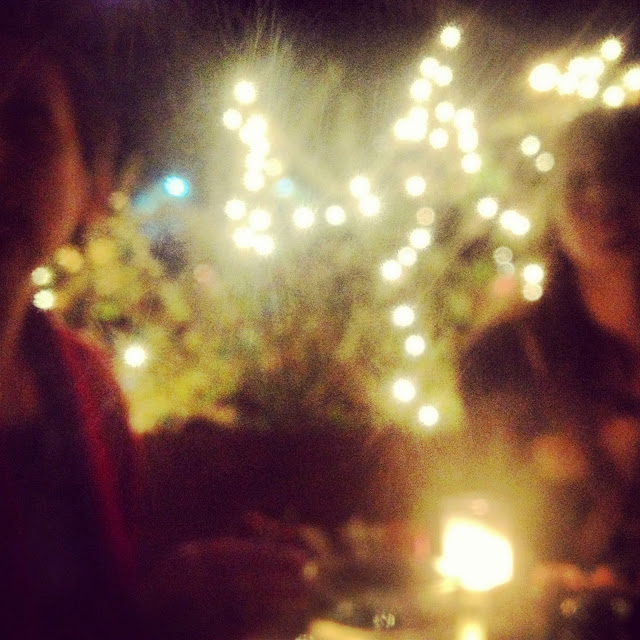 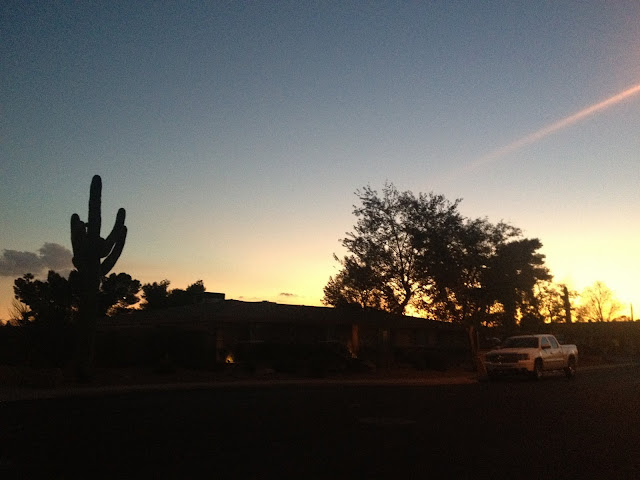 Katie had a birthday! 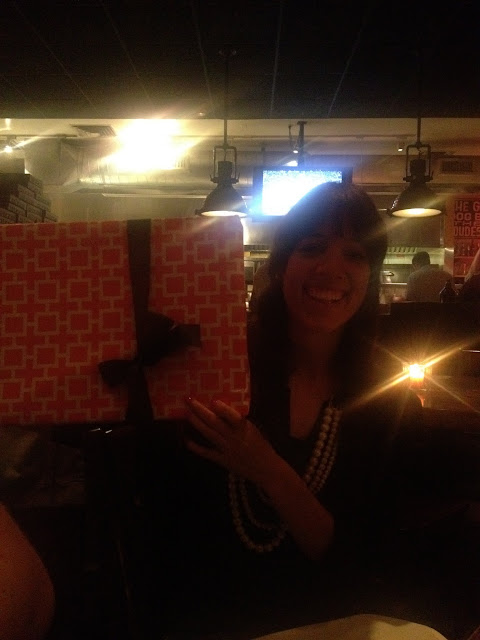 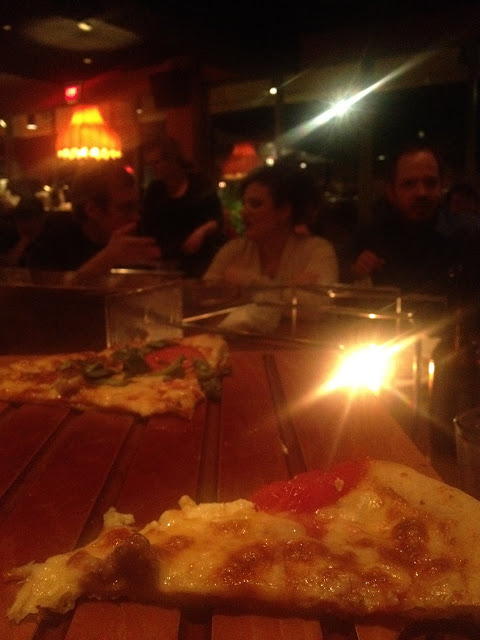 I stopped by cousin Clint's house to see him, Alexis, and their new baby girl. Hello, tiny human! 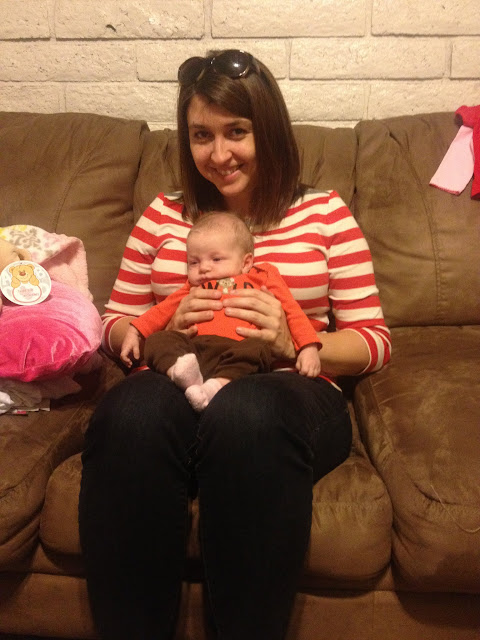 And just that like, it was time to head home. 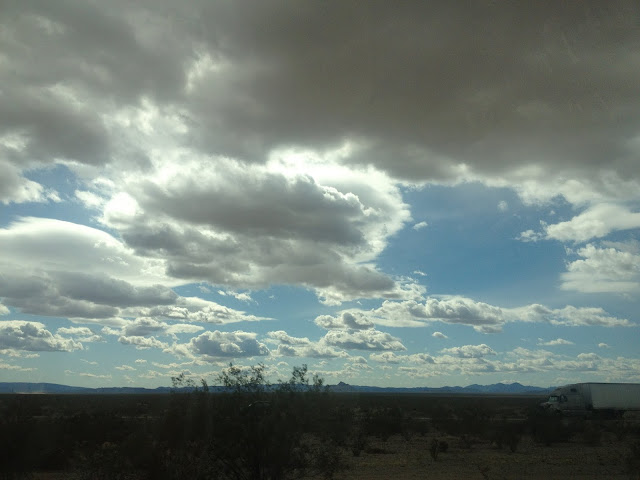