Other Stuff I Did in July

I'd visited Erin and family one weekend in San Diego and couldn't stop eating this stuff, so I decided to make a batch myself.  It's delicious, and perfect for summer. Definitely save this corn and blueberry and dill salad recipe. 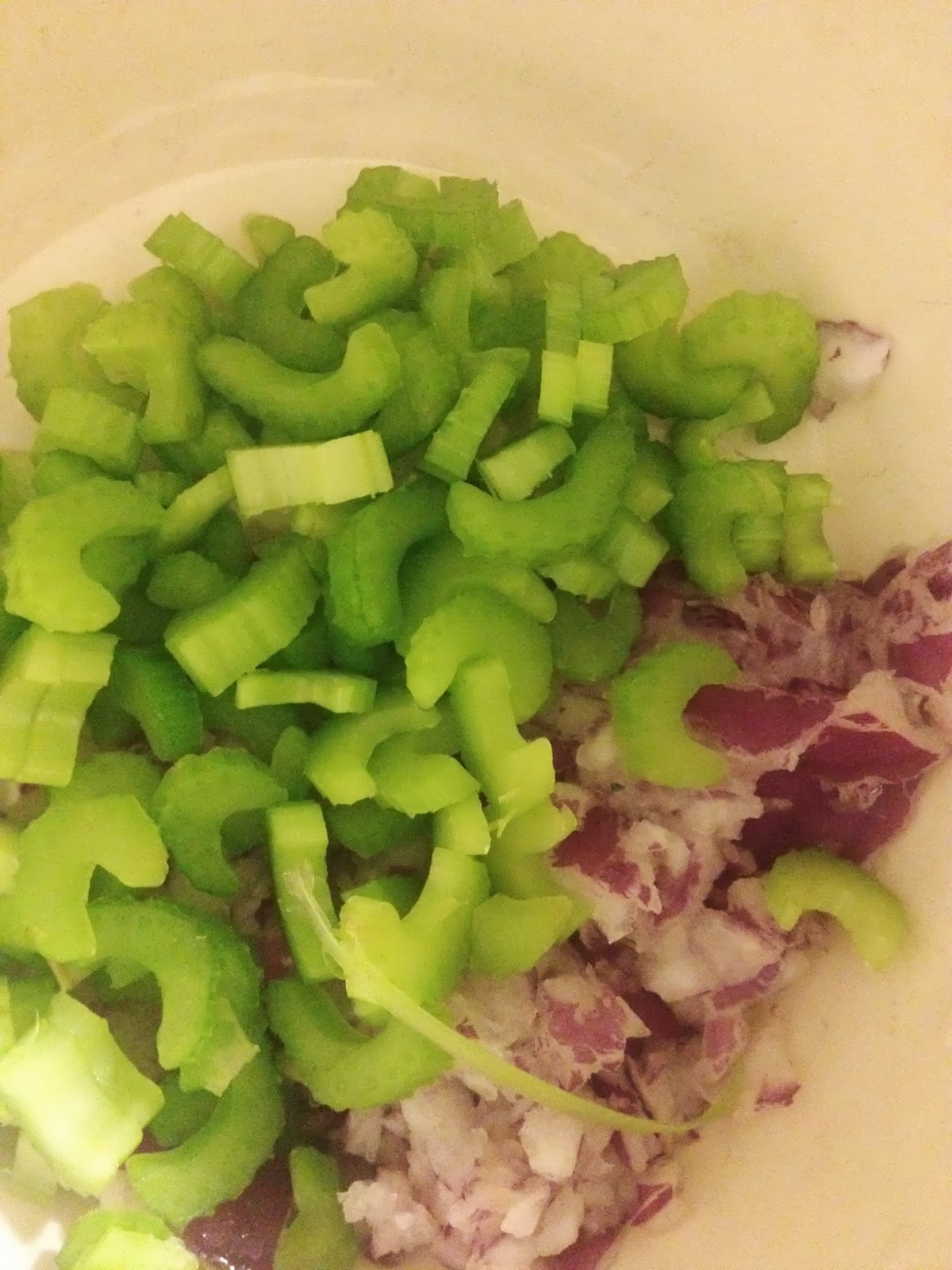 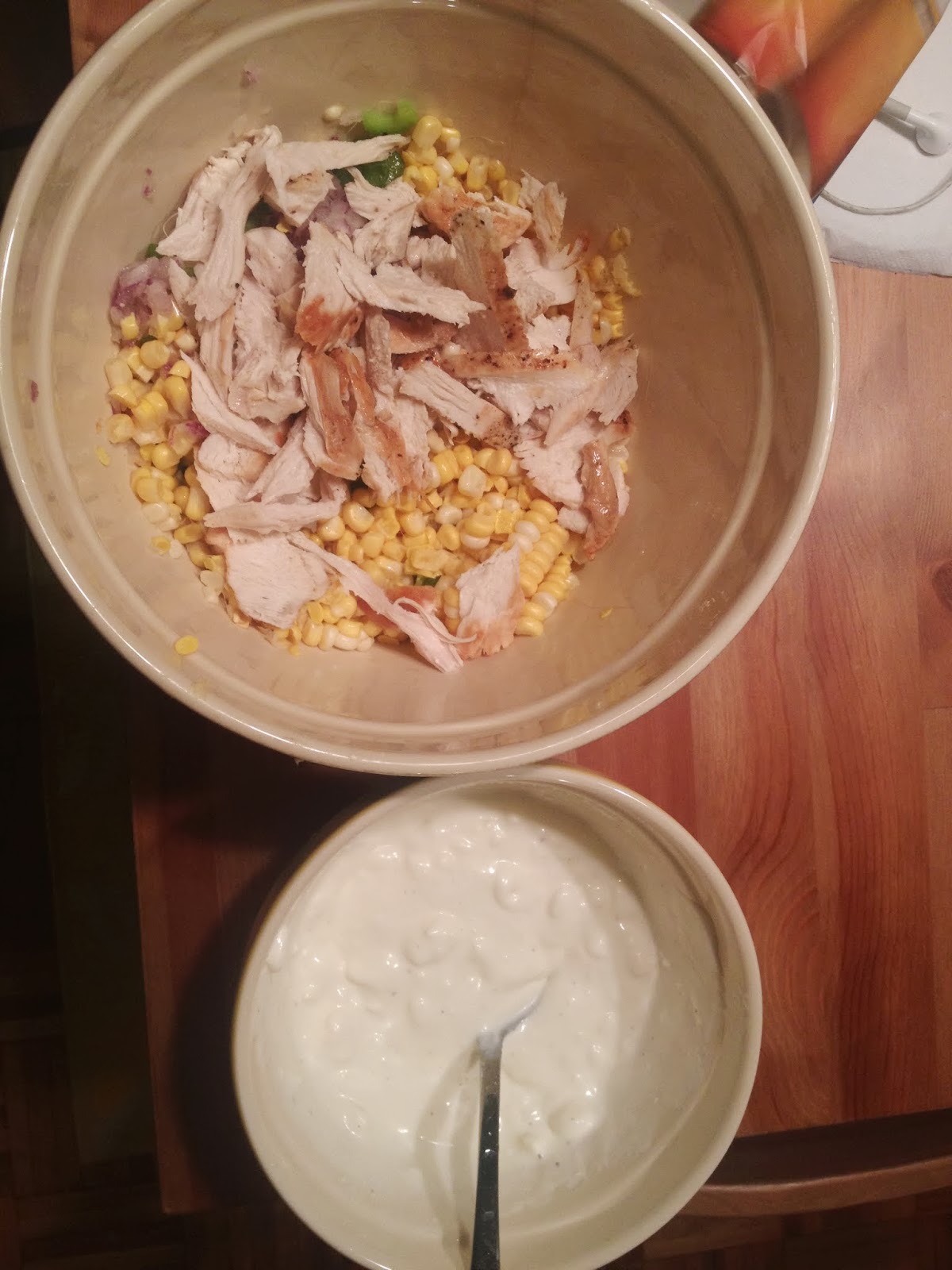 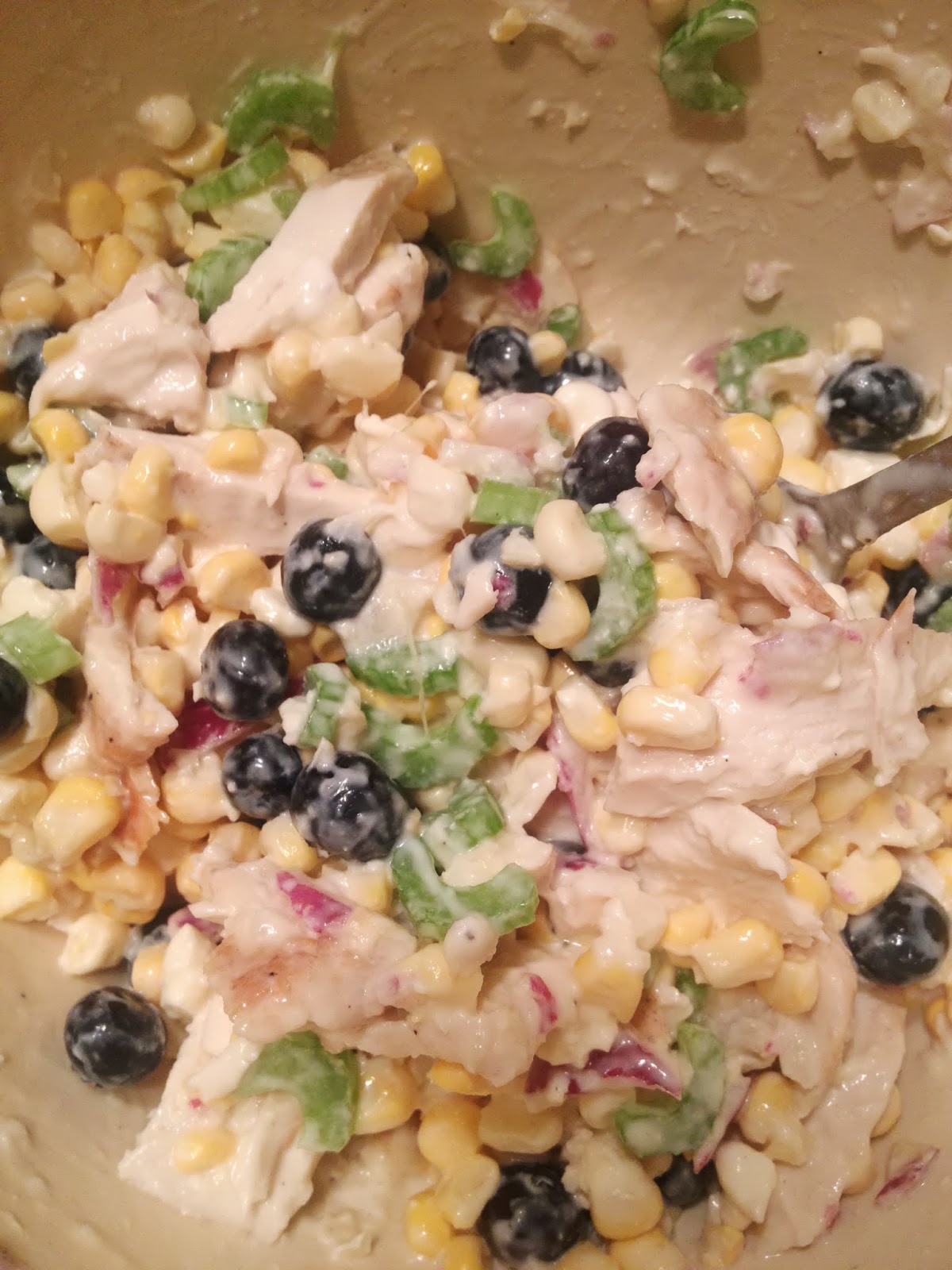 Apparently I also made some lemon cheesecake too, but didn't have anything for a pie crust, so I just ate it with a spoon. I recall it being awesome. 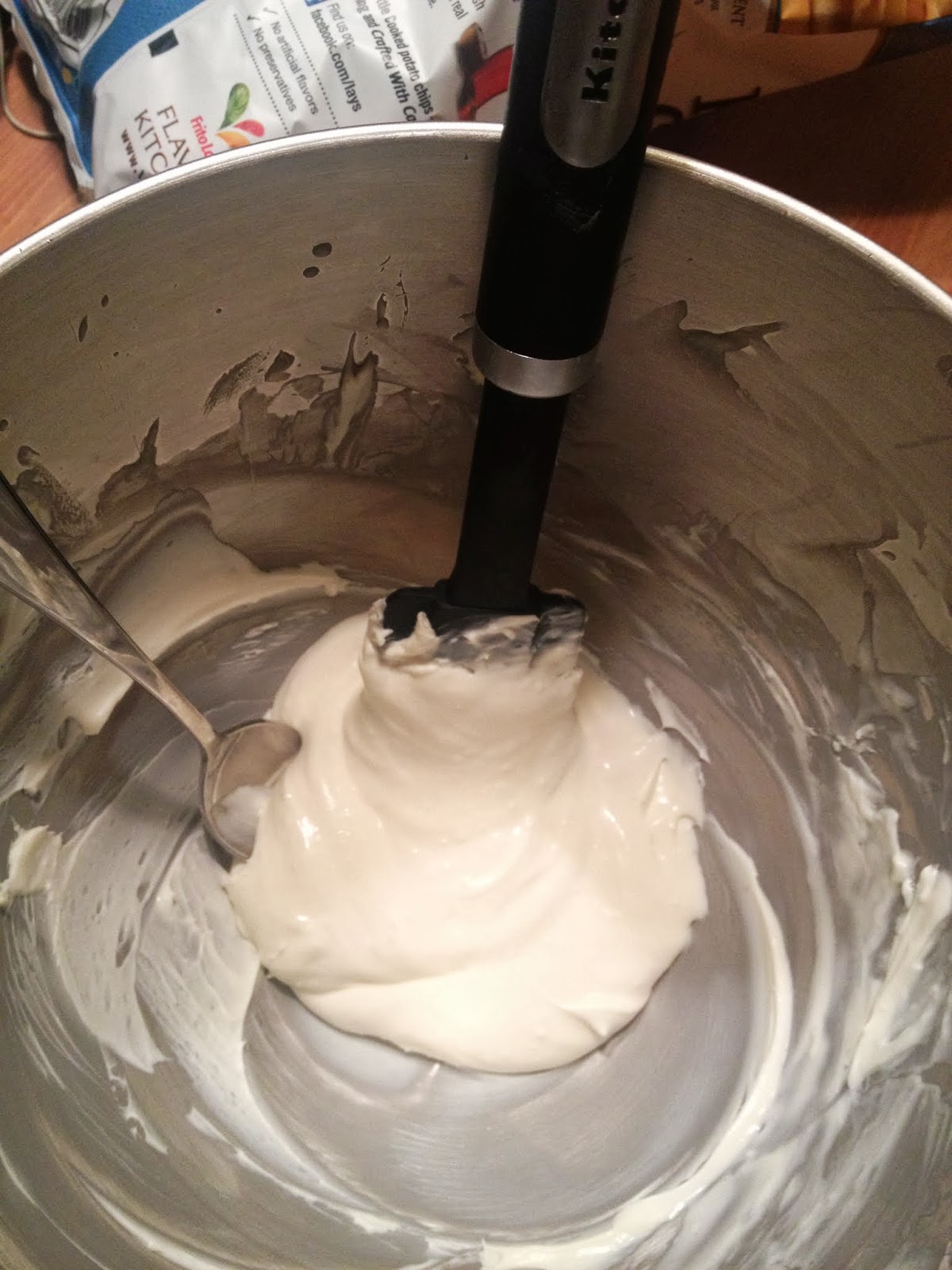 And I love pickles. But only Claussen Dill.

I went out towards the pier one night.  Think I was on a date? 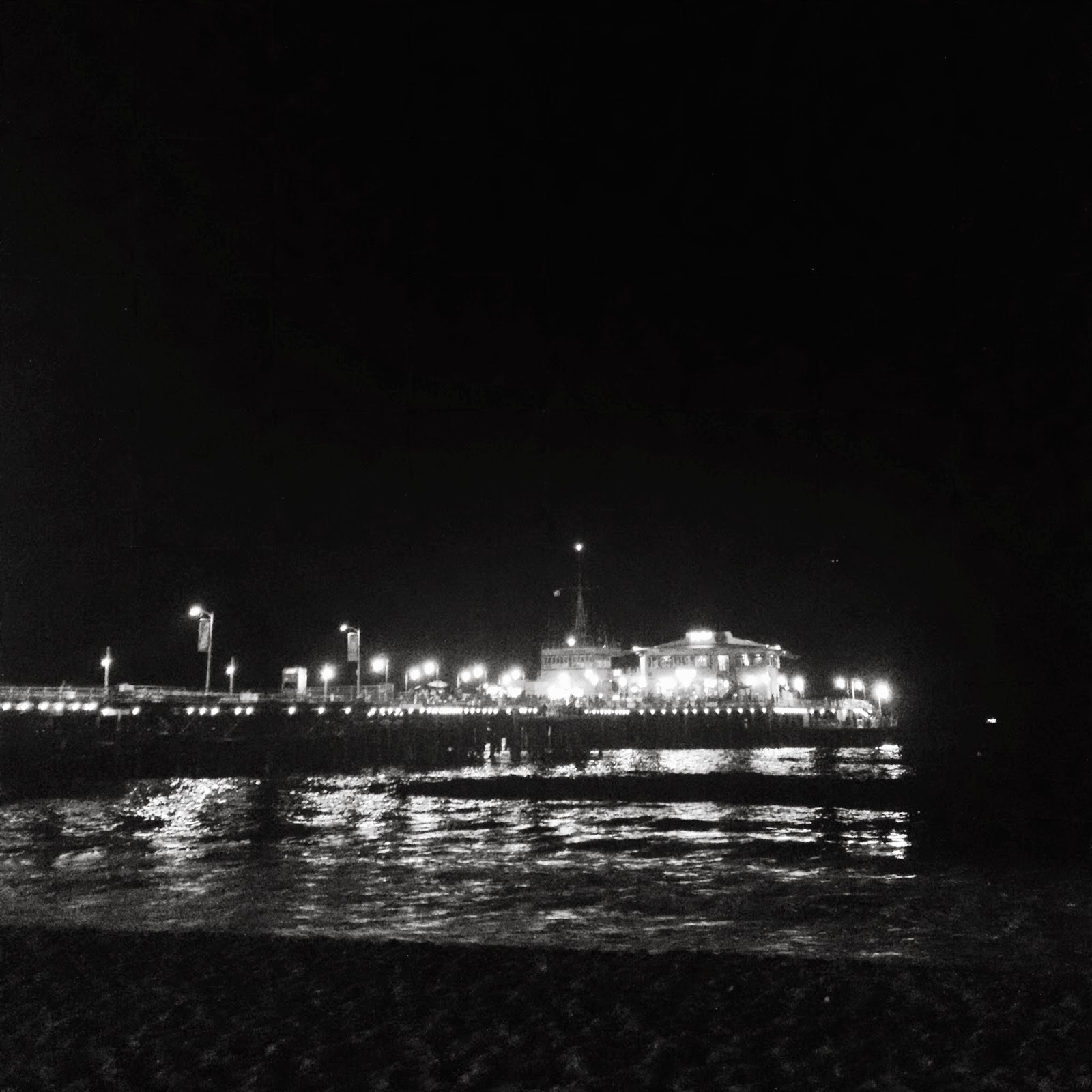 Another Hollywood Sign hike and a sunset. Big surprise. 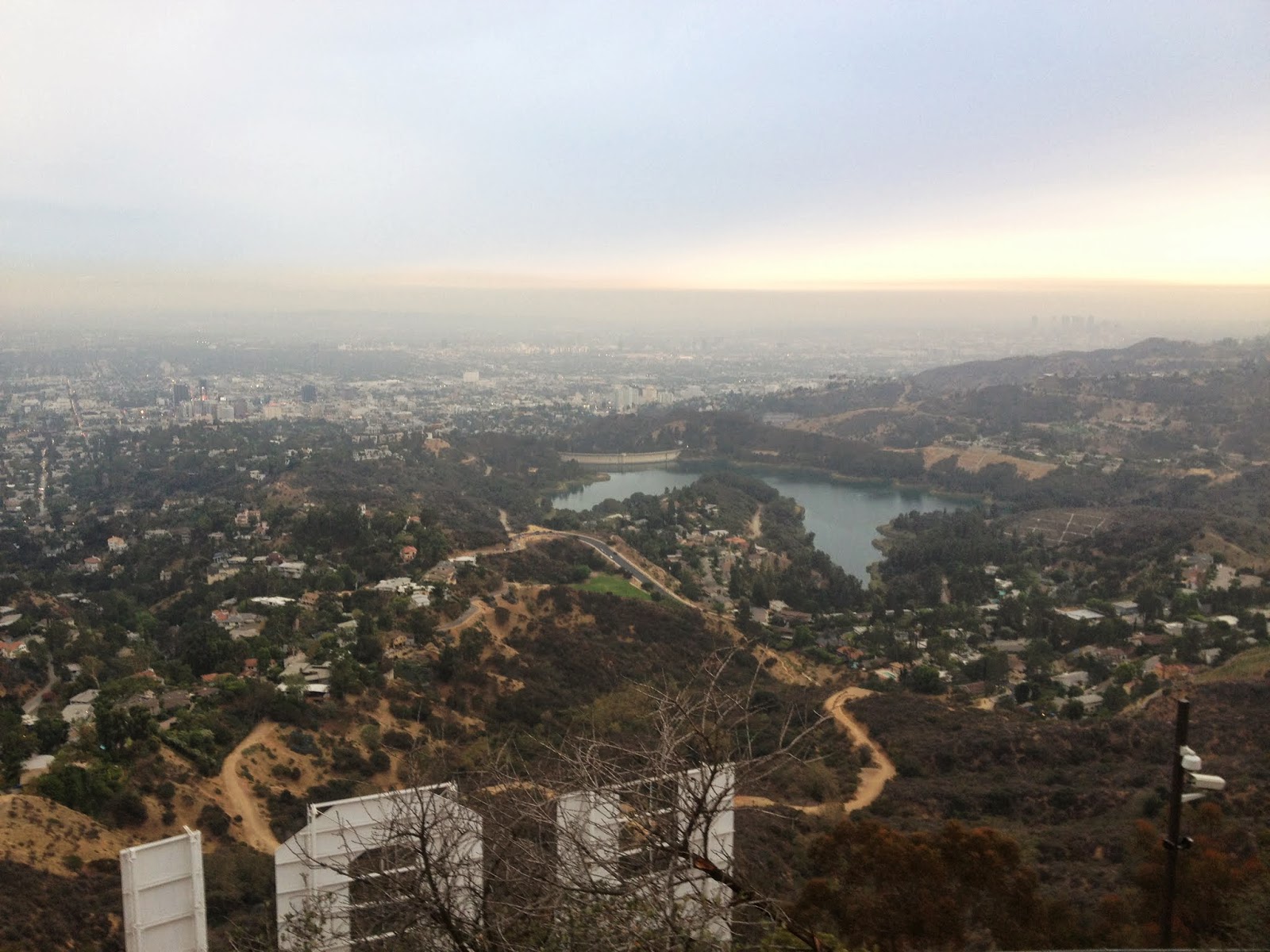 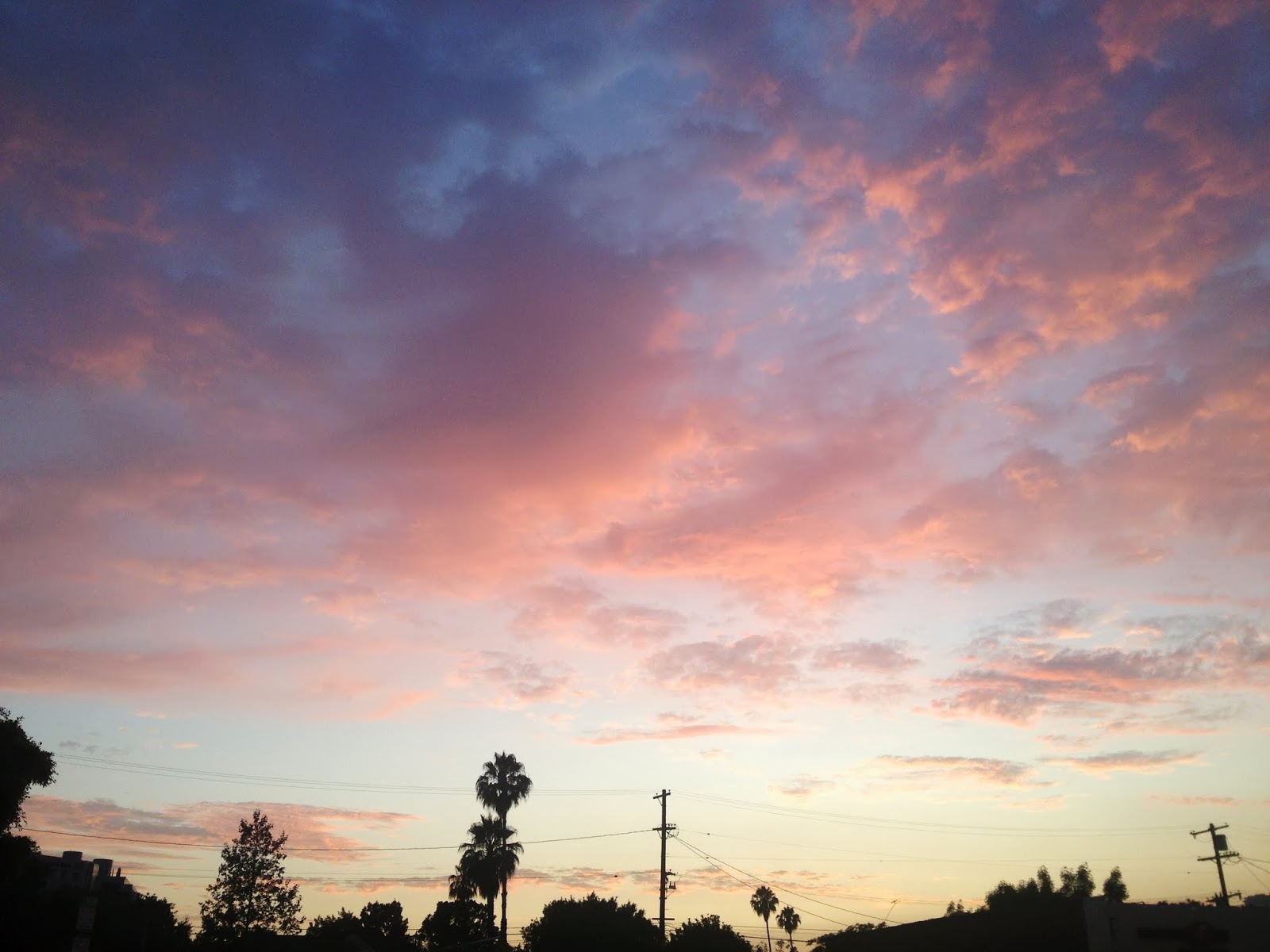 That sunset happened while I was parking at Largo, meeting up with Julie to see Olafur Arnalds. That was a really special night at a wonderful venue that doesn't allow photos or videos or texting. Put your phones away and focus on the experience. It was just Olafur on piano, with Mr Mac for support, and a violin and cello. I suggest you have a listen if you aren't familiar with his music. I met him after grabbed a CD. 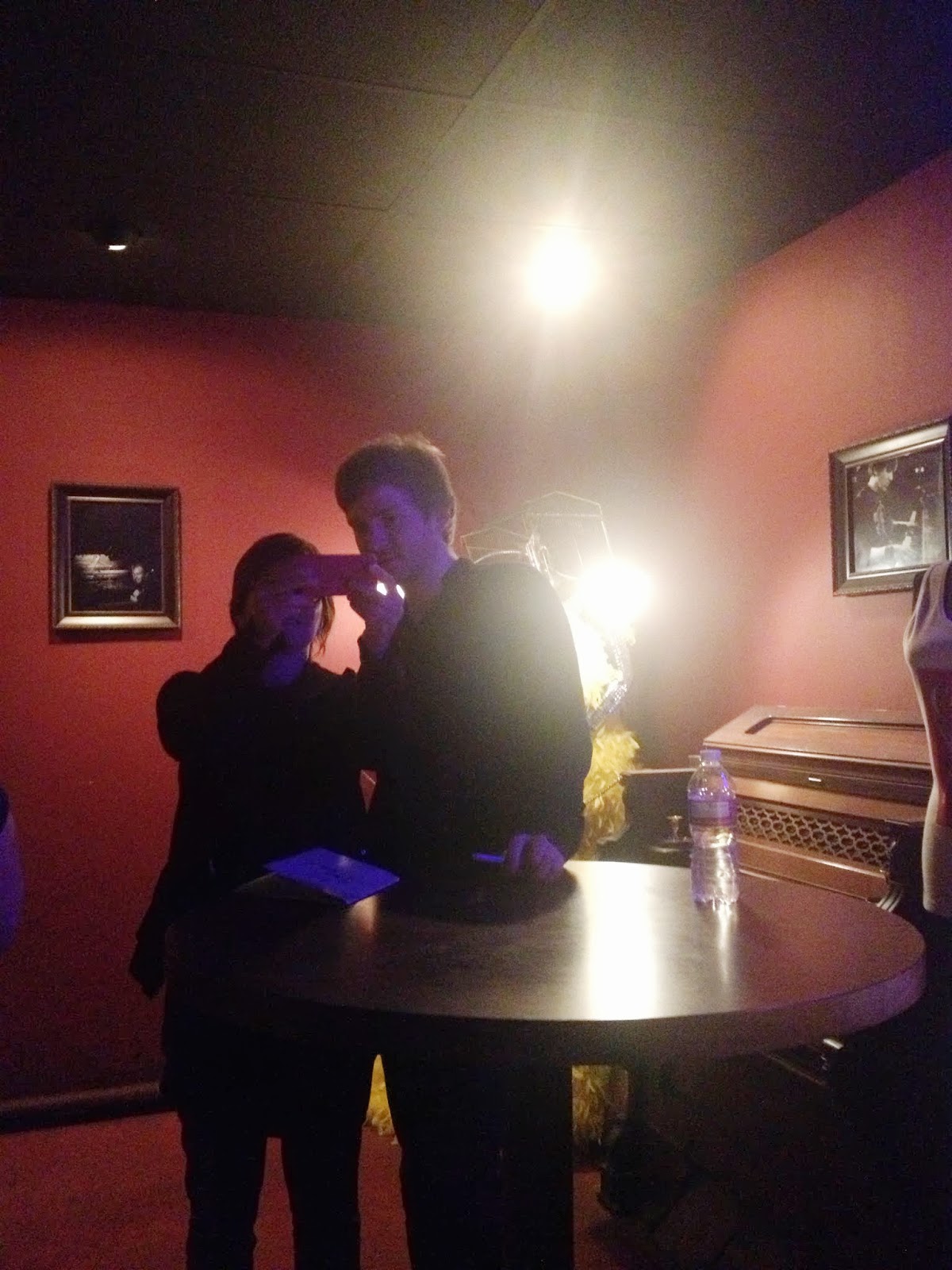 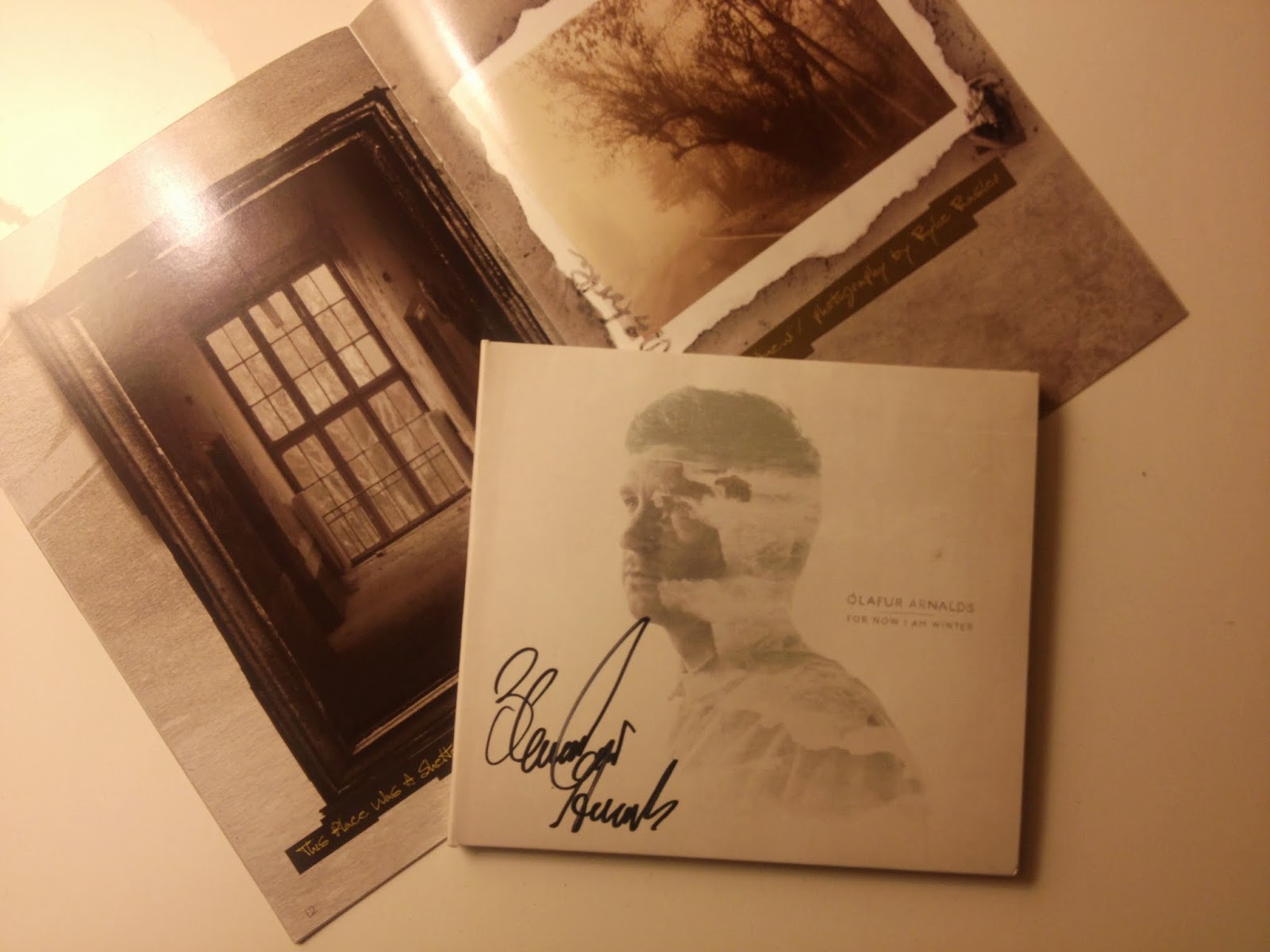 Sprinkles ice cream on the way home. They'll splice open a cupcake and through some ice cream in the middle. I'm not the hugest fan of their cupcakes, but their ice cream is pretty good, though pricey. 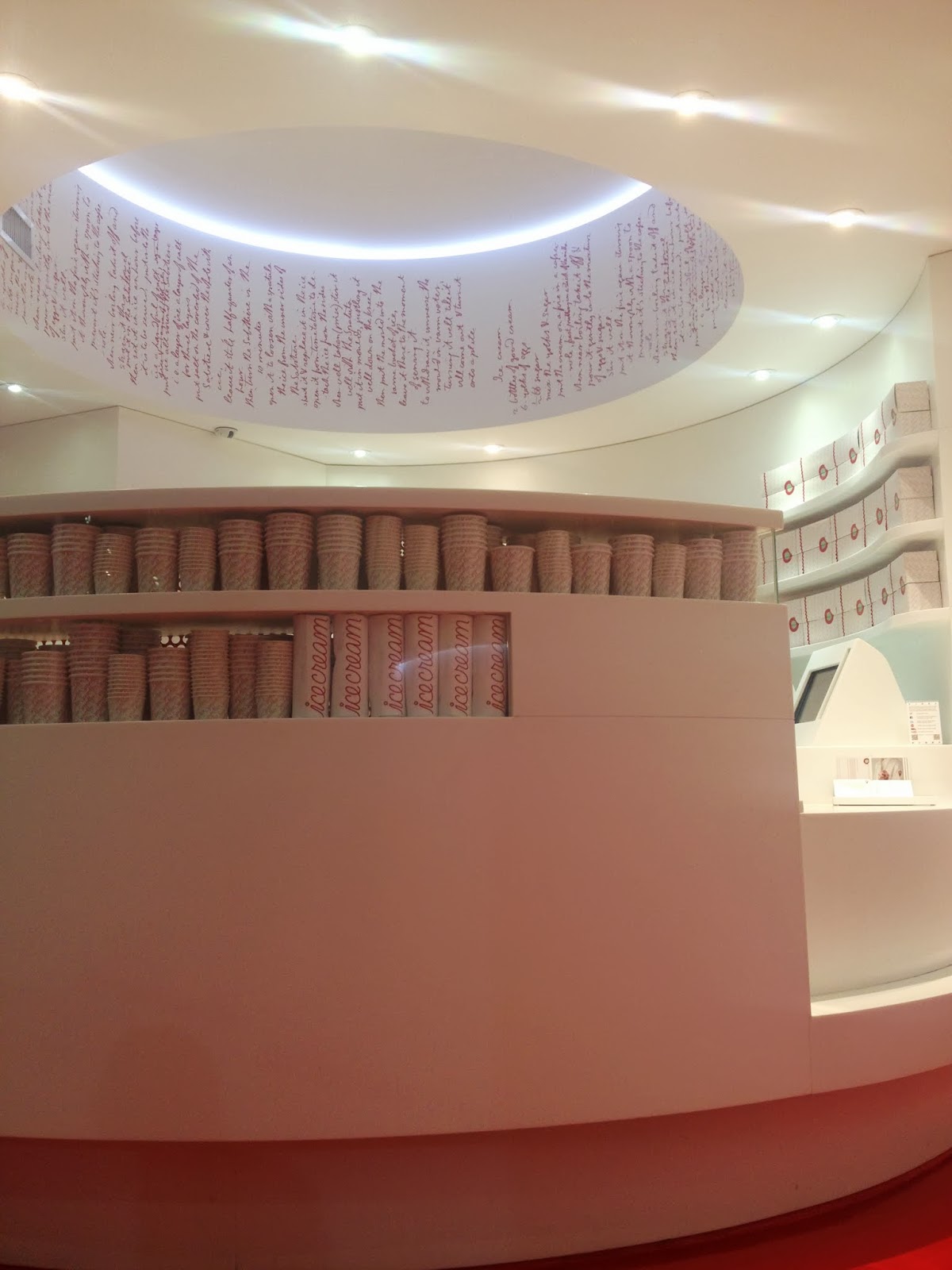 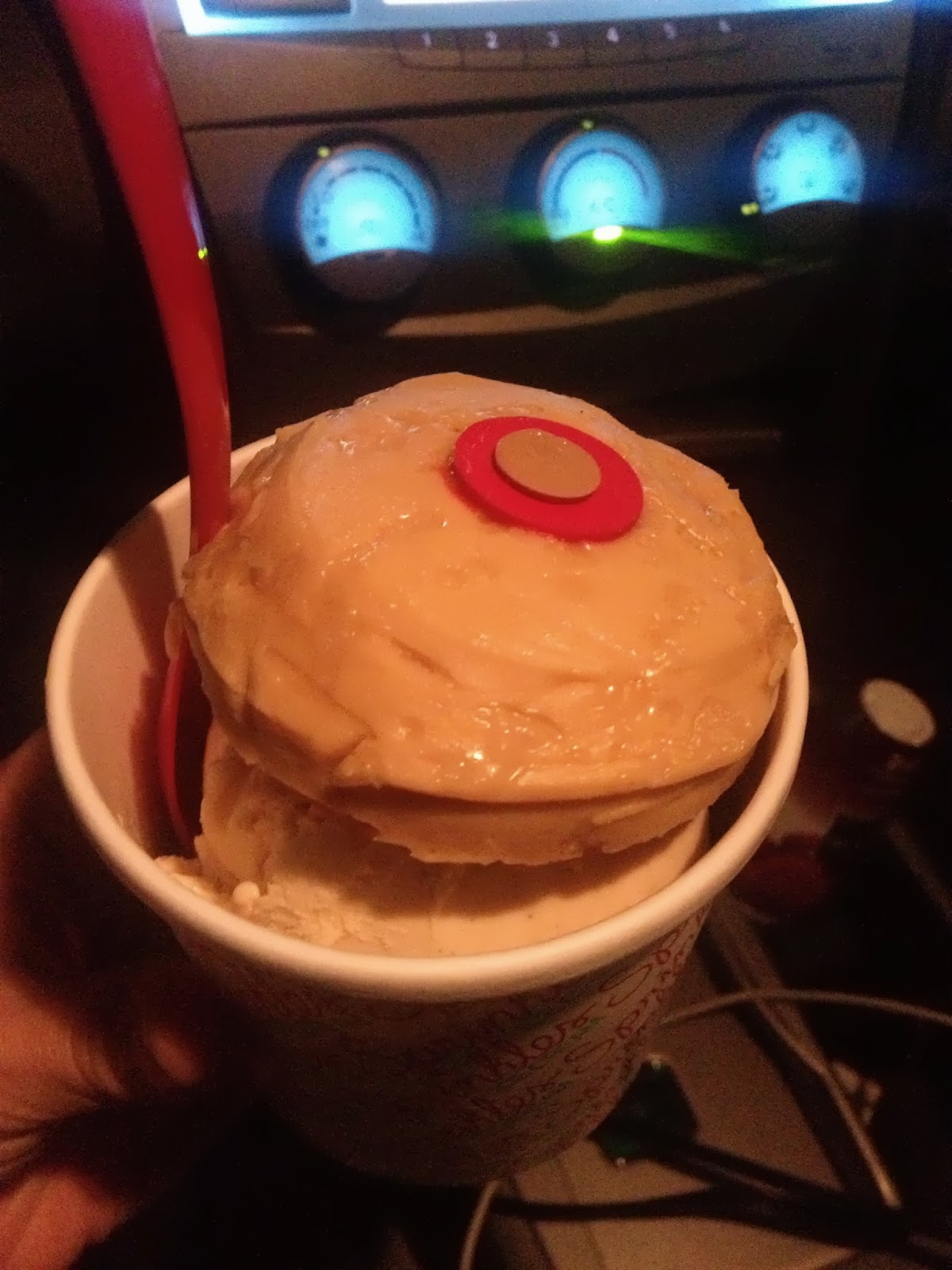 Summer movie night on the lawn with Dawnae and Carolyn, though the fog rolled in like crazy and it was FREEZING. I recall wearing a wool sweater with two blankets over me and I was still cold.  Real smart to move to Utah, eh? 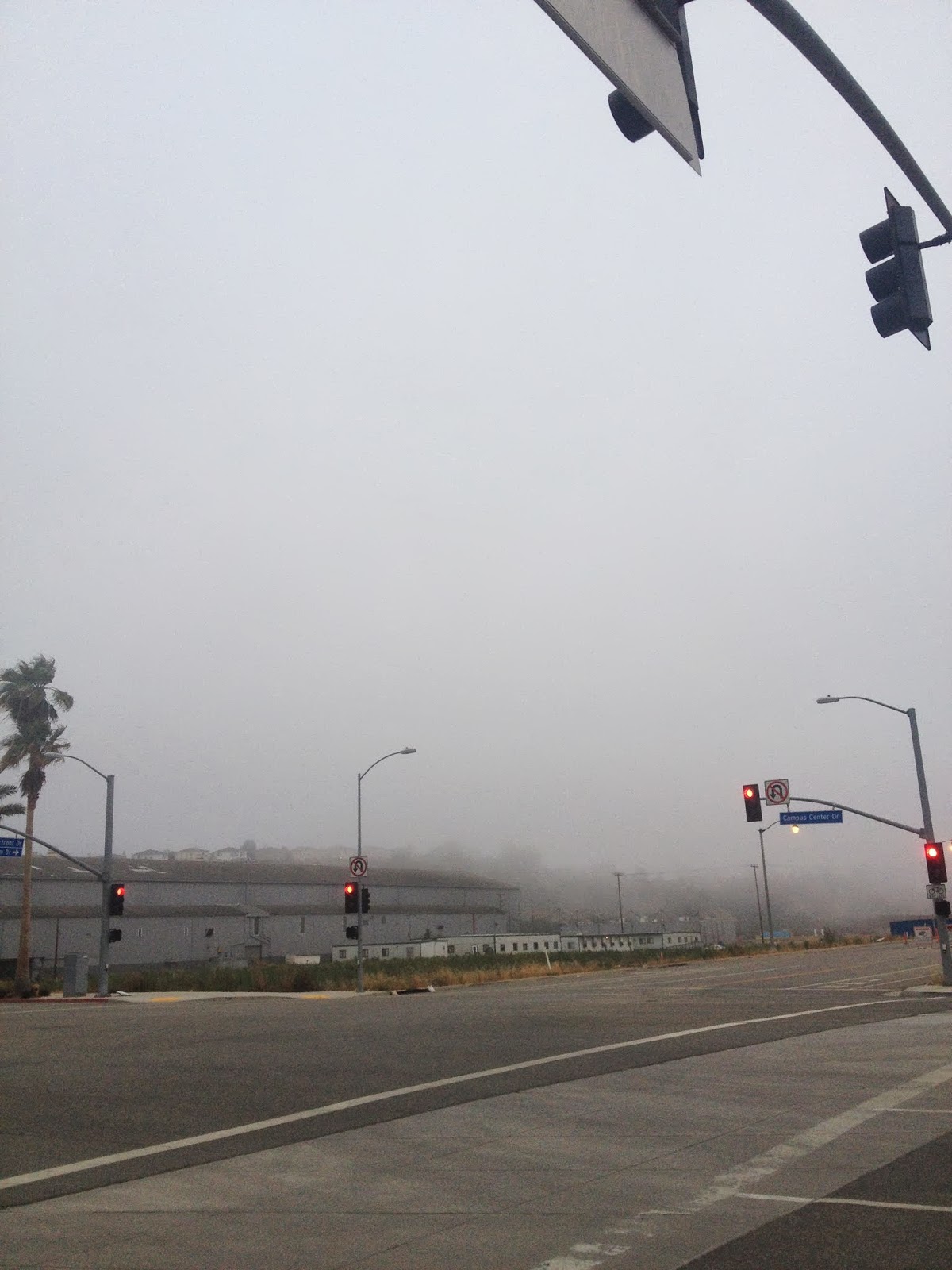 Potato roll for dinner, and we watched Goonies, which I'd never really seen. I know, I know. And it's getting a sequel? I didn't pay attention very well, so I should probably watch it again. 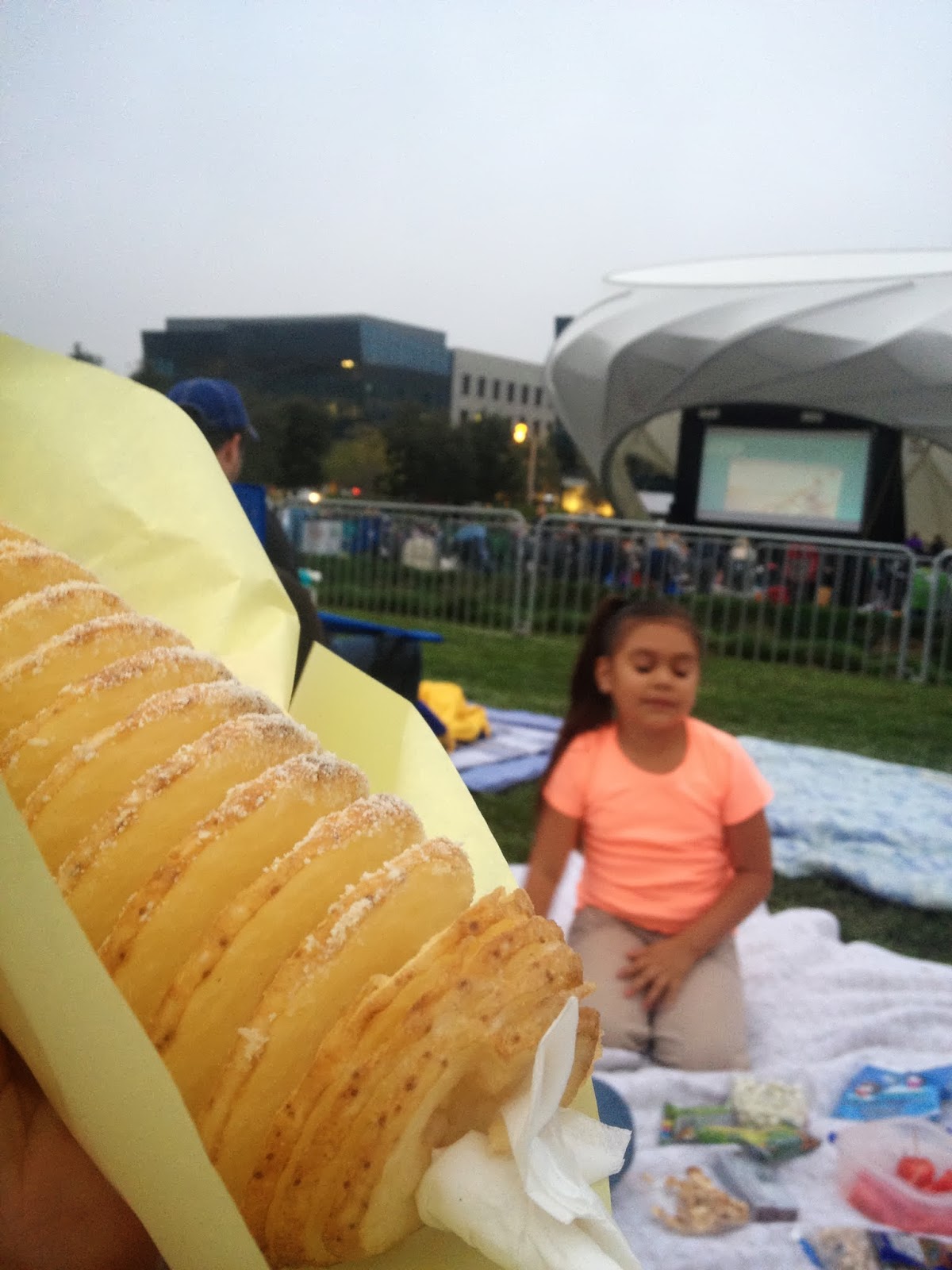 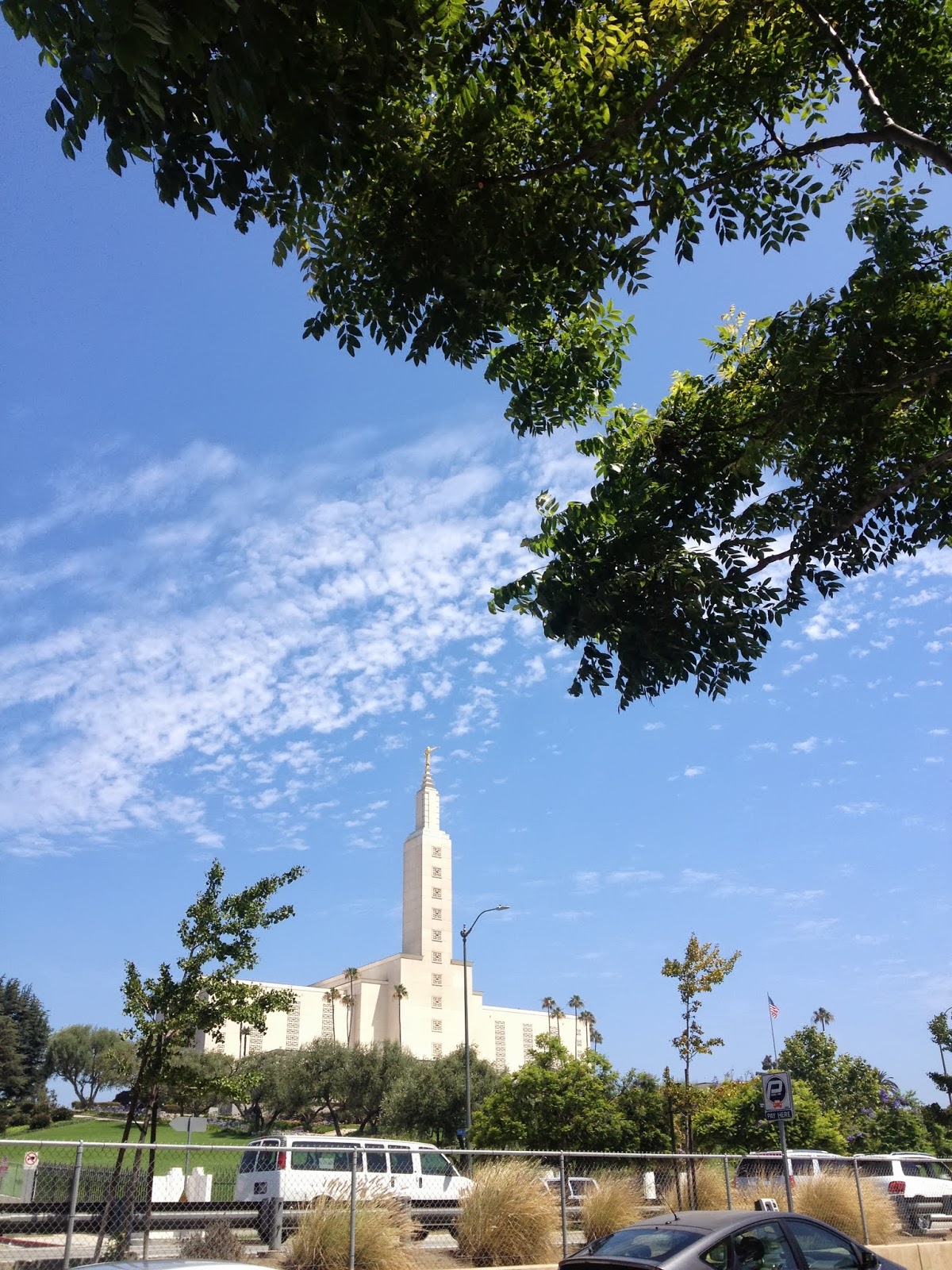 I was about to leave LA for a month, and some friends were headed to the beach, so I made sure to get in one more sunny beach day. It was glorious. I think I might miss that part of LA living, even though I rarely actually made it to the beach. 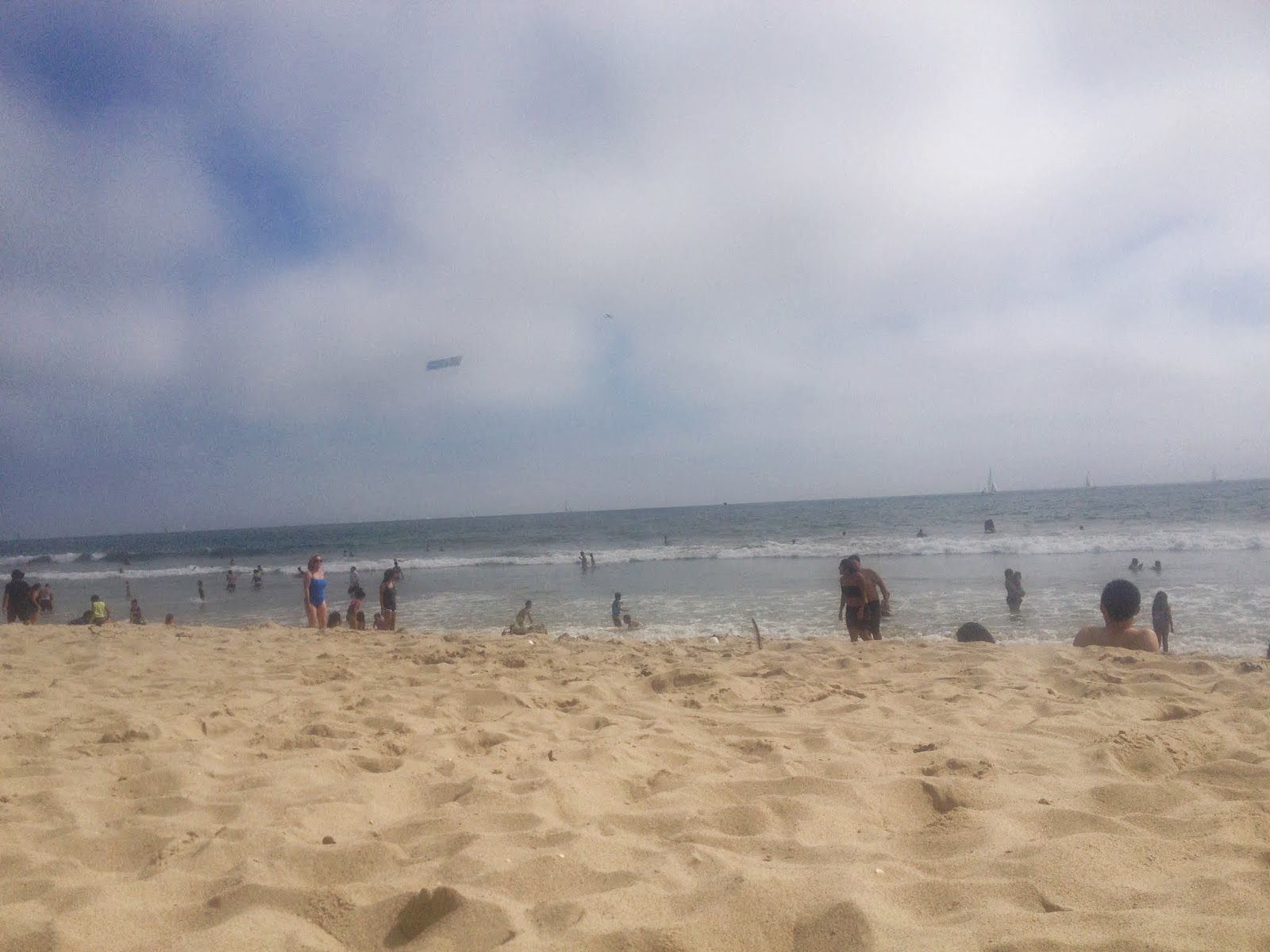 And on my way out of town, I was driving to Phoenix, and guess who came on KCRW? That's right, my friends, The Moth & the Flame. I was stoked. 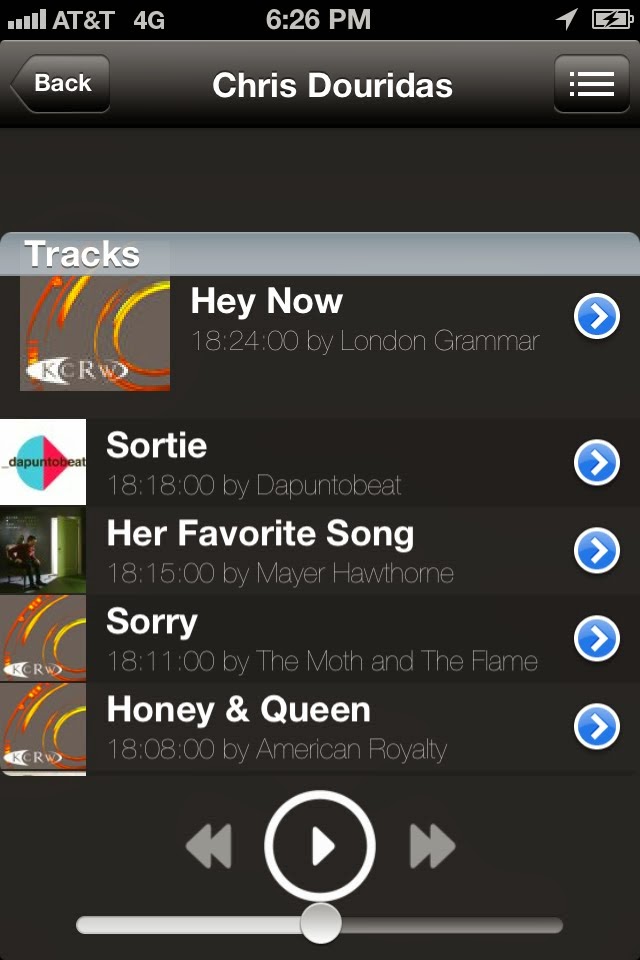