There are a couple events that I skipped blogging about in 2011.  Here's one.

I'm not really a big fan of camping, but I'll go once a year, for a night.  Maybe two.  One time I survived three nights.  This time Chantal did all the hard work and someone else drove, so I went.  It was a job well done.  I swear I'm not that big of a mooch though.  We went north to somewhere east of Payson.  This was about two weeks before I moved to LA, so I wanted QT with these people. 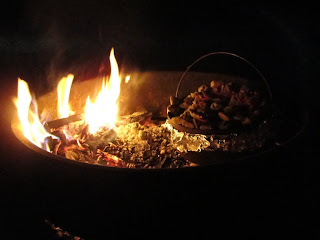 Tashina made some ridiculous cupcakes and Chantal cooked up a storm. 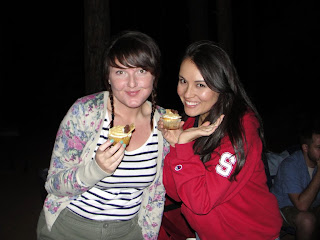 The gang. Dan and Katie didn't look at the camera in any of those shots. 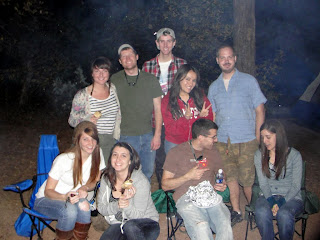 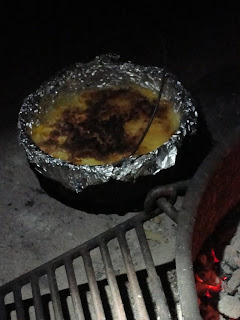 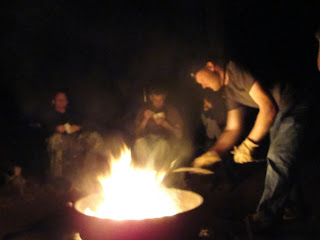 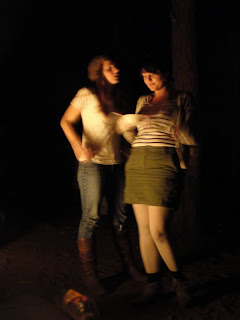 Sean did some card tricks.  He was new to the gang and we made him audition for friendship. 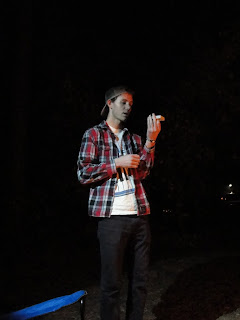 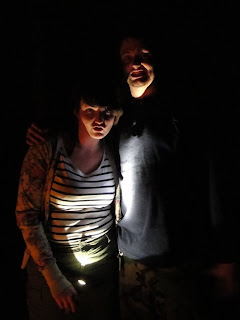 We didn't stay long after we got up the next morning.  Take down, drive to town.  That's how I like it. 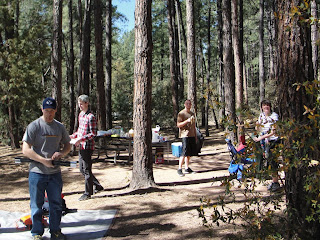 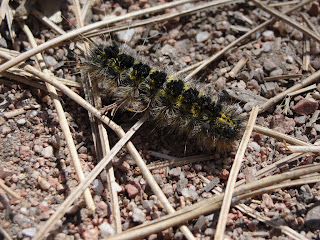 We made a stop at Tonto National Bridge since we were in the area.  Katie had to catch a marshmallow in her mouth before we could enter. 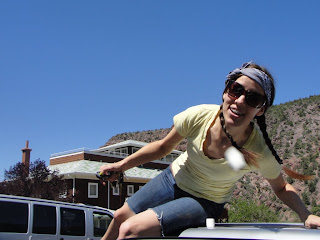 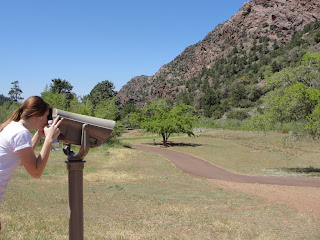 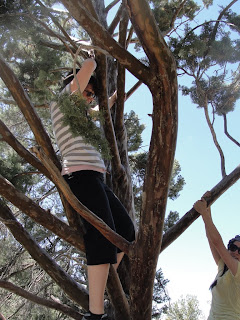 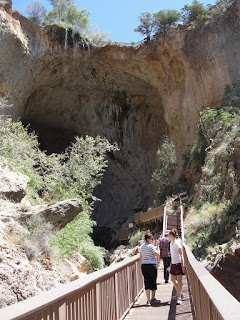 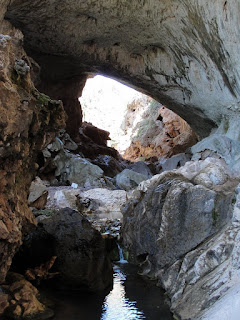 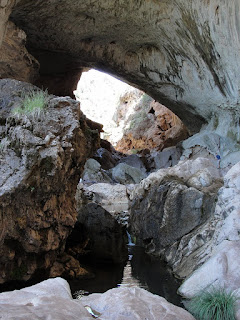 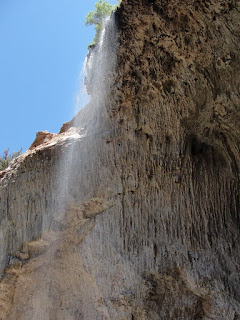 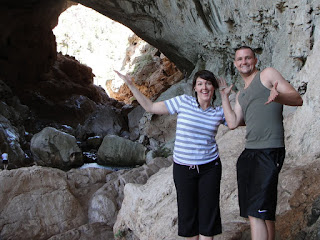 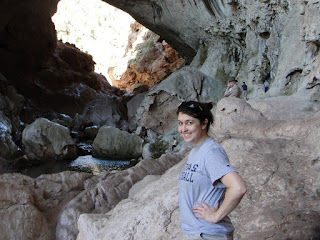 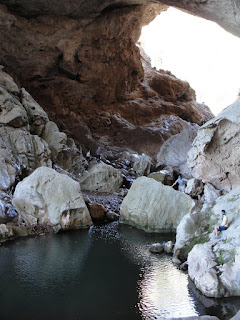 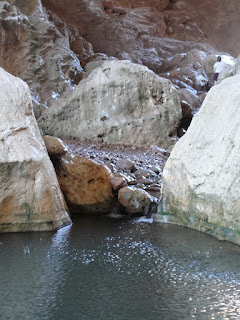 Underneath the naturally formed bridge. It's pretty cool.  I'd recommend making a stop if you're near here. 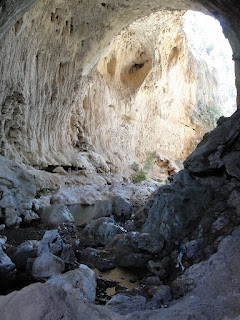 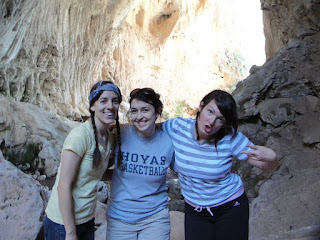 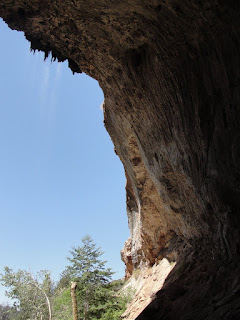 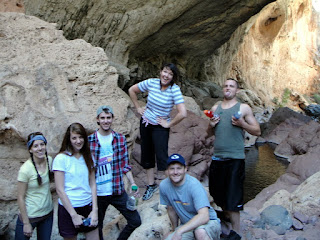 Chantal won't hold hands with people - she holds wrists only. 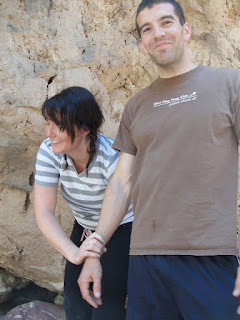 Sean passed the friendship test with this drawing. 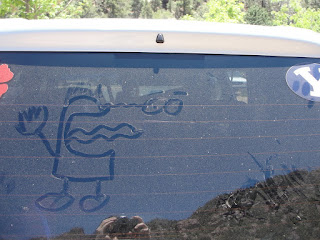 "we made him audition for friendship." ....ahahaha