Last Trip to LA as an LA Resident

At the end of March I headed back to LA one more time to wrap up the final details of my life. A few more things to throw out, sell off, clean up. It was strange being in limbo for those couple months, feeling like I lived nowhere and having things in storage and in LA and in my brothers house and in my car. The LA chapter was finally coming to a close. 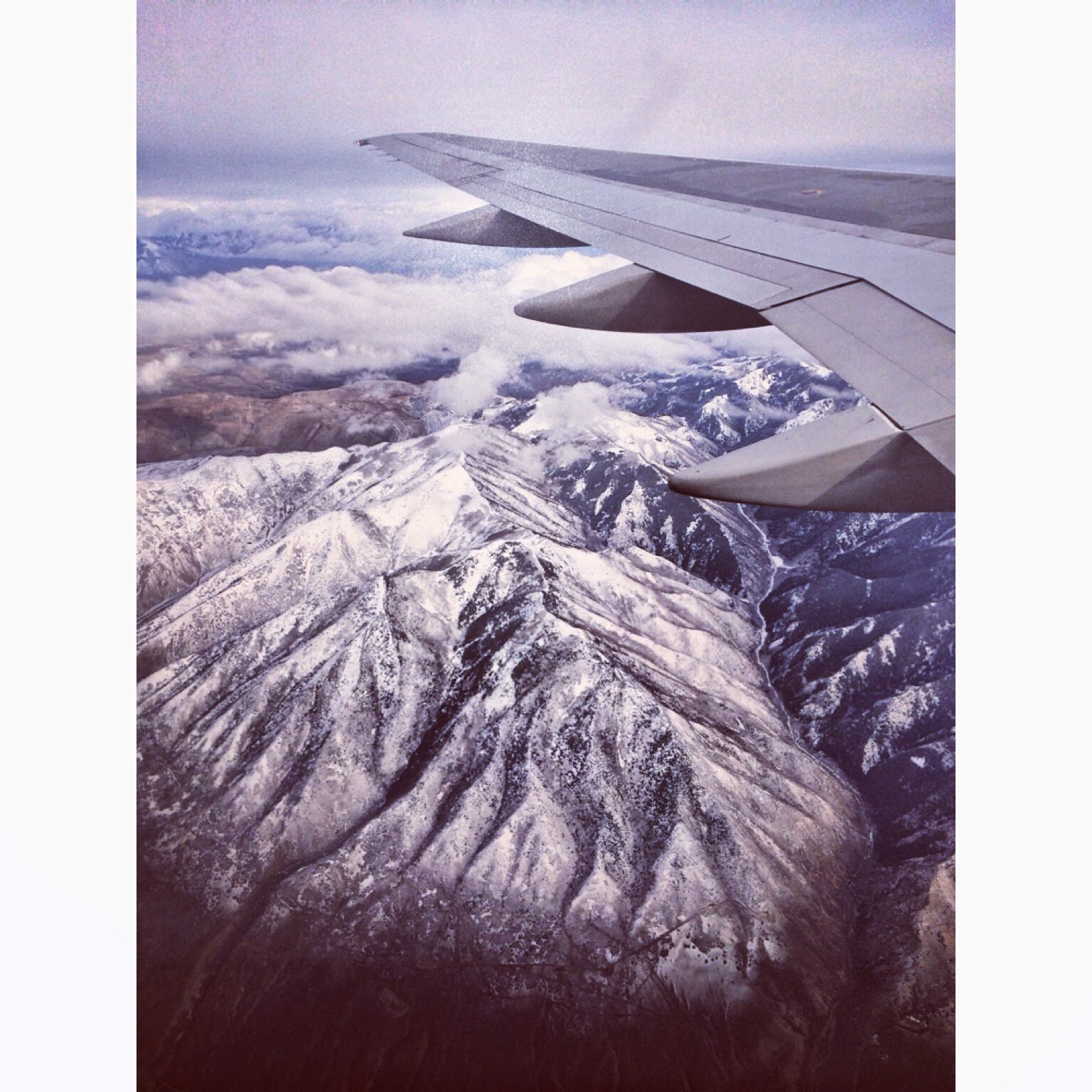 I'm sad I didn't spend any time here, living so close. Now that I live in Utah with temples all around, I still will never live as close to one as I did in LA! 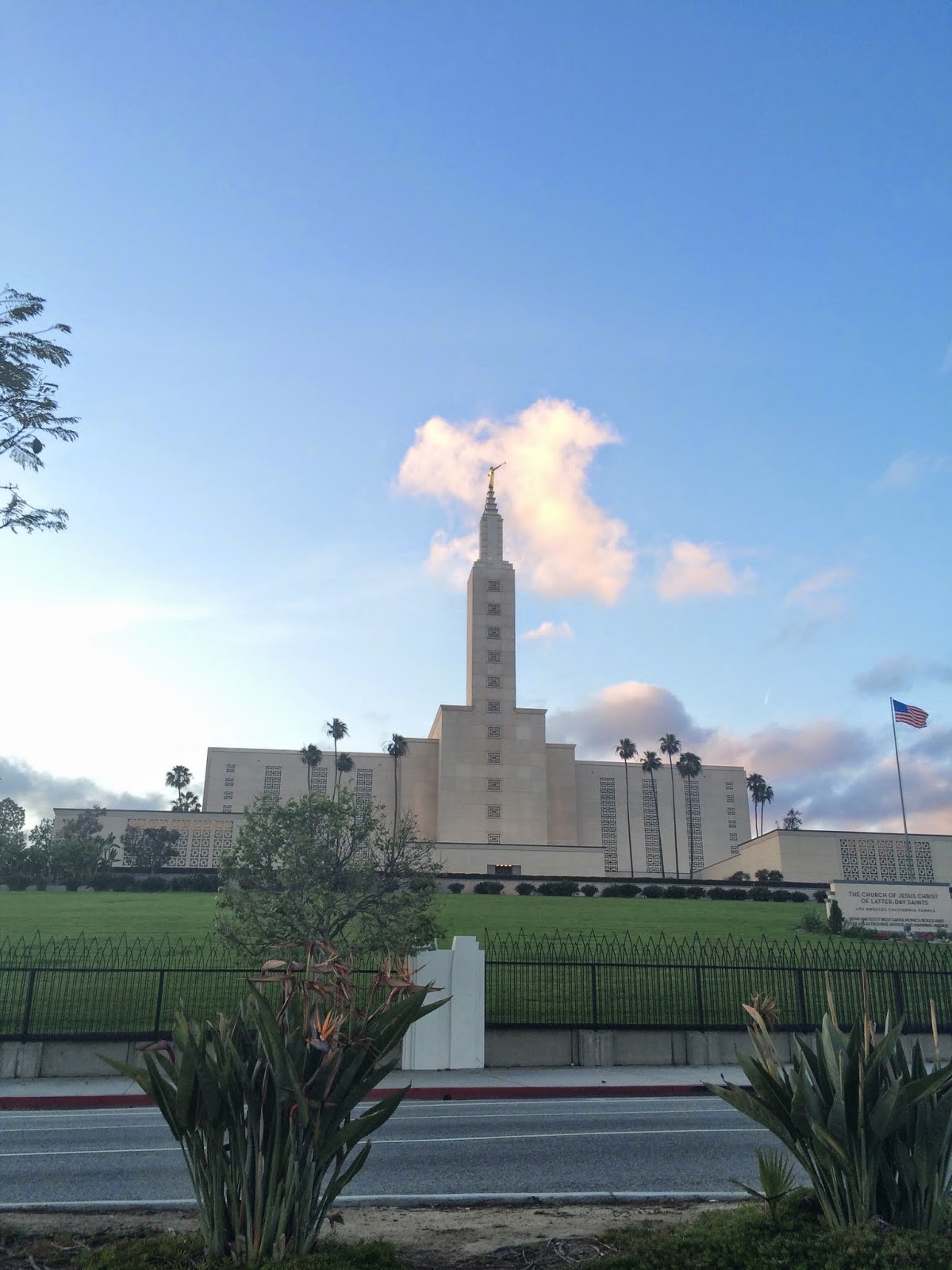 Sold my dresser to a guy who wanted to put it in his small car. Um...yeah, that doesn't work. I tried to help him take part of it apart, but didn't really have any tools around. I had to borrow from my neighbor and it still didn't work. Eventually I left him on the curb to figure it out. 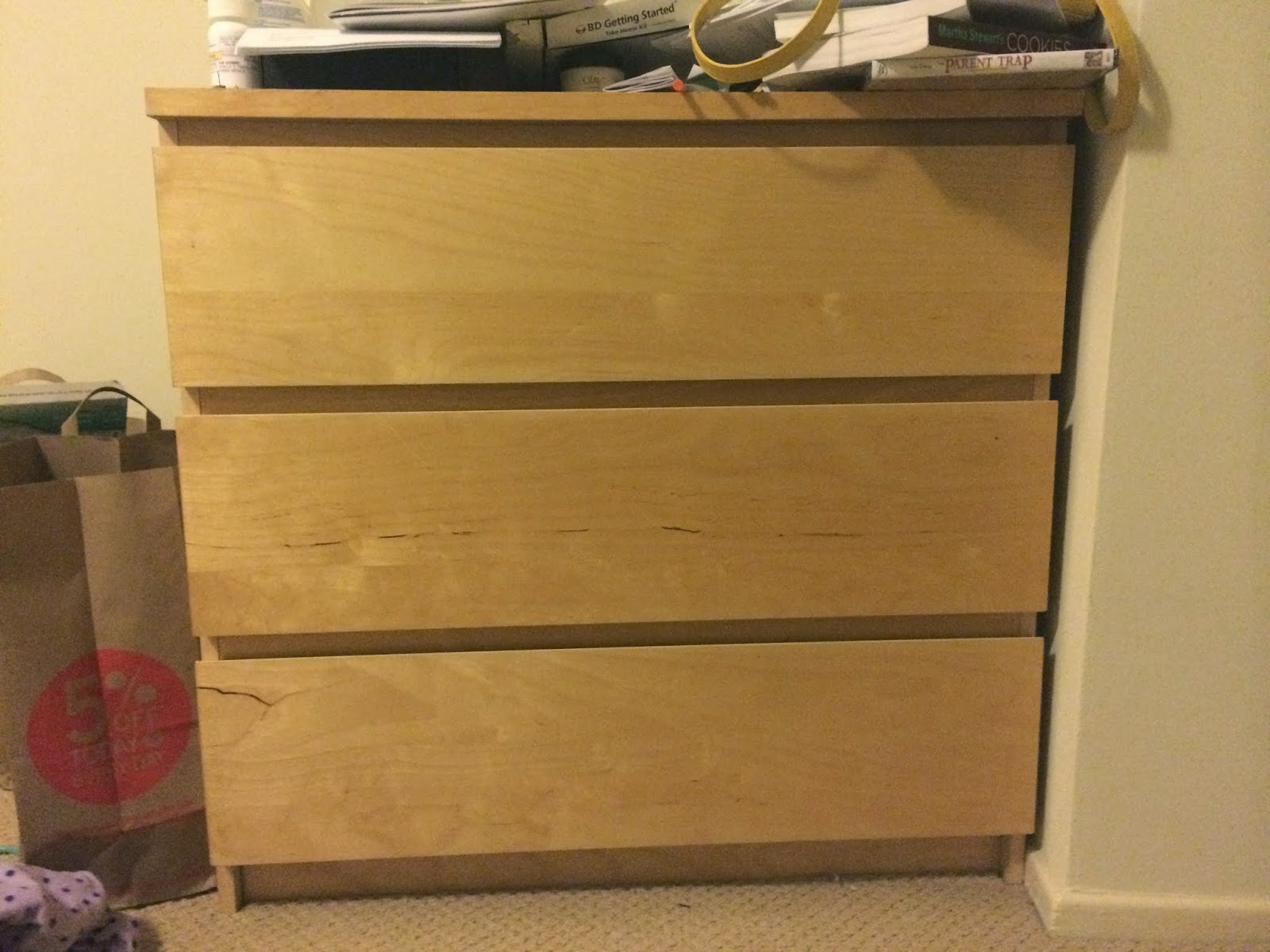 One last Disneyland trip with Margot and Mike. 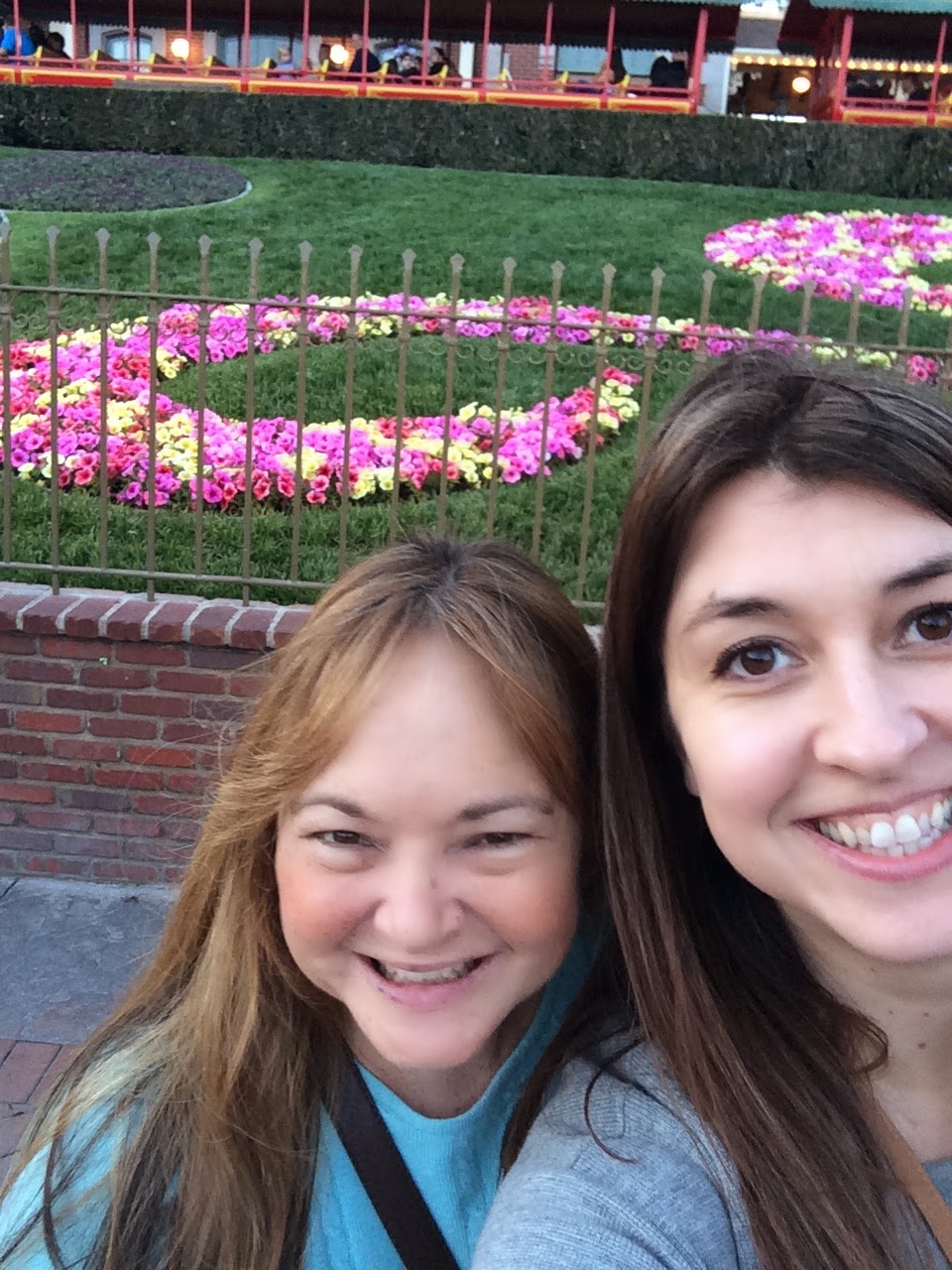 Big Thunder was finally reopen - my favorite ride! And we timed it with the fireworks. 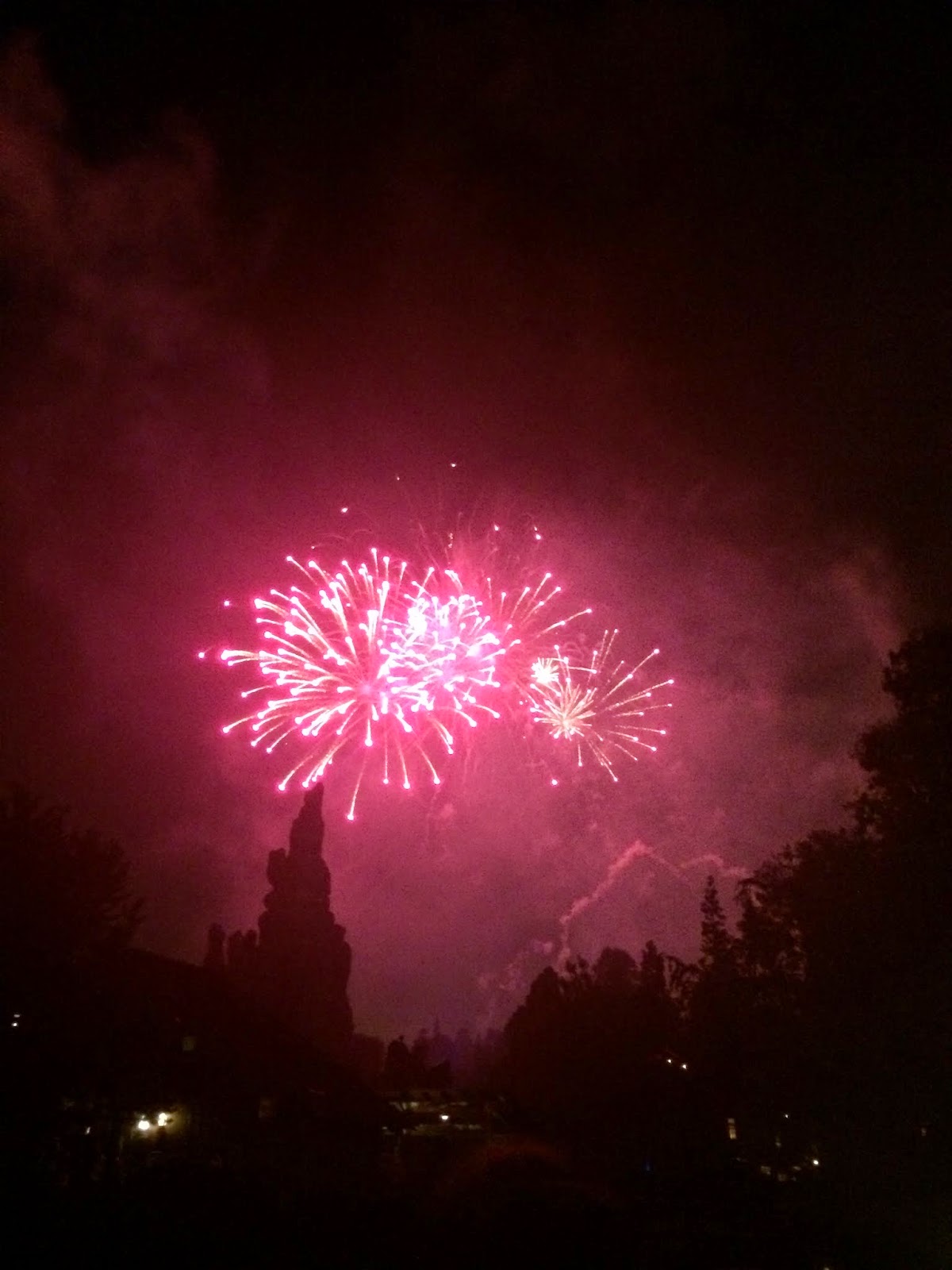 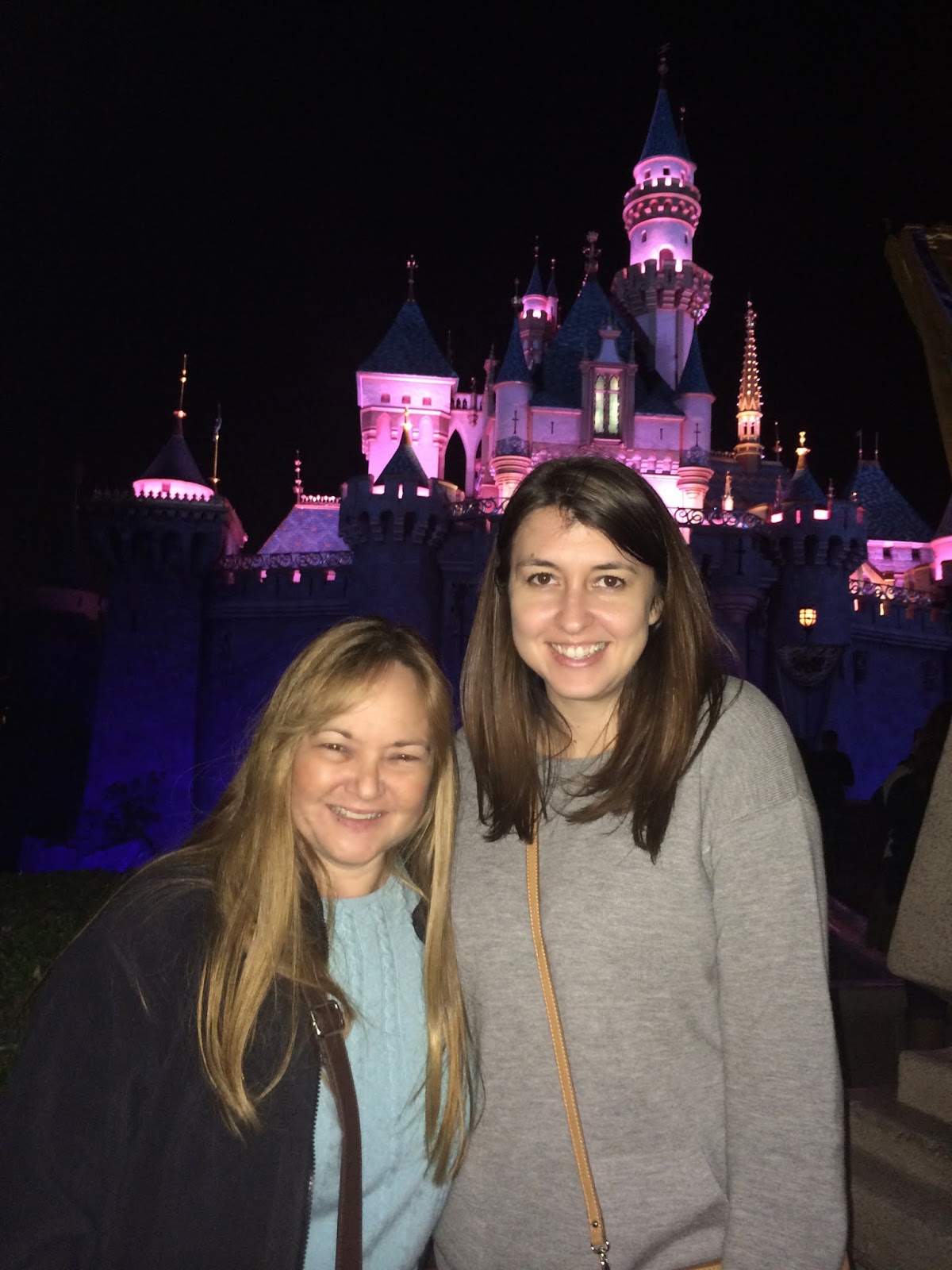 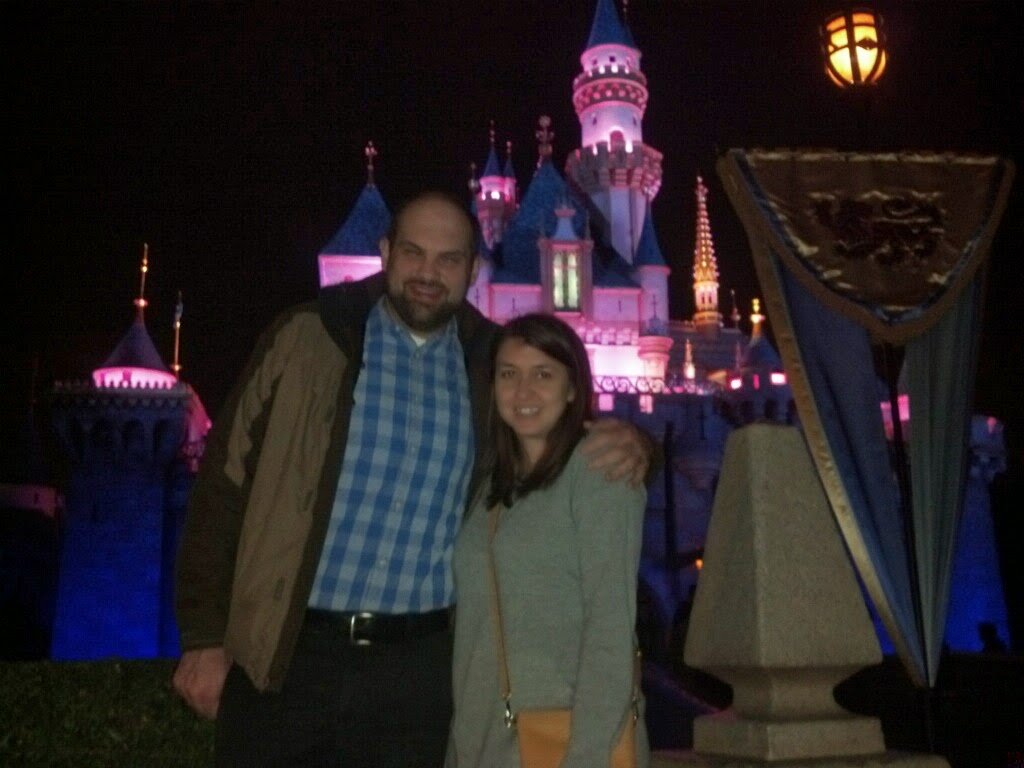 I went to Mendocino Farms for lunch one day, but I don't remember who ate with me. Cher, maybe? 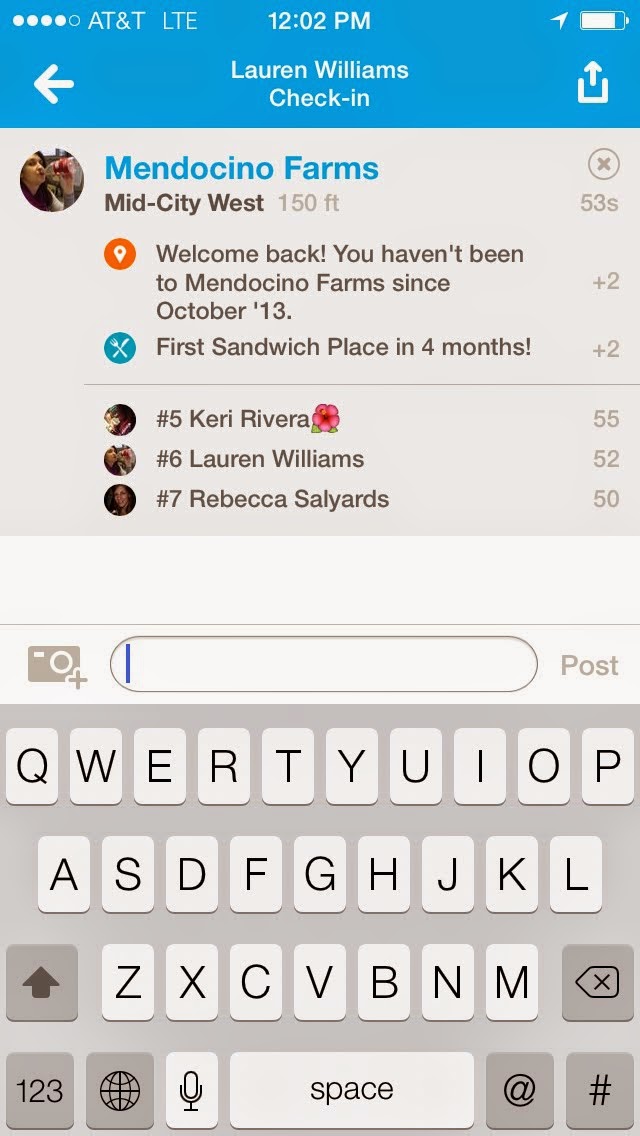 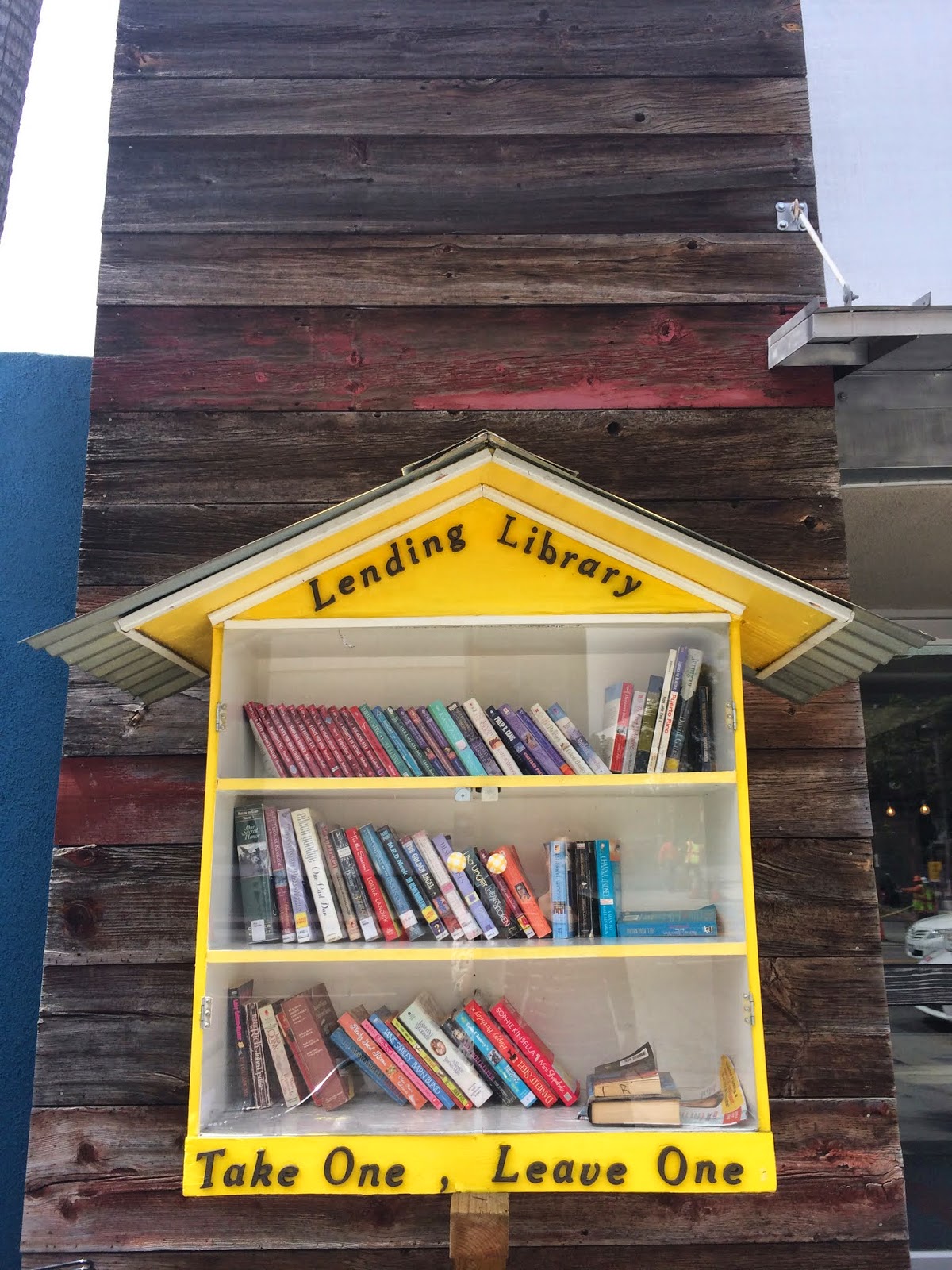 I had wanted to see the Endeavour since it landed in LA. I had gone to see it when it made the flyover around the state before coming to a permanent home. The thing is huge. Quite a thing to see. 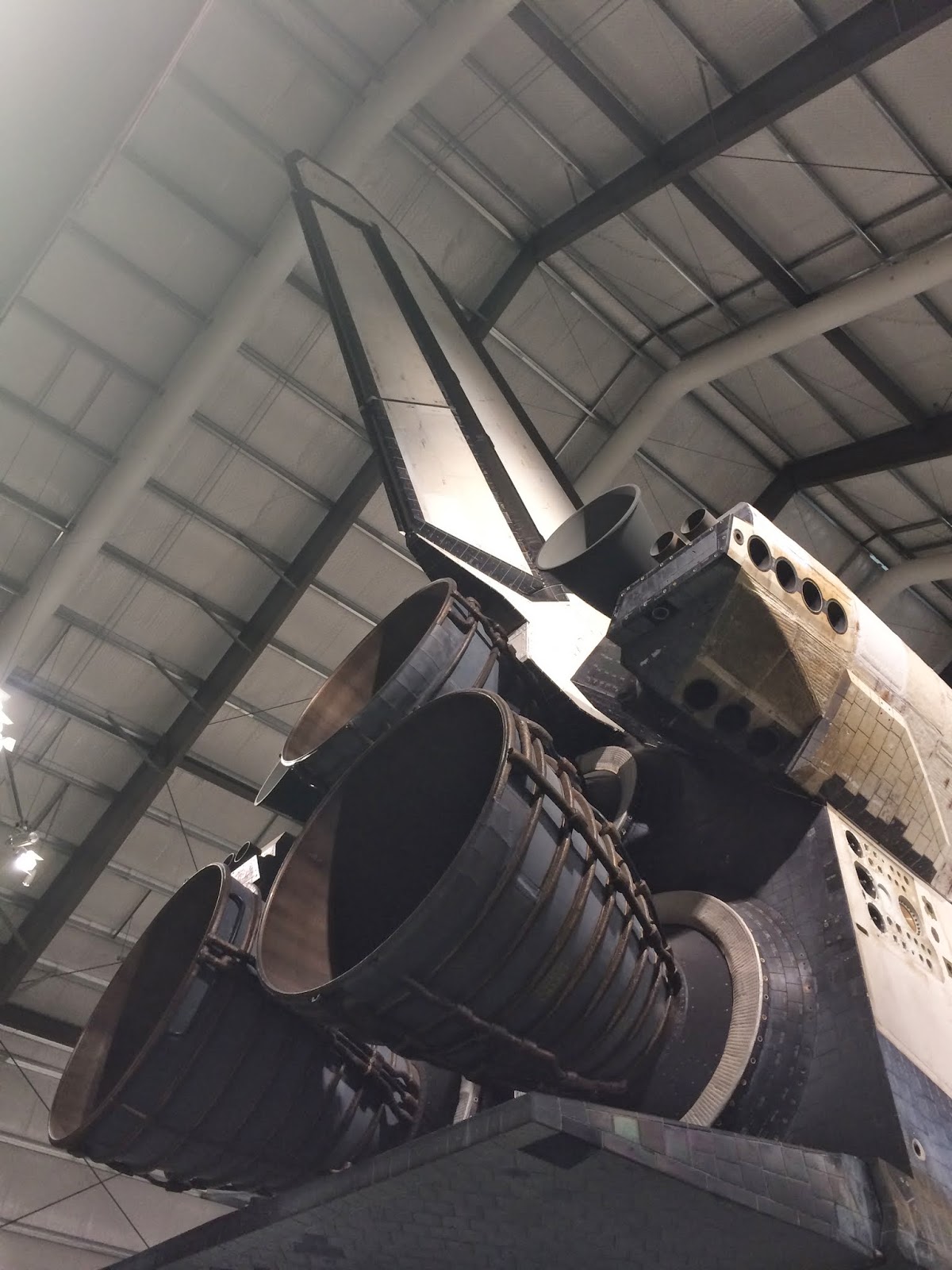 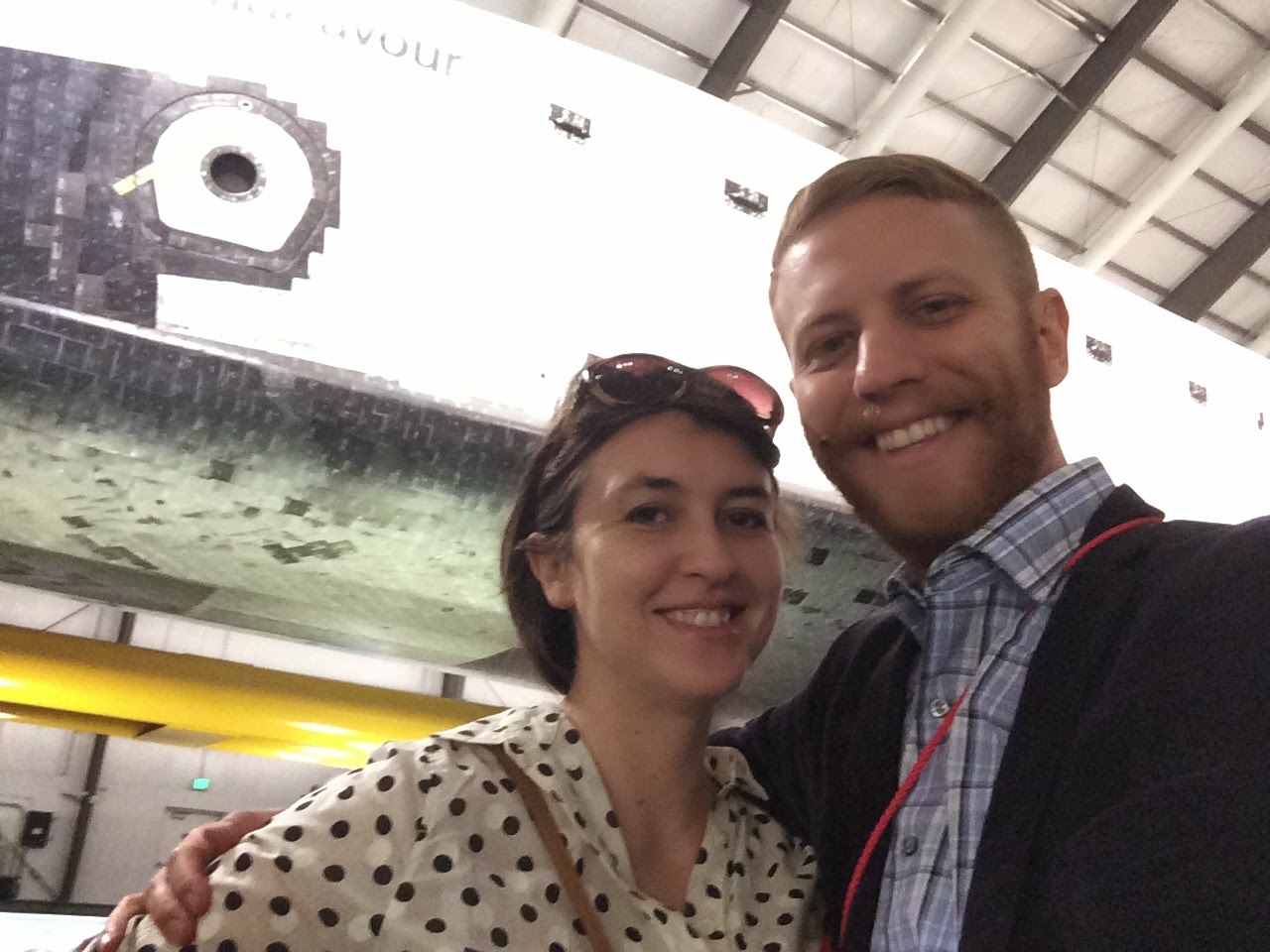 Trevor and I had dinner with Jihan and Aaron that night at Chego. We sat outside, and I thought a large cargo truck was driving by at one point. Nope, turns out it was a pretty good little earthquake.

I helped Trevor clean out his apartment. 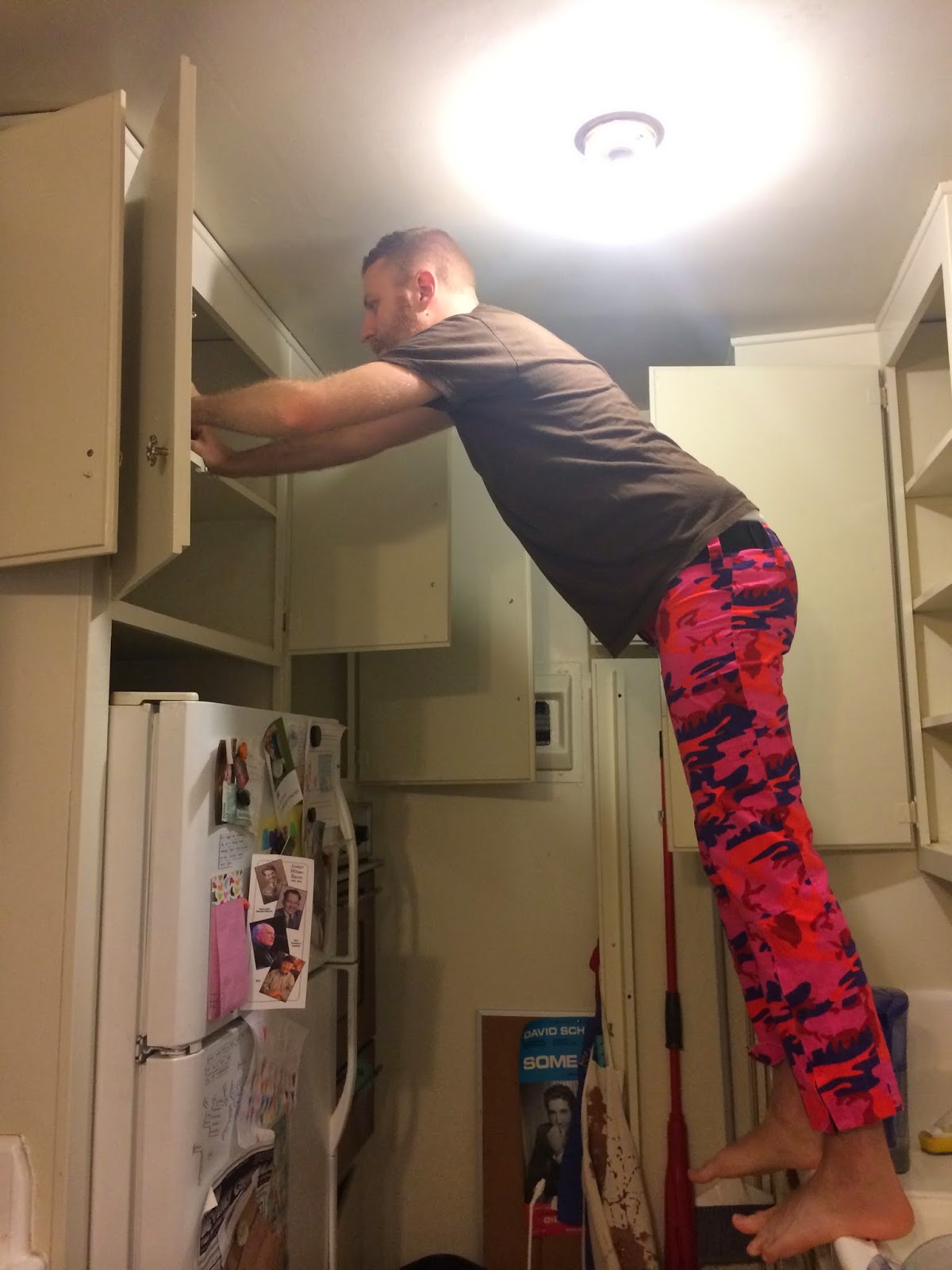 Cameron threw his Love Songs After Dark party, a night of slow dancing and magic. Indeed it was magic for two friends of mine, since they met there and were engaged weeks later. 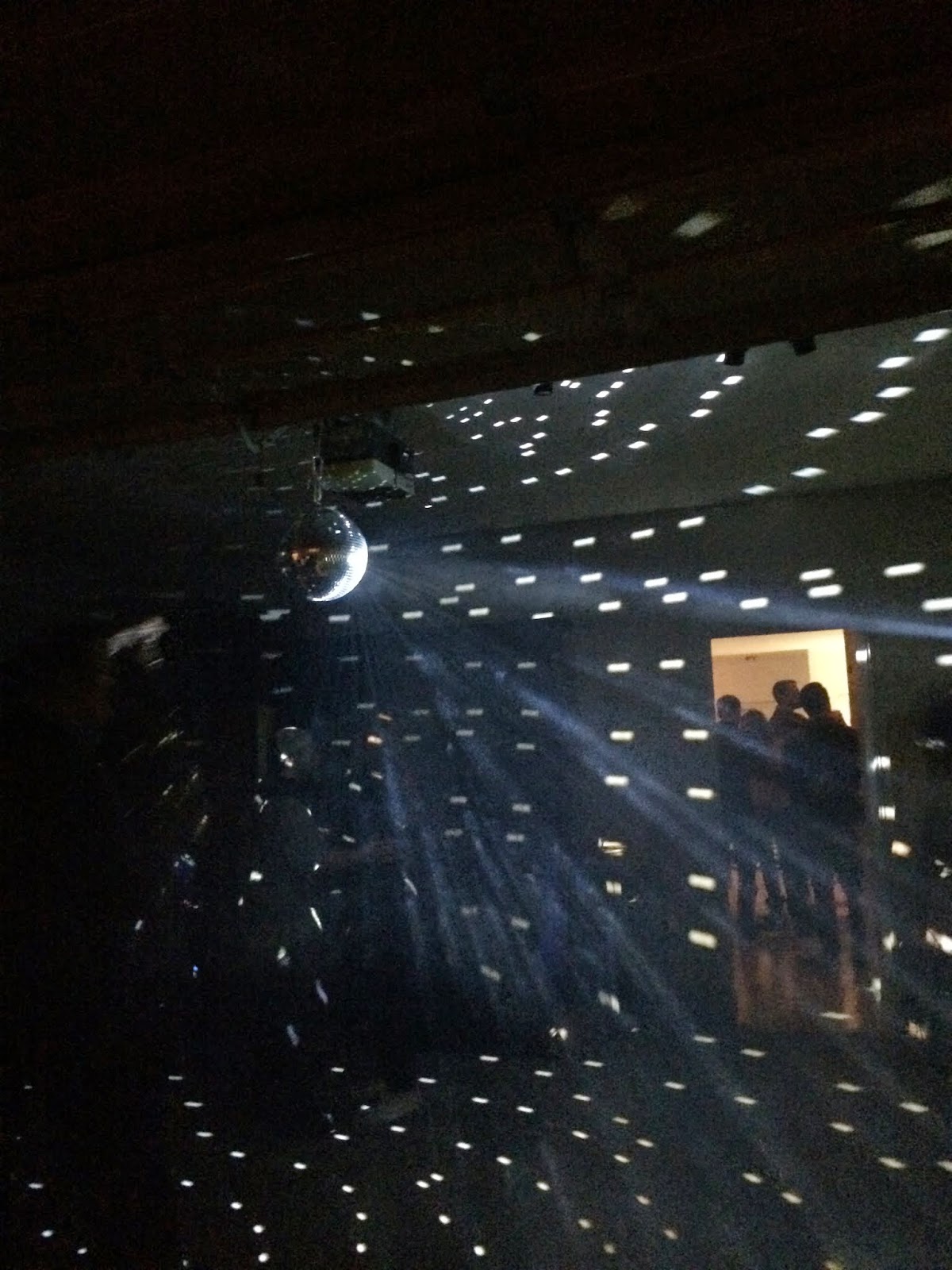 I managed to give away the rest of my random things and make a final Goodwill stop, then it was hasta luego, Los Angeles. 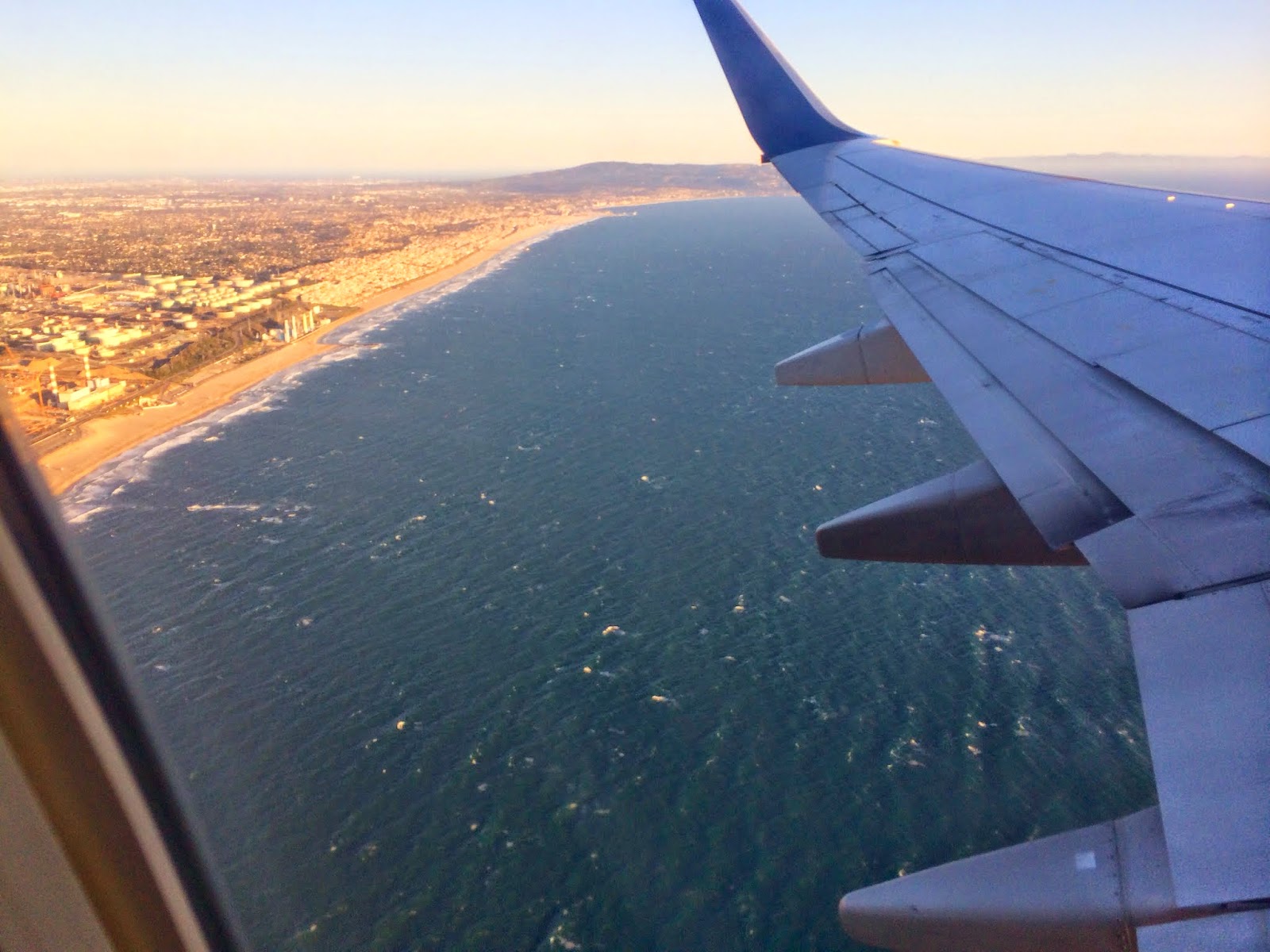 Early Monday morning, dear friend Katrina was in town visiting her mom, who lives around the corner from me. I got to have breakfast with her and meet baby Clara. Nice way to get back into SLC. 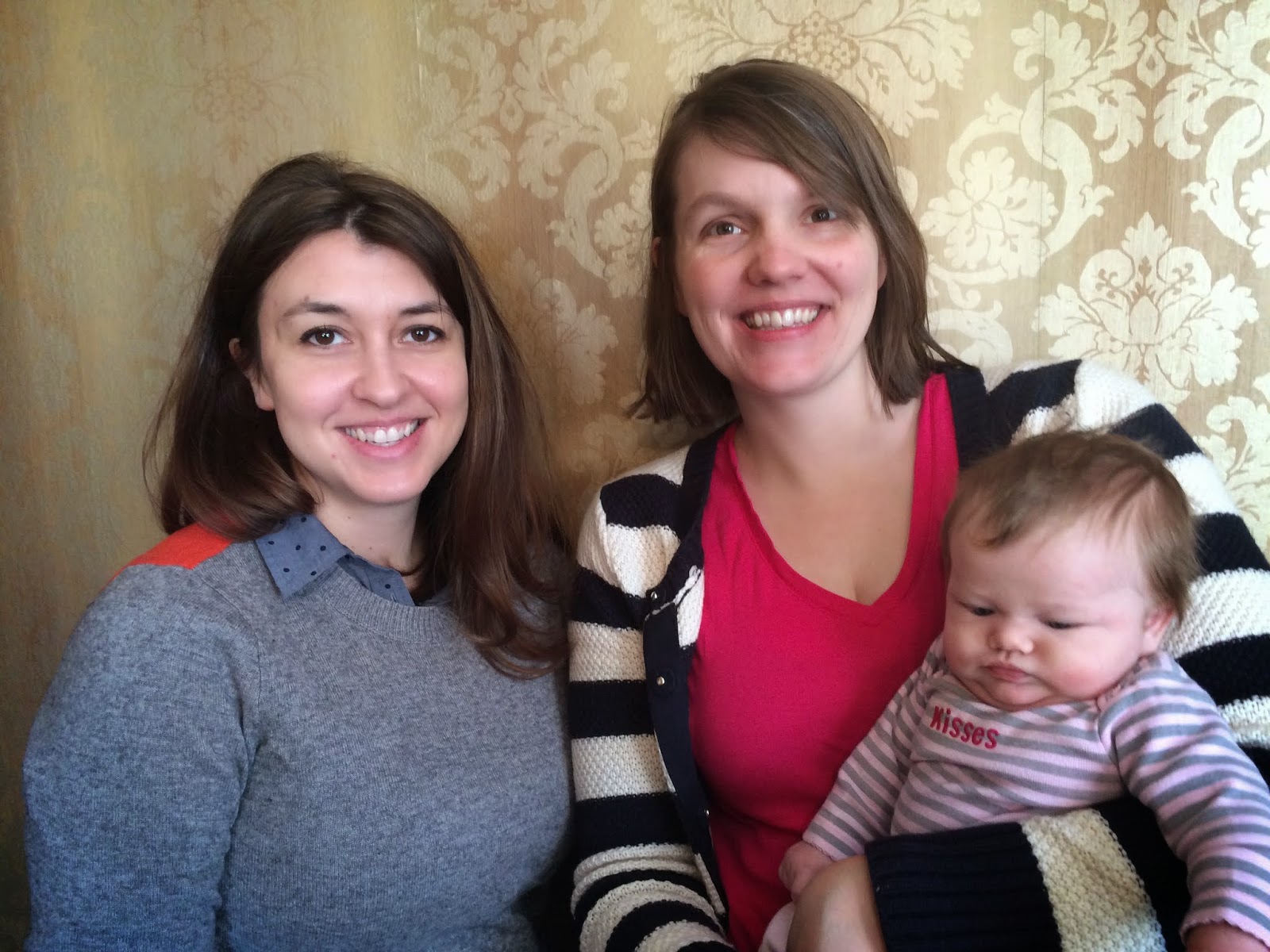