I returned from LA and got right back into more furniture shopping. 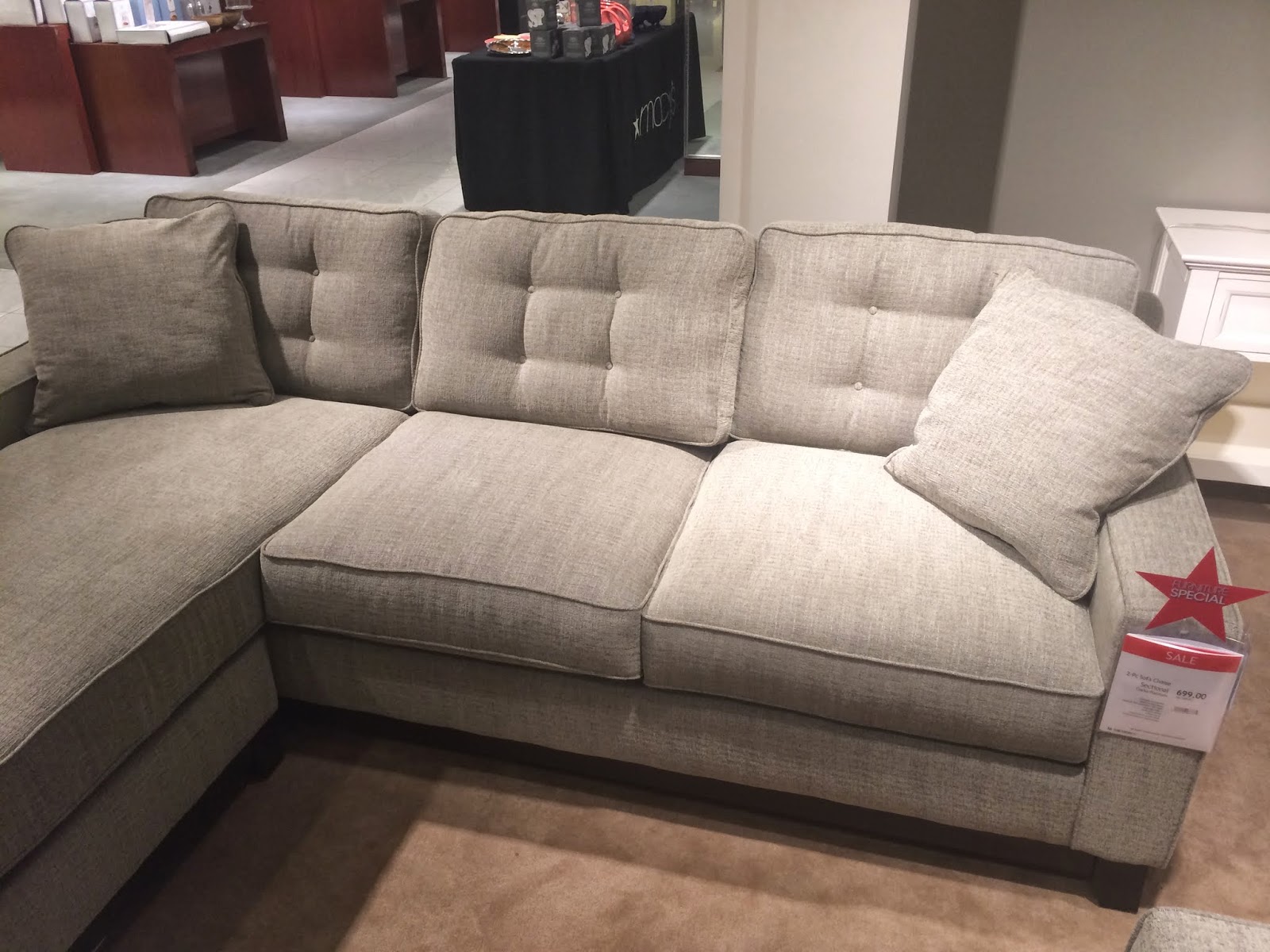 And hanging with the chubster. 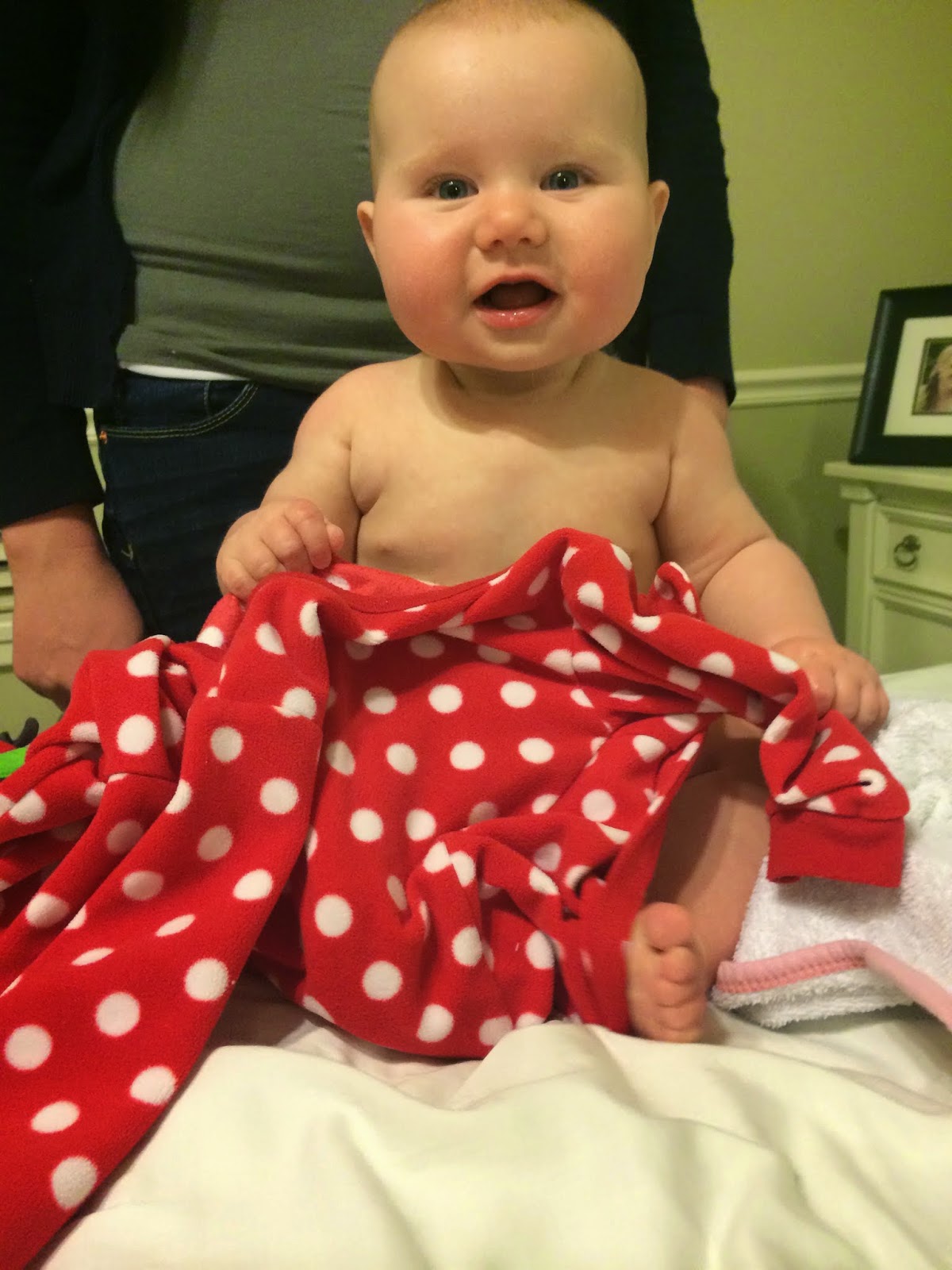 I remember walking around this furniture store and backing into two tall vases and knocking them promptly over. Break! A sales guy told me not to worry about it, but I slinked outta the store feeling badly. 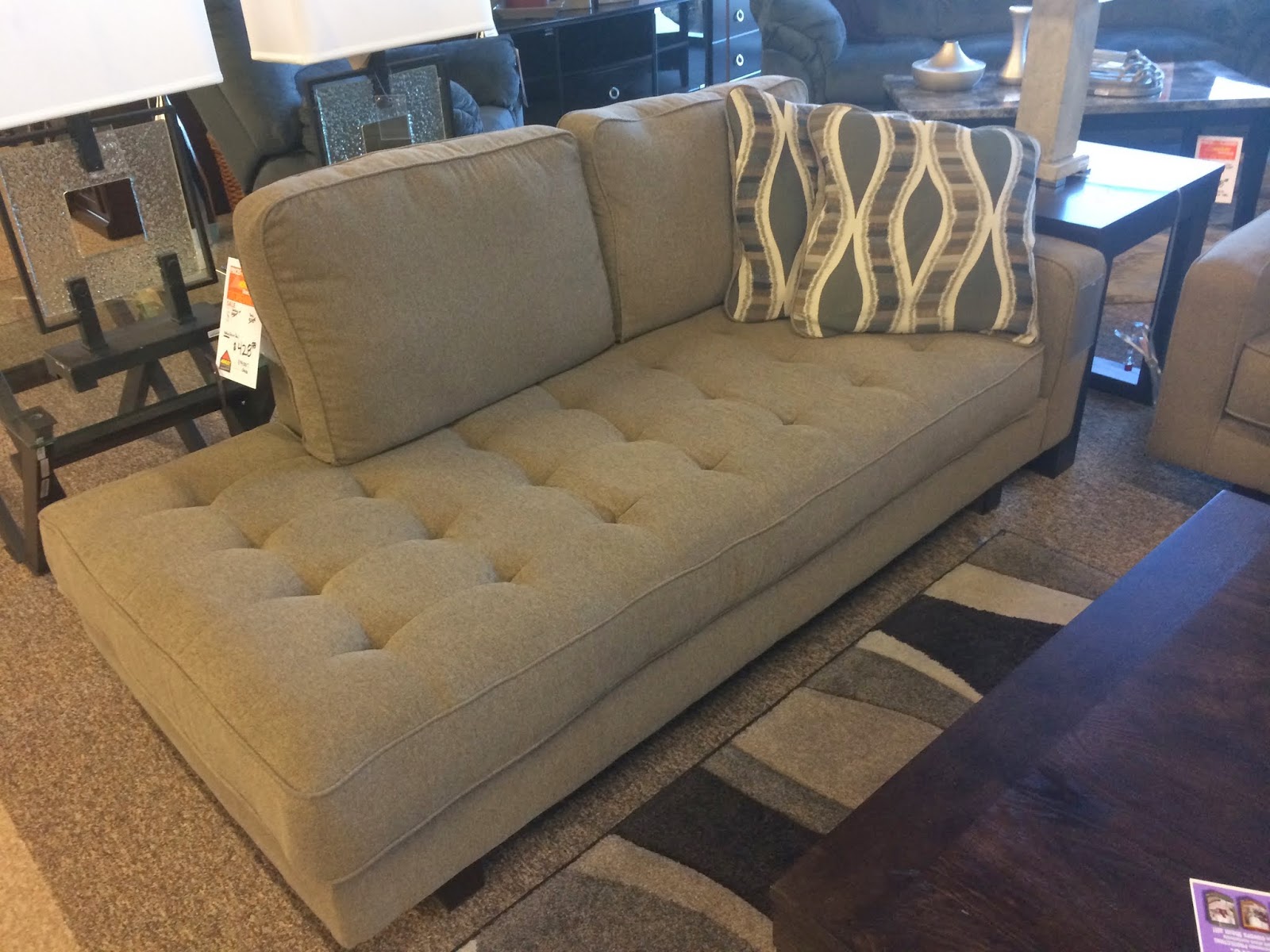 Still not used to fry sauce. Where's the plain ketchup?!

Courtney and I tried a night run with Max. I don't know if we got very far.

A baby girl and her dad. 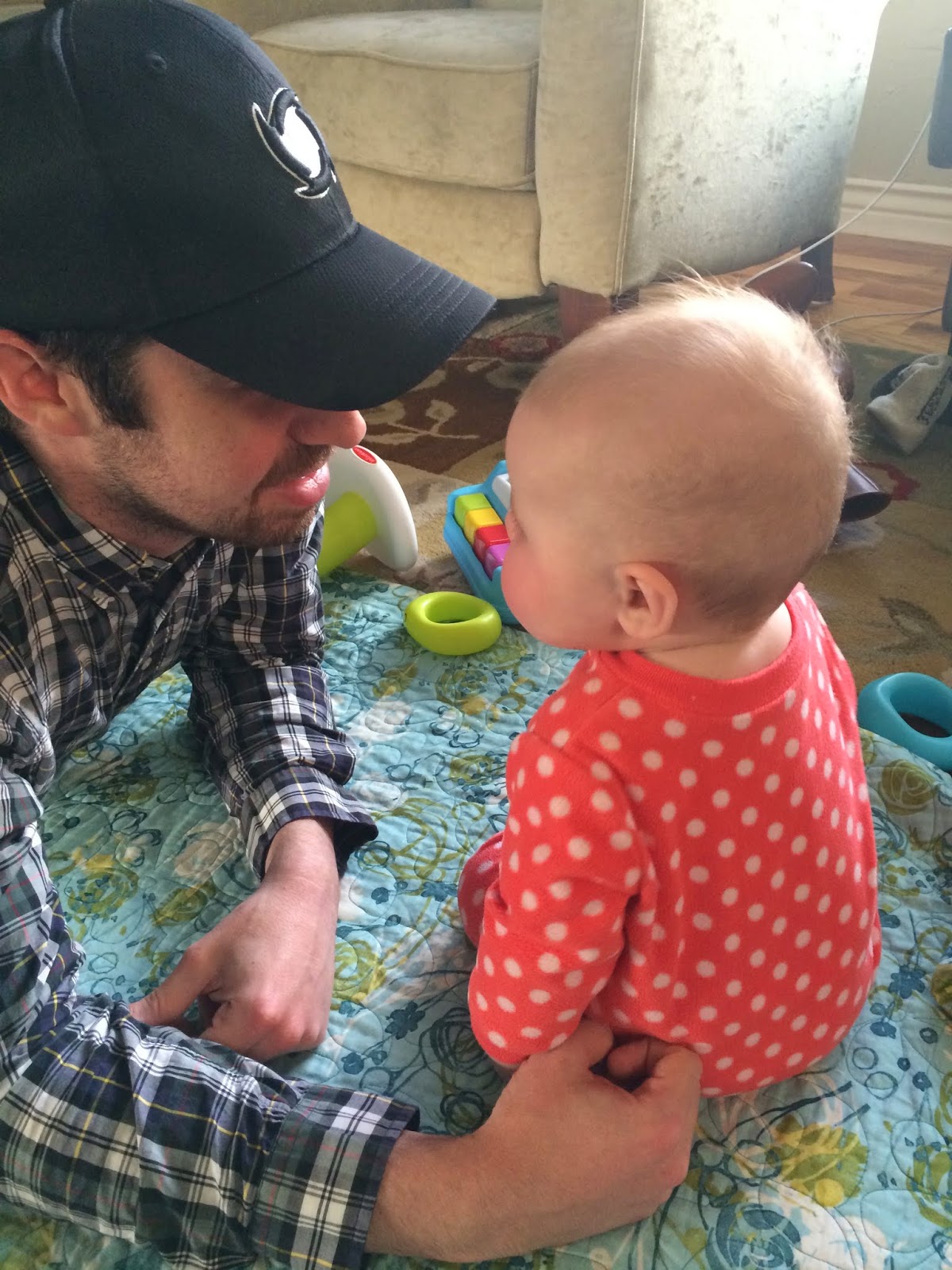 Courtney and I went to girls night at a cupcake shop. Half price! Delicious, though it made me miss Georgetown Cupcake. Somewhere around this night I also went to see Like Father, Like Son, which I really enjoyed. I'm glad SLC has the Salt Lake Film Society. 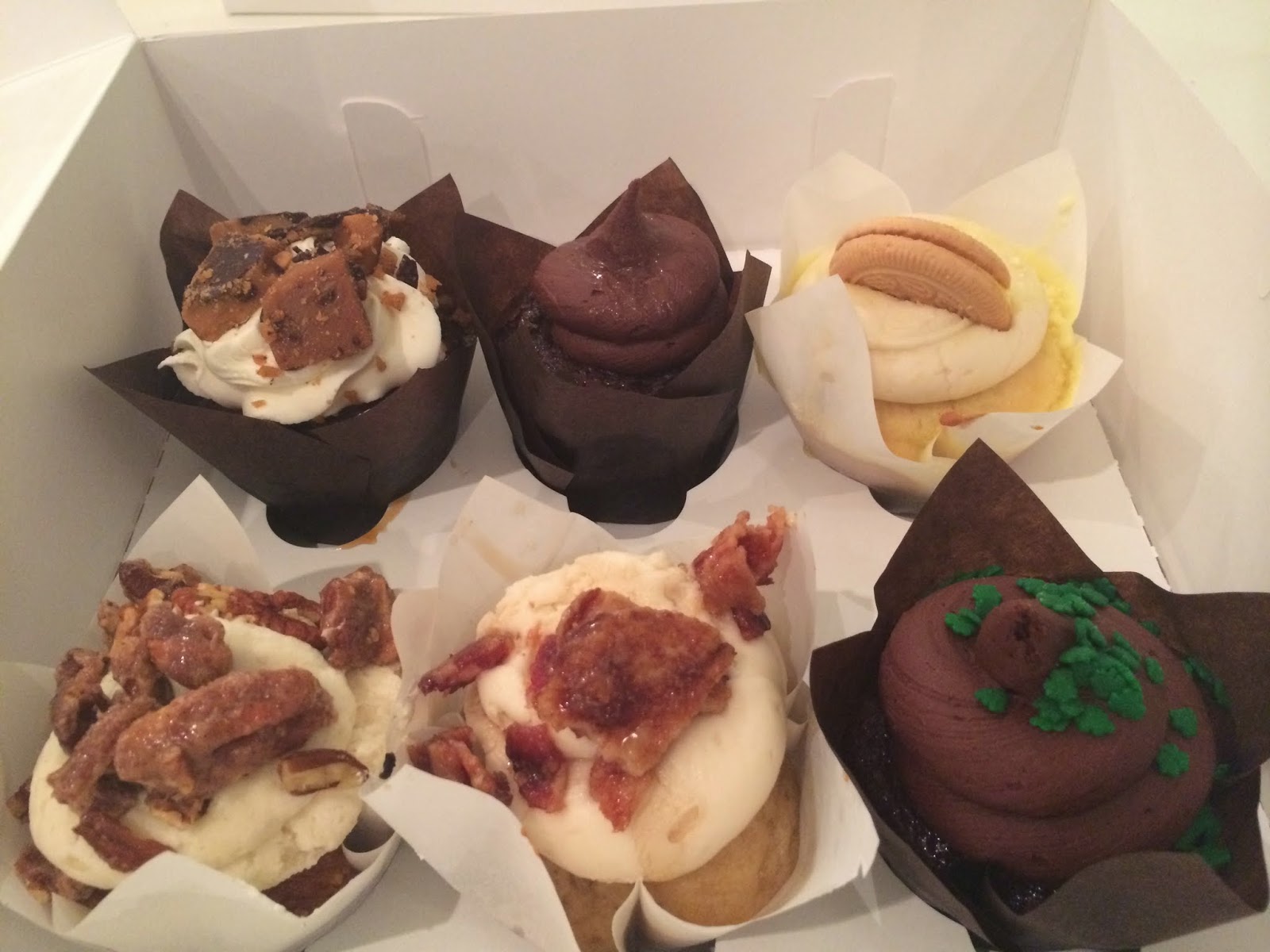 Baby girl at church. Those cheeks still kill me. 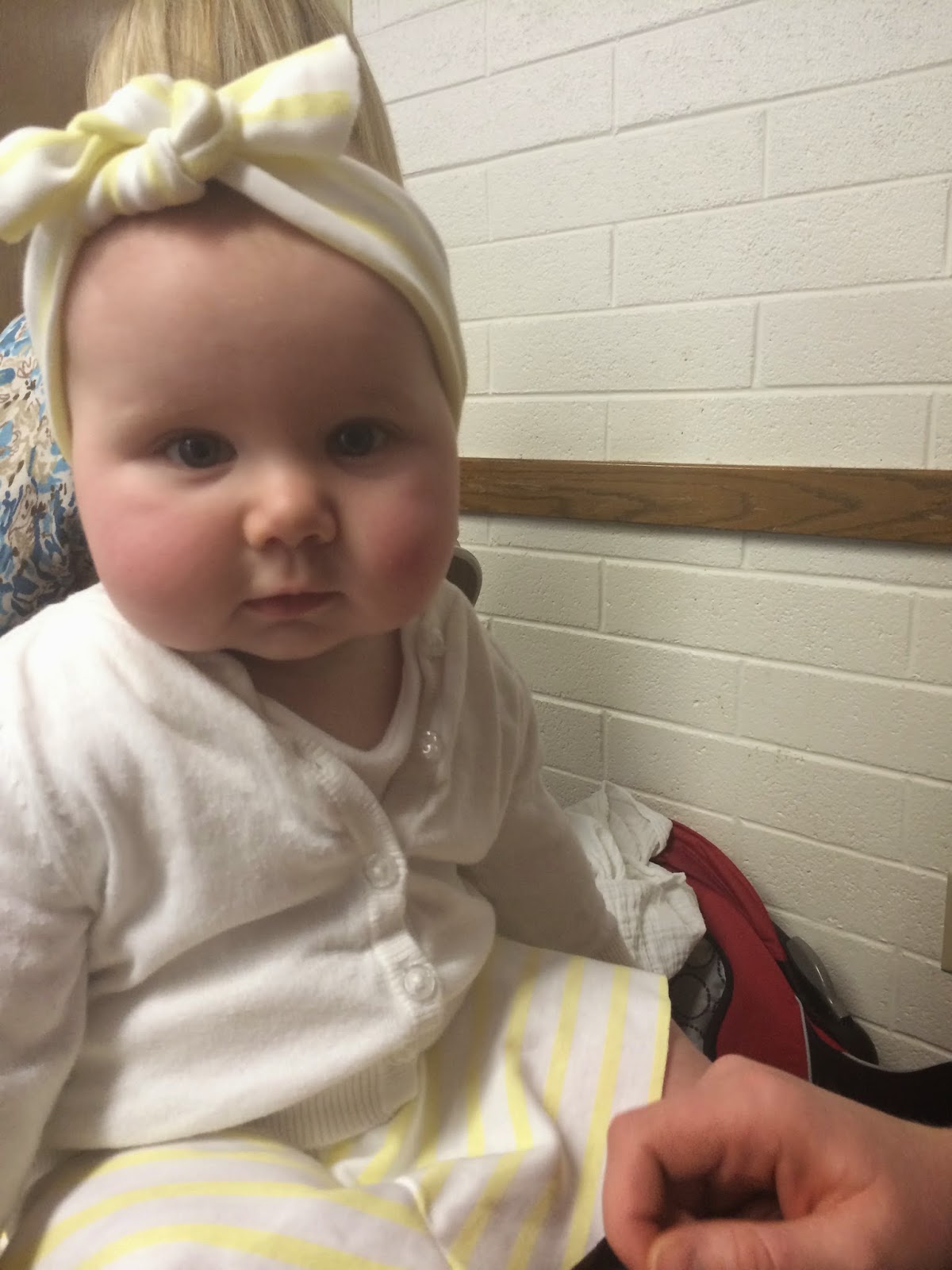 Last weekend hike before I moved out! 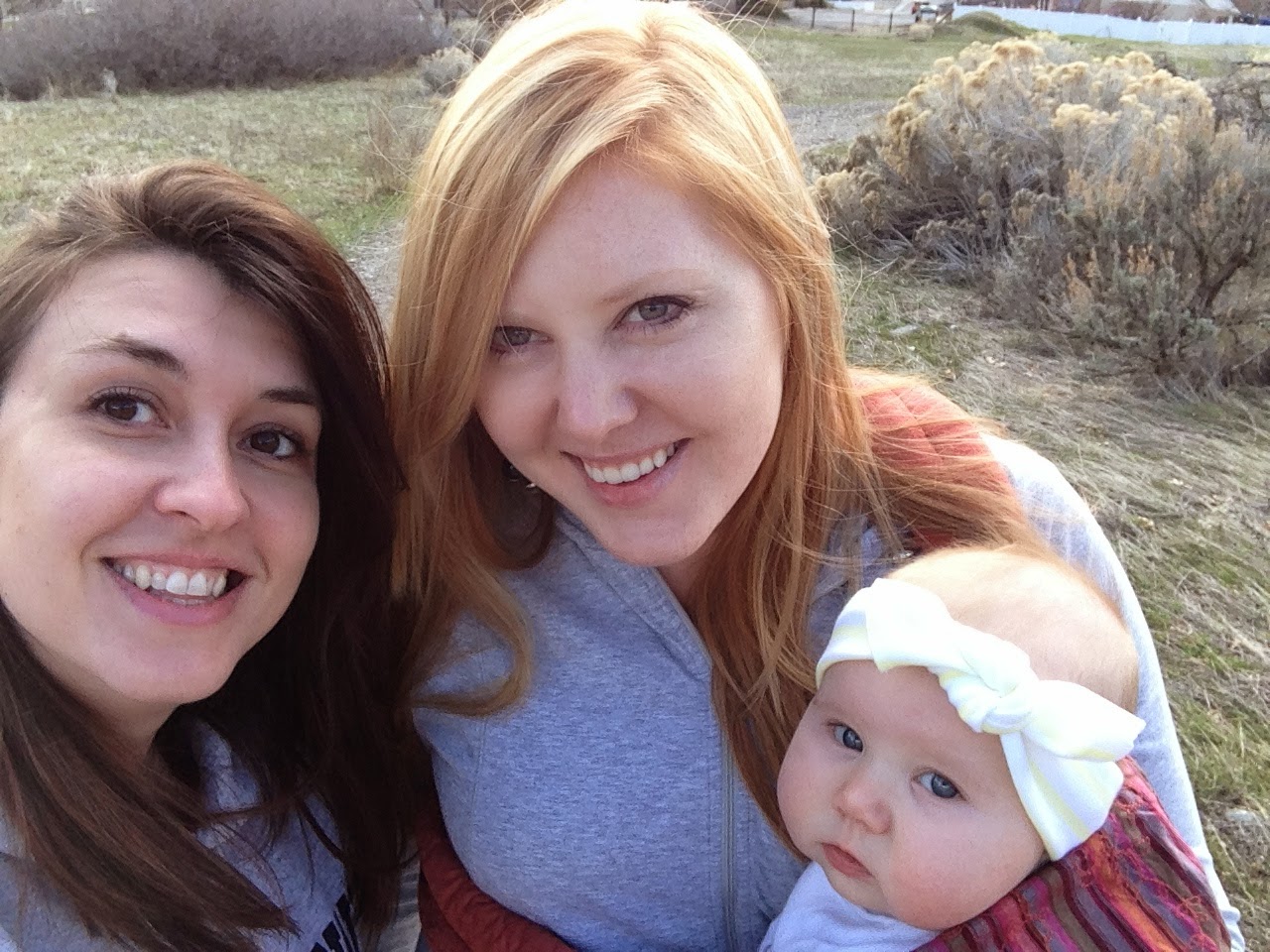 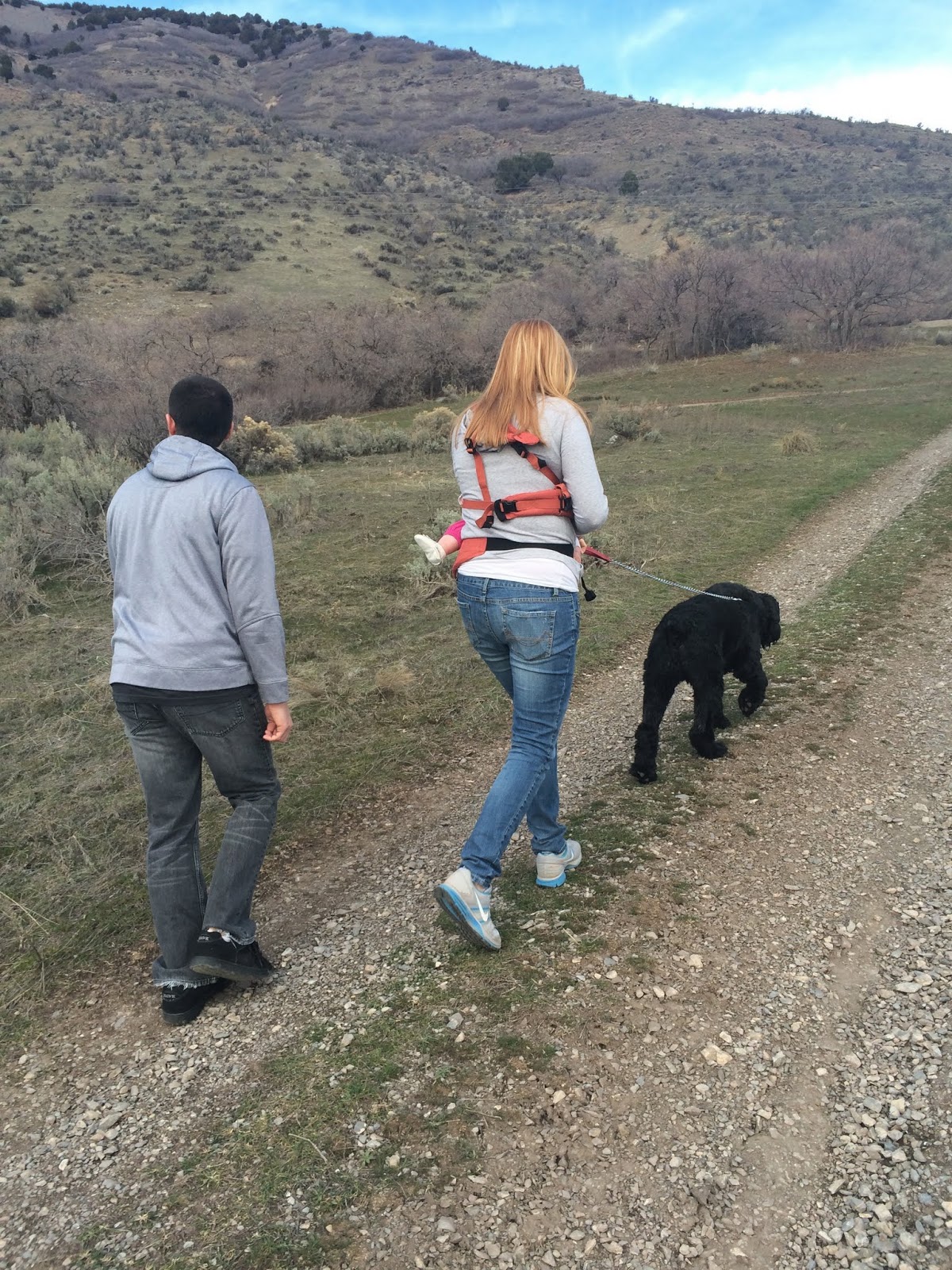 My lease started on a Monday (not exactly convenient), so I moved a few things in slowly after work each night, then one Friday night Taylor and I cleaned out the storage unit and took it up and got it done. It was a bit cold and rainy, and moving stuff up to the 2nd floor wasn't awesome, but we got it done in one swift deal. It was a relief to have it over. 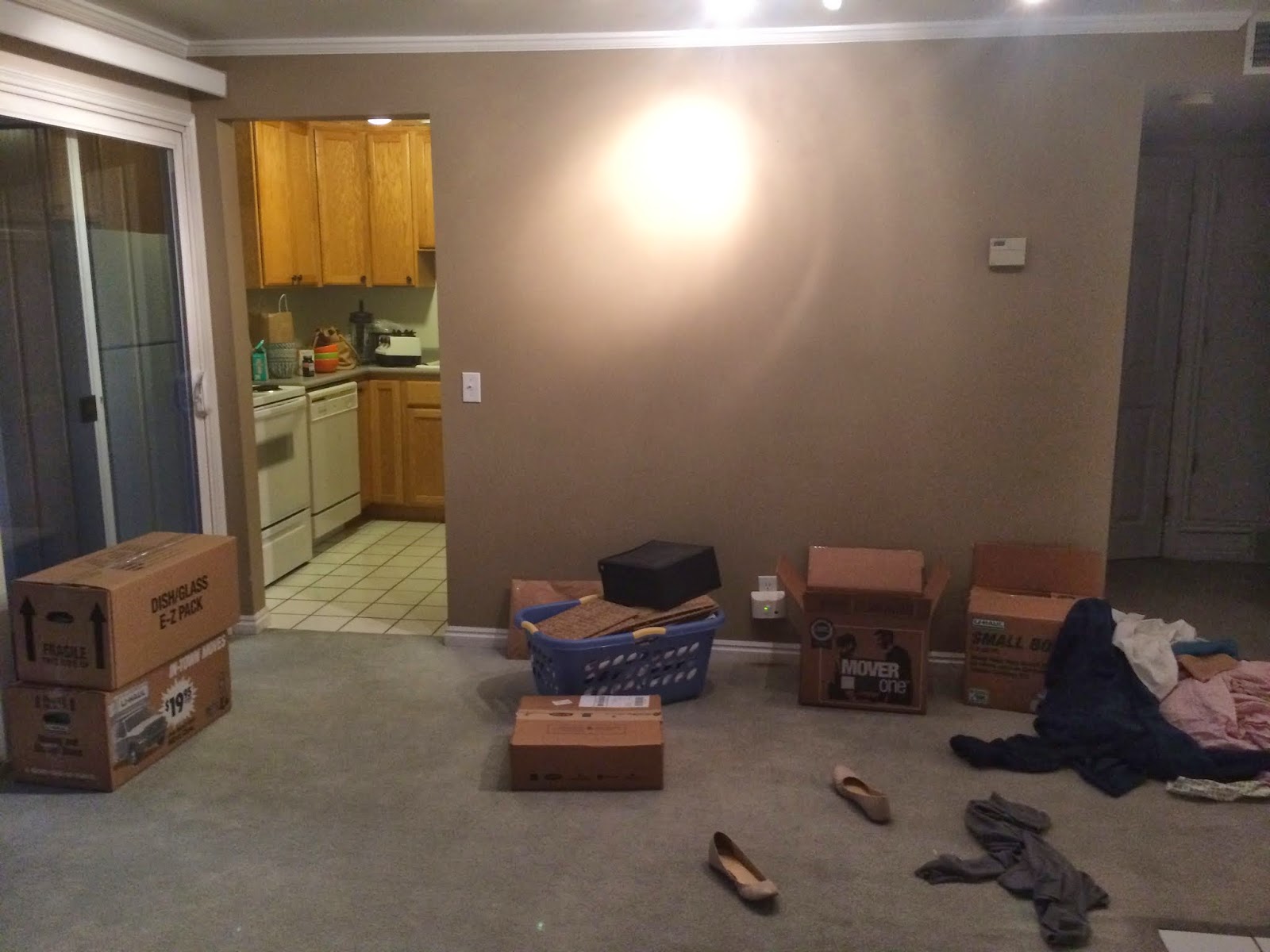 The necessary Target run for all those fun extras. 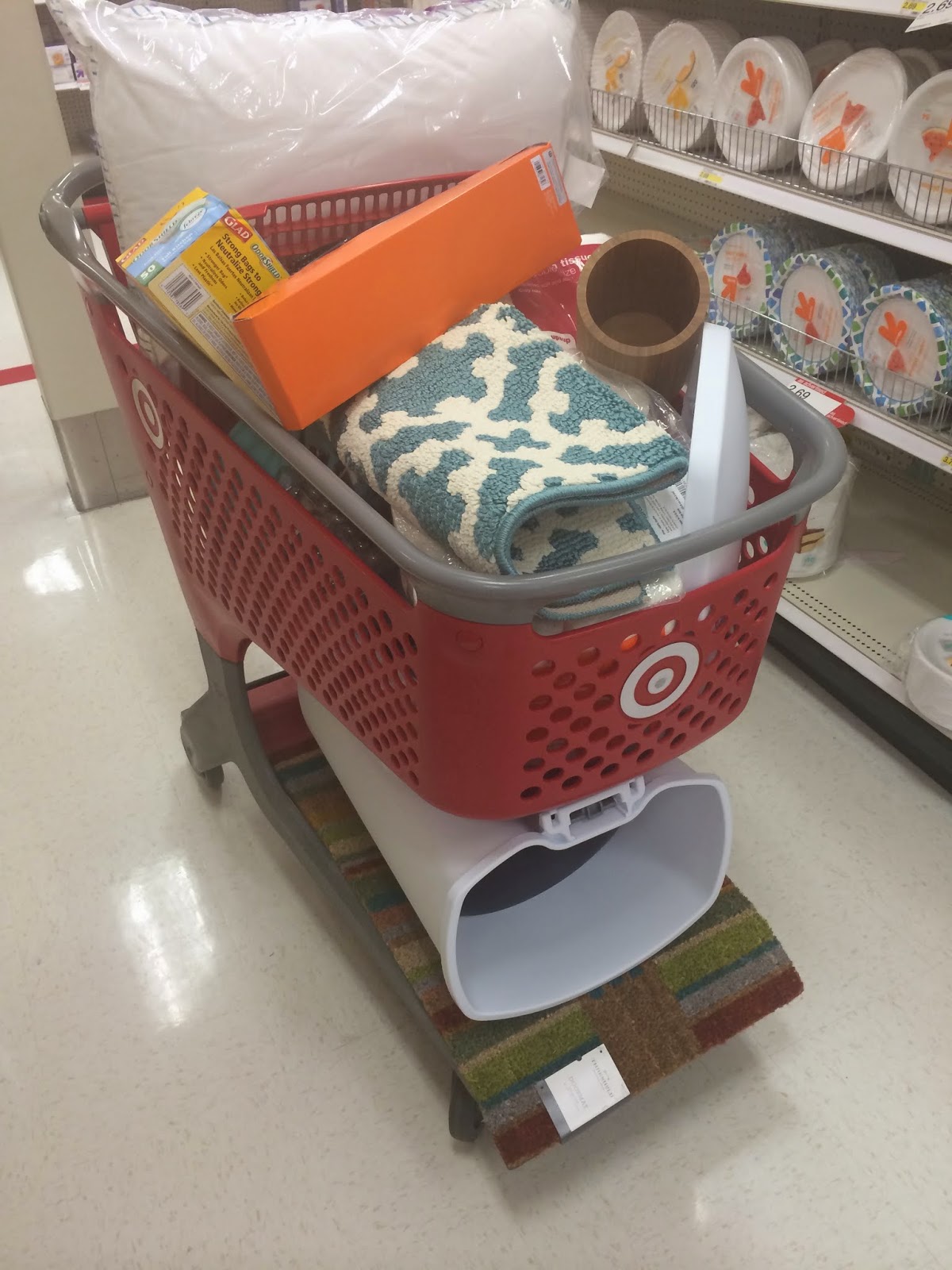 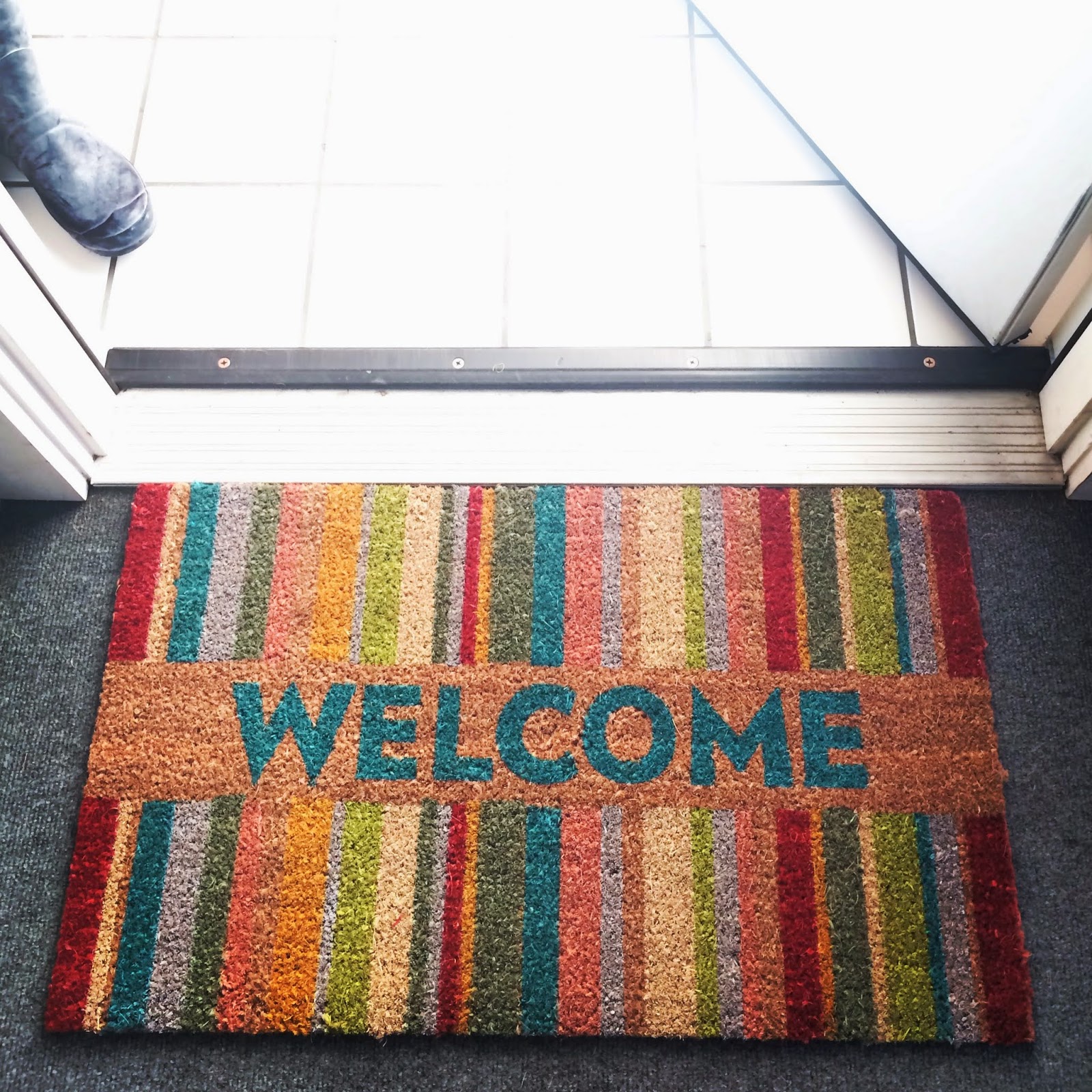 I picked out my couch, but then it was time to pick colors. So many options! 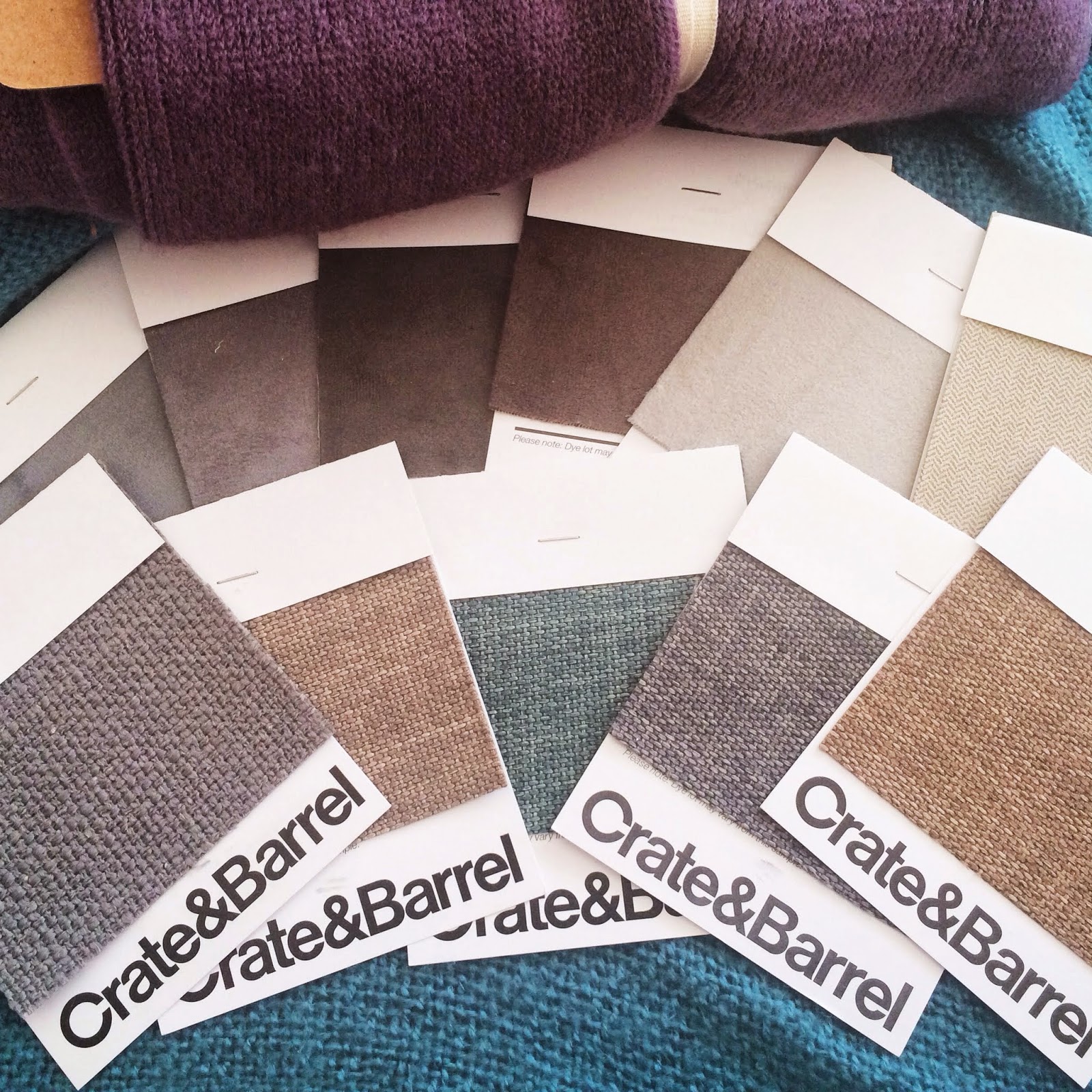 New bed came in, and Adam helped me put it together. My new mattress arrived, and I was ready to go. 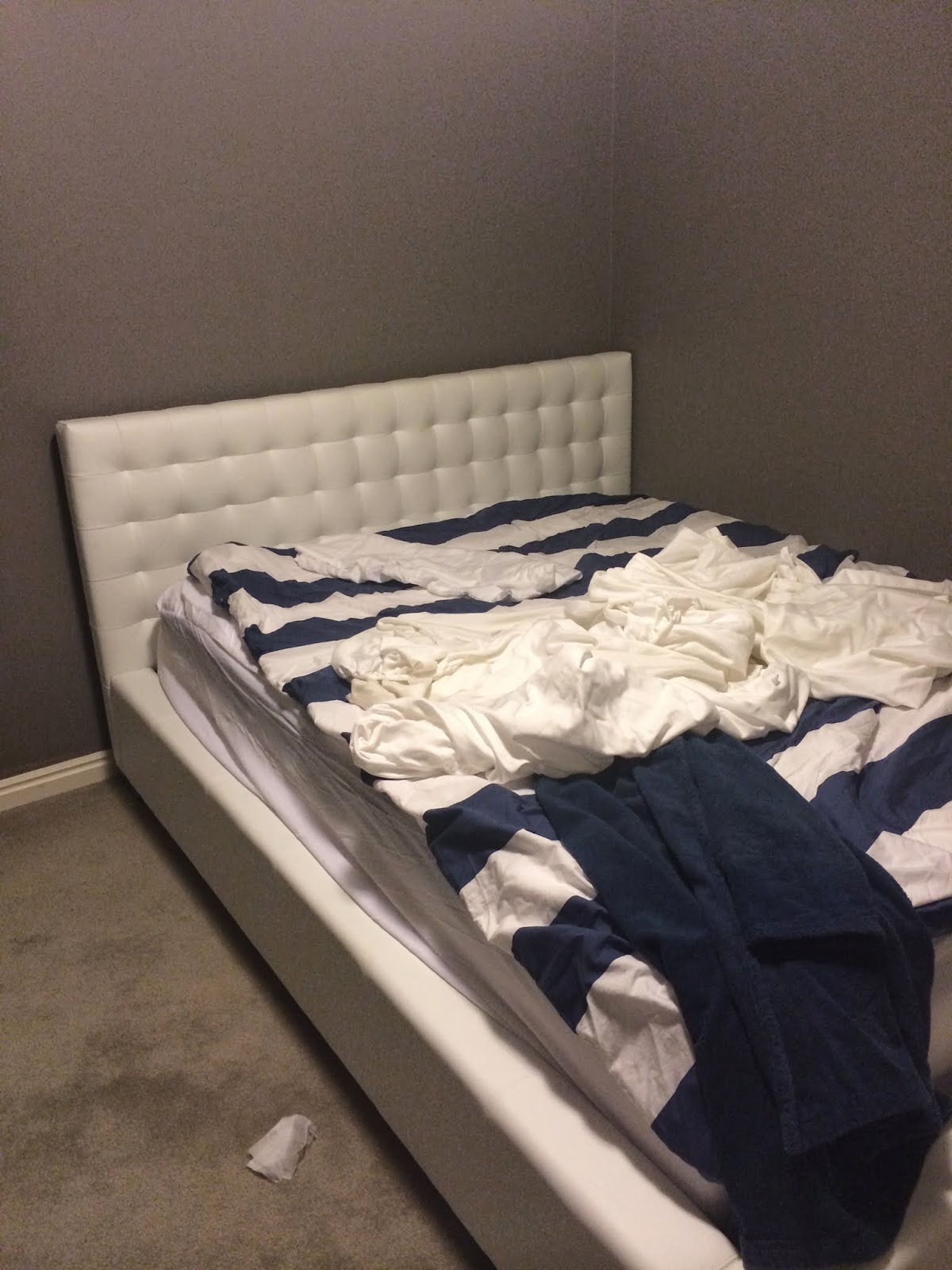 Though continued chaos in the living room. 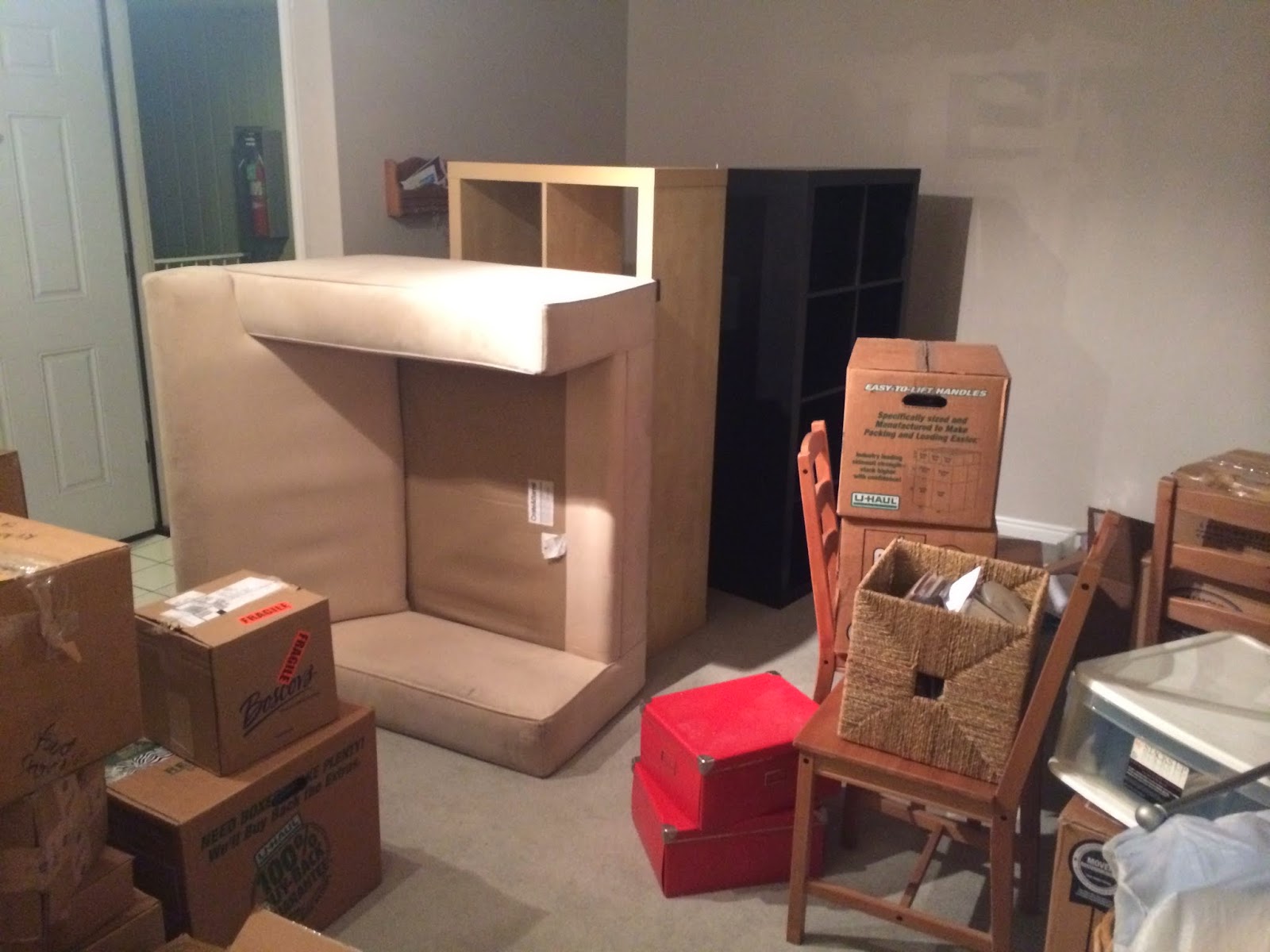 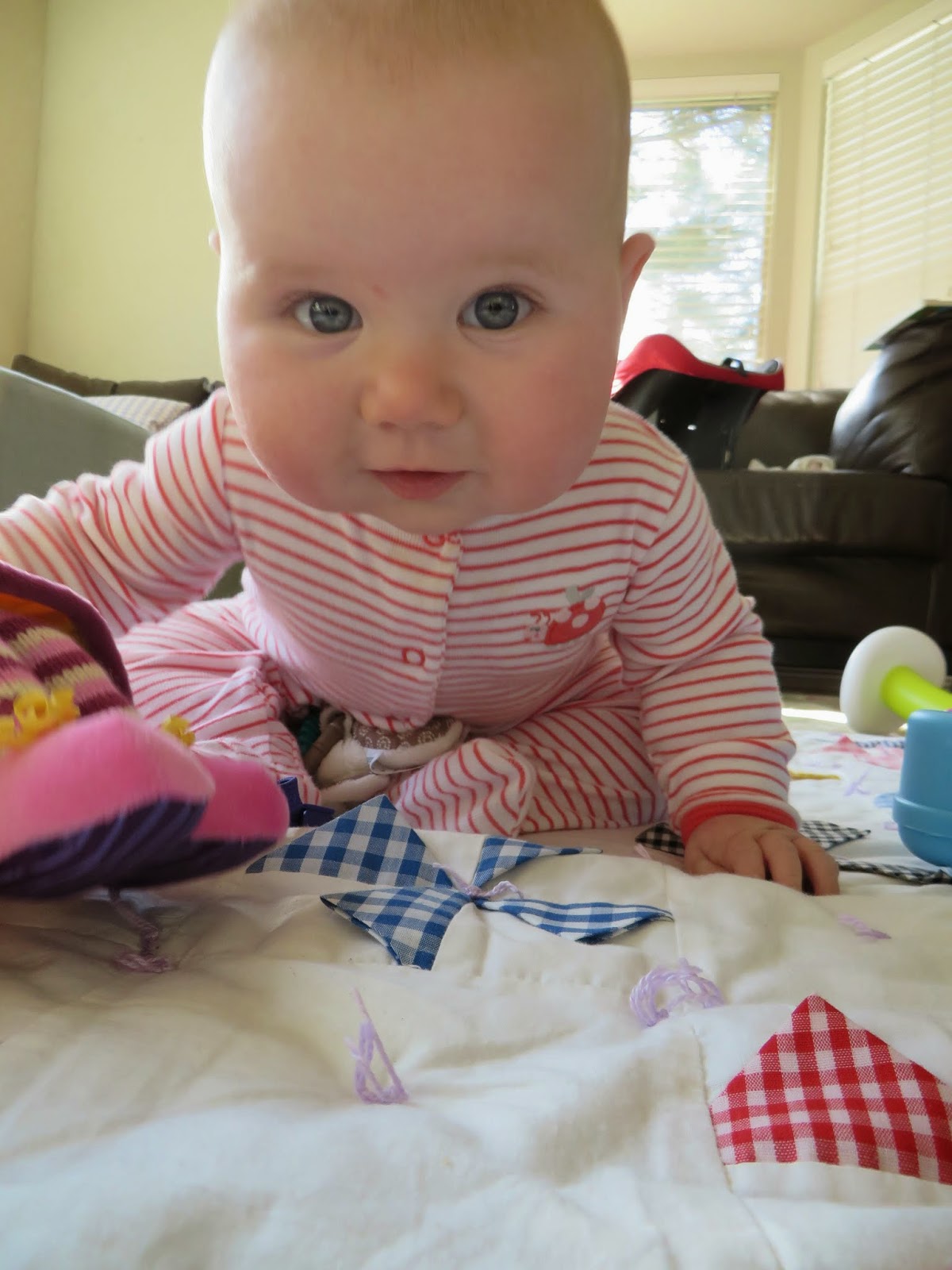 View from my new balcony. 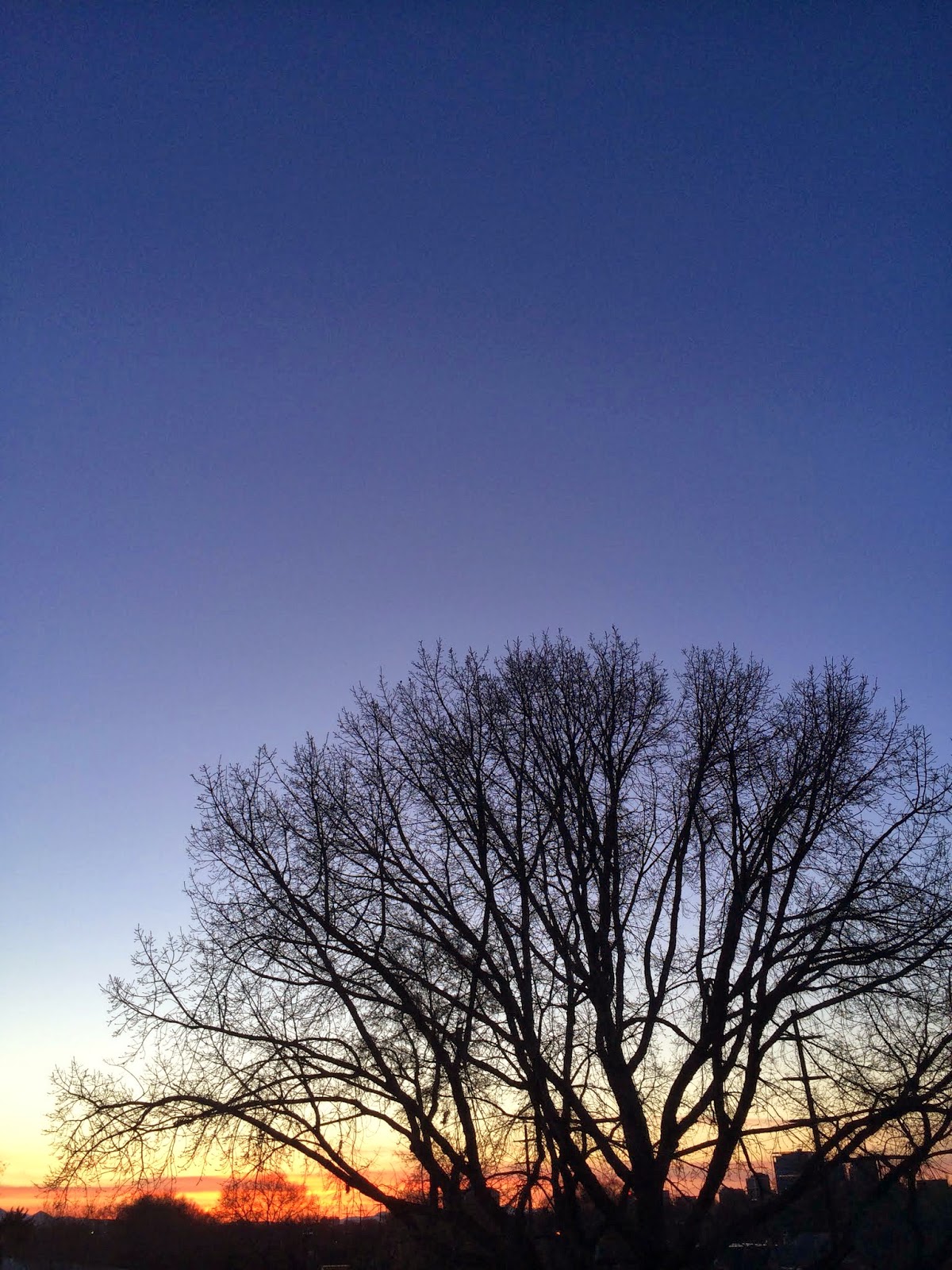 First Sunday in SLC - ready for visiting a midsingles ward. Uh....no thanks. 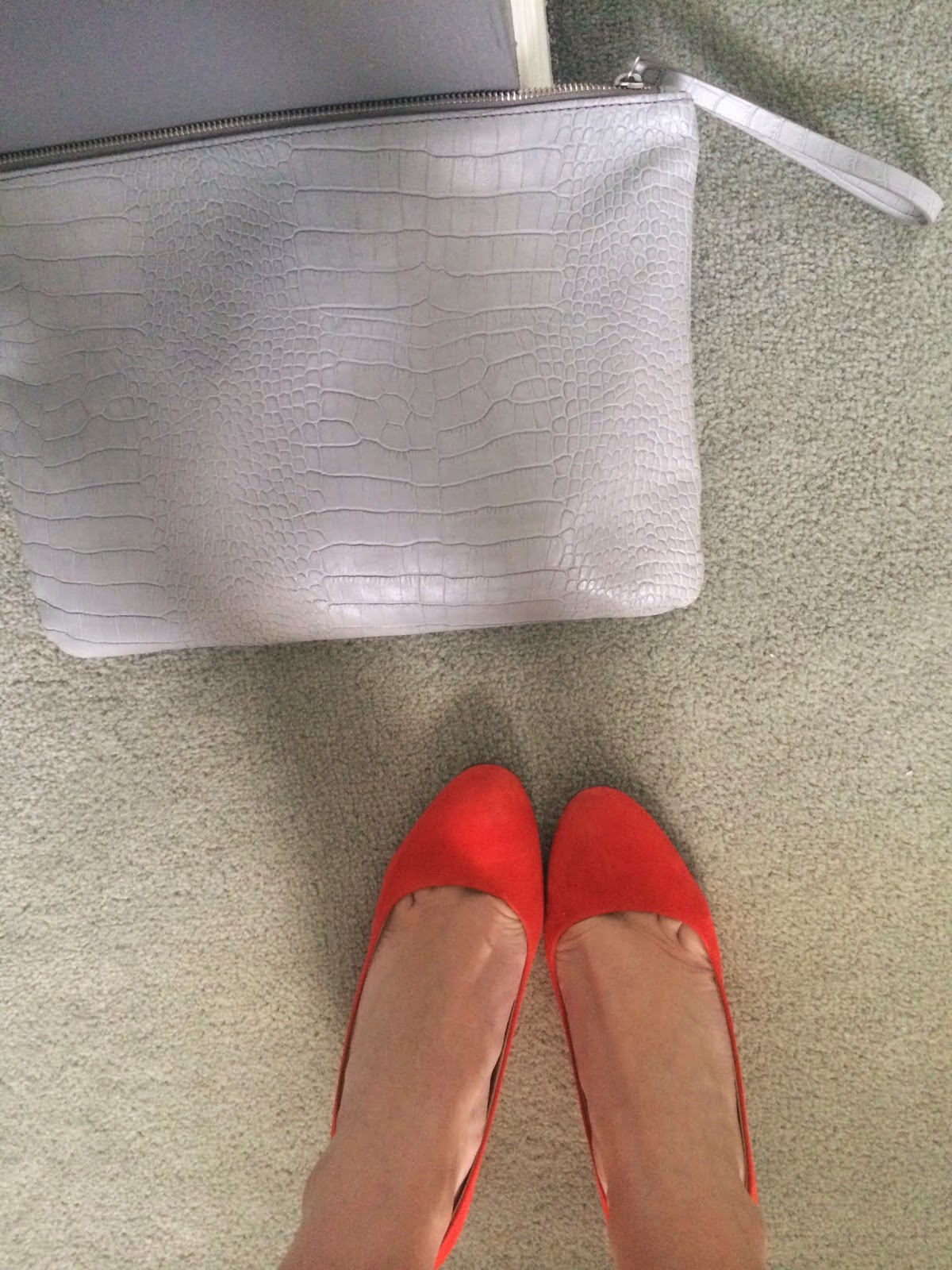 Cher was visiting and took me to Costco, so I could decide whether or not to get a membership. Totally worth it to buy a television, so I became official and she helped me haul all my goods home. I feel like a grownup now. 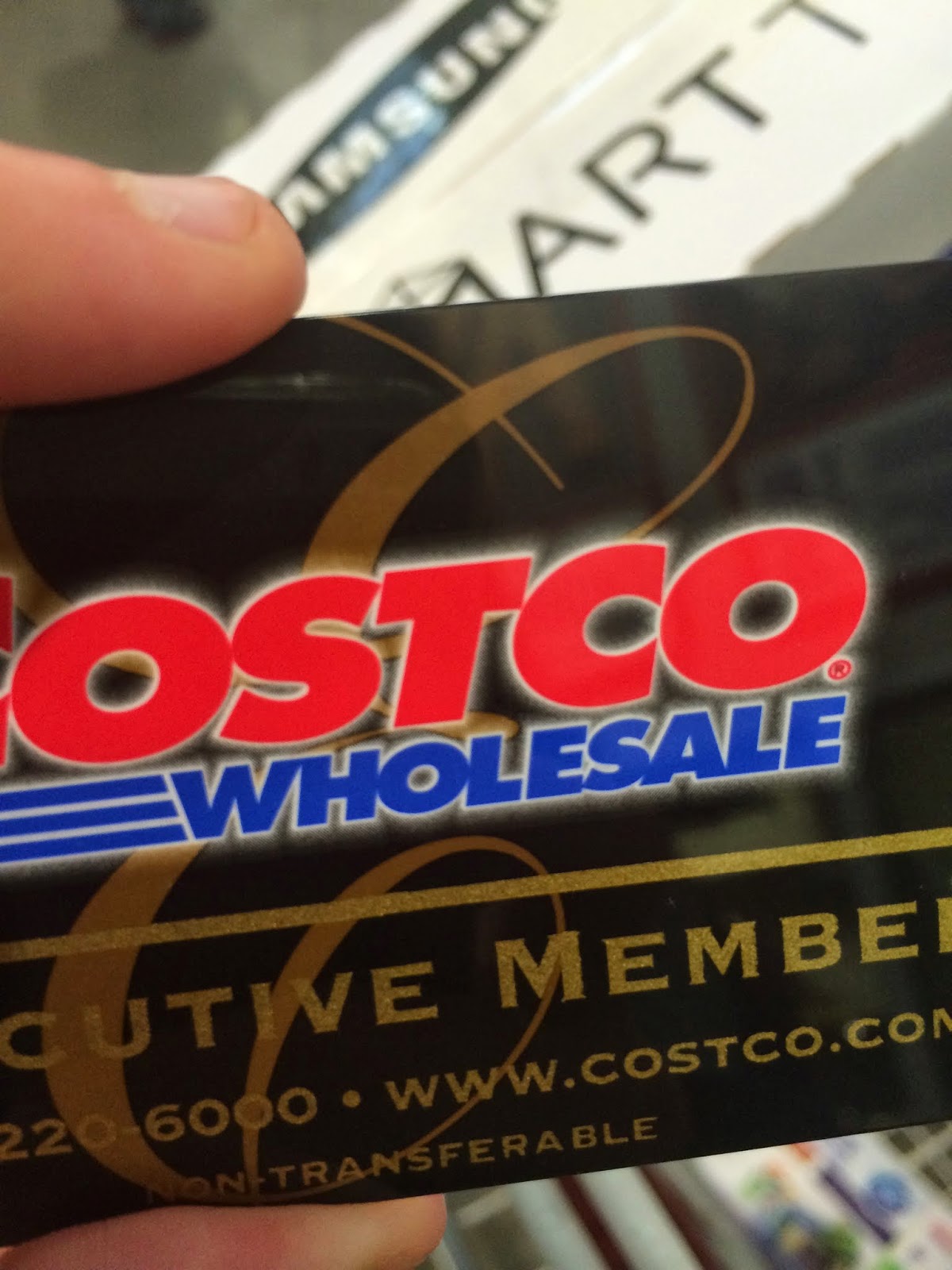 Took a bit to get that TV set up, but I was quite content with March Madness in my new bowls in my new place all to myself. 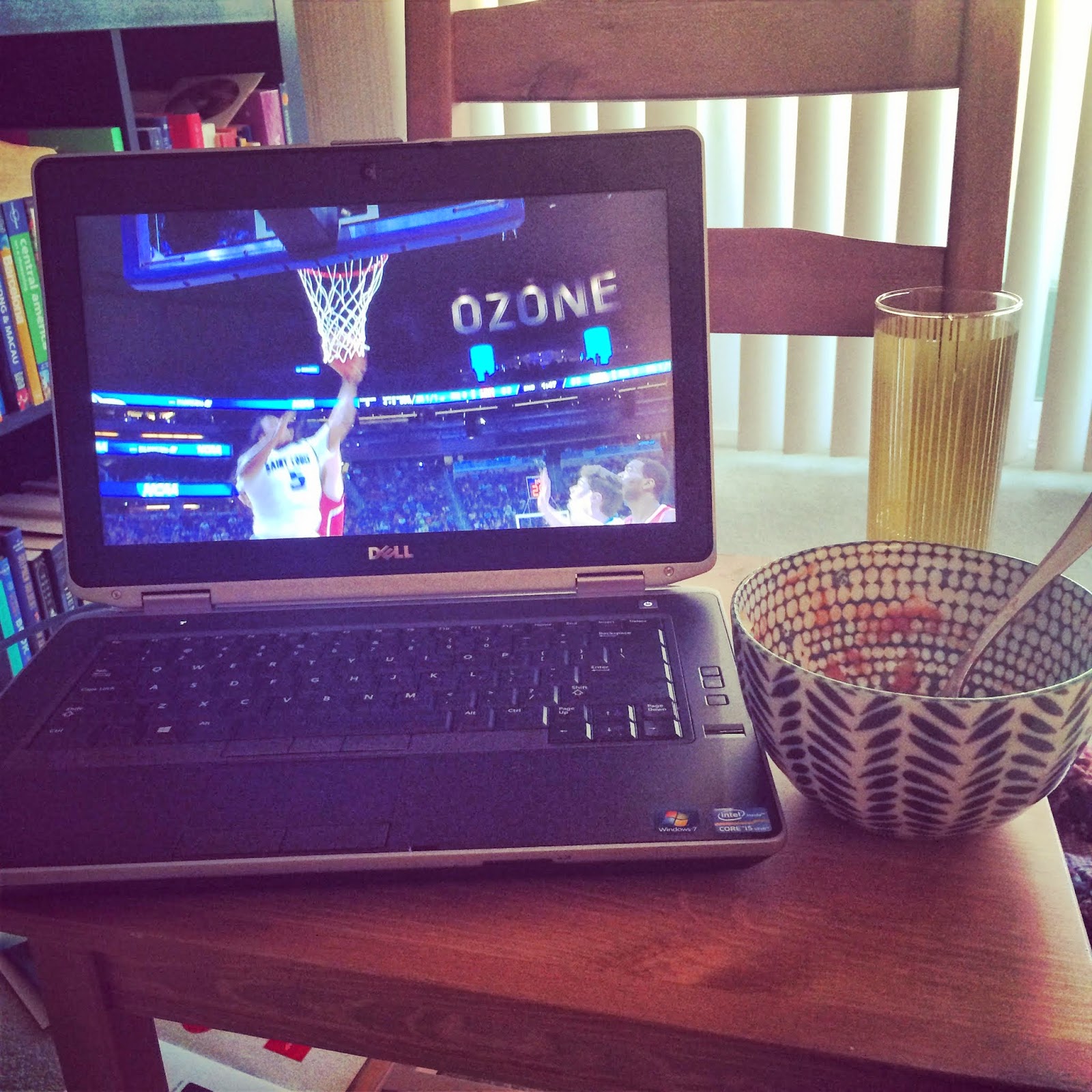 One night I went to Mod a-go-go with some coworkers for an event they had going on. Lots of great spaces in SLC if you just search them out. Cool furniture and some art and tattoo work going on. 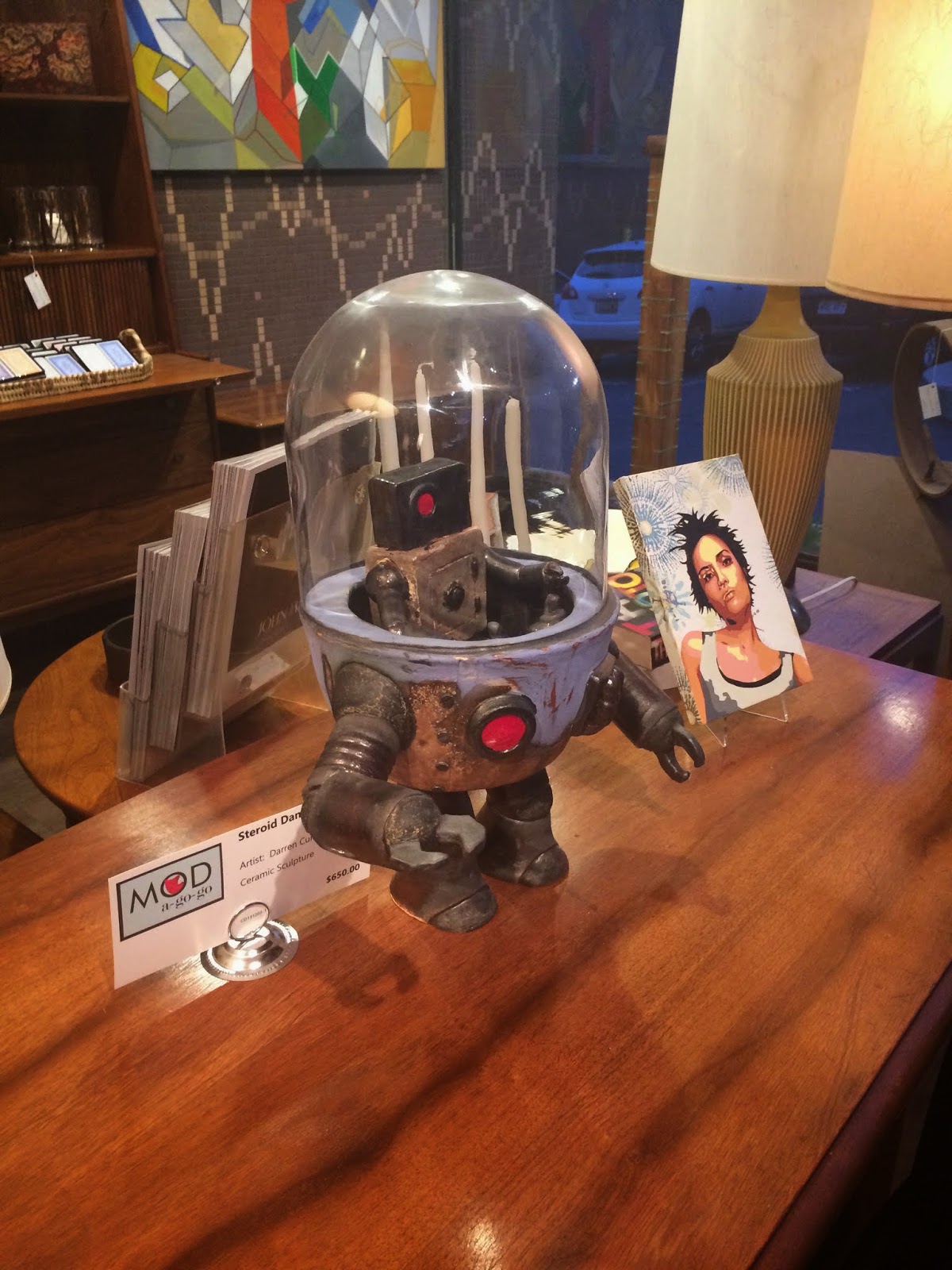 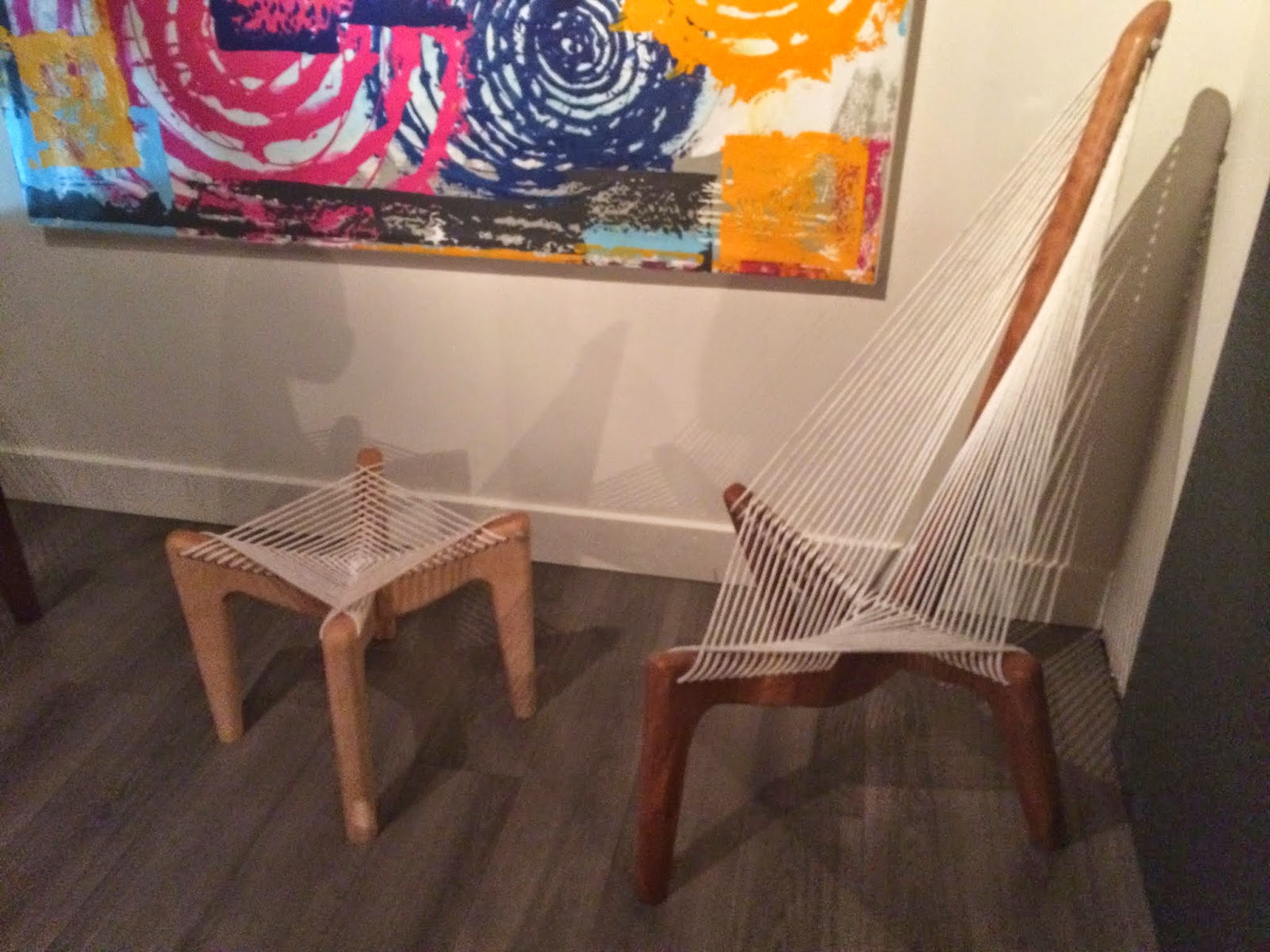 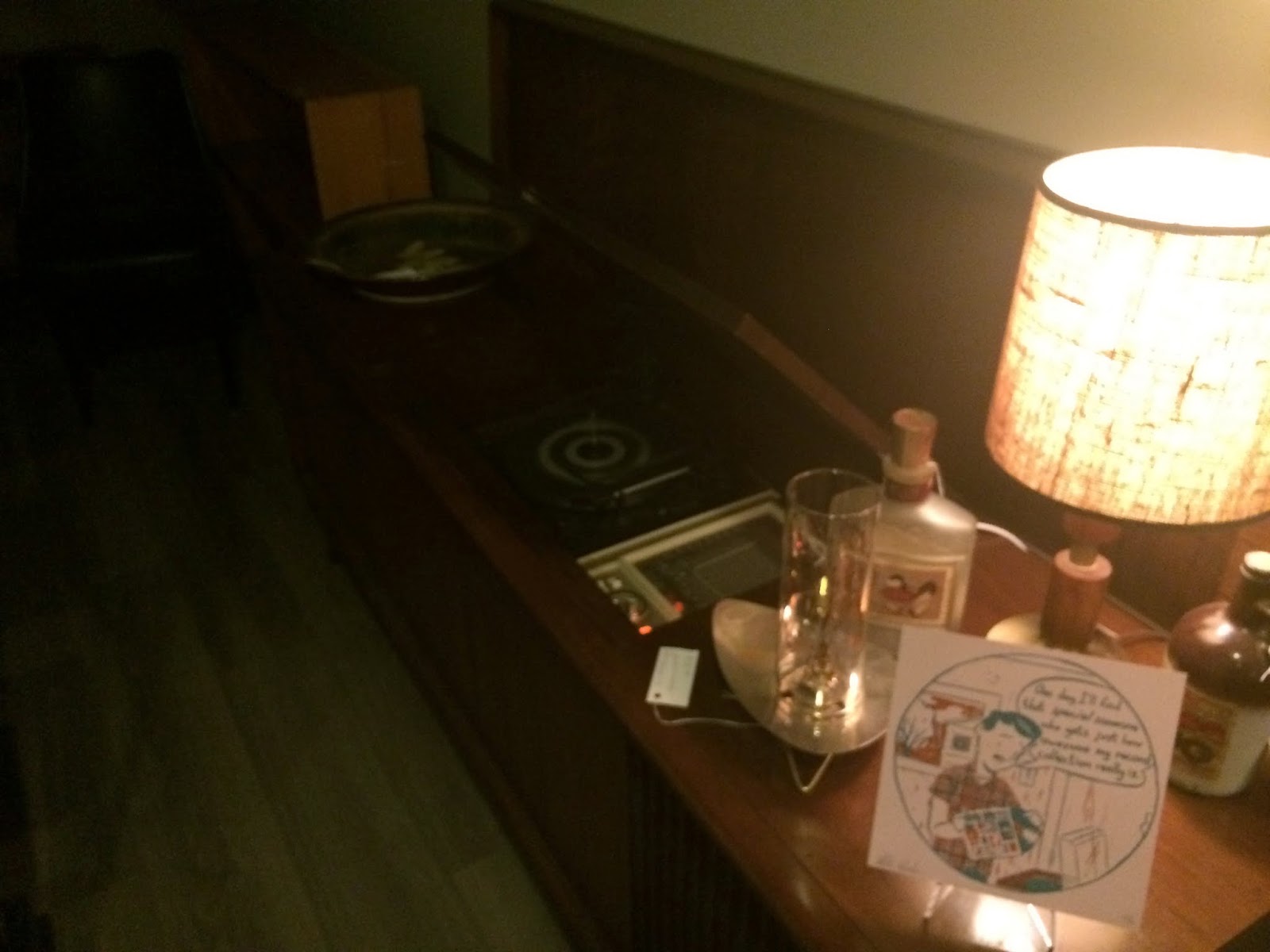 Getting acquainted with Liberty Park. I love that it's just a few blocks from my house. 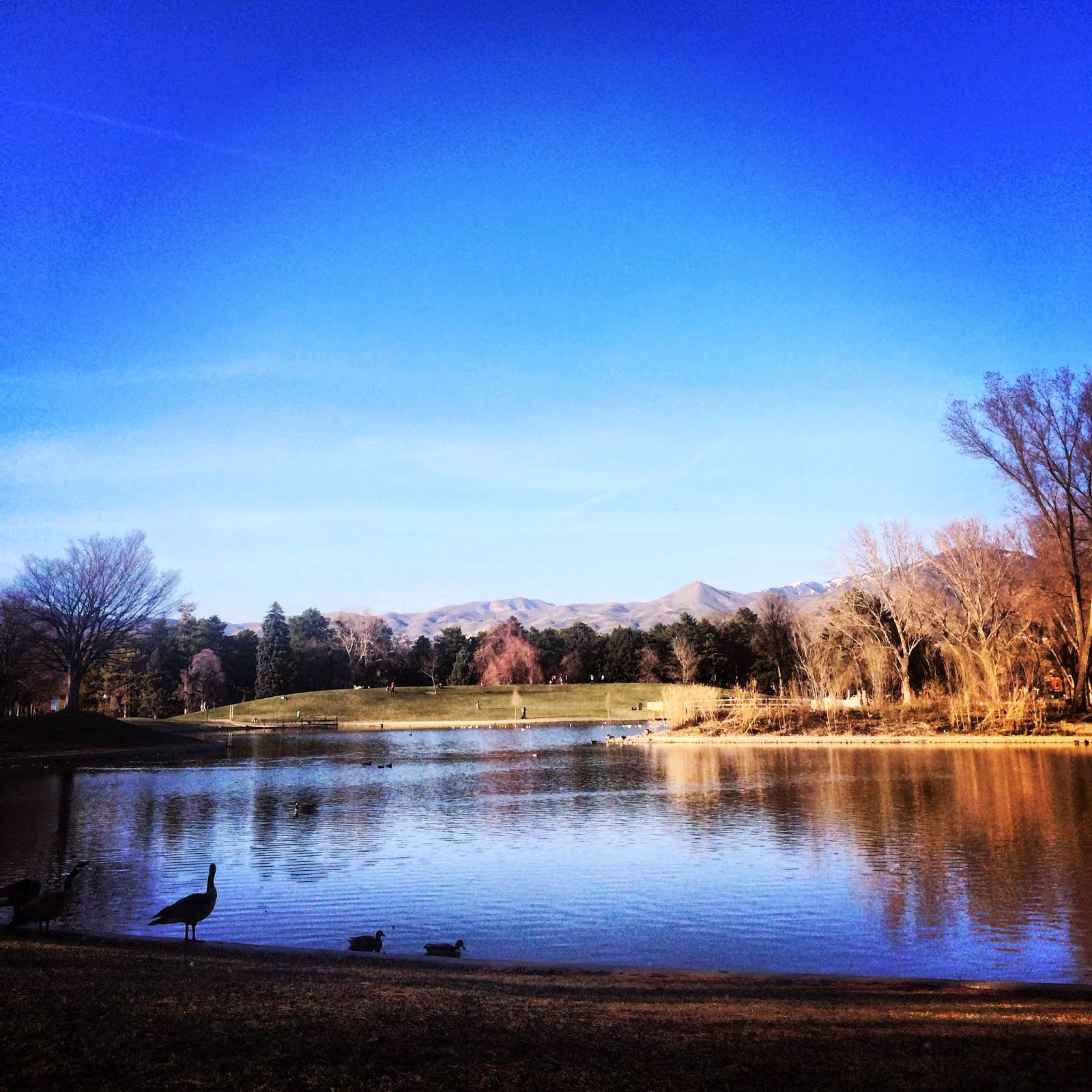 And finally, cousin/brother sushi! It's a bit of a tradition, but doesn't happen enough. 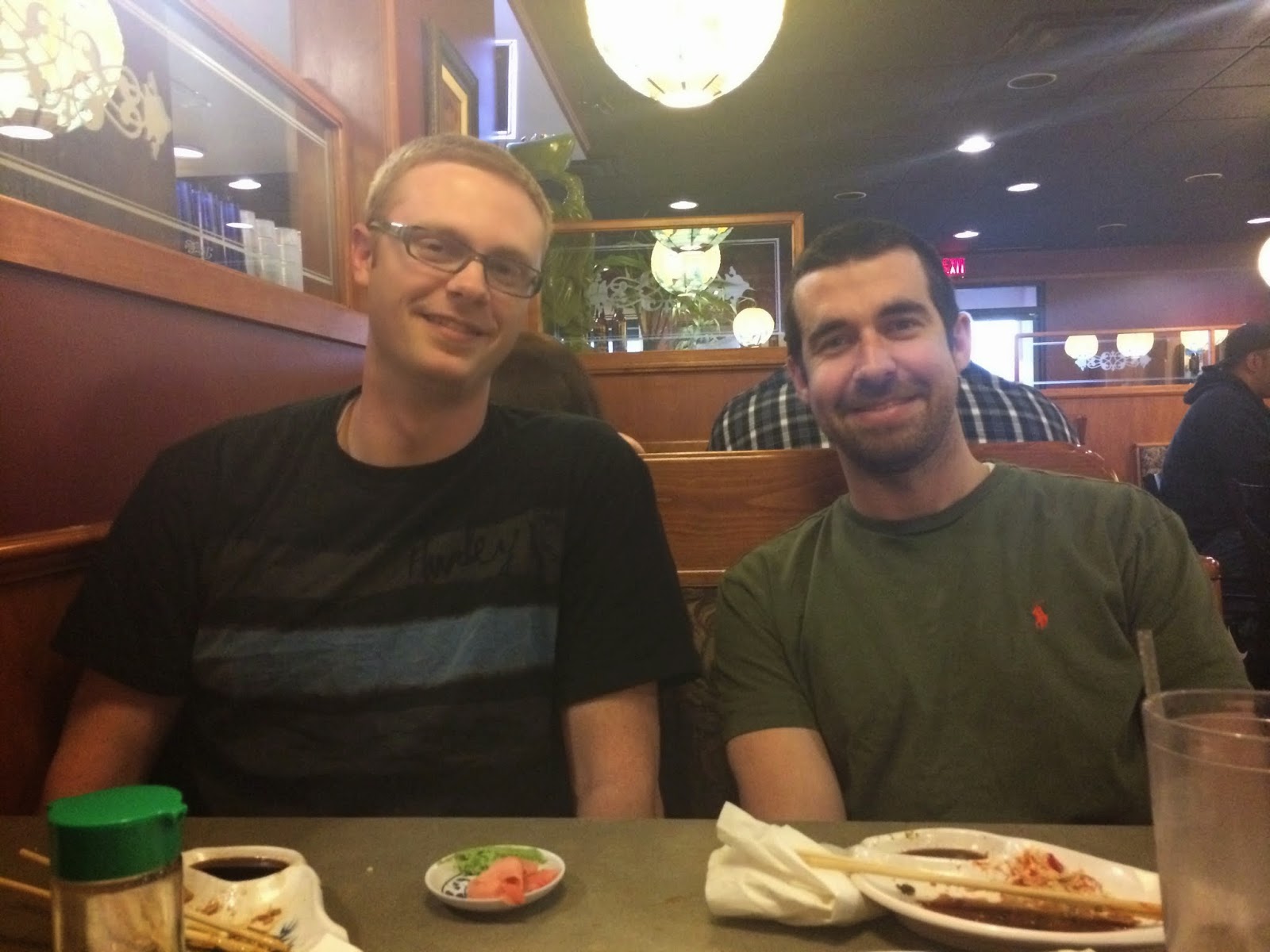