I came back from Christmas in Oklahoma to a cold and white Utah. 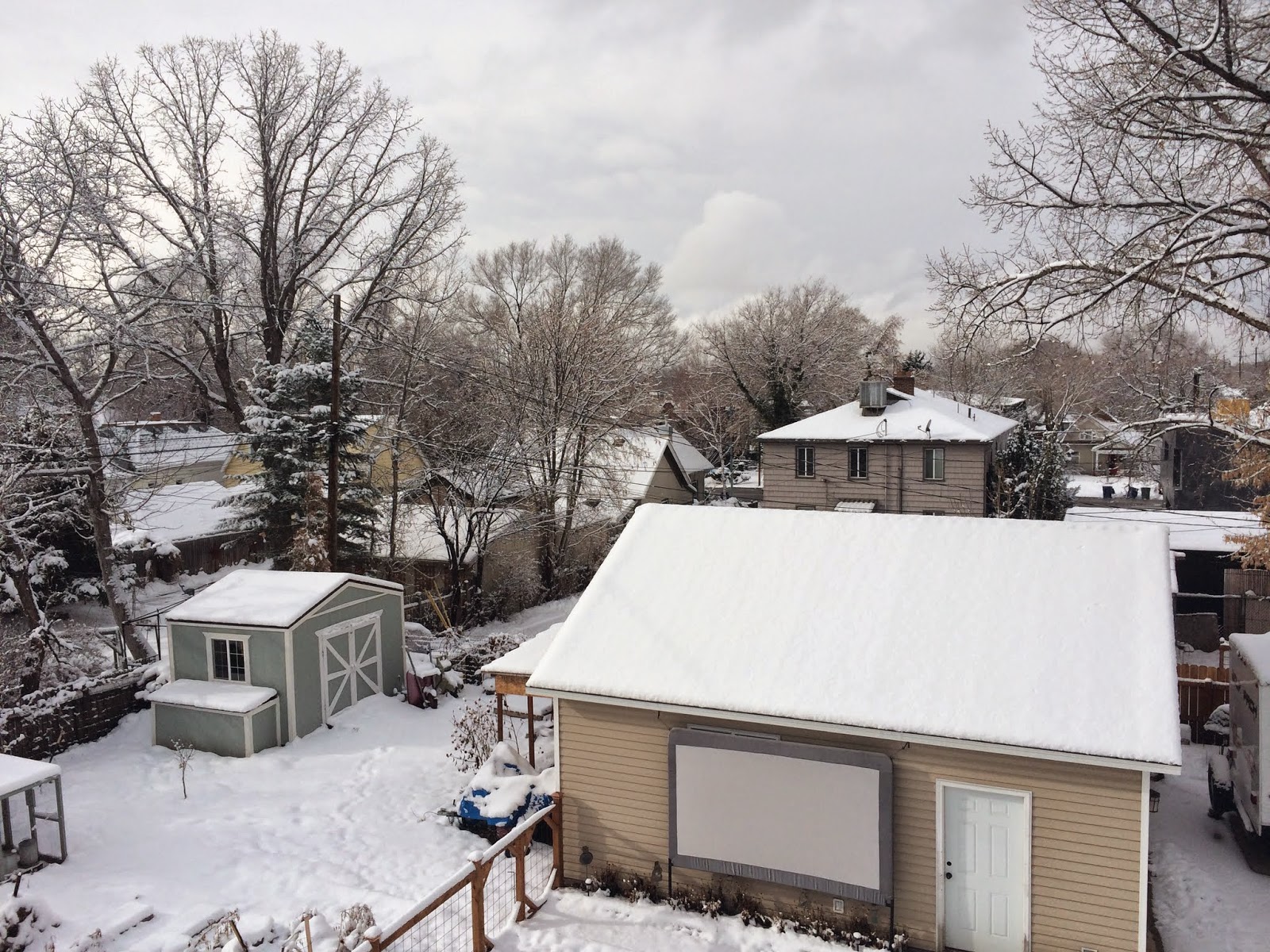 Good thing I'd asked Santa for some winter gear. I got new snow boots. And I've already had cause to wear them a lot. Don't know what I would've worn if I didn't have them! 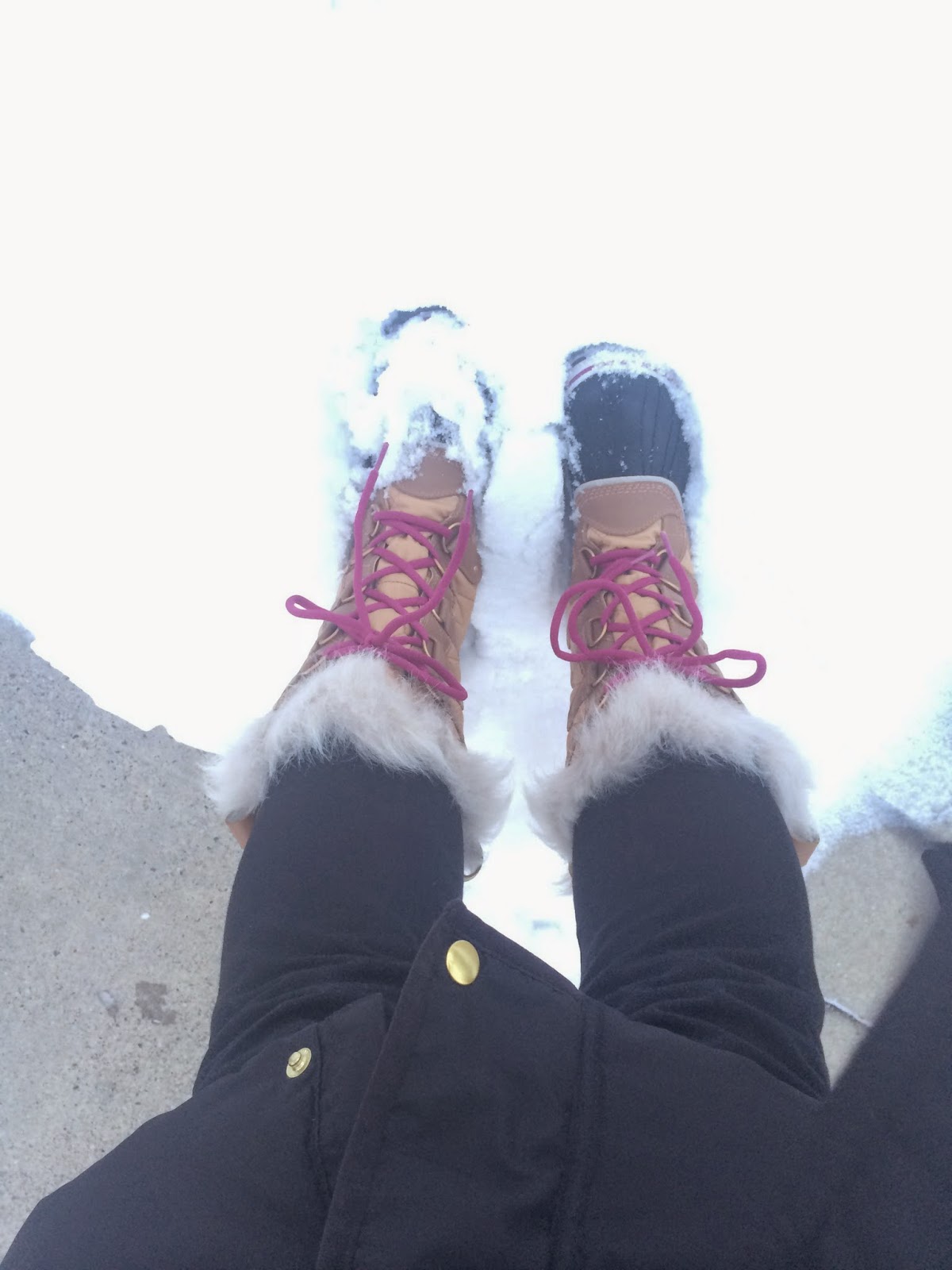 I flew in from OK and decided to go south that night to Taylor's house. I tried to get to Provo first to see Christian before he left town, but with bad weather and bad roads and going 7mph, it just wasn't going to happen. 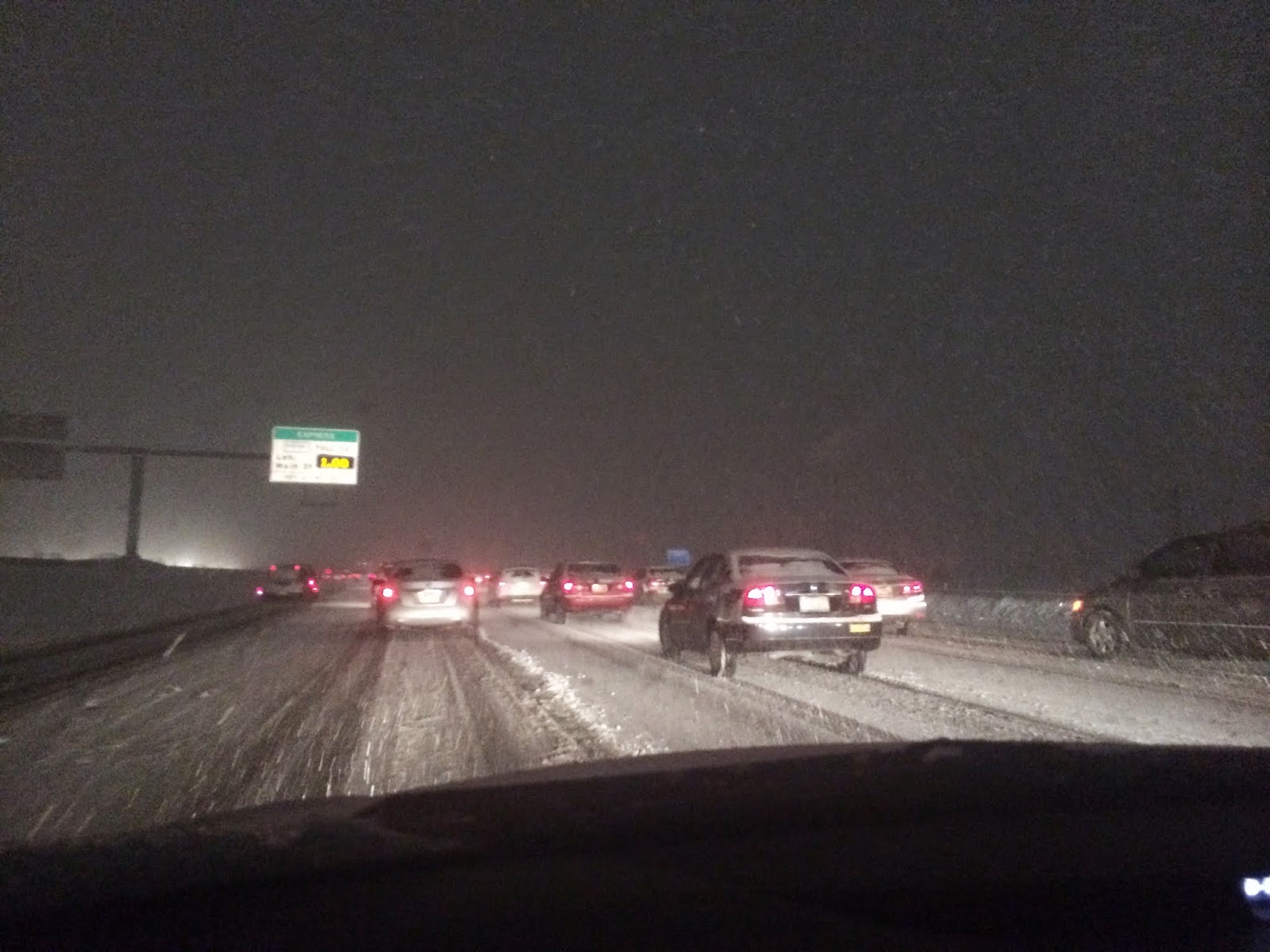 I went straight to Taylor's instead and stayed the night. The next day was supposed to be the coldest one yet! Glad I had Hallie to cuddle with. She still loves my little purse. 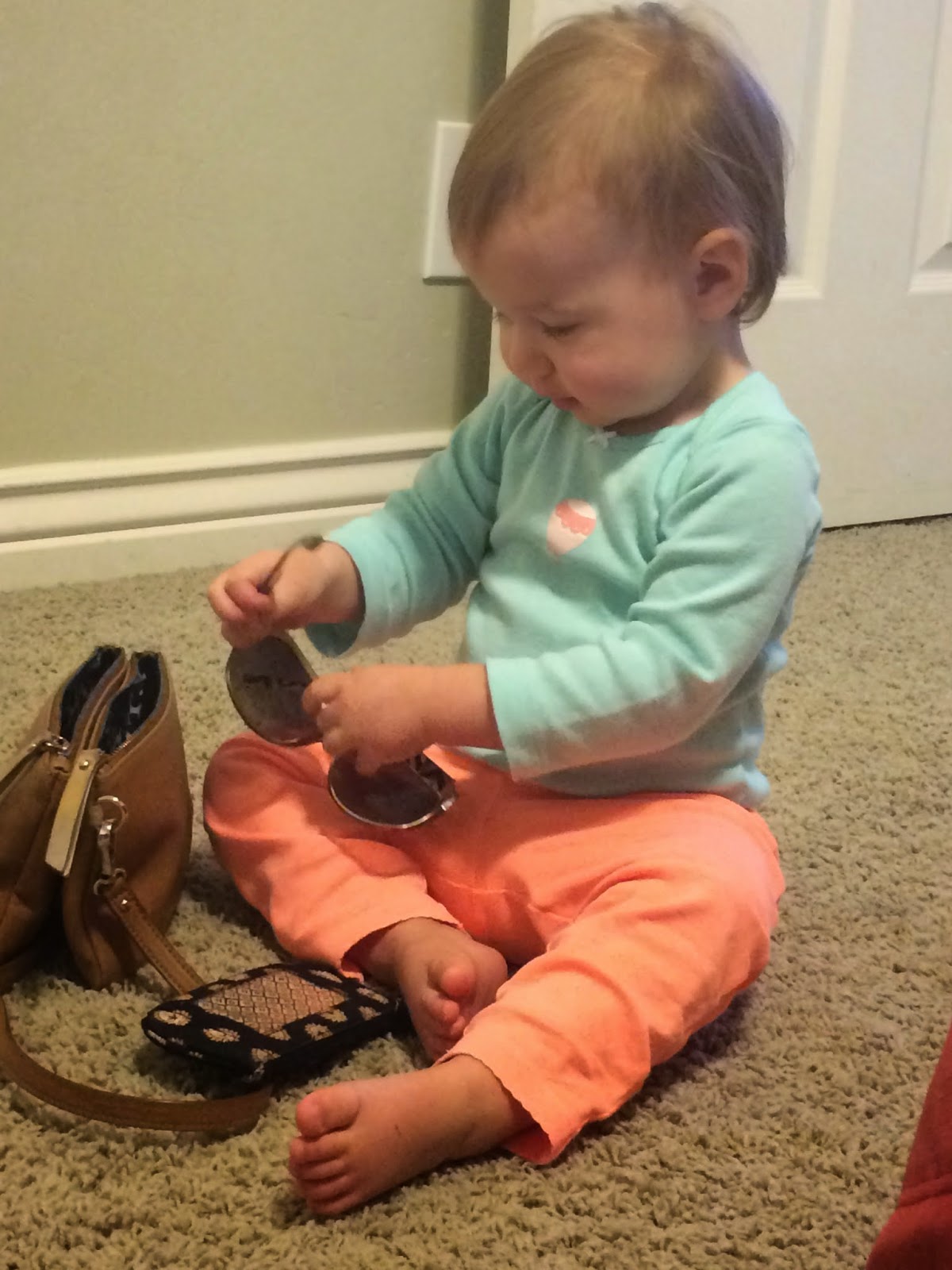 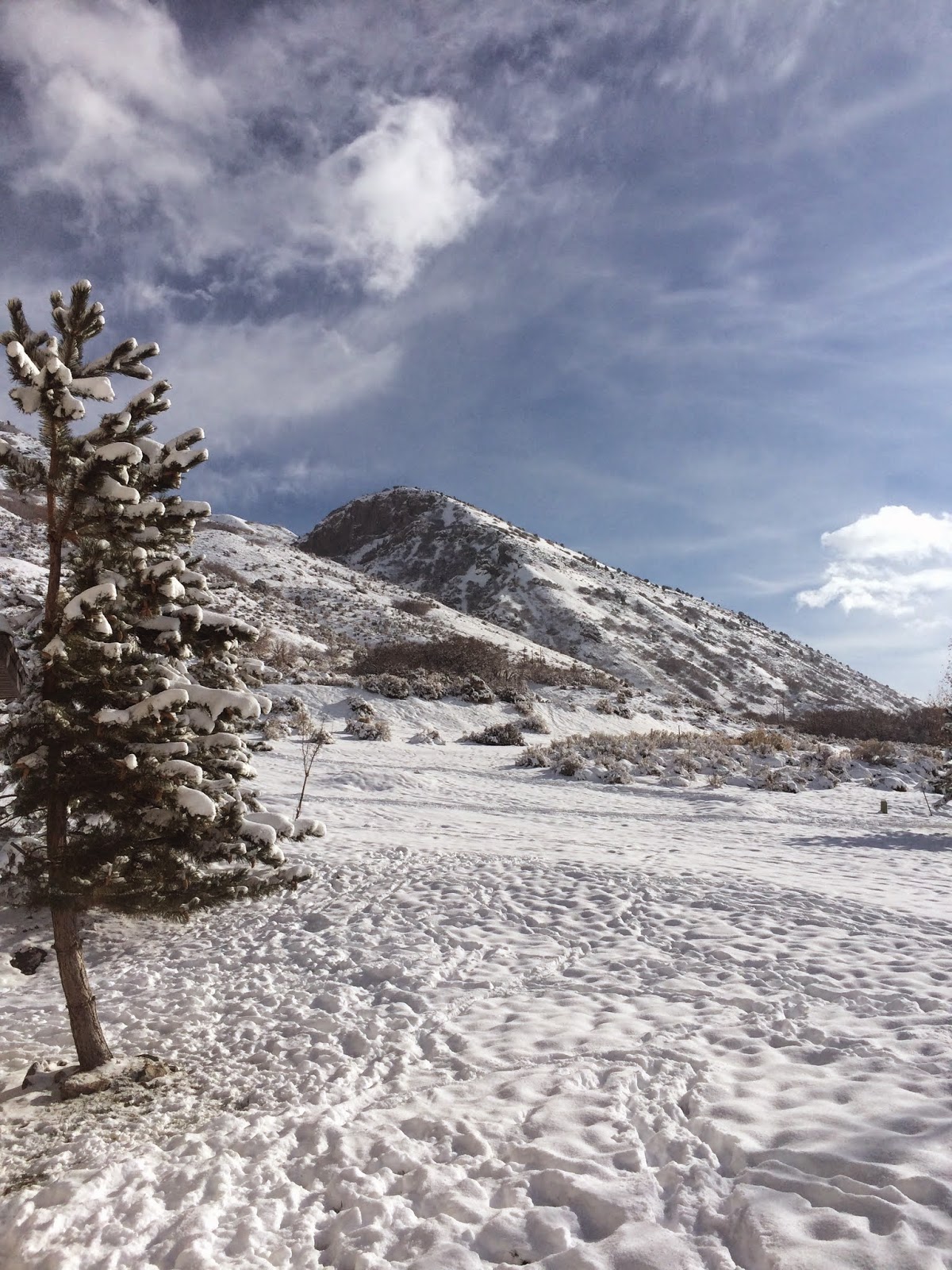 Erin and the Toddster and family were at her parents' place in AF, so I drove over to say hello. We ended up at Slab Pizza in Provo before the kids went to a museum. I opted for meatball. Still not as good as my meatball ricotta combo at 800 Degrees, but it was pretty alright. 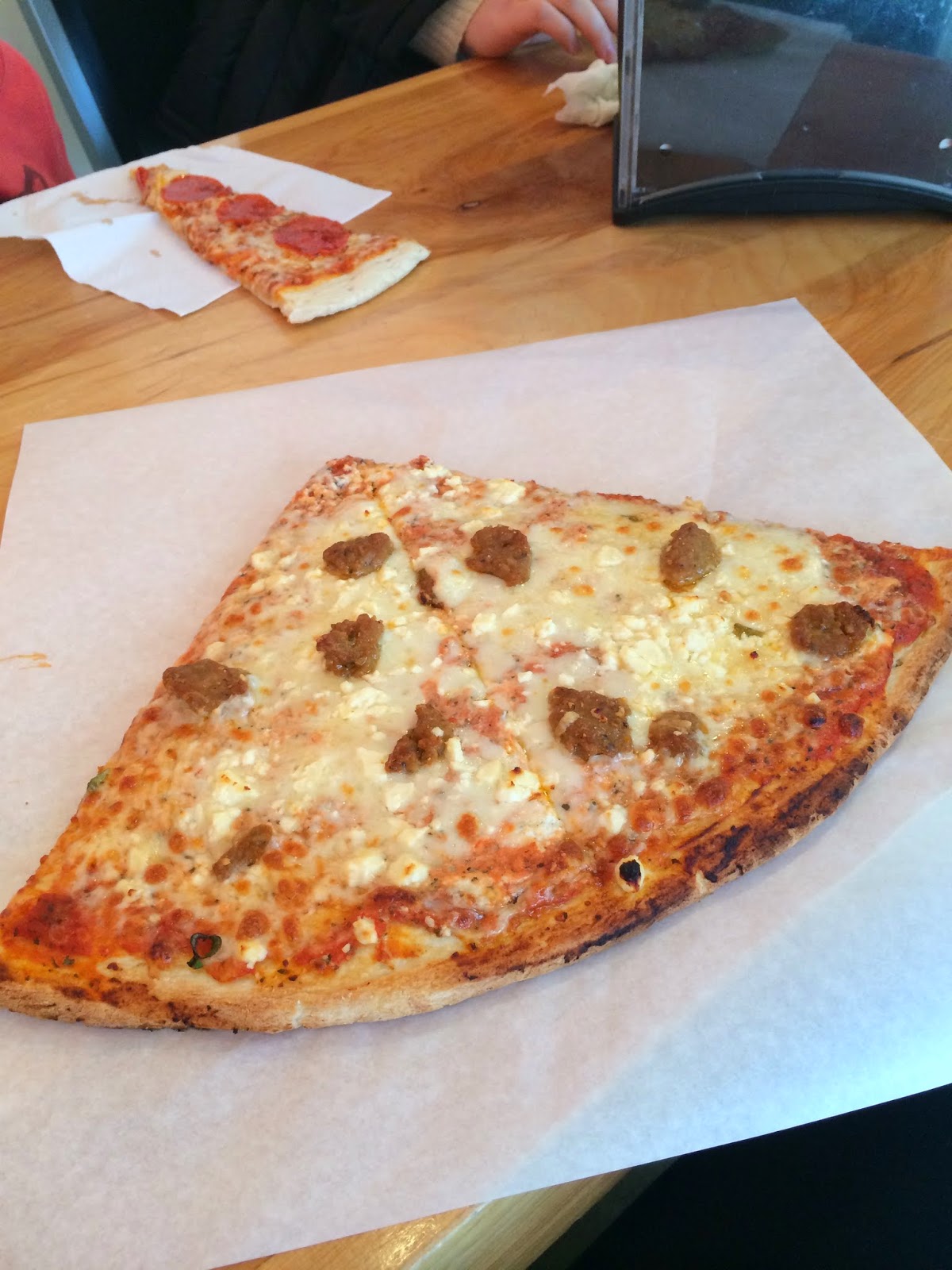 Courtney and I played a bit outside. Taylor wouldn't join the fun and Hallie was napping. 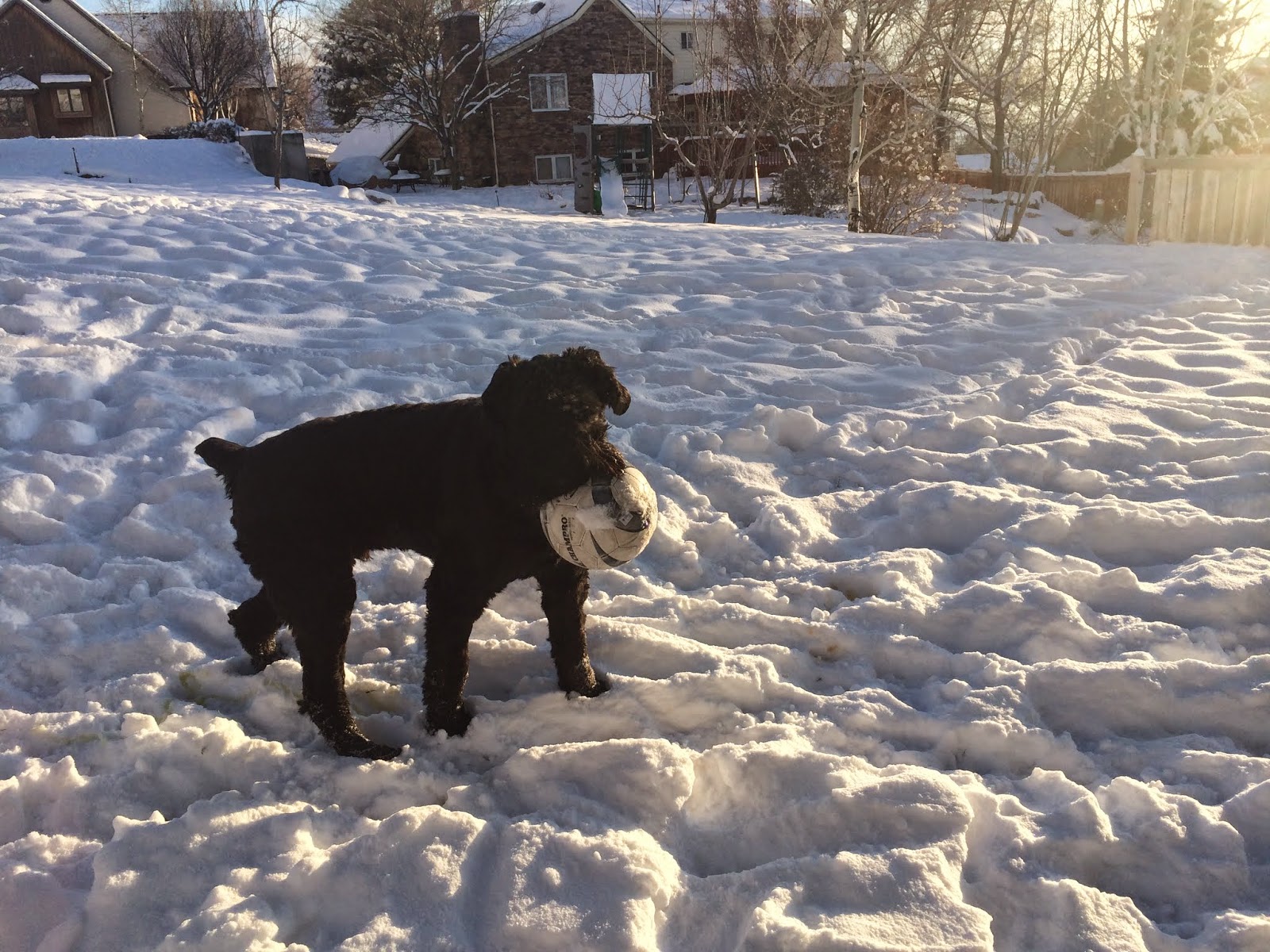 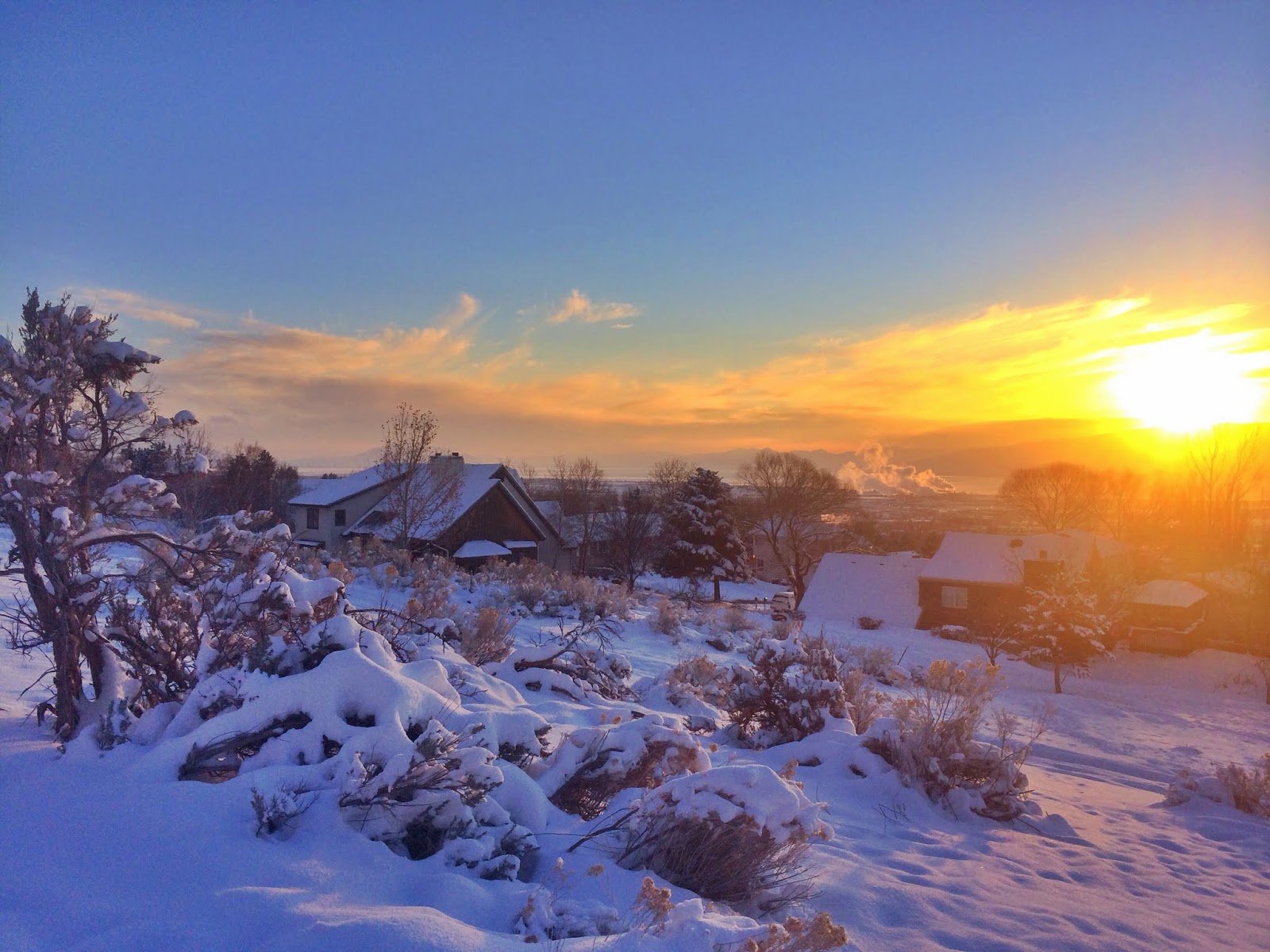 We carved out a sledding path on the hill behind their house, then Courtney got out her snowboard and went down. My phone was so cold it immediately died, so no photos of that. 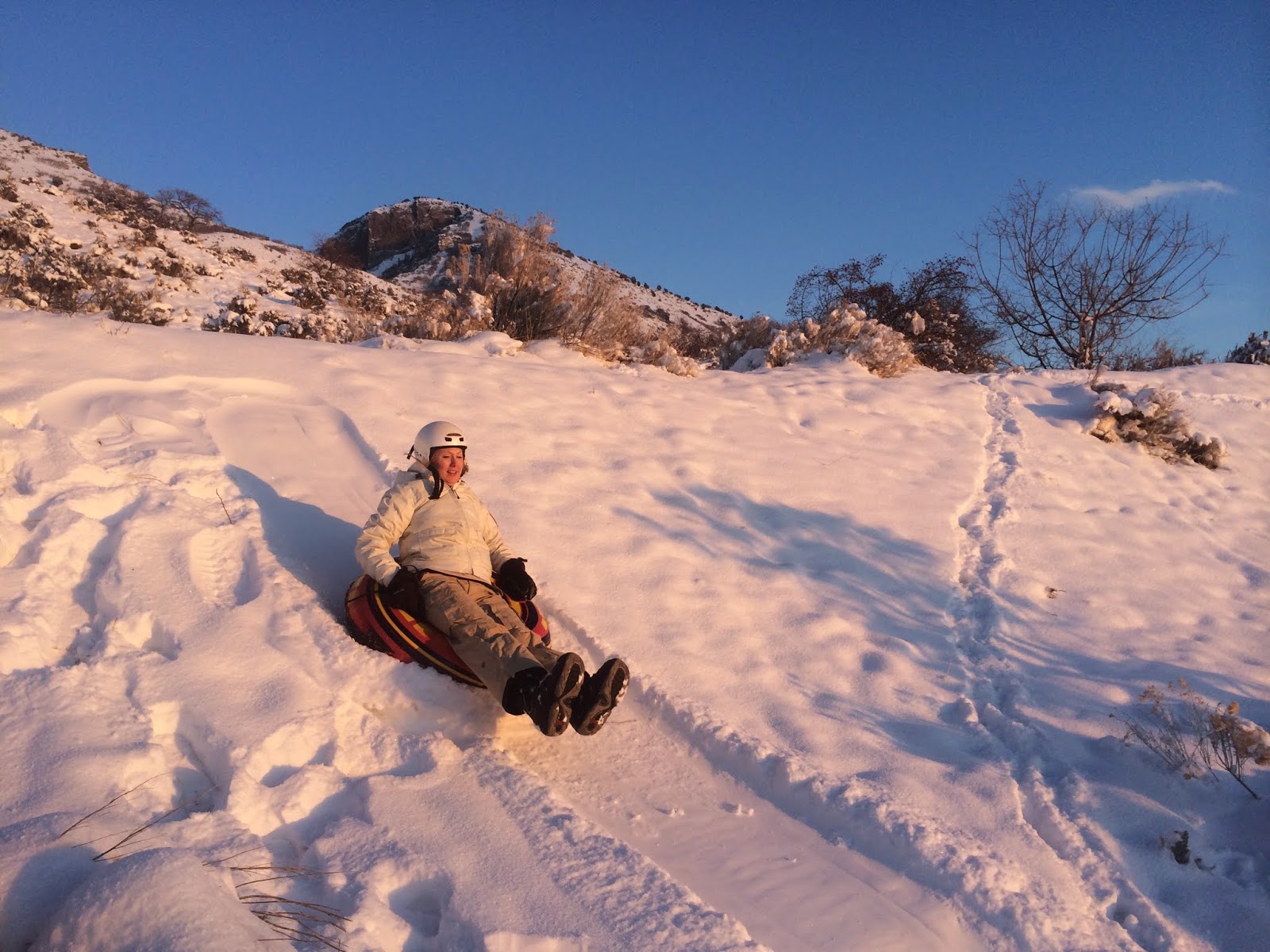 She had great bed-head. 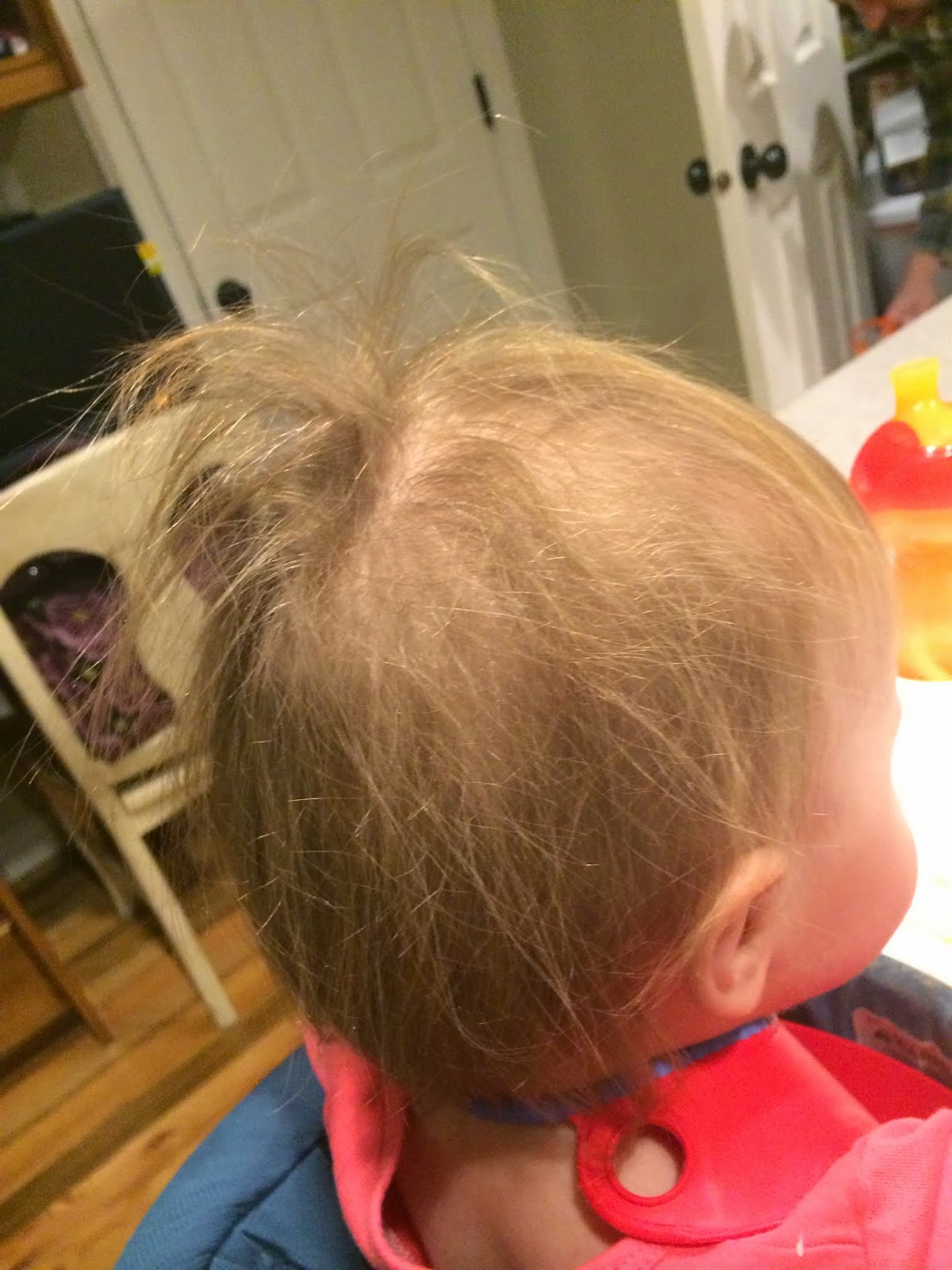 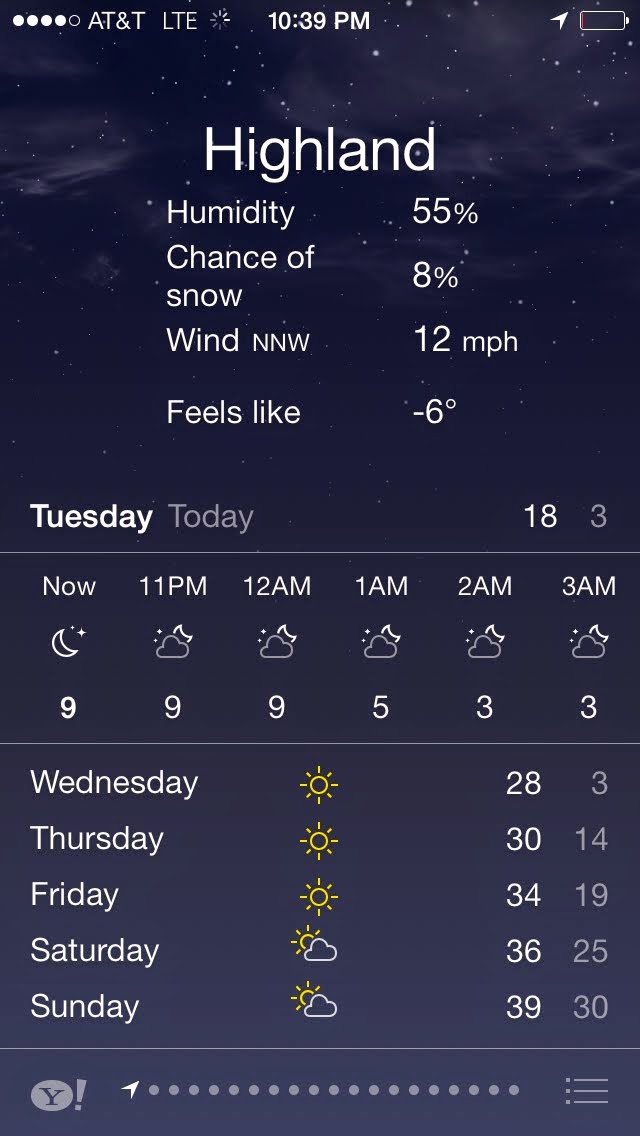 Marcello was in town - we had dinner at Spitz, and then watched a movie at my place. He fell asleep 5 minutes in as predicted, and spent the rest of the night on my couch. Good thing it's a large comfy one! 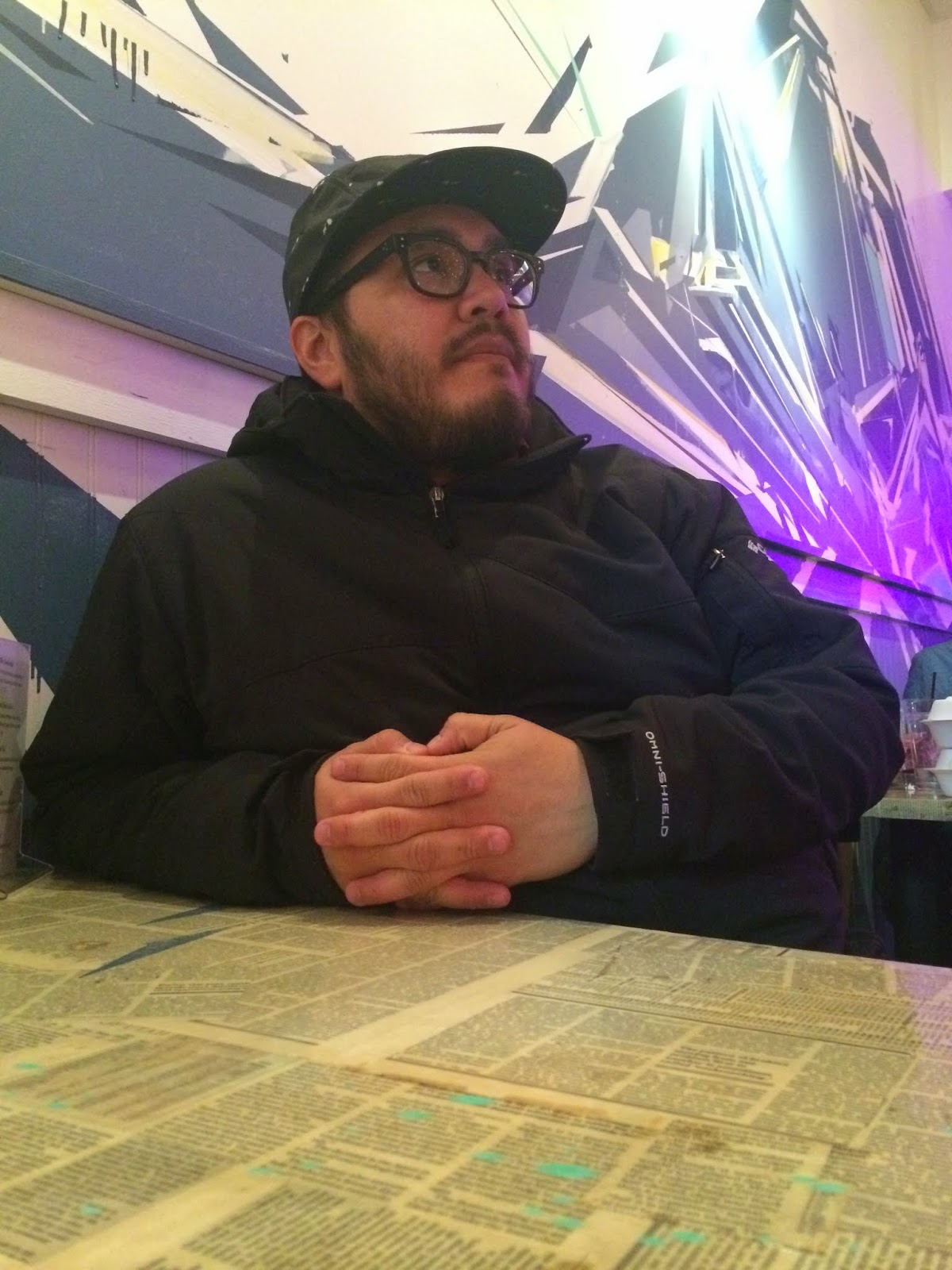 Trying on my new Duckworth long underwear. Santa was serious about keeping me warm, and this stuff is quality. American made wool - they even raise the sheep!

Mike and Li-Ling were in town - it took days to try and meet up with them. I was down south, they were up north. Then they got the stomach flu. Finally we met up at Rye, and I had a delicious pork belly banh mi. 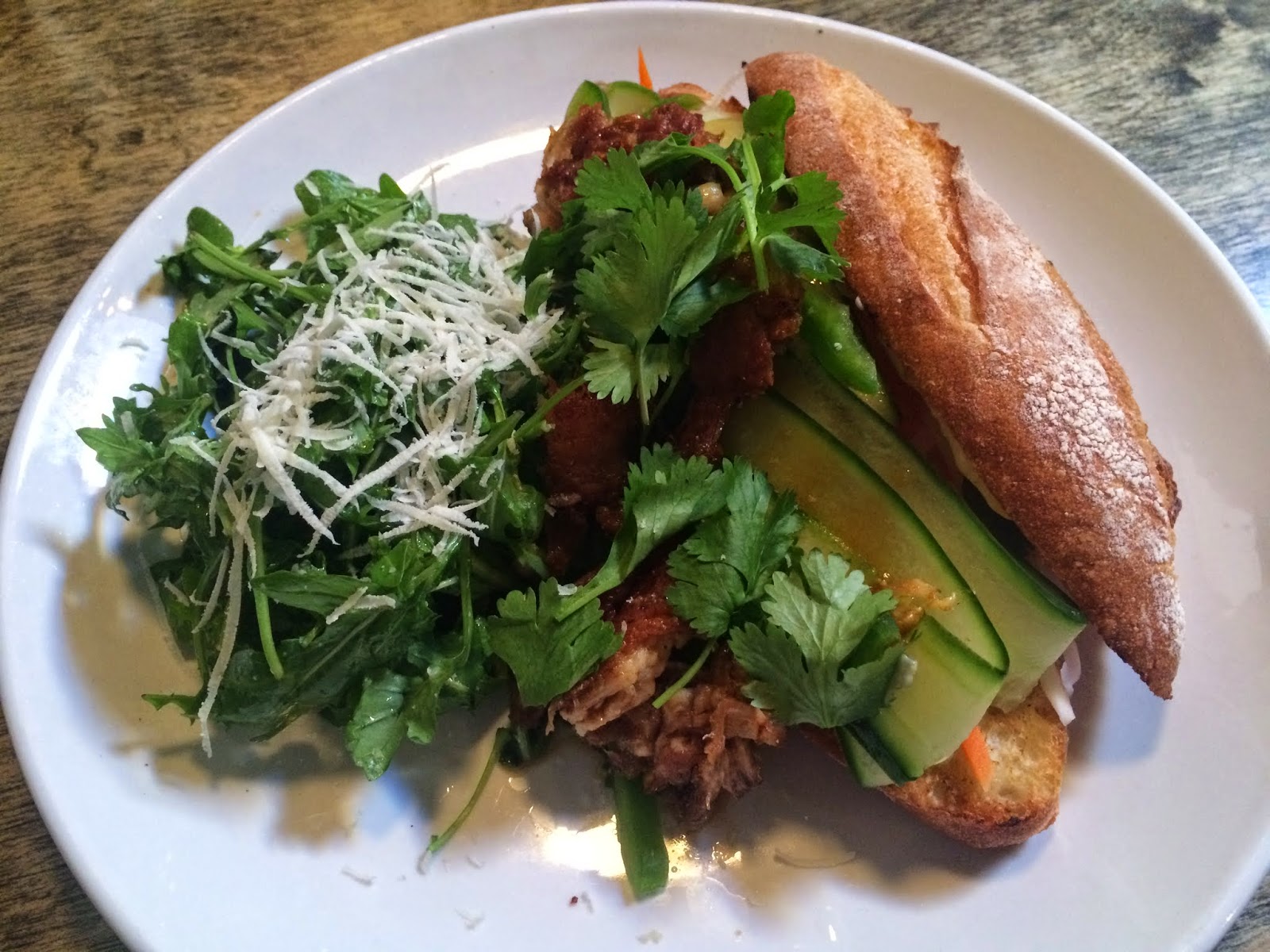 I got Hallie a sweater dress for Christmas, and she wore it. Check her cute boots. 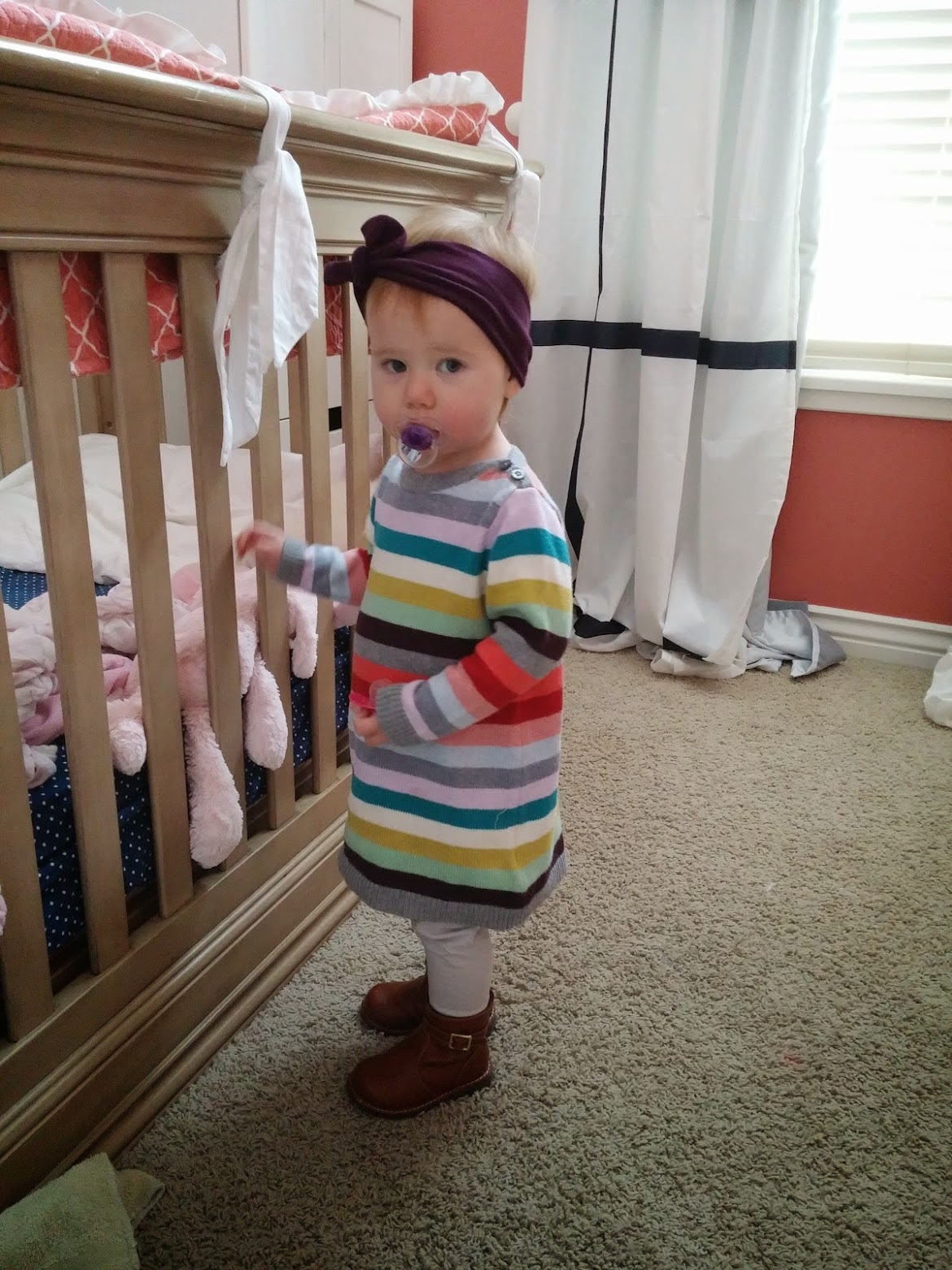 Ringing in the New Year! I had no idea what to do/what was going to happen on NYE in this town. I'd talked with a couple people about maybe getting together/throwing a little shindig, but things came together nicely. The Moth & the Flame got asked to play a party sponsored by Arvo Watches, so a few of us headed that way and made a night of it. 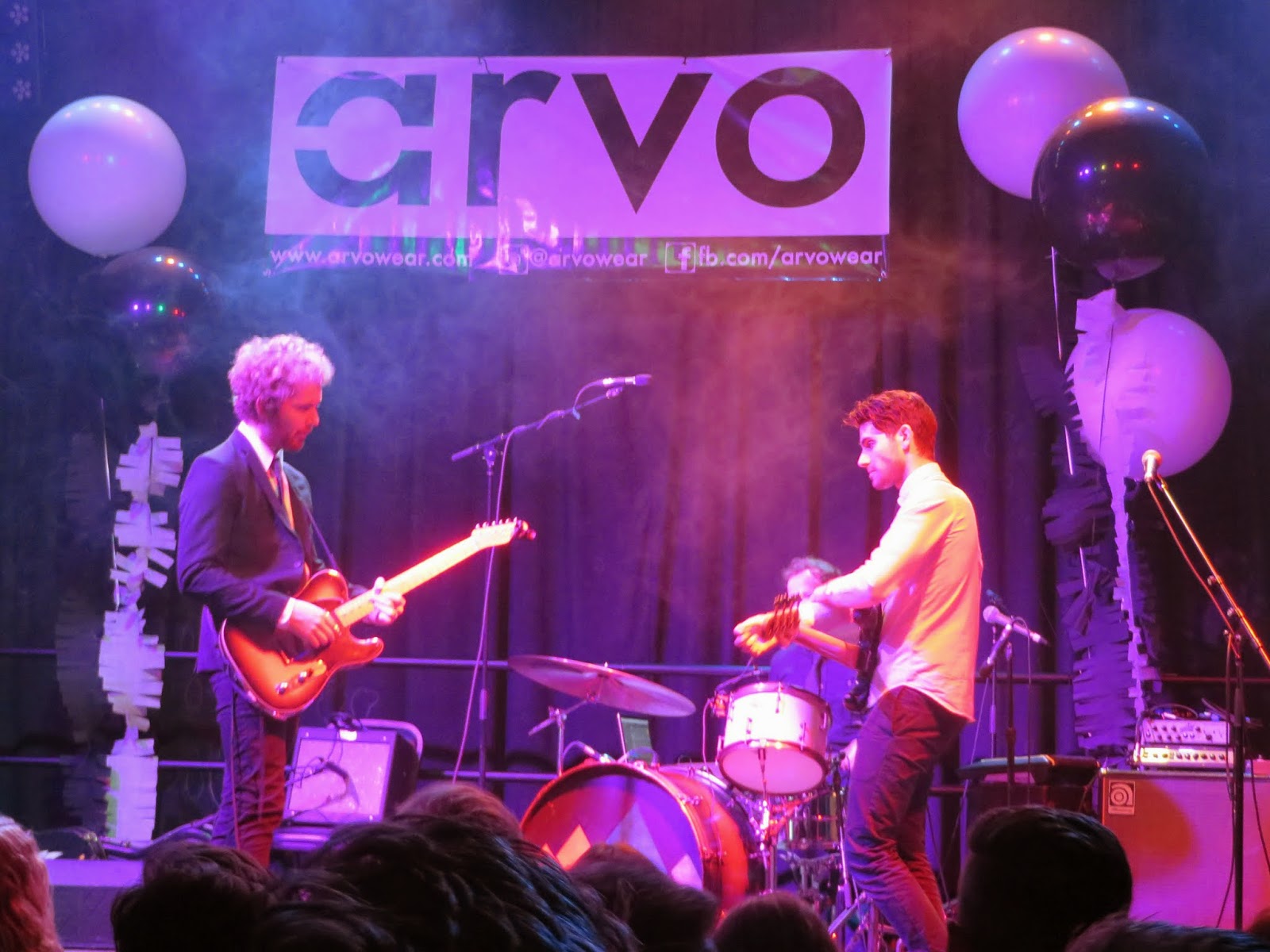 The fog machine and a fan were right on Michael - he kept going up in smoke all night. Poor guy. 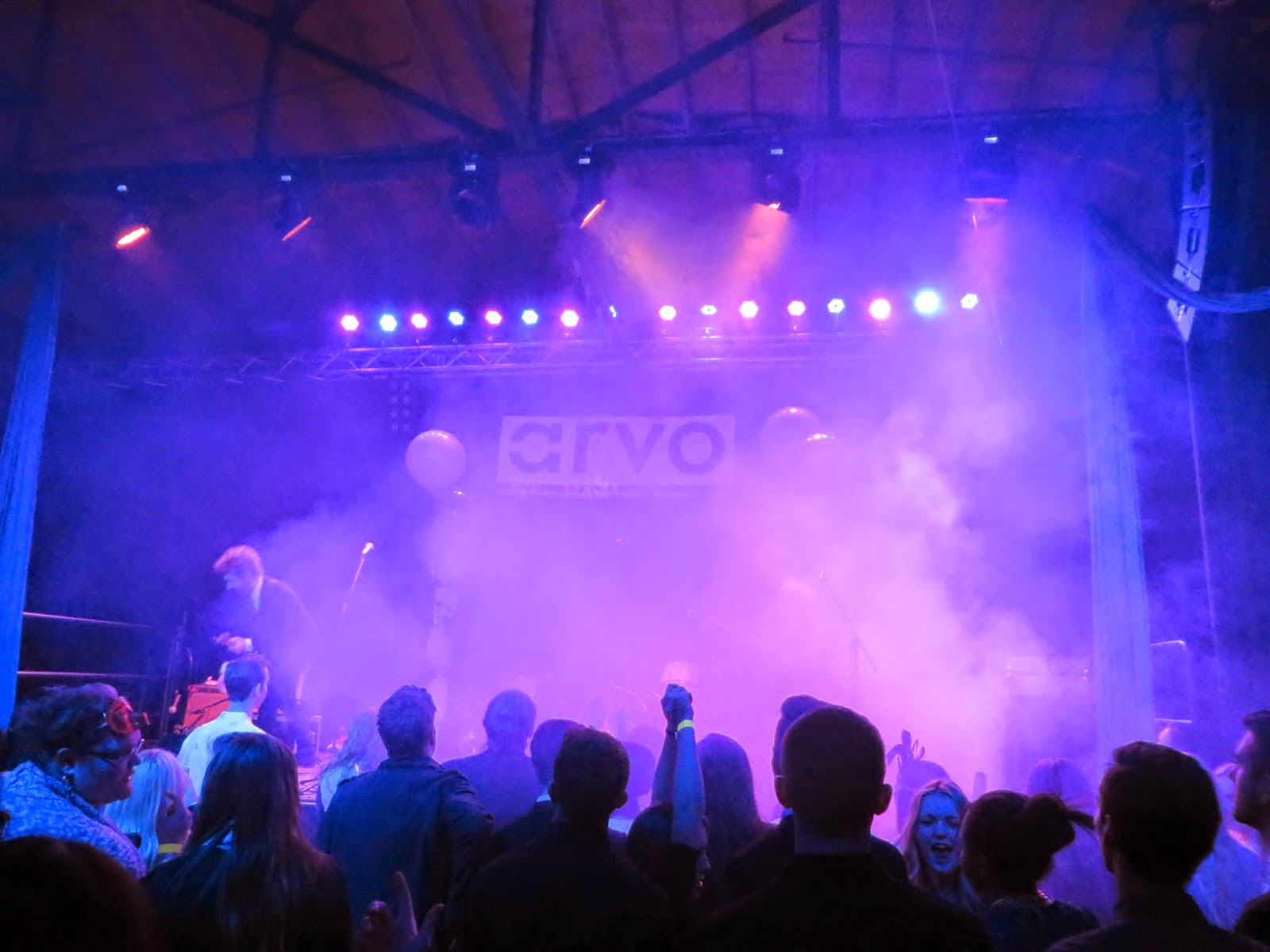 The gig was booked a little last minute, I think, so Mark and Becca were in Mexico. He missed the gig.

Joshua James played as well - I hear his name a lot around these parts. 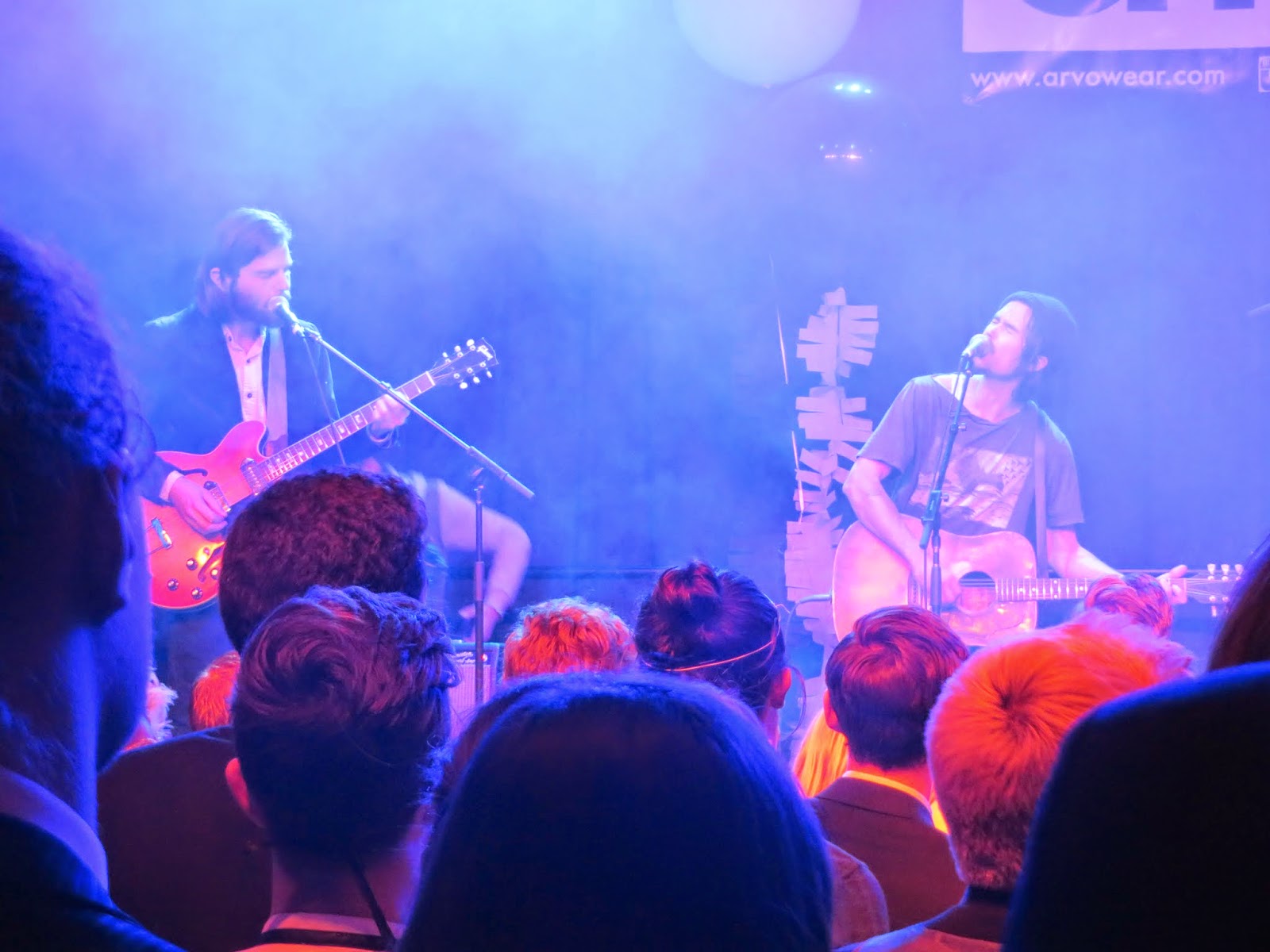 They had some aerial performers. 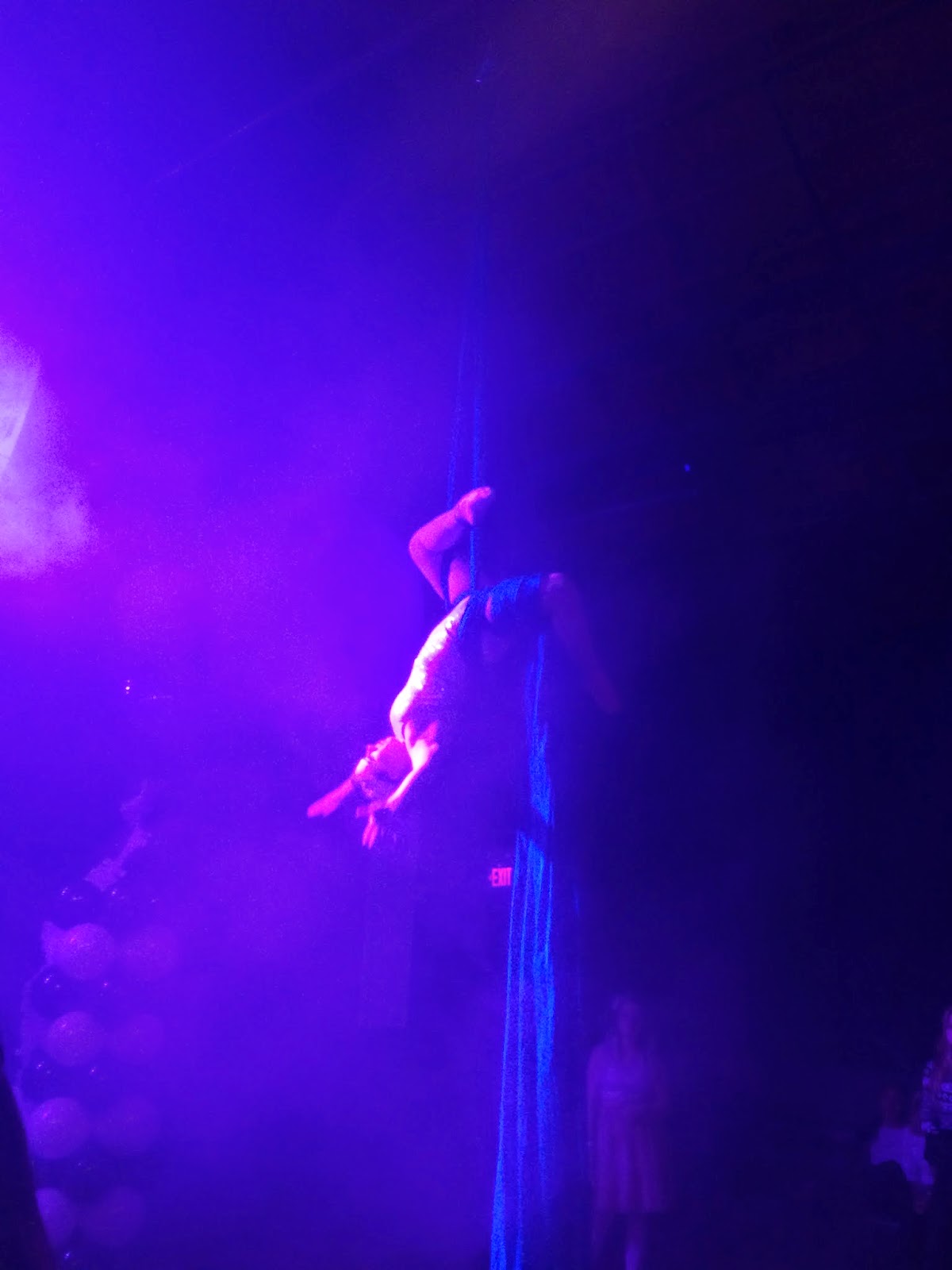 The crowd was mostly 19-year-olds, so we headed into the green room to hang out for most of the night. 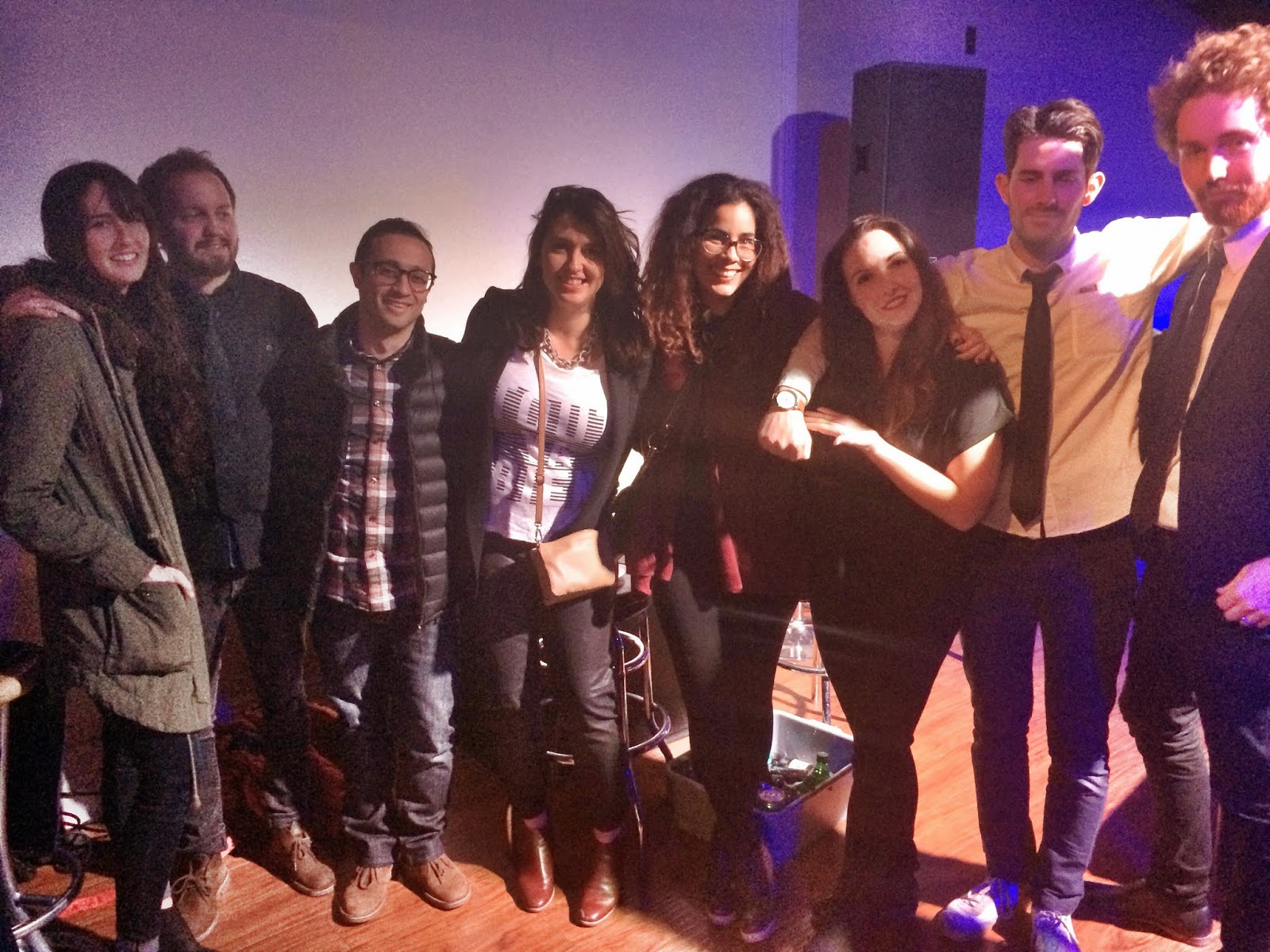 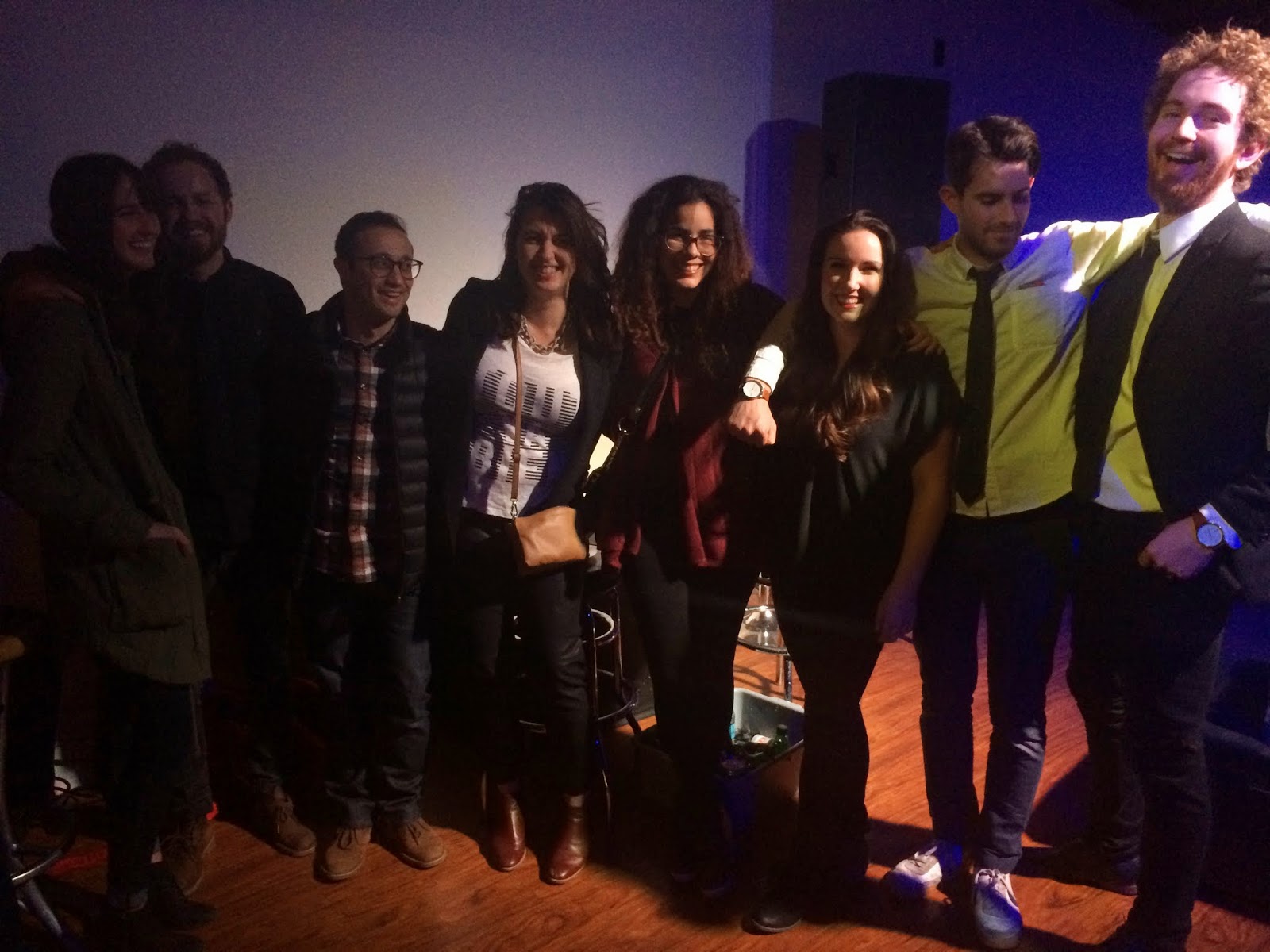 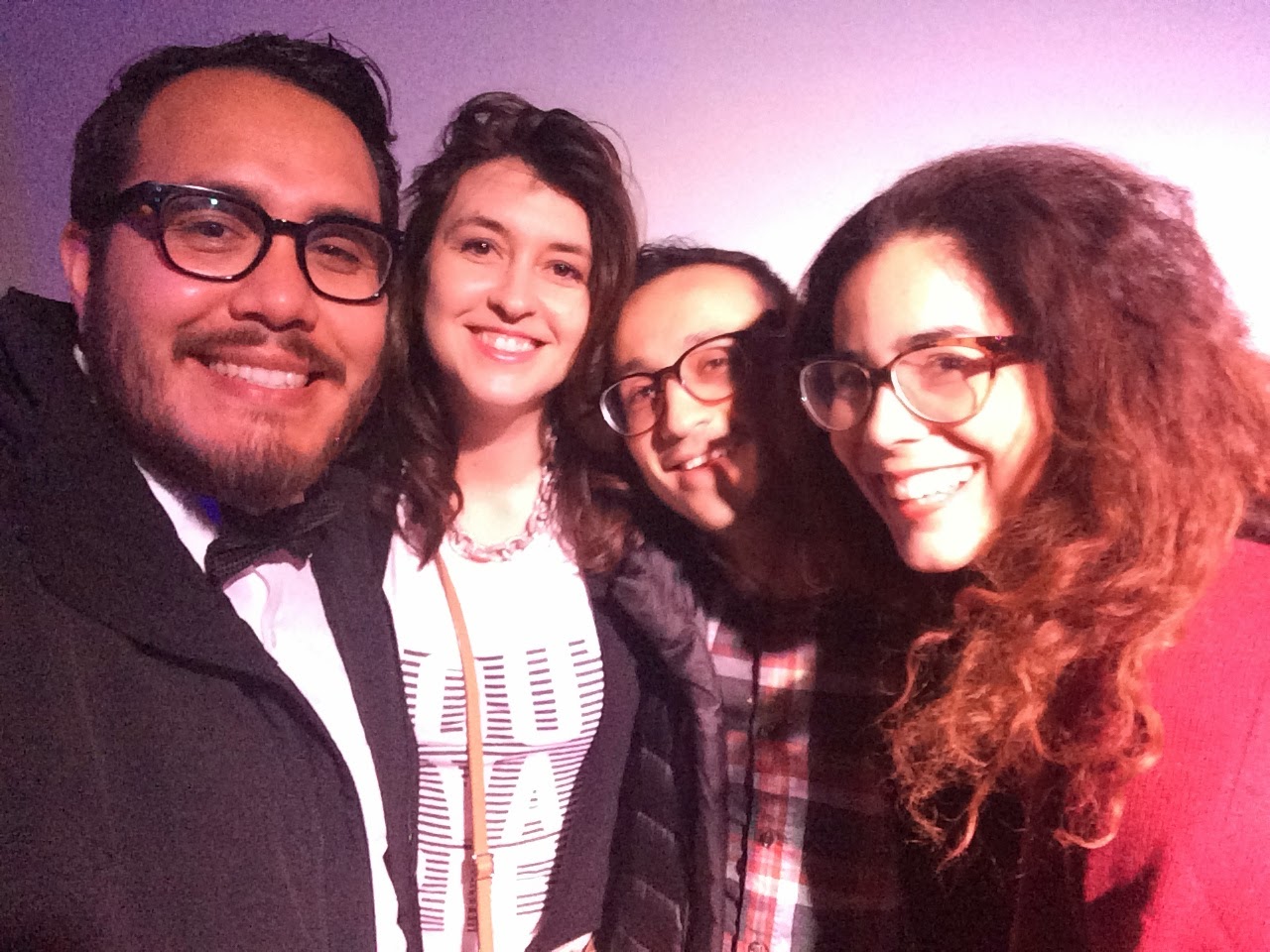 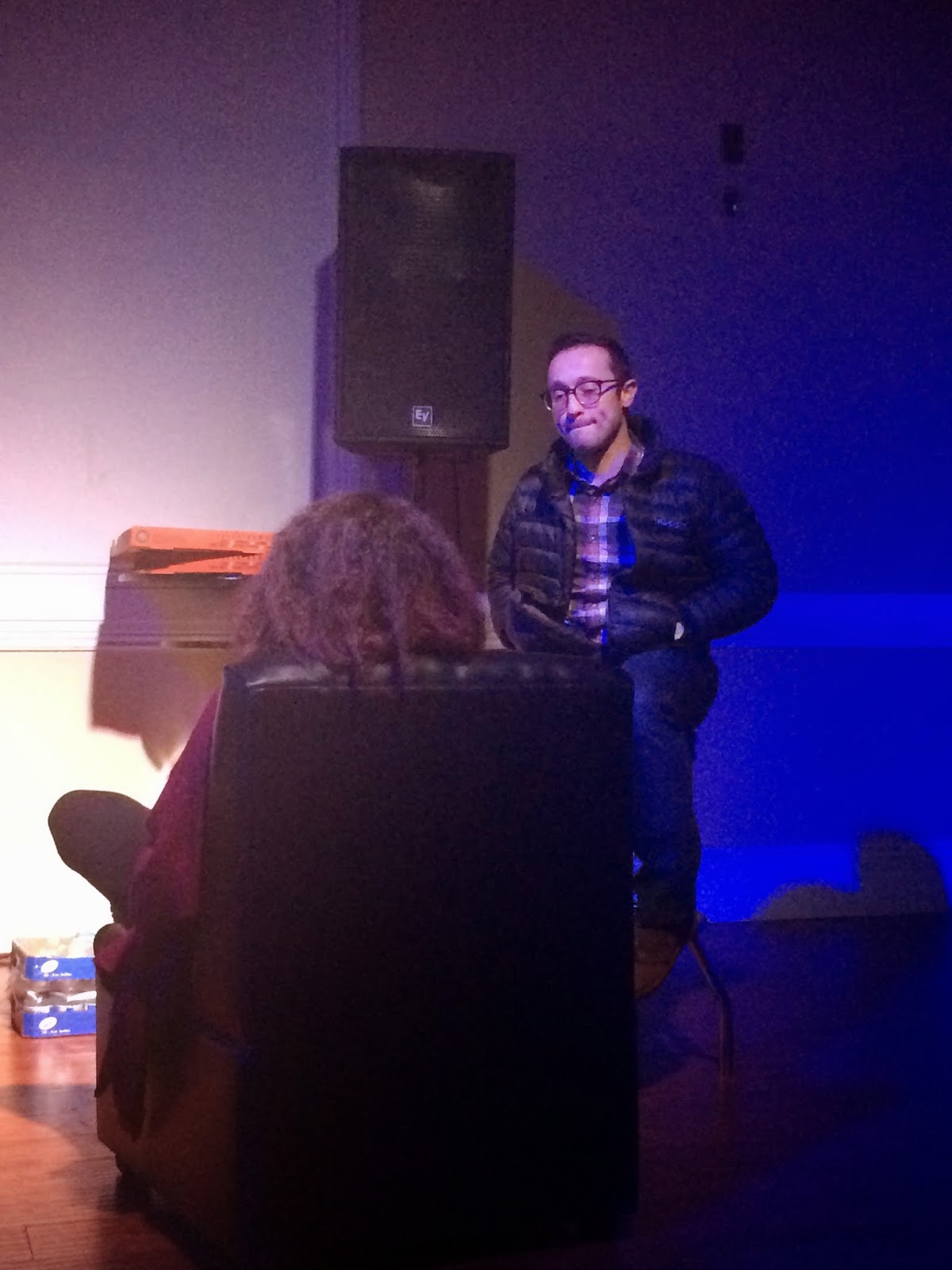 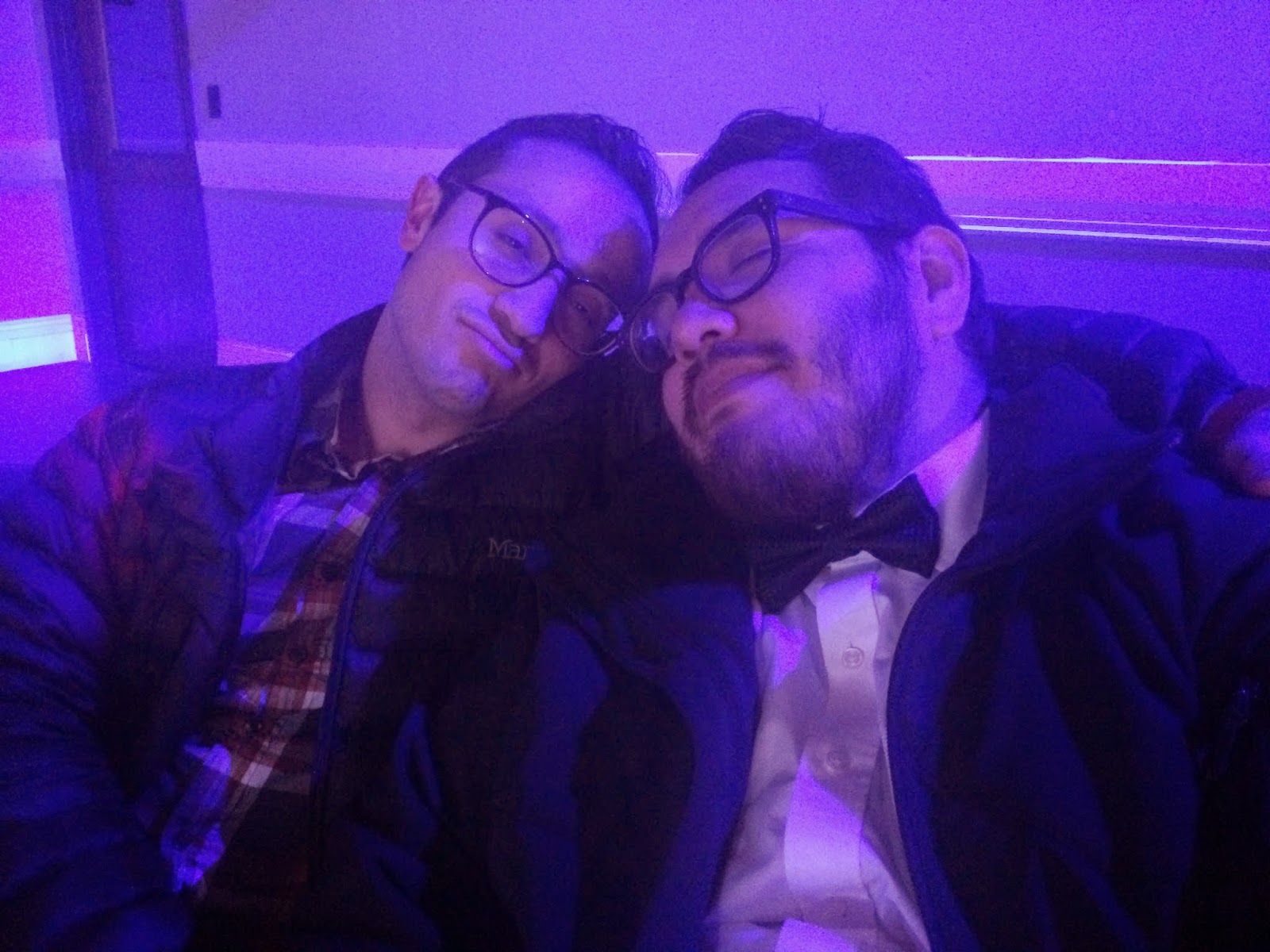 Headed back downstairs to catch the countdown and find a 19-year-old to kiss. Just kidding - we had a group hug and kisses on cheeks. 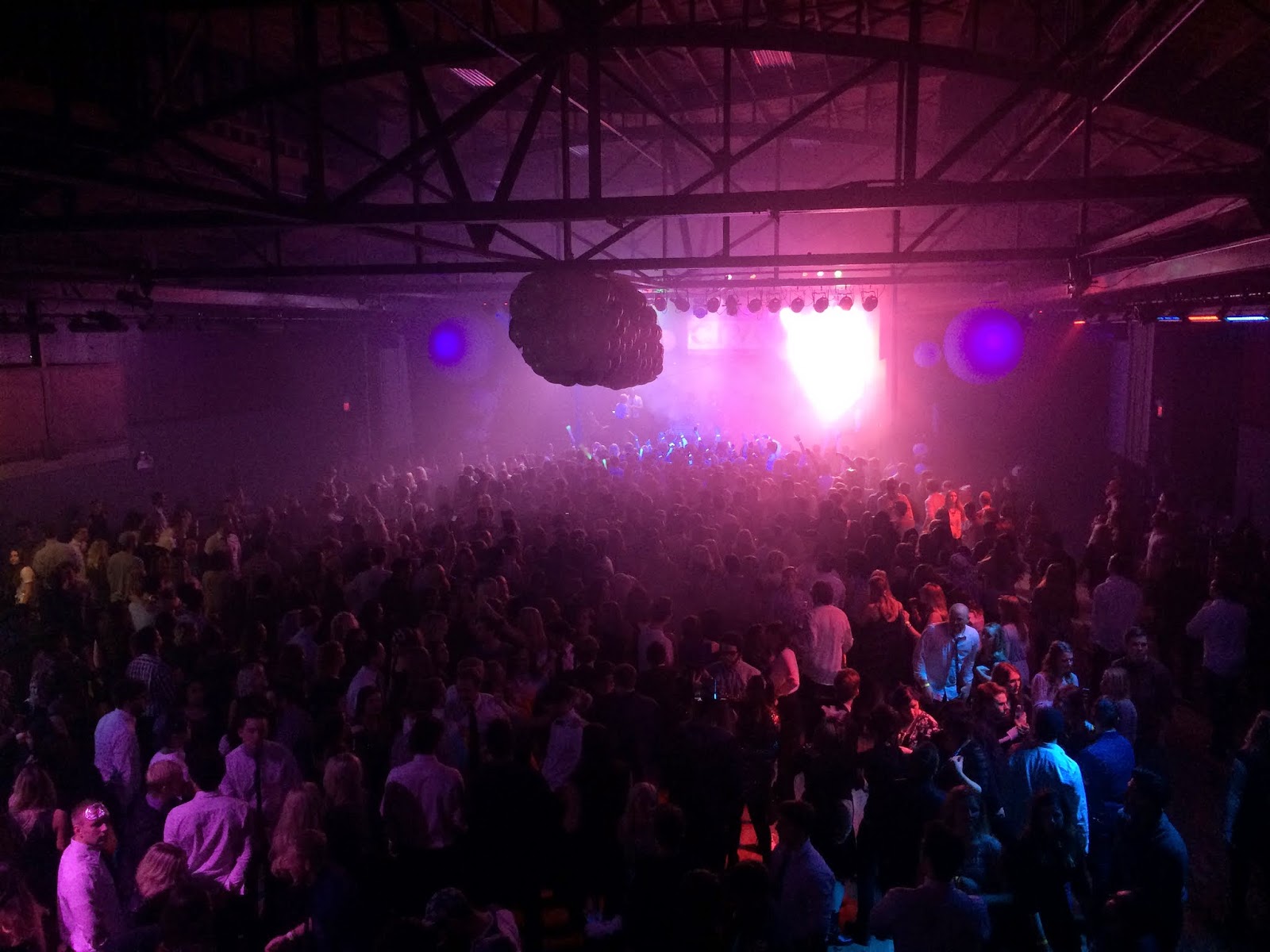 I don't understand why all these guys were on stage. Someone help me understand Mormon frat boy behavior? 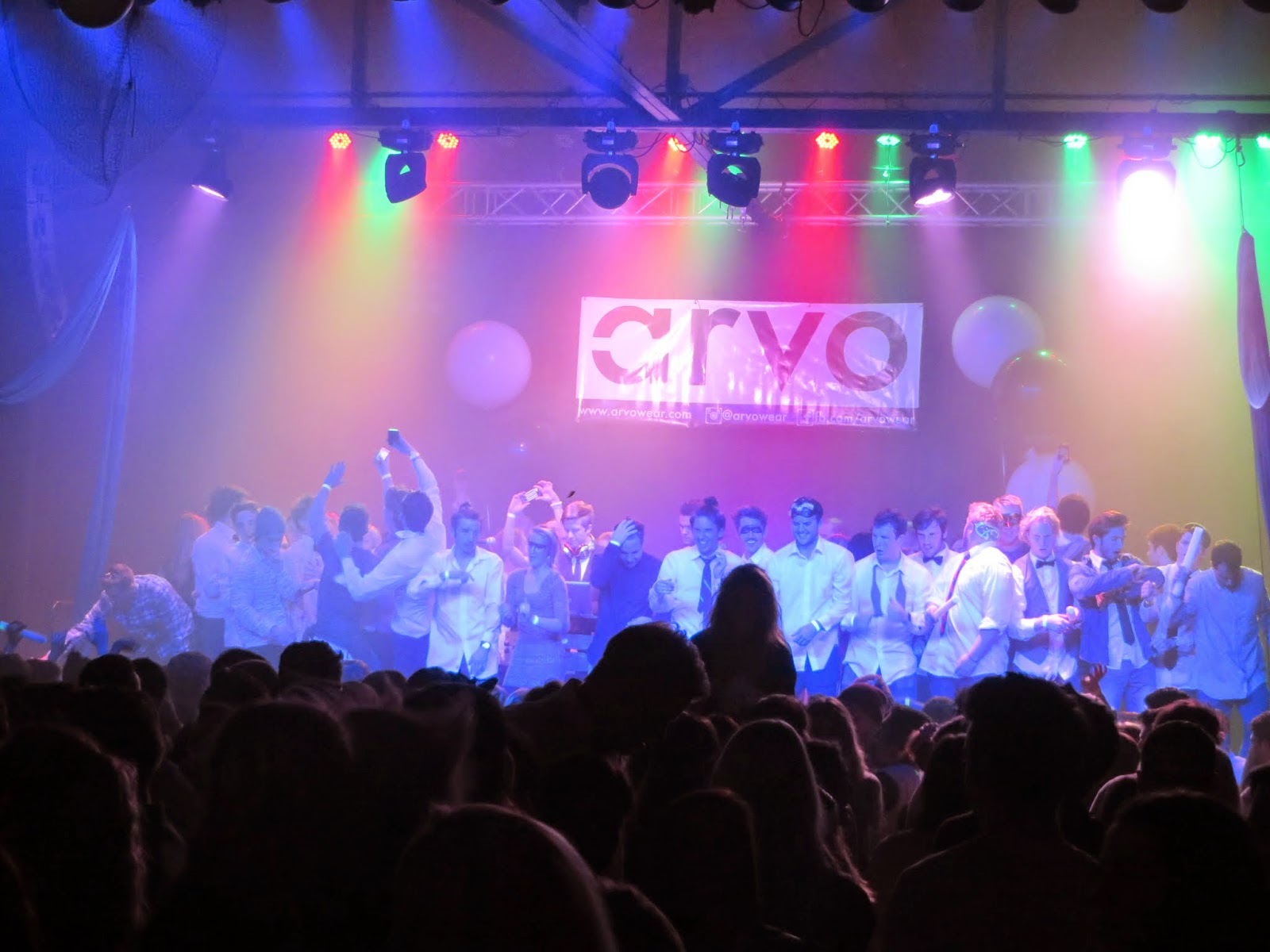 Ended the night at Village Inn - only thing opened and they were slammed. We started as a group of 5 and ended much larger. Great people - I was pleased as punch that this all came together. 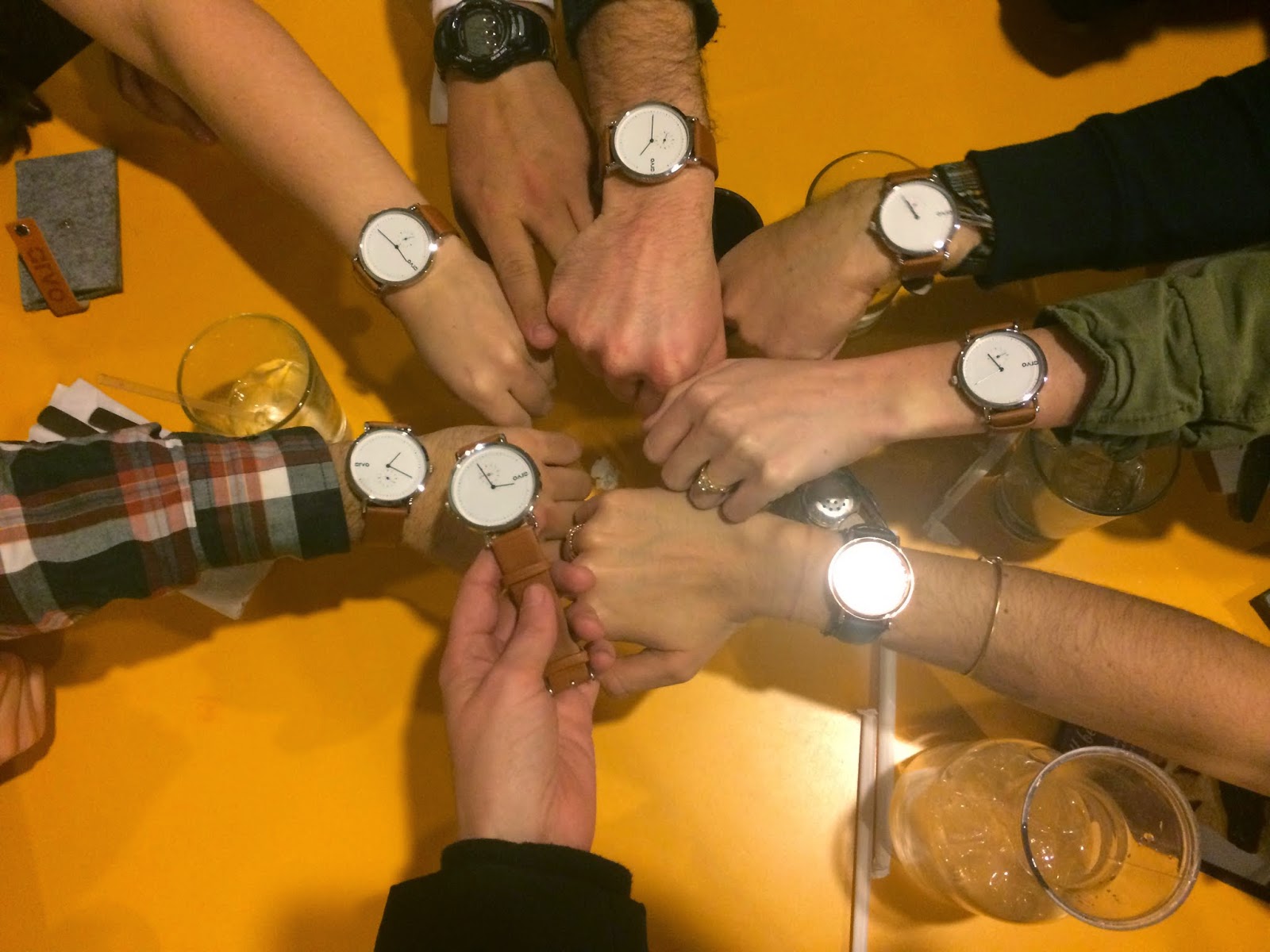