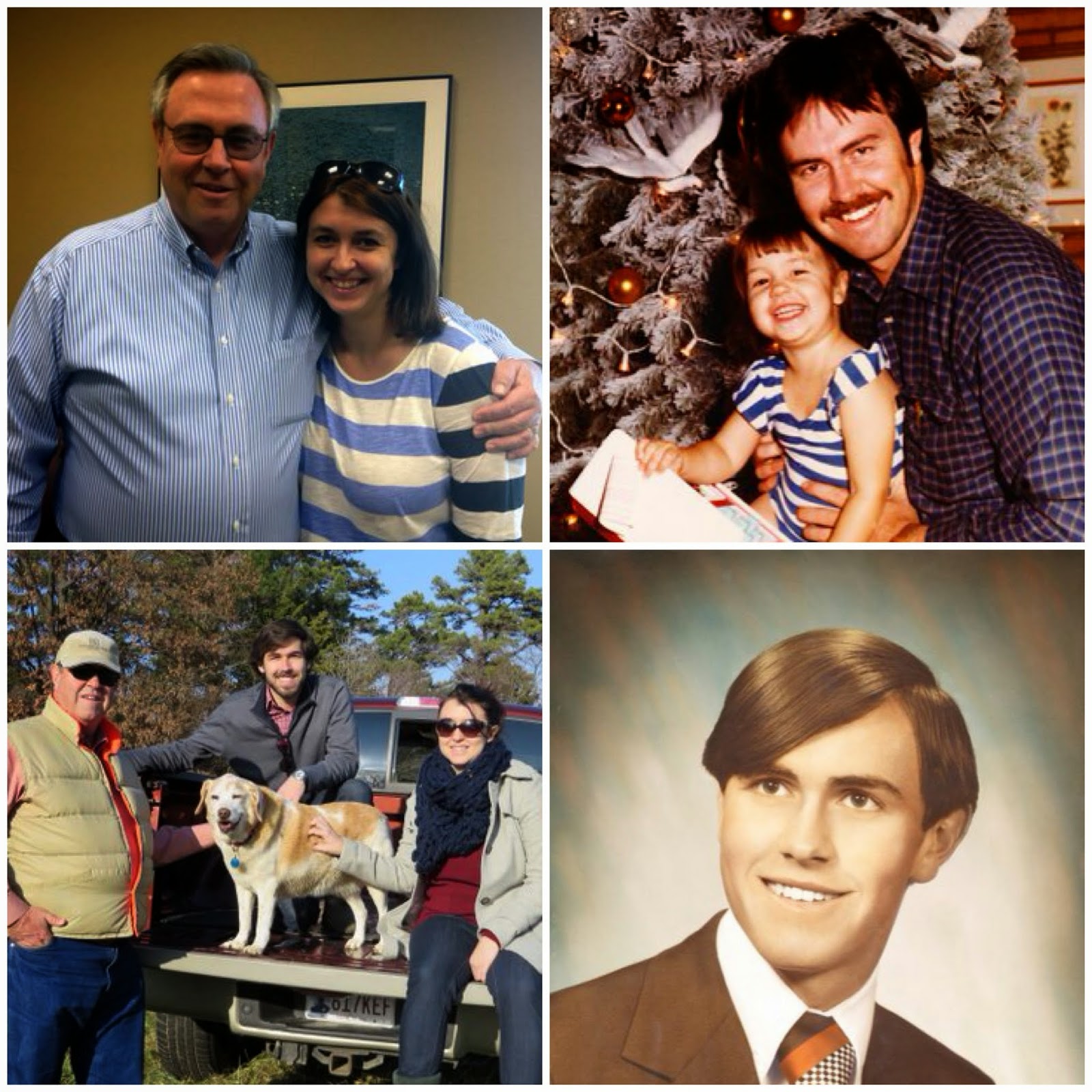 Next up, snow in June?

Um, it snowed today? Lucky for me, I got to wear my new alpaca sweater and didn't have to wait til fall. #utah #snowinjune #slc
A photo posted by Lauren W (@laurenhoya) on Jun 6, 2014 at 9:03pm PDT

Nathan was shooting a short film for a class and I went to help one night. I don't act, but I'm really good at turning lights on and off. 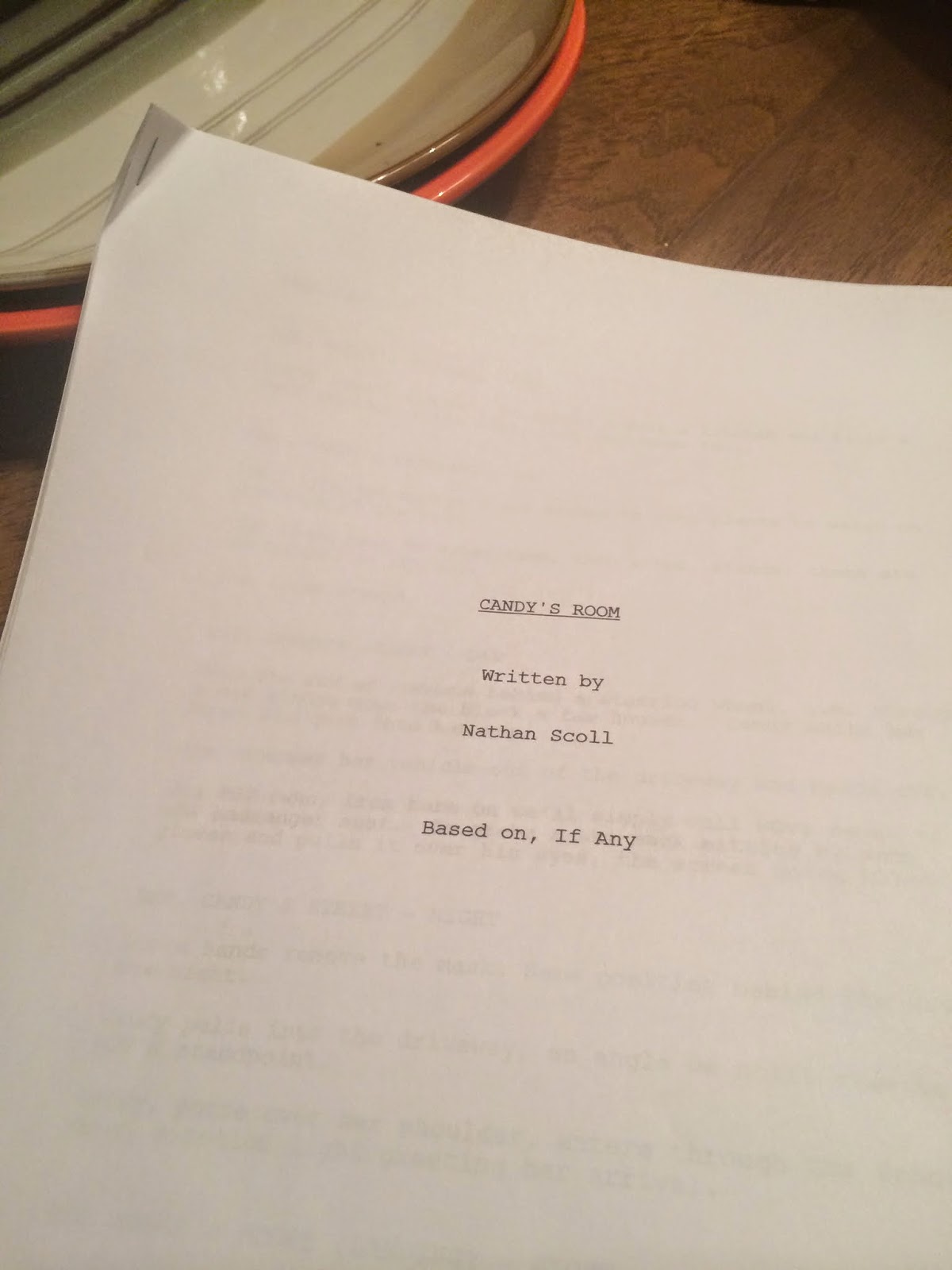 I missed the munchkin while I was in South America and had to go see her. She was in a waving phase. 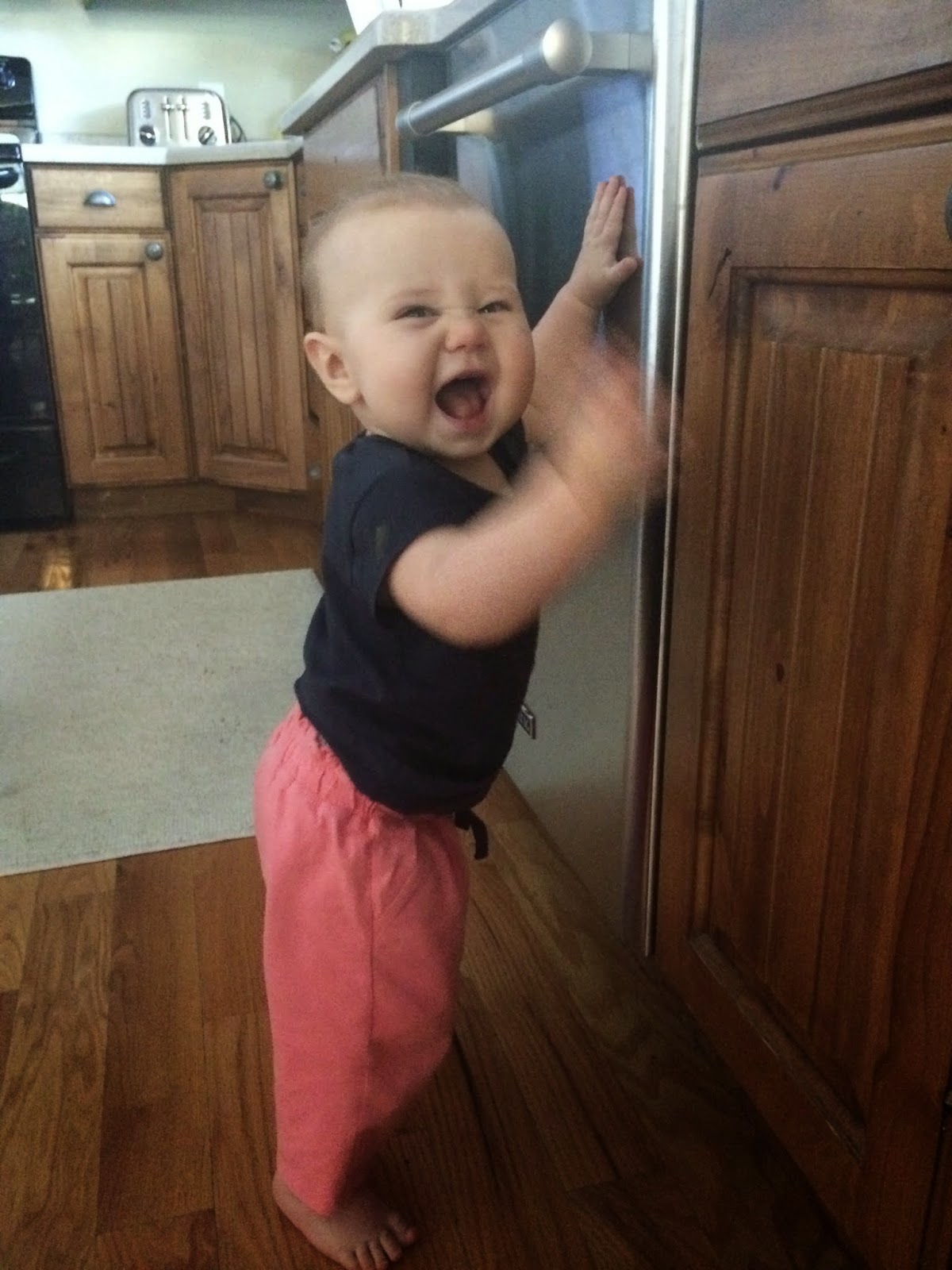 Summer is a great time in Utah. I know this now. 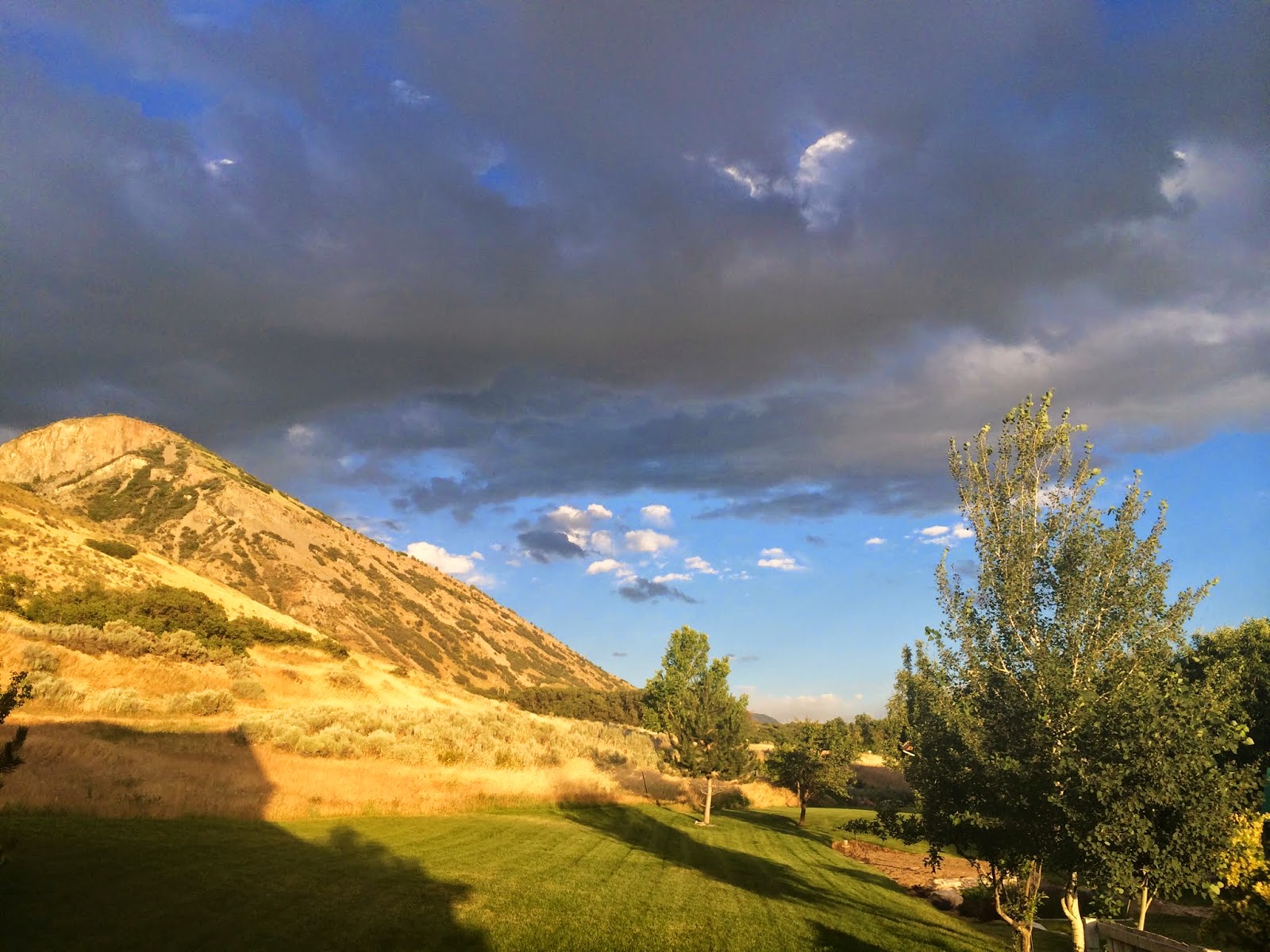 The Moth & the Flame friends were playing an acoustic show at Velour, so I popped down to see the gang. It was a seated show and a nice change of pace. 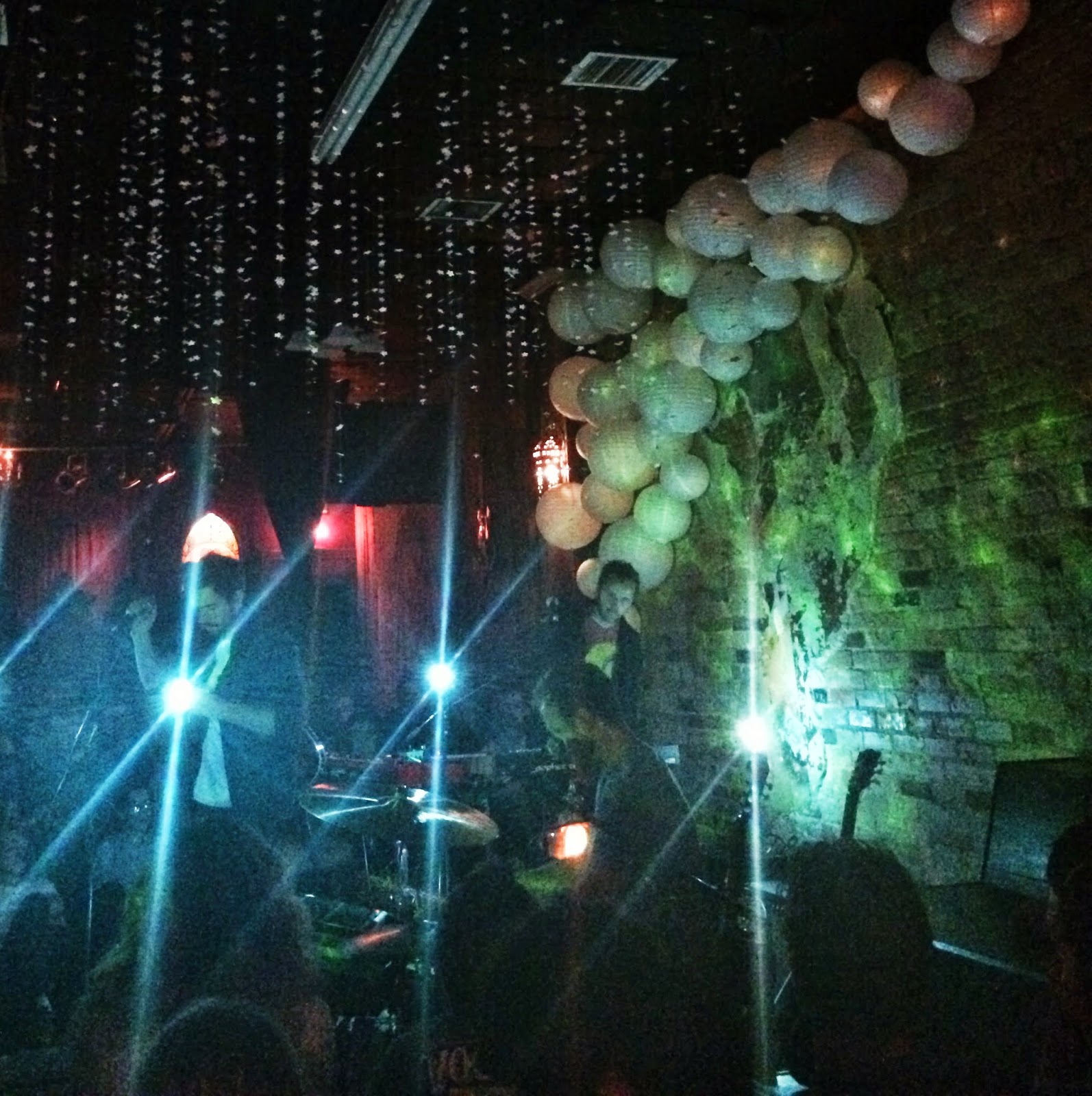 I crashed a World Bank watch party at work. They had food and Coldstone brought in. 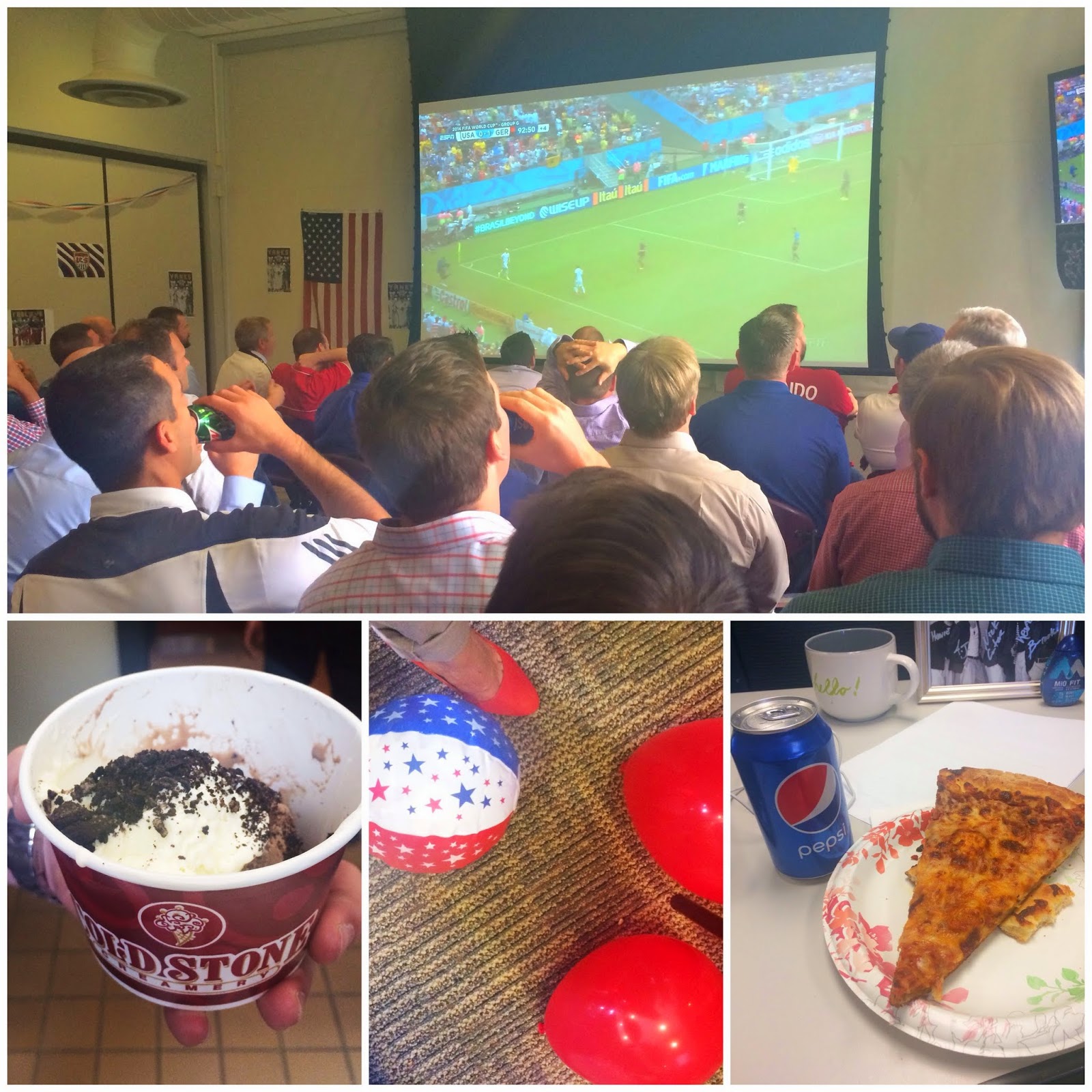 I took my prints in to get framed - I had NO idea how expensive this would be. It was insane. But they look great! This one, especially. 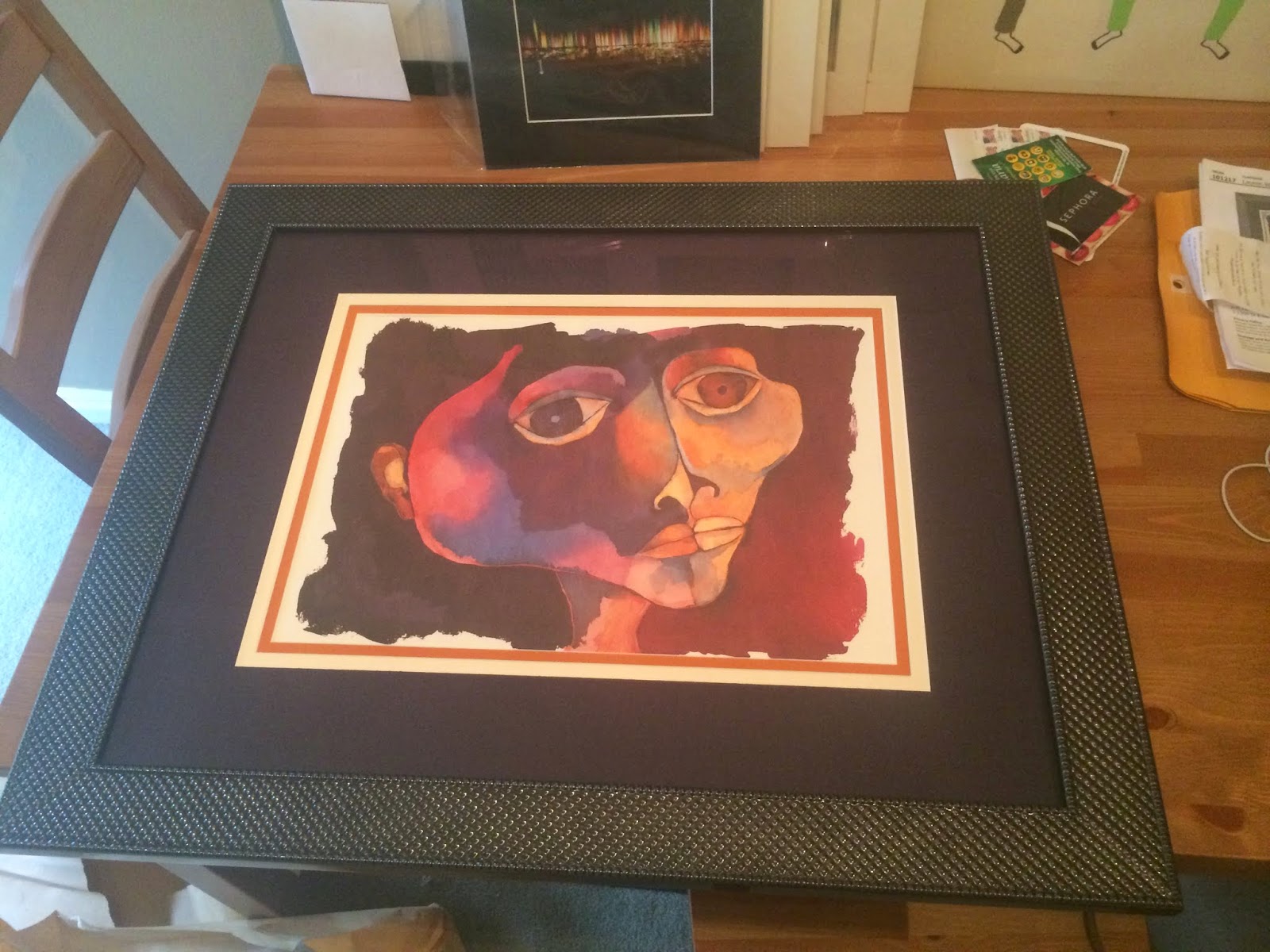 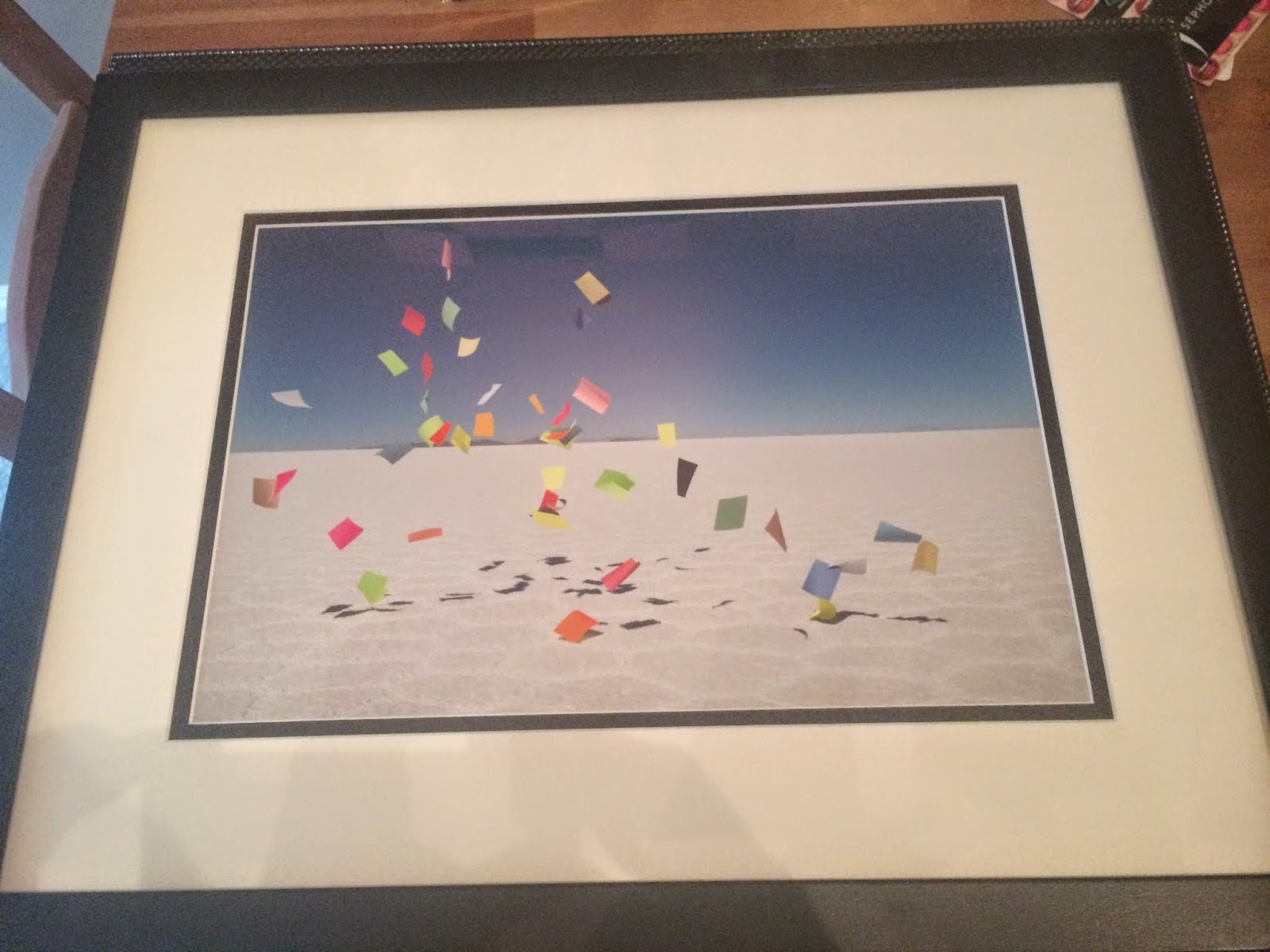 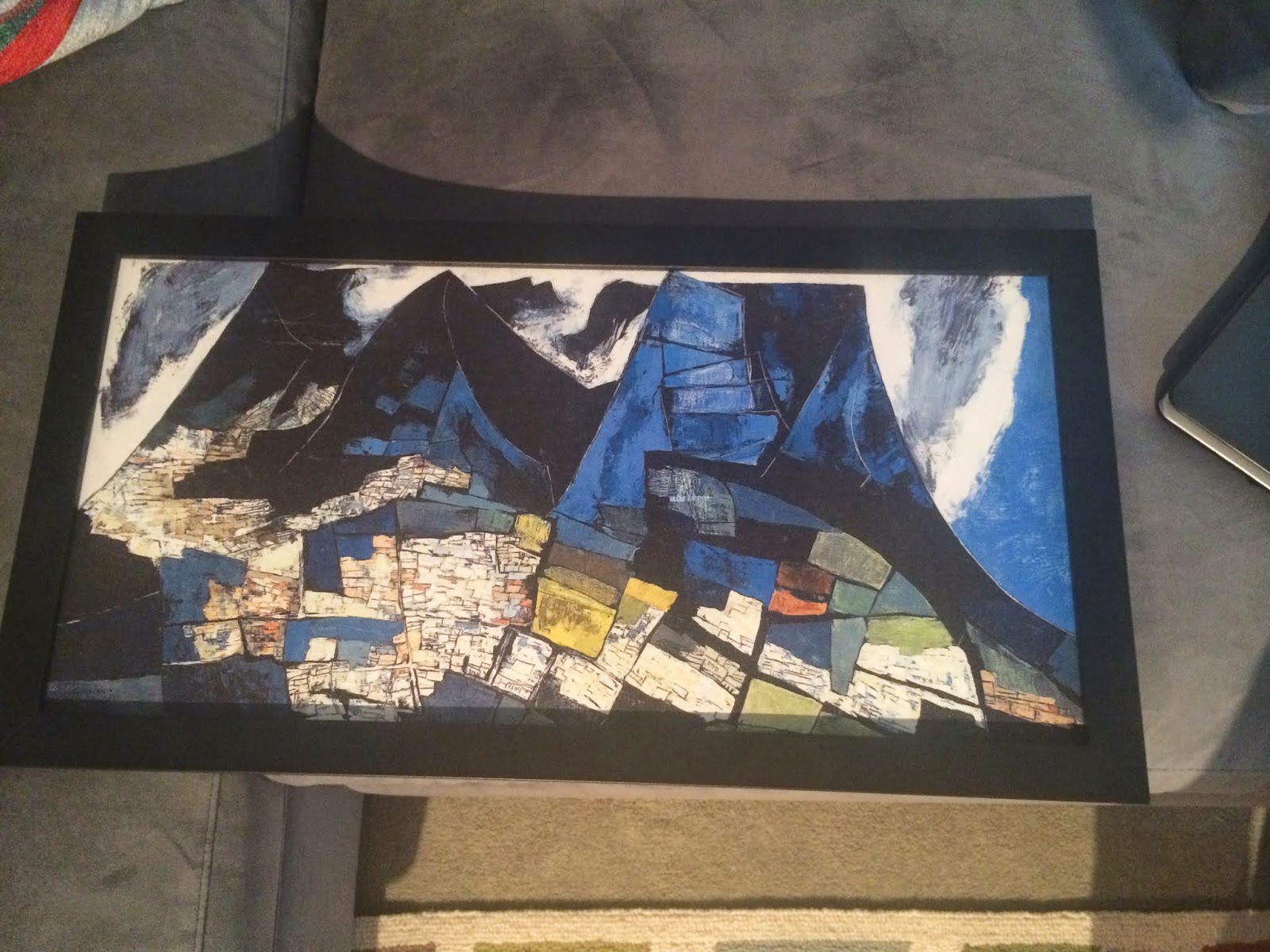 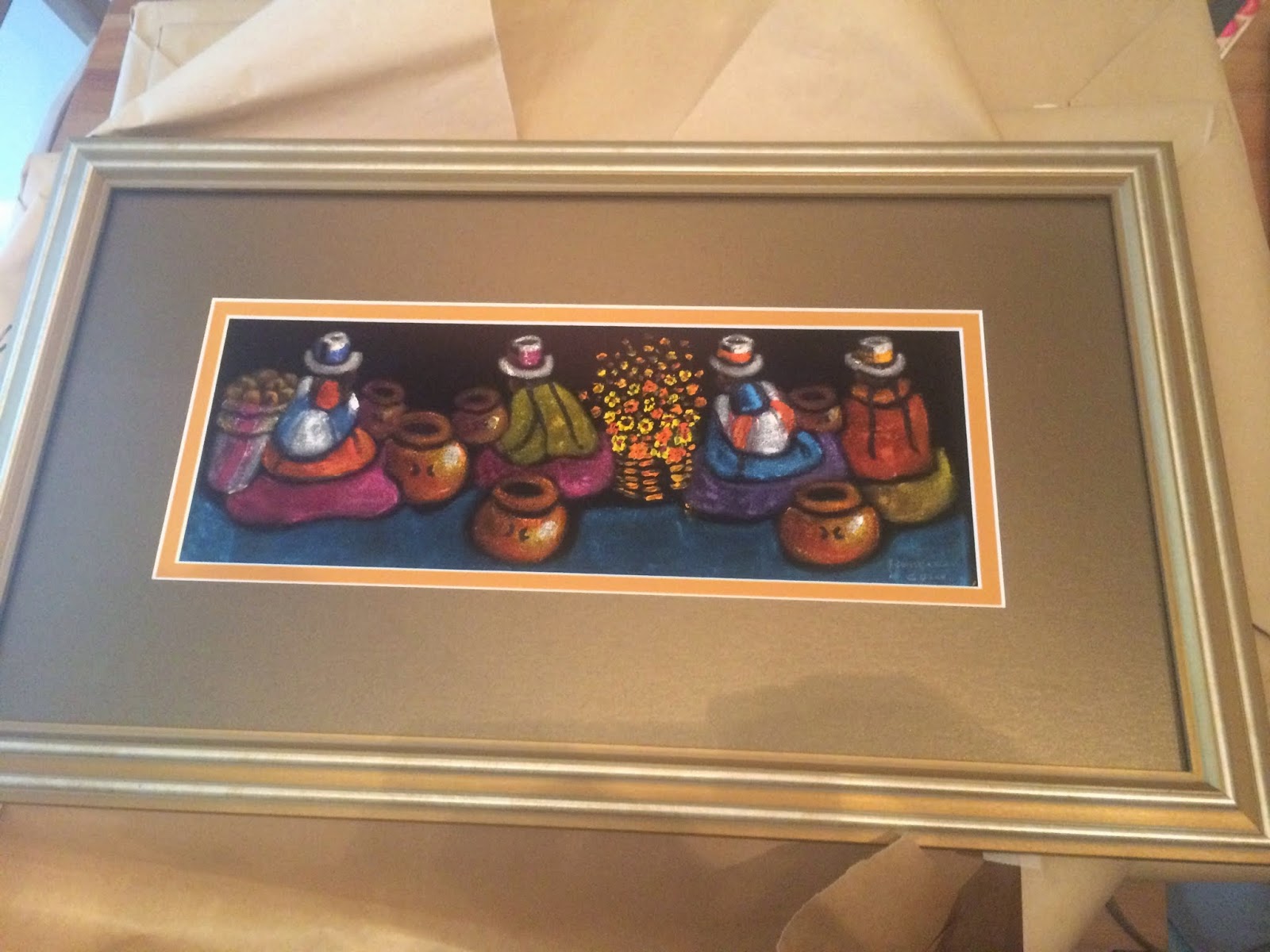 It cooled off one day, so I went for a run outside right after a rain. Snails everywhere! 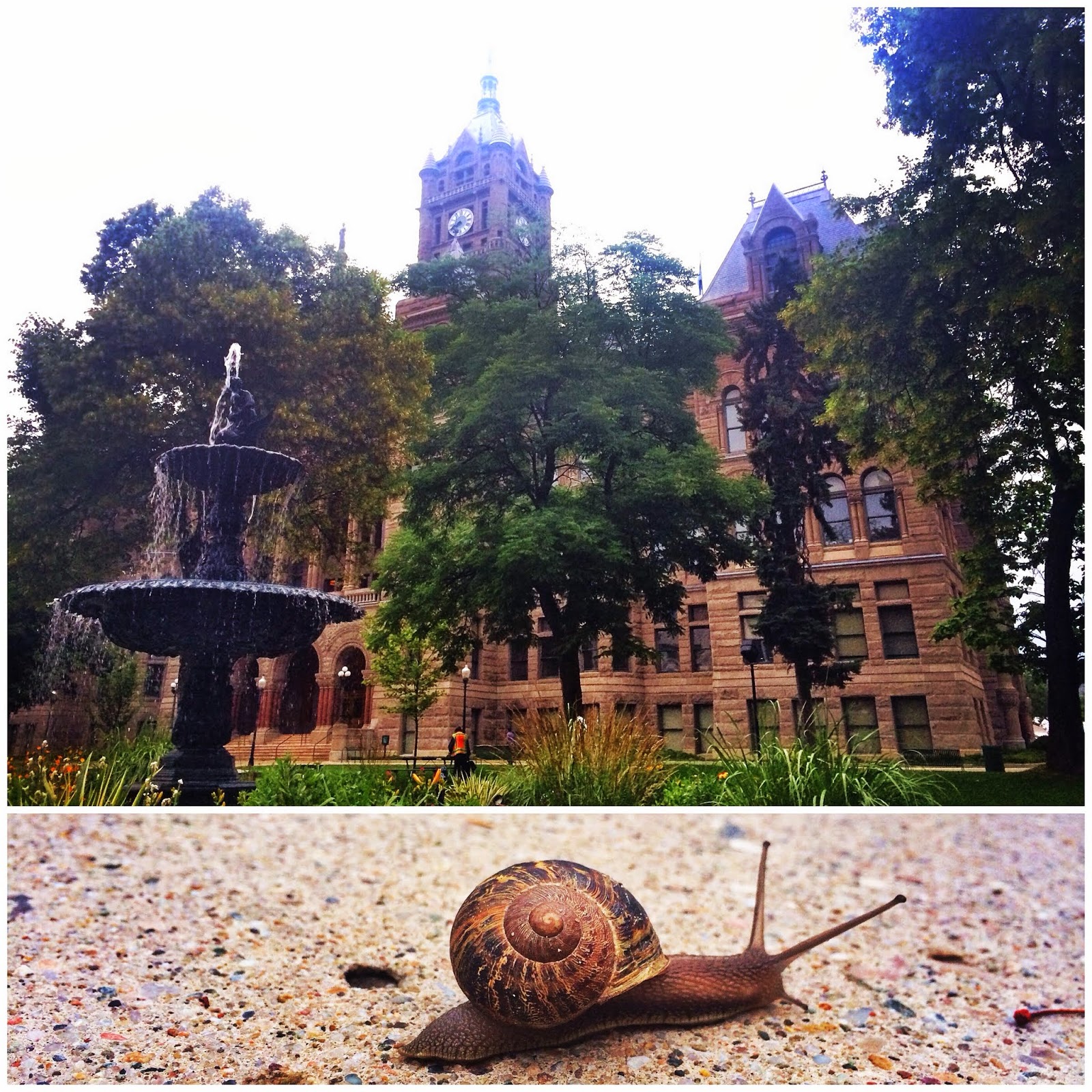 I went down to see the Erin and her family and realized that her mom brews kombucha. I wanted to see how it's done. That stuff is delicious, but it's expensive! 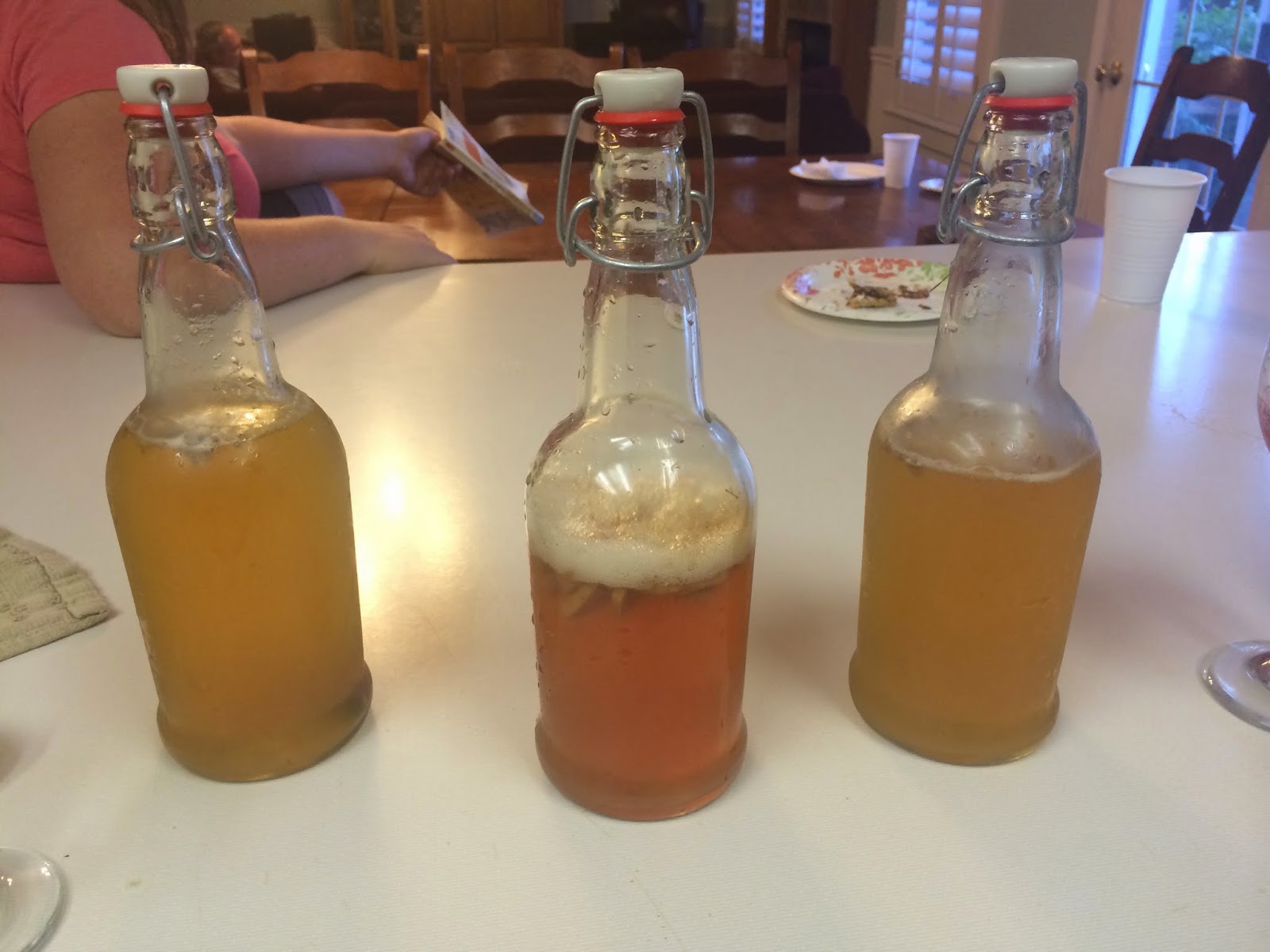 We also did a balsamic vinegar tasting. Delicious. I think the grapefruit is my favorite. 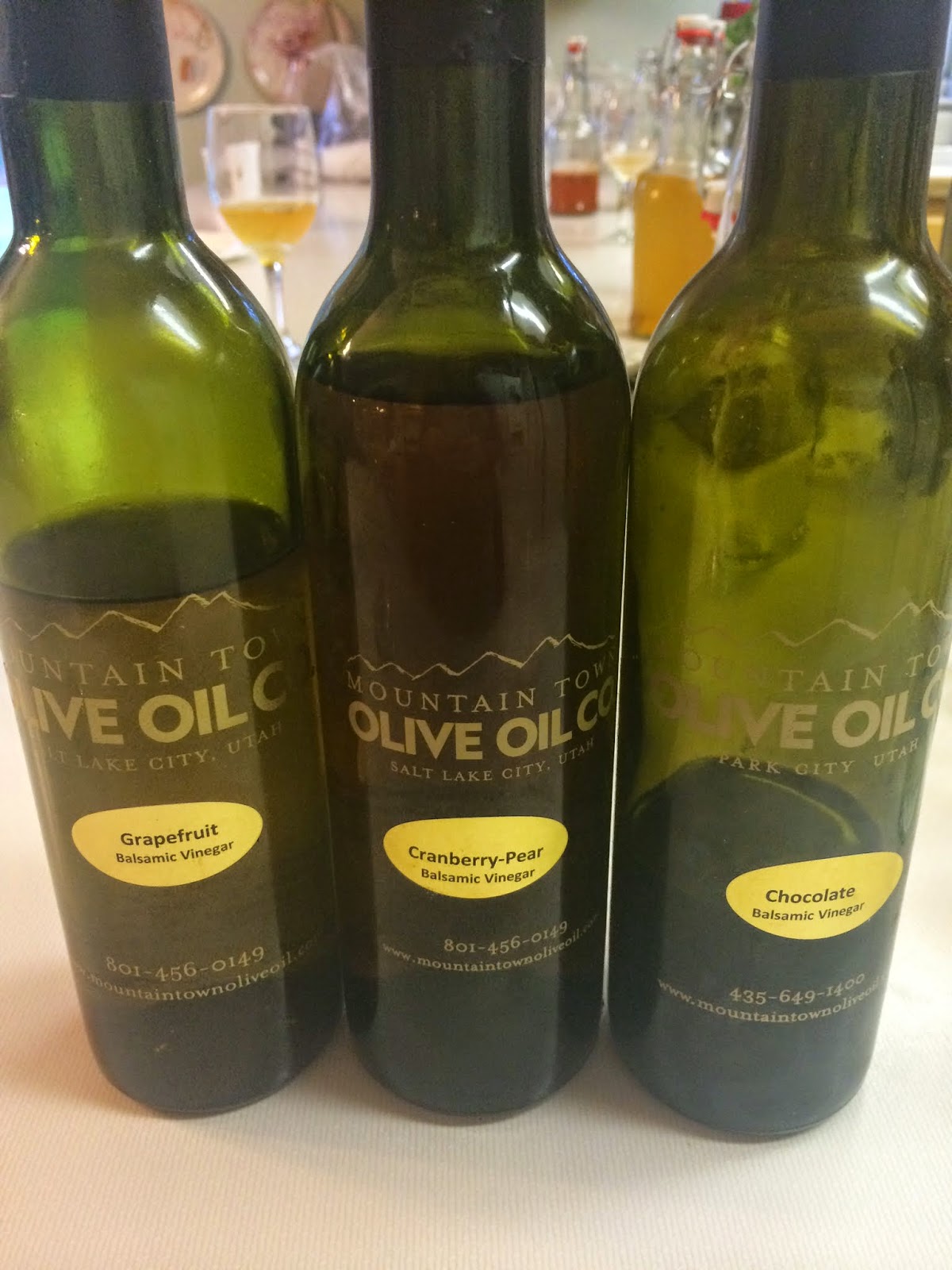 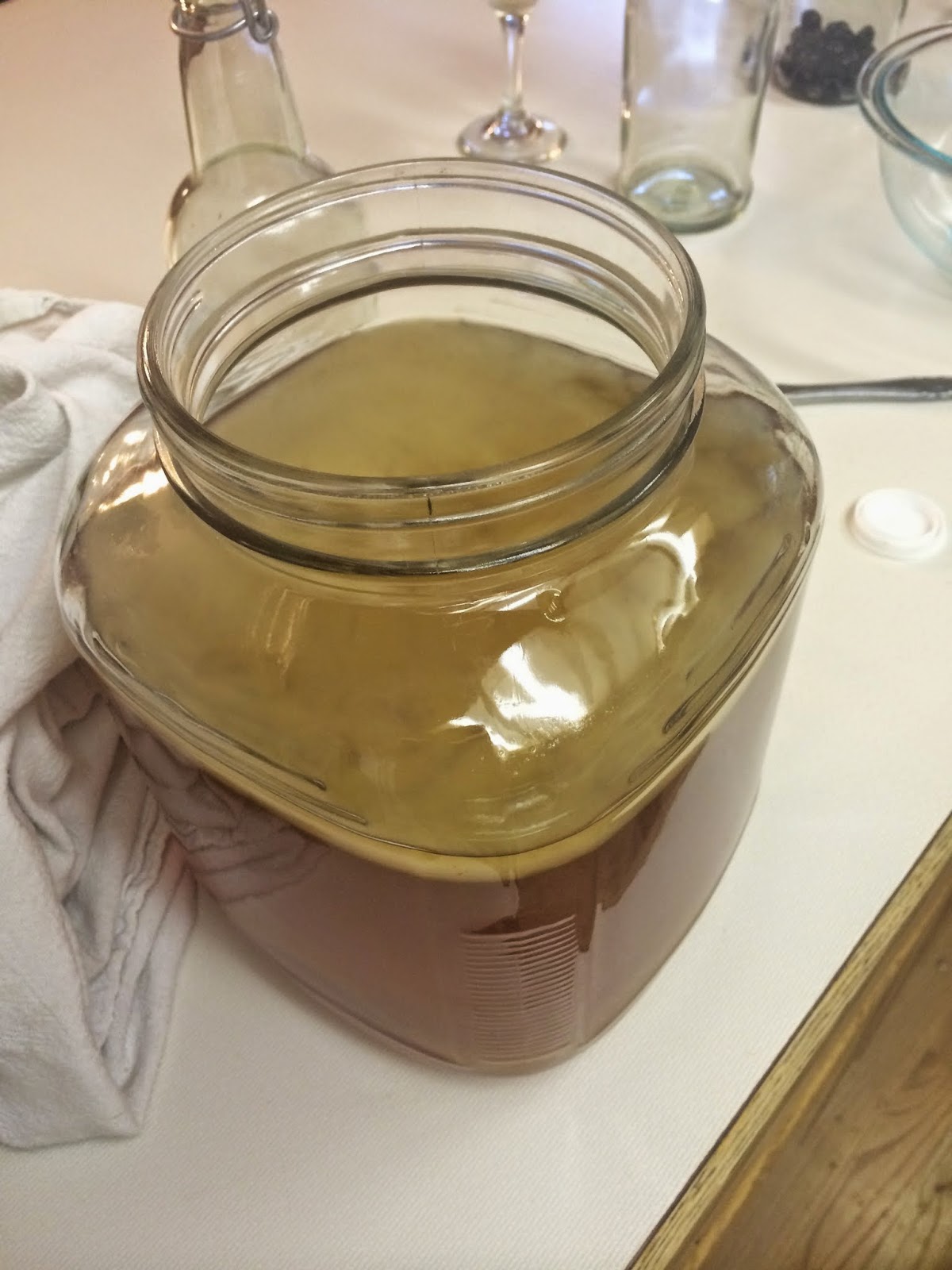 All the SCOBYs! Kinda gross, kinda cool. This is the SCOBY hotel. 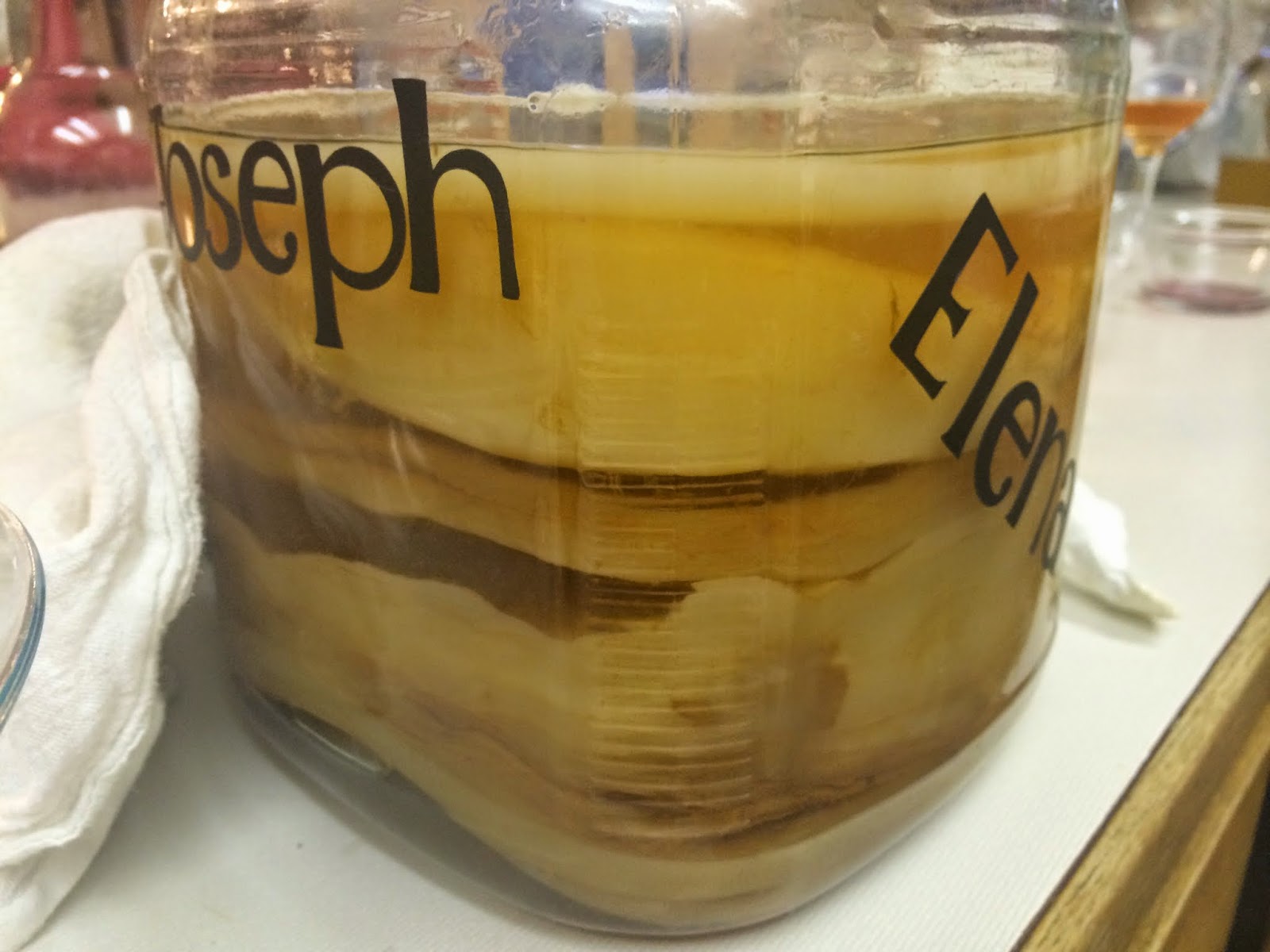 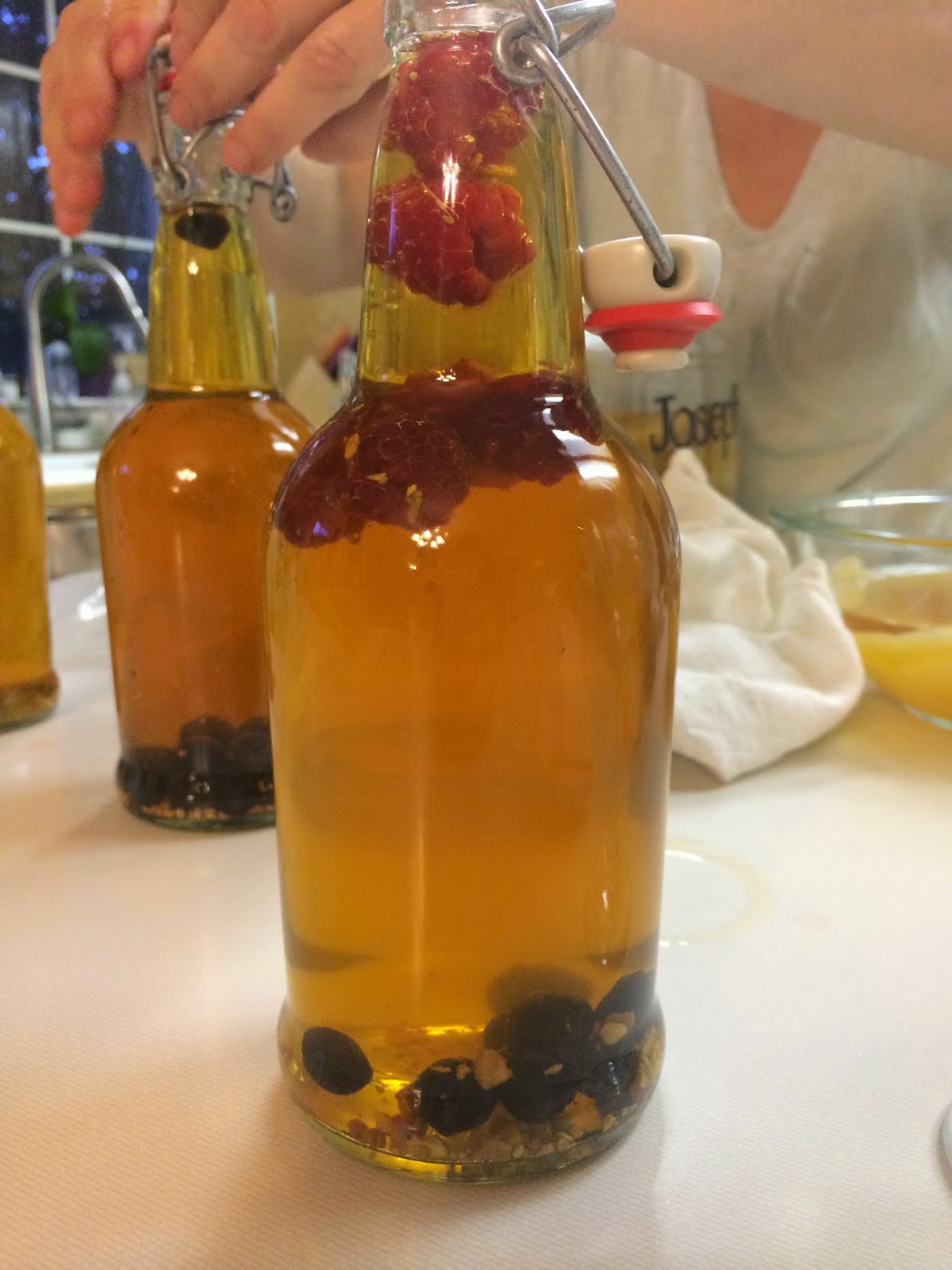 I went with some friends to the Utah Arts Festival. Nice event downtown. Not really my kind of arts and crafts, but fun to look around. 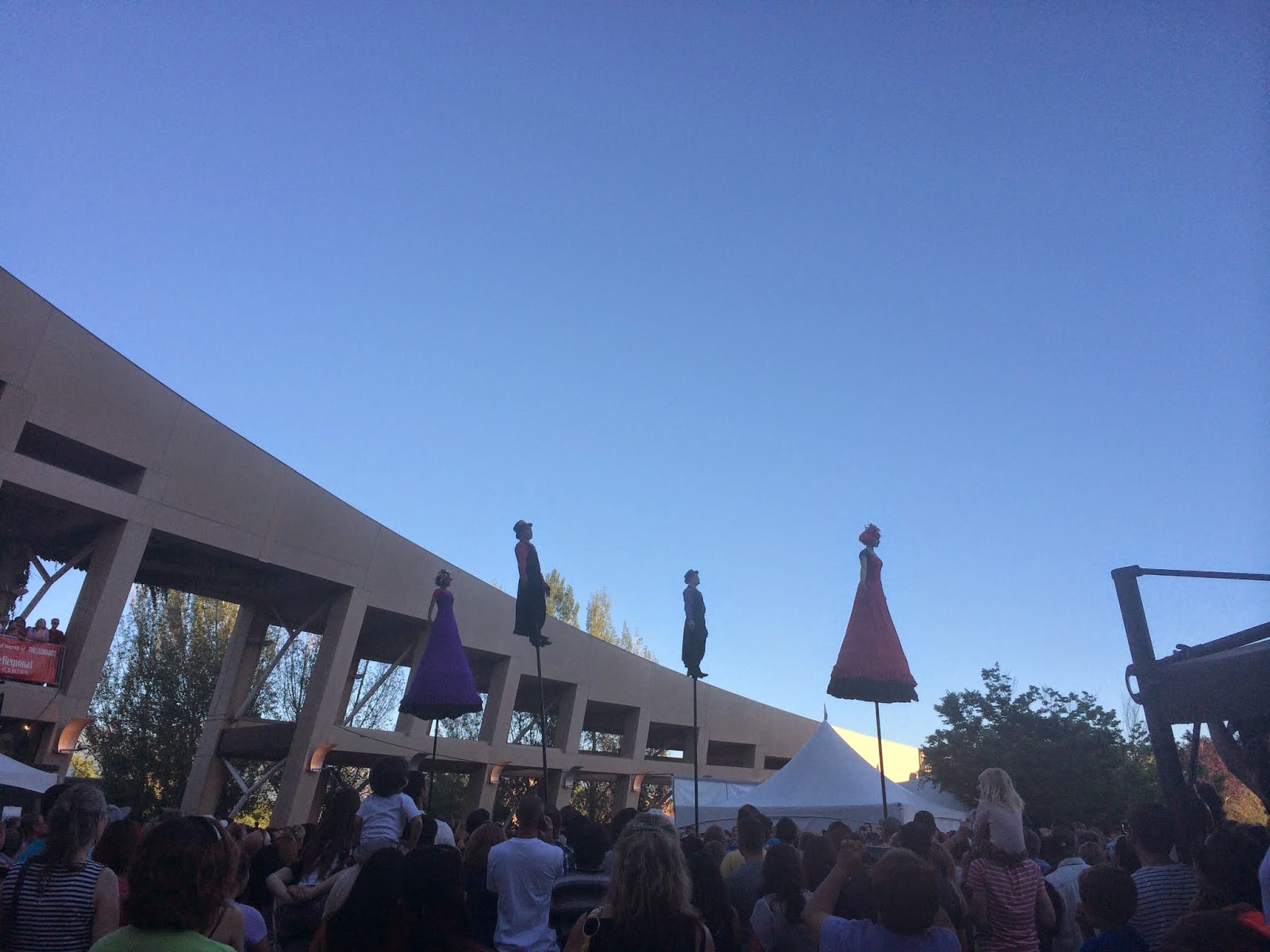 For an extra couple bucks we could get into the Bodies exhibit. I wouldn't have paid full price, but it was cool to see. And kinda gross. 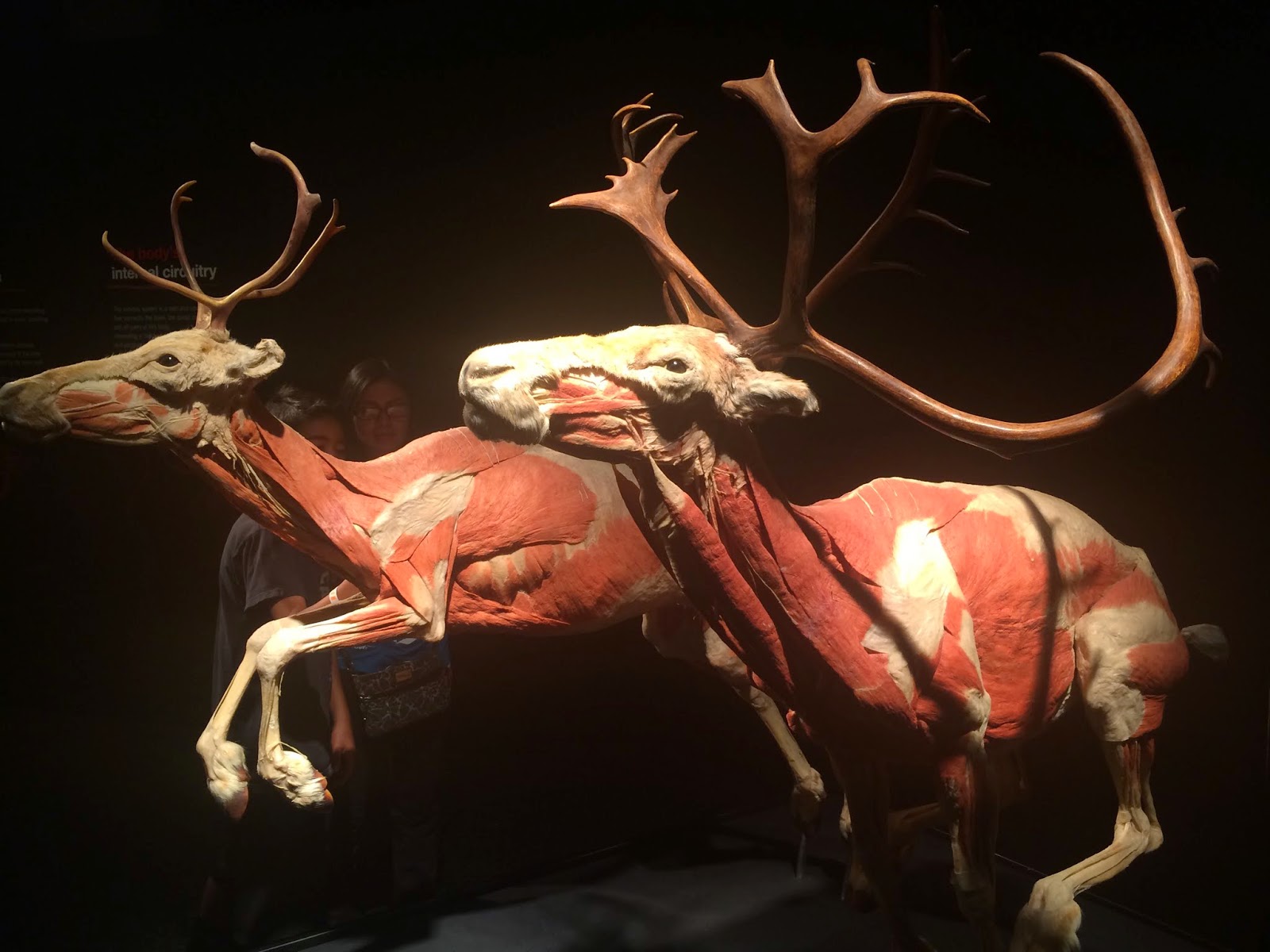 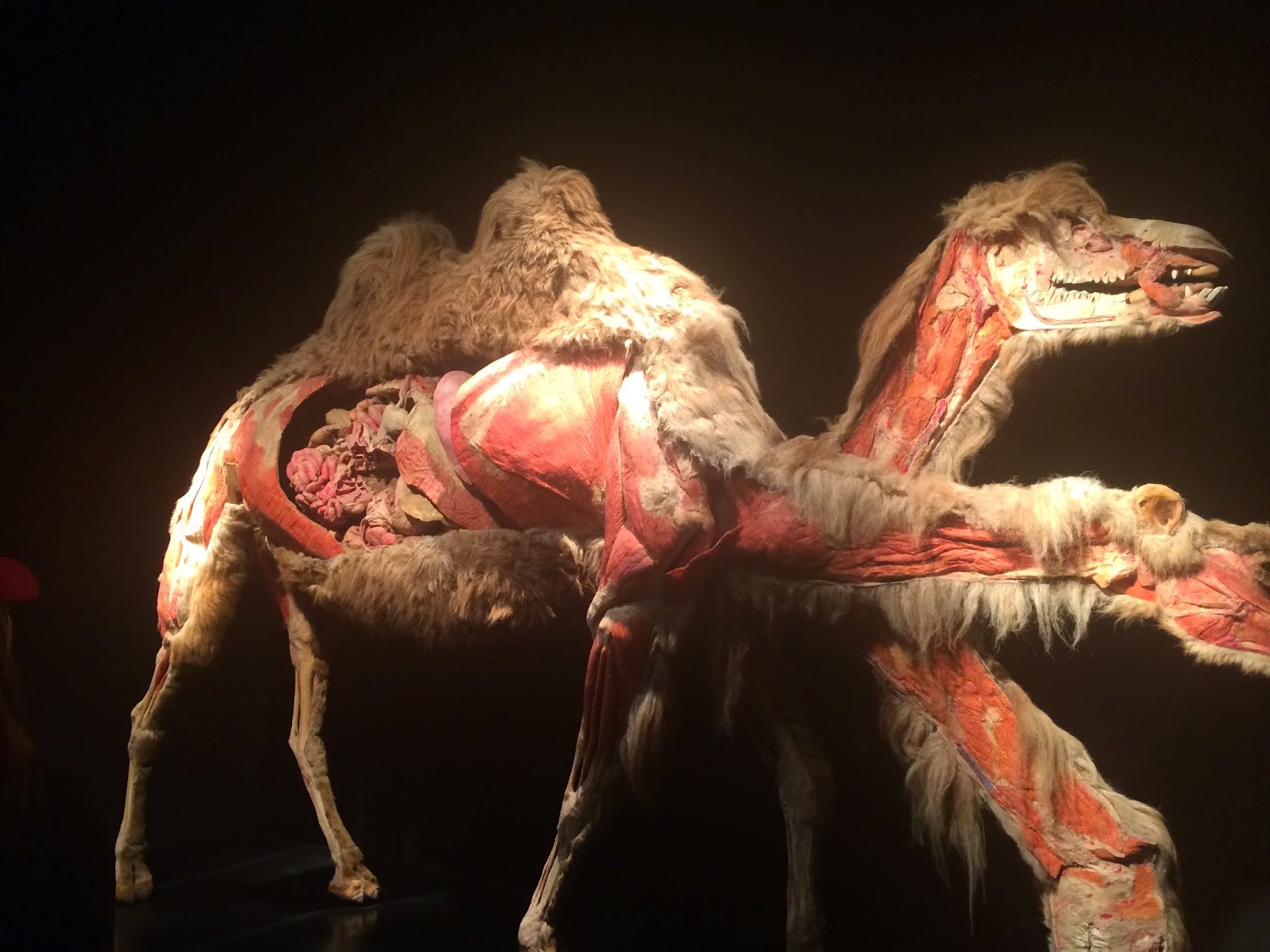 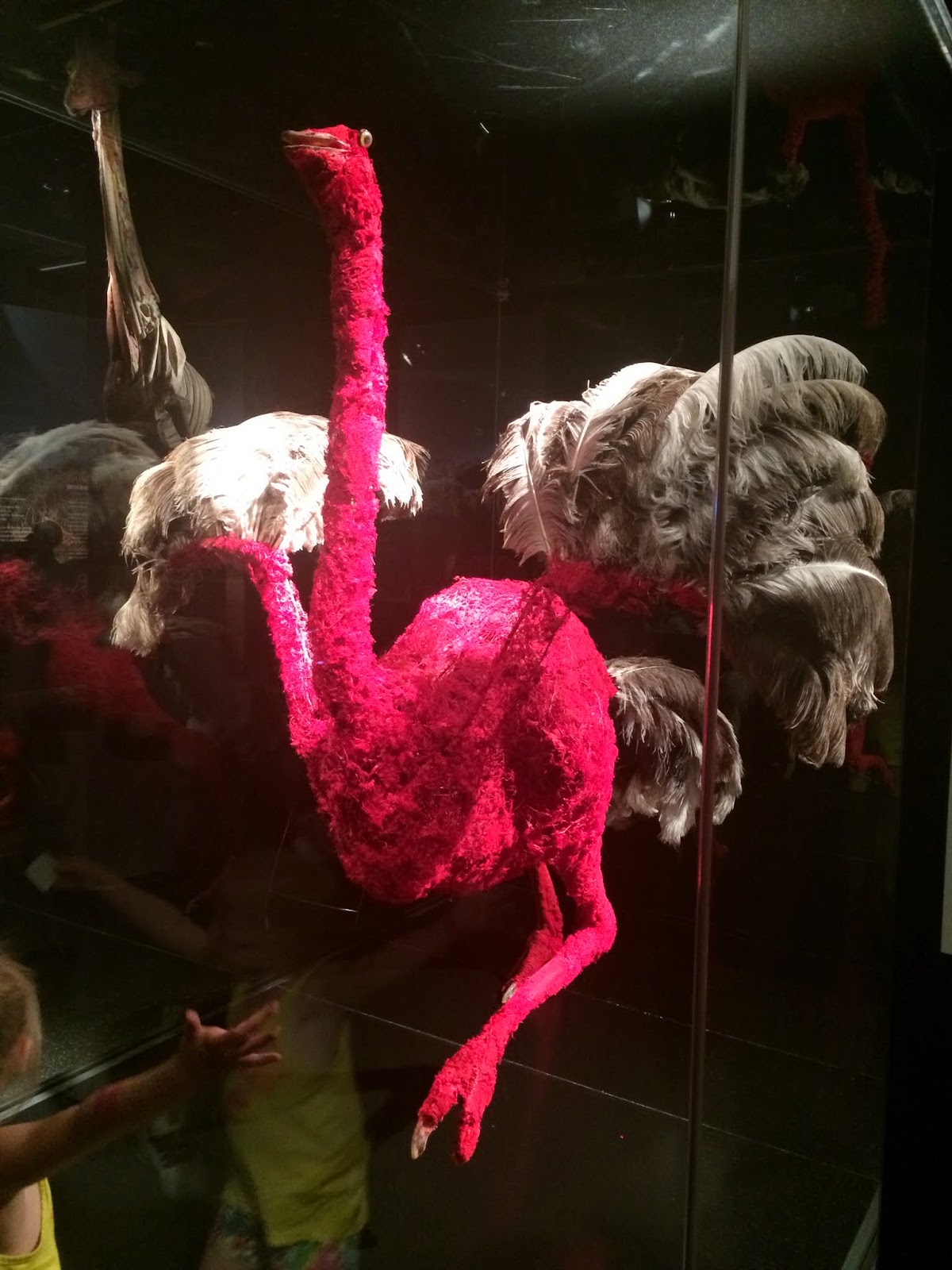 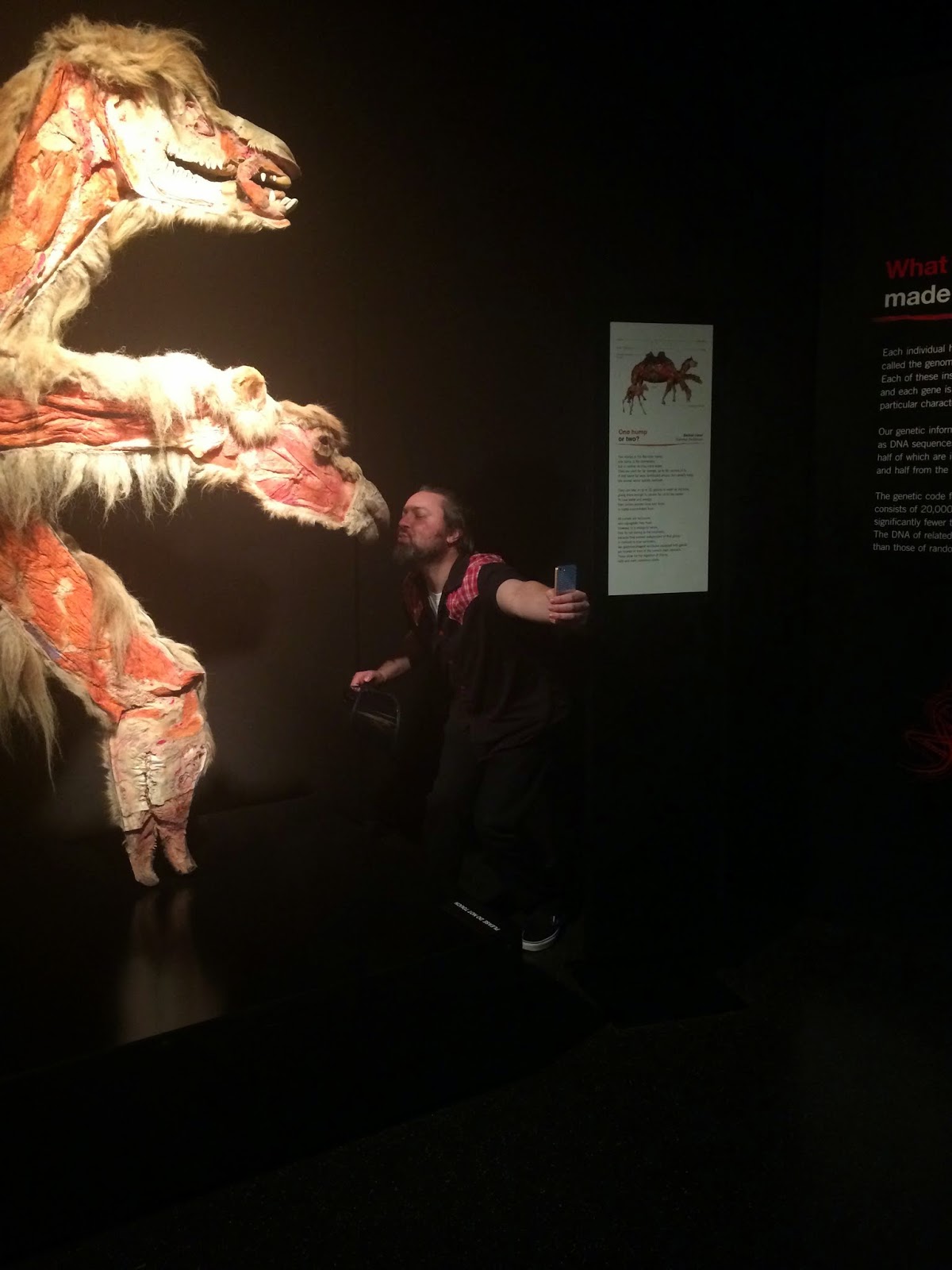 I apparently made an awesome dinner one night. Somebody wife me! 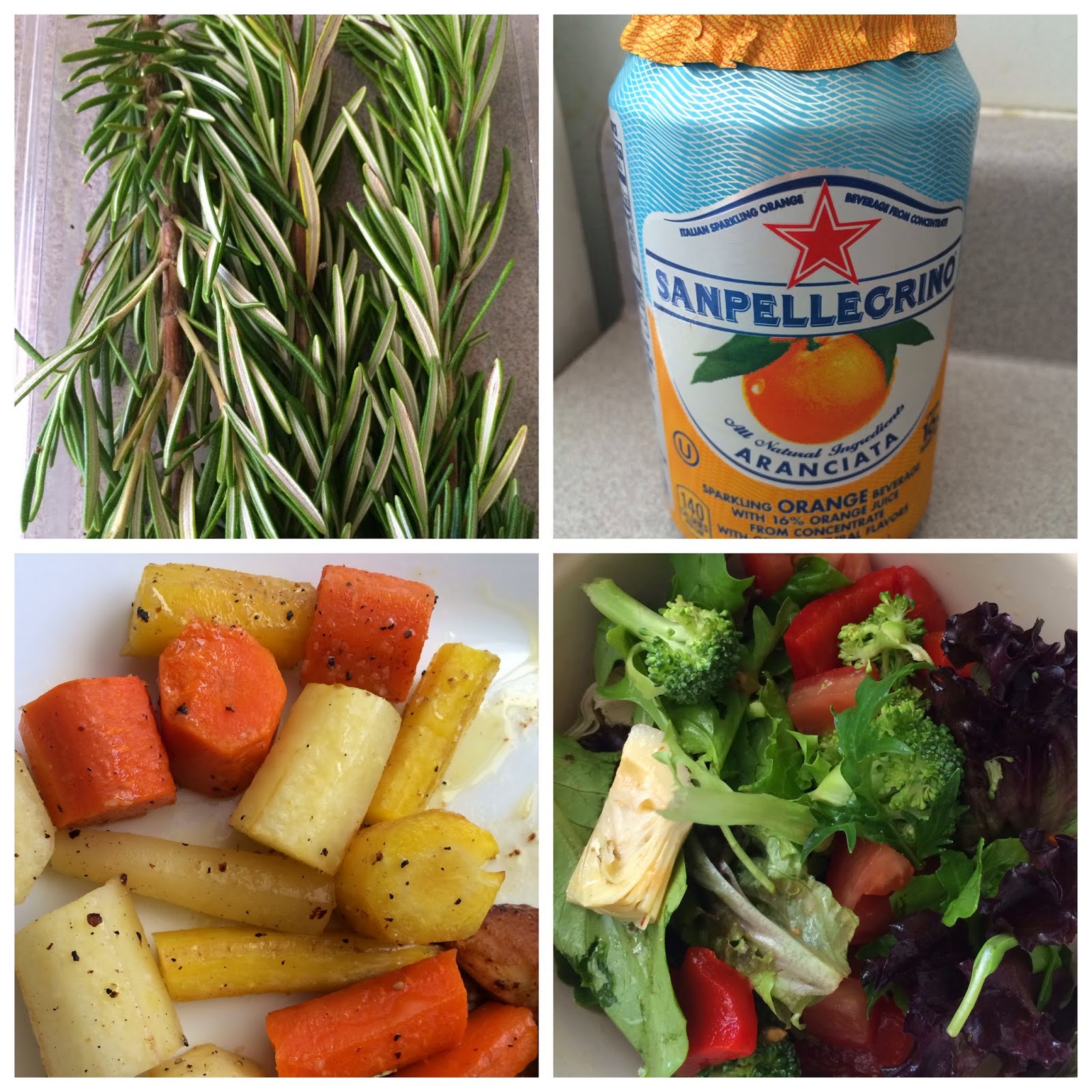 Then a Sunday afternoon hike up in a canyon. I didn't get too far before the light was gone (and it was cold!) but it was pretty. 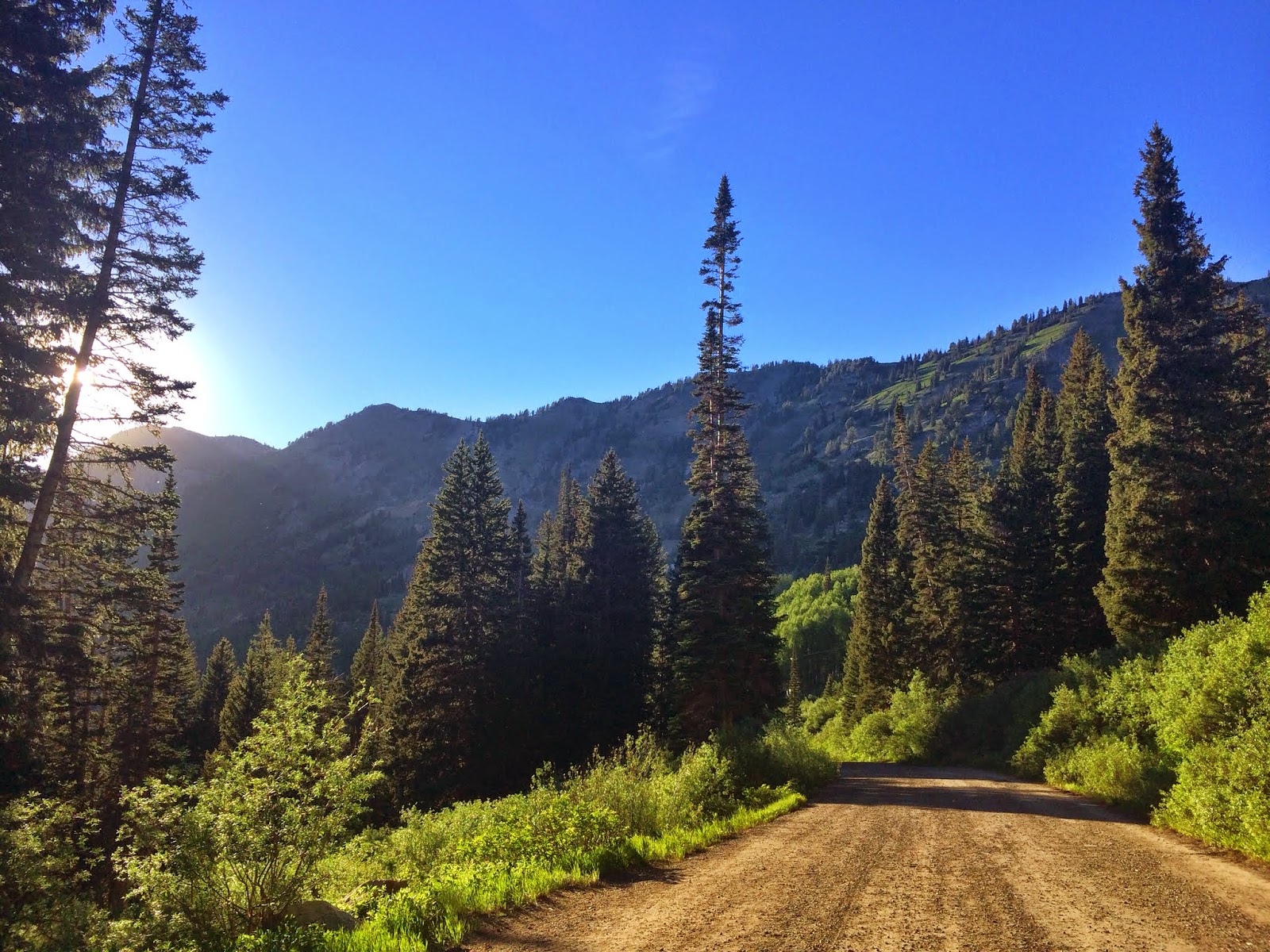 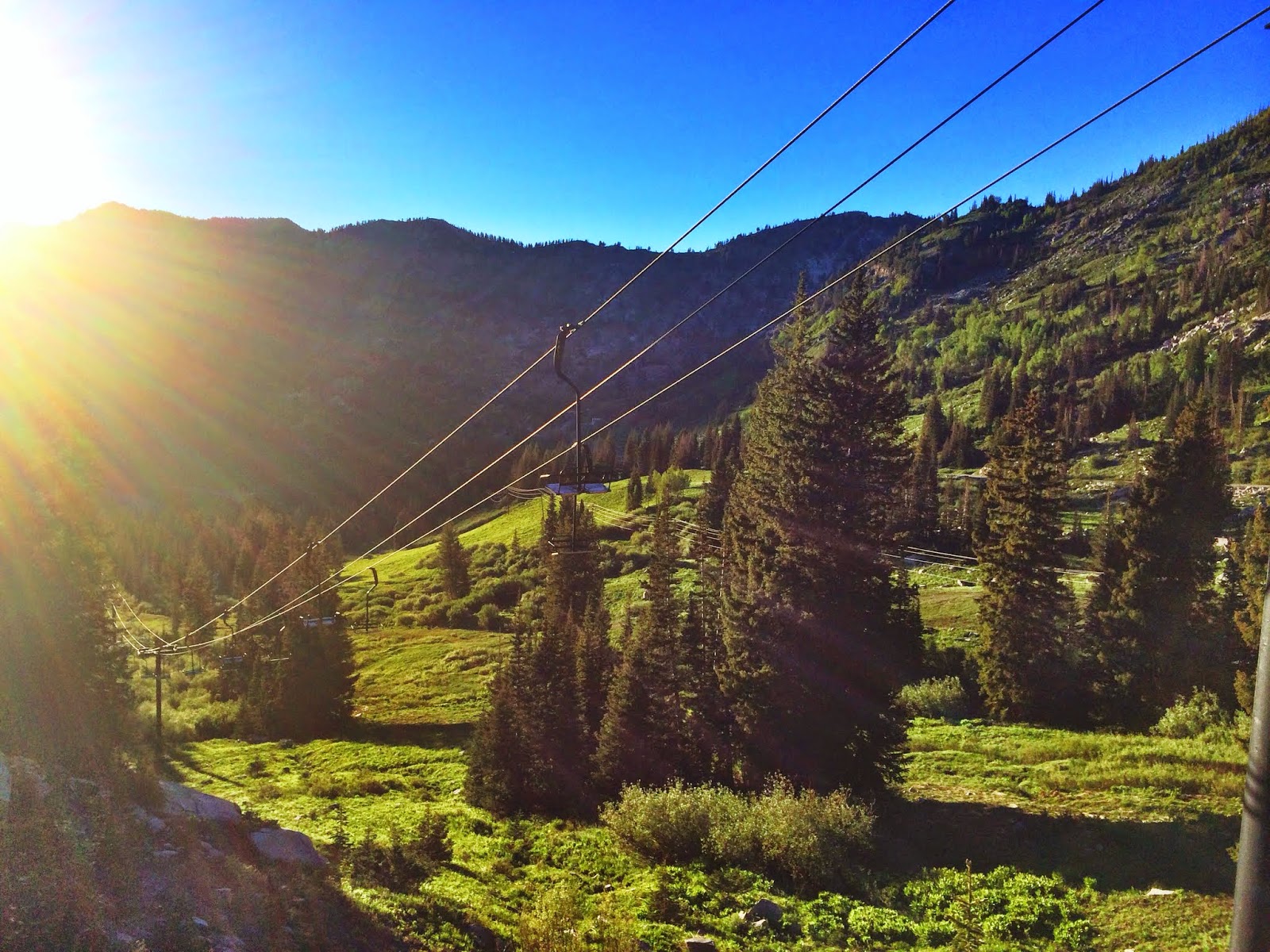 Jenn had an extra ticket to Fitz and the Tantrums at Red Butte. This venue is stunning and they have great shows in the summer. I just got an annual membership for Christmas so I can get in on the presales and grab tickets for next summer. Wahoo! 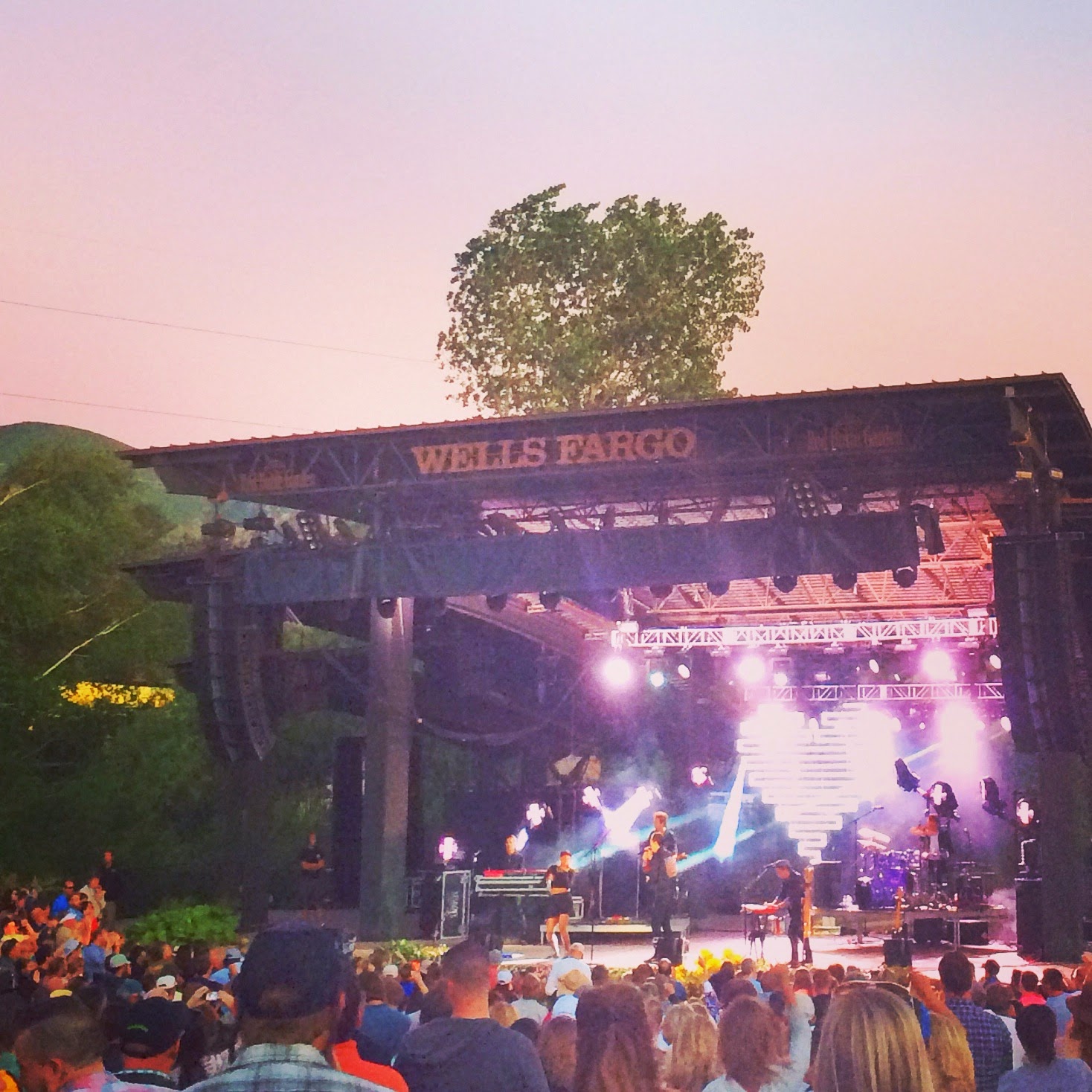