Taylor and I took Hallie to the zoo one October Saturday. The weather was still nice, so we took advantage of getting outside. 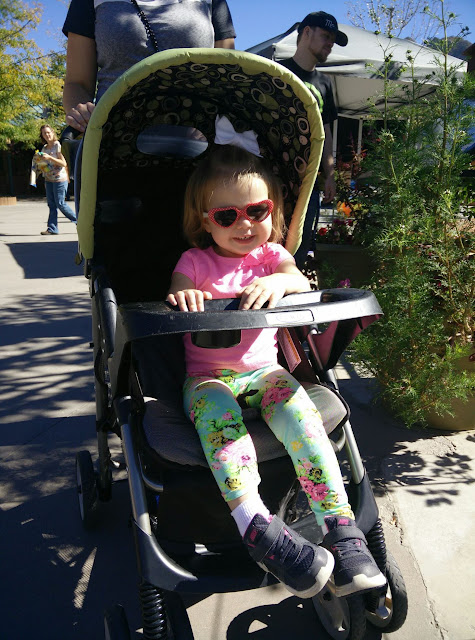 I'd never been to the zoo here, so it was good to go at least once. 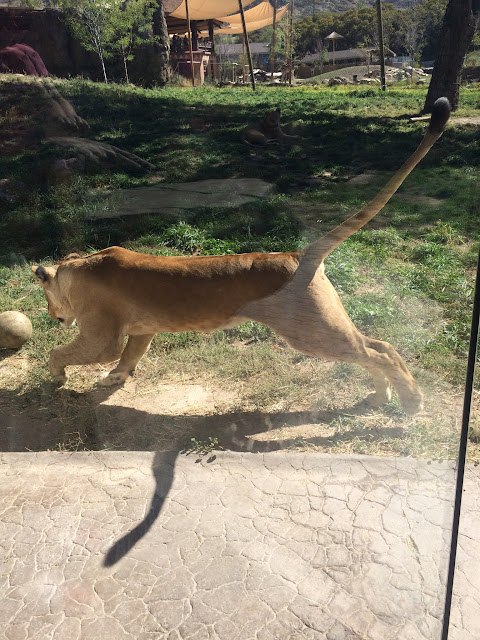 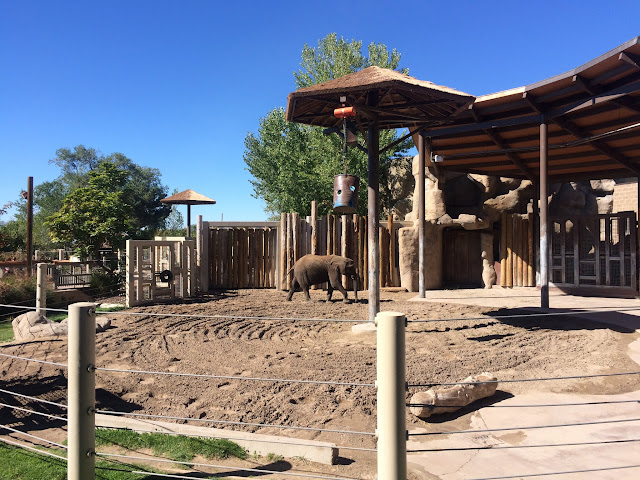 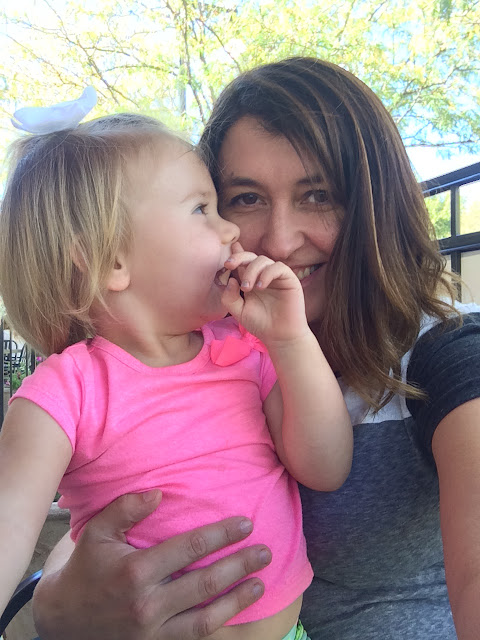 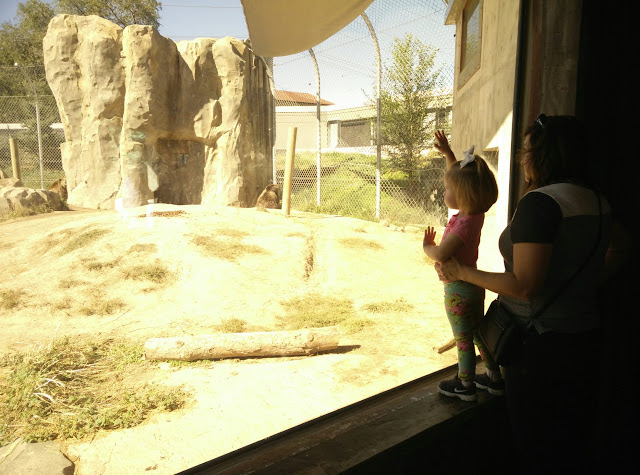 After the zoo, Hallie was hungry, so Taylor and I were discussing options. We decided on Chick-fil-a, and didn't really tell or ask Hallie. As we got near the restaurant, she somehow saw the sign and threw up her arms to exclaim, 'we made it!' She loves that place.

Meghan hosted a Canadian Thanksgiving at her house, and it was smashing! I made stuffing that was delicious. Great people and good food. Sadly, I only took a photo of the fire pit behind her house. A lovely evening indeed. 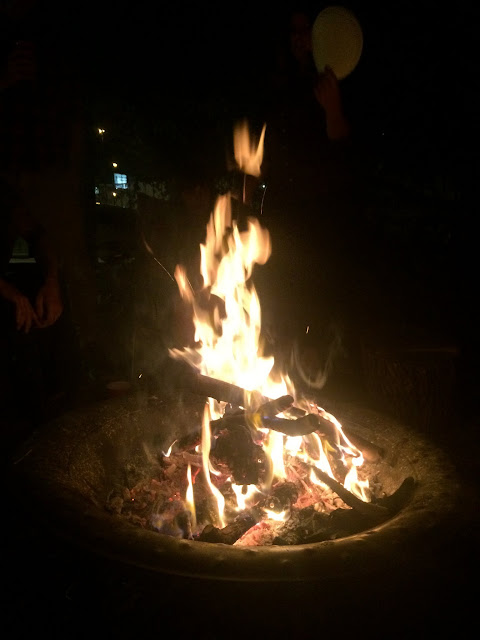 As much as I love Thanksgiving food, I just needed some Indian food the next day. I should get takeout from Bombay House more often. 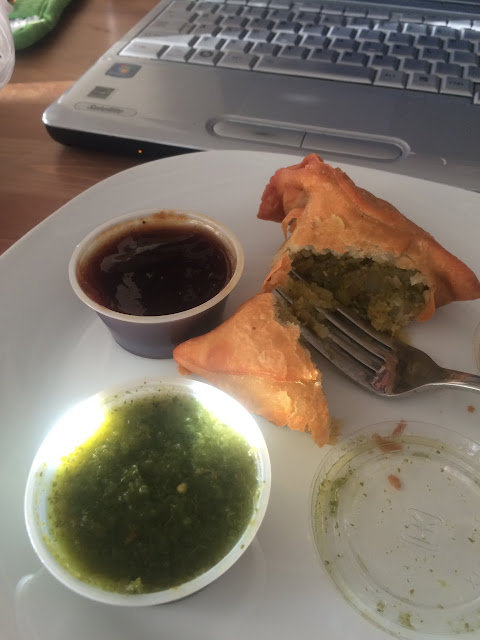 And my refugee volunteer gig feeds me really well, too. 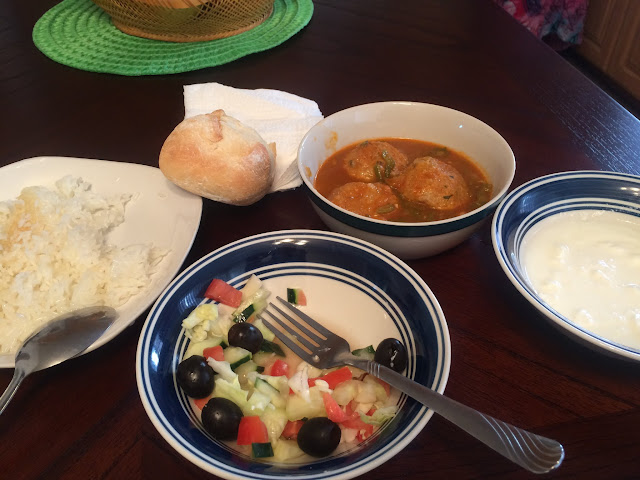 One last day sitting outside for lunch at work. 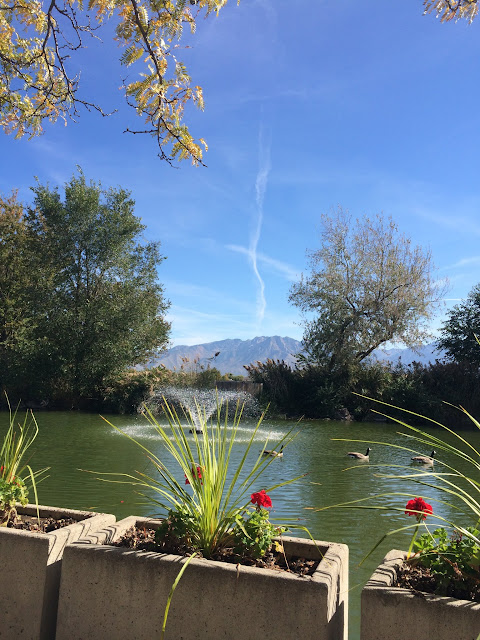 Schedules and stars aligned one day, and I met up with Chauncey for some art. We drove south to try and get to the Springville Art Museum, but traffic was bad and we wouldn't make it before closing. Instead we went to MOA at BYU, and the No Place Like Home exhibit blew me away. So, so good. 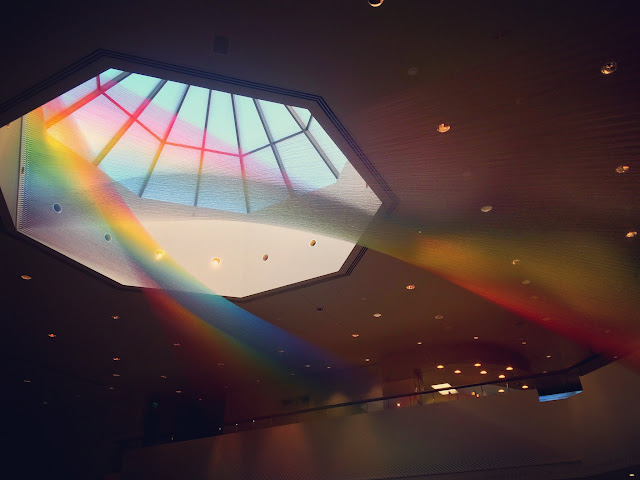 We came up back to SLC and went to another gallery event that night, where he had a couple pieces. I really liked this work by Jo Conteh. 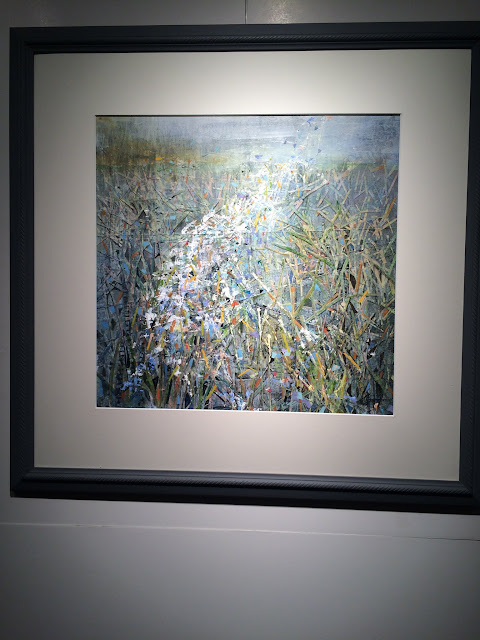 A favorite event from October - seeing Chvrches. I love this band so much and always look forward to seeing them live. I thought about wearing workout clothes to their show, since I knew I would dance and get all sweaty. I did dance so hard and had the best time. The young kids around me who just stood there and looked bored all night really missed out. 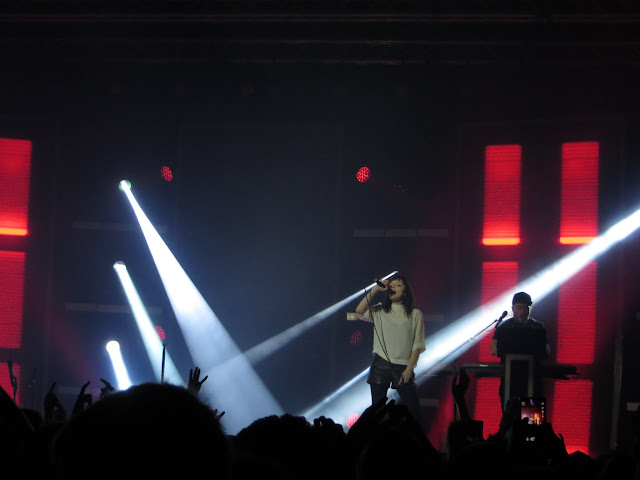 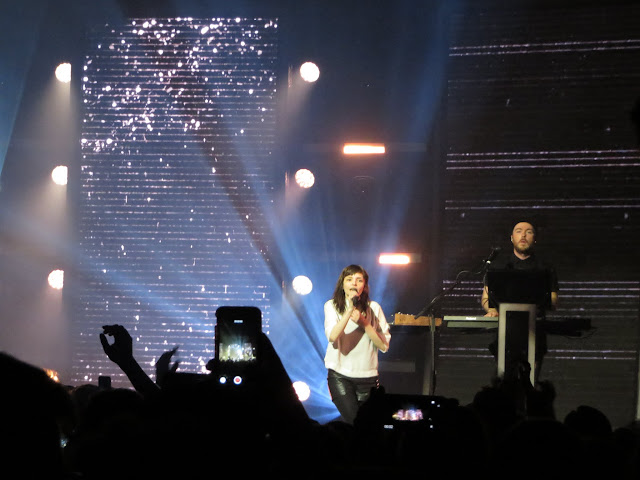 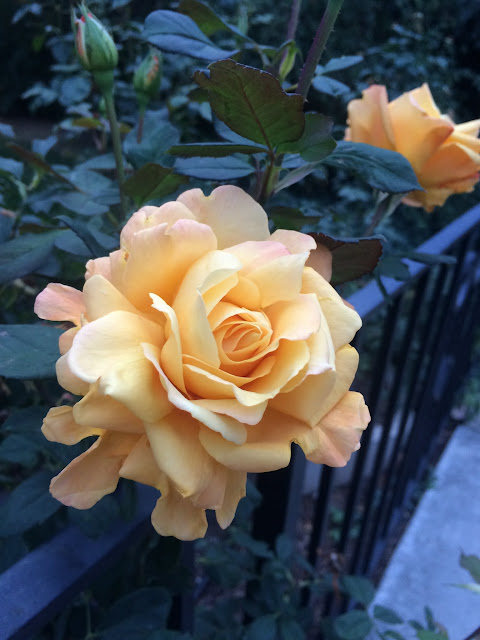 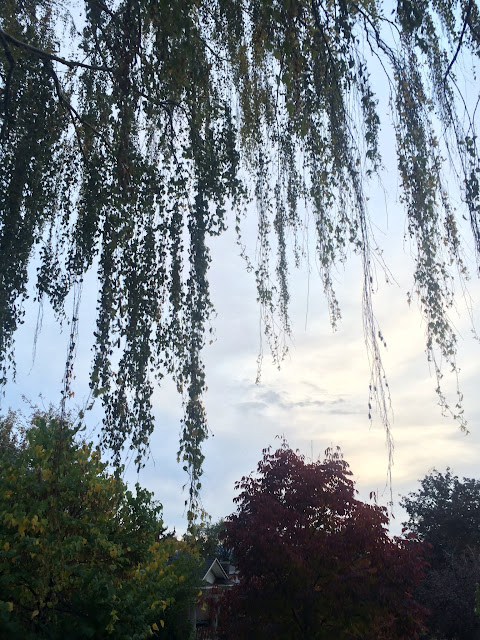 Random Halloween house party. Not my holiday. No costume on me - wah, wah. We didn't stay long. 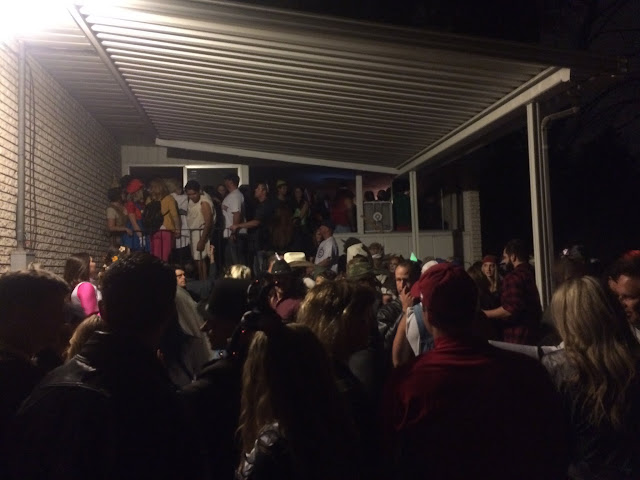 I did go see Super Hallie on Halloween though!

But the best Halloween activity of all....going downtown.... 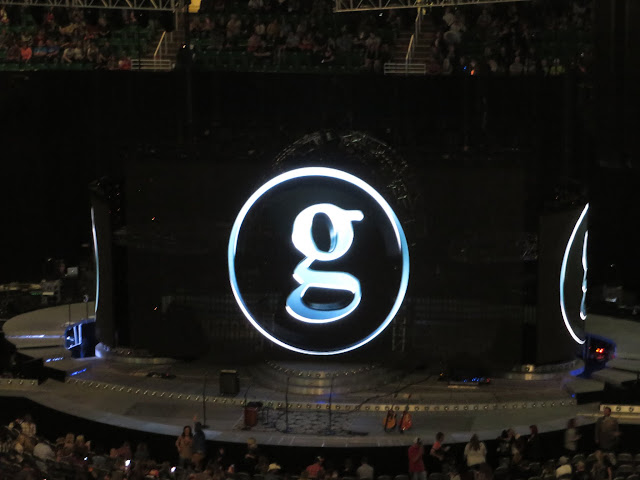 Despite Garth and I coming from the same place (shout out to Oklahoma), we'd never gotten acquainted in the concert format, so it was time to see this living legend. And what a show it was! Well, one of the four he did in SLC, I'm sure they were all good. 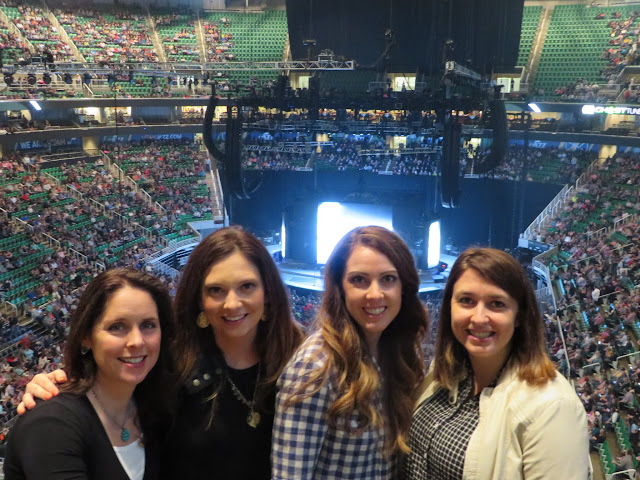 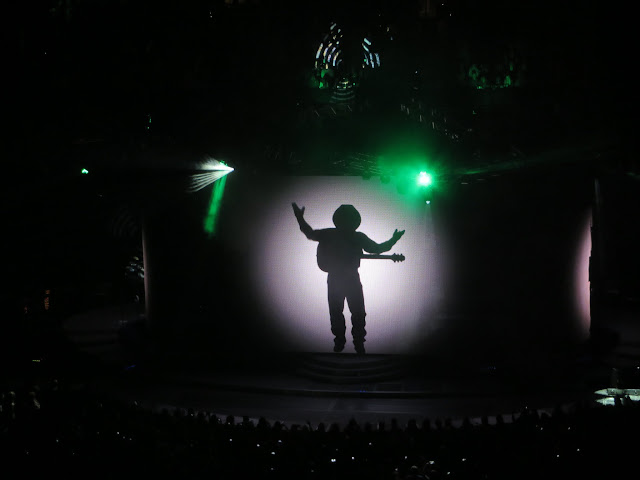 He played all the old stuff, and I was on my feet dancing for the entire time. Crazy how all those words just come back to you. 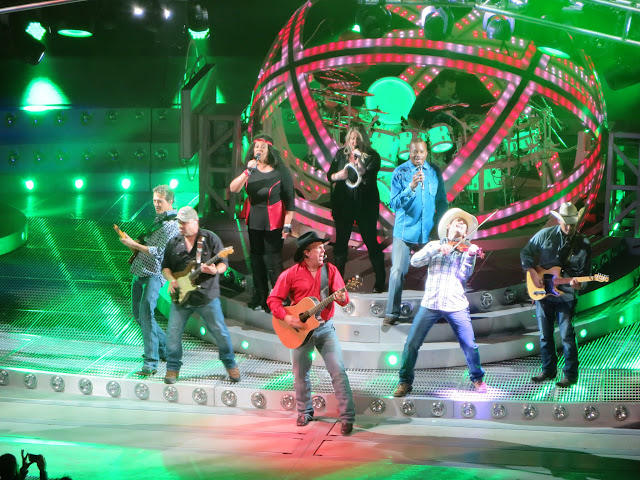 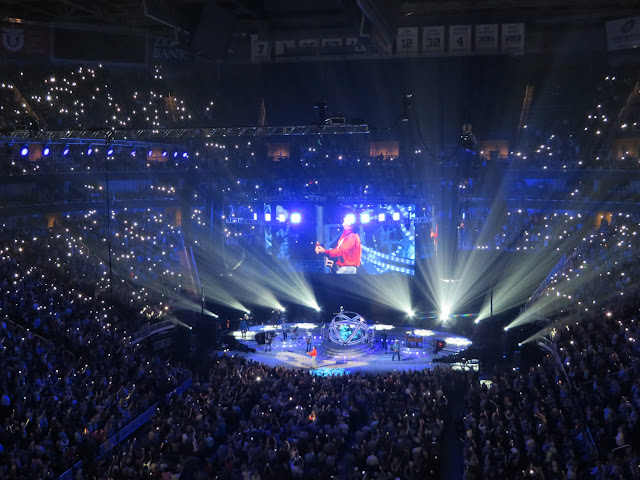 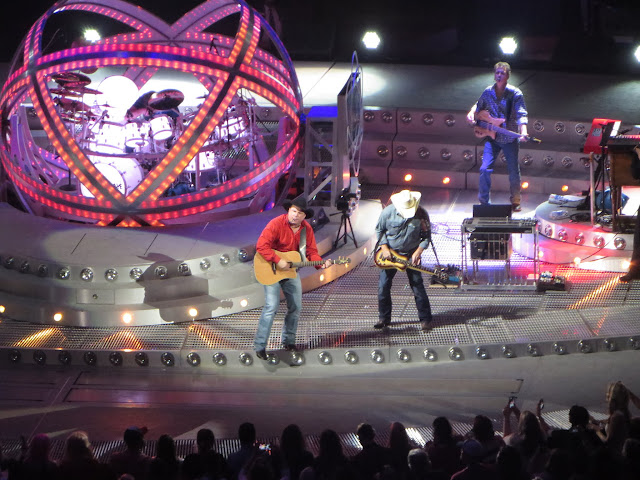 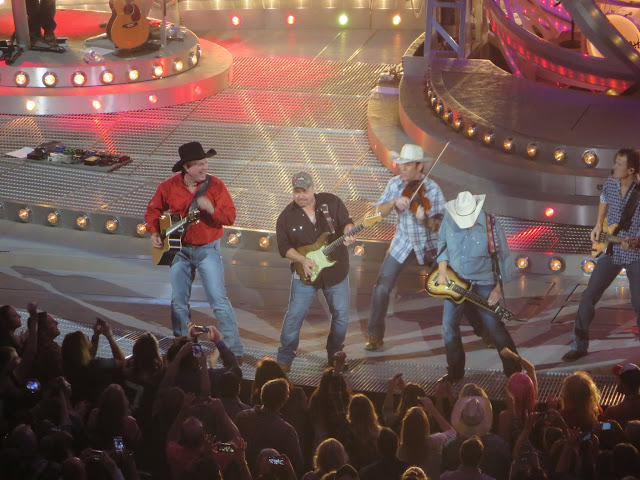 Then Trisha came out for a bit, in true Halloween fashion. 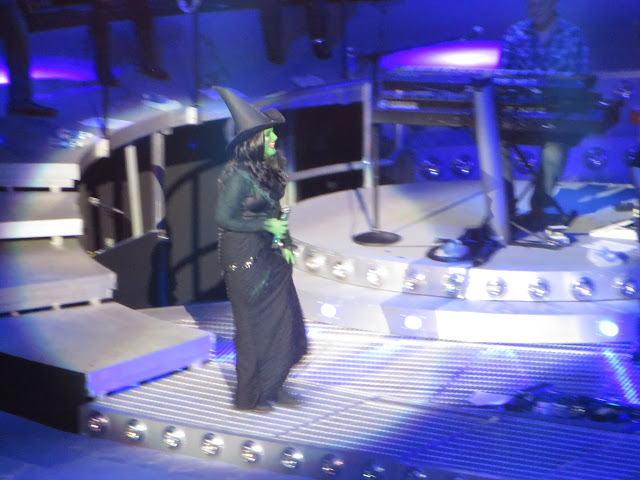 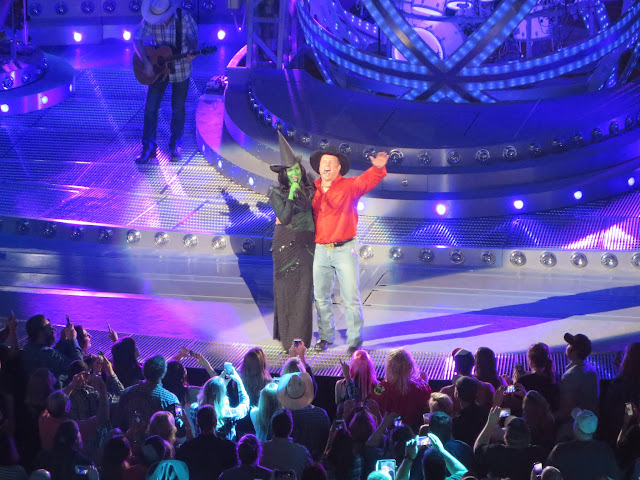 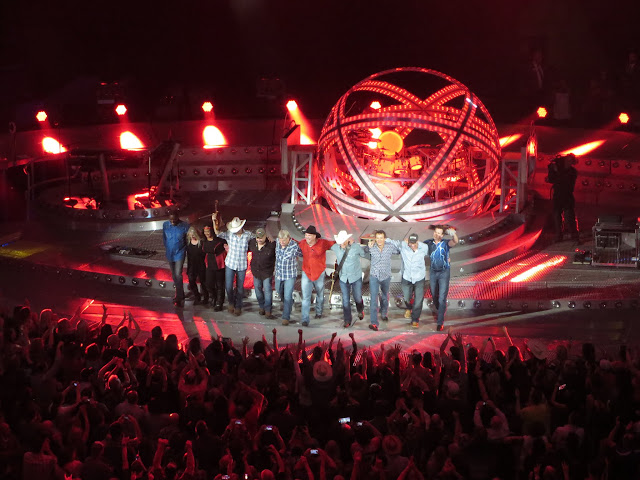