Fact: This blog is mostly dead.
Fact: Yet I still have a little desire to write about my travels/adventures.

Maybe I try a general once a month deal? I dunno.....but it's August and I've only covered the good stuff through February. Here goes a quick March update....

So I went to Mexico in early March. With 16 other random people who I didn't really know. A roadtrip to the absolute middle of nowhere. This trip has already been well-documented. I'll throw in my two cents anyway.

The majority of the crowd headed south on Thursday, but the few last-minute additions/working people piled into my car on Friday around noon to make the trek. We arrived just as the sun was setting (which was good, cause I was little nervous about driving in Mexico, in the dark, in the middle of nowhere, to a place that's not on a map....) The "Scottsdale ward girls" pulled in just in time for dinner and bonfire! It also happened to be freezing. I'm so glad I packed that sweatshirt. 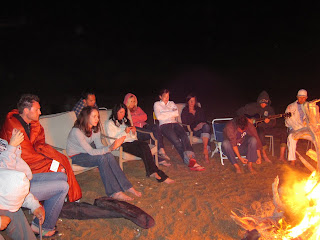 Since it was dark, I didn't really get a good look at the scenery or the house. But look what awaited me the next morning! Bliss! And NO ONE around. 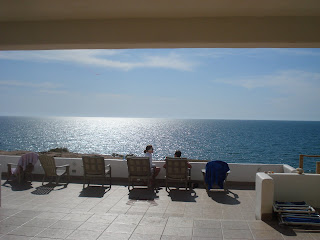 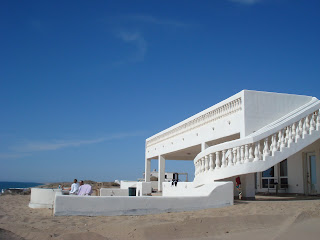 I went for a jog on the beach, watched the dolphins jump through the water, soaked in all the peacefulness. In the afternoon a few of us took a trip into the nearest village, 10 miles down the dirt road, to a few houses and a couple small markets to get some snacks and drinks. I don't really understand how those people could live in the middle of nowhere - where do you grocery shop?! And that land is so barren that nothing could grow. 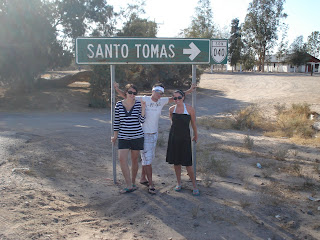 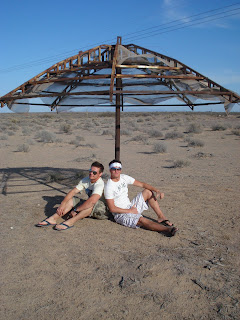 Afternoon yoga on the beach = hard to beat. 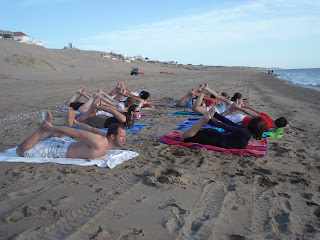 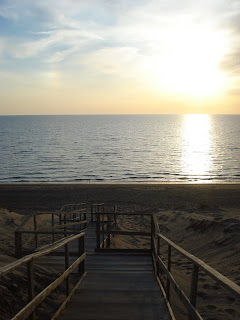 Most of the boys: 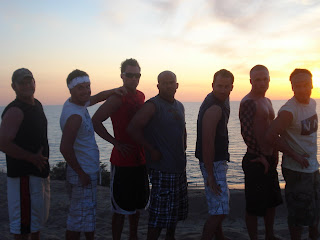 And the lovely ladies: 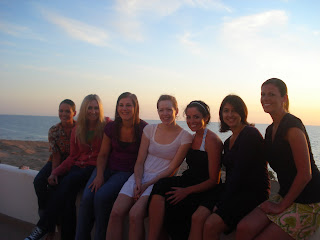 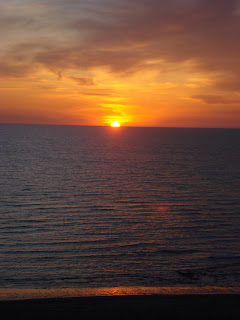 Saturday night dinner happened on the grill, then it was stuff the pinata time! 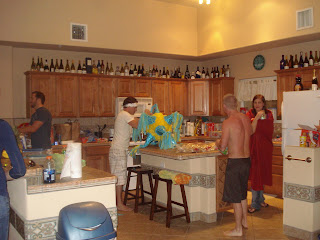 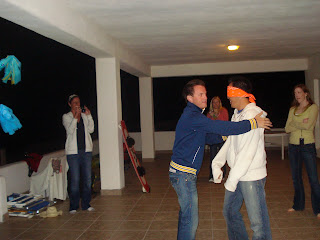 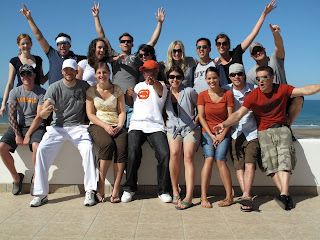 wow, yeah, that was awhile ago!! but seriously so fun. maybe we should do a reunion trip in sept.