Arizona Fall, or It's Not 100 Degrees Anymore

In October, cousin Julie came to Tucson for her high school reunion, which she found out was cancelled while she was boarding her flight from Utah.  Funny - you never really think about who's responsible and can plan your class reunion when you're 17 and voting for Senior Class President.  Julie did manage to salvage fun times at her 10-year regardless. 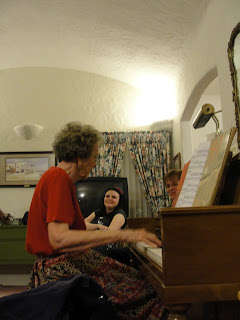 We had a family reunion at our Grandma's and once again avoided doing a piano/violin duet like we always had to as kids.  Julie is a genius and knows lots about things that I never will know about. After getting a PhD in some sort of biology research for which she was published in some big study, she's back in school for Pharmacy.  Needless to say, she's been busy for the last decade, but at least she's busy while her military husband Jesse is overseas.  I don't know how they do it! 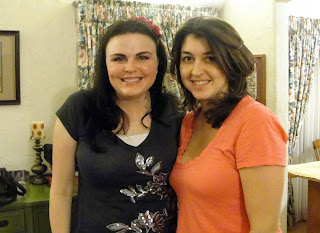 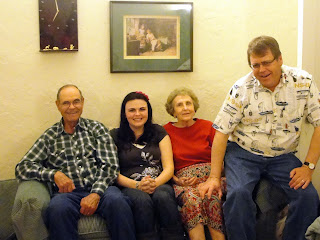 In mid-October it was time to fly back to LA, mostly to see LCD Soundsystem, but partially to see if my summer romance would continue.  Josh and I found a charming, delicious Italian place in Westwood. 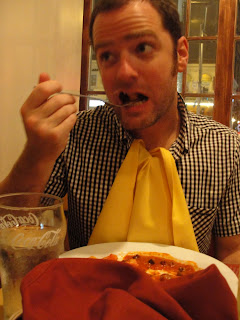 We ran into David Liebe Hart while walking to the show at the Hollywood Bowl.  Apparently this is a big deal and MCB knew all about him.  I still do not because I never watched the Tim and Eric Awesome Show. 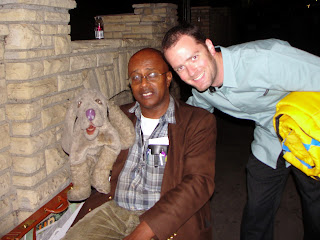 We also ran into an Olsen twin; I think it was Ashley. 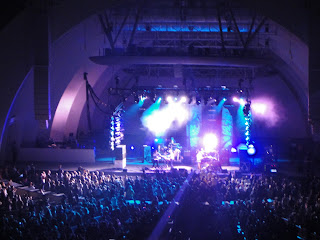 This was my first time at the Hollywood Bowl and I can't believe it took me so long to get there!  The place was sold out and as soon as Dance Yrself Clean kicked in after the 3 minute intro, the lights popped up and the place jammed out.   Massive dance party.  I love, love, love this kind of thing.  And thankfully MCB is a great dance partner. 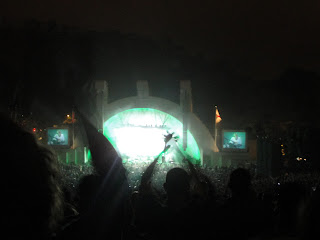 After the show we popped into the lovely, new JW Marriott downtown for the rest of the weekend.  It's an unexplored part of LA for me, so I wanted to see what there is to see.  I'm obsessed with (500) Days of Summer, and of course I had to see the bench! 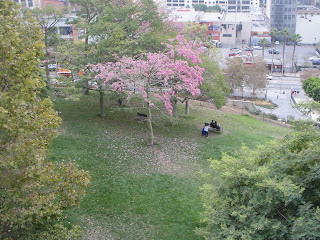 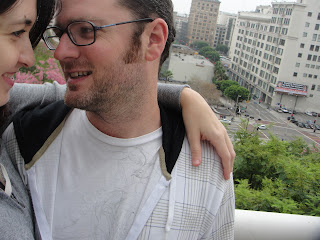 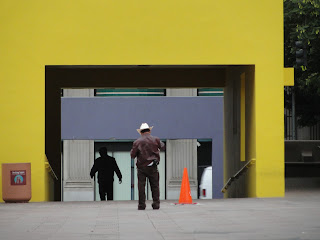 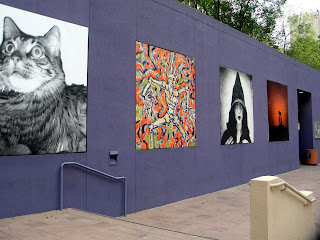 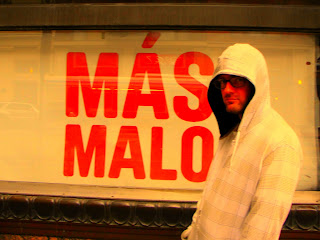 The hotel is right near all the commercialism at LA Live, Nokia Theater, Staples Center, etc.  It was a fairly quiet weekend, hence the ridiculous low hotel rate, and I was glad to see it in a quieter state.  I'll be sure to skip that part of town during Lakers games and American Idol ridiculousness. 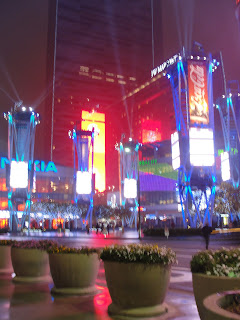 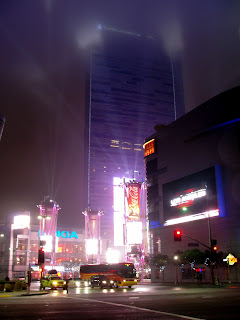