Ever since my New Years tradition with Timmy T kinda fell apart (he moved to NYC, I left the east coast, we both gained significant others), I'm sometimes at a loss at what to do to ring in the New Year.  But when in doubt, book a flight to somewhere!

MCB didn't have much time off since he'd been at his new job under a year, but we had enough time to hop up to San Francisco for the weekend.  MCB's new favorite band, The Growlers, was doing a NYE show, flights were cheap, and I'd only been there once for a quick weekend trip.  Since MCB lived in the bay area for a couple years, he got to play leader and I got to relax.  For once.

Things worked out perfectly - I flew up to Oakland on a Thursday morning (with a connection in Burbank.  Note to self - flying into Burbank is kind of scary), got to spend the day with my favorite east coaster, Slick, and then MCB would arrive later that night.

Slick picked me up at the airport and we drove north to his parent's house in Marin County.  His parents are wonderful, his sister is rad, and it was great to see them all again.  Plus, the drive is pretty! 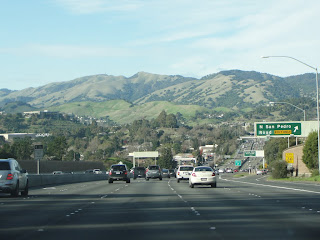 Slick + sushi + Starbucks made for a good day, then it was time to take him to the airport for his redeye back to DC.  His fam dropped me off at my hotel since it was mostly on the way - yay good logistics! 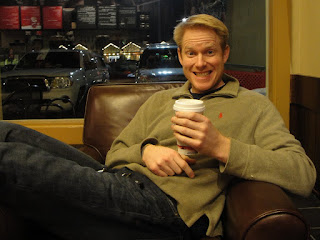 The Westin Downtown had a stellar rate for the weekend, and maybe when I checked in I tried to be a little flirty with the front desk guy to get a upgrade.  He said he gave me a better room, though I dunno if my skills worked.  Except that after I got to my room, front desk guy called and said that his shift was over and his work buddies were headed across the street to a little bar/restaurant and did I want to join them?  Awkward.  Is that allowed?  Anyway, I declined and MCB showed up soon after, using his BART skills to arrive quickly from SFO. 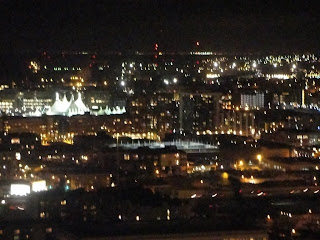 On Friday we went on a walking tour of the city, since it was all new to me. Graffiti, uh, excuse me, Street Art, was everywhere and pretty cool.  We hit Lower Haight on the way to Buena Vista Park (hilly!!) and got in a good workout. 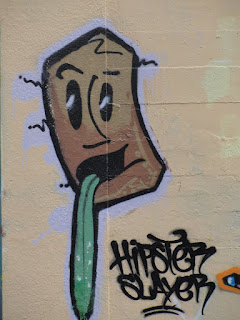 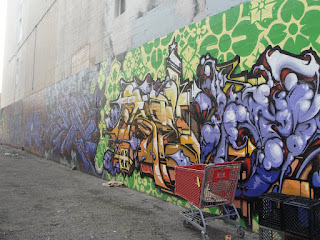 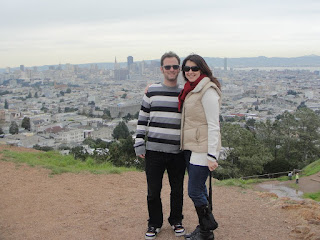 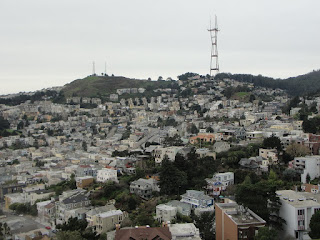 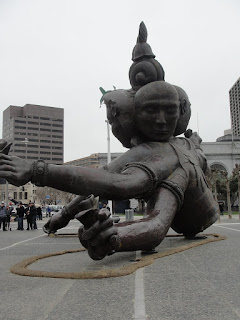 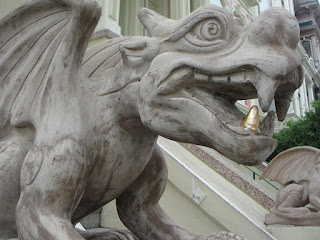 The walls in the bathroom had a cool texture.  I took a pic. 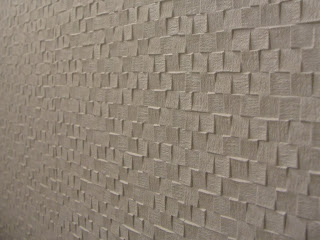 After a nap and a change of clothes, it was time to hit the town decked out in our finest.  MCB brought along his dad's old tux from his wedding.  Kinda classy, right? 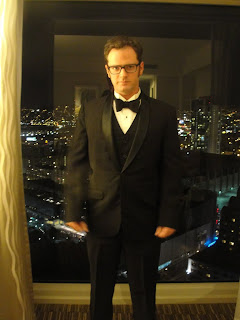 I had a silly dress from Forever 21 with sequins and a tulle skirt, just like I wanted.  Cheap blazer to keep me warm, and we were off to dinner at Fifth Floor inside Hotel Palomar.  I don't remember everything I ate at this point, but MCB ordered oysters in several ways - including in a shot glass - gross, and I think my dishes were better than his seafood choices.  Either way, it was a good meal. 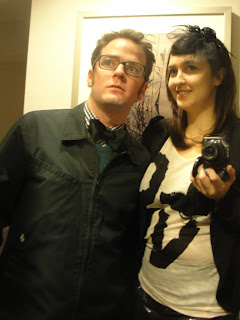 After dinner I didn't want to deal with my dress anymore, so we opted for a slightly more casual look that included my headband fascinator and sequin shorts (5 bucks at Forever 21, you never know when you might need a pair).  Next up - The Growlers!  They were loud, it was fun, the midnight countdown was off by 10 minutes, but whatever. 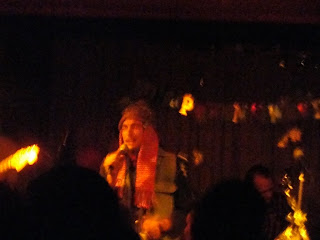 On the first day of 2011, we hopped the BART to gritty Oakland, to see the home the MCB owns.  It's a bit of a fixer-upper and he did some good work while he lived there.  The backyard has a nice deck and nice greenery. 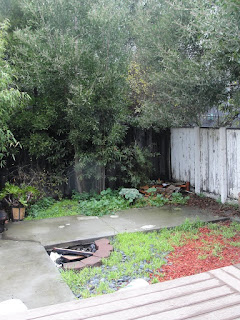 Not a whole lot was open on New Years Day but we walked through the Mission District and checked out Flour + Water, even though it was closed and I didn't get a chance to eat there.  Bummer.  We did find a cool sausage grill that I would recommend though. 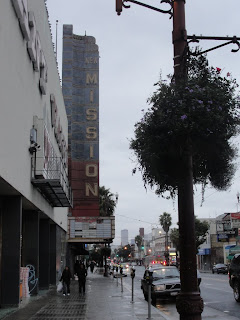 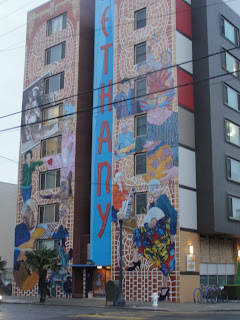 The next day it was time for Chinatown, Ghirardelli and anything else that I might have missed on my SF tour. 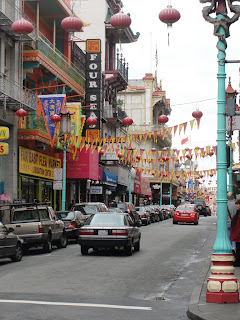 I don't think I heard a single word of English in Chinatown, which led to a poor restaurant choice and poor ordering. MCB ordered "The Pot of 8 Magical Ingredients" which was anything but awesome.  I was grossed out with the random seafood on top, and I had to stare at a fishtank in the back with this weird old fish floating on top the whole time.  I don't know why we ate there. 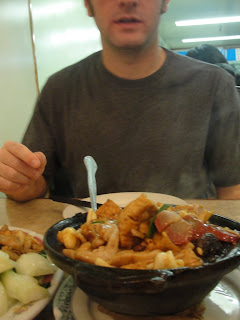 I saw the bridge, took a trolley ride, got my Ghirardelli hot chocolate, and we walked all along the harbor in the foggy weather. 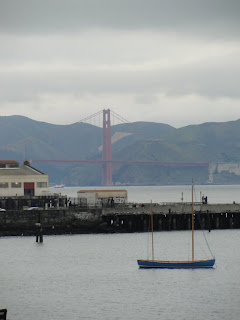 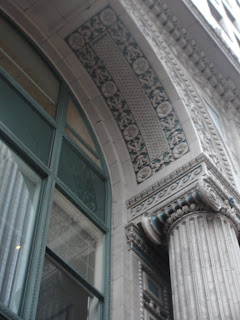 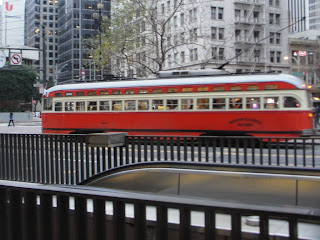 Our flights weren't until later that evening, but since we were tired from walking around all day, we decided just to go to the airport.  Note to self - fly in and out of Oakland, not SFO.  Less fog and less delays.

MCB's flight back to LAX and mine to PHX were majorly delayed.  He finally left before I did, and I got home at 2am or something crazy, after waiting for 6+hours.  Sucky way to end the weekend, but it was an excellent trip overall. 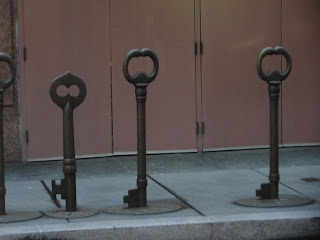