Remember that song by the Wallflowers?  I liked them back in the day.  They're touring this summer?

There was no heartache for me in NYC though.  Just many good, good things.  Monday was the start of a work week where I couldn't lounge around in sweats like normal - I had to dress up and go into an office!  This was my view.  Lady Liberty was just beyond the frame to the left. 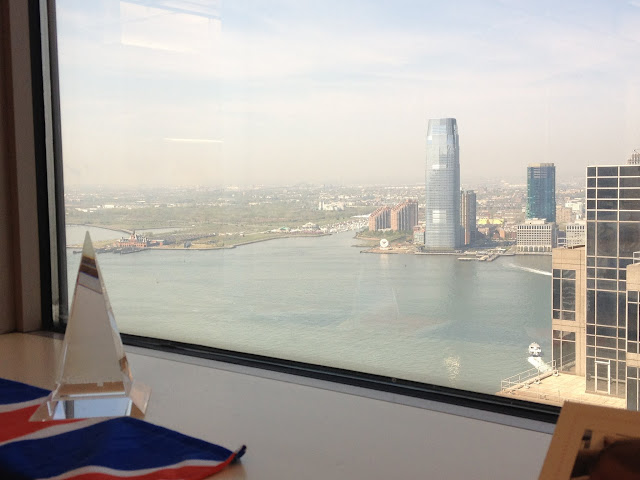 I skipped our really good cafeteria for Shake Shack across the street.  And what was with the hot weather?! I packed for chilly weather. 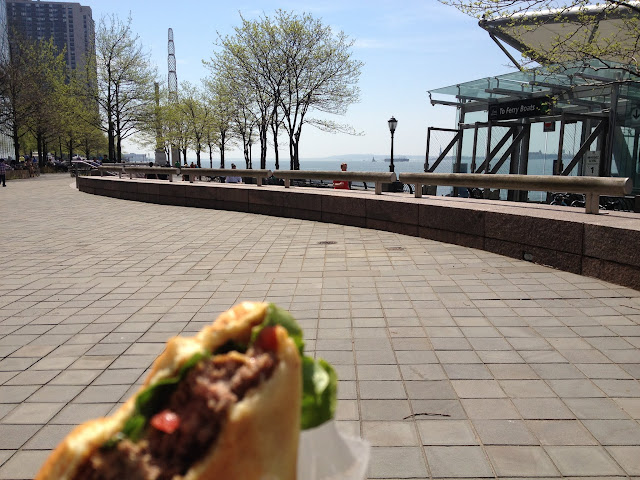 I went on some more runs.  One of my favorite photos of the trip. 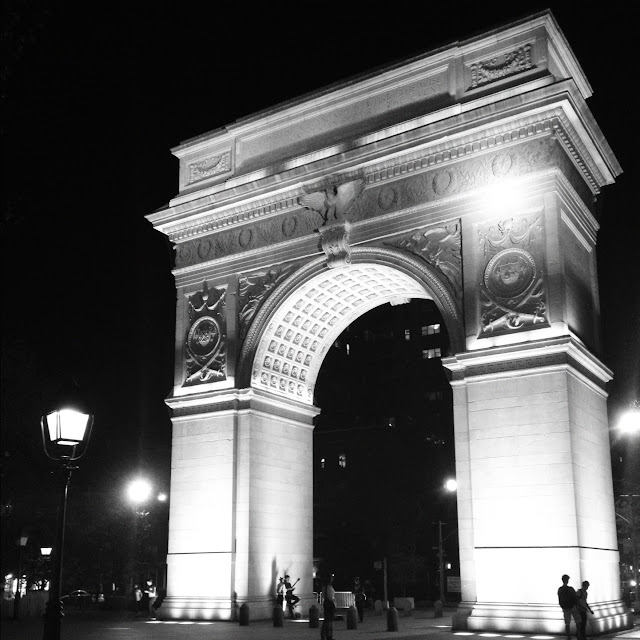 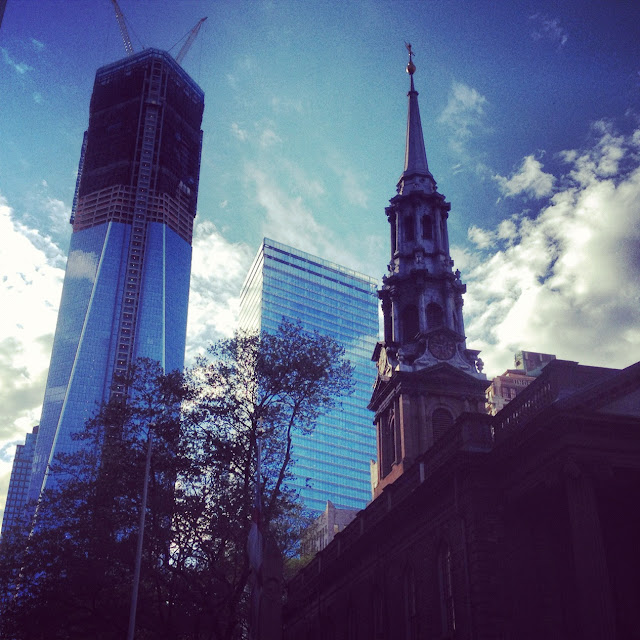 Early in the week I bid adieu to Jason's apartment and moved into my own apartment on the LES, temporarily rented from a lovely Spanish girl named Gemma.  I love Spaniards.  Love them. 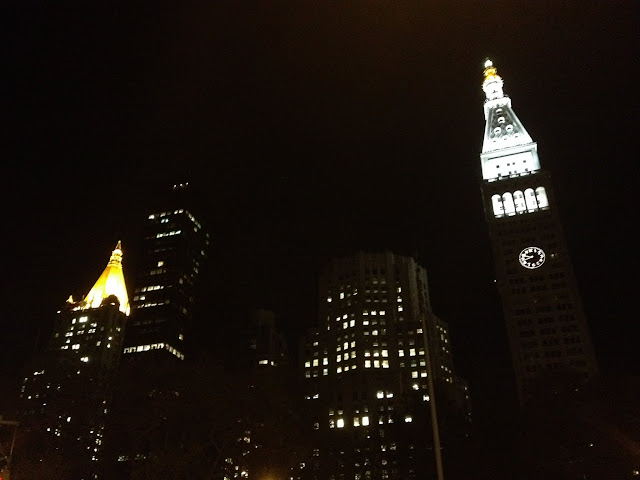 There was a Lite Bright at Hill Country Chicken, 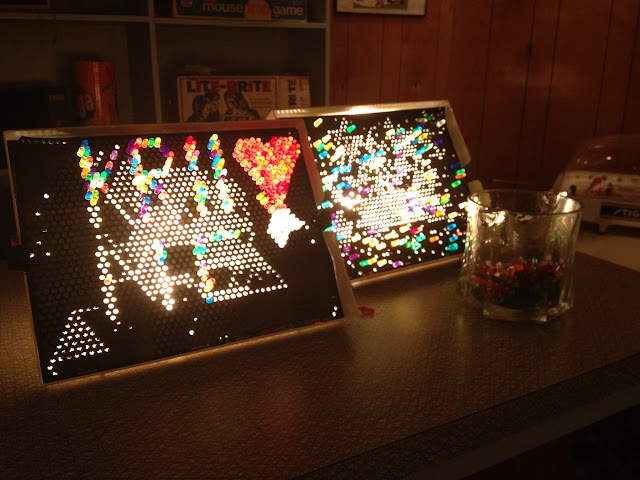 where I had dinner with Bryndee and Cassie. 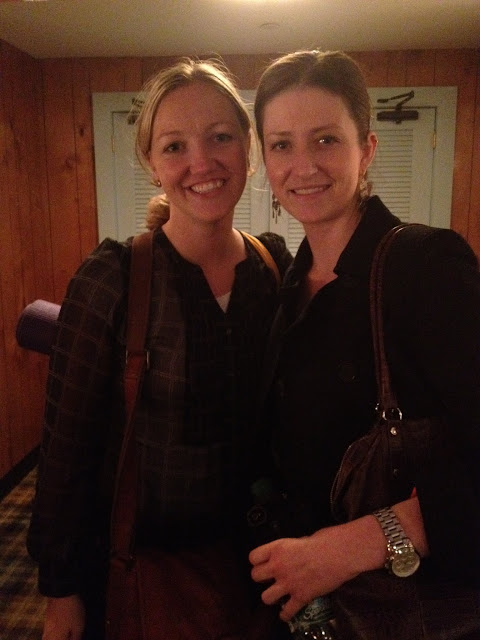 My boss came into town and we had some meetings from a room where I looked out the window and saw this.

While on the way to Queens one night for dinner, I taught Jason about Skrillex. 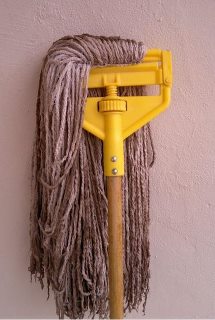 And this apparently amazing Thai restaurant where he was leading us was closed on Wednesdays.  Strike two on Thai restaurants in the span of one week.  Jason, you're fired as food guide.  We should've just found some Himalayan food in this mini mart.  Instead we had okay Thai at the slowest serving place on earth.  That means I missed watching Revenge that night. 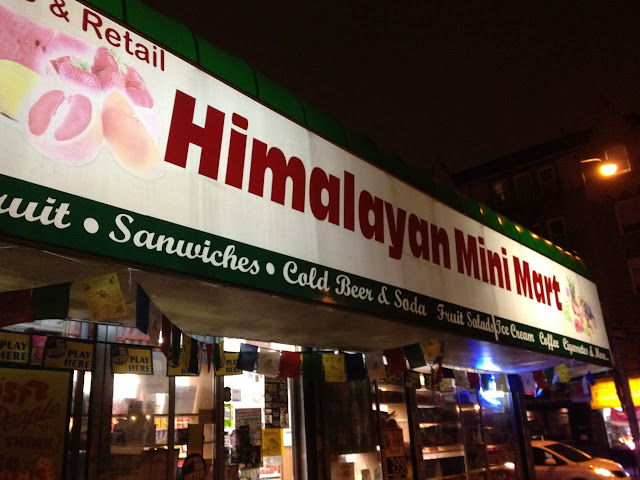 Despite my goal of not traveling above 14th St, I had to go to midtown for some meetings. 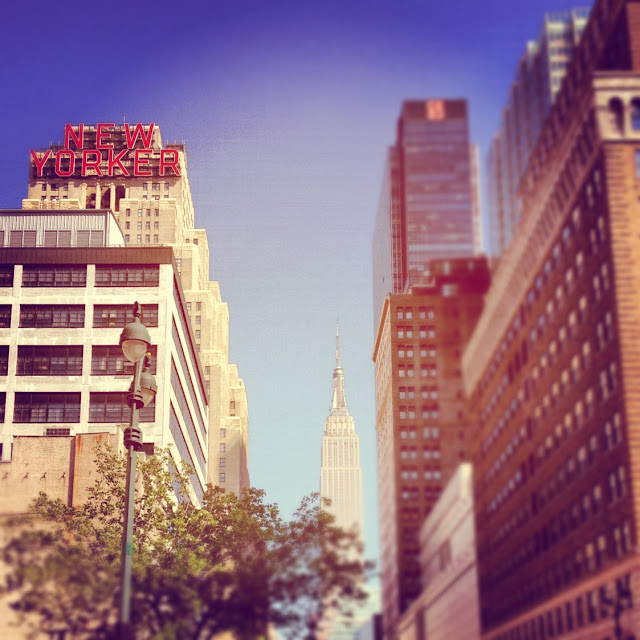 I did a field trip to B & H Photo - totally fascinating. 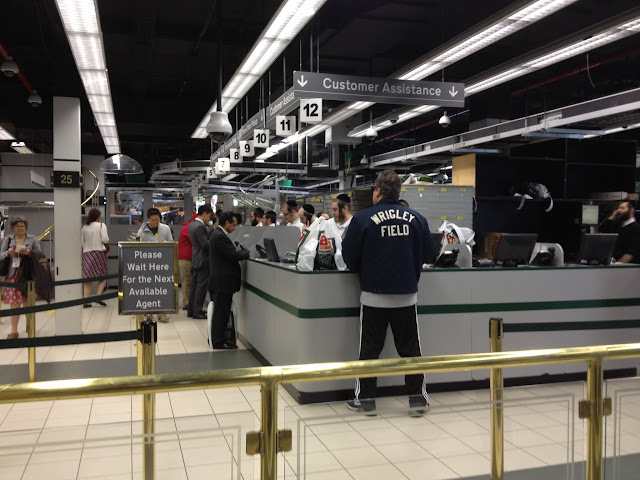 I had more food outings with Brigham.  Momofuku Noodle Bar! 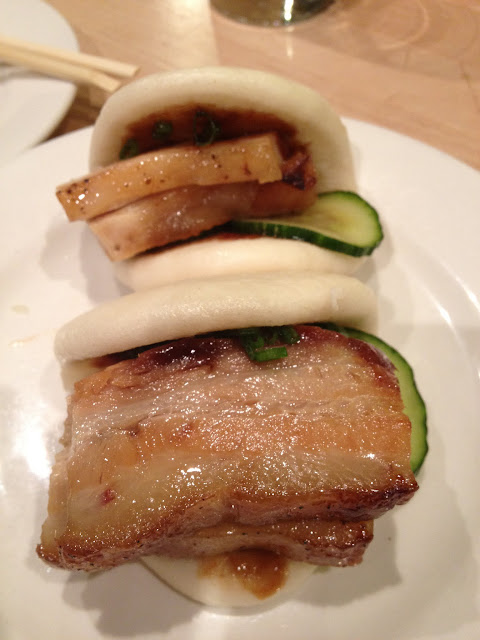 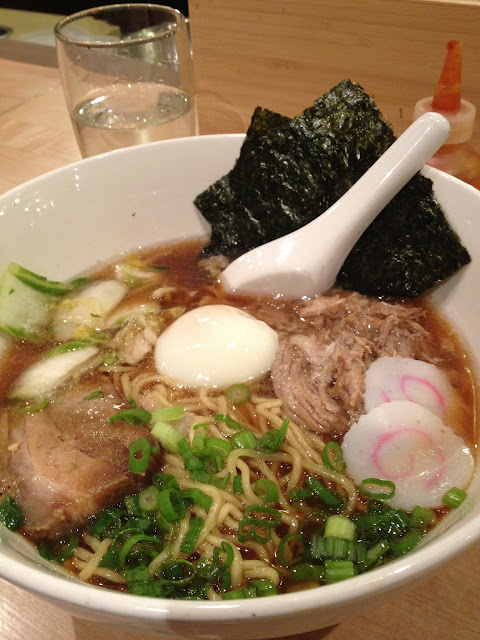 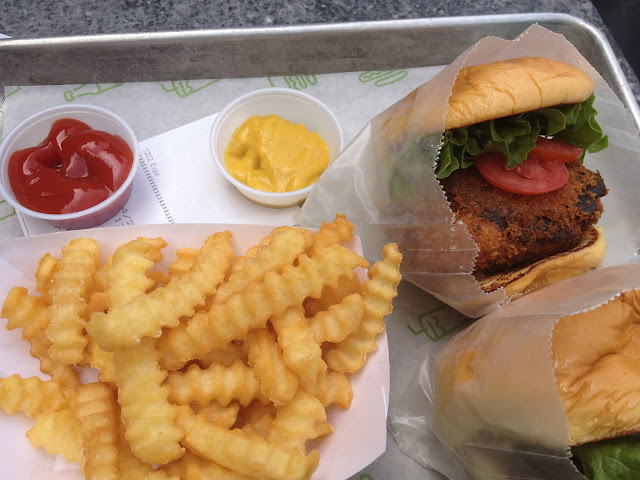 Friday afternoon was a bit hectic, reclaiming my computer from technologies at work, saying goodbye to workmates, taking a conference call while finding the right train at Grand Central, and also simultaneously trying to get online to buy tickets to Sigur Ros at Hollywood Forever (argh, didn't happen).  I did manage to get in this photo. 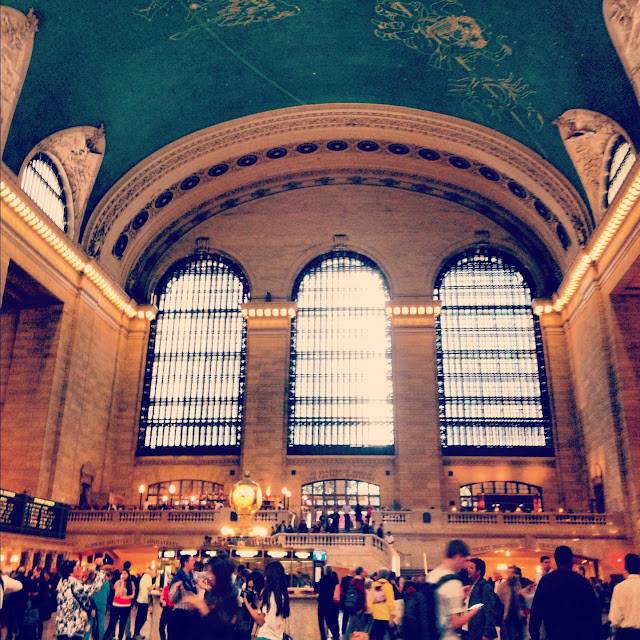 I was on my way to the CT 'burbs to visit Rich and Crystal and their little monkeys.  I didn't know the train had a happy hour, but it does. 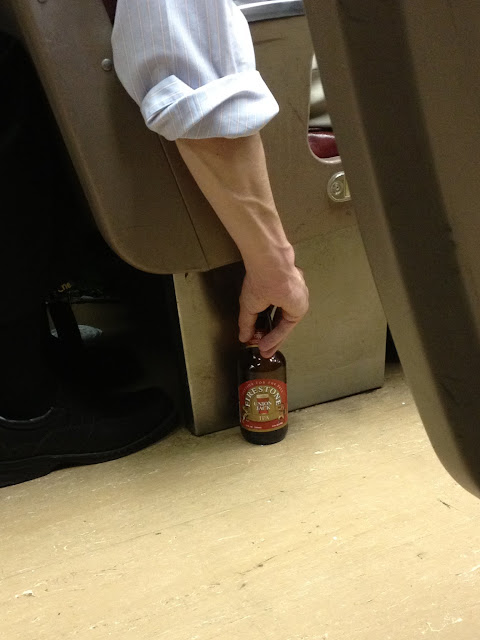 These two little monkeys - whoa.  They were a little shy at first, and it's been a long while since I saw them, but once they get going, they really get going.  Don't just think their mouths were open for this photo, it was full on screaming.  It was awesome. 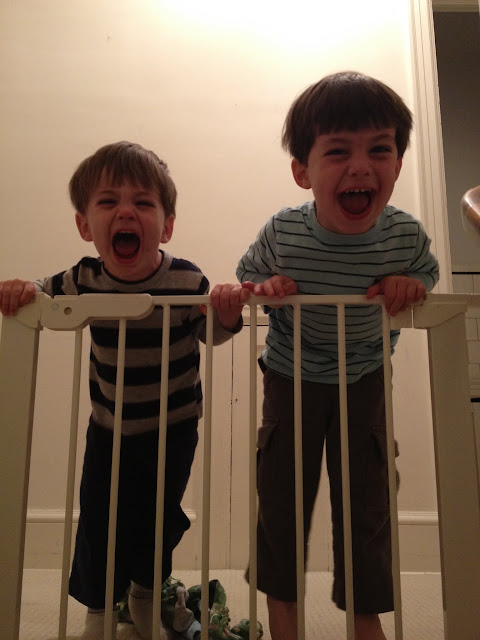 Joseph invited me to his robot birthday party, which I sadly couldn't attend. 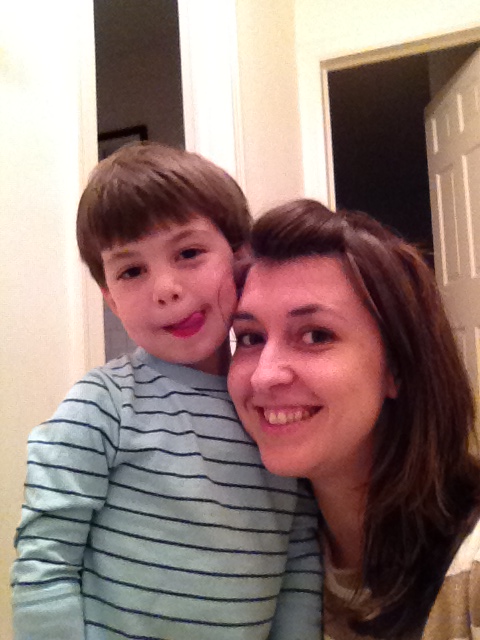 The munchkins went to bed and the grownups went to dinner at Barcelona in Sono. 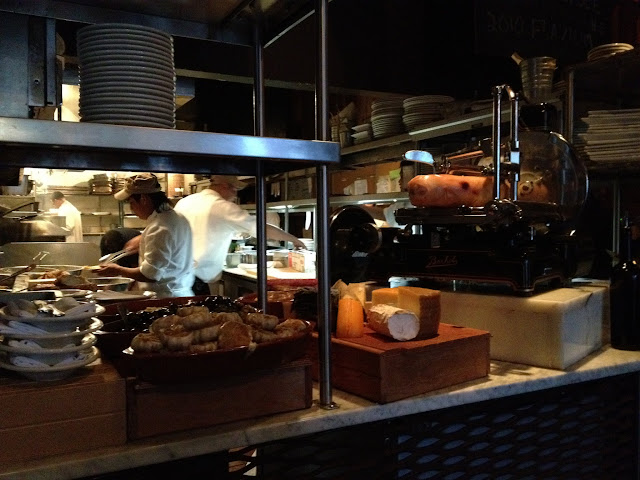 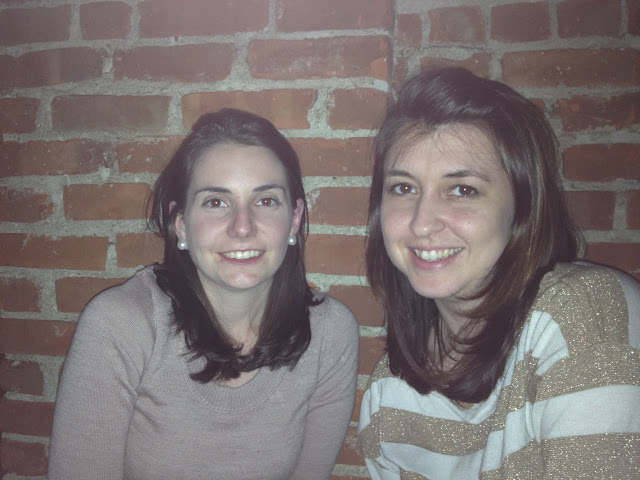 We ordered three desserts.  I will never say no to churros y chocolate.  Coming home from the club at 7am, popping into the best churreria in Salamanca, ah, memories. 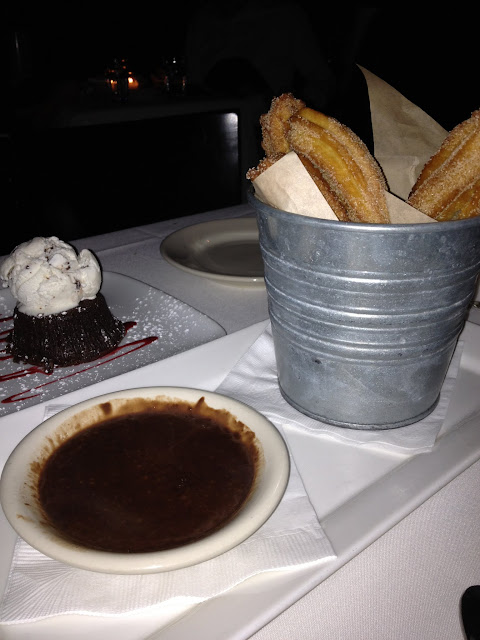 There was more running across bridges, this time the Williamsburg one. 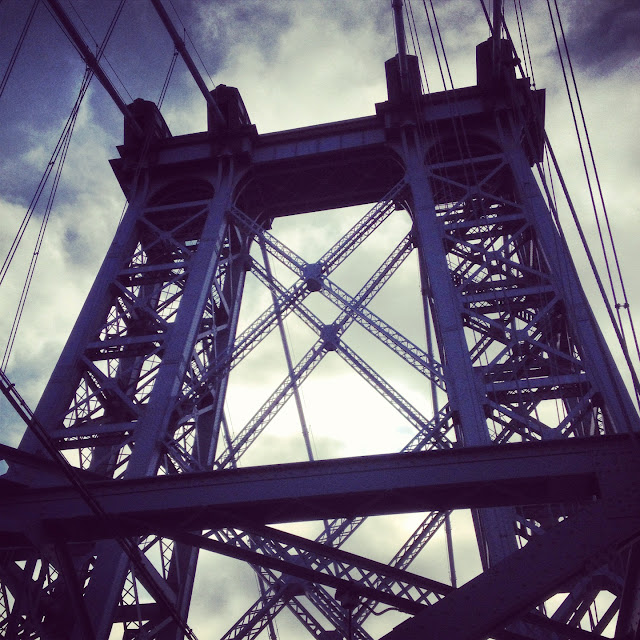 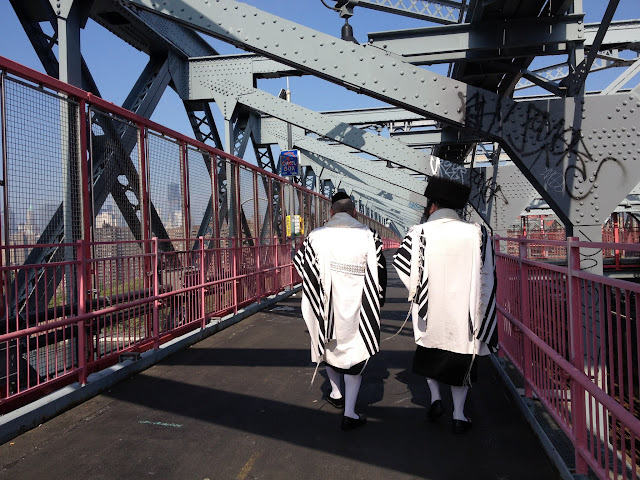 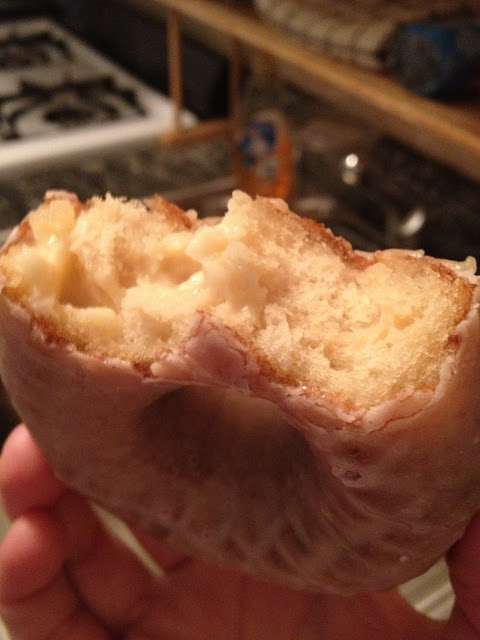 More sweet stuff at popbar.  See why I'm on a sugar detox now? 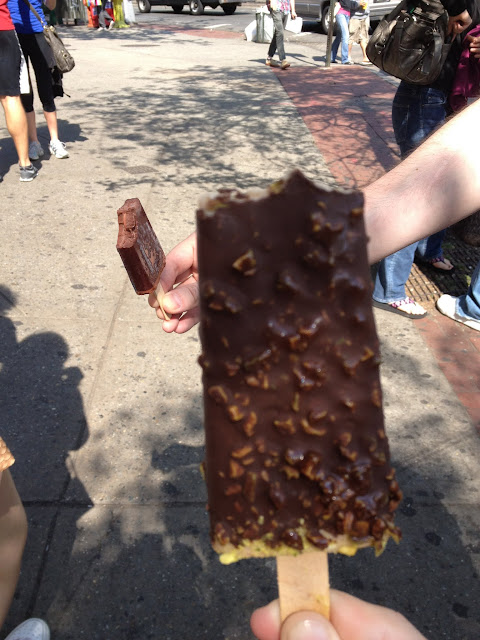 There's Brigham, checking out the view from my temporary roof. 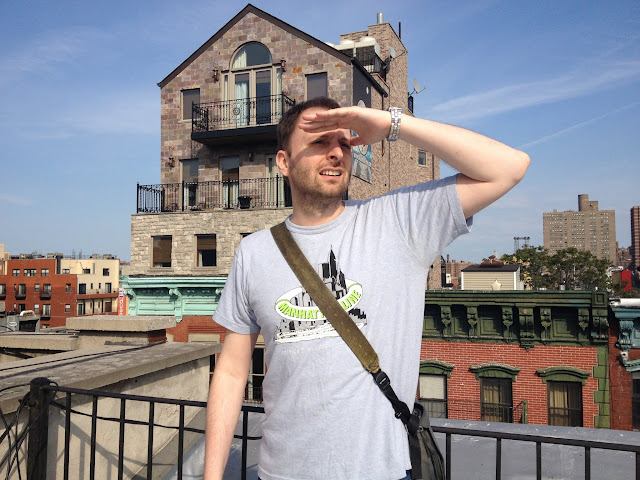 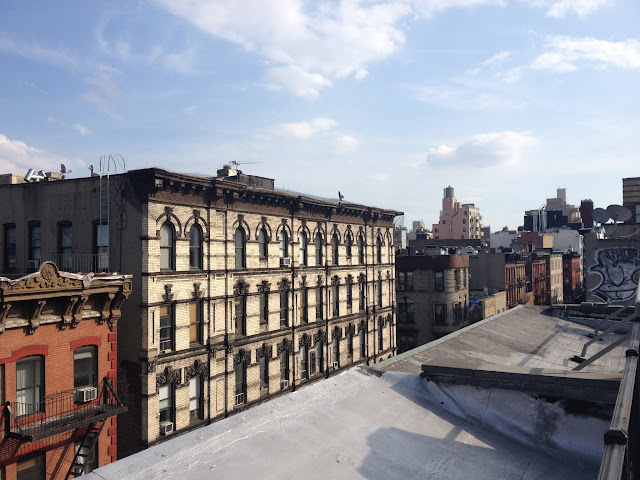 And then it was time to jump a cab and head back to LA.  Deep sadness filled my heart. 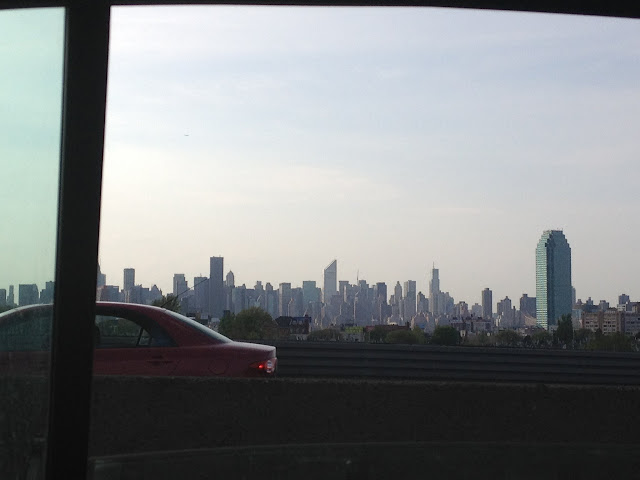 Empty seat next to me, hummus and Dr Pepper made for a cozy ride home. 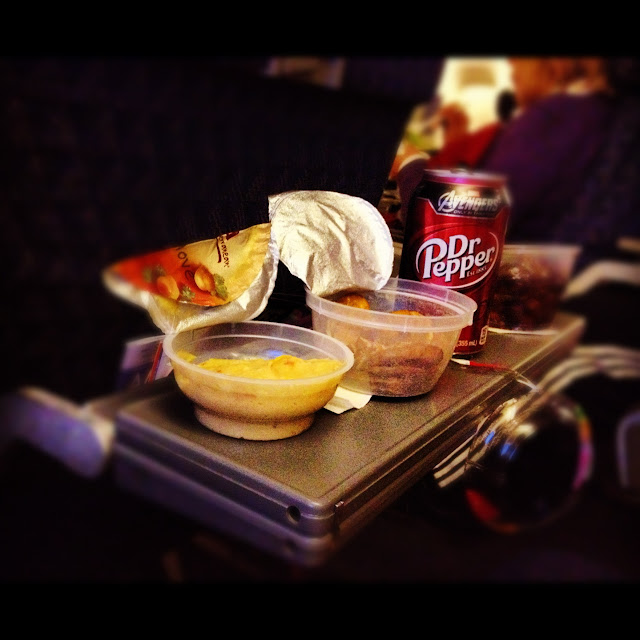 you have no idea how much these photos make my heart hurt for nyc and my nyc people!! great pics, looks like you really had a fab time.

Lauren, thanks so much for taking the time to visit Shake Shack on your recent trip to NYC (not once, but twice!).

Hope you had an awesome time, and our team can’t wait to see you again next time you’re in the city!