I've seen a lot of bands in the last couple weeks - let's review, shall we?

First band - Toy Bombs at The Satellite.  No photos, but you can check them out here.

The next night I went to the Troubadour.  Wild Belle opened. 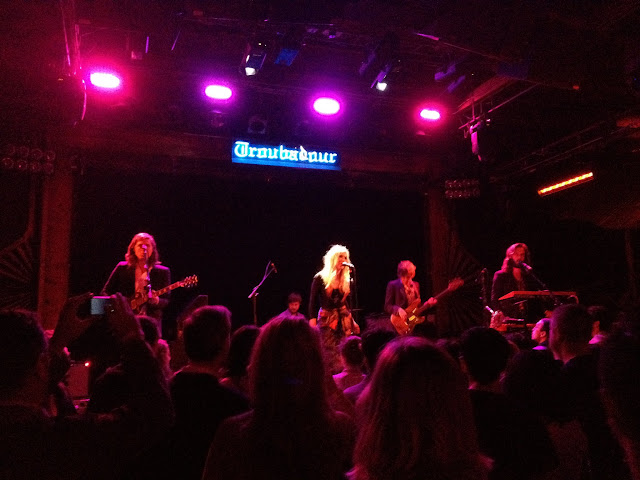 But I was there to see Tennis. 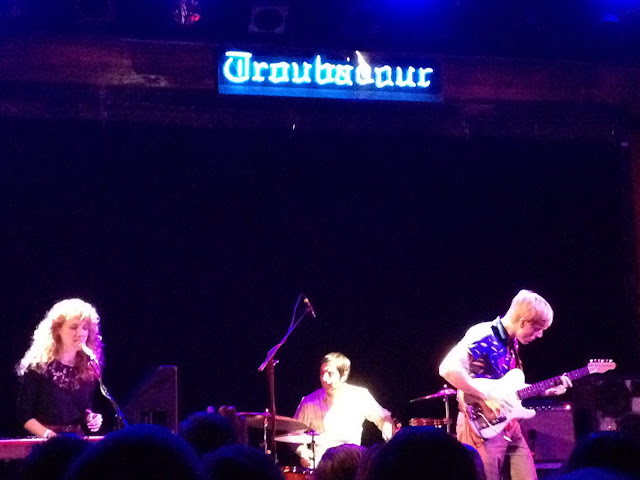 Have your heard their song Petition?  Cause it's one of my favorites of 2012.  The rest of their show was just as great. 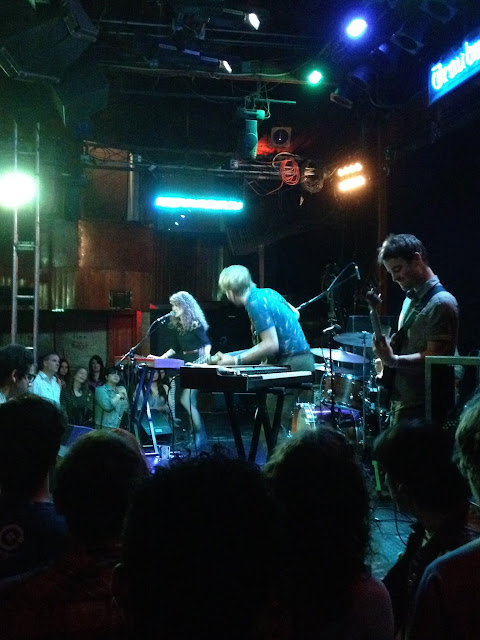 The next week, I found out that The Neighbourhood was playing their first LA show - they are getting all the buzz right now, and I knew I had to see them.  I hope to see a lot more of them, headlining their own shows at tiny venues in LA.  They've got some groovy stuff. 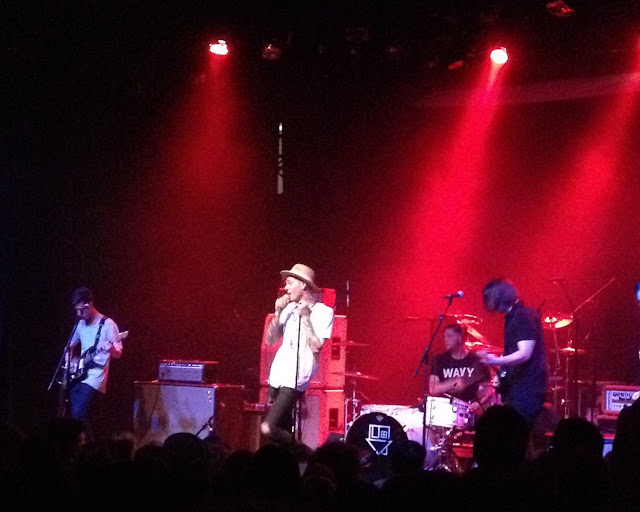 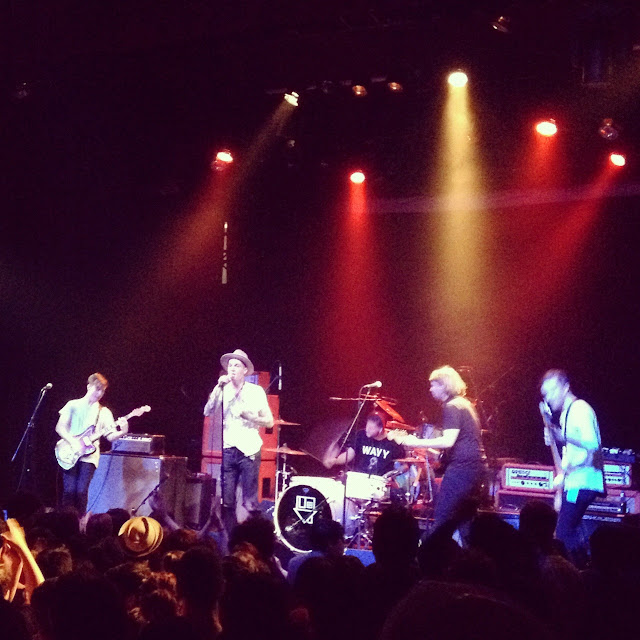 The Wombats headlined that night at El Rey, and man, if they didn't put on a great show.  You can't see them and not dance and have fun. My iPod has a few of their songs on repeat lately. 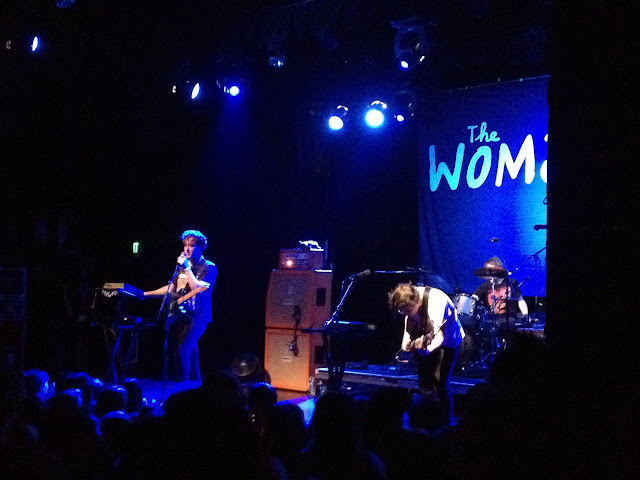 Later that week, back at the Troubadour, it was time to hang out with Imagine Dragons.  The show was sold out, and people cleared out after their set so they were definitely the main draw, despite not being the headlining act. 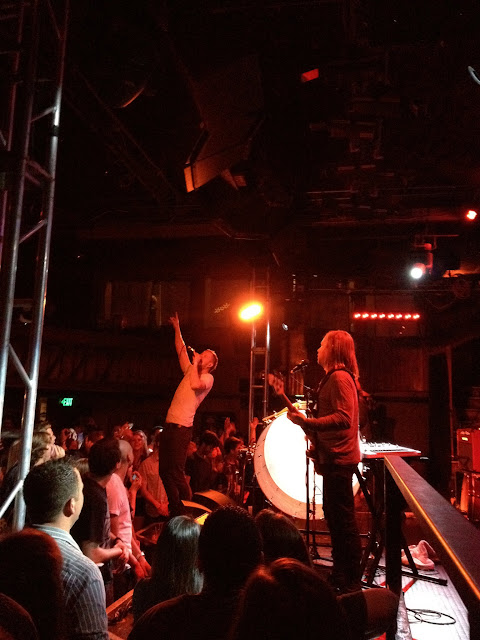 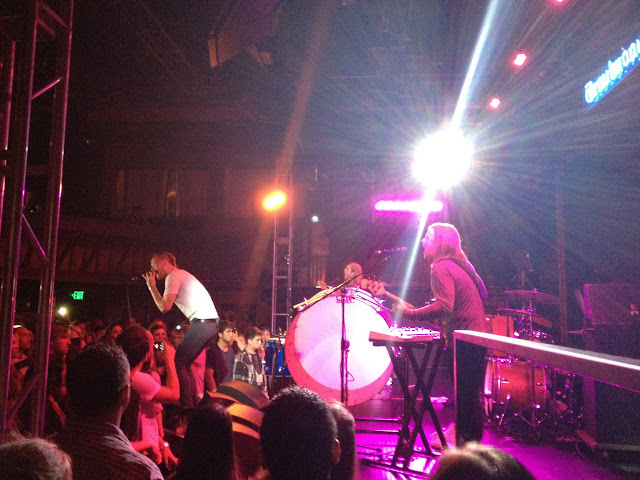 The Jezabels from Aussie land ended the night, and I'm a little sad I haven't listened to more of them until now.  I'd only heard a song or two, but I went home a convert.  I love their sound.  Had to buy a couple albums.  You should check them out. 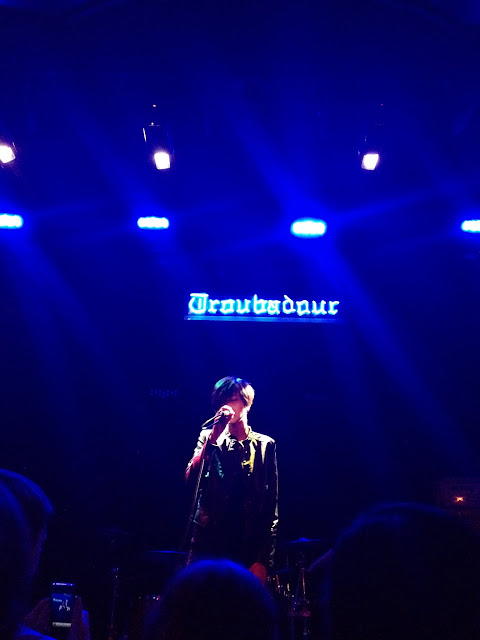 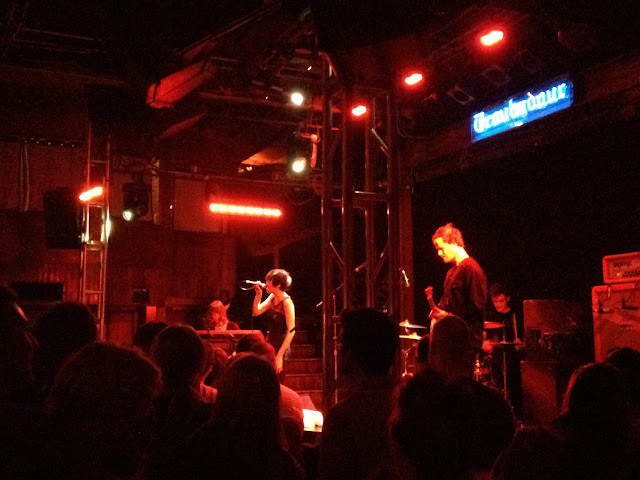