No Sleep till Brooklyn - Part I

Sandwiched between two trips to Utah in April was a little jaunt to New York.  Mostly for fun, some work thrown in there, with a little bit of my heart left behind.  Or maybe I just visited the part of my heart that's been on the East Coast since I left.  East Coast is my people.  I'm reminded of that every time I'm there.

Is it possible to love too many places?

Thanks, American Airlines, for the priority status this year.  It makes my life a little easier.
I left a rainy LA, 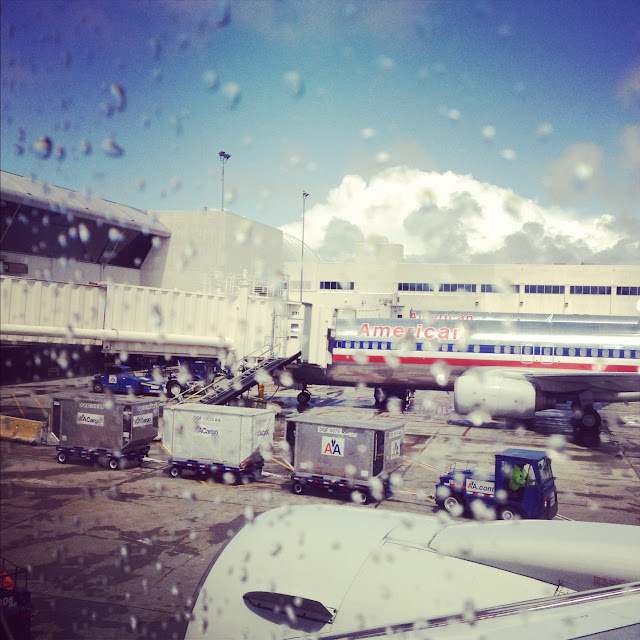 to find a sunny, lovely NYC.  I took my rain boots all the way there for nothin'. 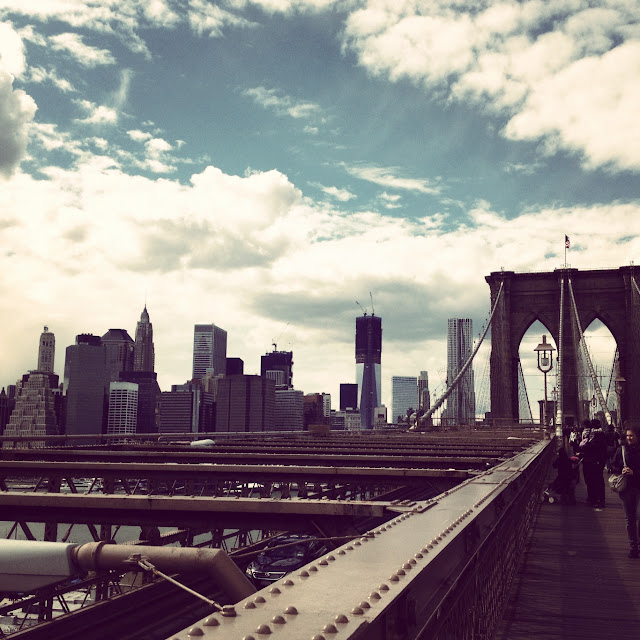 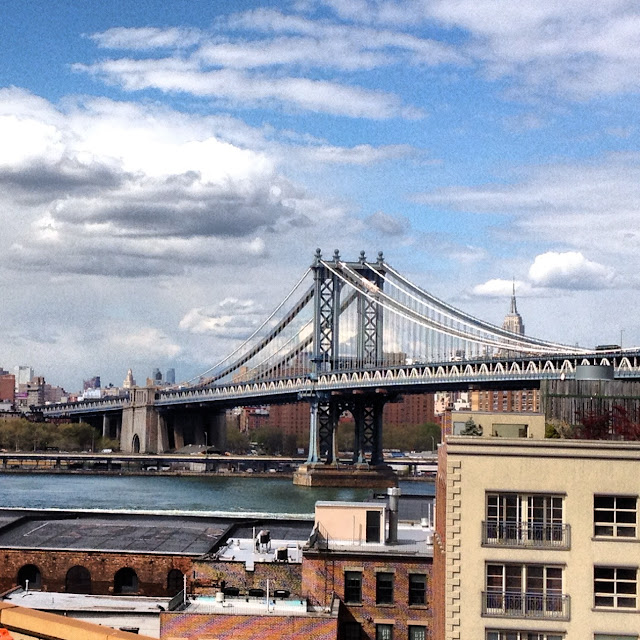 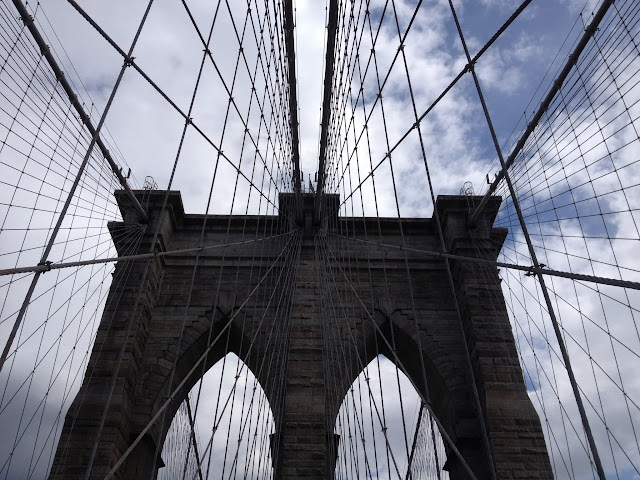 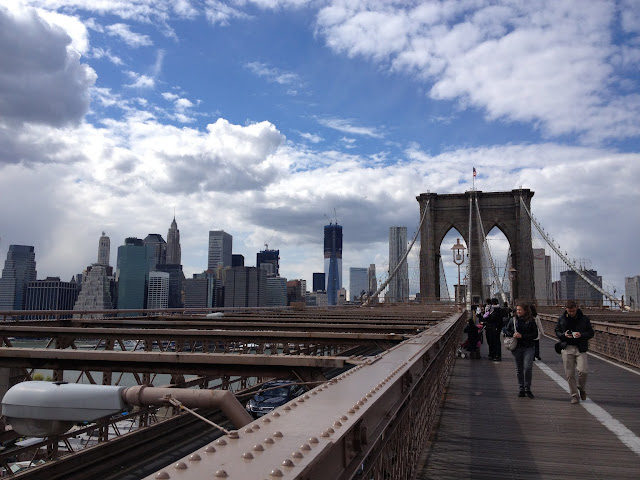 It takes me a little while to adjust between coasts now. The differences are amplified those first couple days.  I went out for lunch on day two in my running clothes.  Totally normal in LA, not so much on Wall St.  So many suits.  I felt slummy.  And I'd forgotten how compact the population is. So many people packed into one block! 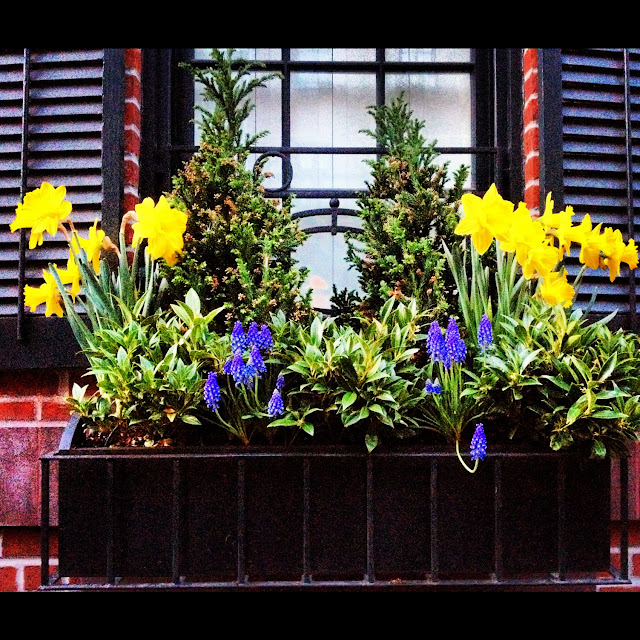 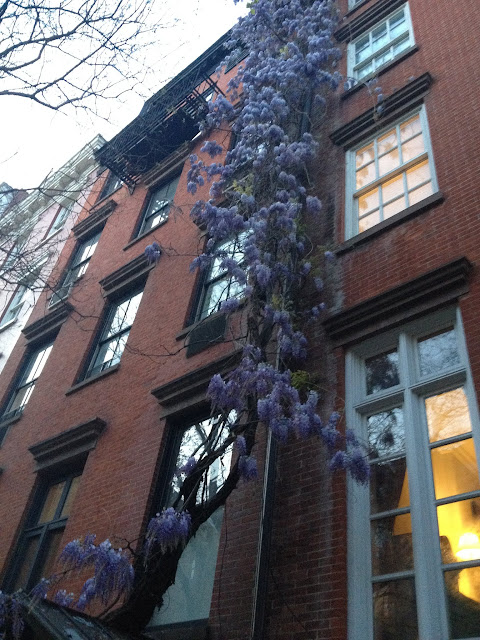 Jason was going to be out of town for the weekend, so I crashed his apartment while he was away.  But before he left, we had a night out.  First up, dinner at his favorite Thai place in the East Village.  Except it didn't exist anymore.  More on closed Thai restaurants later.  No fear, there's plenty more food down the street.  We had Tibetan at Tsampa instead.  Then we walked all the way over to Sweet Revenge for cupcakes. One chocolate (Dirty), one vanilla (Pure), and a Fleur de Sel.   Pretty good, though my favorite cupcakes reside elsewhere. 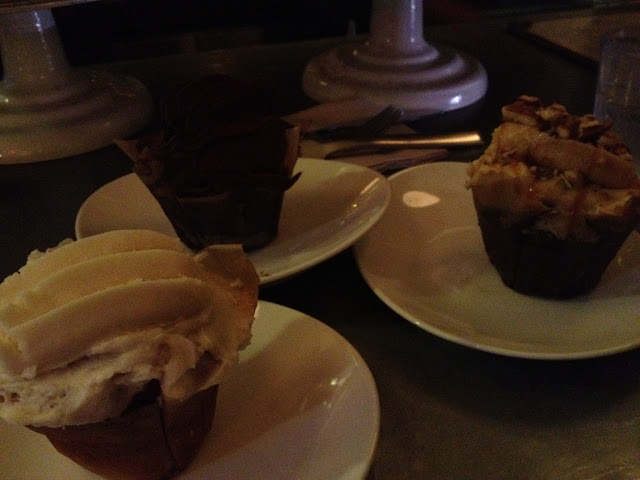 Of course I had to combine my two favorite things in the world on this trip.  I had a plane ticket that got me to NYC, and now it was time to use a concert ticket.  Hello, White Rabbits at Webster Hall. 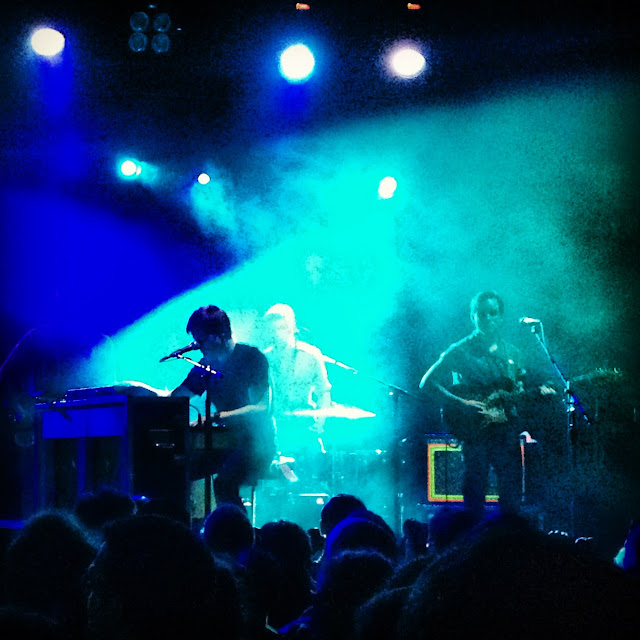 They've been getting a lot of buzz lately.  They had some great moments in the show, but I didn't love it.  Solid like, though. 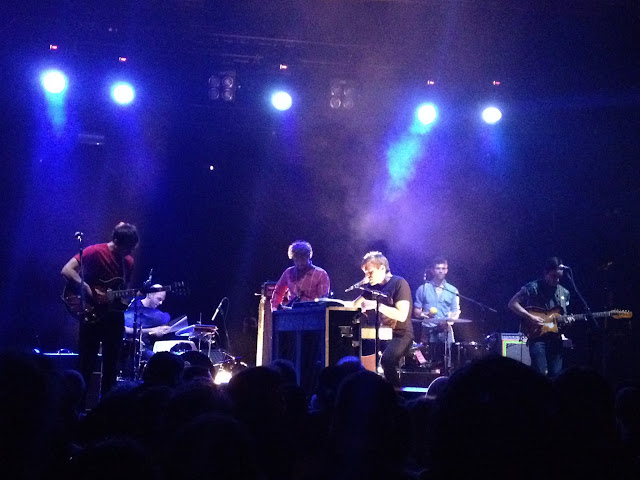 We walked home and saw a couple things.  Like these ornate gates. 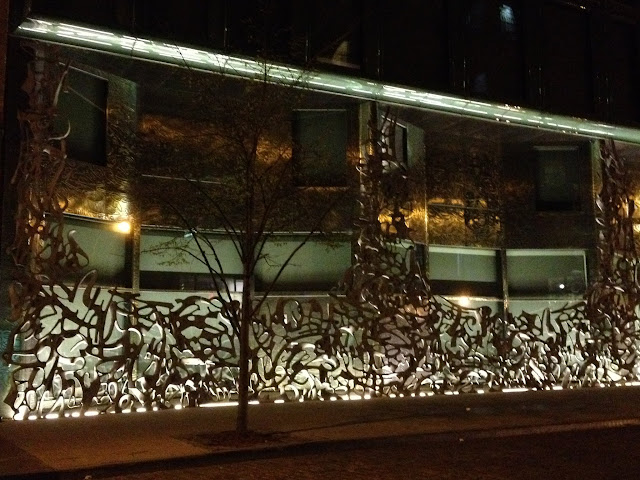 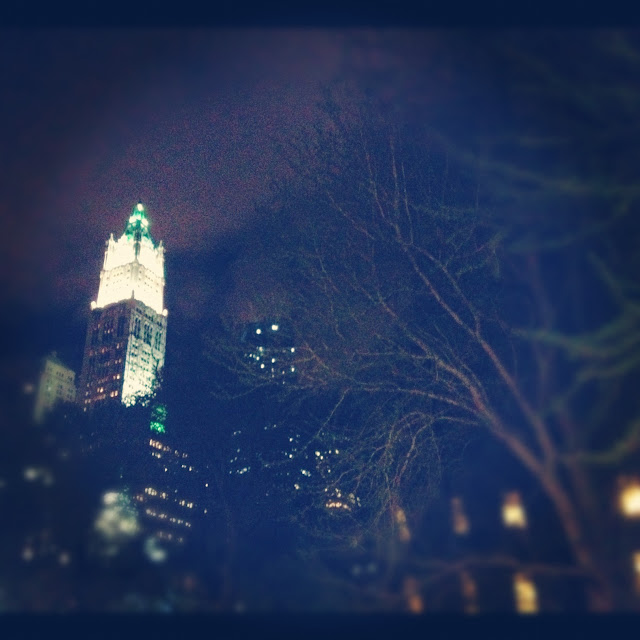