Hop, Skip and a Jump to AZ, and Back Again in October

In the middle of October I had to jump back over to Phoenix for a quick work trip. I would've stayed a little longer, but I had concert tickets to see Two Door Cinema Club that week. I'd had tickets to their show last year, and then I went and booked a DC trip and missed the show. Doh! Wasn't going to miss it this time. 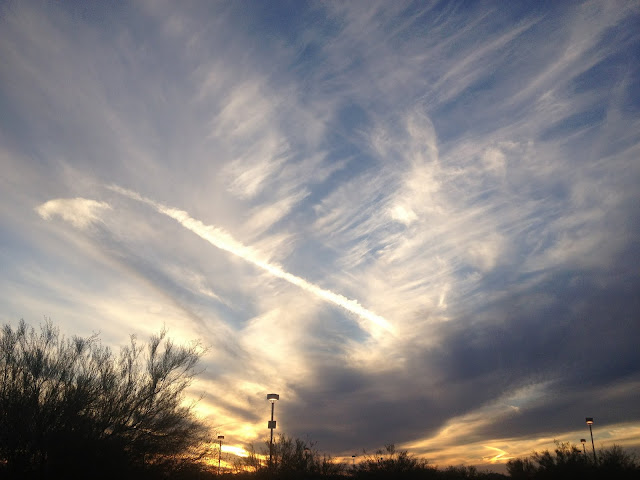 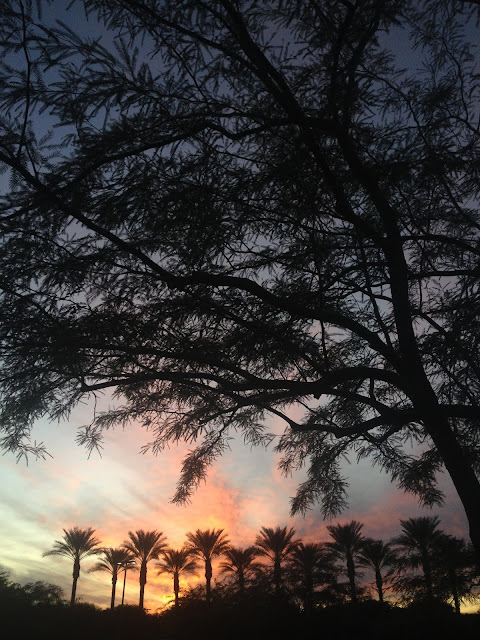 Night 1 - work dinner at Deseo at the Westin.  I liked it. 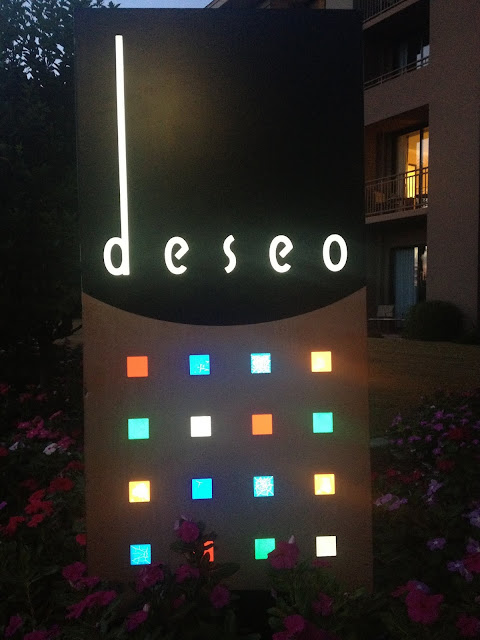 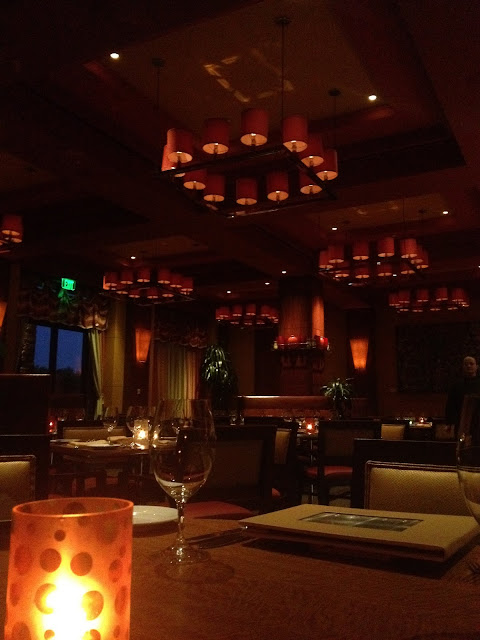 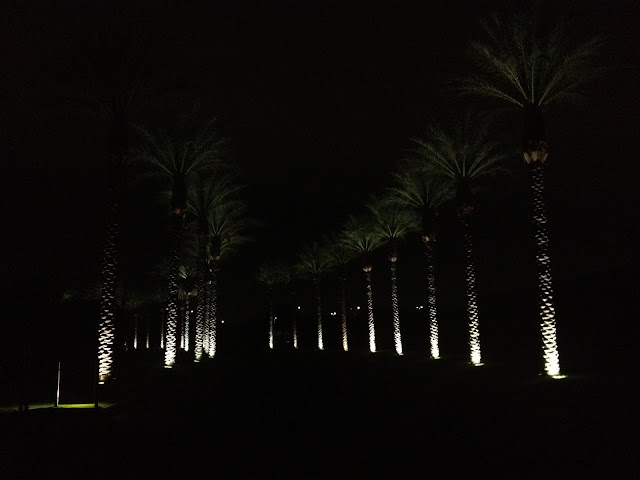 Night 2 - out with friends, downtown at Food Truck night. 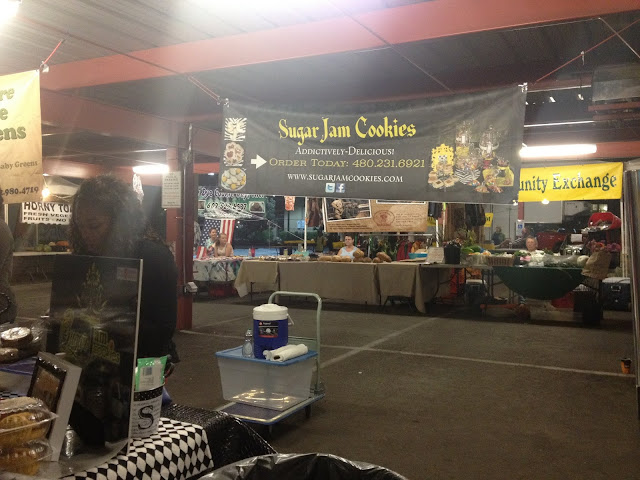 I opted for fry bread tacos. 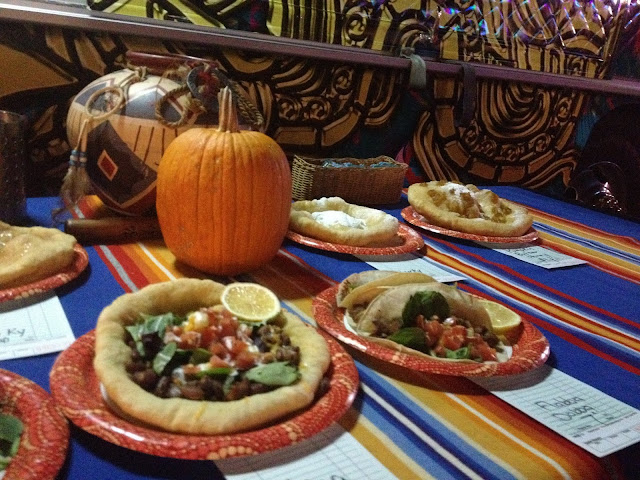 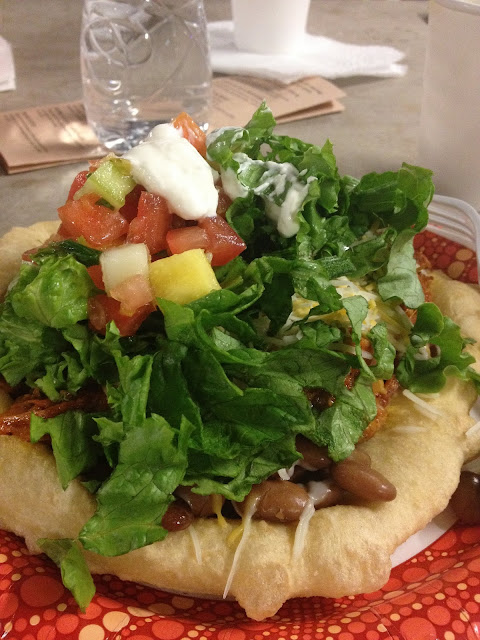 This cracked me up so much. 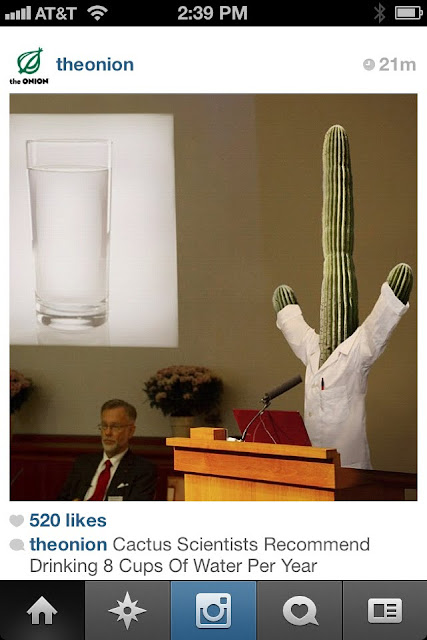 Two days in AZ, and I was back on a plane to LA.  Lucky me, I was in the terminal were all the new food stuff had opened.  I really wanted to try Barrio Cafe, but the menu looked a little pricey and it was geared towards the sit-down crowd.  Alas, as soon as I saw LGO next door, my heart leaped for joy!  I just had to order a pizza. 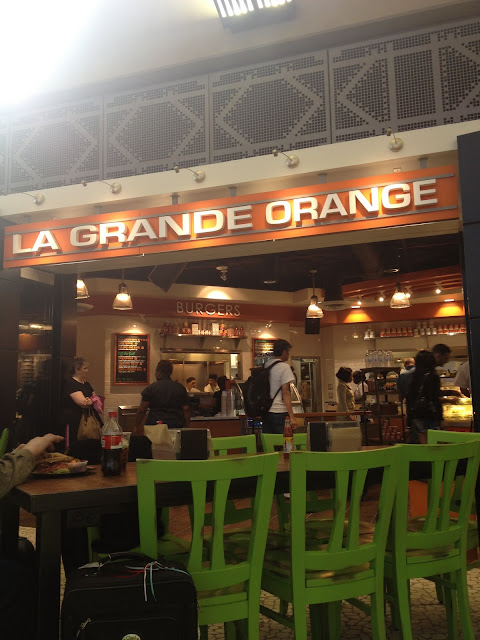 I only got through 1 slice when my flight started boarding, so I packed up and carried it on.  I was easily the most popular person on the plane.  Everyone wanted to sit by me and share a slice.  Sorry, I'm selfish. 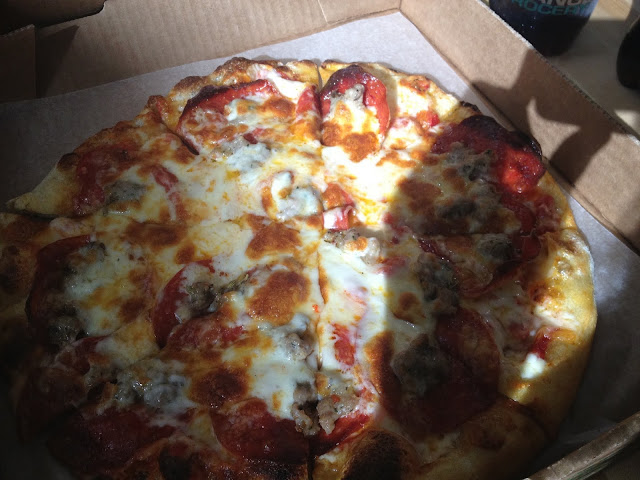 Landed at Burbank (so easy to get outta that place, except I kinda hate the winding landing approach there), quick nap, and off to Hollywood for the night's best dance party with Two Door Cinema Club at Palladium.

Friends from Brooklyn opened.  They were....interesting. 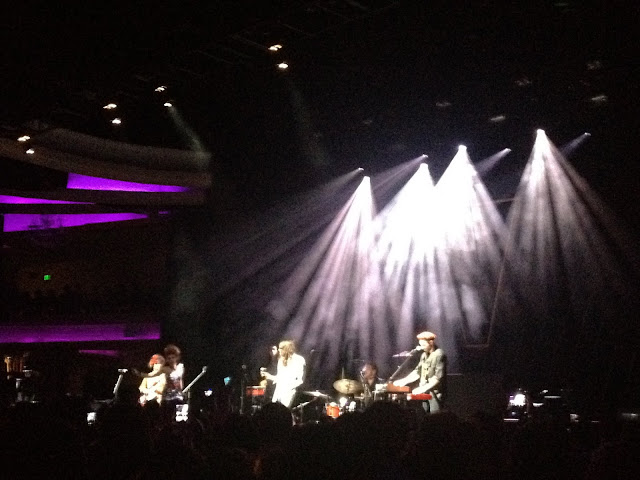 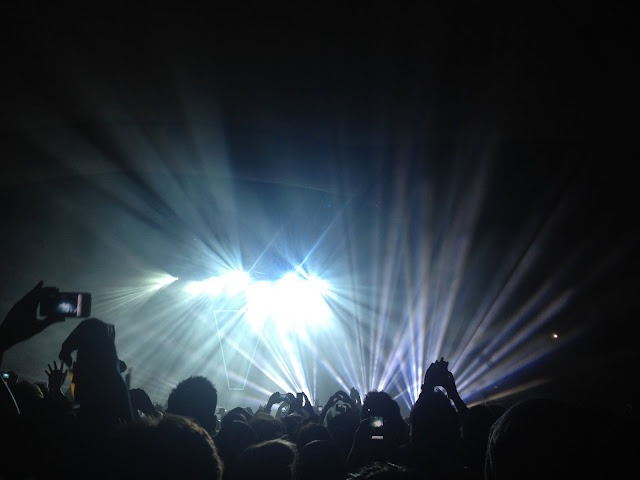 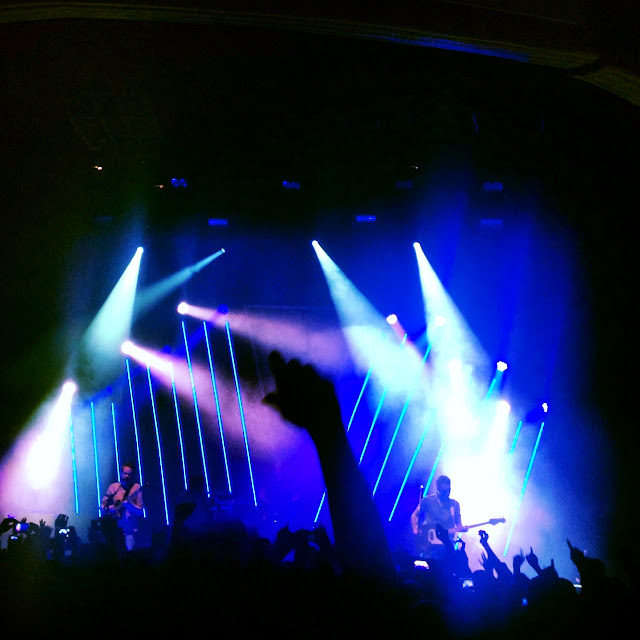 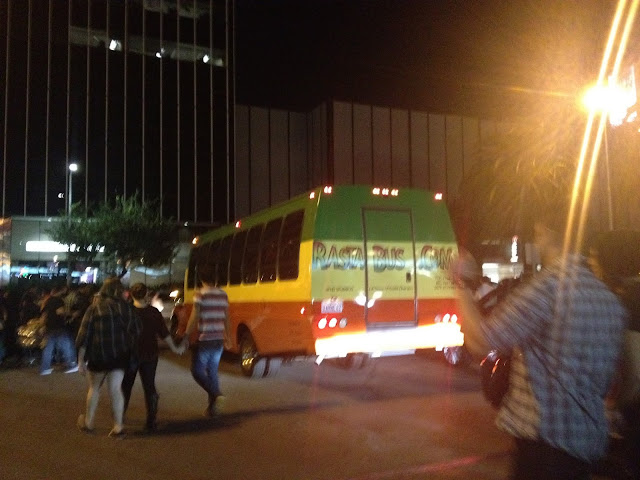 That Saturday (after crazy Halloween costume shopping) I helped out on a photo shoot in Descano Gardens.  Pretty place! 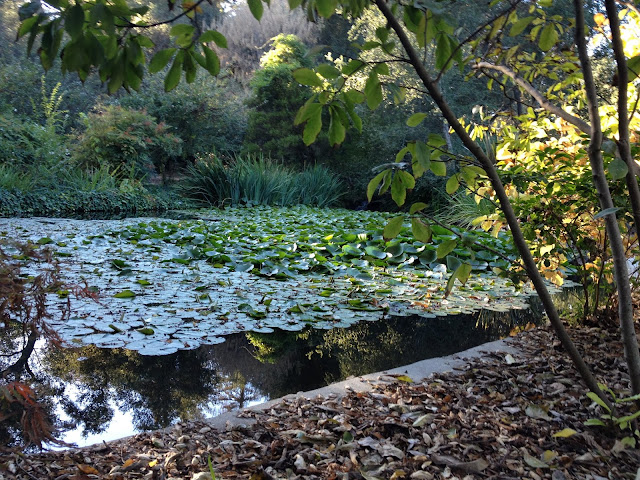 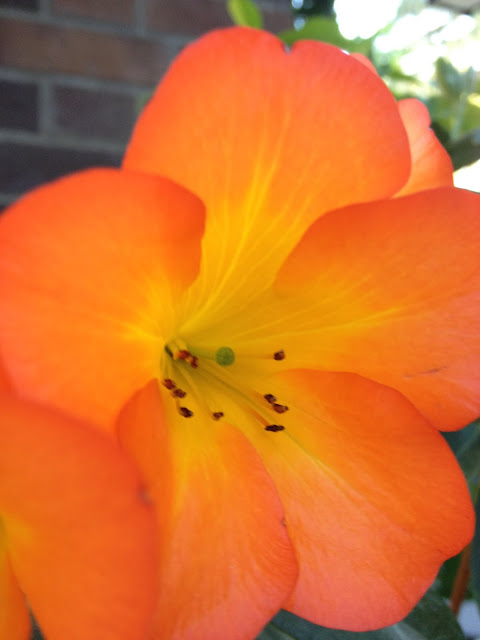 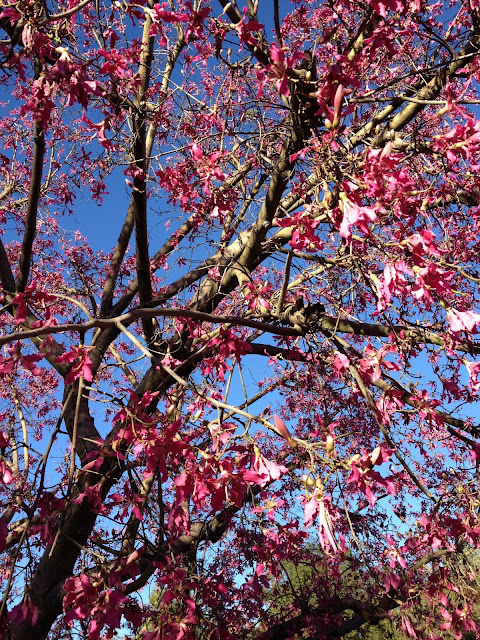