A couple weeks ago I finally went to It's a School Night.  Let me tell you - that was a good decision, for many reasons.

Gold Fields is one of those reasons. 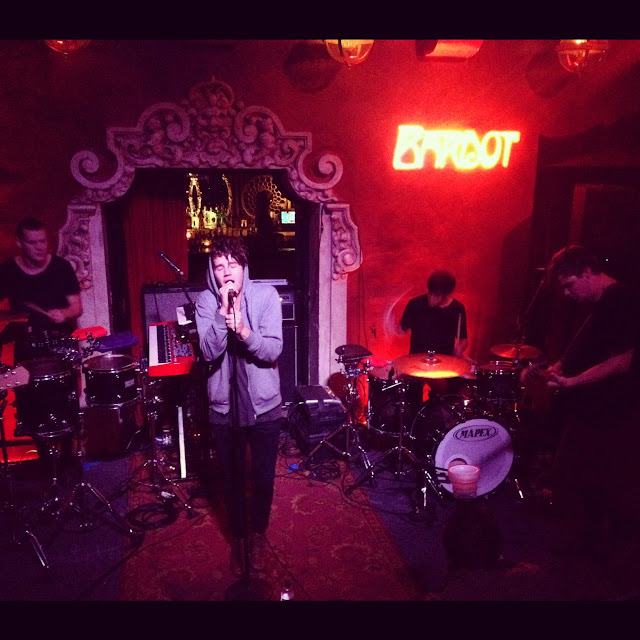 I also discovered that I'm way behind on my discovery of Crystal Fighters.  The place was packed for them!  And people were going nuts.  If you don't know them either, get on that.  Music was followed by Hollywood diner at 1am.  That makes for great people watching. And it was only Monday!

I continued my sick streak that week and gave in to premade soup from Bertolli.  It went from frozen chunks... 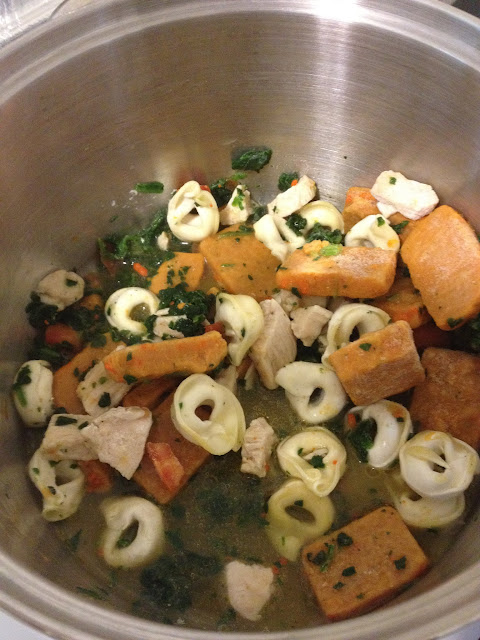 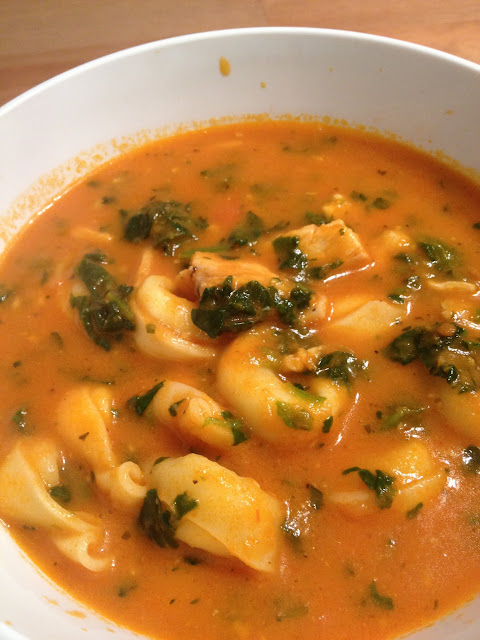 Regular food truck night in Santa Monica got overrun with some TV premiere thing, so we went to Don Antonio's instead.  Heidi and Spencer don't eat there any more, thank goodness. 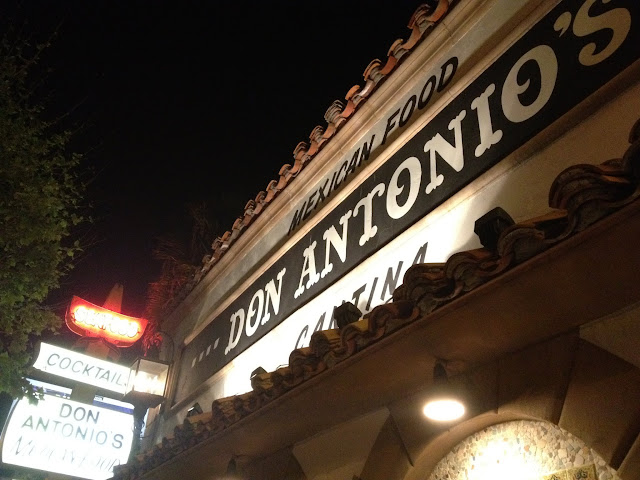 The have a nice fish tank in the front. 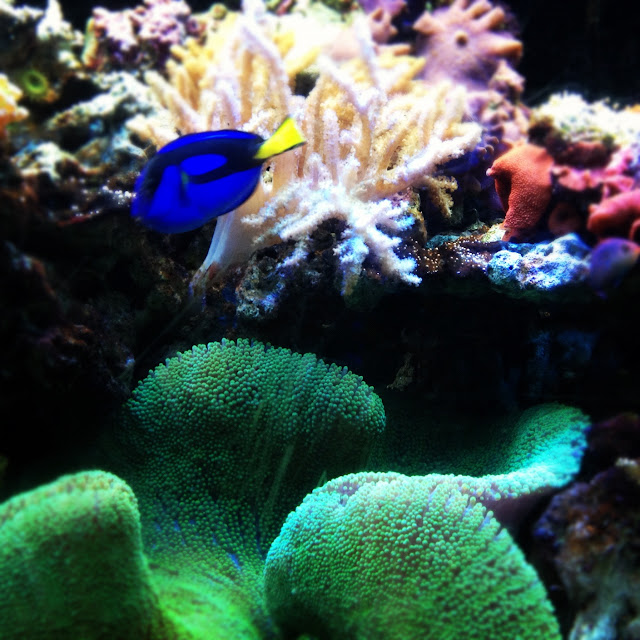 The next night I went to Little Tokyo and The Standard Hotel downtown.  I like it over there. 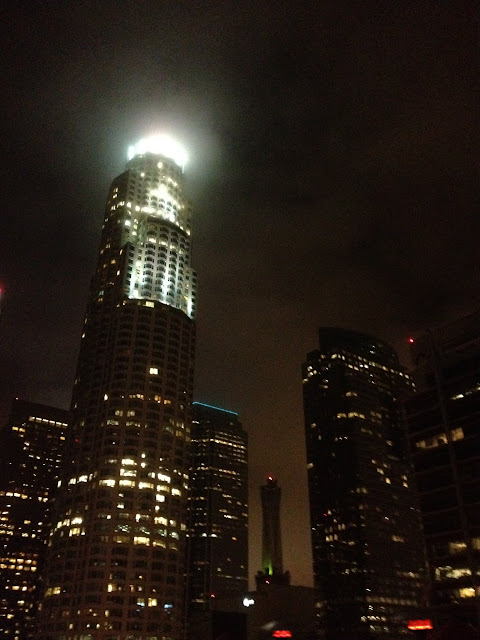 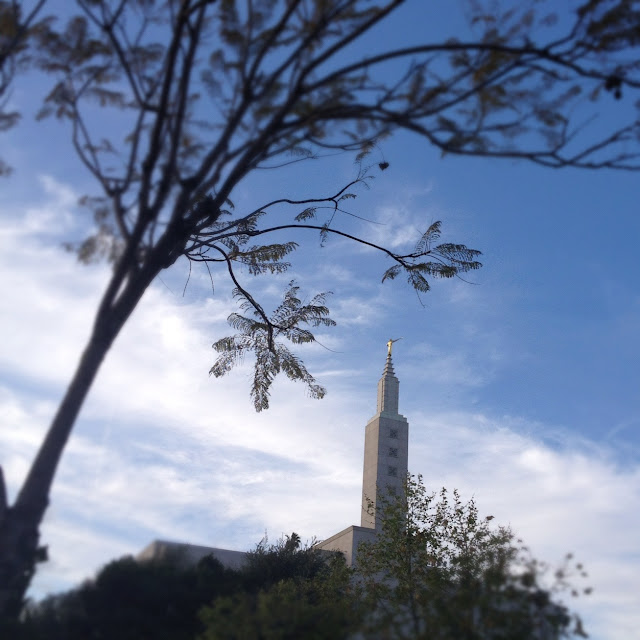 I hit another show that week at the The Echo - US Royalty, a band from DC that I've wanted to see for awhile.  They sure don't look like they're from DC.  I'm trying to imagine what neighborhood they claim. 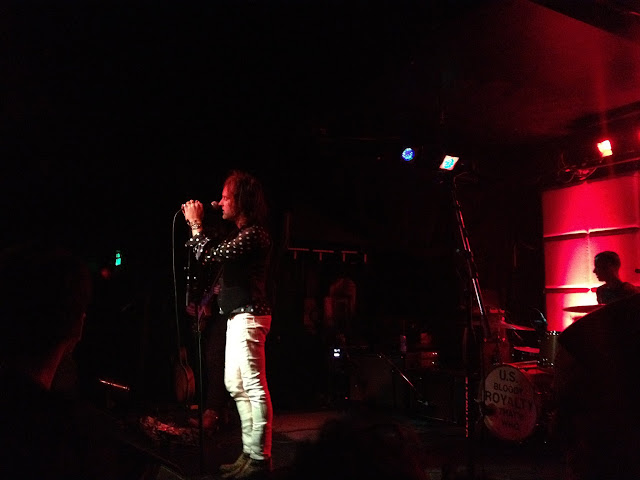 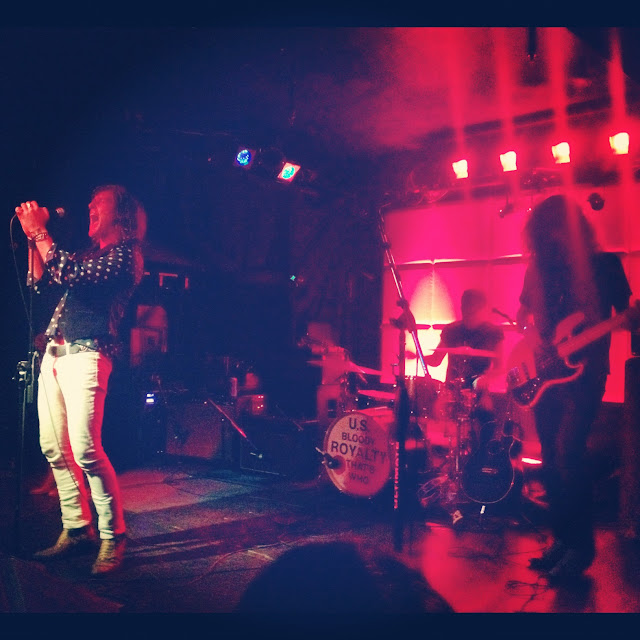