Utah Part I - Slick Gets Married

Over Easter weekend I went to Utah, mostly to celebrate Christian's wedding, but also to hang out with my brother, sister in law, and friends.  By the time you read this, I will be back in Utah.

I had a couple hours to kill once I landed, as I was waiting on Dr friend Adam to get off work so we could have dinner.  I had a couple things to return from J Crew (there are two down the street from me in LA, why I couldn't find the time to do it there, I don't know) so I hopped in a car and went to the Gateway.  But once I got there, I realized it was a ghost town.  Hmmm...what happened to all the stores?  Sure, there are some still there, but not any that I wanted to go to.  A quick Google search revealed that the new mall downtown was open and most shops had migrated.  I did not yet realize what a big deal this new mall is.  I ended up going there about eight times over the course of five days. It was all anyone could talk about. 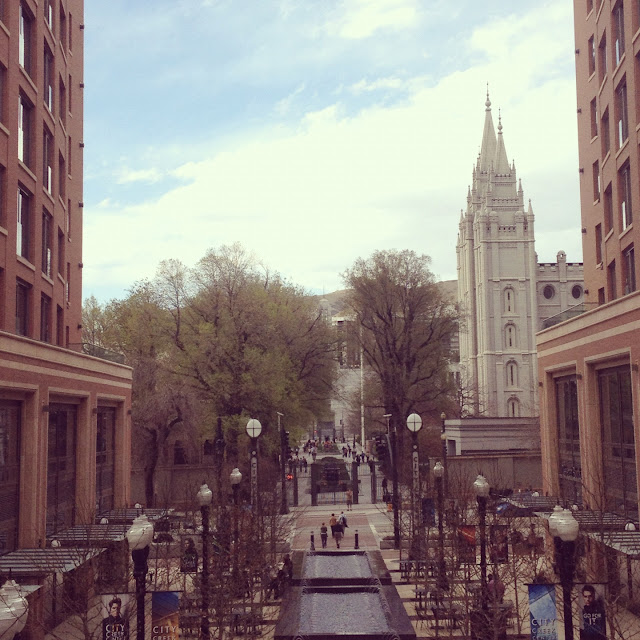 While returning my items, I got a call from doctor Adam saying that he was stuck in the ER.  He's in pediatrics, and with spring break going on, there was a high level of traumas happening.  Like kids falling out of windows and smashing bones in their faces.  He was going to be awhile.

Never fear, I drove south to my brother's and we had dinner at The Smoking Apple, which is pretty dang good. Their fries are probably the best I've ever eaten. 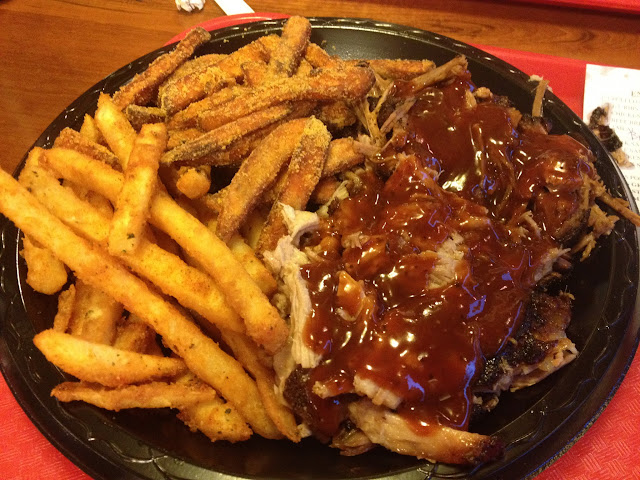 'Round 10pm I got news that Adam got to leave the hospital.  I went back to SLC wondering what on earth is open that late on a Wednesday, but such a place does exist.  A hipster-y late night diner downtown.  Then we walked through the mall again and took a photo of our reflection in this window.  Except you can't really see that. 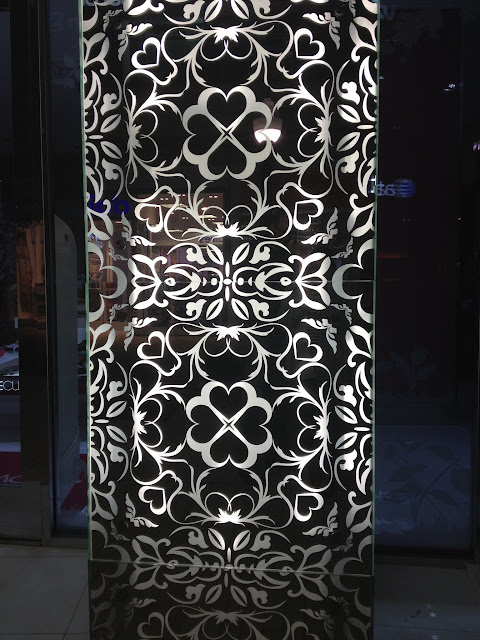 I spent the next couple days working and hanging out with my buddy, Max. 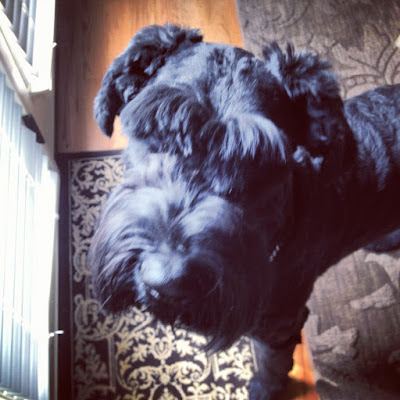 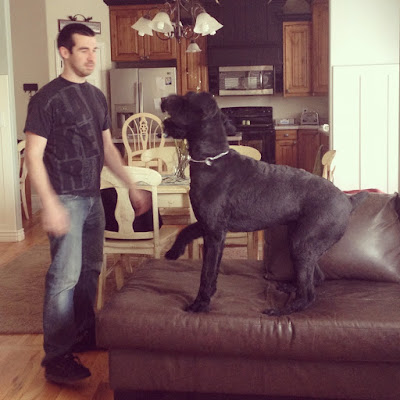 It was springtime!  Except it snowed on Friday. 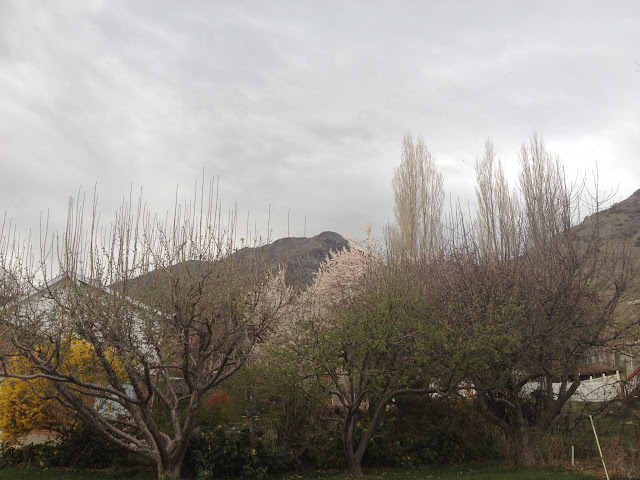 On Thursday night I drove up to SLC to hang with Marcello, an LA friend.  He had tried to get tickets to the Radiolab event that night with Demetri Martin, but no go.  We grabbed dinner at Takashi (Black Magic Woman roll, get in my belly!) and were wandering the streets (probably headed back towards that mall) when we ran into his friend who had just come from the Radiolab after party.  She told us that the Radiolab guys and Demetri were just hanging out, and even though people were supposed to have official nametags to get in to this informal gathering, no one was really checking.  Second floor, Paris room, Hotel Monaco, let's go.  Our faith that we would find this party paid off - we did!  Photos to prove it.  Demetri's got such great hair. 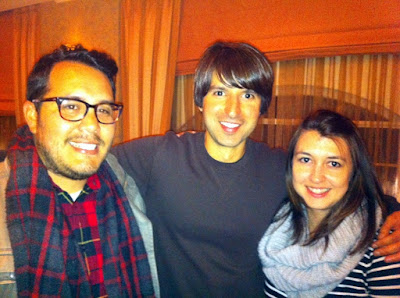 And another miracle, I found another place open late during the week in SLC.  I guess that place is not so bad.  Hot chocolaaaaaaaaate. 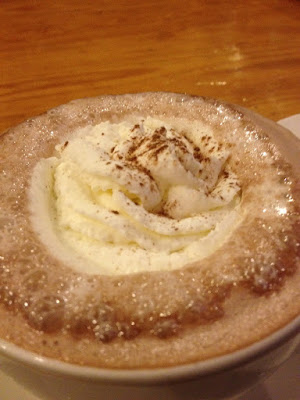 Max's cold nose woke me up in the mornings.  And then I would catch him trying to steal my socks! 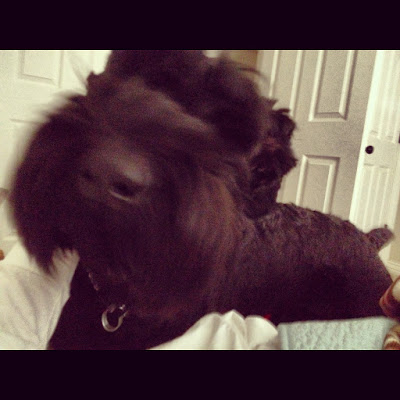 Friday afternoon was lunch date with some DC friends.  Caroline had to leave before she could  be in a picture, but it was Hotel 314 roommates unite + Jen!  I hadn't seen Niki in four years (ridiculous) and though she's the absolute last person on earth that would ever move to Utah, she and husband Mike moved to Utah in December.  I was kinda craving brussels sprouts, and not only were they on the menu at The Copper Onion, they were excellent. 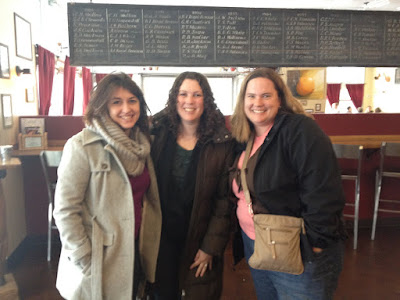 Niki and Mike are opening a restaurant in downtown SLC.  I went to check out their space (not yet fully constructed) and you should check out their website.  Right now they still have some pigeons living in the ceiling.  That will soon change!  Then it was mall time again with sis in law Courtney, and her sis, Jenna.  We bought make up and did girly things. 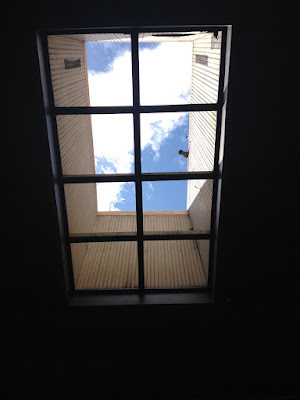 Friday evening view - pretty gorgeous, eh?  I met up again with Marcello so we could meet up with Nate and Rosie, who were also in town for Christian's wedding.  I know Nate and Rosie and Christian from DC, Marcello photographed Nate and Rosie's wedding in Mexico, and I just met Marcello in LA.  Full circle!  We didn't take any photos of dinner, but Nate and Rosie have some great wedding photos in case you want to know what they look like. 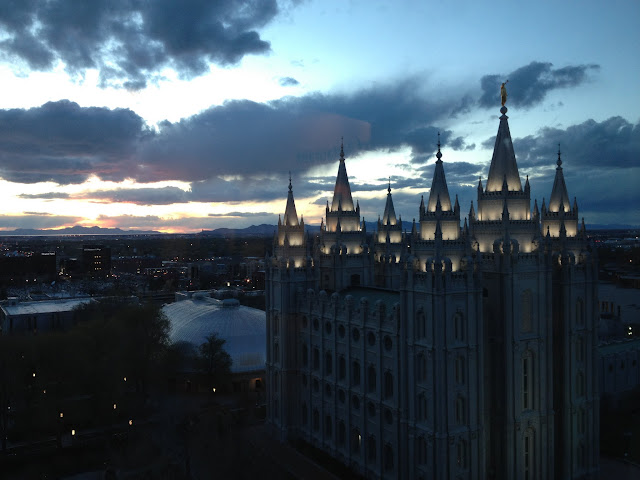 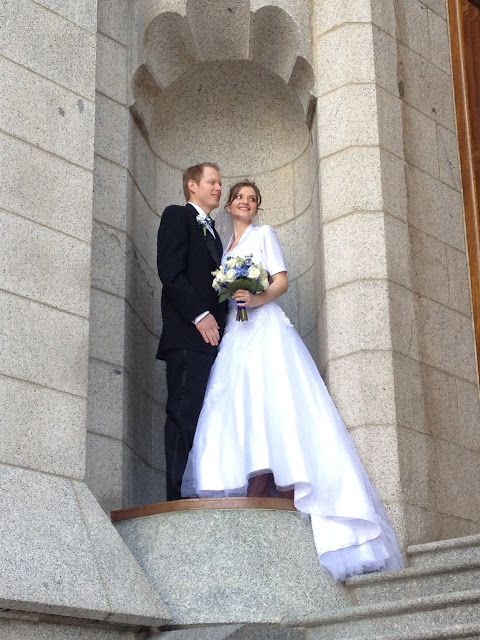 We had some time to kill between the ceremony and reception.  If you guessed that we went to the mall, you guessed correctly.  Half of the DC gang - Tim and Christine. 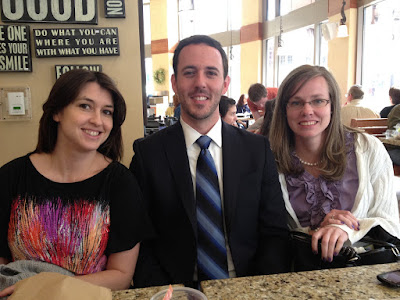 The other half - John, Bekah, and Sam, maybe? 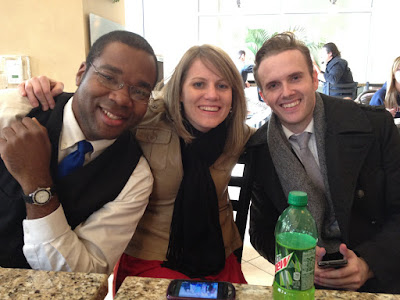 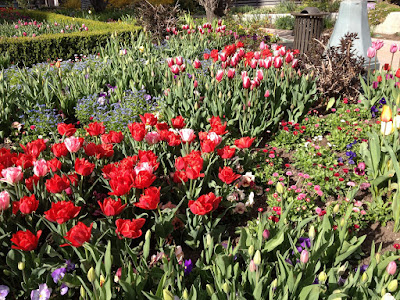 Reception at the Lion House. 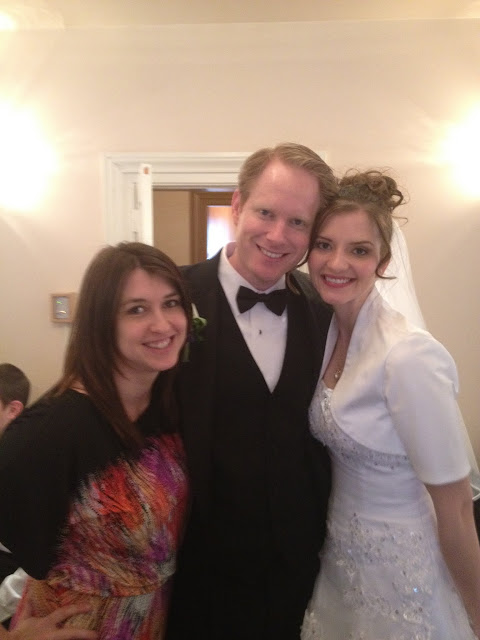 Rosie said something funny, I think. 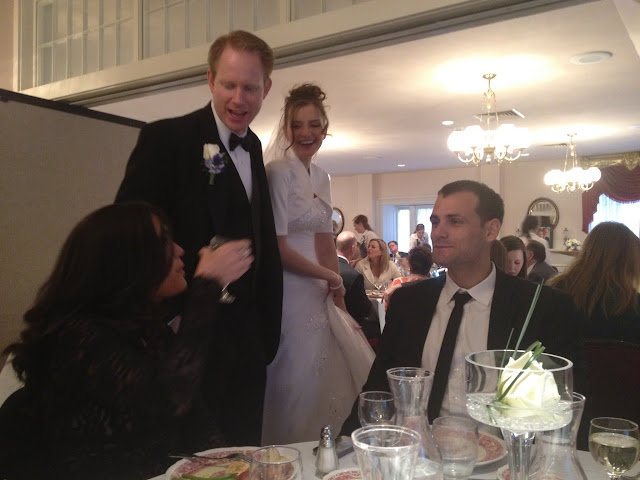 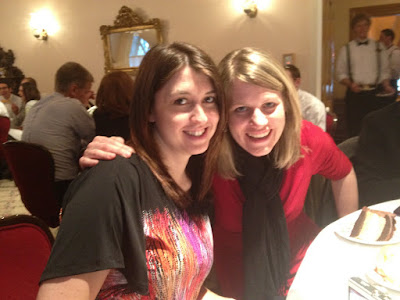 NVIII + X10 = HLPness for life (That's heterosexual life partner, in case you didn't know.  These two take that a little too far sometimes...but maybe now that they're both married, they'll quit.  It's time). 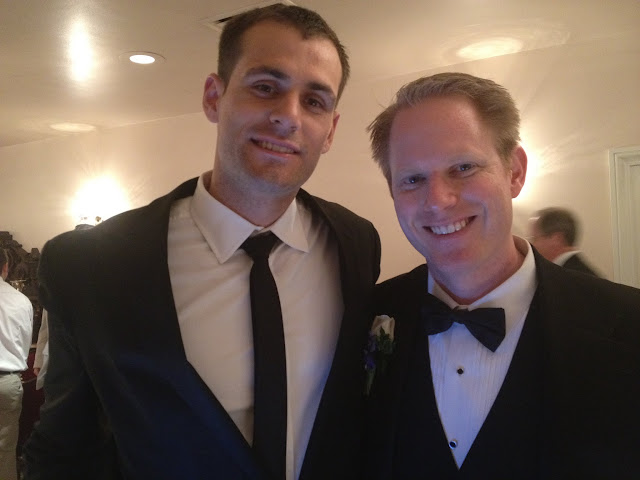 I haven't seen Niki in FOREVER. That's exciting what they're doing. I will have to check back to see if they're open the next time I'm in SLC.

Apparently at the beginning of February 2020, I was doing lots of furniture shopping, trying to find more pieces for my house. No one needs ...