It's no secret that I love Kelly Clarkson. She's not a guilty pleasure, she is pop perfection.  A good friend of mine even gave me a custom Kelly ringtone - he hears Miss Independent whenever I call.

I saw her a couple years ago at a free AZ State Fair thing - it was a crappy arena, crappy sound, etc, so I owed it to myself to see her full show in a decent place.

I'd never been to a show at Nokia Theater downtown either; this was going to be good.

Matty N opened - I met him ages ago at a music fest in Pittsburgh. That time, in summer 2003, when Val and I got in a major fender bender on the way home which involved hours of waiting in a gas station somewhere in upper MD while a friend's friend came to pick us up and tow us home.  Anyway, it's nice to see Matt still on stage.  His shows are usually very funny and slightly inappropriate, but he kept it tame for the kiddies. 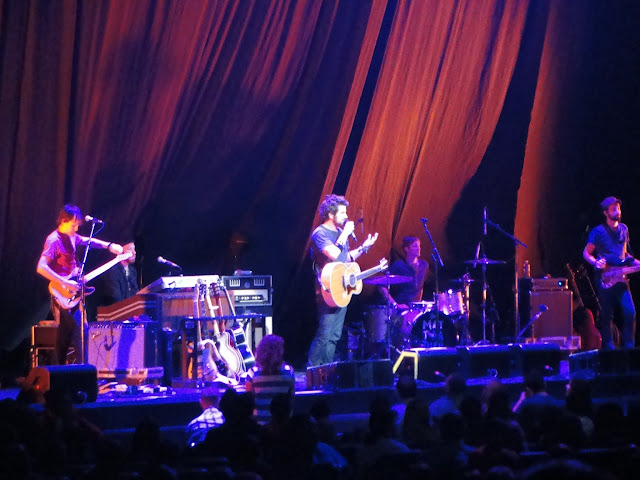 Kelly kept it real.  No major lights and over-production.  Just her voice and some awesome guest stars. 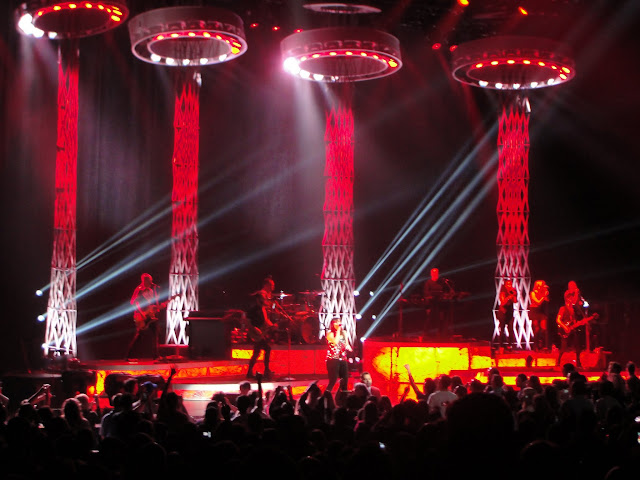 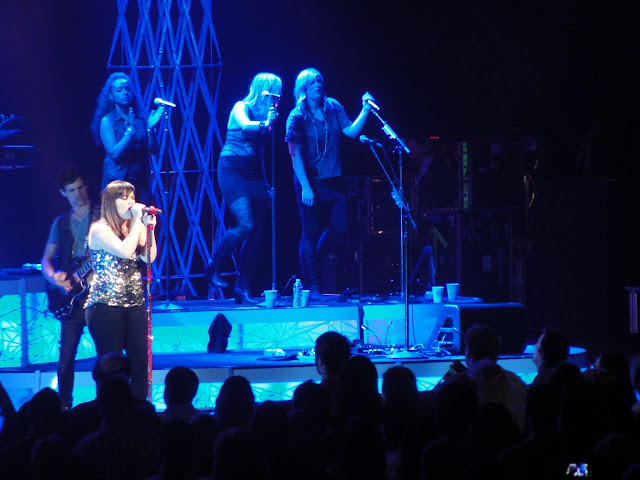 She brought out Tamyra Gray, also from season 1 of Idol.  Then Michelle Branch.  Blake Shelton showed up for another duet. 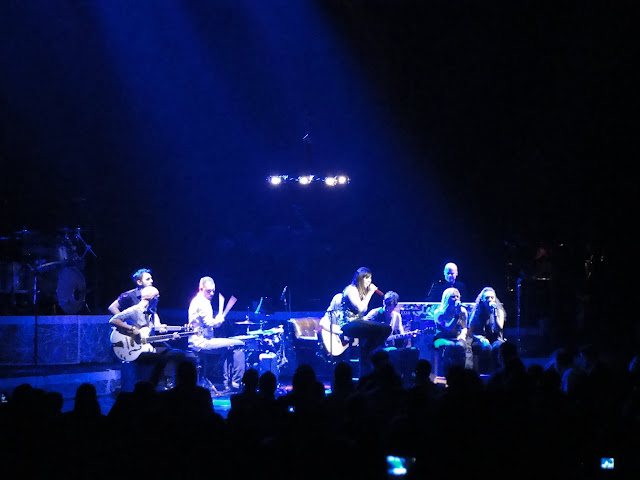 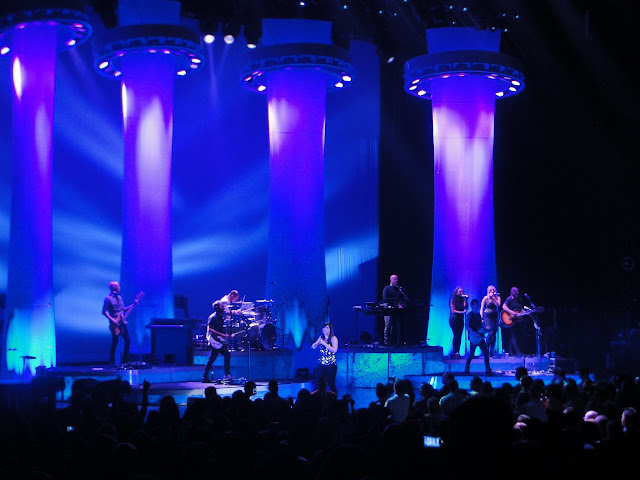 And then the Queen of Country, Ms Reba . People went nuts!  Score for Oklahoma! 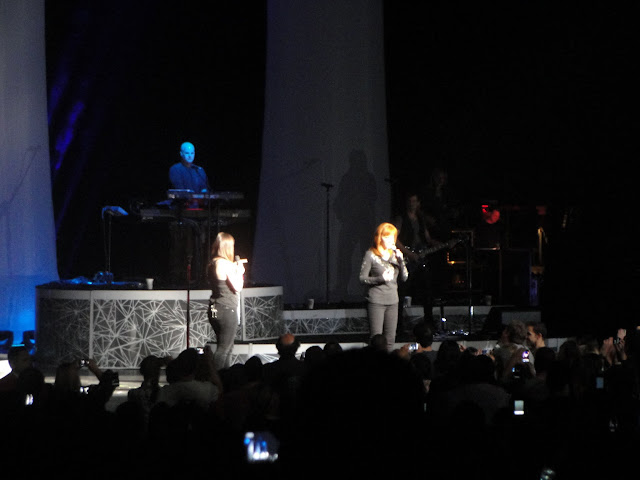 Kelly did a lot of covers - I think I like her Britney 'Til the World Ends better than the original.  She also did a Carrie Underwood cover that was just stunning - no band, just keys.  Oooh, she also did a Florence cover of Heavy In Your Arms. 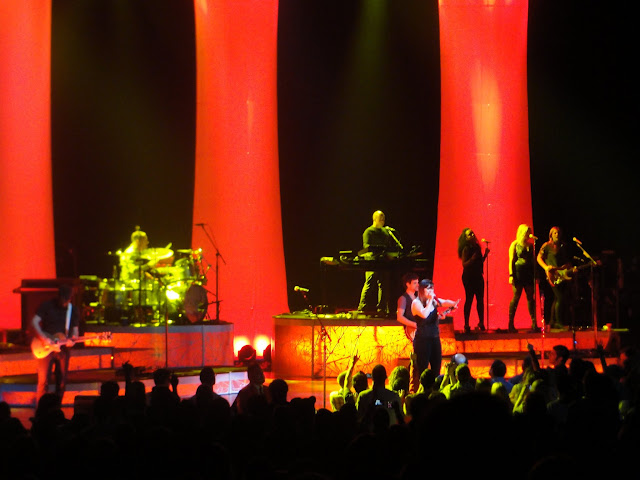 Look at her, bringin' it. Girlfriend, let's hang out. 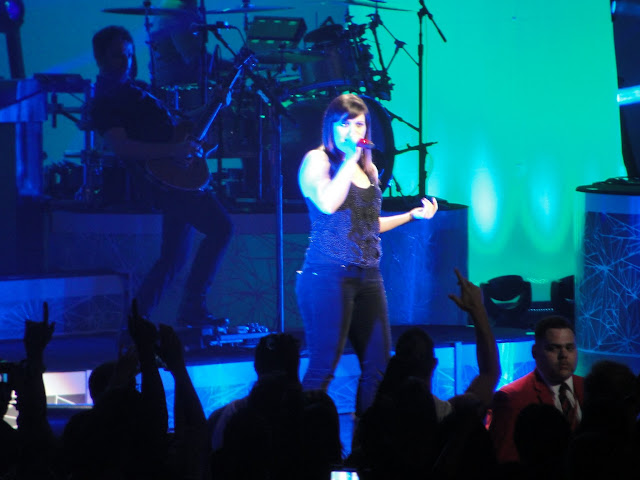