I'm a bit too old to be crashing the church singles conferences filled with college kids, but dear friend Meghan was running a good bit of the show, and the speakers lineup was pretty rad.

I'd told my parents about it while I was home for Christmas, and my brother and his girlfriend decided to fly out as well that first weekend in January. This was going to be a big deal. I drove over from AZ, picked up Tanner and Kimber, and we headed to the first event on Friday night, which was supposed to be Elder Holland. He was a huge part of the draw, but sadly he had a last minute conflict and they had to shuffle some speakers. Sheri Dew was great, of course. 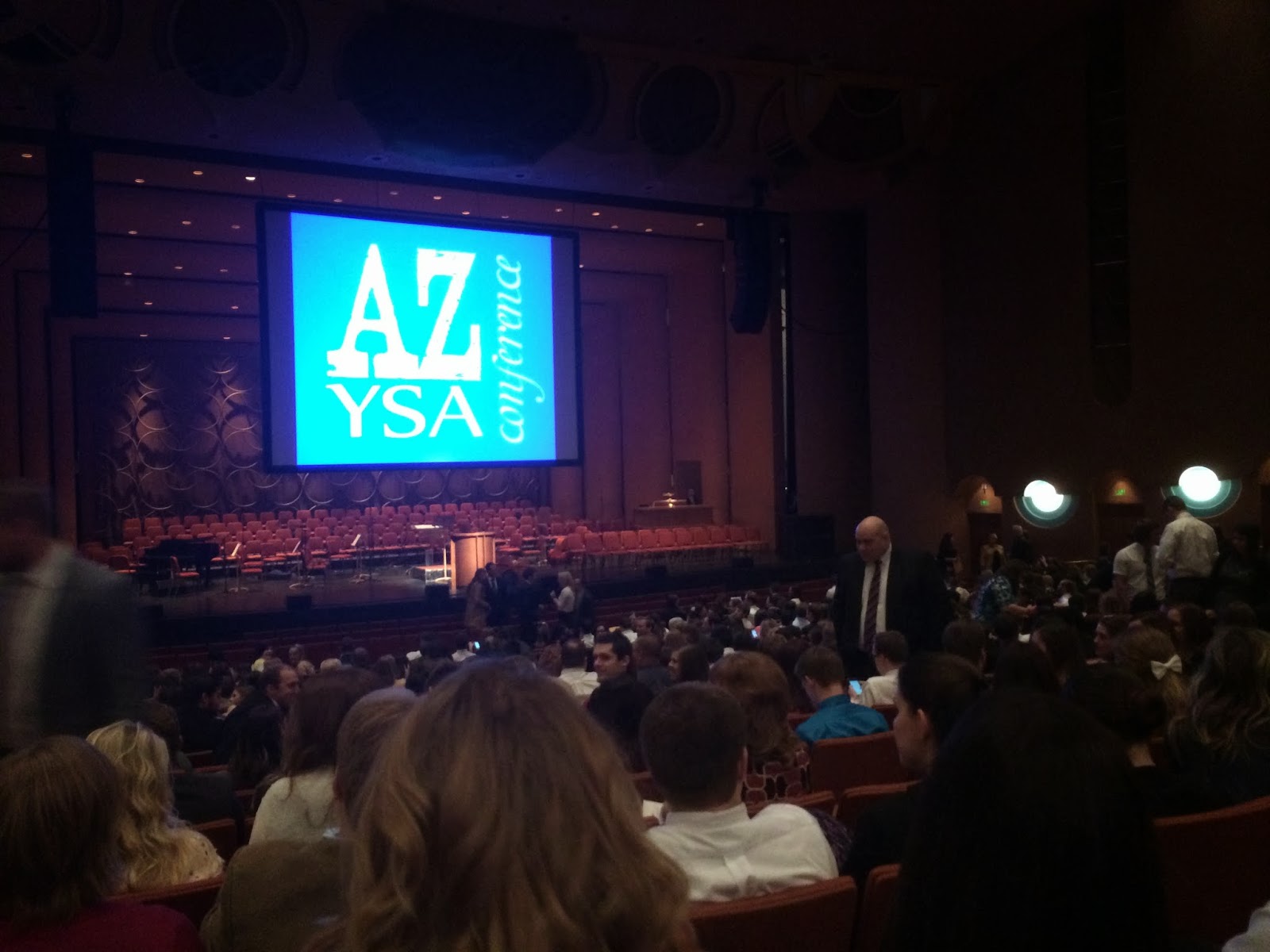 I've read Stephanie's blog for years, and it was wonderful to hear her and Christian speak. 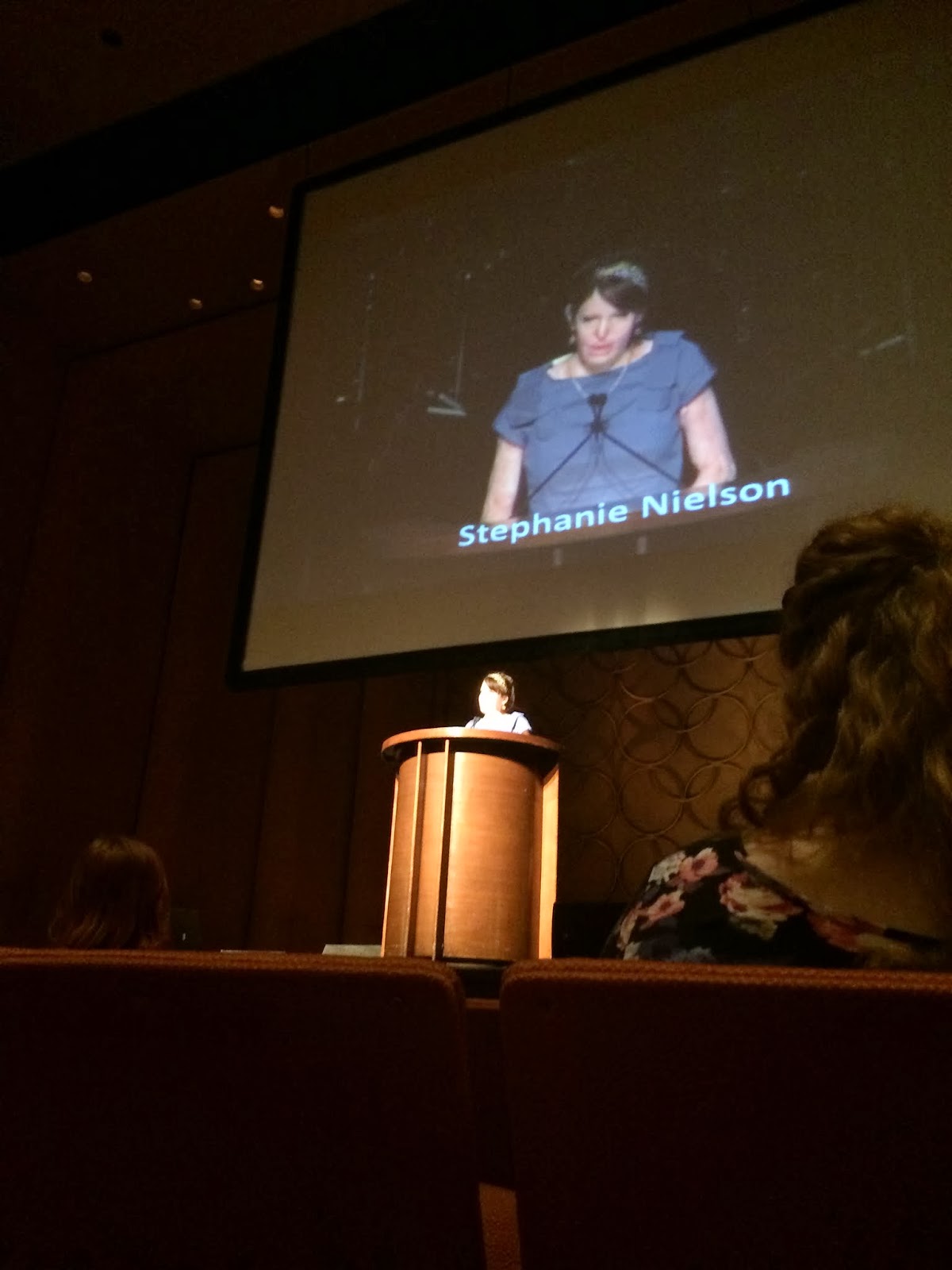 There was so many people there, that it was kind of hard to plan a service project for 4000 people, but apparently stuff got done very quickly. 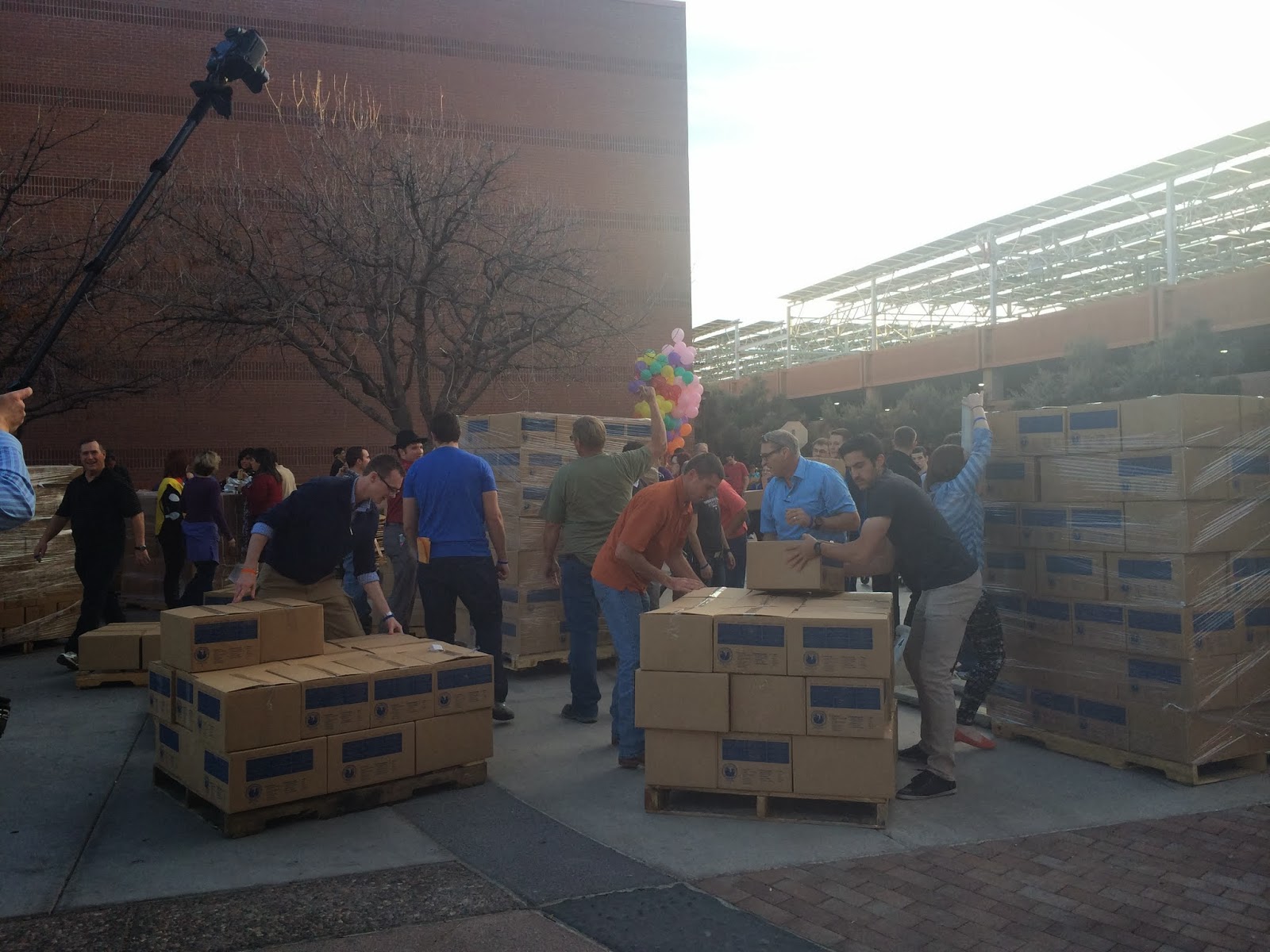 Thurl Bailey was really memorable and funny, and the rest of the afternoon went well too. We all hurried back to Gamamge Theater at ASU to hear the Romneys on Saturday night. 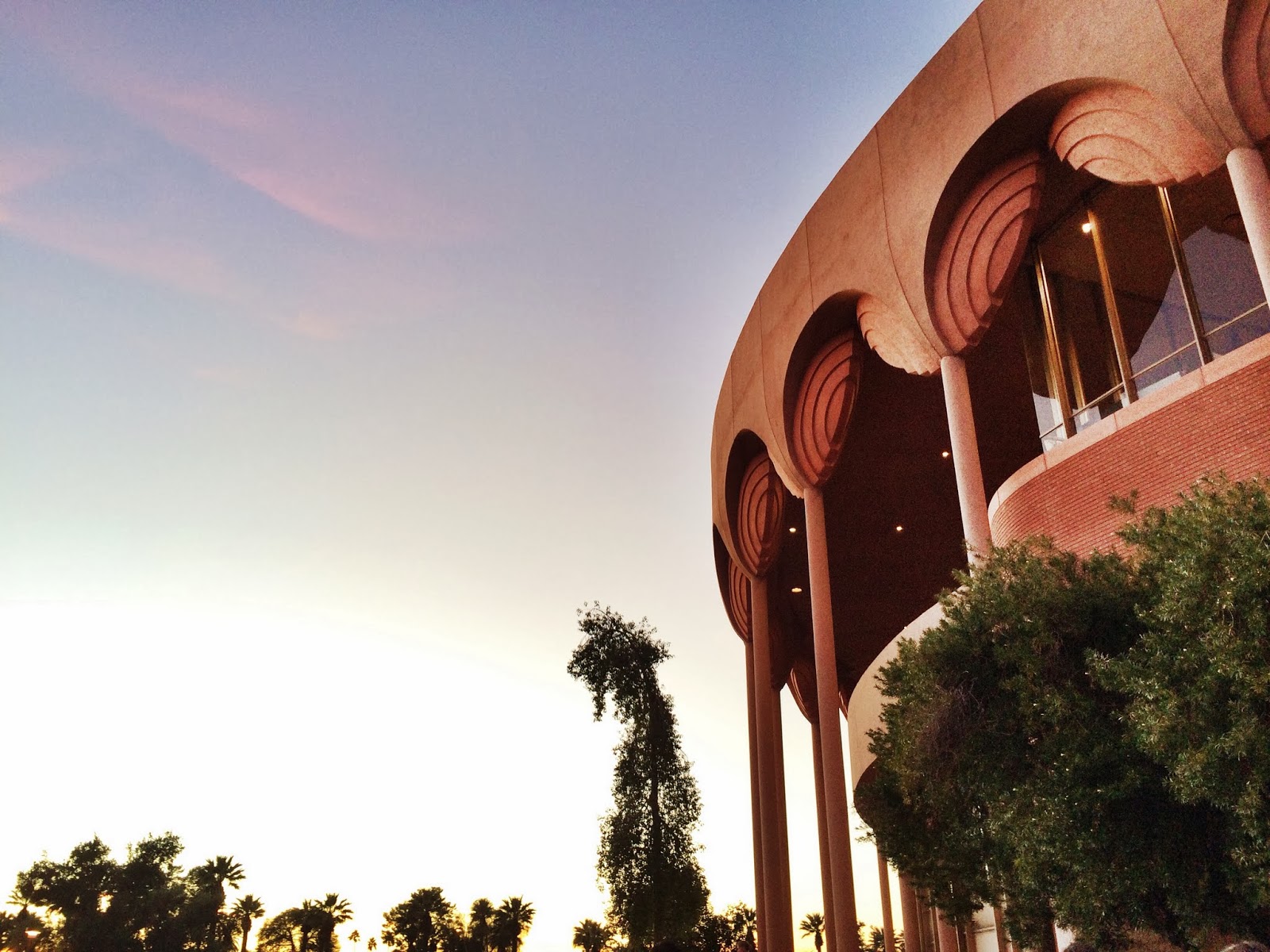 We were all the way in the back, but whatever. Ann talked about her conversion story, which she said she hadn't done in a long time. 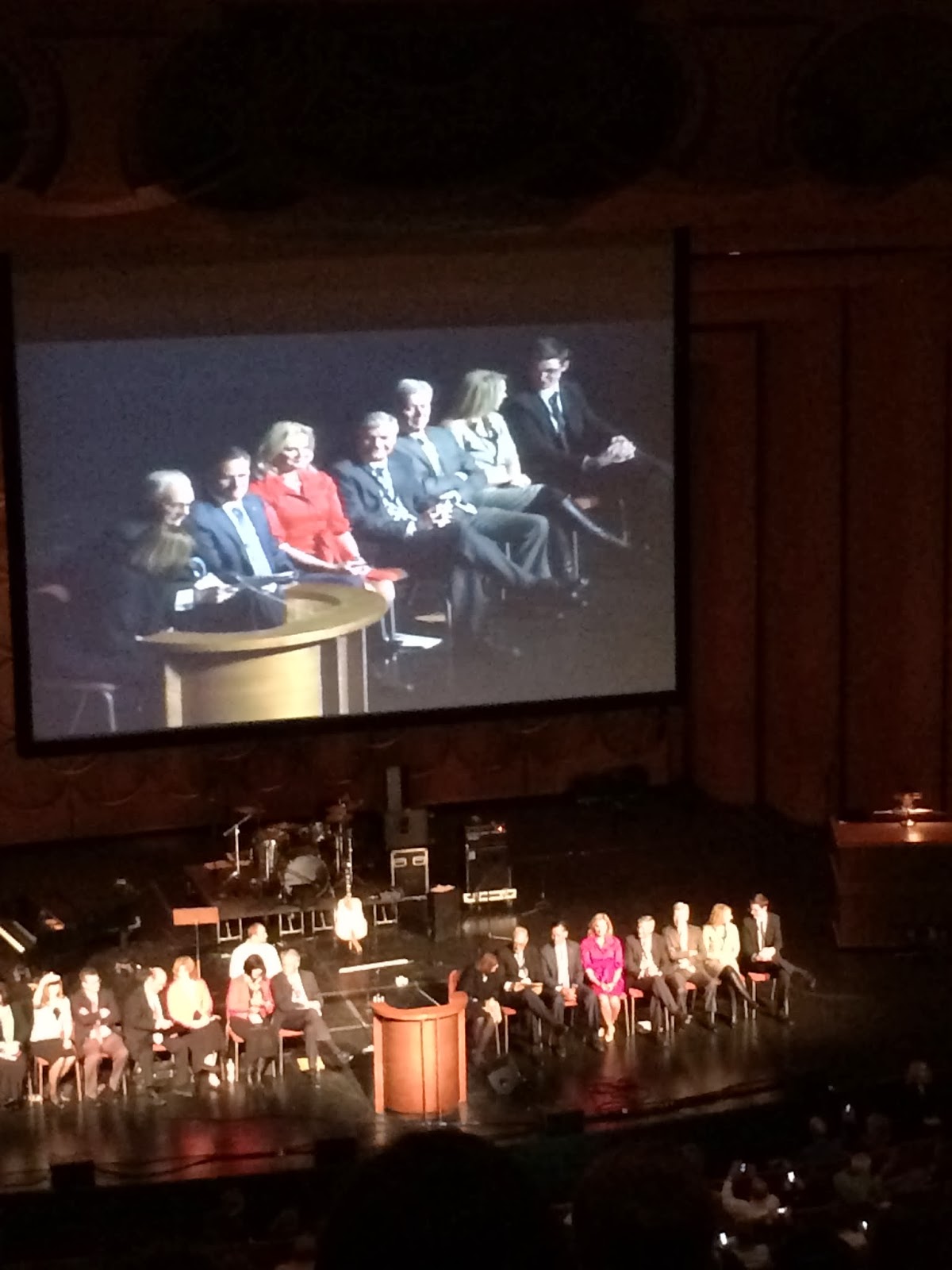 There was an Alex Boye concert after Mitt and Ann, and poor Mitt got pulled on stage to dance. I felt so bad that it was all over the news the next day, but he was a good sport.

Weirdly I didn't even take any photos with my brother, but Tanner was indeed there. The next day I picked up Marcello at the PHX airport - he was flying back from UT and had a connection. He was a sport and drove back to LA with me. 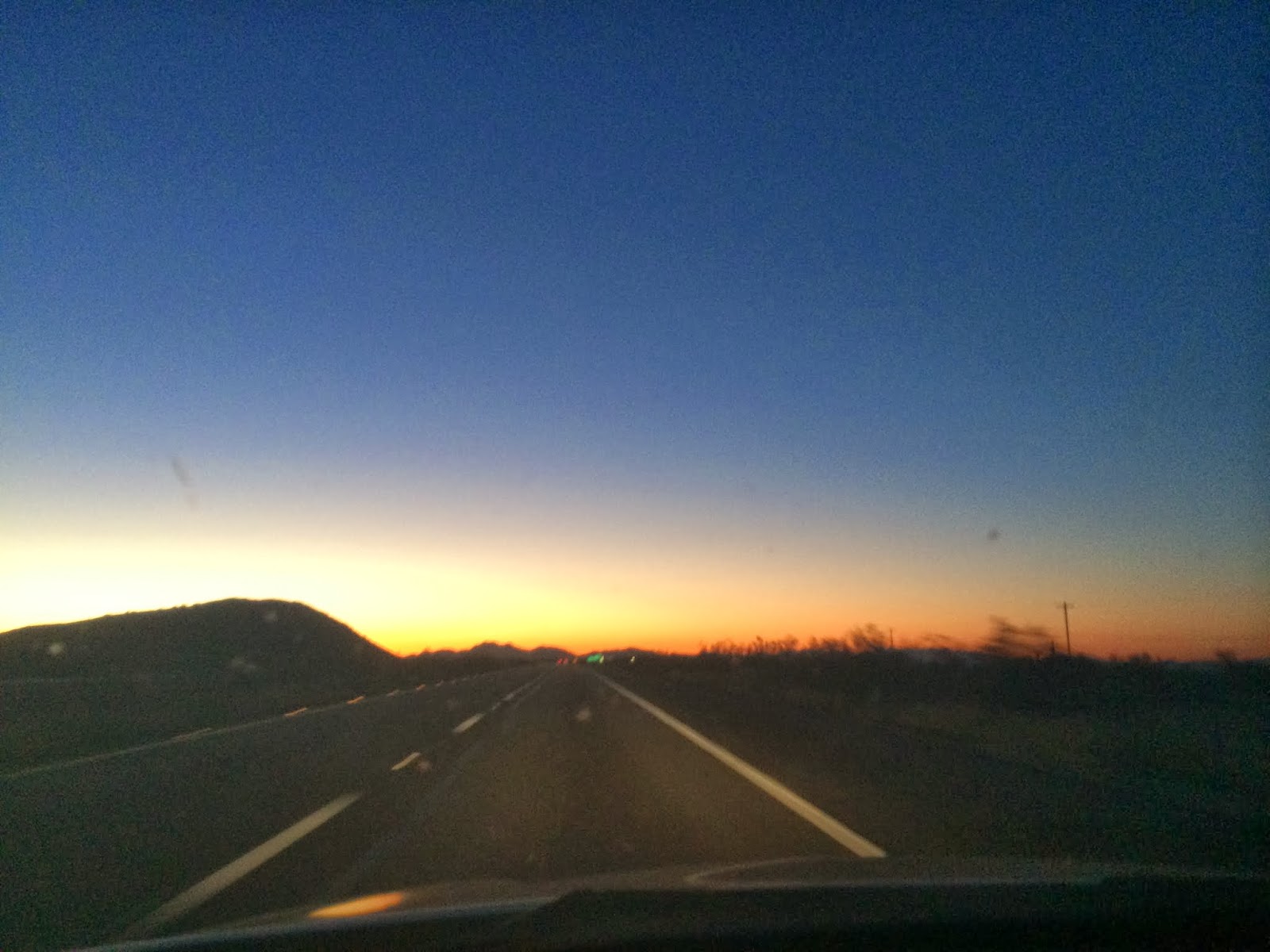