It took me ages to get myself to this exhibit, but hallelujah, I did in January. They'd been setting up for Turrell when I was in NYC in June, so I'd just missed the Guggenheim exhibit, and I was excited to see some of his work in LA.

I don't think I was allowed to take photos, but I tried to do it on the DL.  I don't have a photo of the first piece, but it was one of my favorites. 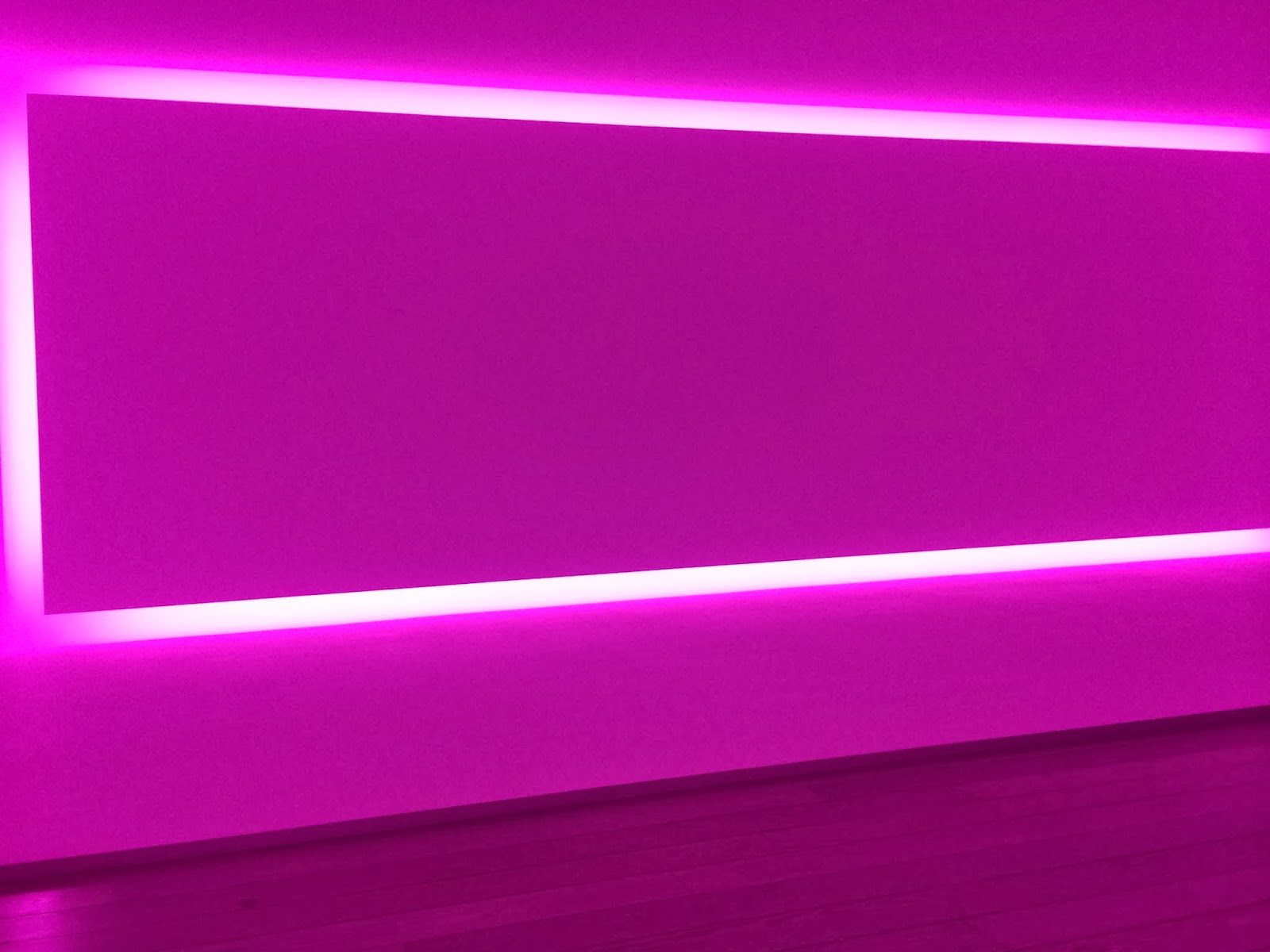 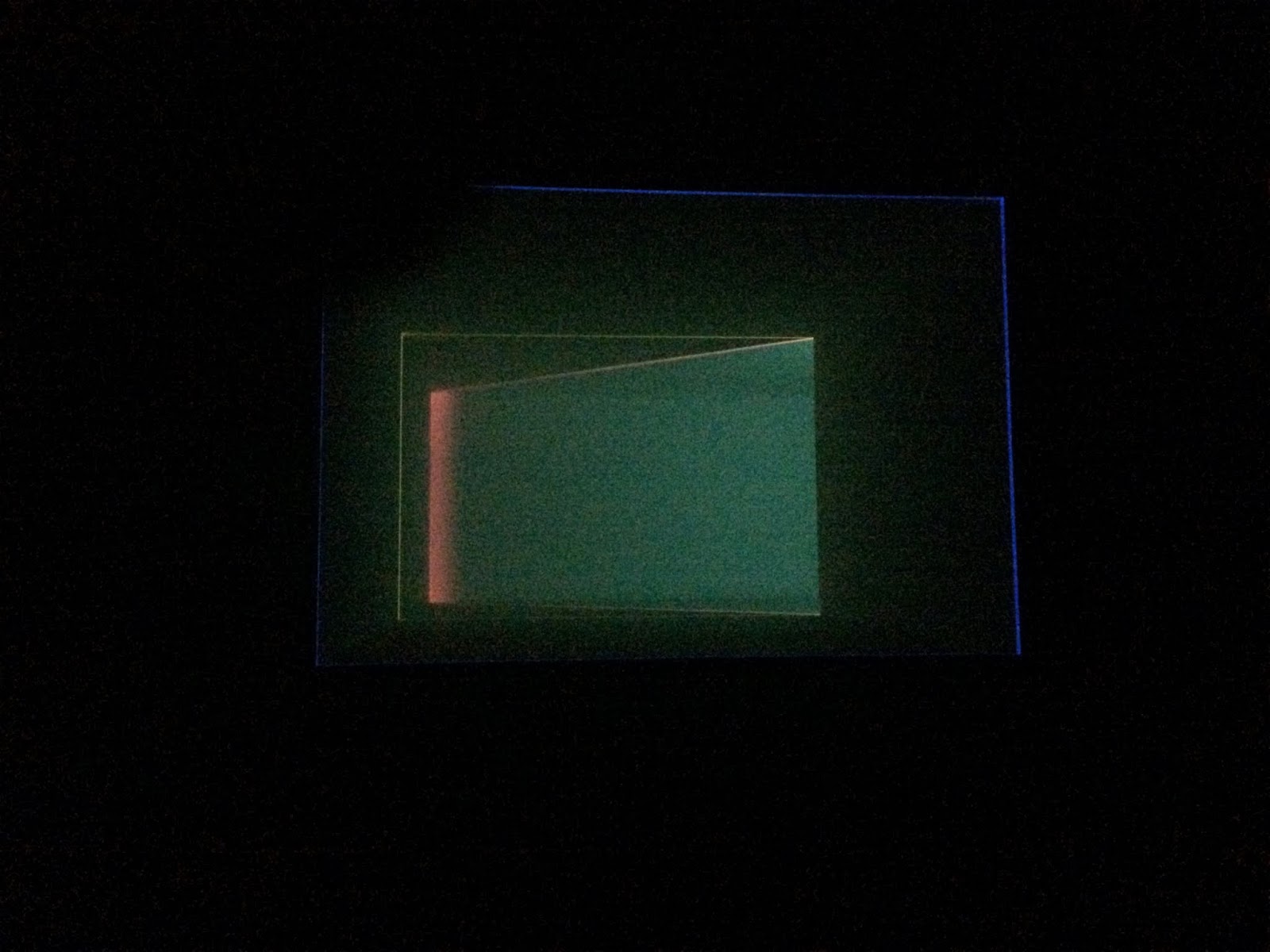 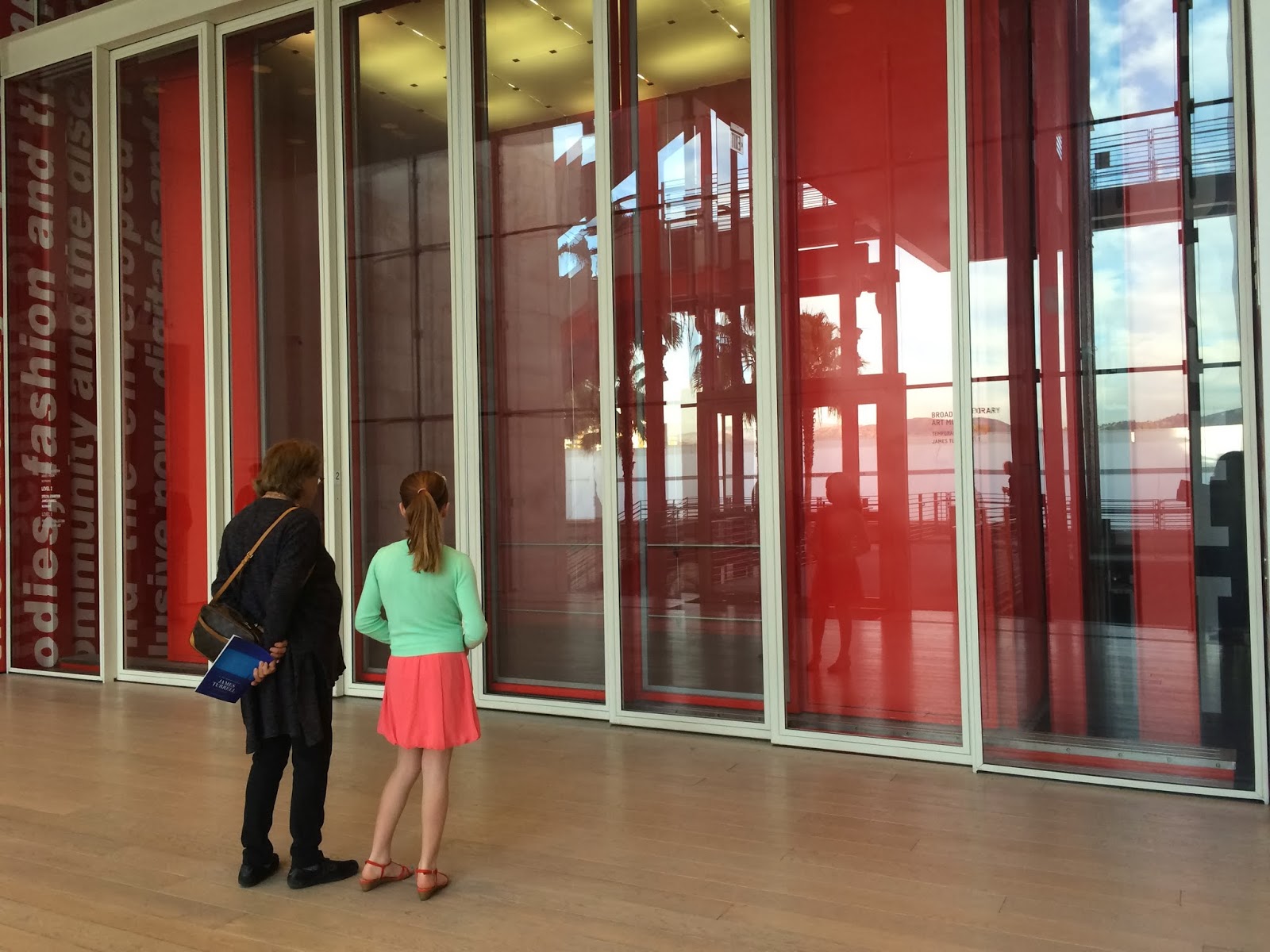 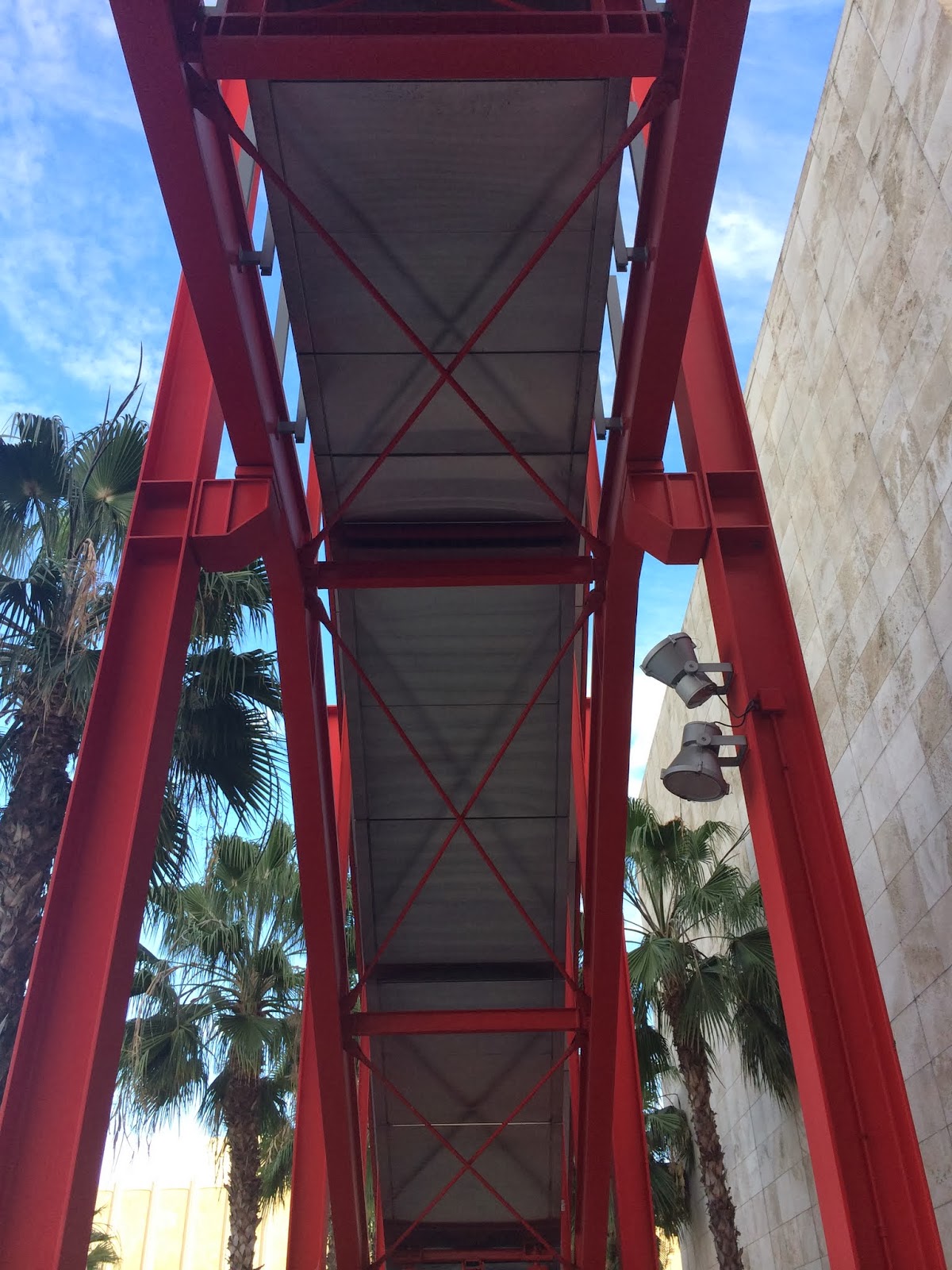 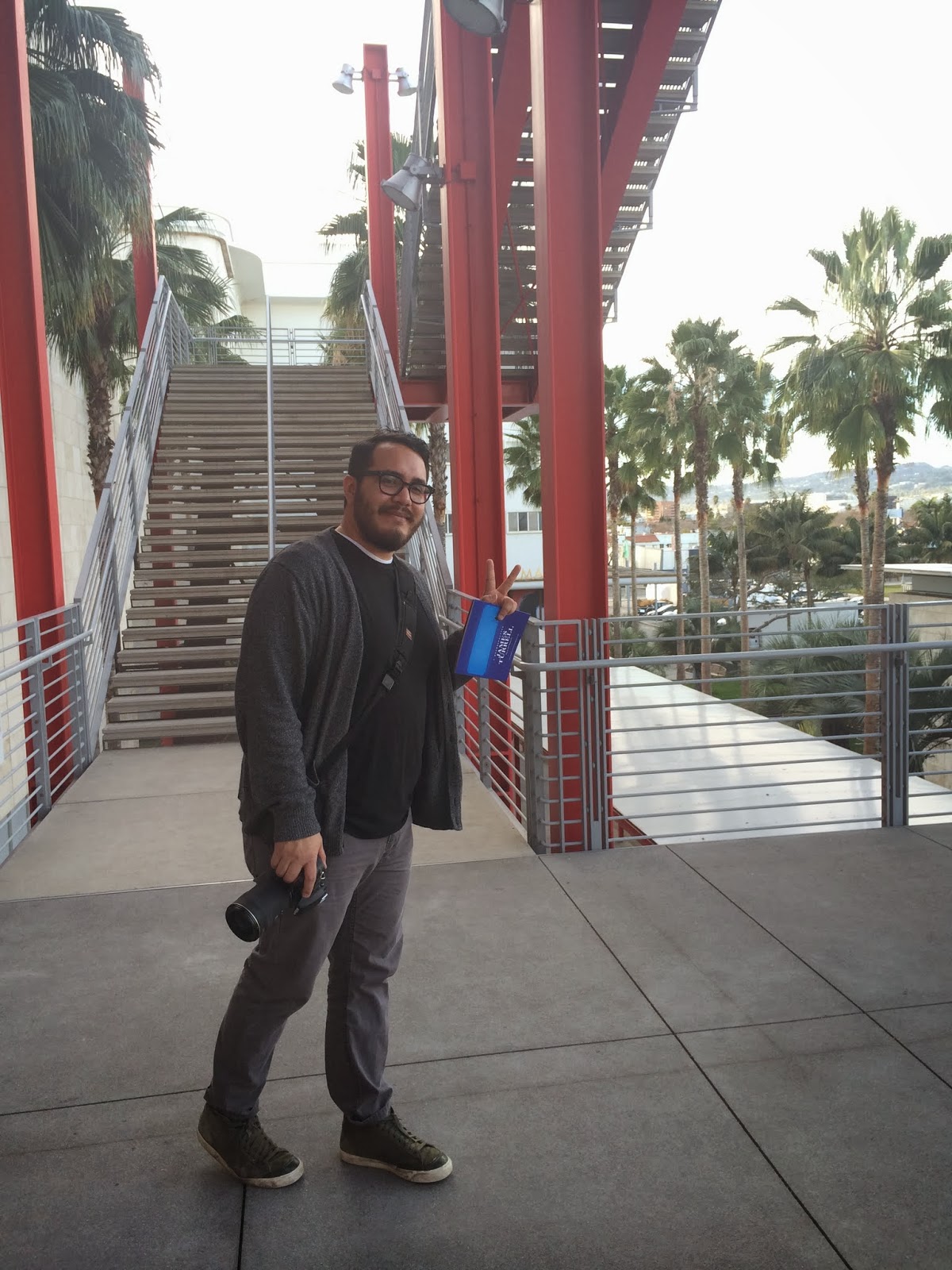 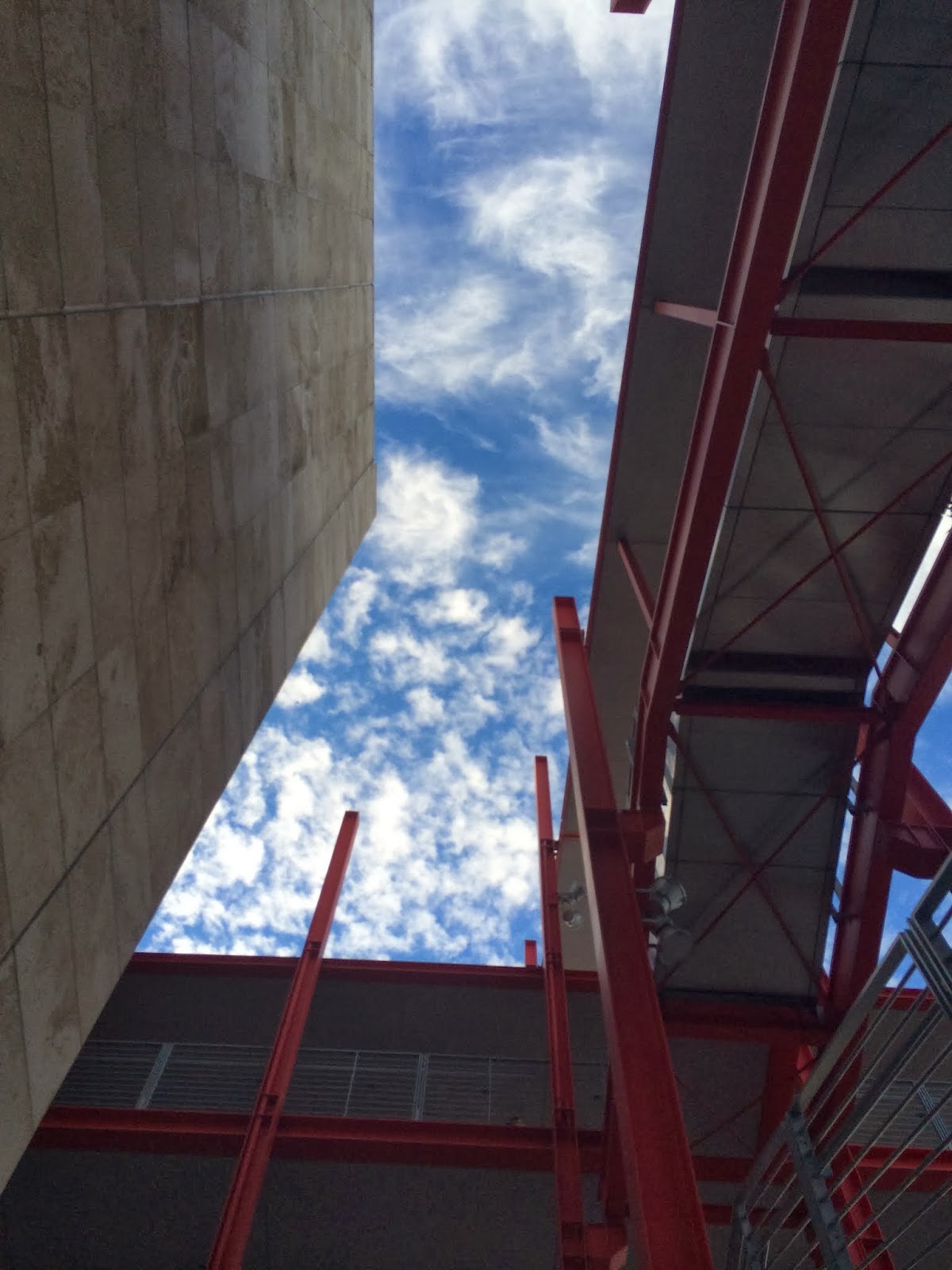 We had timed entry to one section, got to wait in a long line, and put on some great footwear before entering the great abyss. 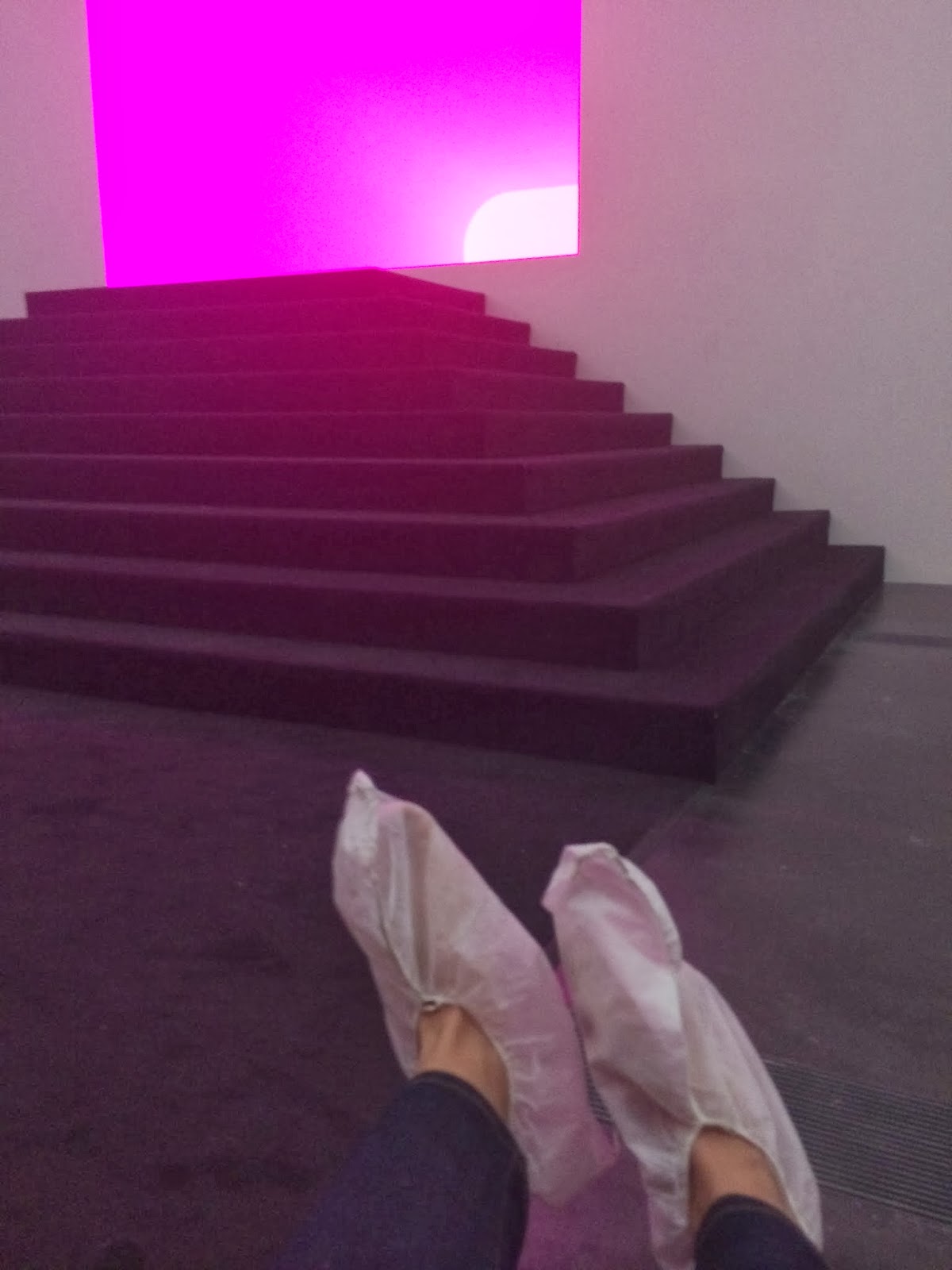 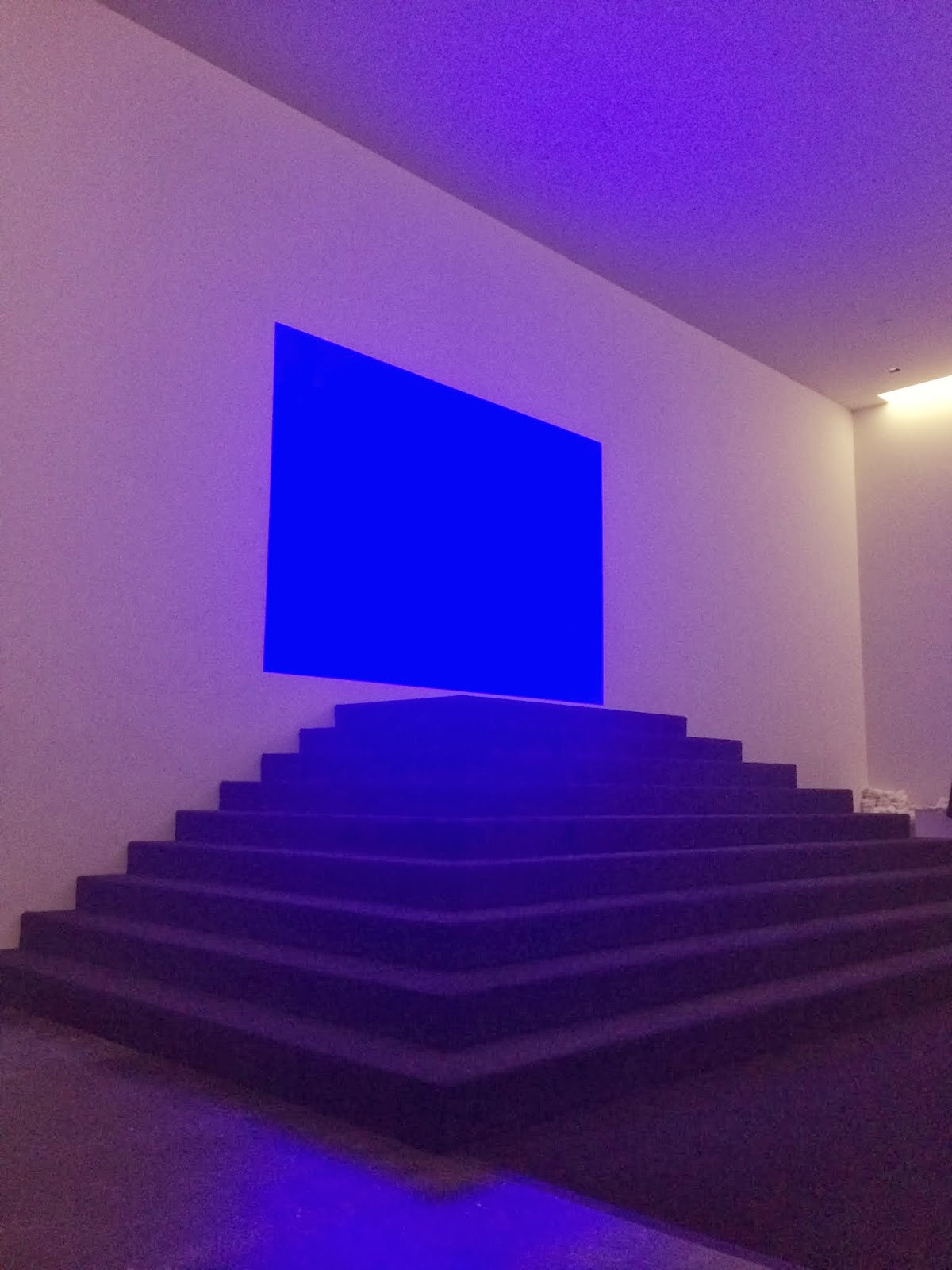 Marcello snuck a few photos in here. About ten people were allowed at a time. Don't walk too close to the edge that you can't see, cause you'll fall off. 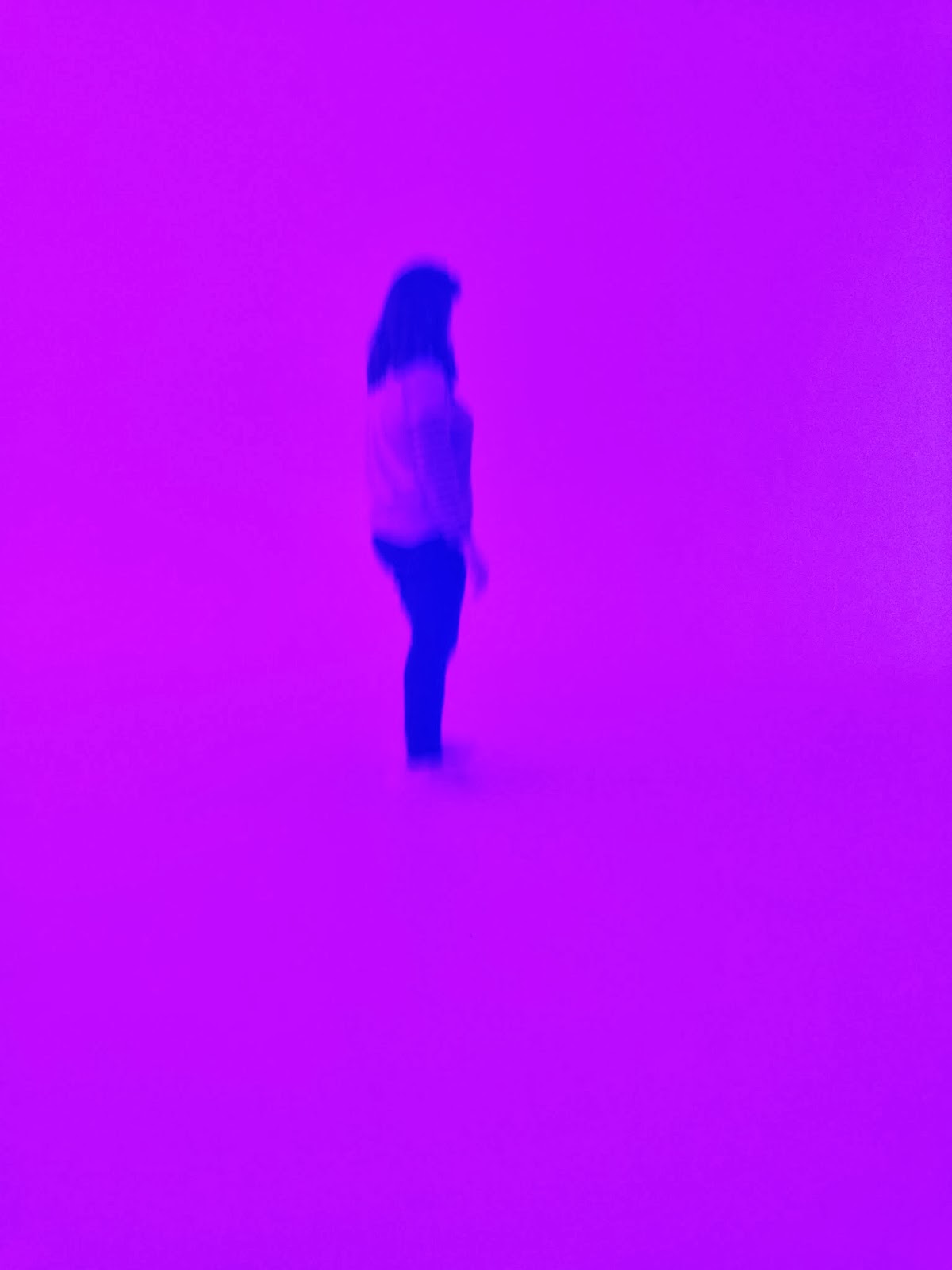 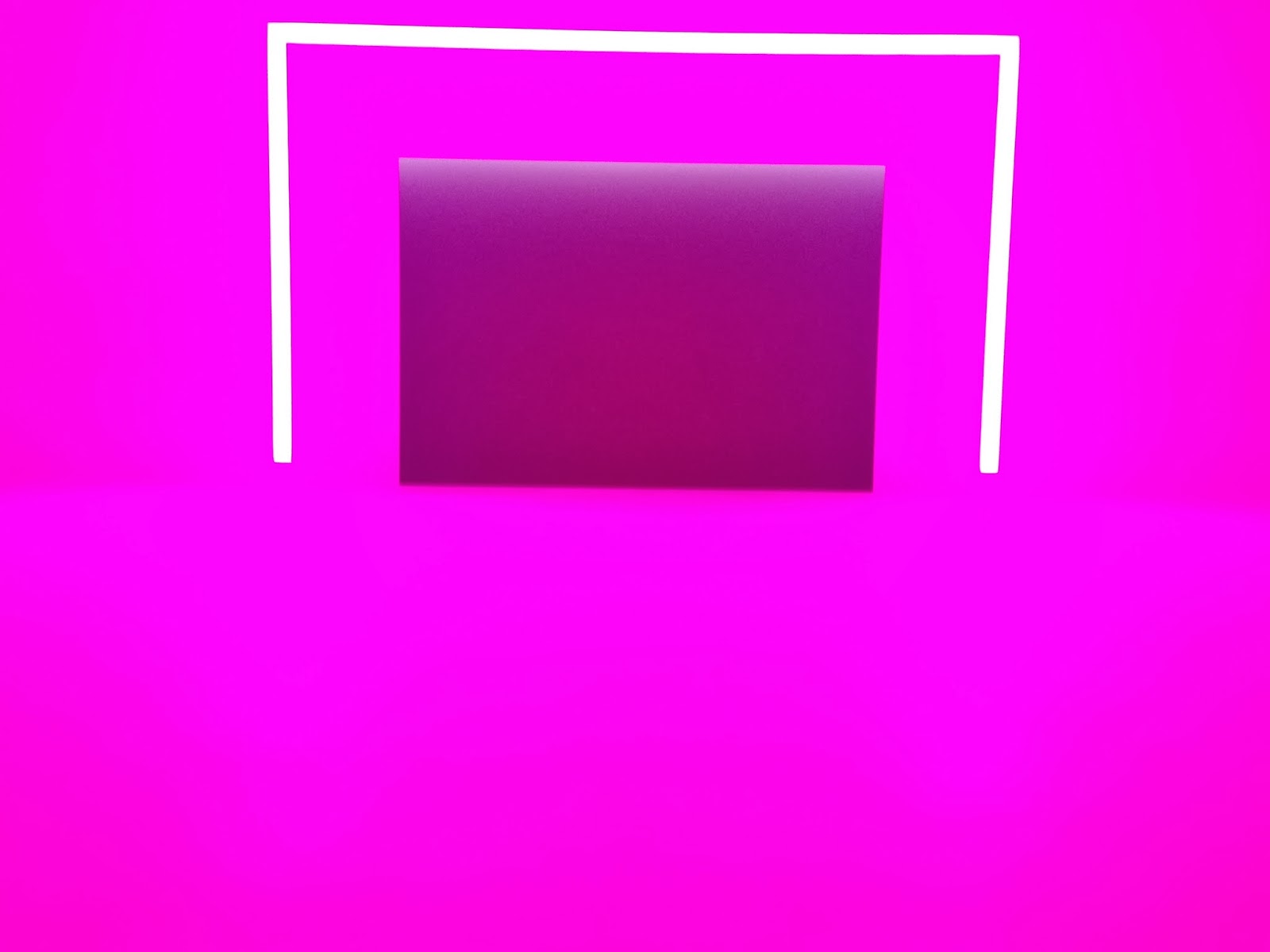 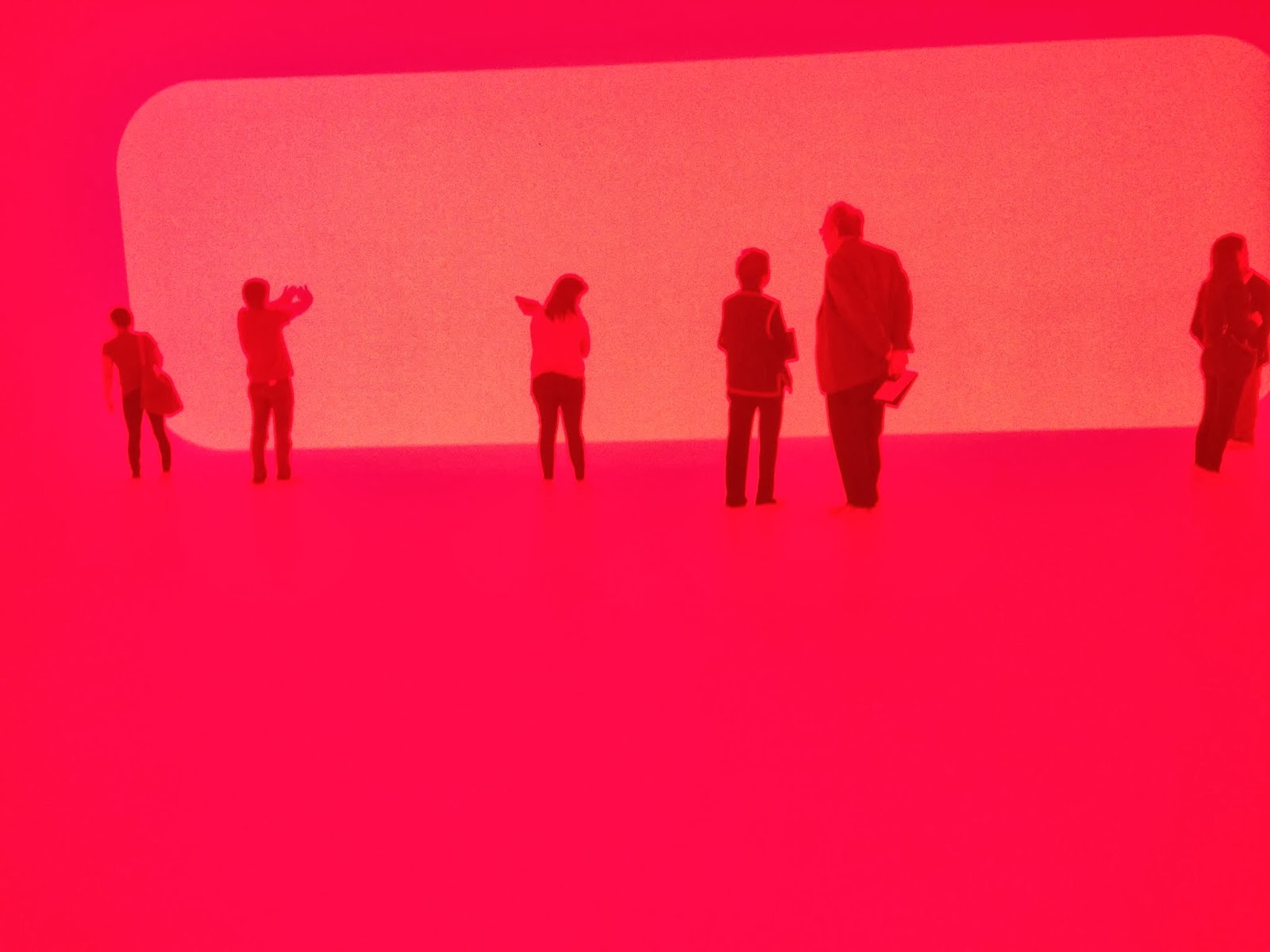 We also walked through Calder. 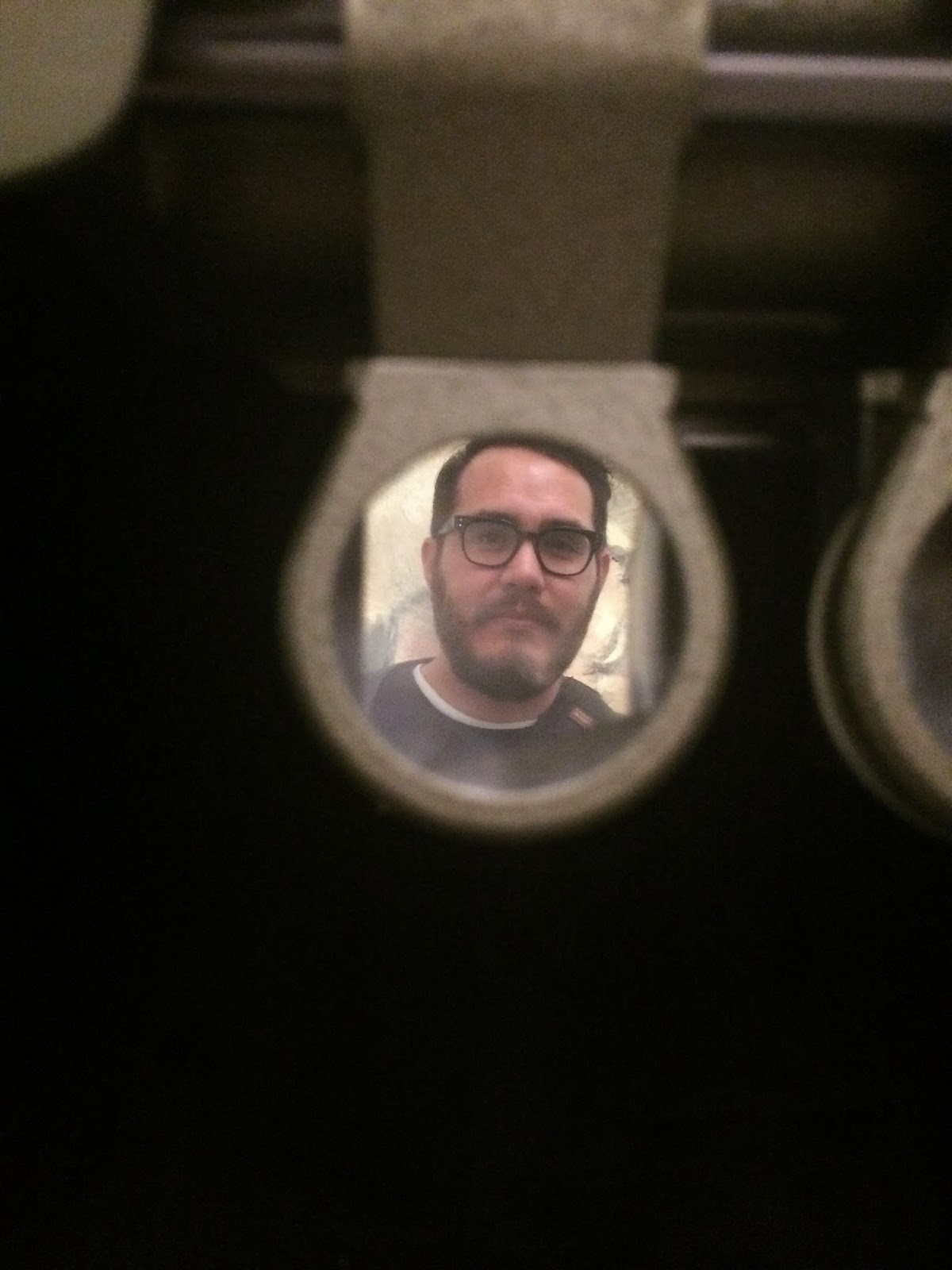 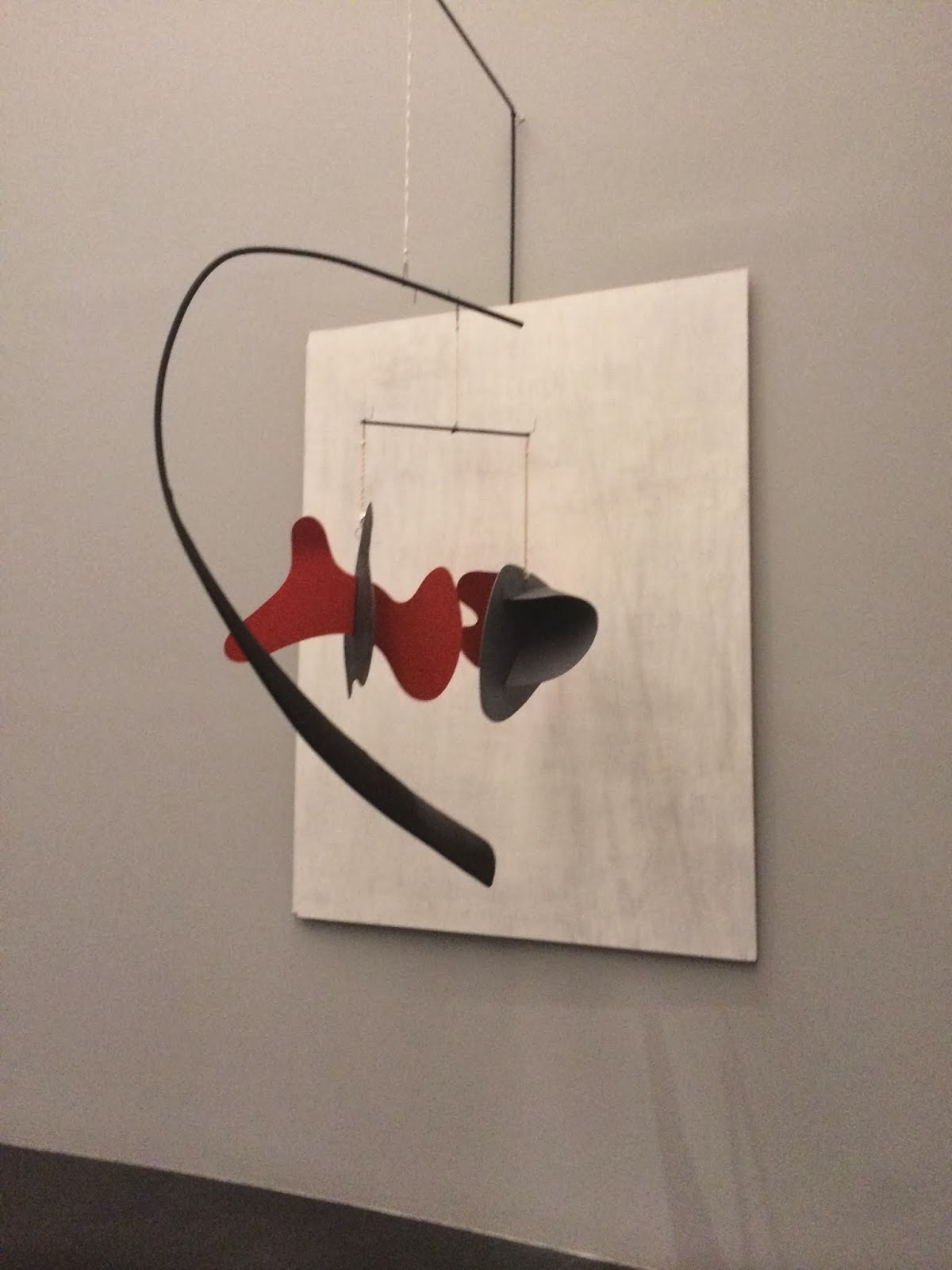 Museum was closing, we were getting kicked out, and no photos allowed - it's blurry. 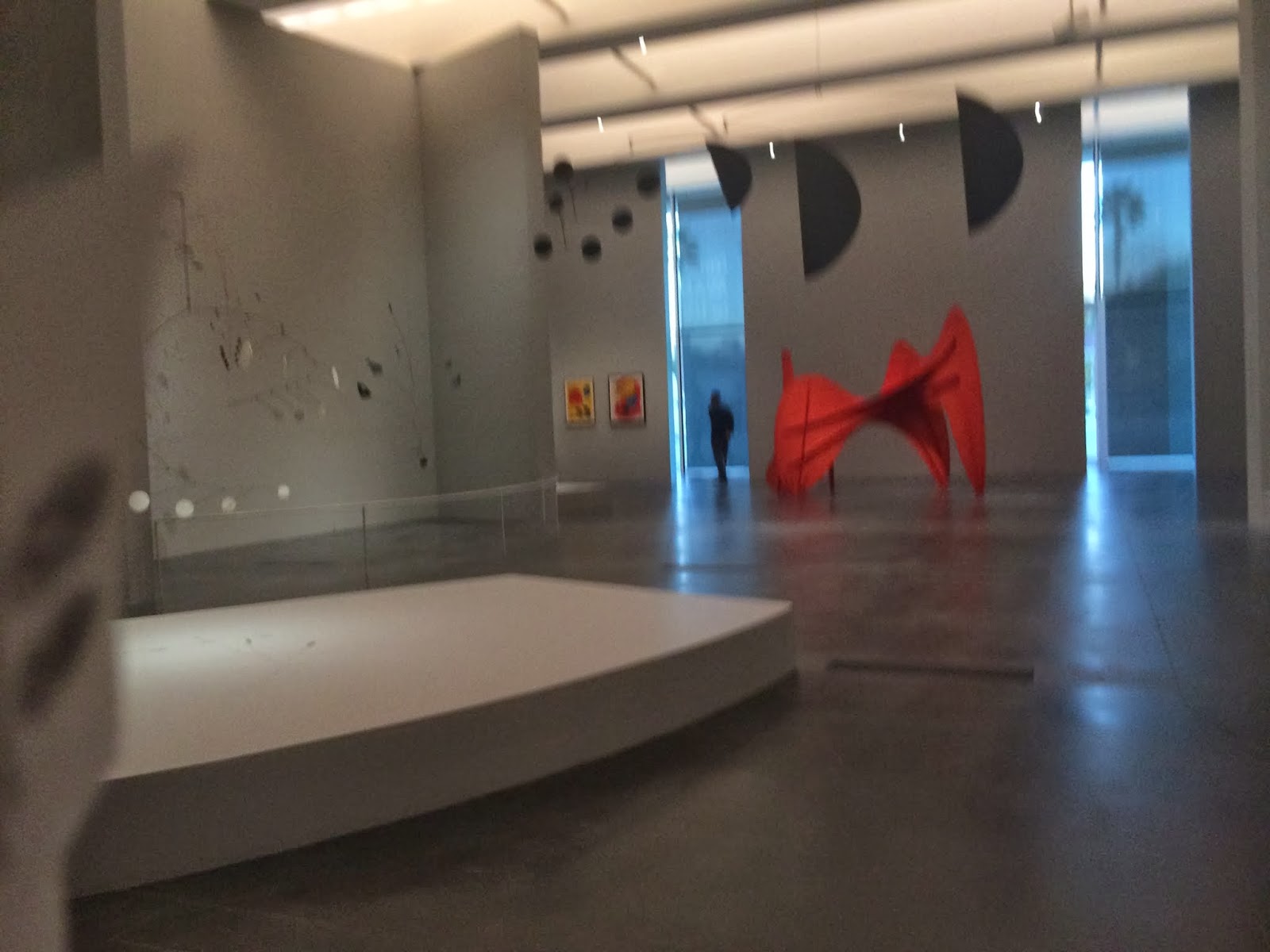 This was the day I accepted a job in SLC and told a few people. It felt strange and this view made me not want to leave, but I knew it was the right thing. 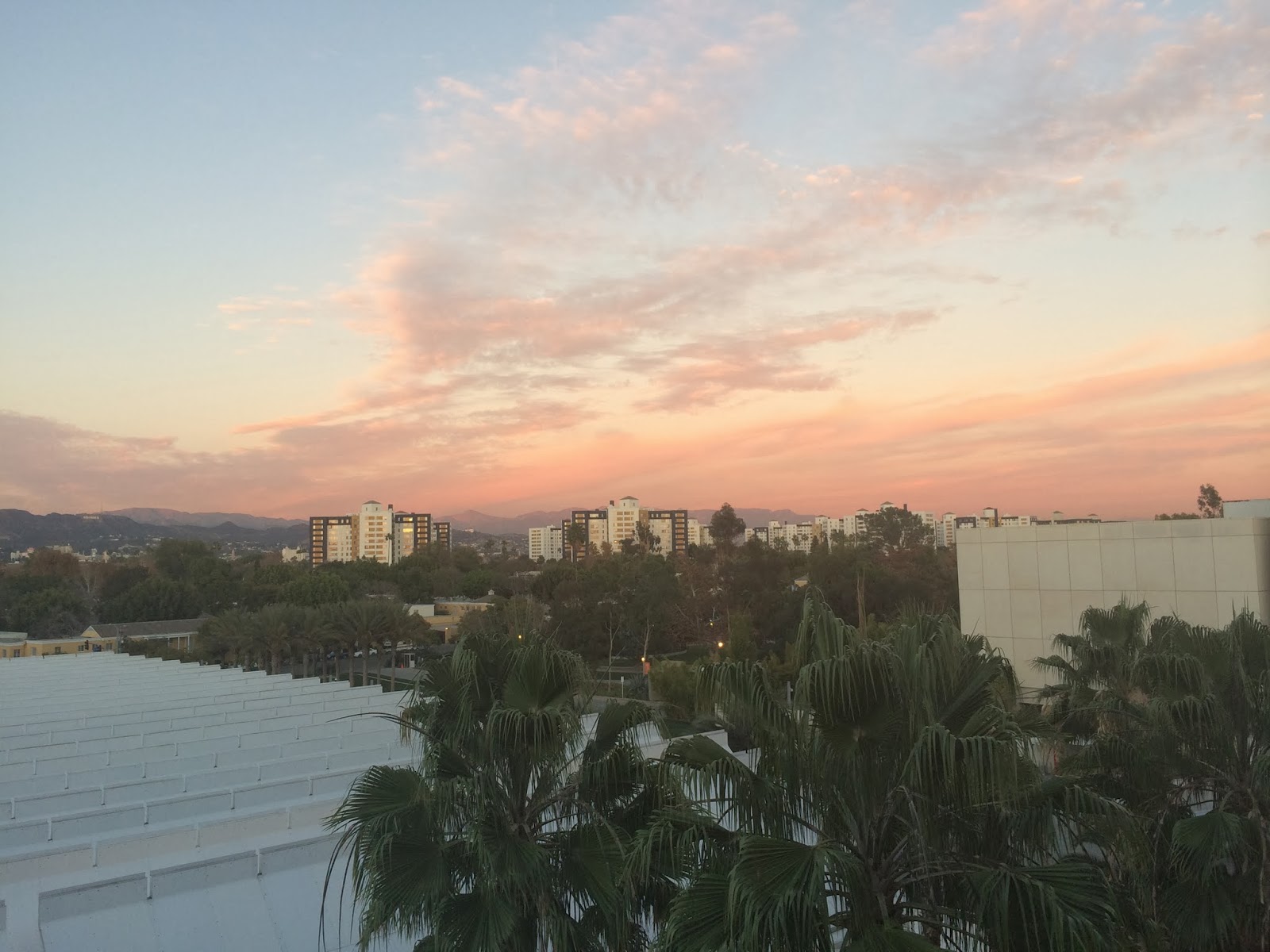 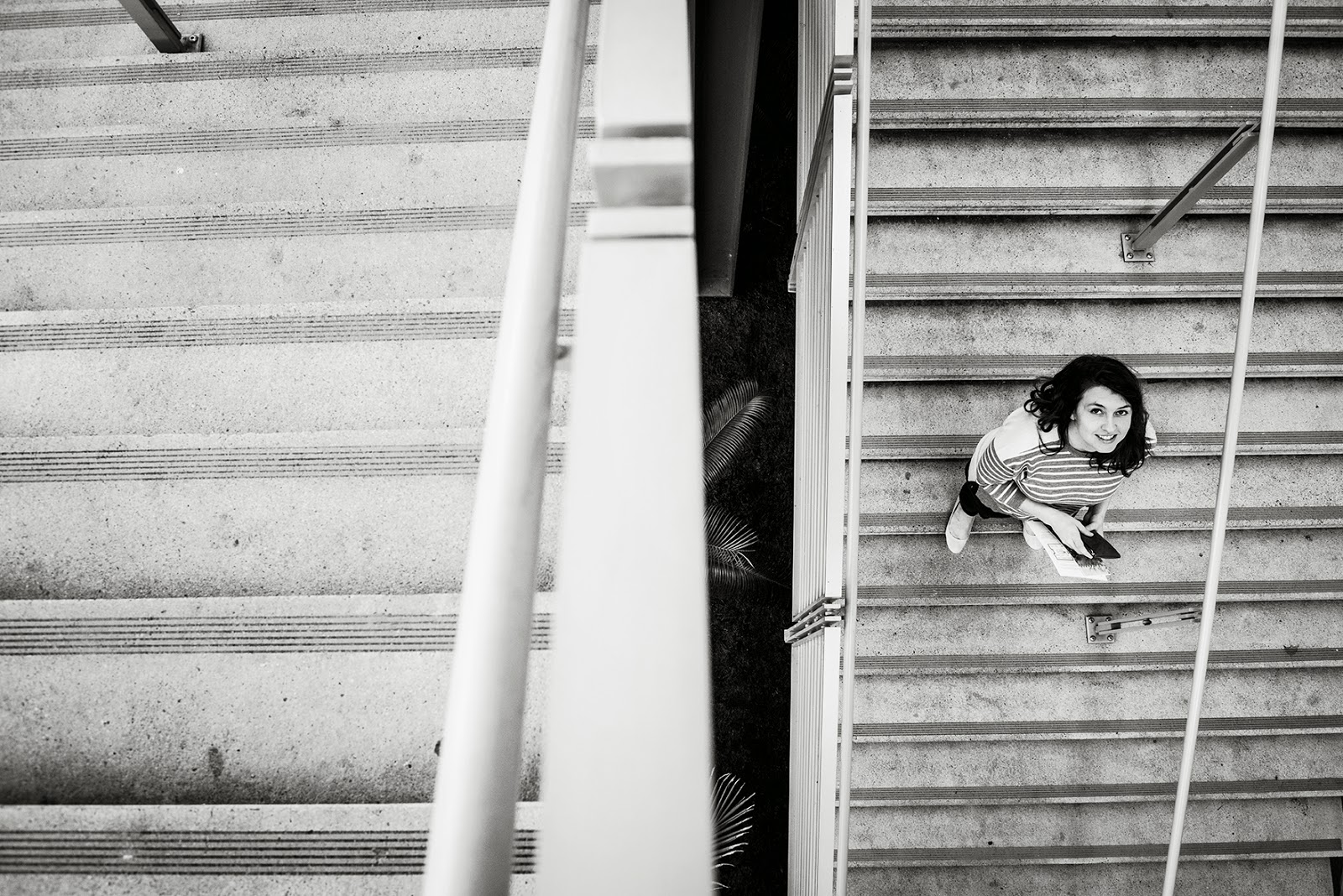 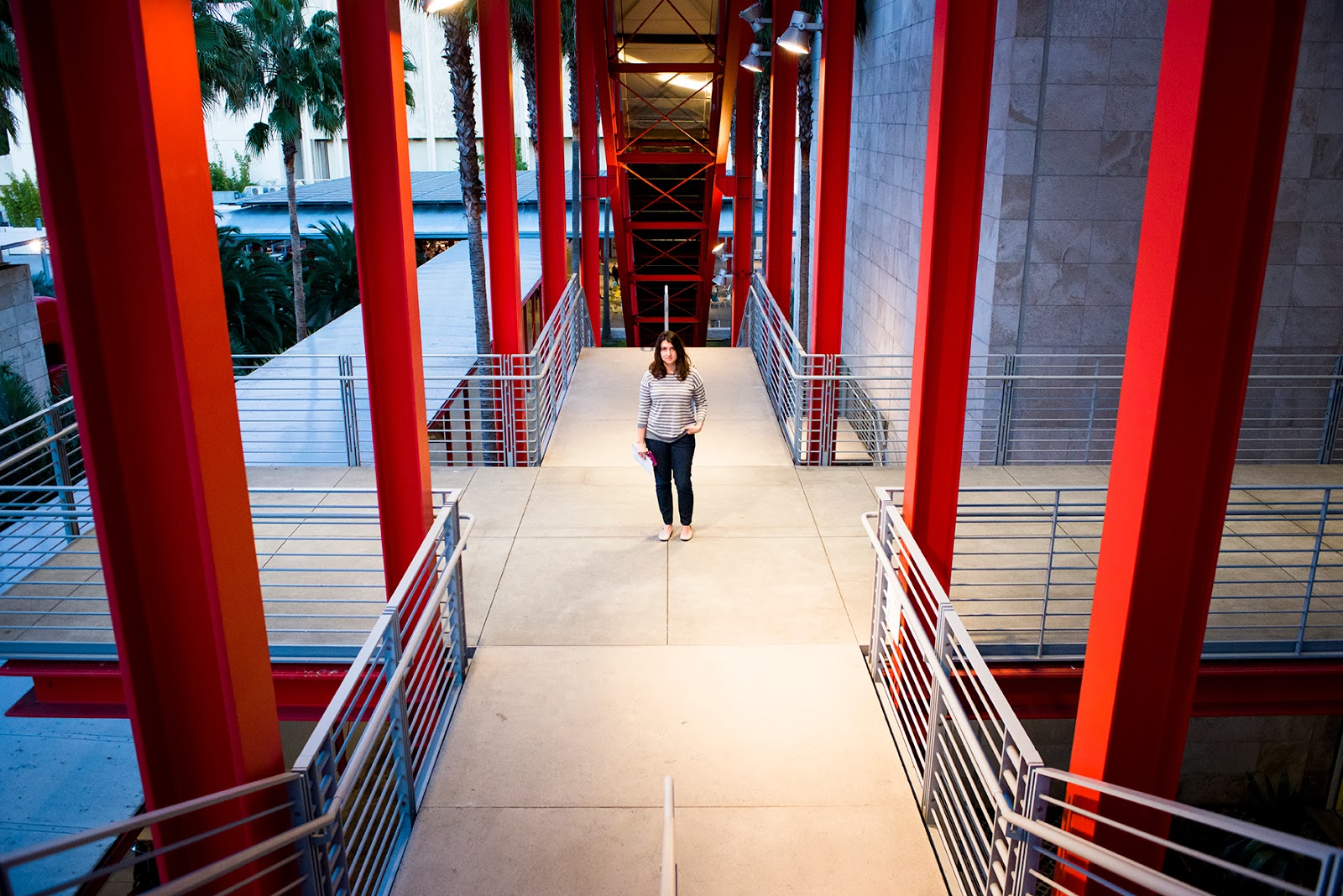